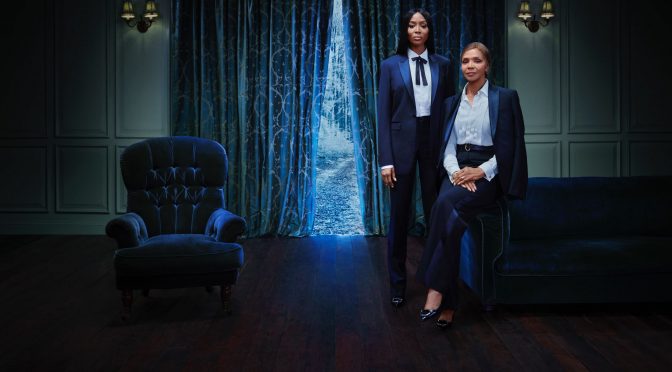 Leave it to Riccardo Tisci and the team at Burberry to throw tradition out the window as they present this season’s most adult, artistic, and dare we say isolationist Christmas campaign of the decade. 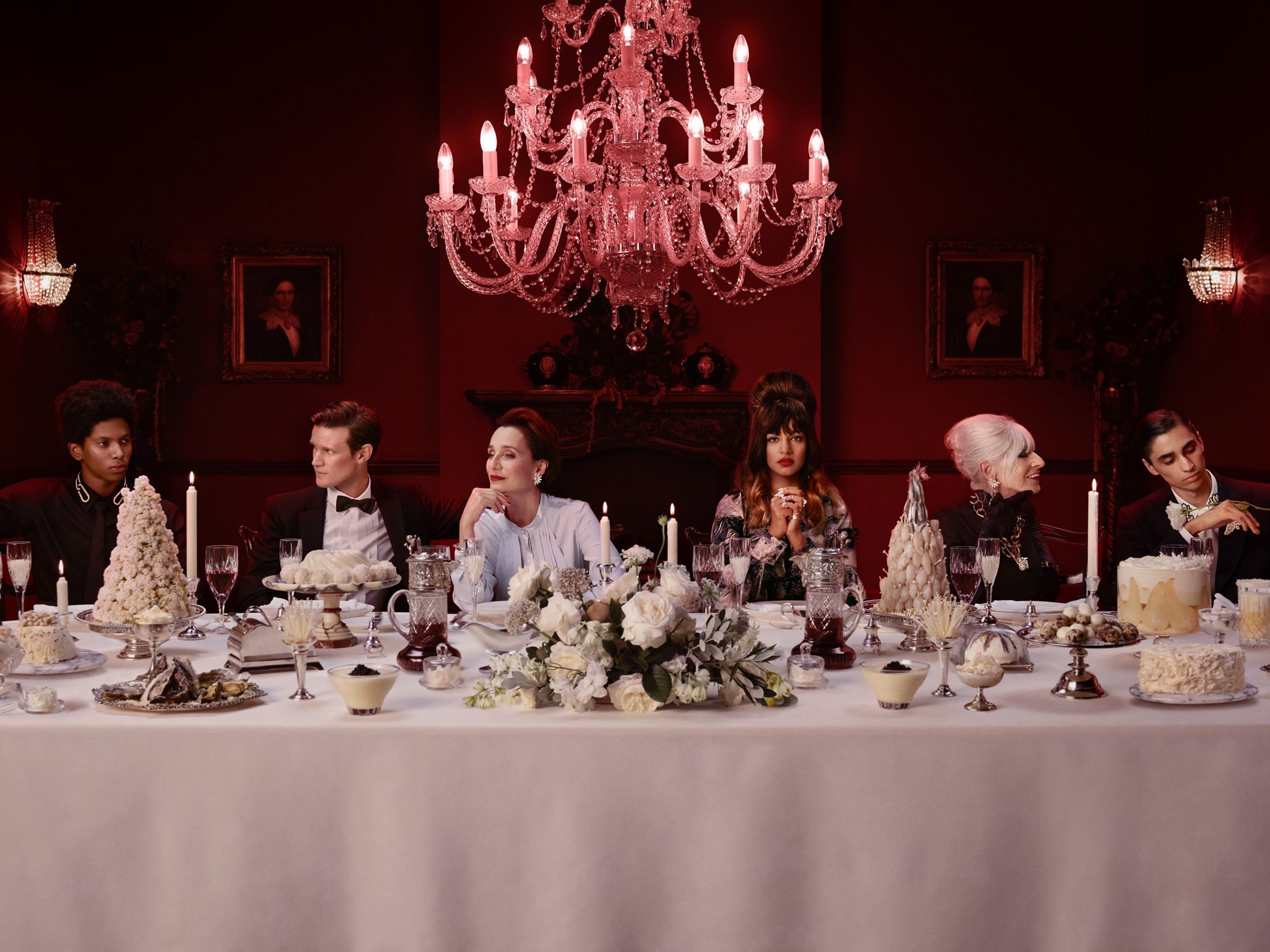 The campaign entitled Close Your Eyes and Think of Christmas is the brainchild of British artist Juno Calypso whose work often touches upon themes of loneliness, isolation, self sufficiency and feminism. Calypso started showing her work in 2011 and typically cast herself as the central character named ‘Joyce’ (here with red hair in the dinner) who is set in a surreal underground world.

The Burberry campaign starts (and ends) with a nod to nature’s embrace as the camera pulls out from a wooded, snow frosted scene, that the viewer discovered is simply a television screen in a café frequented by starts M.I.A. and Matt Smith. Smith tosses aside the daily paper, as if he found it disturbing, while M.I.A. stirs her tea. There is no eye contact or engagement between their characters, same for the rest of the cast.

The loneliness of the holiday season is played up most in brief scene featuring actress Kristin Scott Thomas, alone with her thoughts in a speeding train carriage, seats upholstered in the new Peter Saville-imagined house logo print. A quick flash shows that there are indeed fellow commuters, however, the character may as well be alone for the holidays.

While the release speaks ‘to family togetherness, delayed trains and Christmas feasts,’ the characters are like those in an Edward Hopper painting, distant and alone even while with others. With the exception of Naomi Campbell, who rest her head on the lap of her mother Valerie Morris-Campbell while watching telly, there is little human interaction.

The choice is unexpected as historically Christmas adverts are about unity, a shared celebration between family and close friends. Why Tisci and Burberry headed in the other direction is up for speculation. The Impression believes the intent was not to spread more emptiness into the world, but to unit us in understanding, that this feeling is normal, adult, and in a way unifying. With this stance Burberry is aligning with the outliers, those with a different point of view and perhaps wisdom. The wisdom to Close Your Eyes and Think of Christmas, a Christmas of understanding that they belong to a specific tribe and are ok with that. 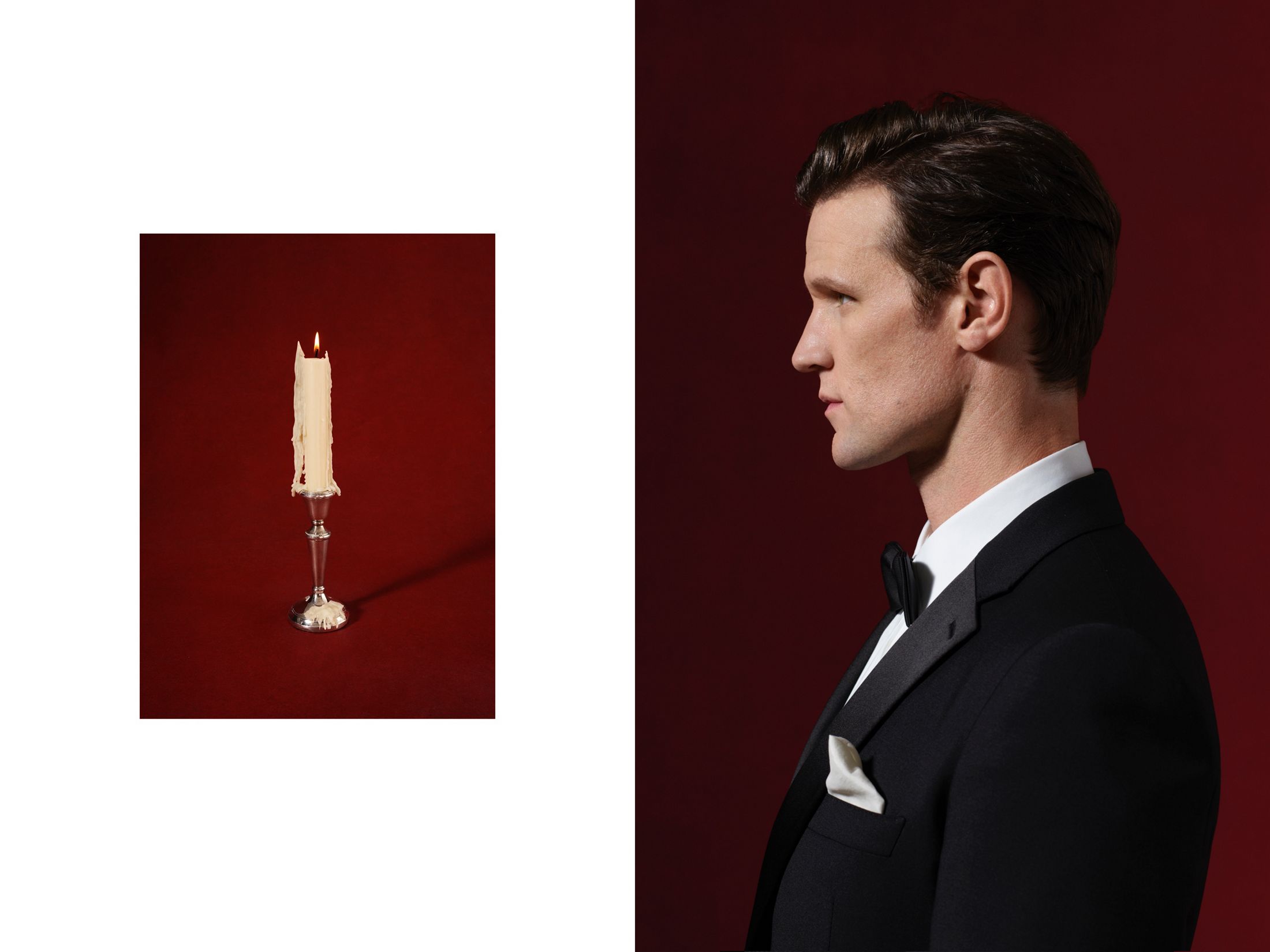 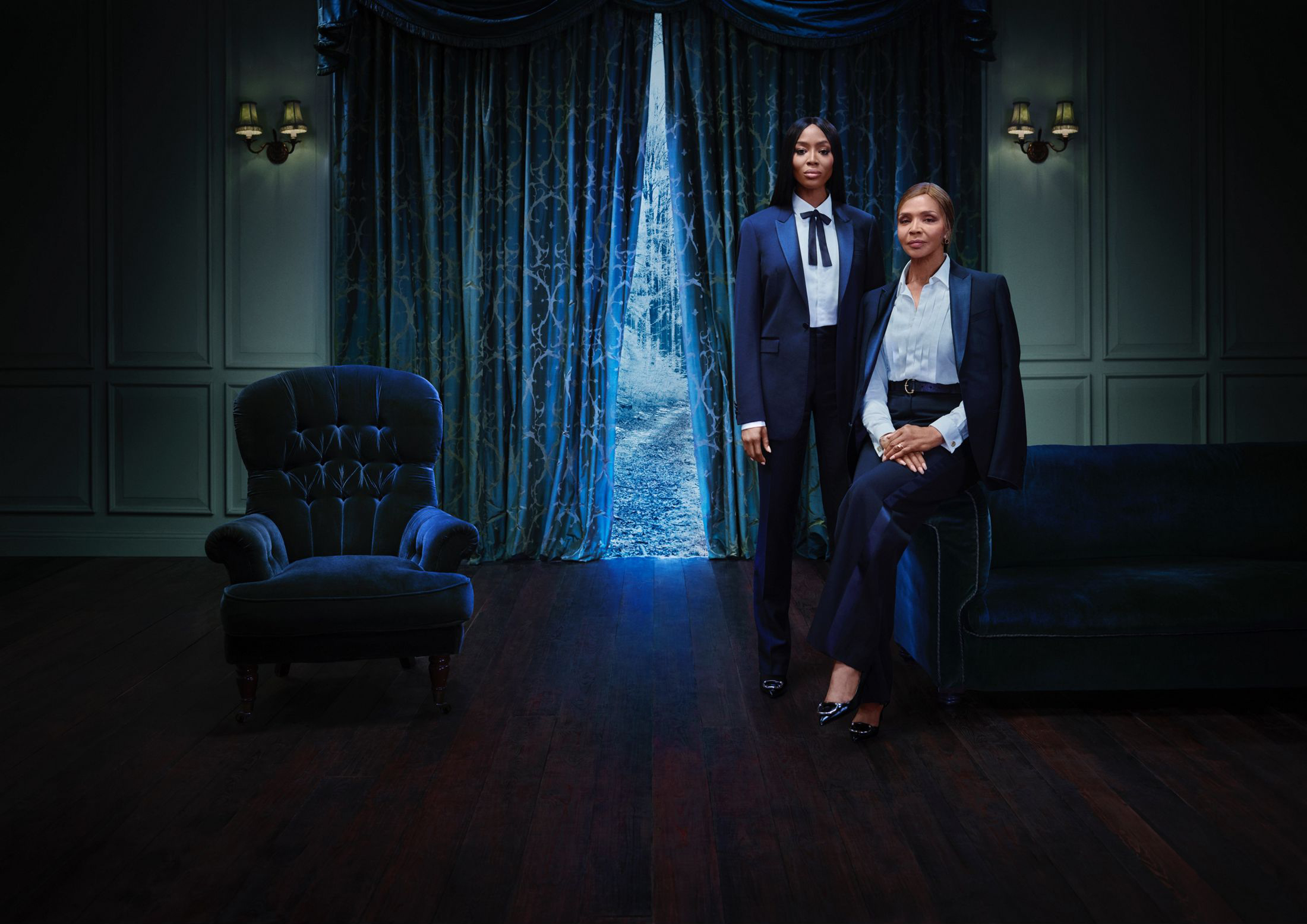 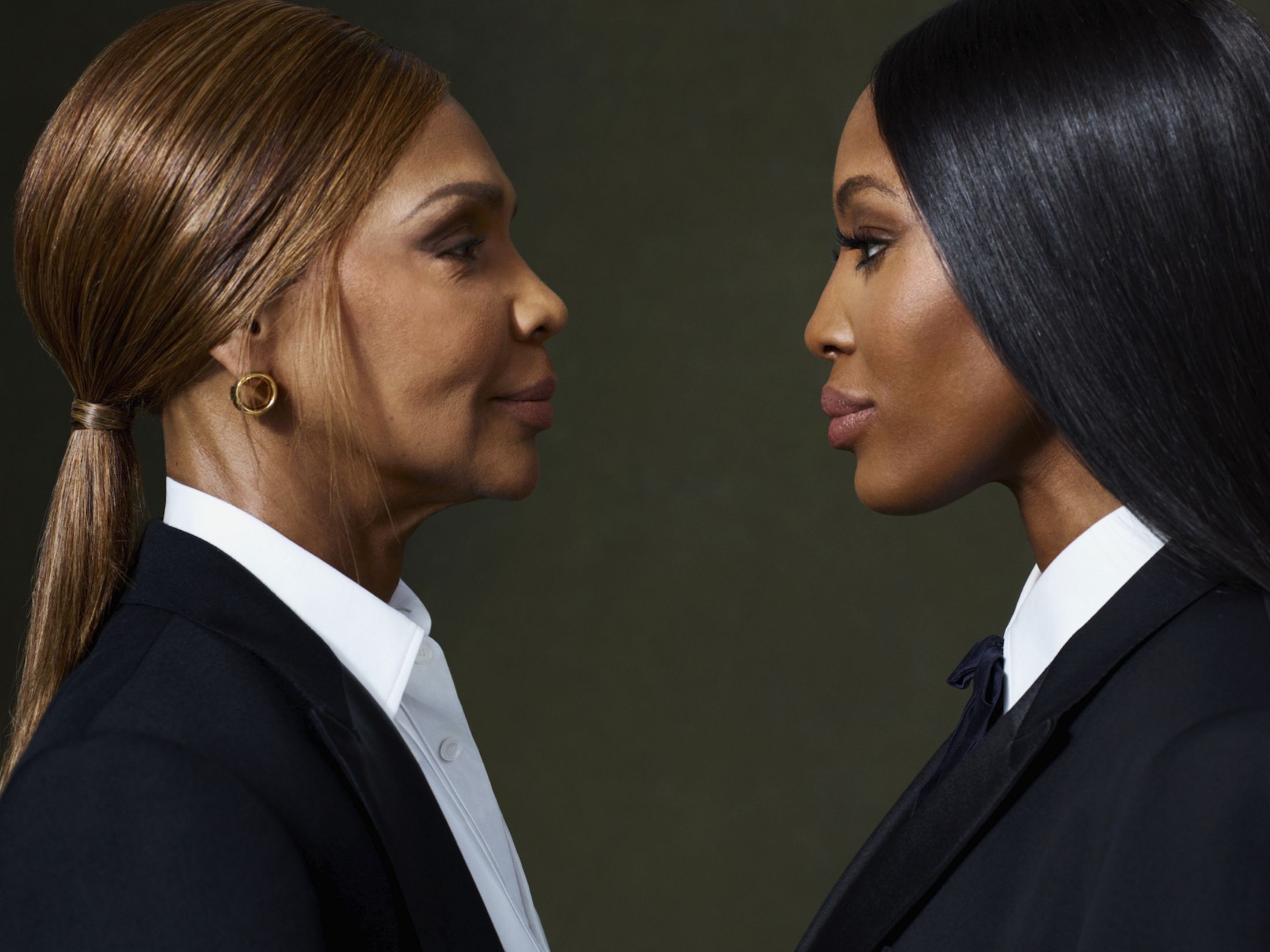 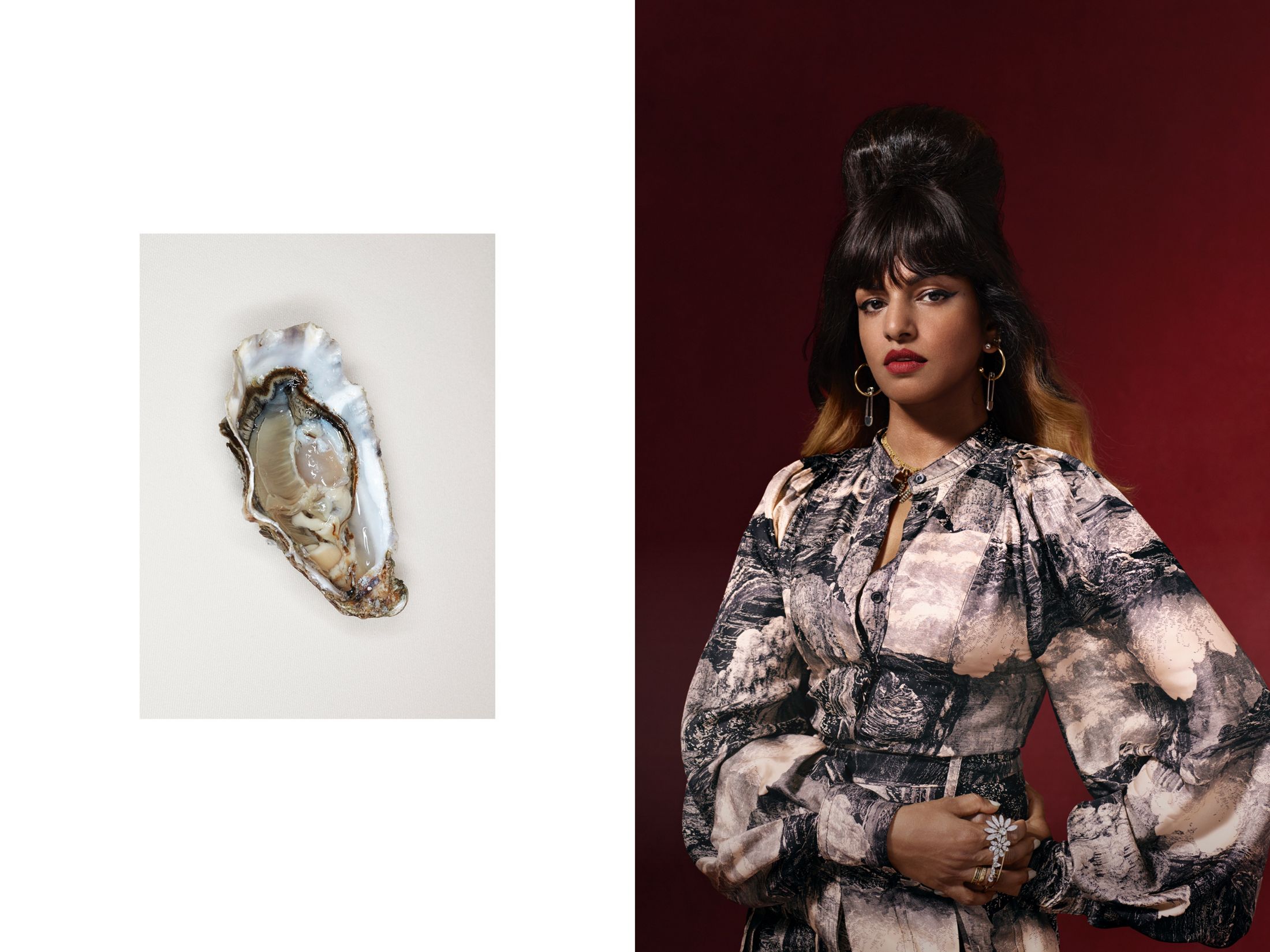 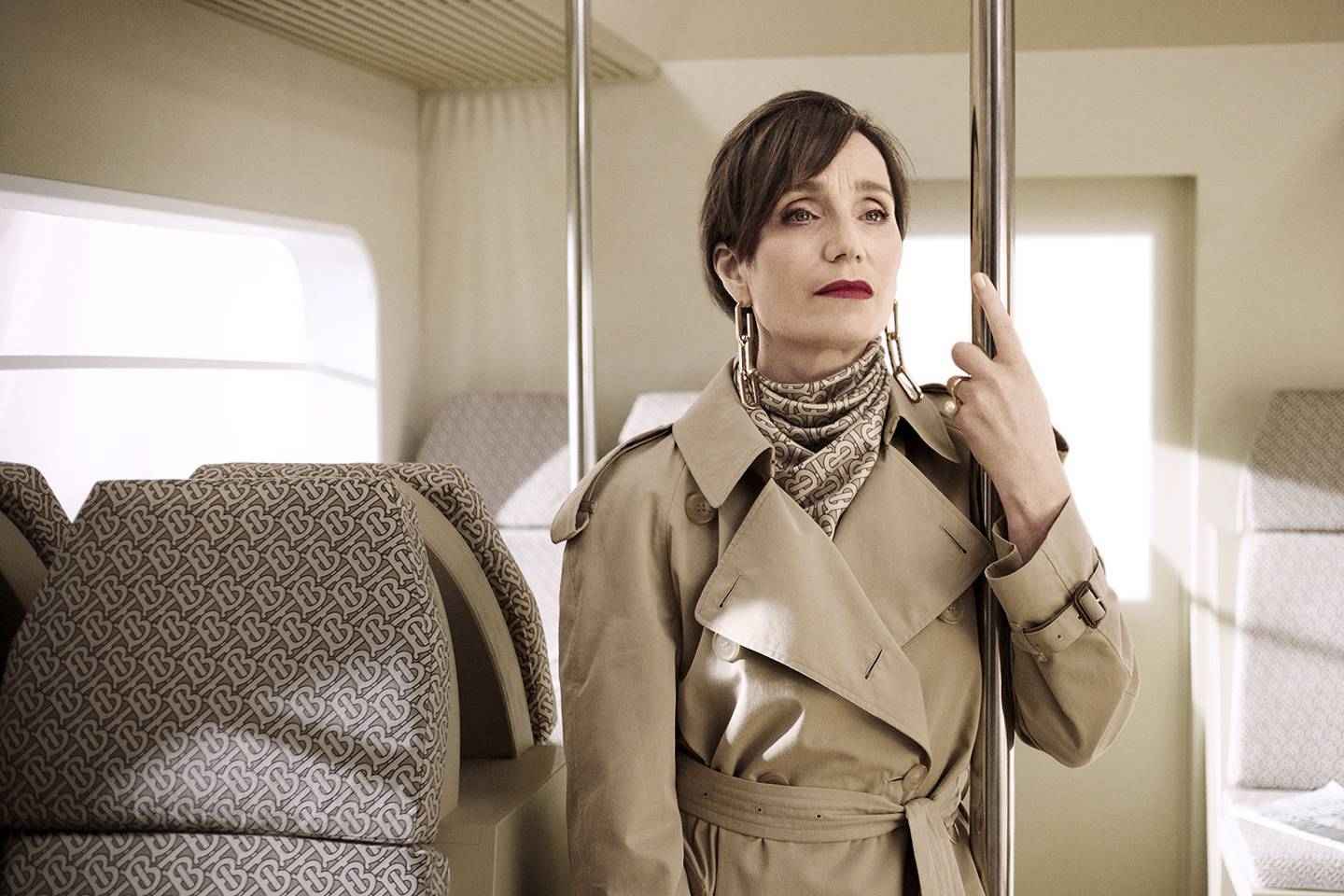 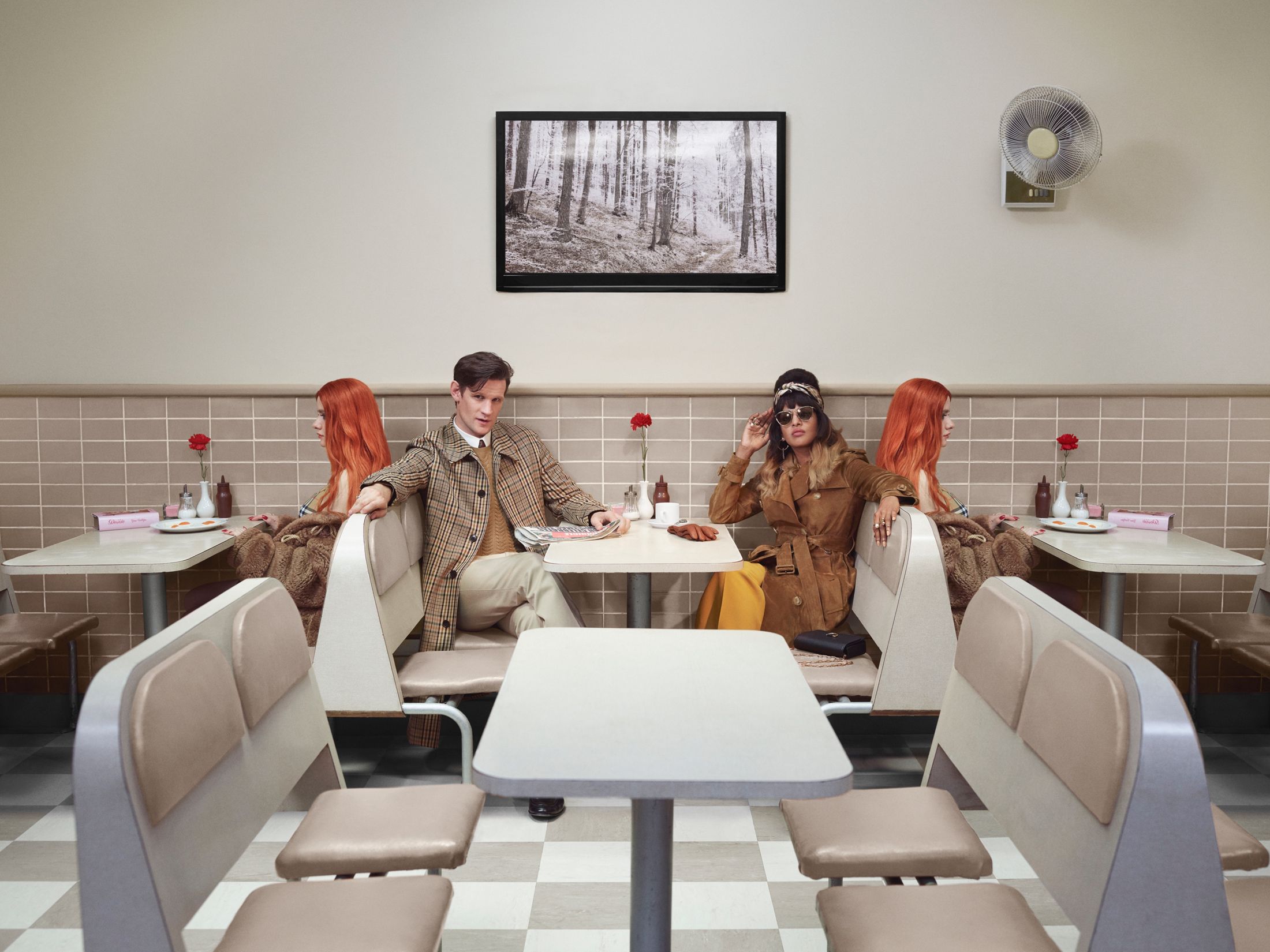