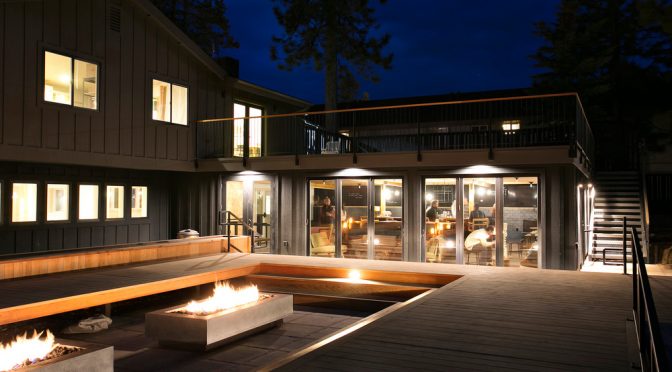 Sleeping in the ‘Coachman Hotel’ is the perfect pretext to discover this area of ​​Northern California, a refuge in which to ski in winter and enjoy the lake in summer. 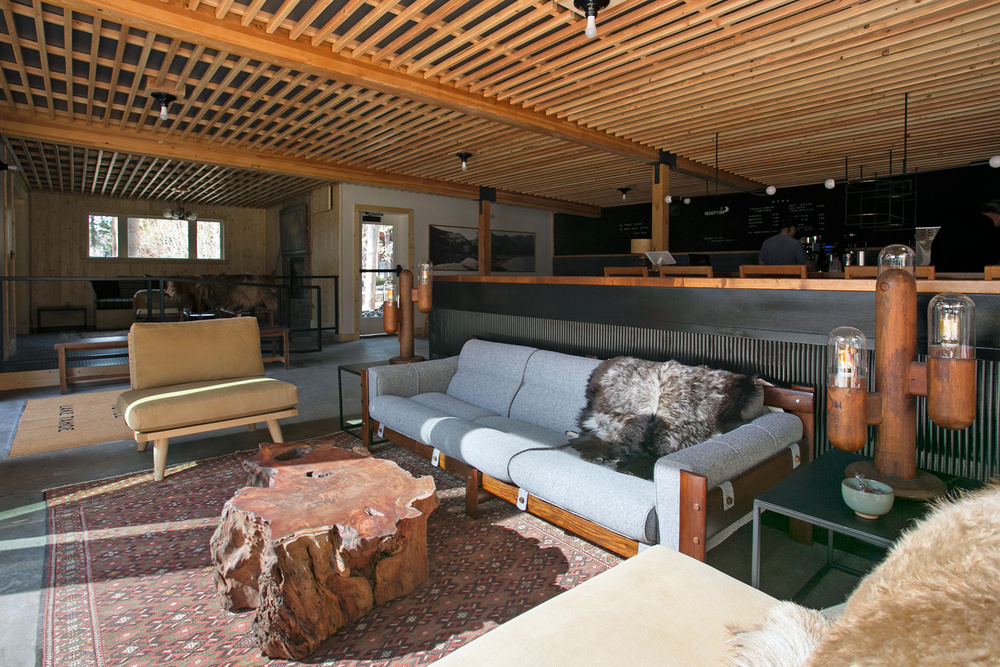 Few vacation spots in the United States attract travelers regardless of the weather. Lake Tahoe, located at the crossroads between California and Nevada, is one of them. In addition to being next to the famous ski slopes of this part of the country, the small town that surrounds it has restaurants, cafes, bars and shops to enjoy the holidays. Five minutes from downtown, the Coachman Hotel opened its doors in March 2016 after an extensive renovation. The aim was to reinvent a traditional mountain hotel, transforming it into a contemporary, comfortable place adapted to modern adventurers. 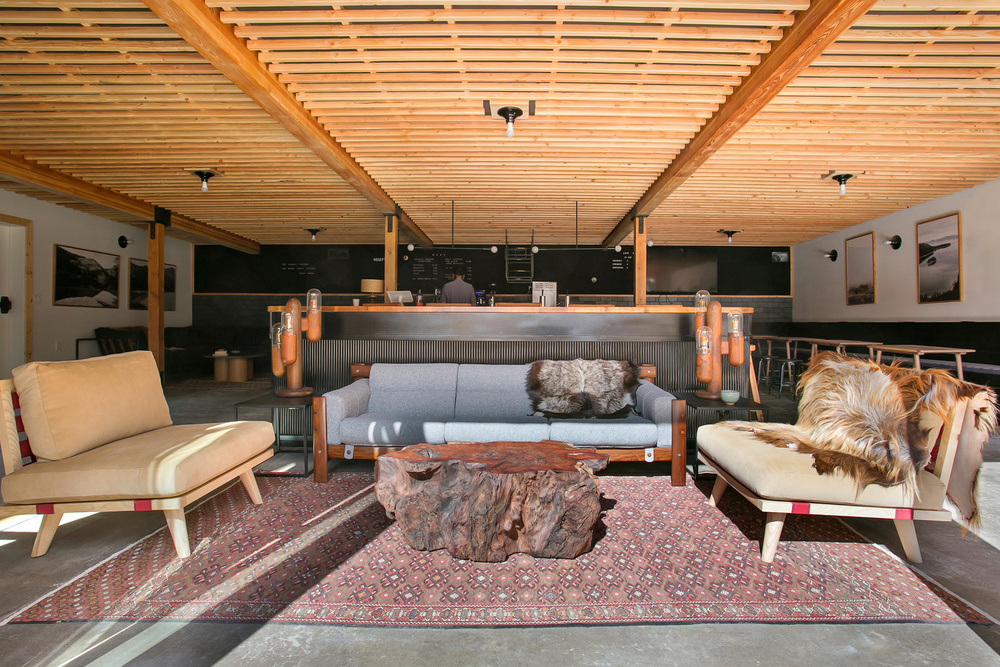 Actually the establishment was originally built in the 60’s as part of the boom that occurred in the area thanks to the Winter Olympic Games that were held in Squaw Valley more than five decades ago. “We want to offer our guests a space that is both comfortable and sophisticated, creating a sense of community, as well as paying homage to the beauty of the landscape and the history of the property,” says its director Justin Watzka. 42 rooms and suites are contemporary and functional, with its comfortable bar, sofas and armchairs, the lobby is cozy and cozy and invites you to rest after the exhausting days of skiing or fishing. 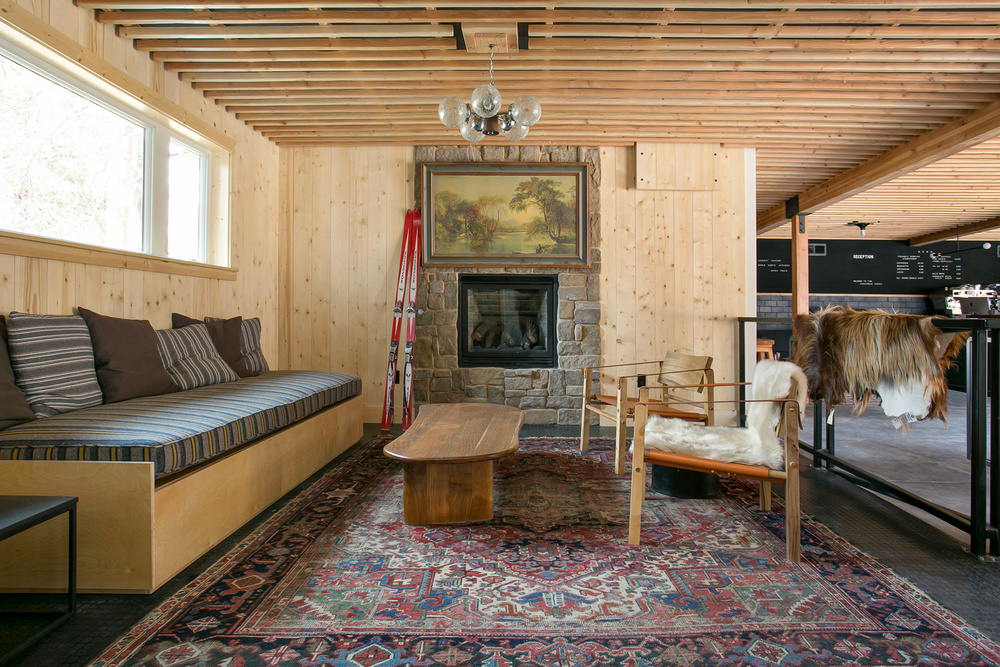 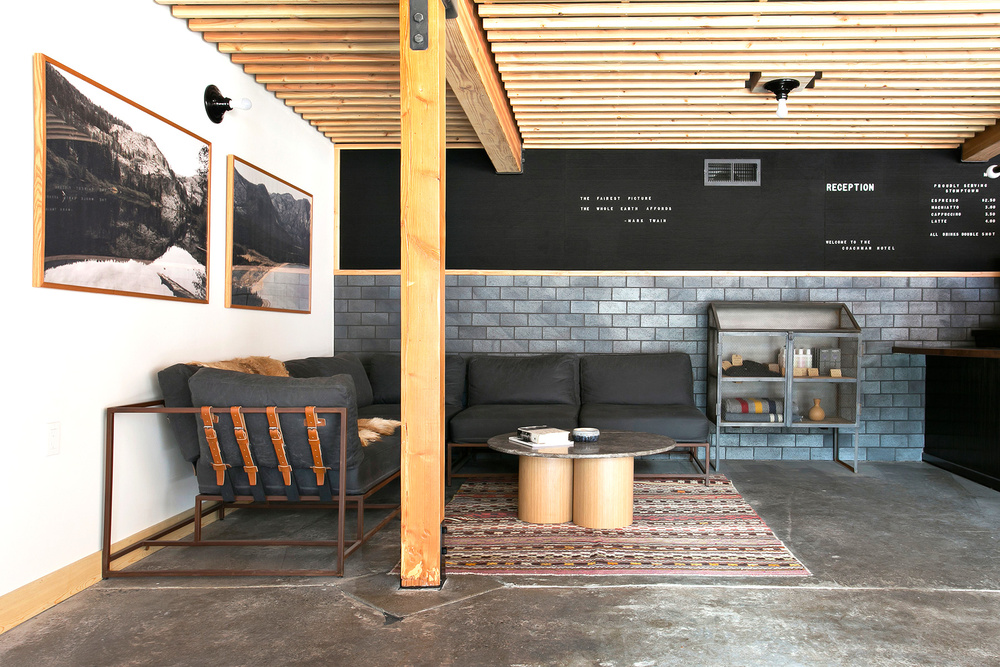 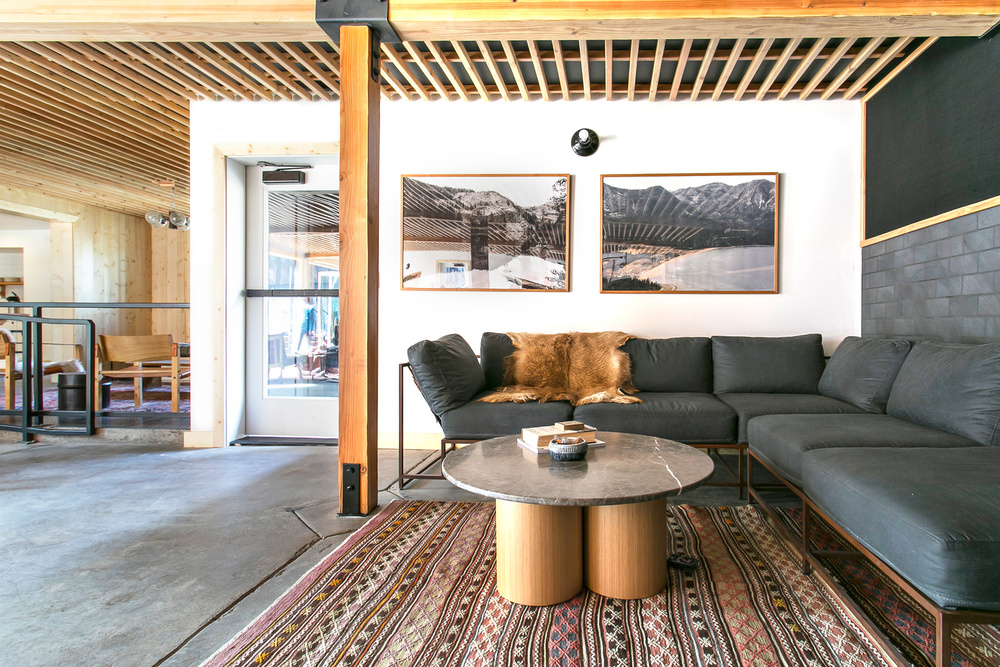 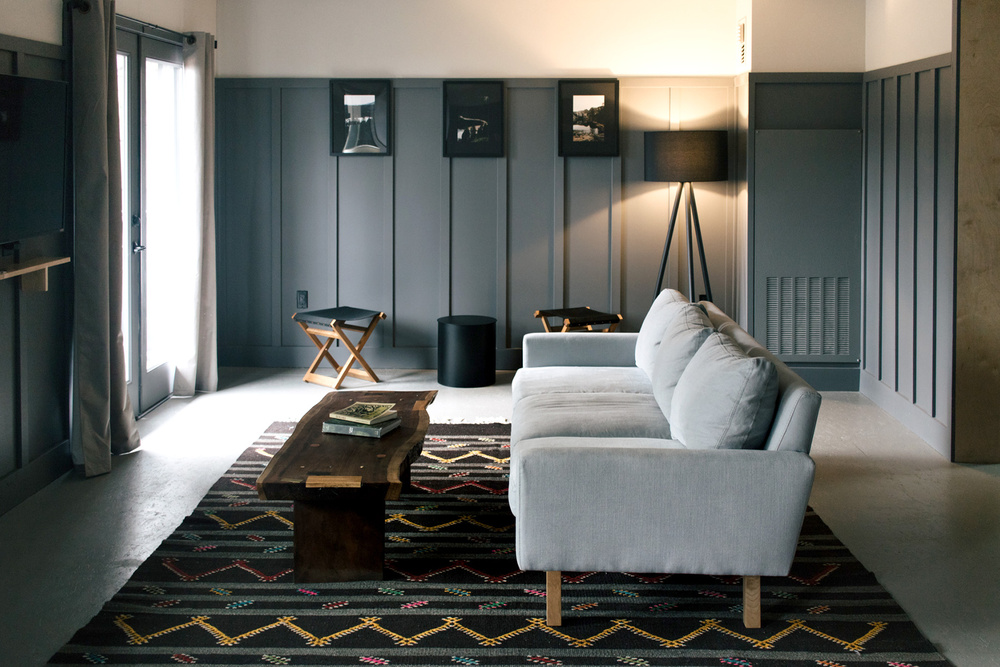 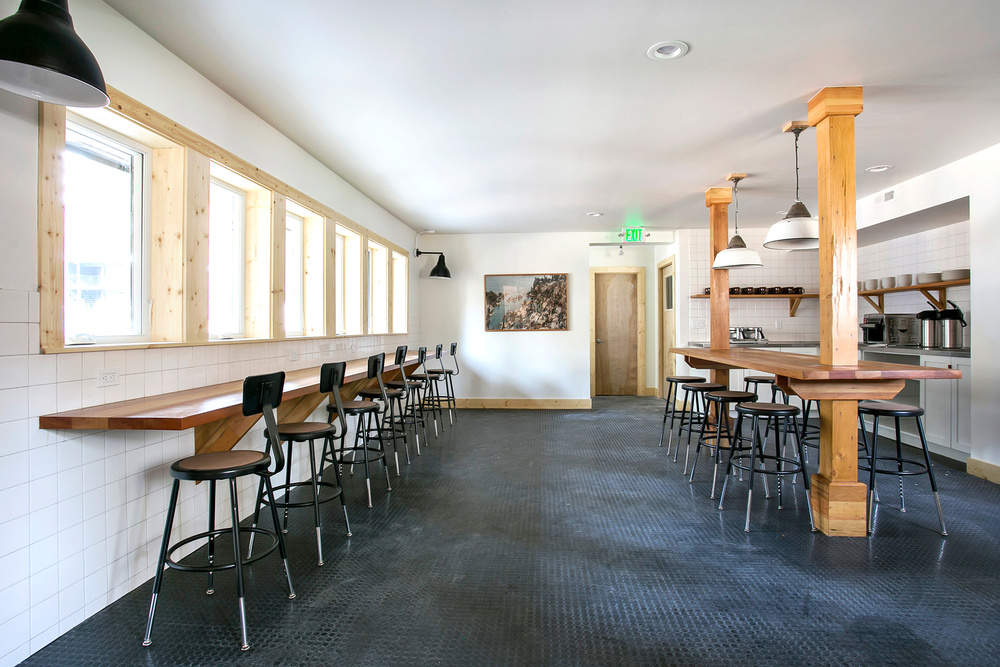 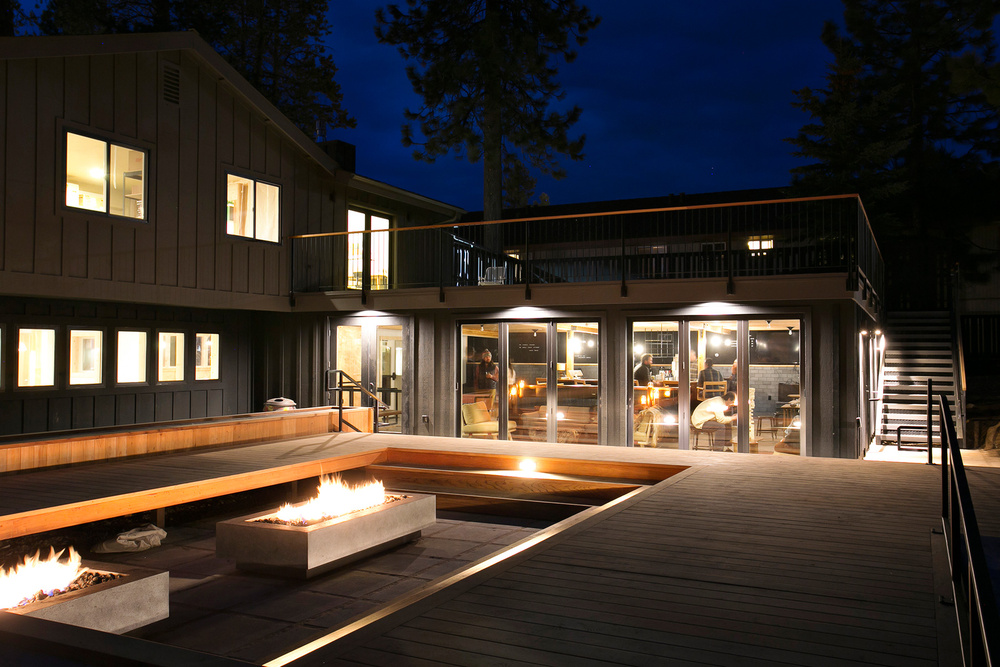 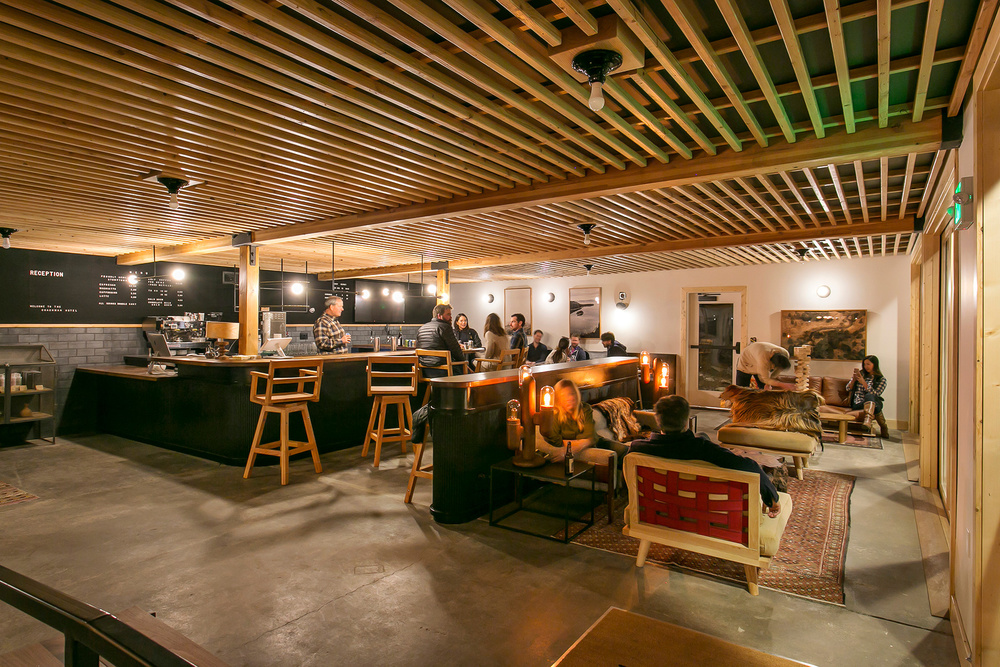 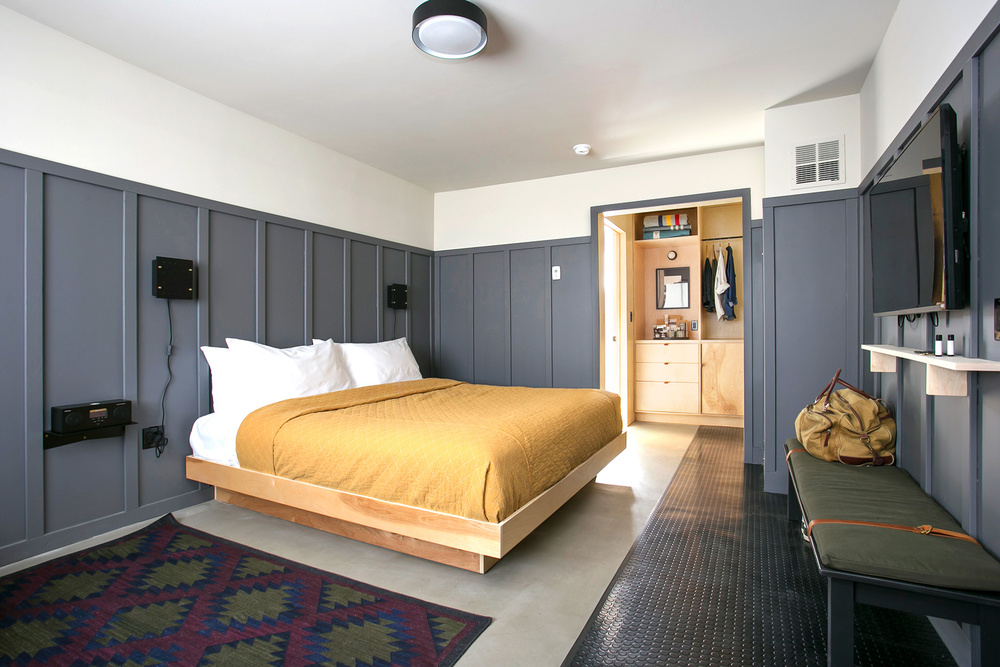 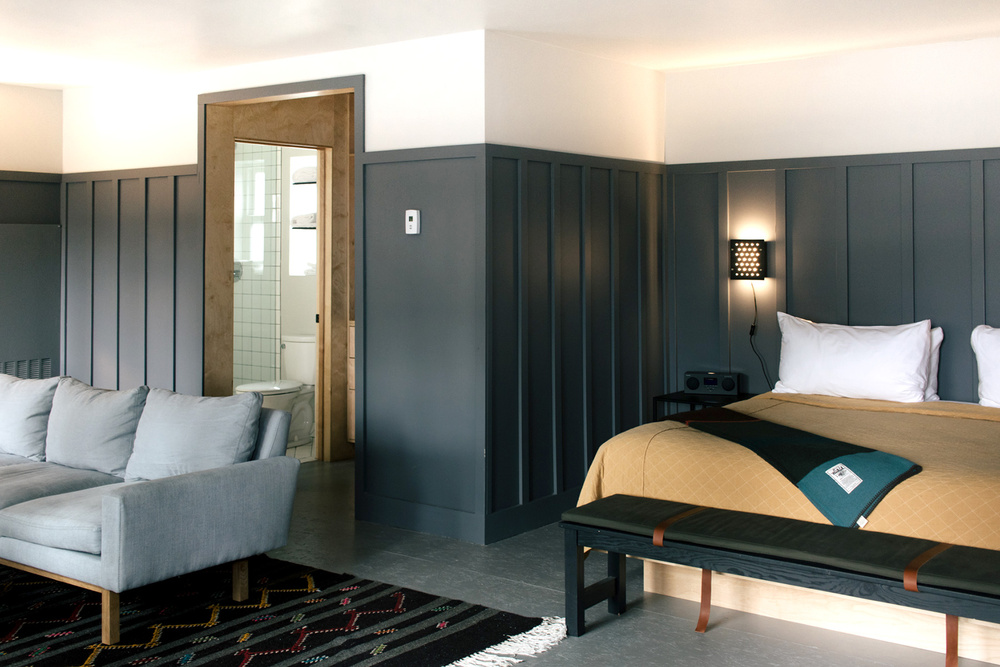 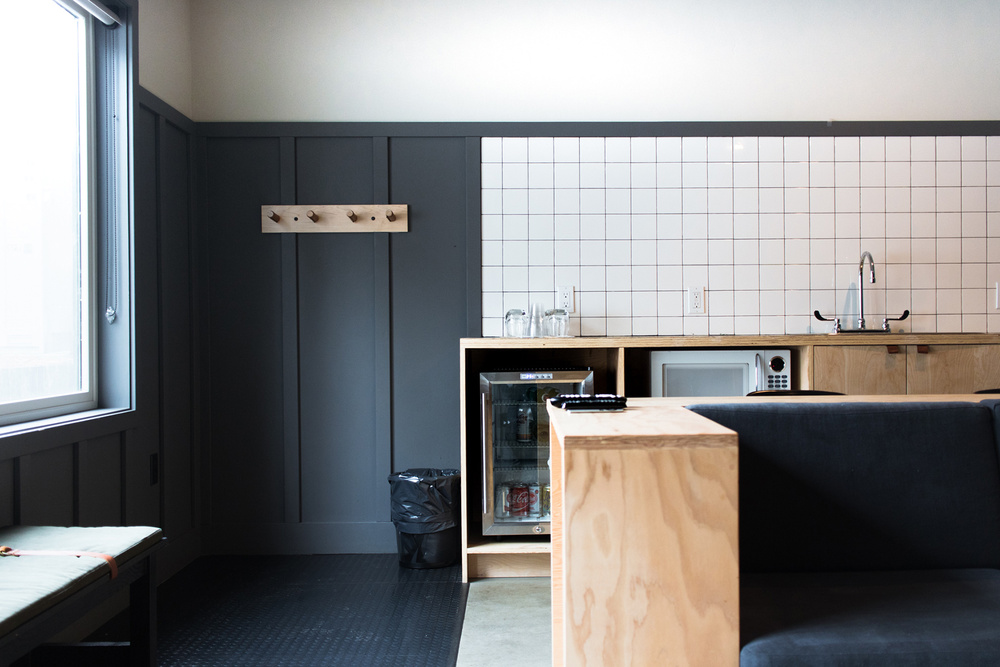 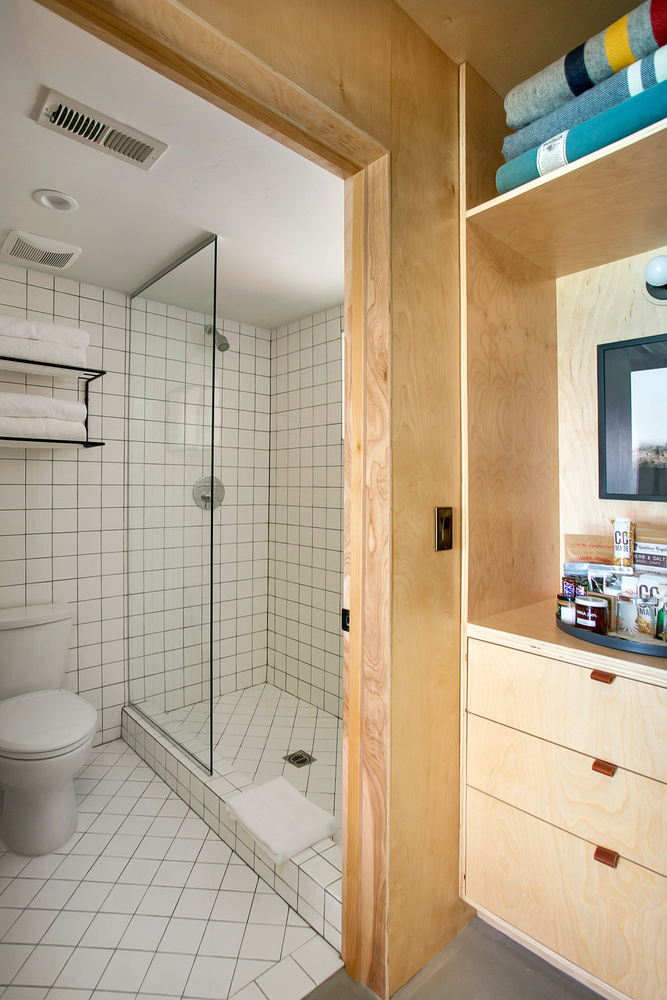 Breakfast is served directly in the kitchen: coffee or tea, waffles and muffins are on the menu and the outdoor areas have a pool, jacuzzi and barbecue area. In this refuge designed to enjoy nature, each piece of furniture was chosen to support local American artisans such as Stephen Kenn, Brendan Sowersby, Jason Pickens and Eric Trine. The Coachman Hotel is, then, one of those pioneer hostels of the 60s that has managed to remain in time while respecting the natural environment.