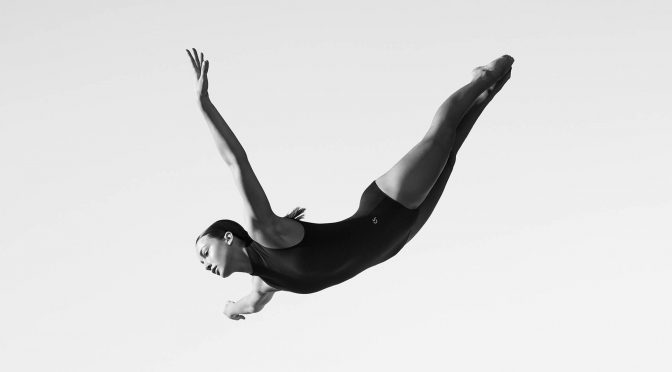 Calvin Klein Chief Creative Officer Raf Simons has teamed with the crew at Lloyd & Co and photographer Jacob Sutton to speak to the power in performance for Calvin Klein’s latest Performance ad campaign and film. 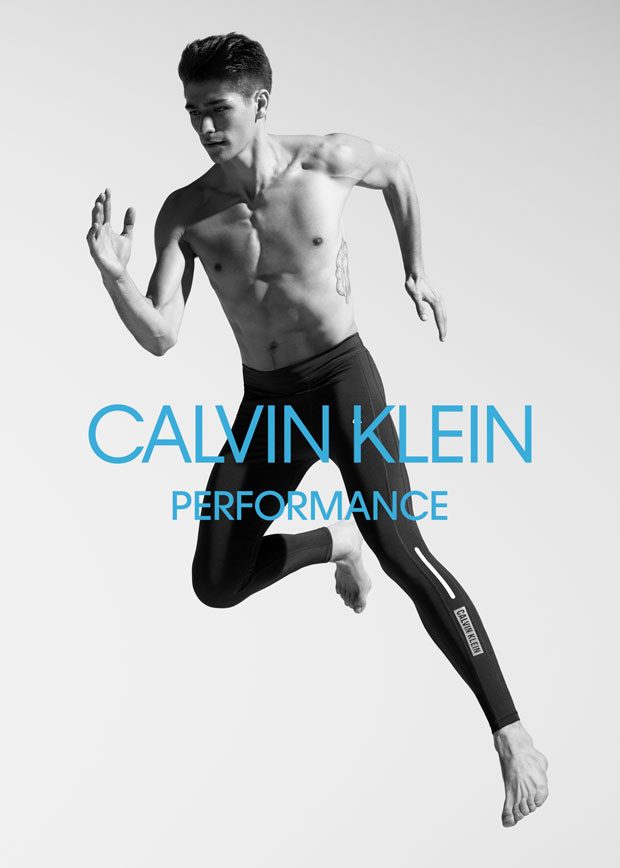 That power is expressed in Sutton’s stunning black and white imagery which has removed all sense of gravity for the campaign entitled Bodies in Motion. Dancer, athletes, and models including Barton Cowperthwaite, Calvin Royal III, Charlotte Drury, Colin Alexander, Gracie Carvalho, and Nataliya Bulycheva each expressively propels themselves into the role of artisans in complete control of their calculated movements.

The video is extremely well art directed blending reverse motions and tandem leaps with colorful segments filled with pixelated digital text reminiscent of developers code. The result is a film in tune with the times and not one dimensional, giving the film a reasons to exist outside of the boundaries of the campaign stills. Much like the campaign itself. 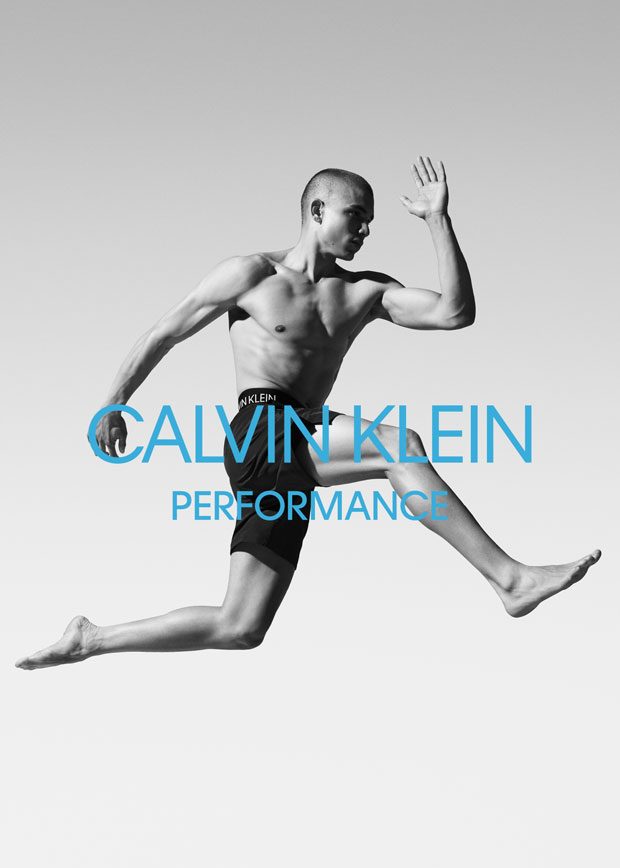 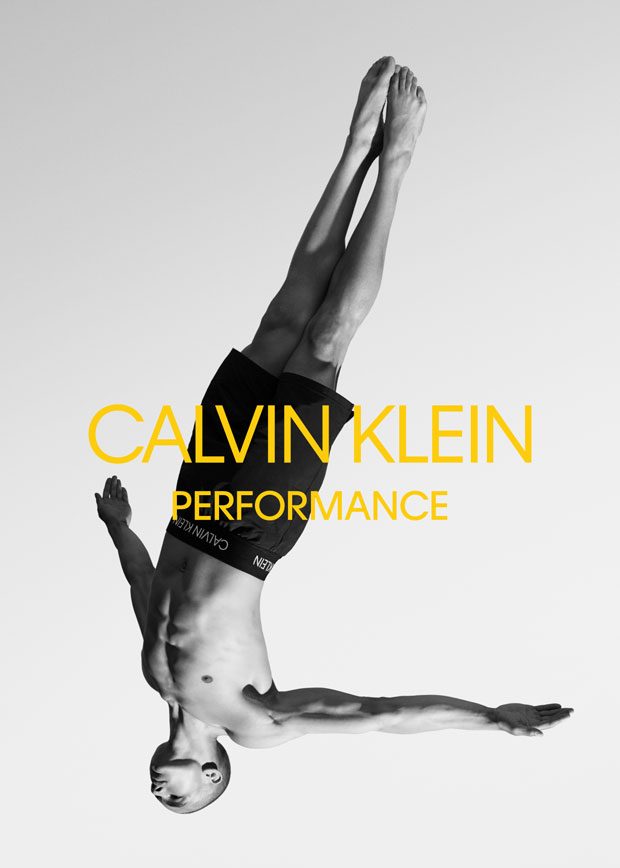 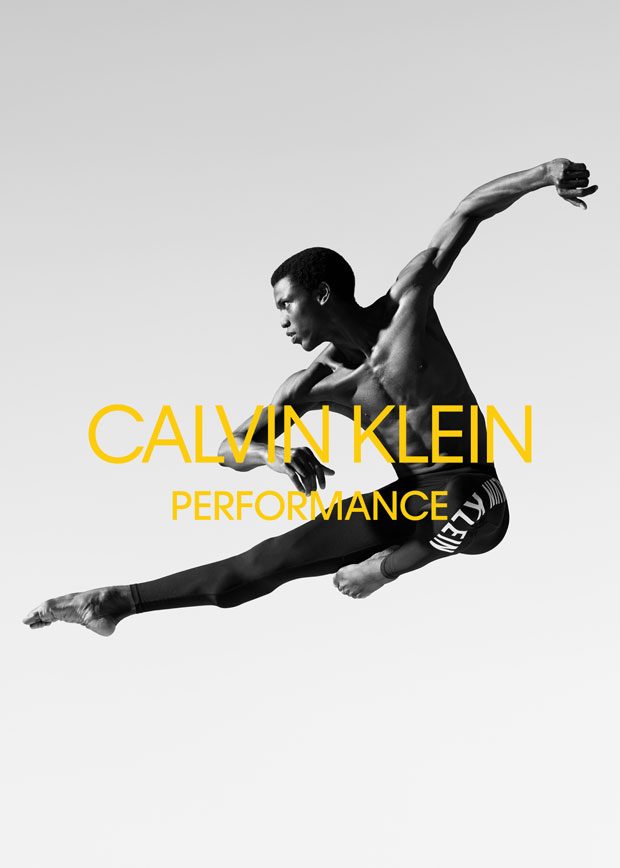 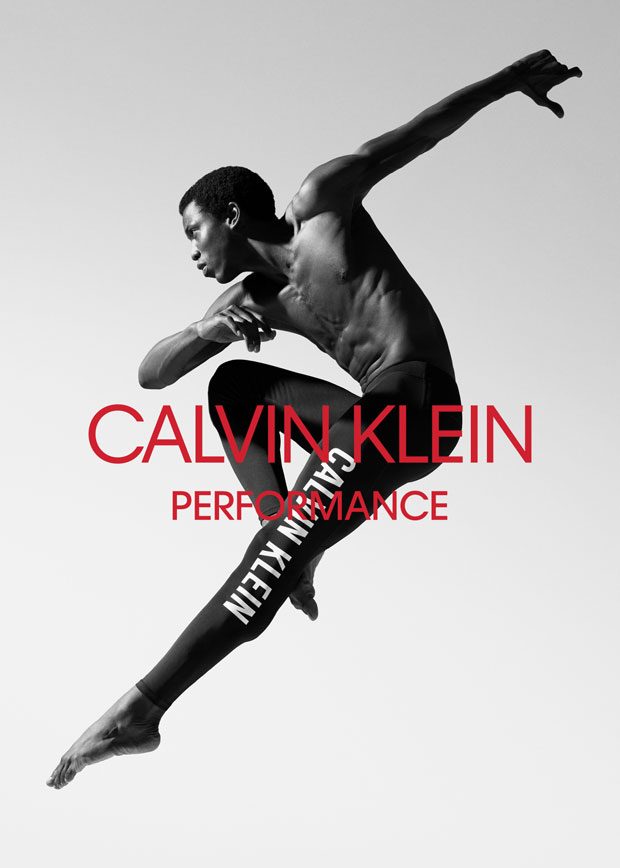 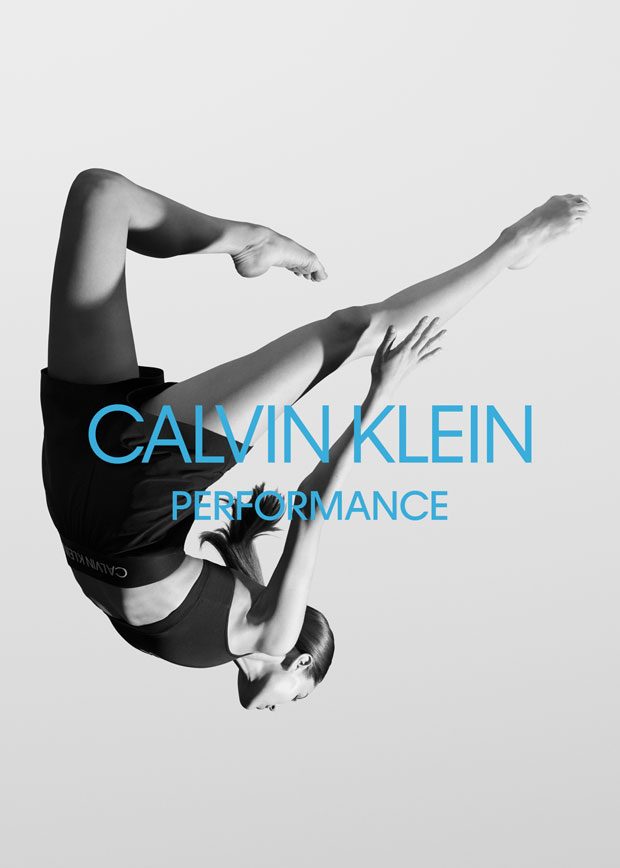 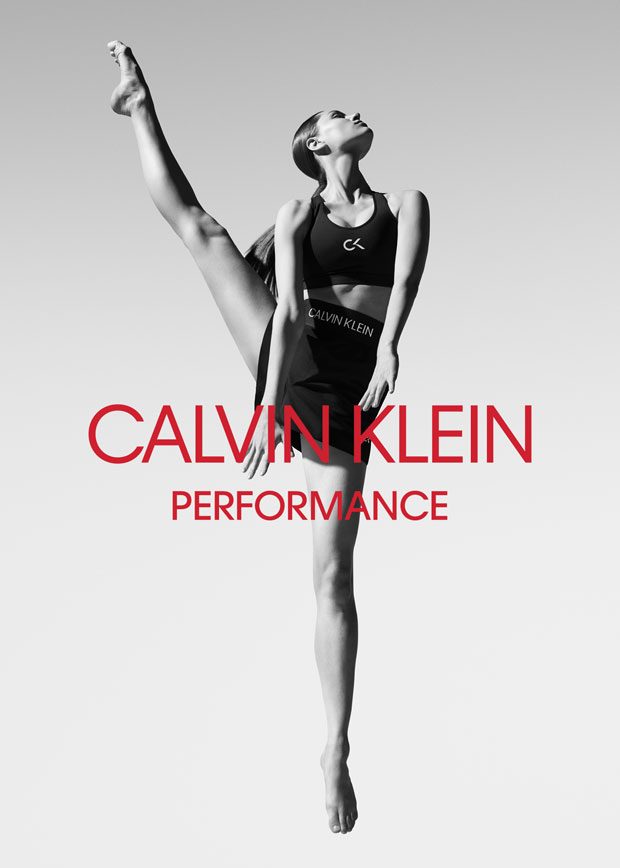 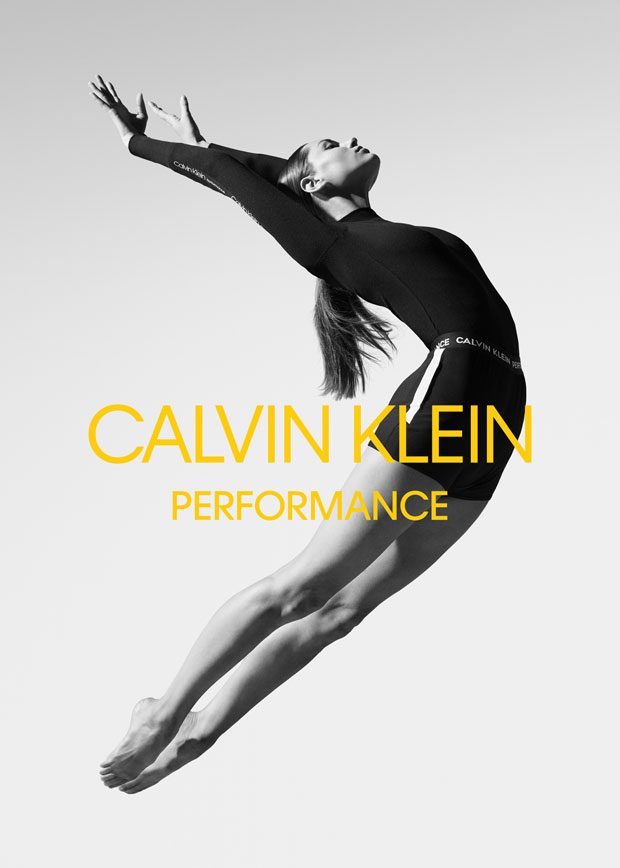 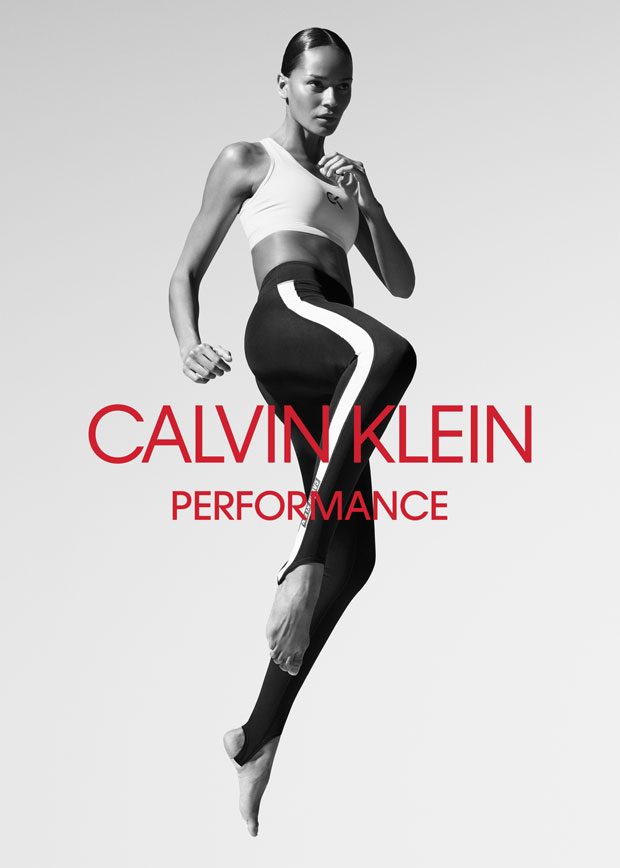 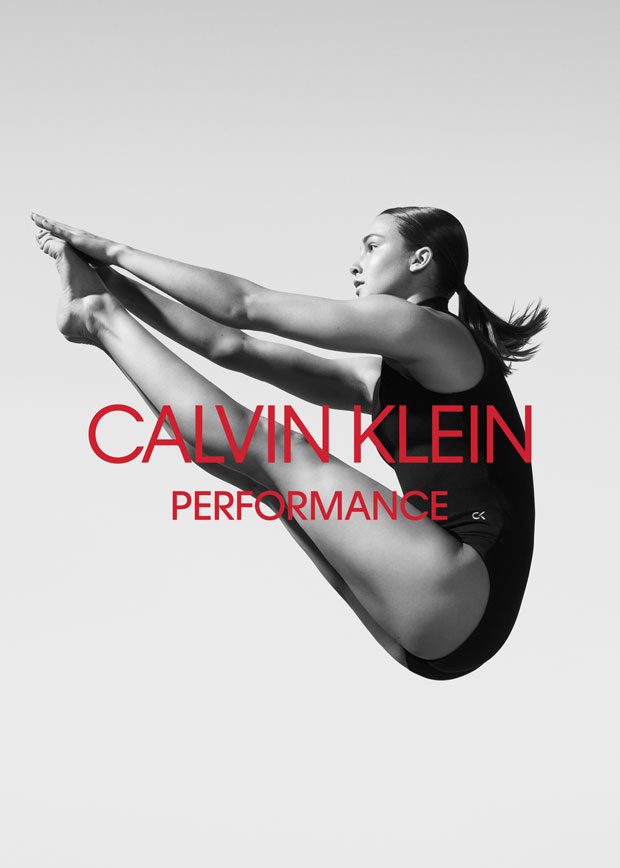 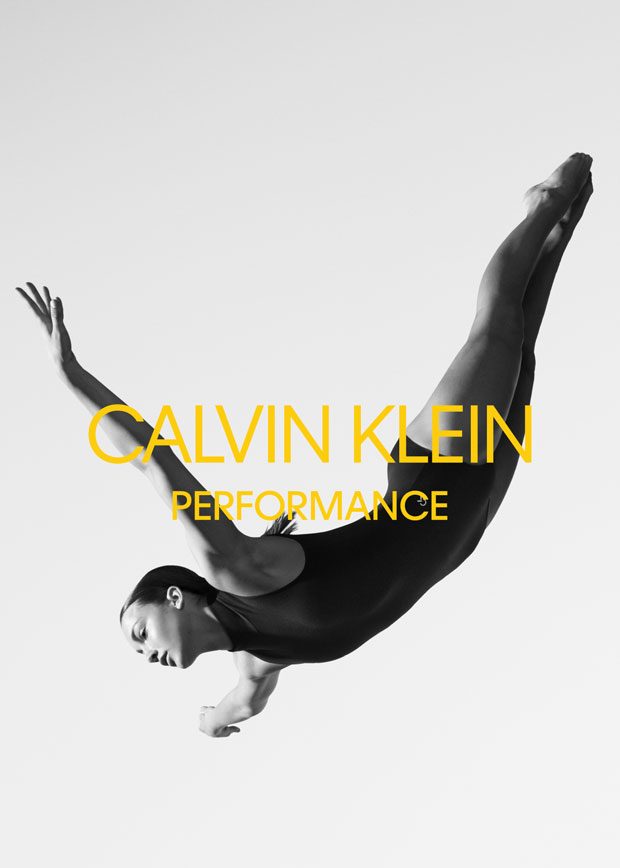 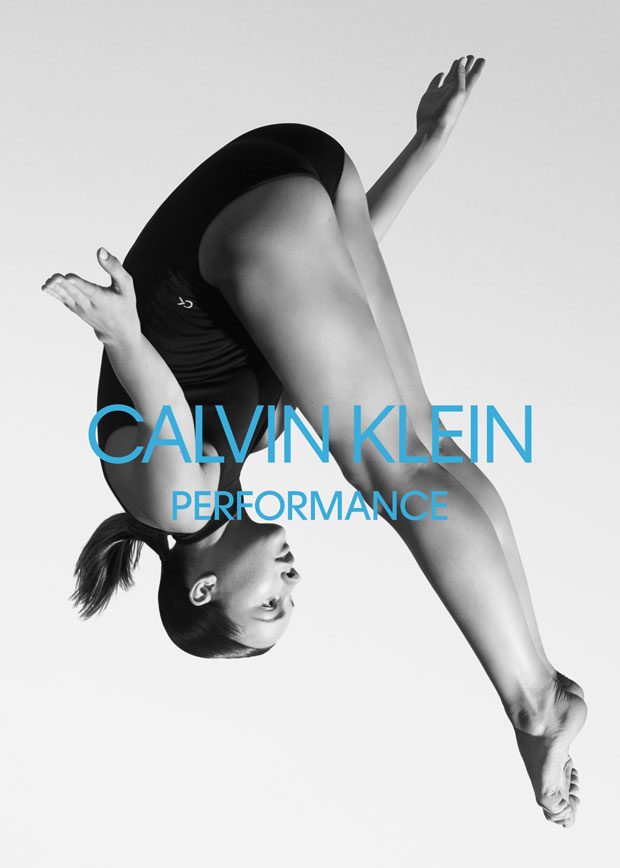 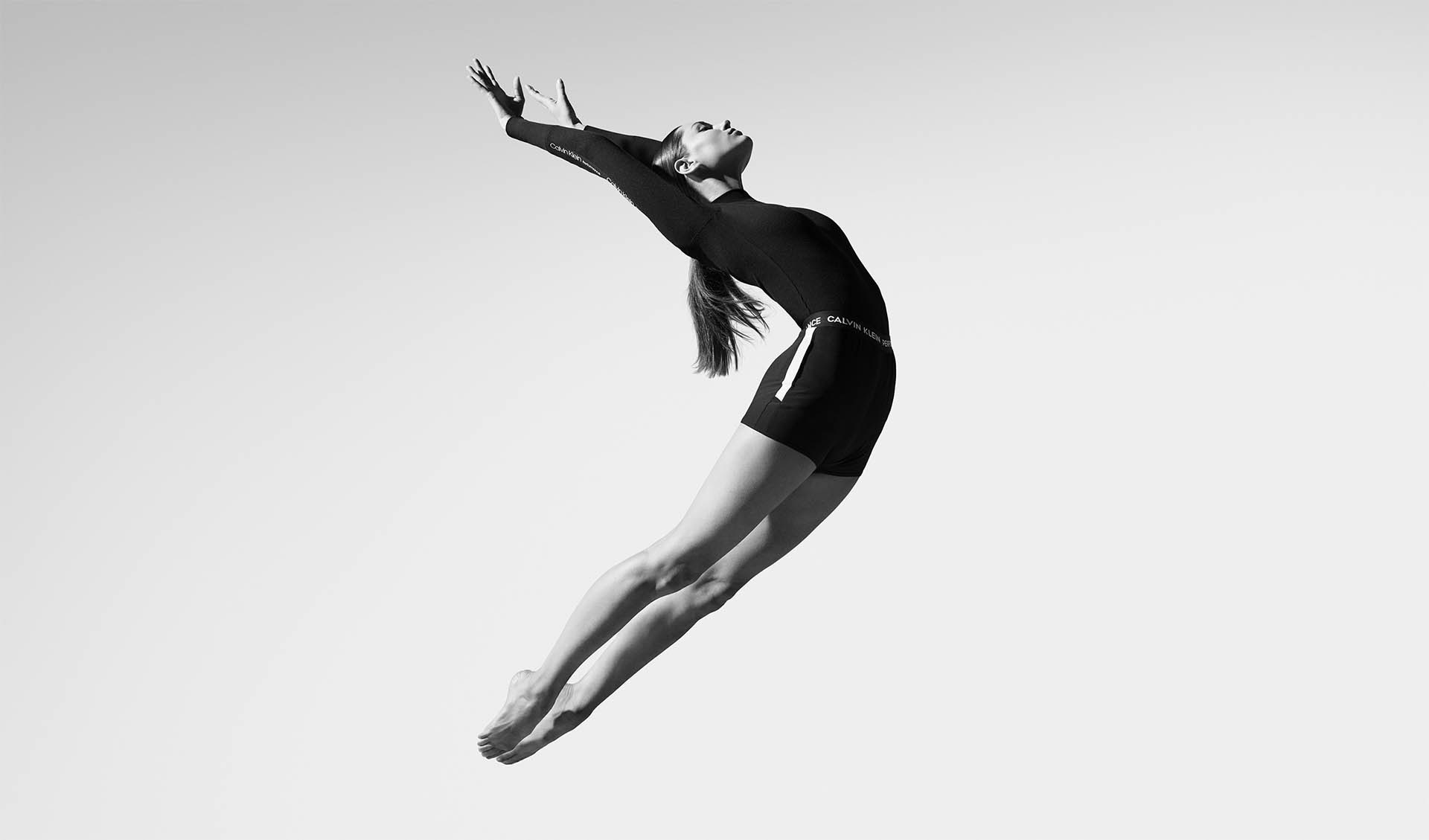 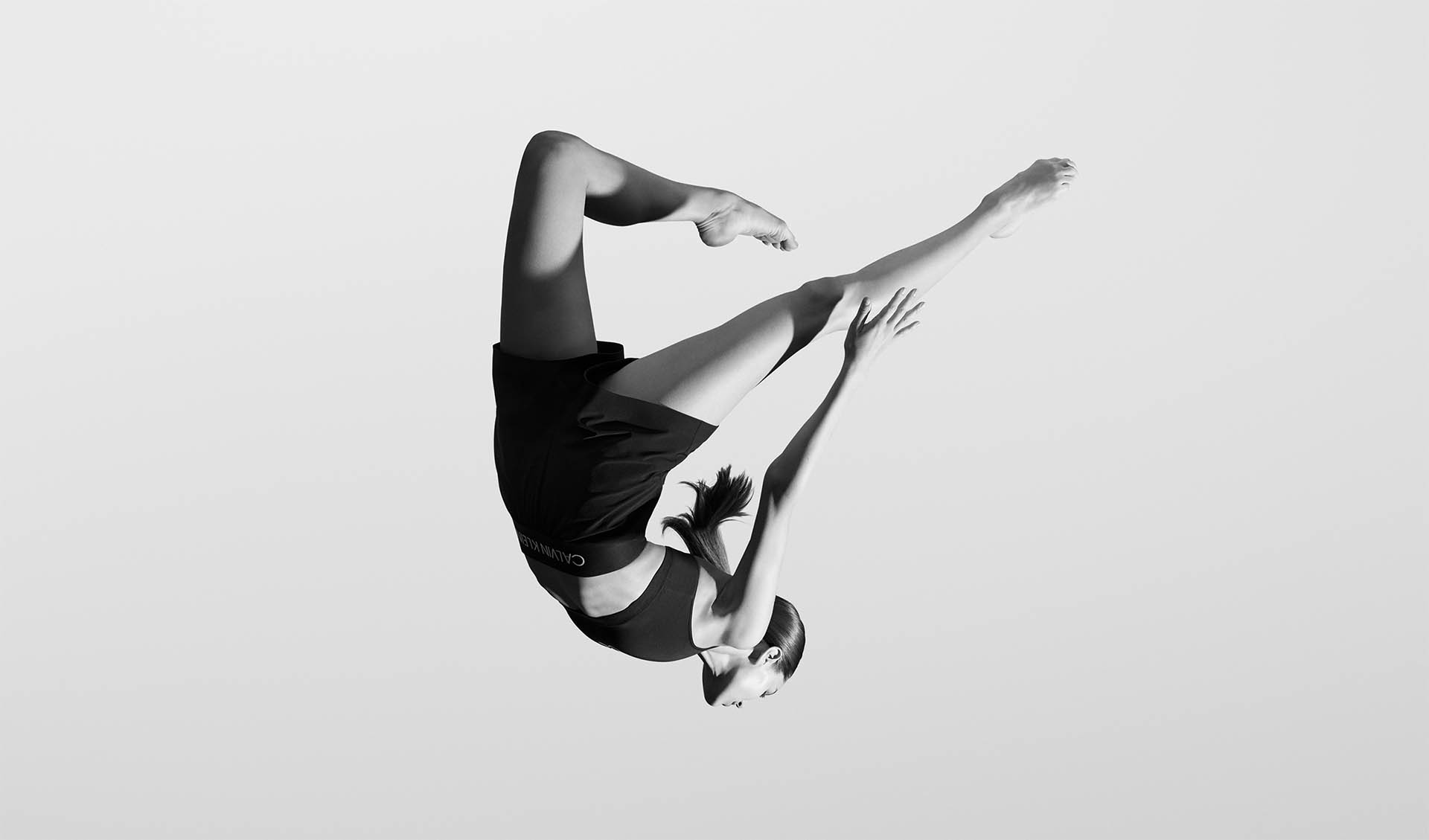 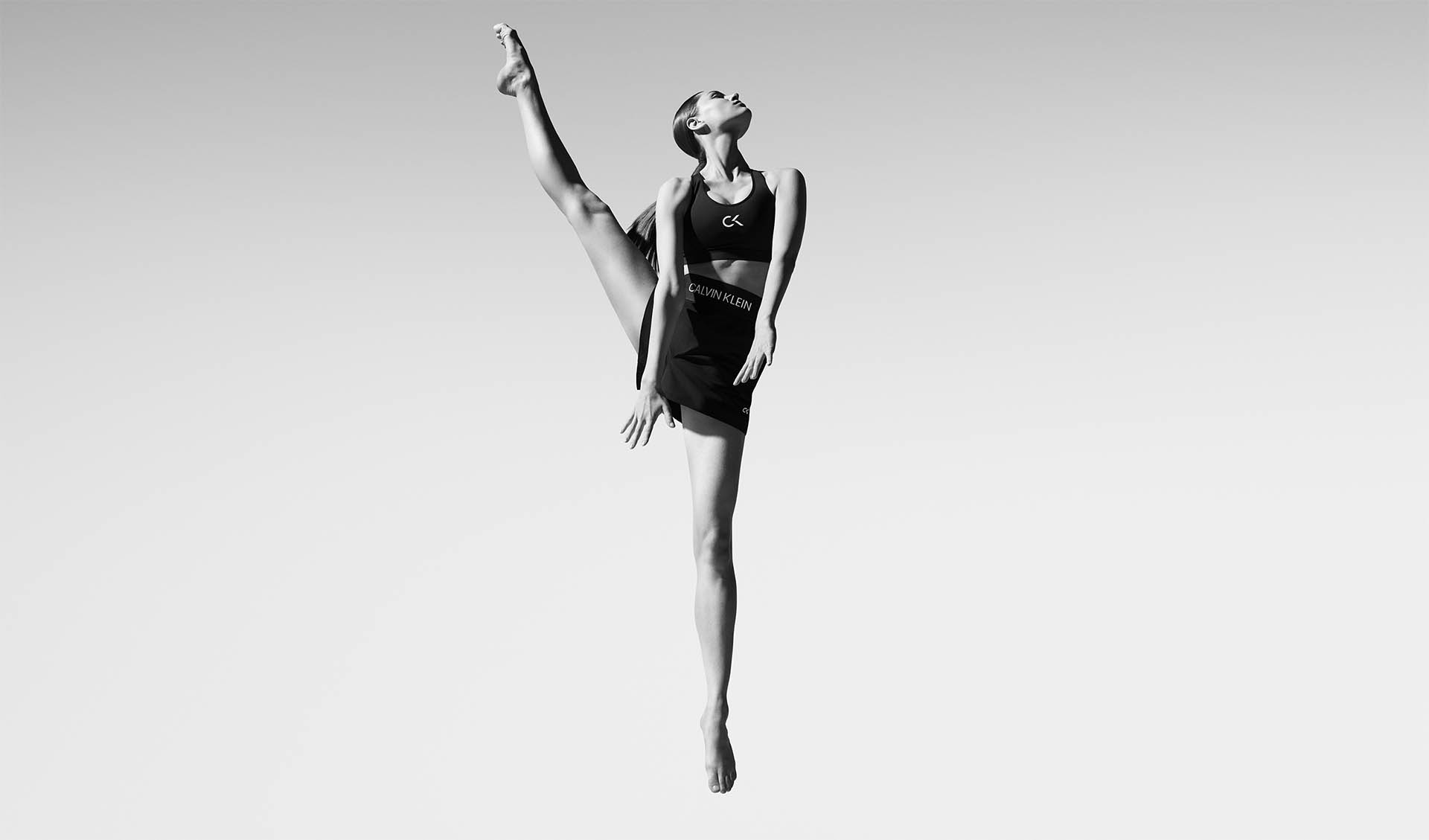 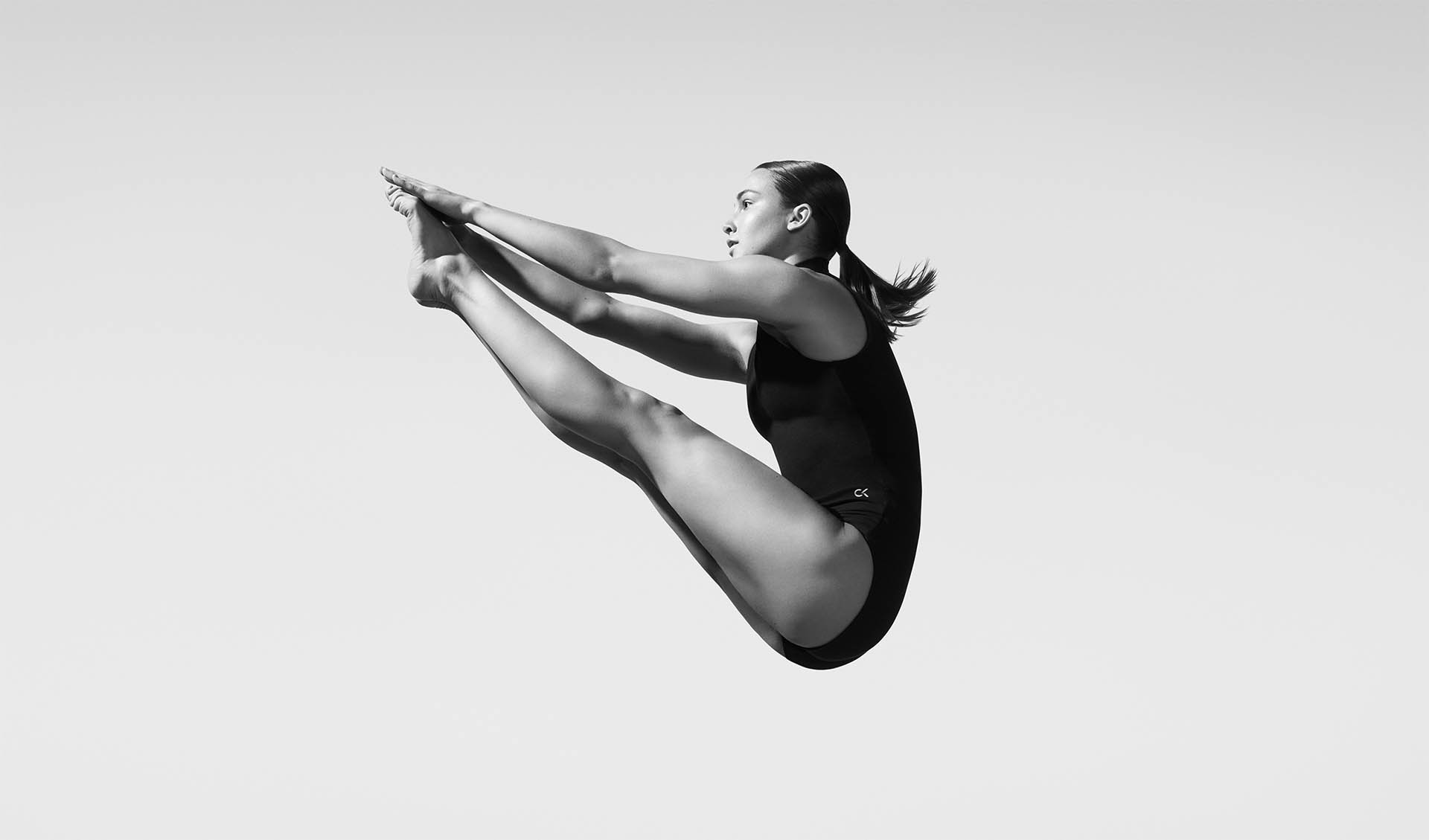 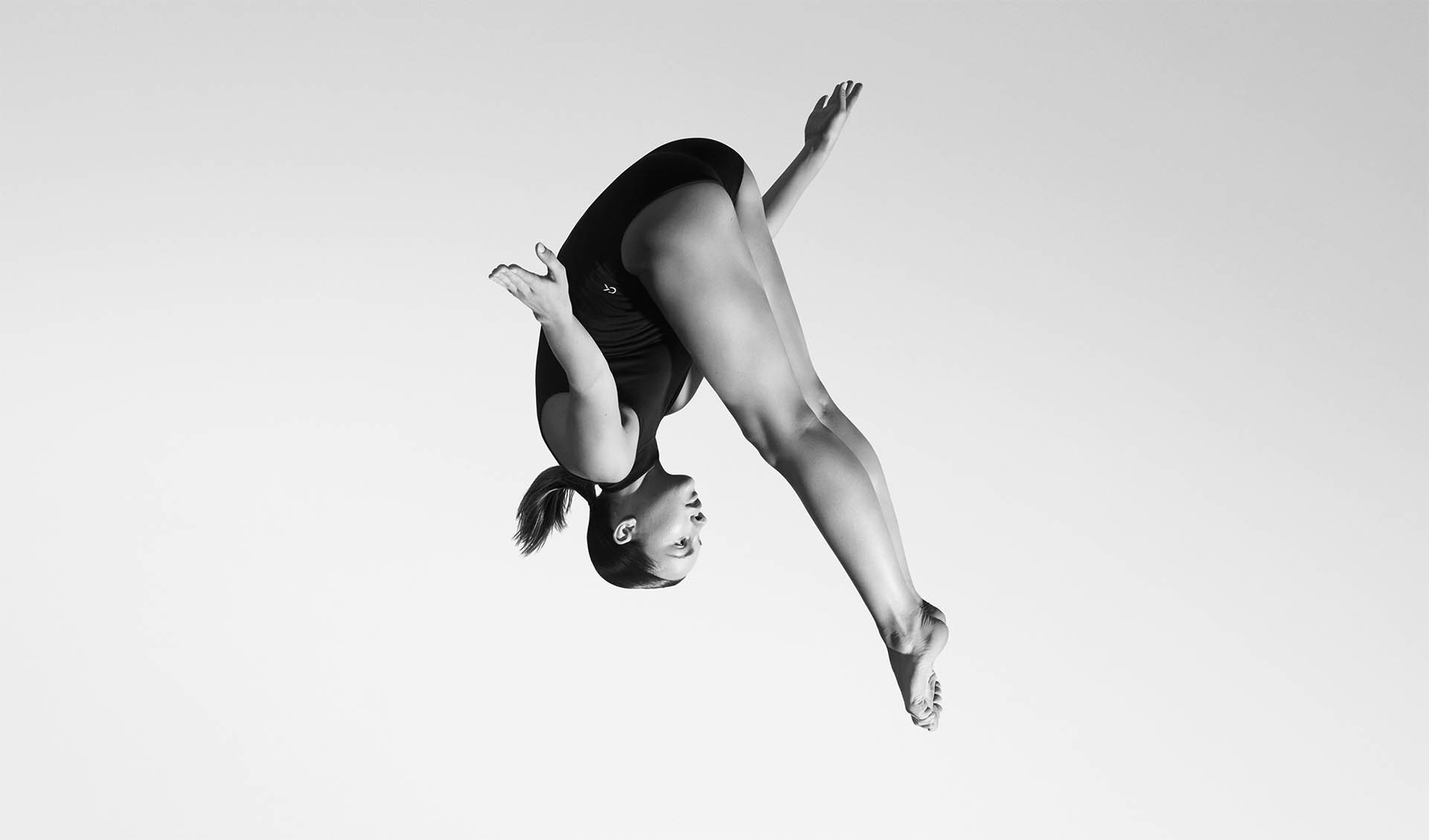 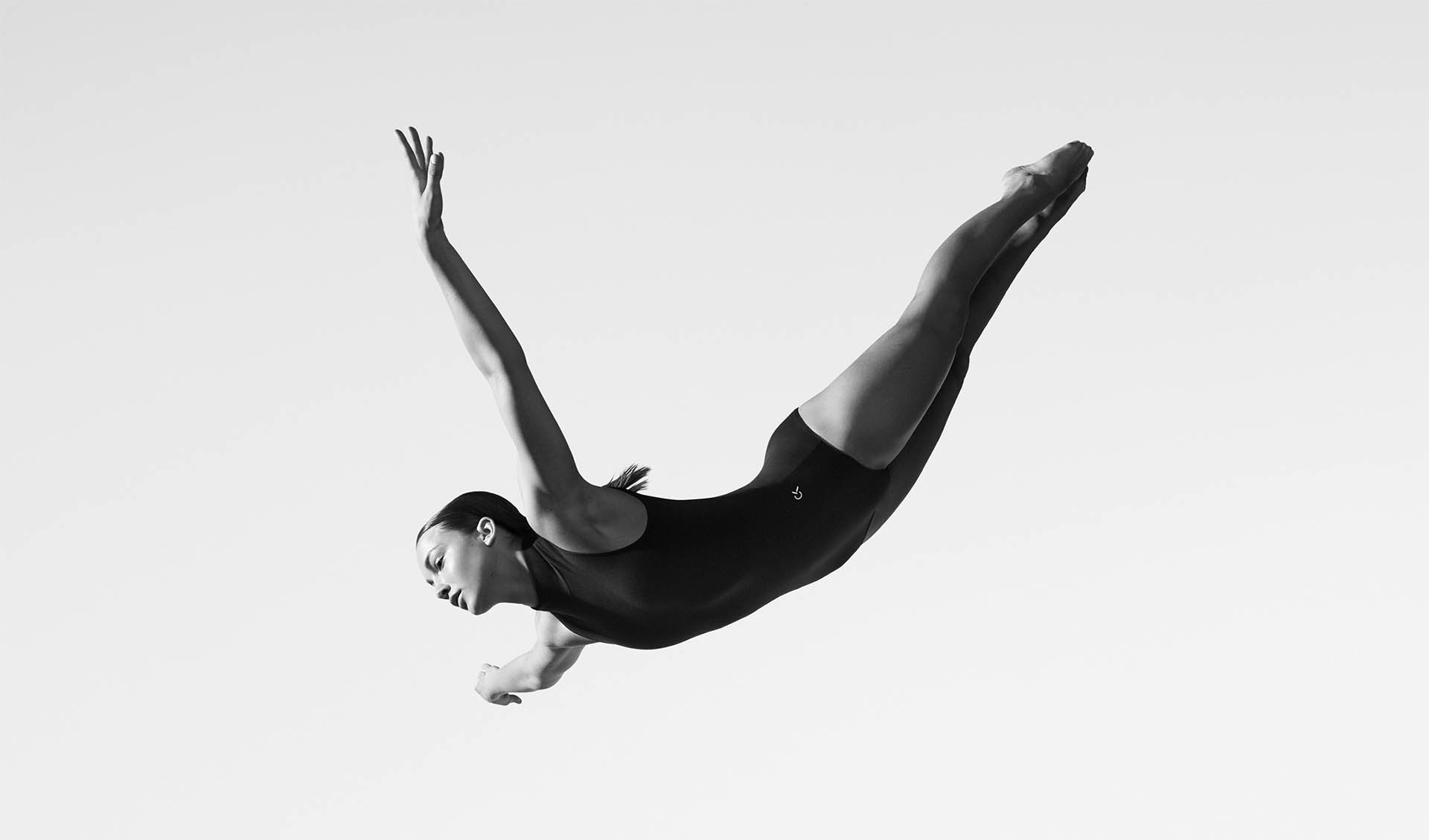 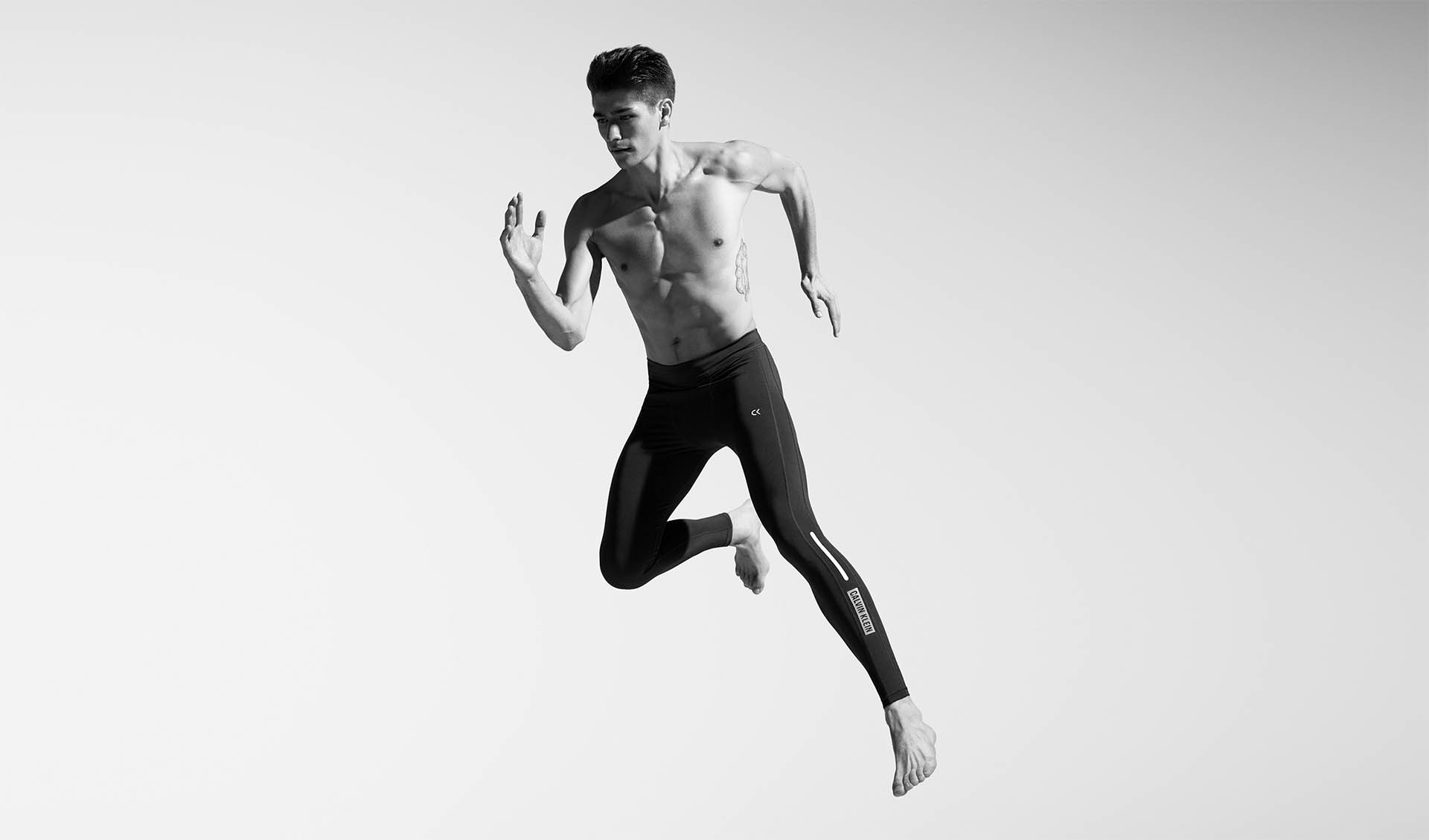 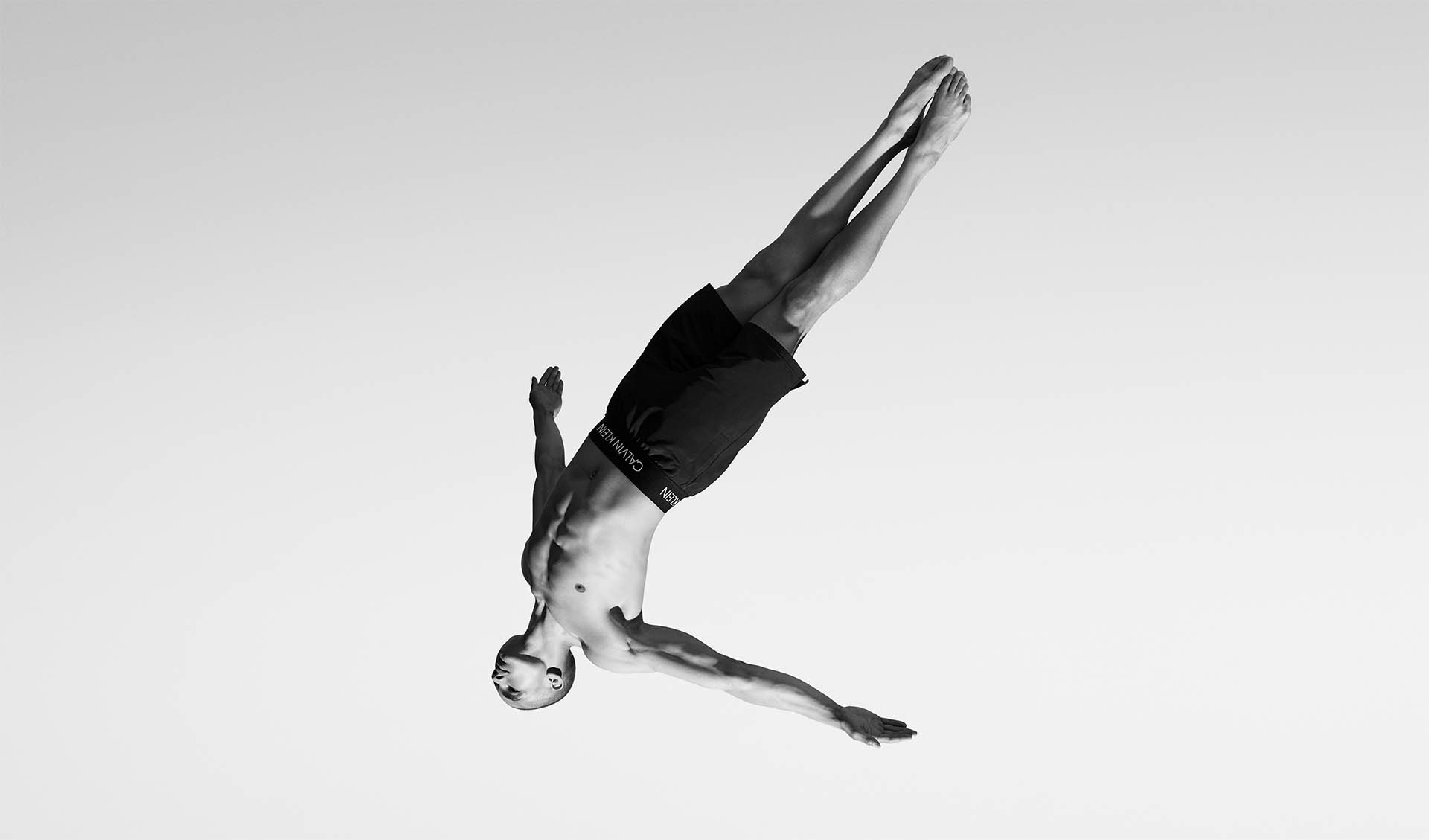 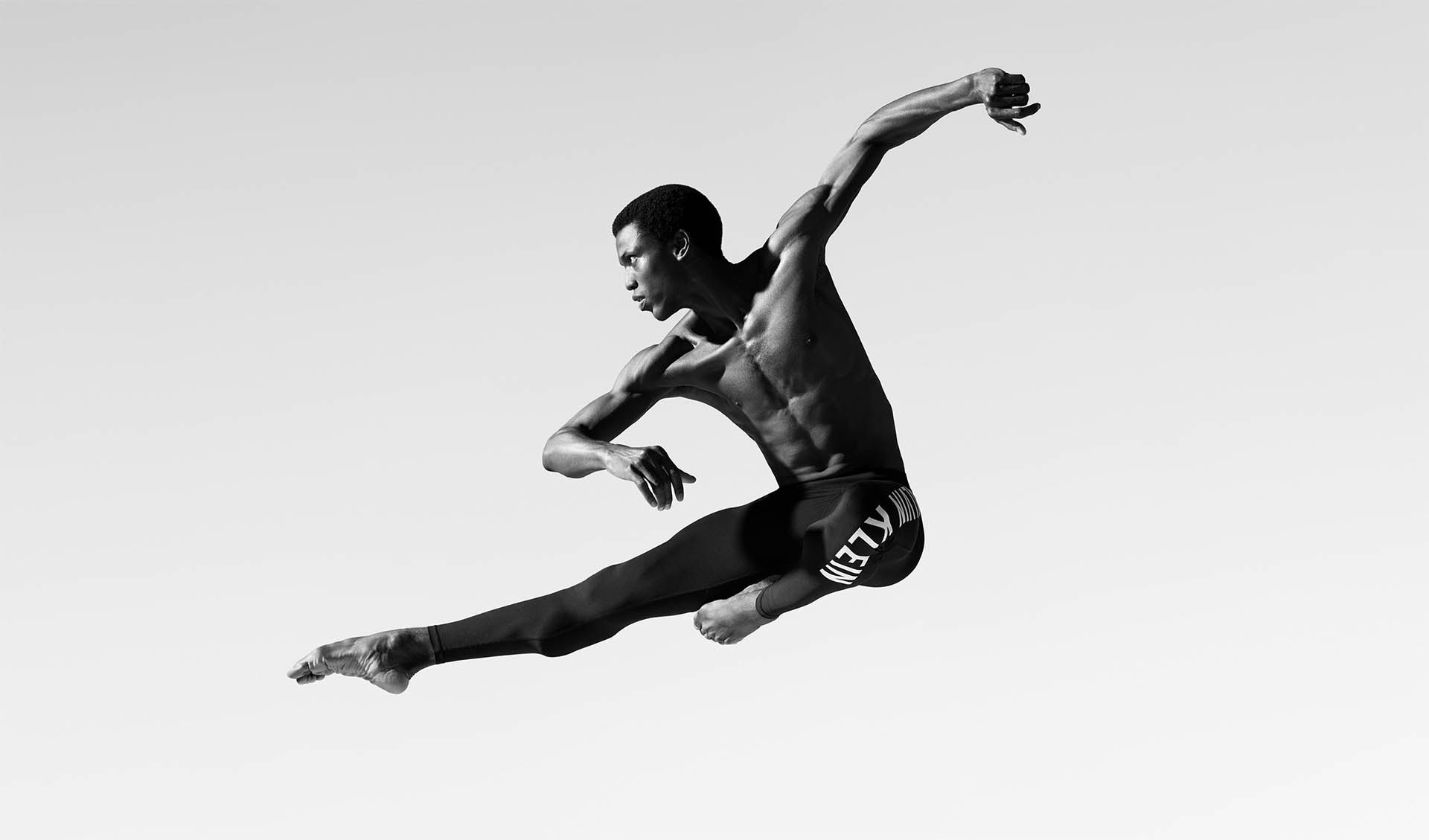 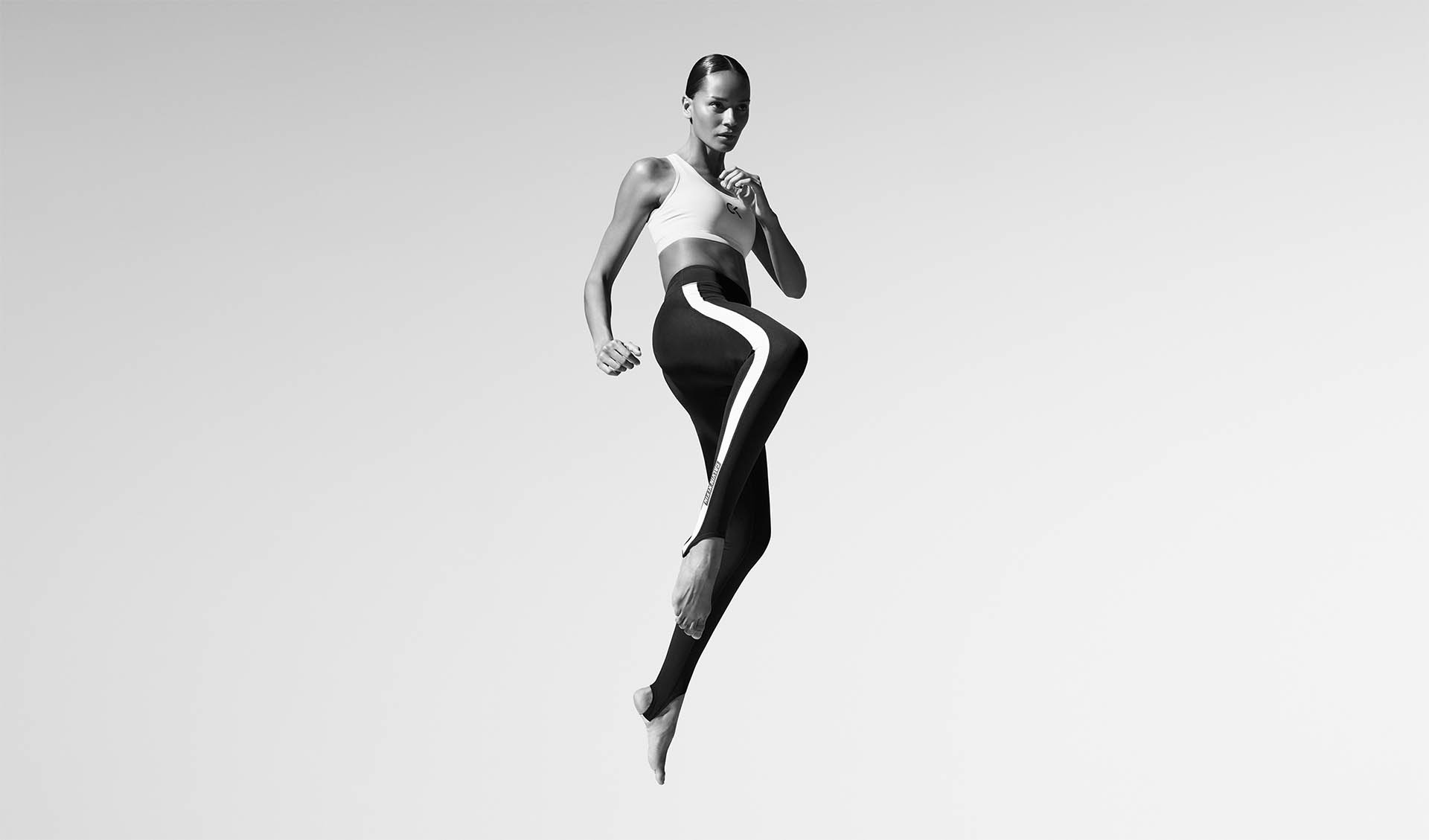