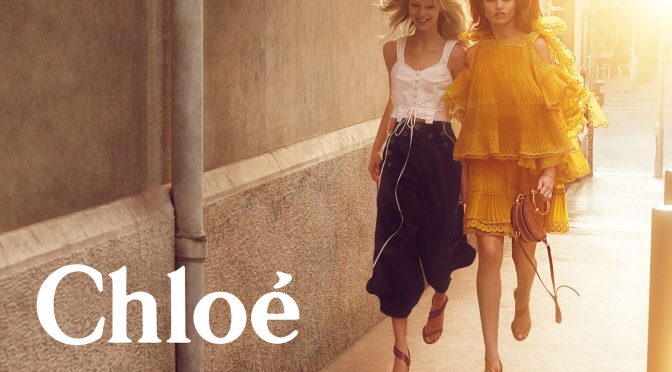 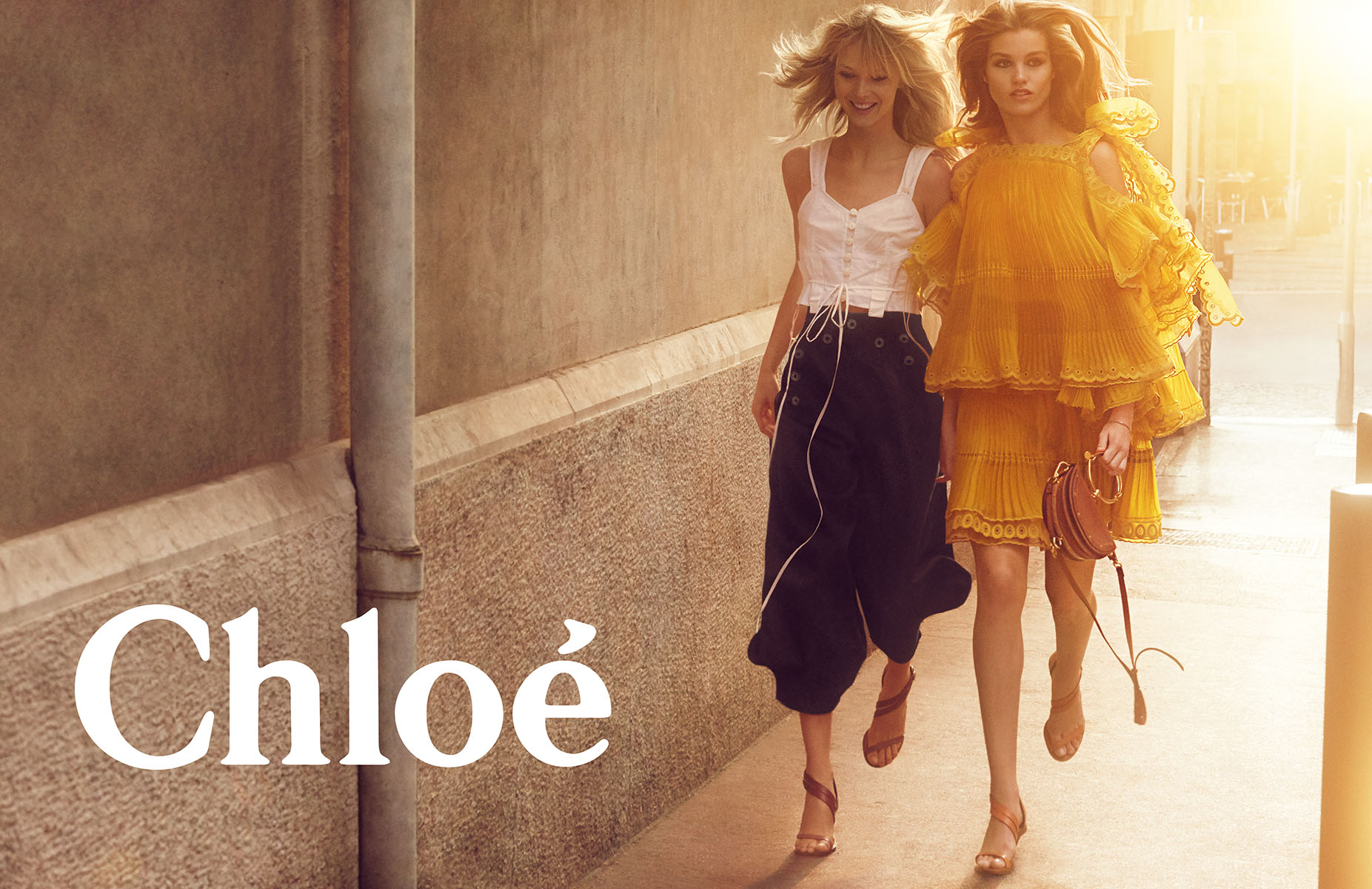 The seafaring life — much romanticized but driven by pragmatism. Clare Waight Keller referenced that fusion at Chloé.

The designer has made that combination, a carefree attitude rendered with distinctive style, a hallmark of Waight Keller’s Chloé. She starts from a baseline of pretty sportif, each season taking it slightly off-course from the previous outing. This time out, the leap was more pronounced than usual, as she veered from the Seventies references she loves to those of the less user-friendly Eighties. But she steered well clear of the decade’s most costumey side, invoking subtle citations only, as in high-polish sportswear in ample volume: a blousoned, big-sleeved navy top over white shorts; a wide crop-top-full-skirt combo in flaglike graphics with drawstring details. Only a few years ago, such looks would not have been key to a collection titled “Urban Innocence.” In so naming it, Waight Keller made a savvy statement about the increasingly casual landscape through which high-end fashion must navigate to stay relevant. That said, she also worked in more traditional aspects of urbane dressing in good-looking pantsuits, office ready but with a hint of street. 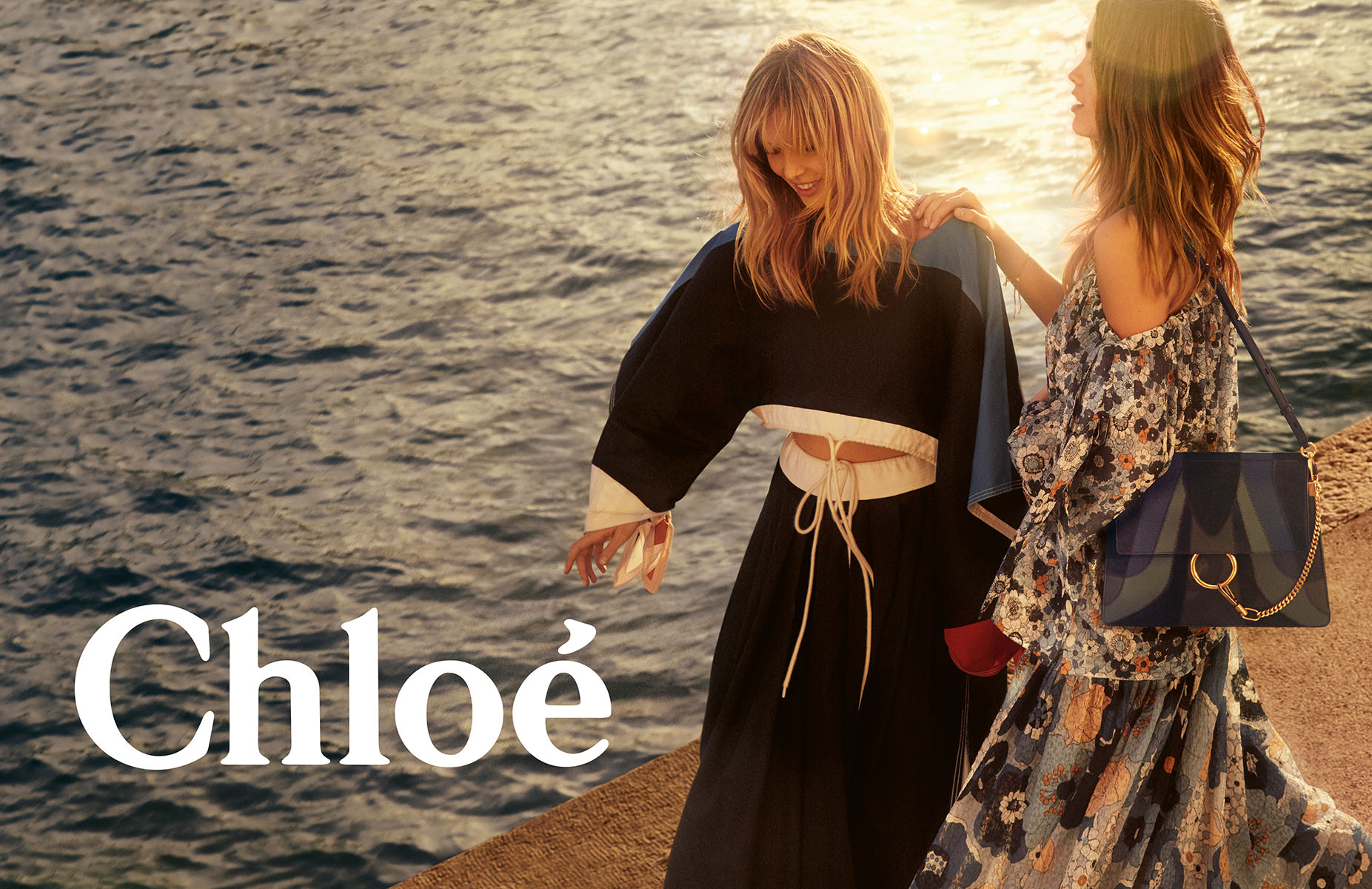 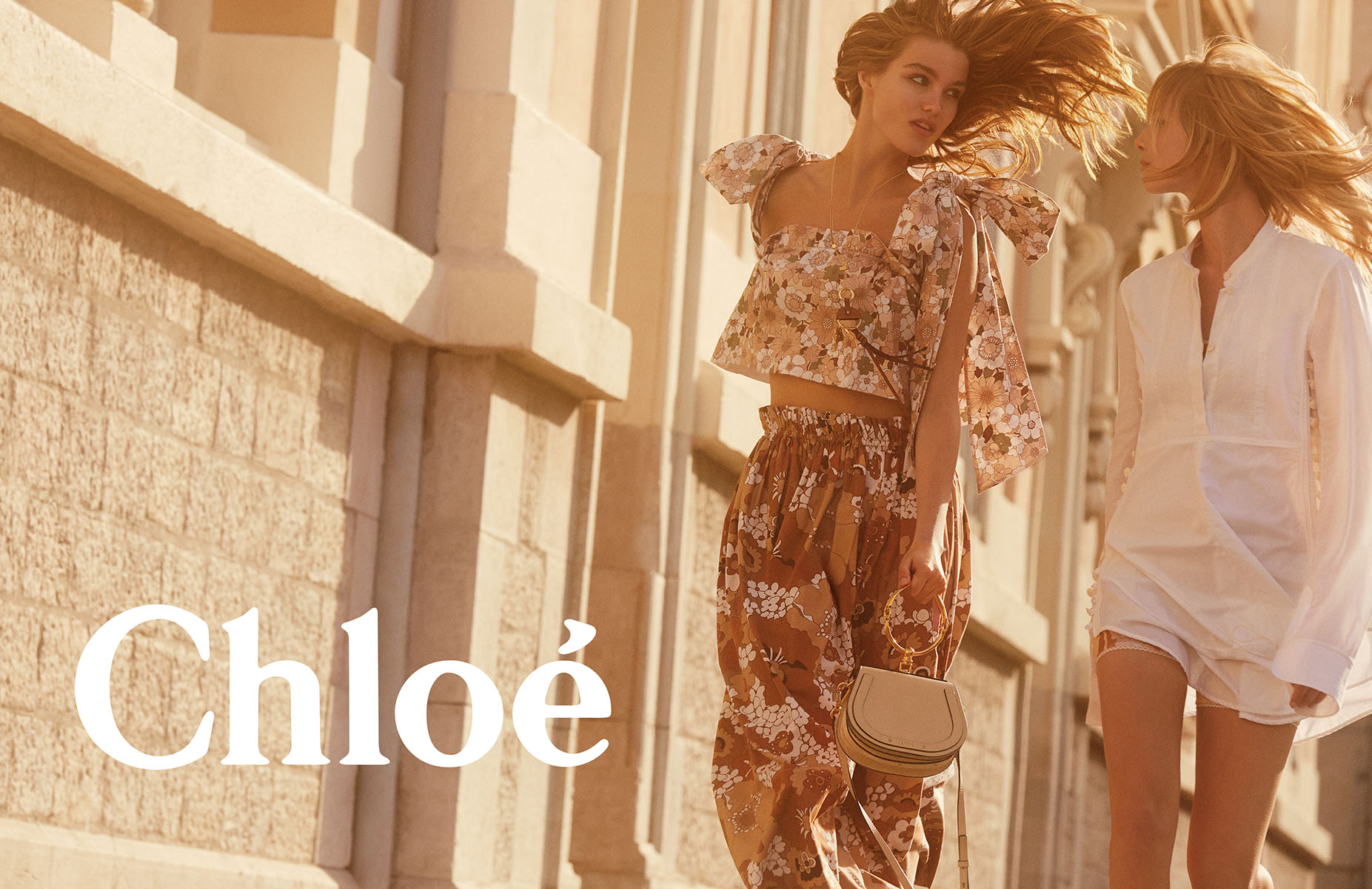 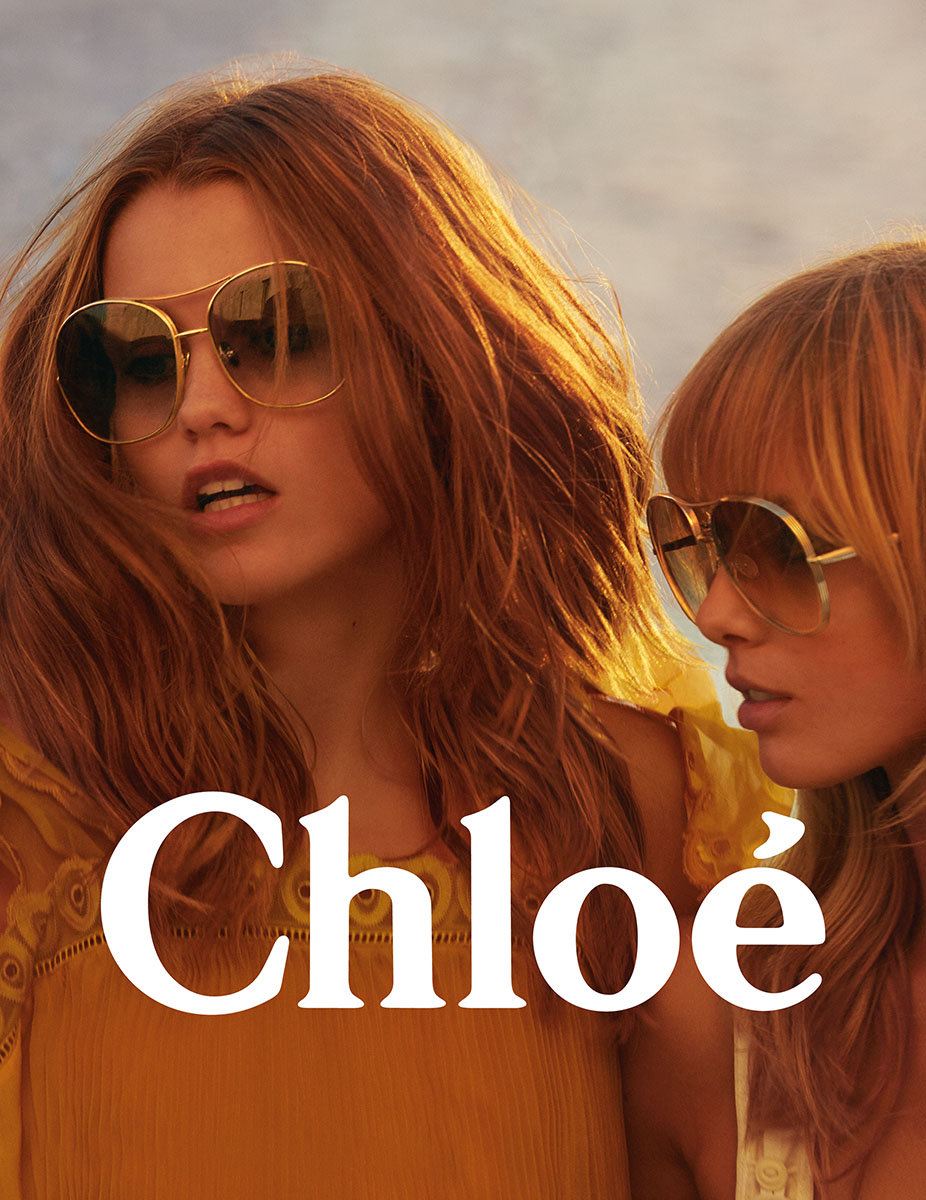 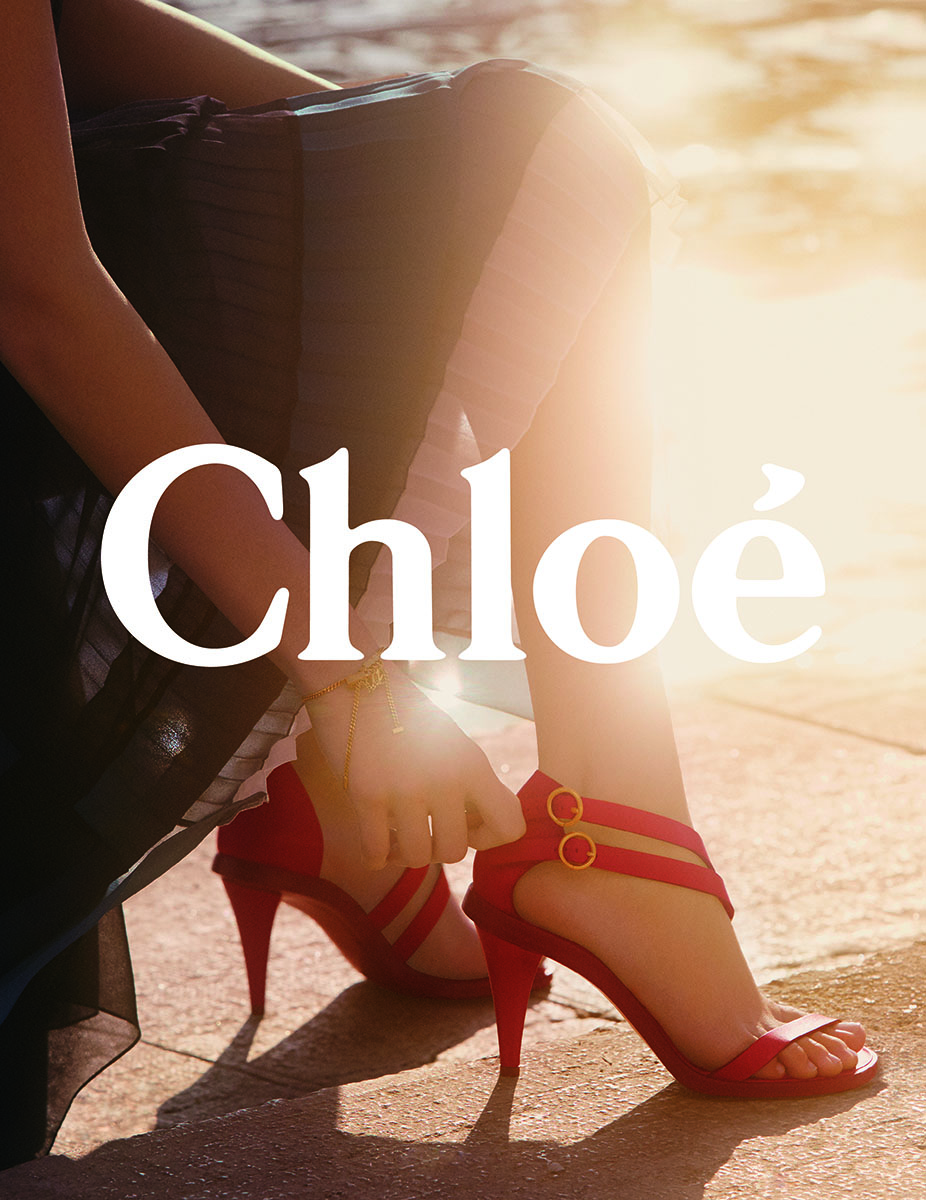 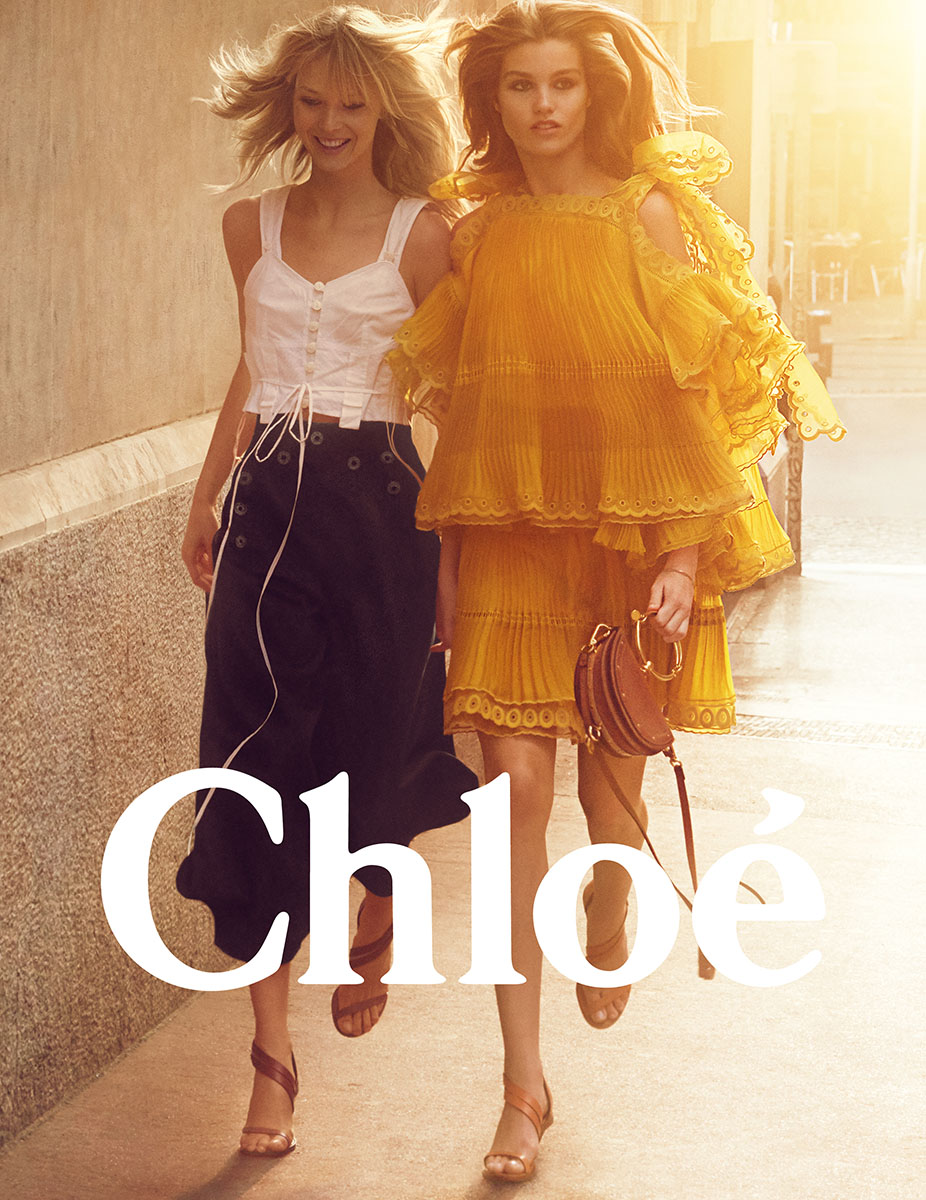 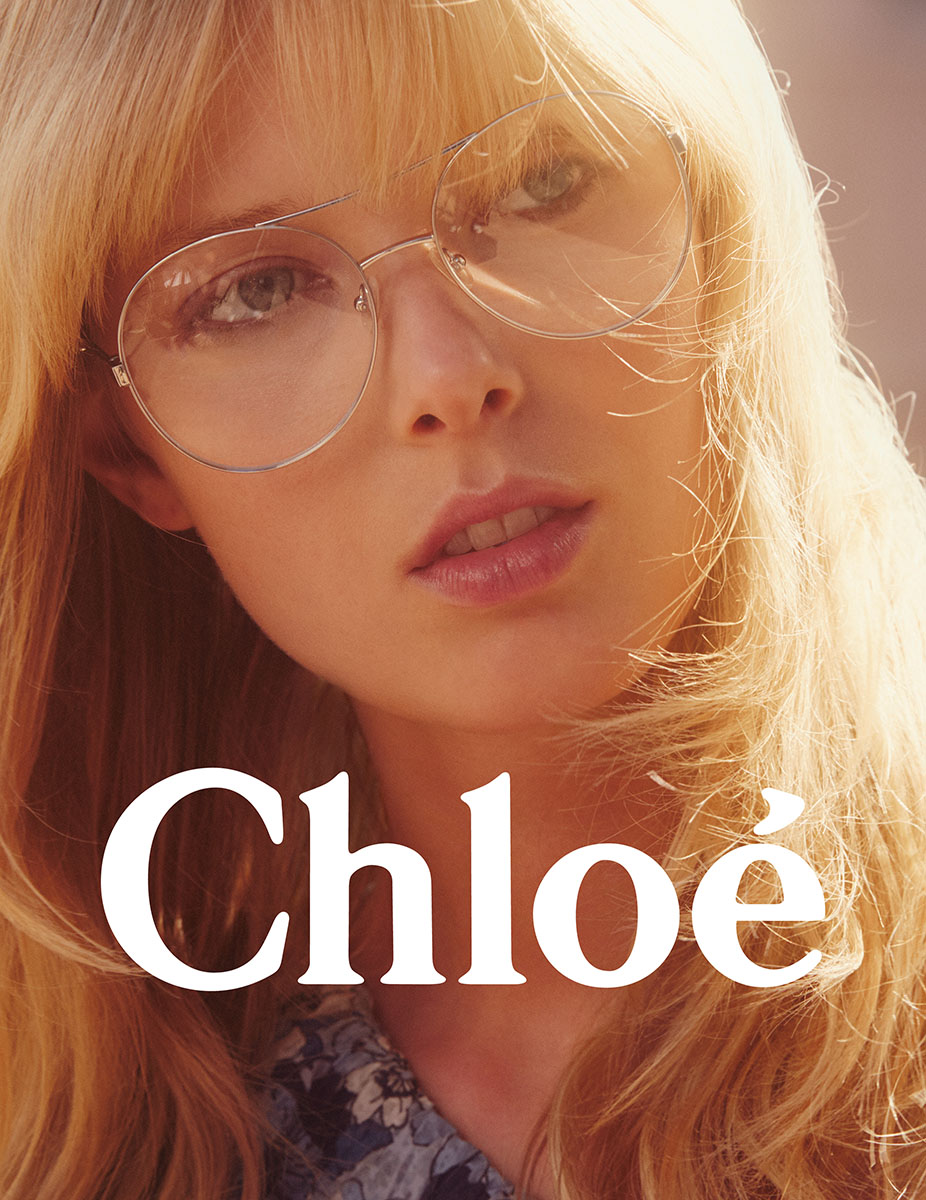 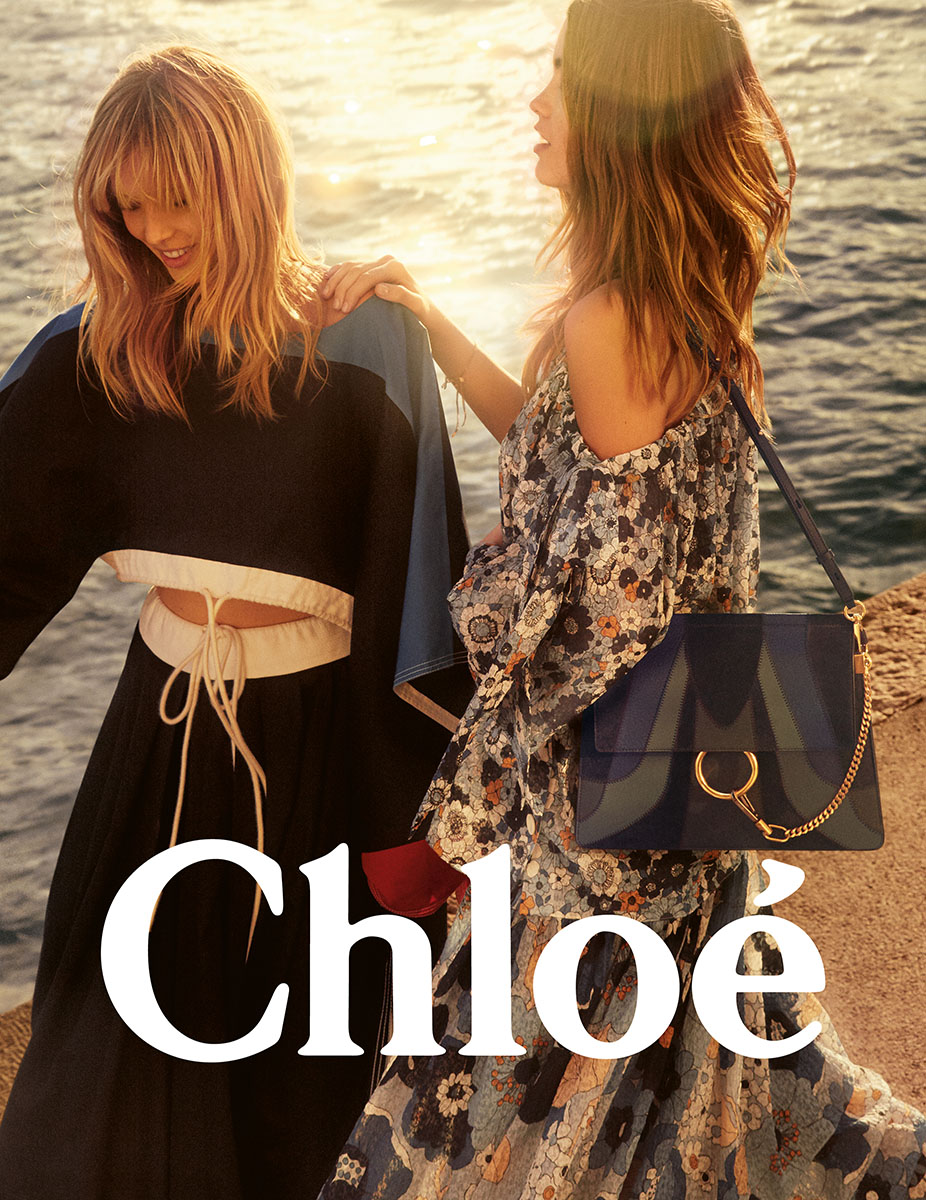 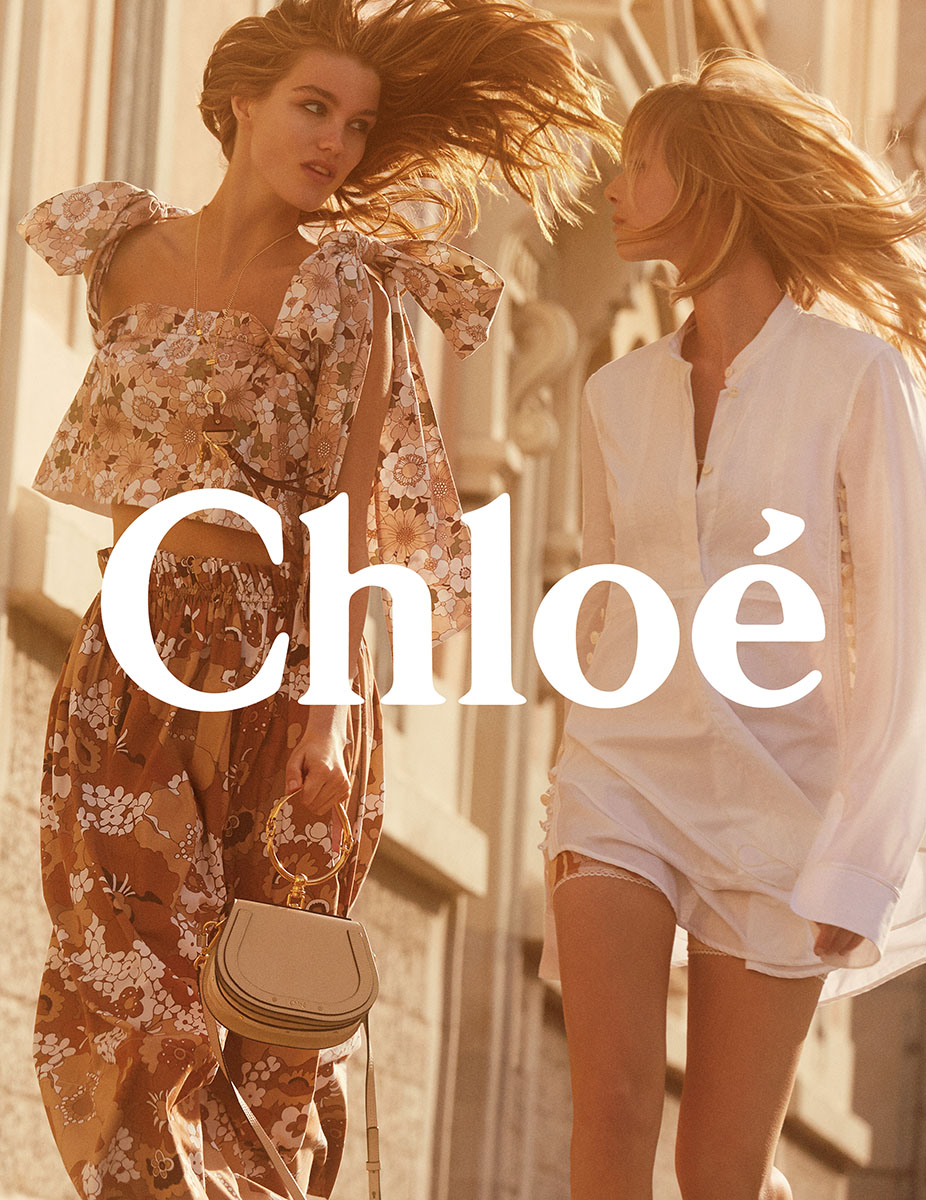