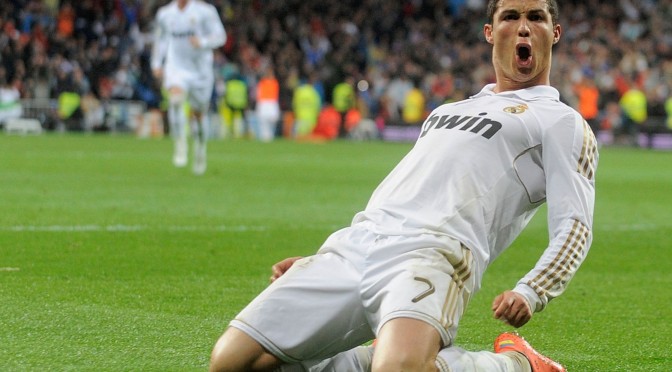 Cristiano Ronaldo’s move to Manchester United next summer moved closer on Saturday night after a deal with Monaco was ripped up.

Ronaldo was on course to join United last summer.  But a ‘pension promise’ from Monaco – a move to Monte Carlo – and a new deal with Madrid mean the move did not come about.

Of course, money was the main issue. That meant Cristiano Ronaldo secured and £15million a year contract with Real.

But his representative, ‘super agent’ Jorge Mendes, made the deal on the basis that Ronaldo could be released at the age of 30 to play for Monaco on a ‘netto deal’, meaning cash without tax.

It was effectively ‘platinum pension’ for all a concerned.

But things have gone wrong for the Russian owner of Monaco, Dmitry Rybolovlev, which is why Ronaldo is likely to leave Real Madrid next summer for his old employers.