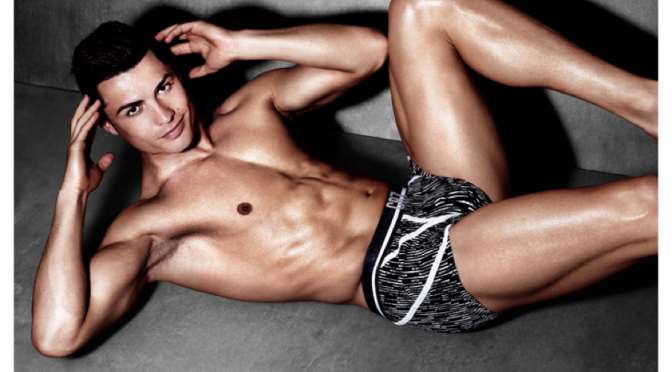 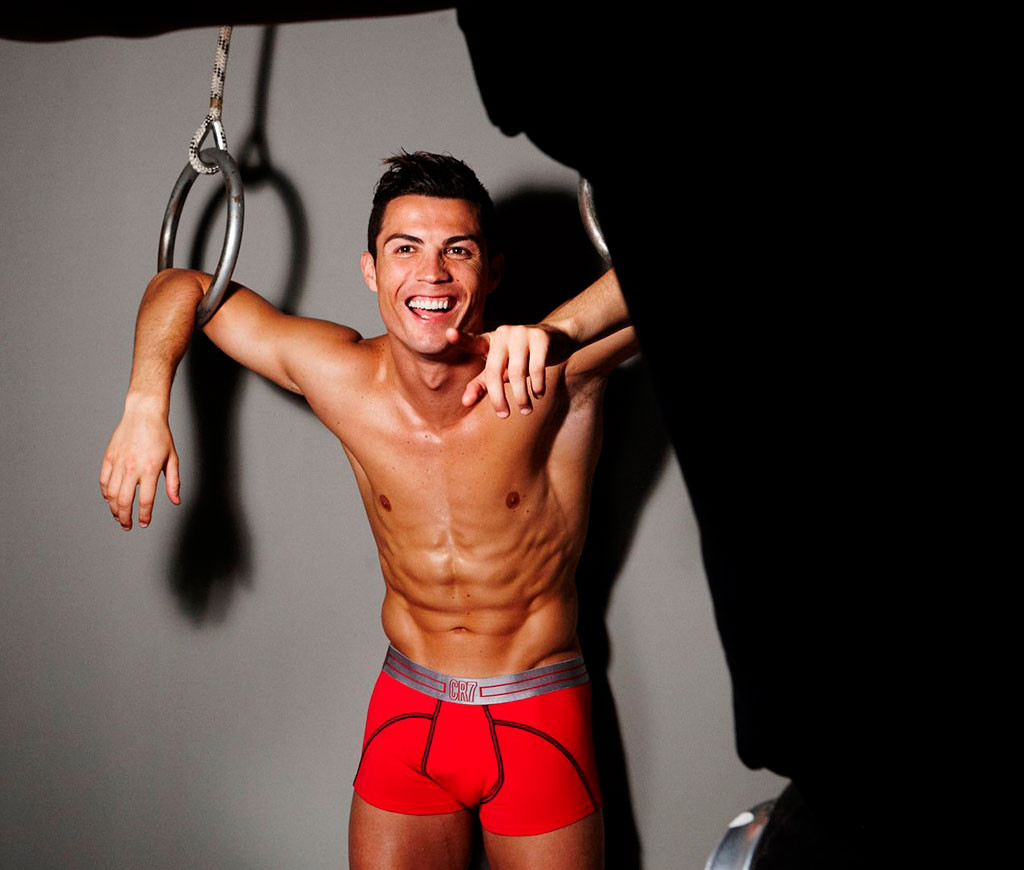 Recently turn 30 year-old footballer Cristiano Ronaldo is back with a new campaign for his underwear brand CR7 and now expand to shirts…We only can say: HOT

CR7 team: The new CR7 Underwear campaign features hero styles from the Spring/Summer collection showcased in a suite of stunning images shot by globally renowned fashion photographer Rankin as part of the Rankin x Ronaldo for CR7 Underwear series. The striking images feature Ronaldo honing his infamous physique in a gym inspired environment, whilst modelling key styles from the range.

Ronaldo says, “I love bright colours and underwear is a great way to experiment with different looks. The bright pink and red in the new collection and the use of bold patterns gives a distinctive look for Spring/Summer. I’m really proud of it.” 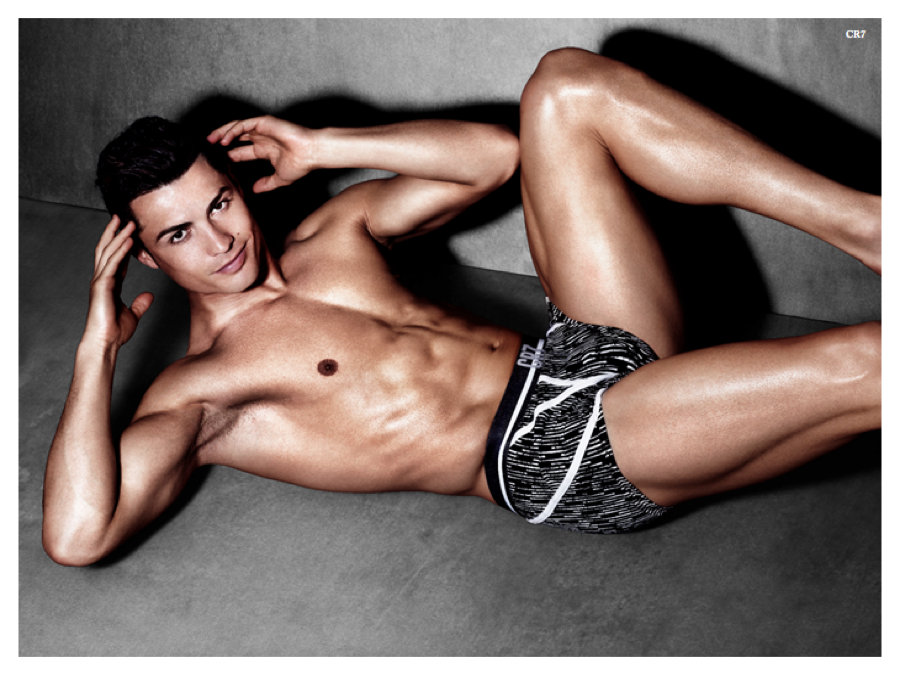 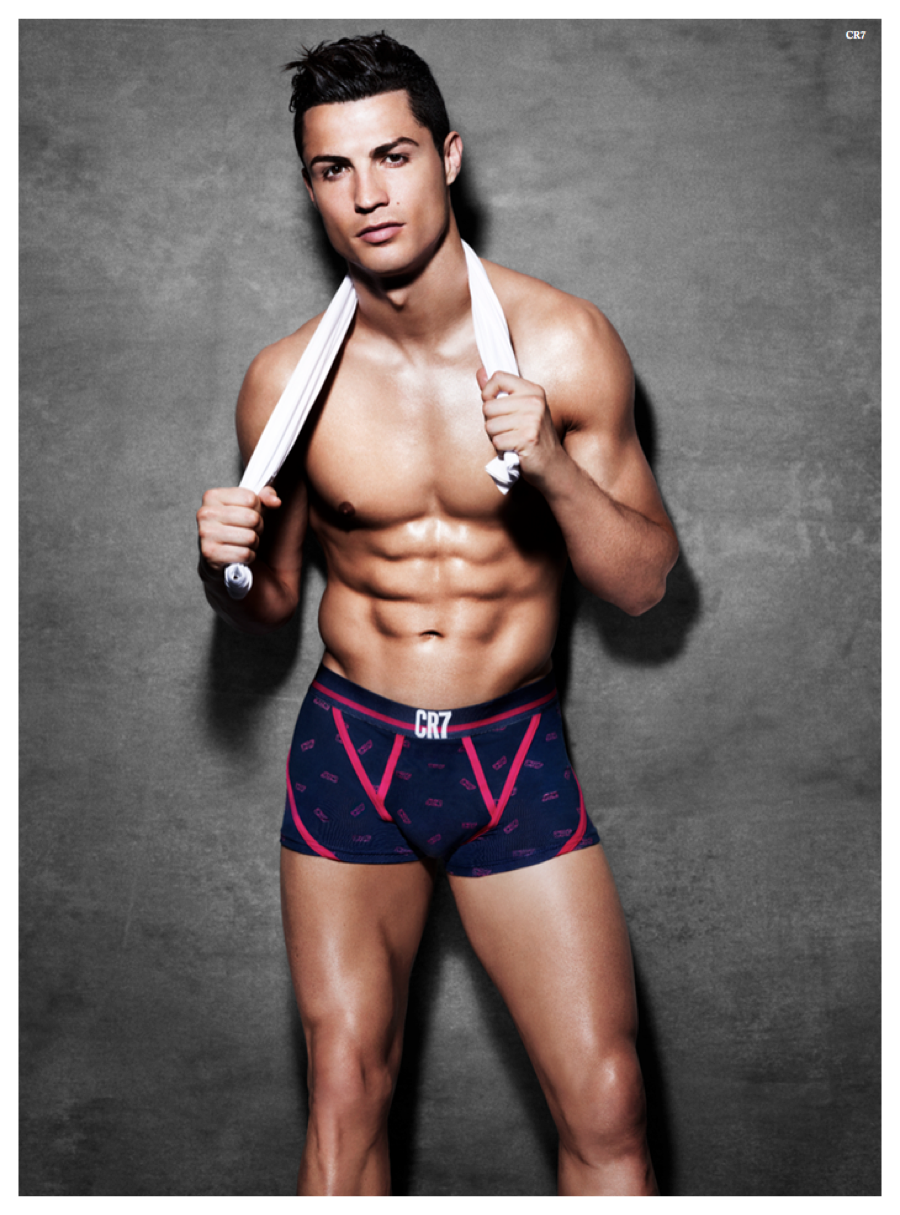 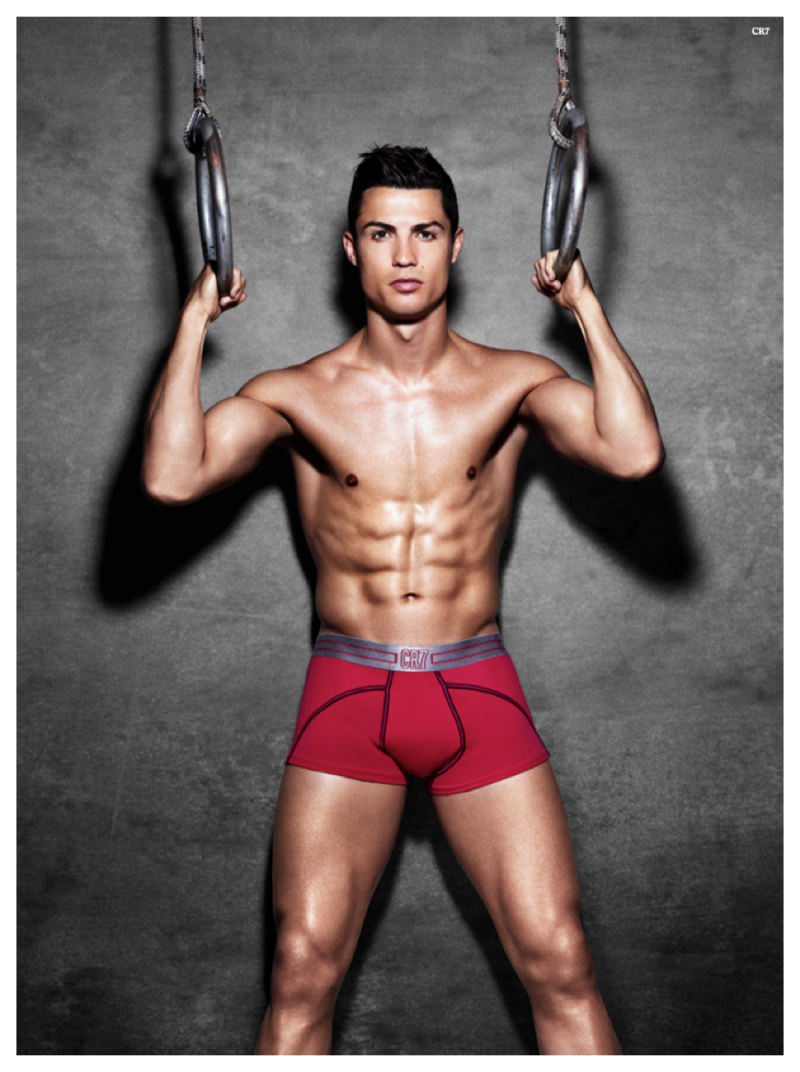 Cristiano is also expanding his brand to shirts, he is collaborating with New York based designer Richard Chai…we are expecting, and for sure we are going to buy them.

Discussing the expansion Ronaldo explained, “Part of my belief is always being the best that you can be. The perfect fitting shirt gives a man the confidence to become the best version of himself possible. Dressing well gives me confidence to be the best that I can be and underwear with a great fit and modern, stylish shirts are the starting point of every look.” 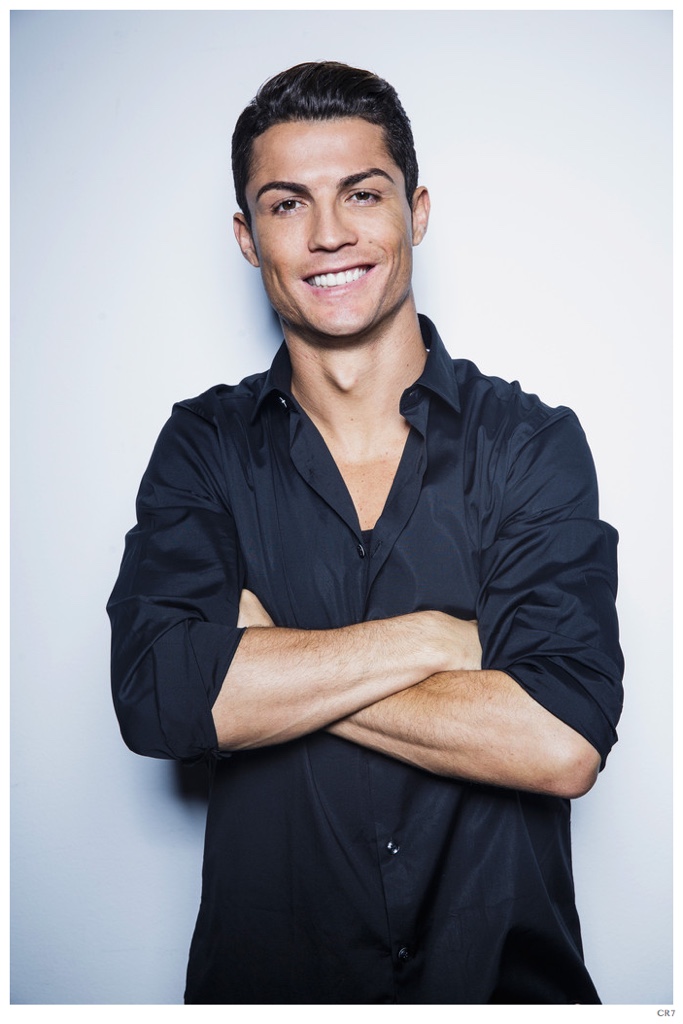 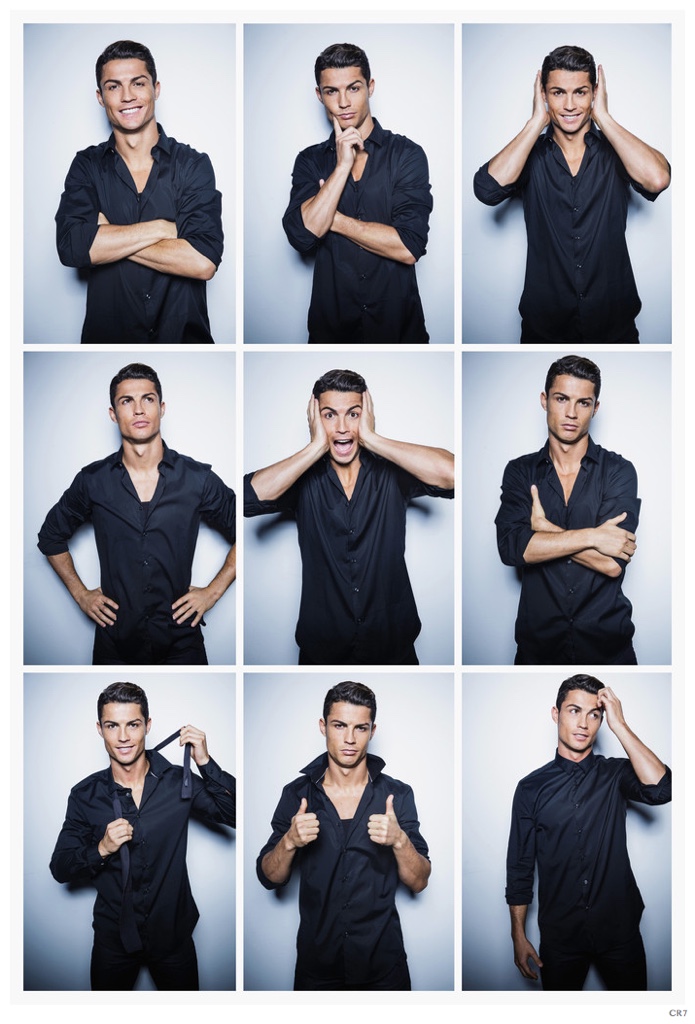 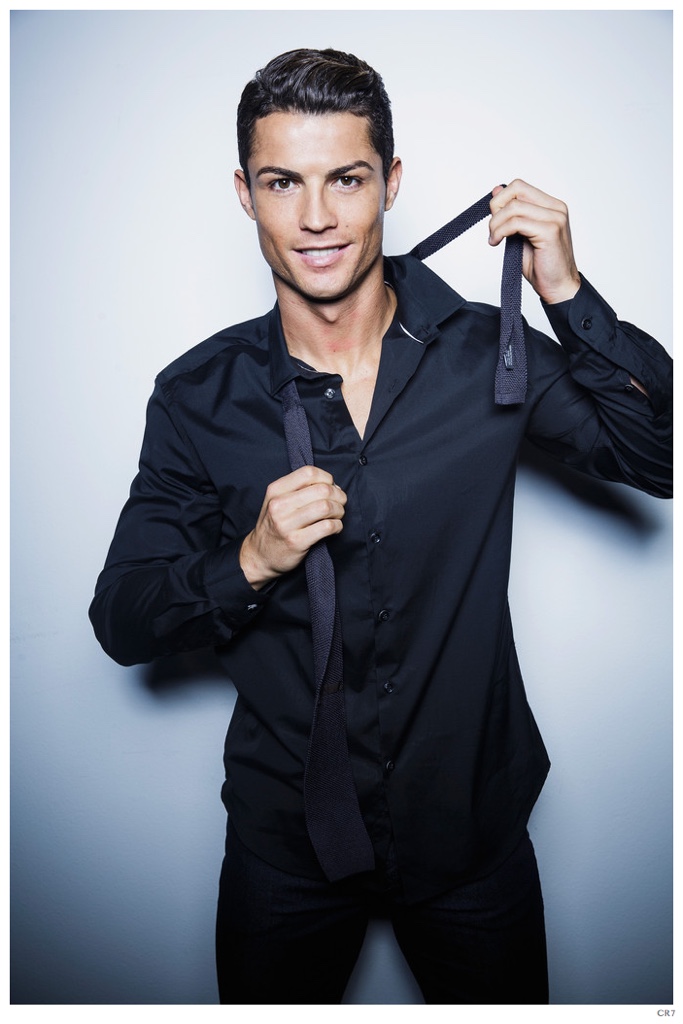 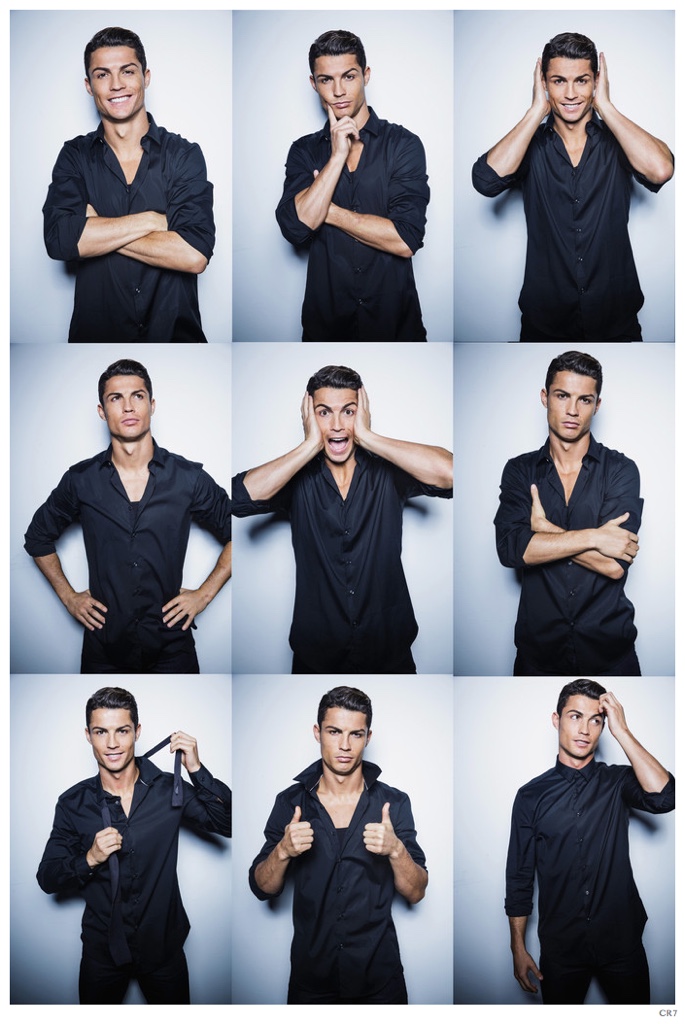 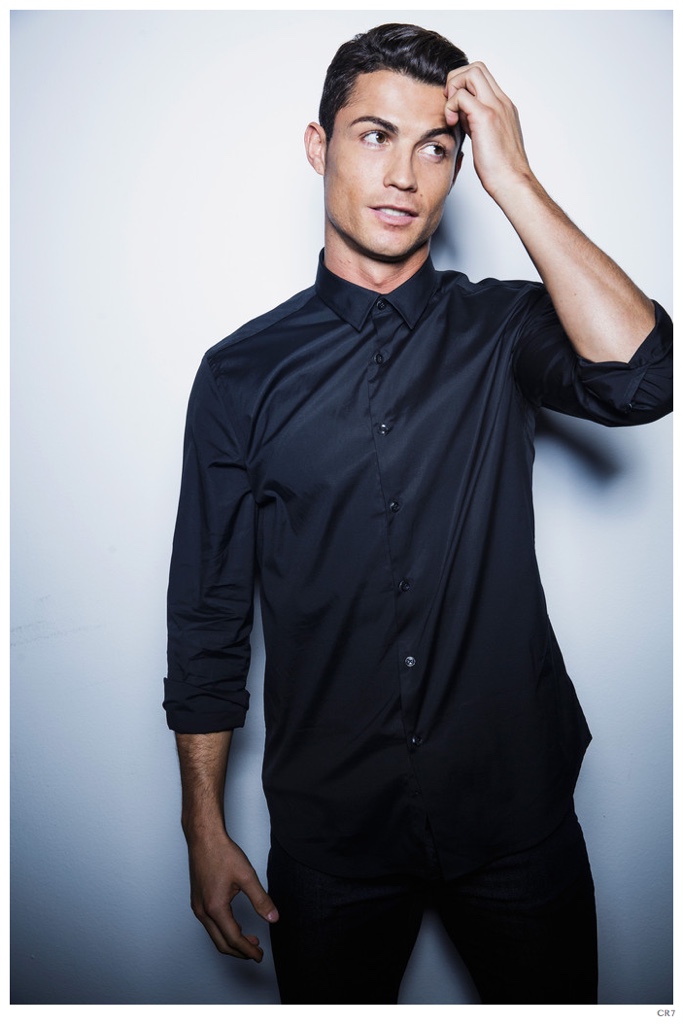