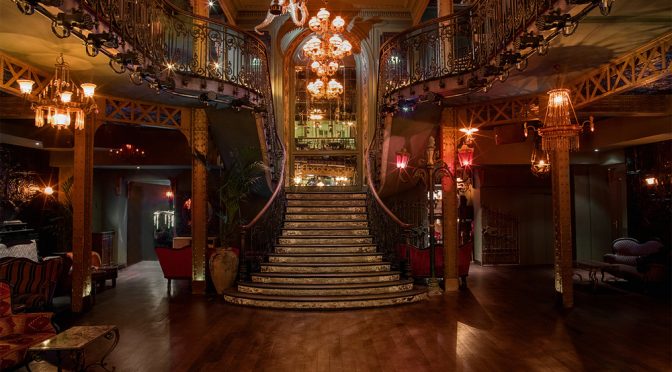 Glamorous and bohemian, the bar, restaurant and Parisian club invites you to travel through Latin American cultures, with the smell of shamans and Mother Earth. 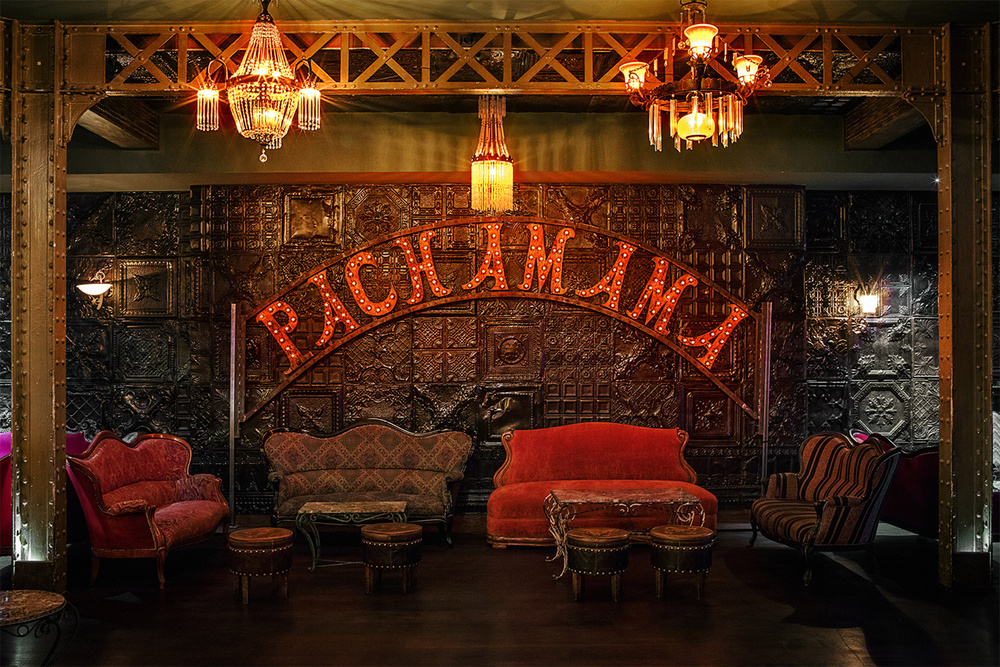 From the beaches of Tulum in Mexico, through the favelas of Rio de Janeiro and the streets of Buenos Aires, to the symbols of pre-Columbian cultures and the myths that refer to Mother Earth. That is the baroque cocktail that can be found in the decoration of Pachamama, a club, bar and restaurant located in the Latin Quarter of Paris, in a historic building of the nineteenth century designed by Gustave Eiffel, which opened its doors in October 2017.

Throughout its three floors and its 3000 m2, with capacity to hold up to a thousand people, each corner of Pachamama proposes its own identity, exploring lost places in Latin America with a neo-vintage colonial style. Carousels, religious memorabilia, period pieces and accessories from different periods are combined in a fictional journey through the world in this interior design proposal by the set designer Ludovic Messager and the art director Cyril Peret, author of extravagant and exotic interiors. 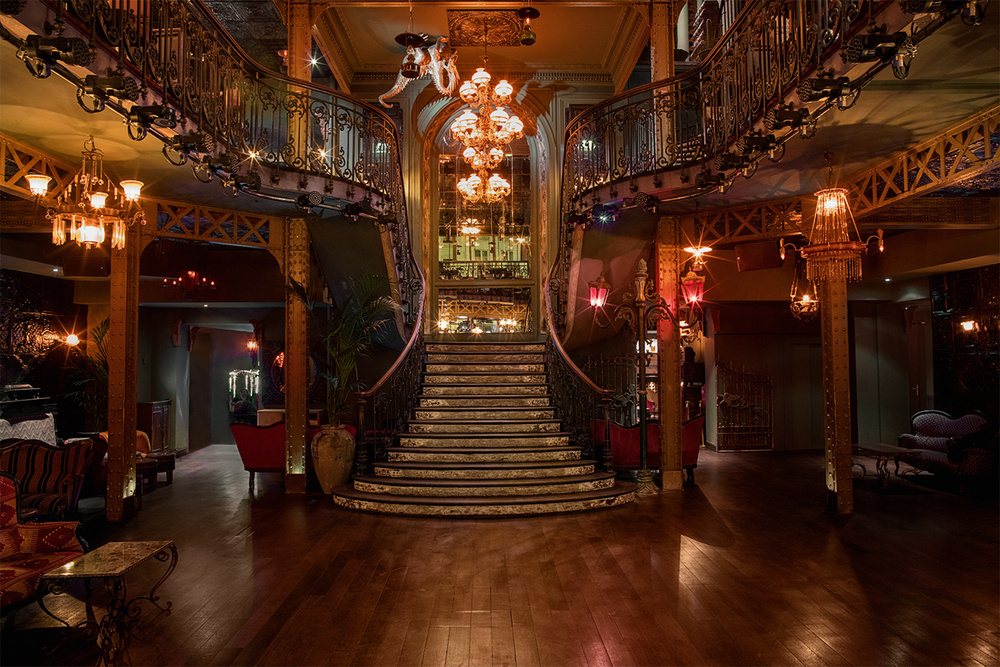 Even the smallest detail is carefully chosen and located to create an exotic, exuberant and eclectic environment that stimulates all the senses. The objects, furniture and lighting dialogue with menus, music and even the smell of Pachamama, obtained from candles that give off a perfume called Florida Water, traditionally used in the rituals of purification performed by Peruvian shamans.

The ballroom, located on the ground floor, stands out for its corrugated iron roofs in Victorian style and blue accessories, reminiscent of the underground bars of New York. The Latin touch is present in the enameled crockery, a huge cactus and a long clay counter with a small plane cabin suspended above it.

A vintage carousel and boat lamps complete the decorative crucible of this area where every night, from 5 pm, the DJ’s propose an eclectic mix of styles and eras: Prince, Lee Perry, Migos, Les Kinks, Ray Barreto, Kendrick Lamar and Daft Punk, among others, make up the musical amalgam in harmony with the club’s environment.

Some monumental art deco staircases lead to the upper floor, where the restaurant is located, presented as a Mexican cantina, and from which you can see the dance floor. In it, once again, the mixture of elements gives the touch of traveling spirit. Old sewing machines such as tables, wrought iron chairs, vintage transistors and longcase watches, give the touch of authenticity.

Also on the first floor you can access a patio where the same dishes are also served. Old Brazilian carriages, armchairs with upholstery of jungle motifs and lights of a carousel evoke the warm Latin summer nights. All this according to a menu that offers an amalgam of typical dishes from Latin America, such as Peruvian ceviche, quesadillas, Iberian feather or grilled meat to share. 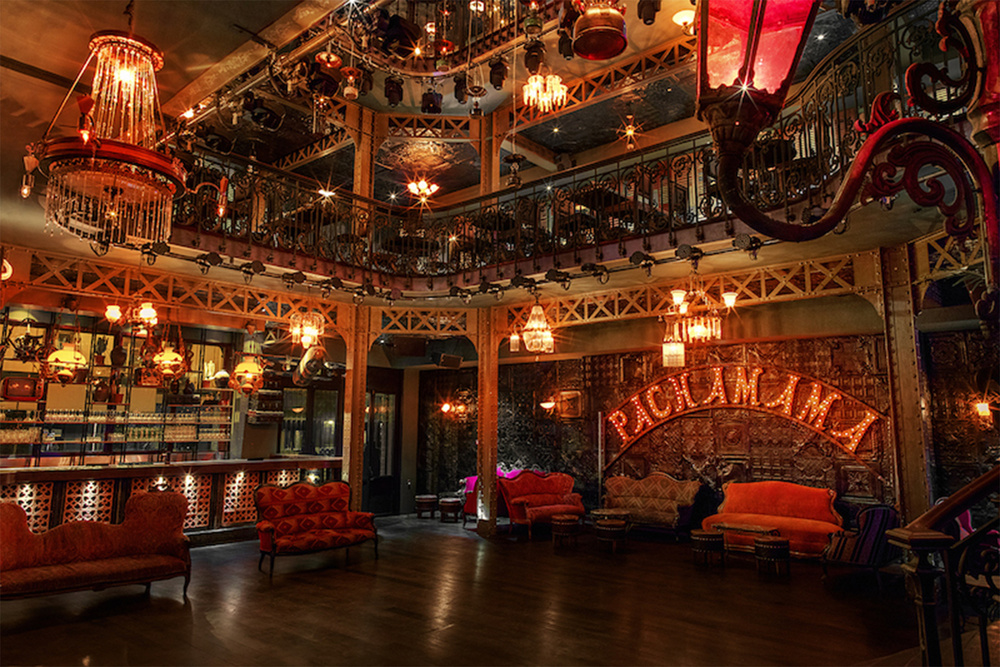 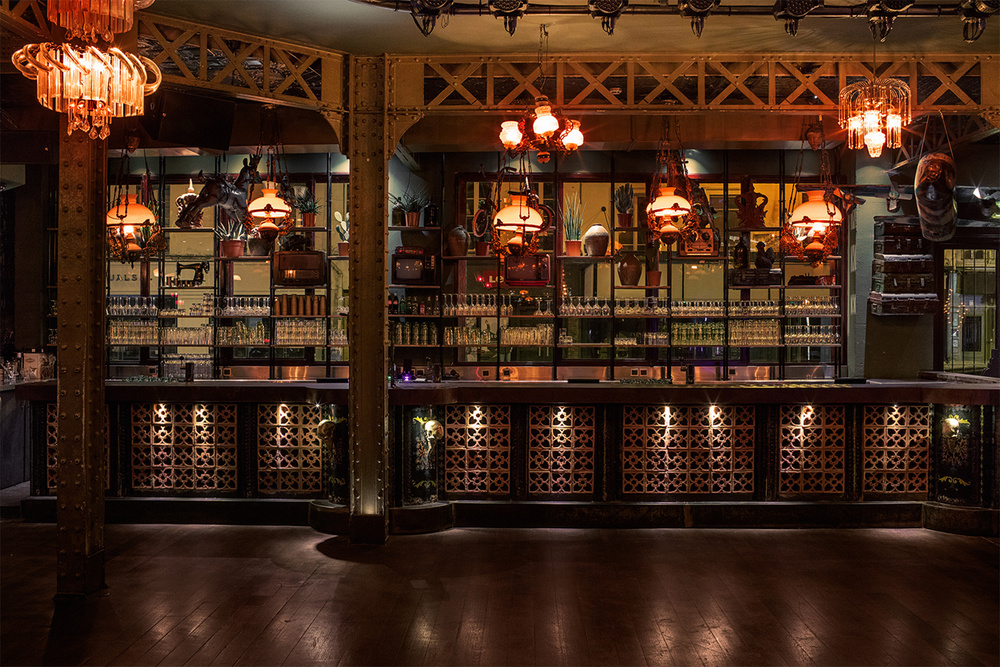 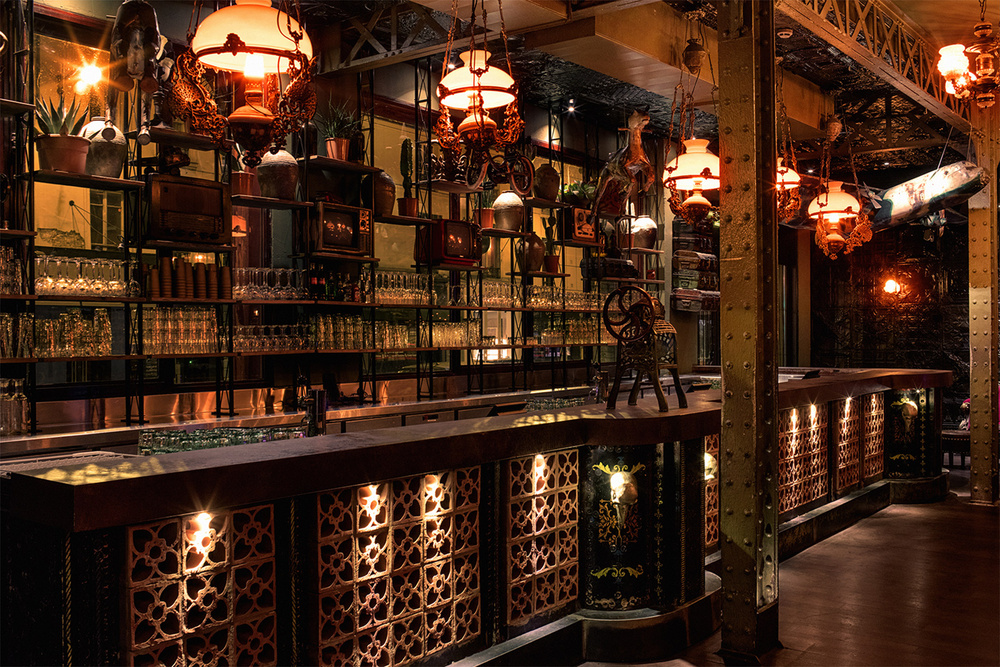 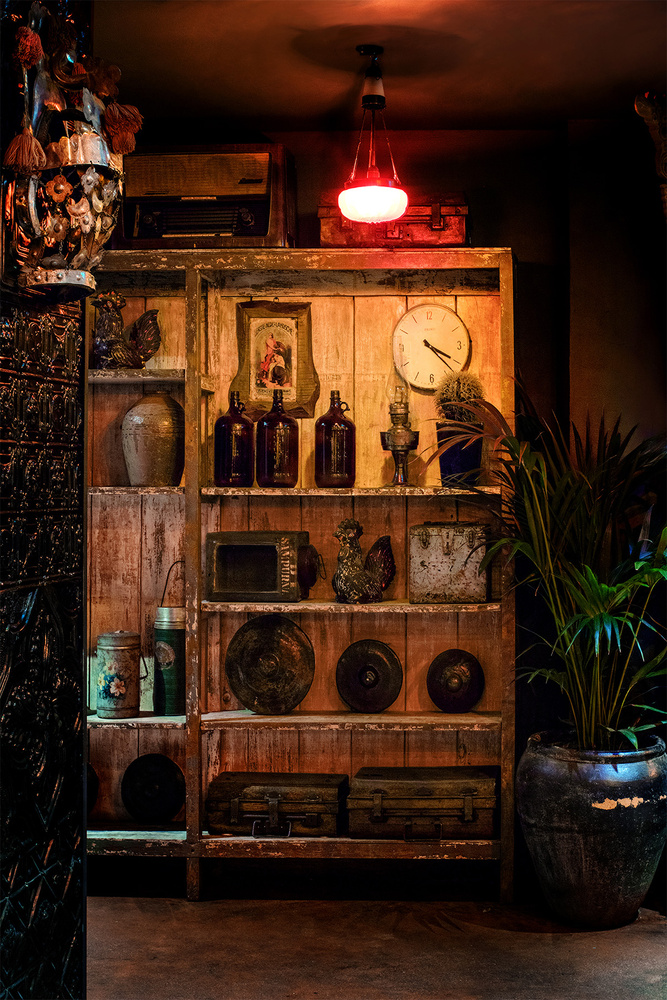 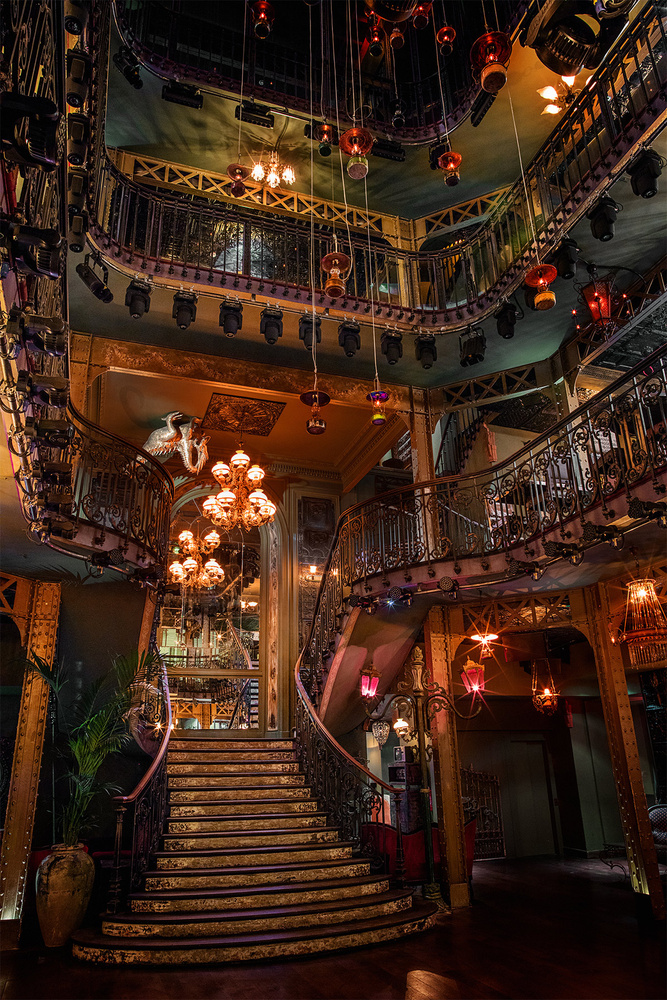 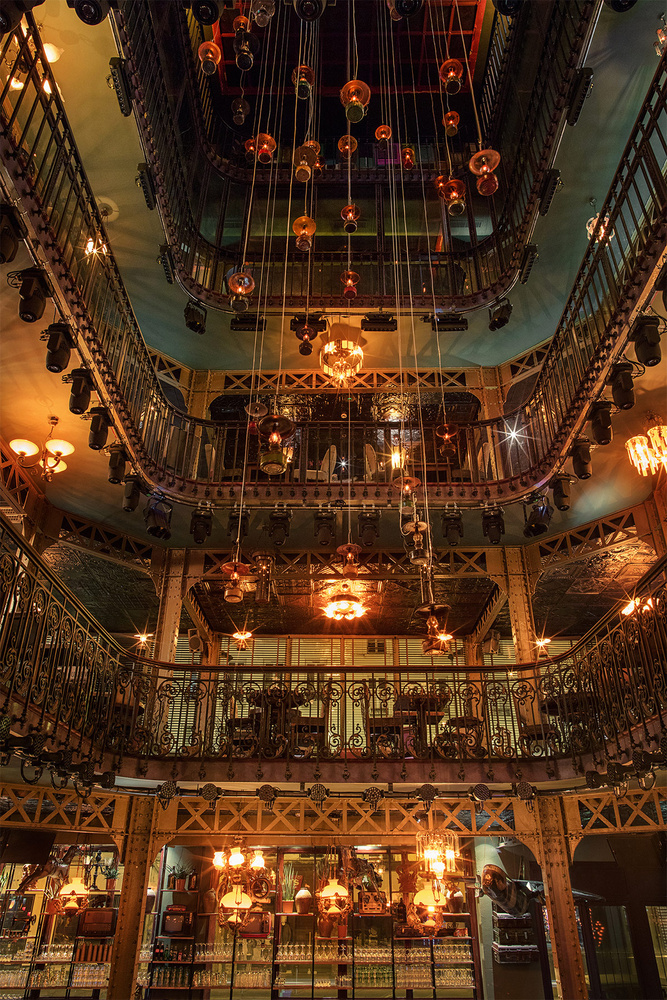 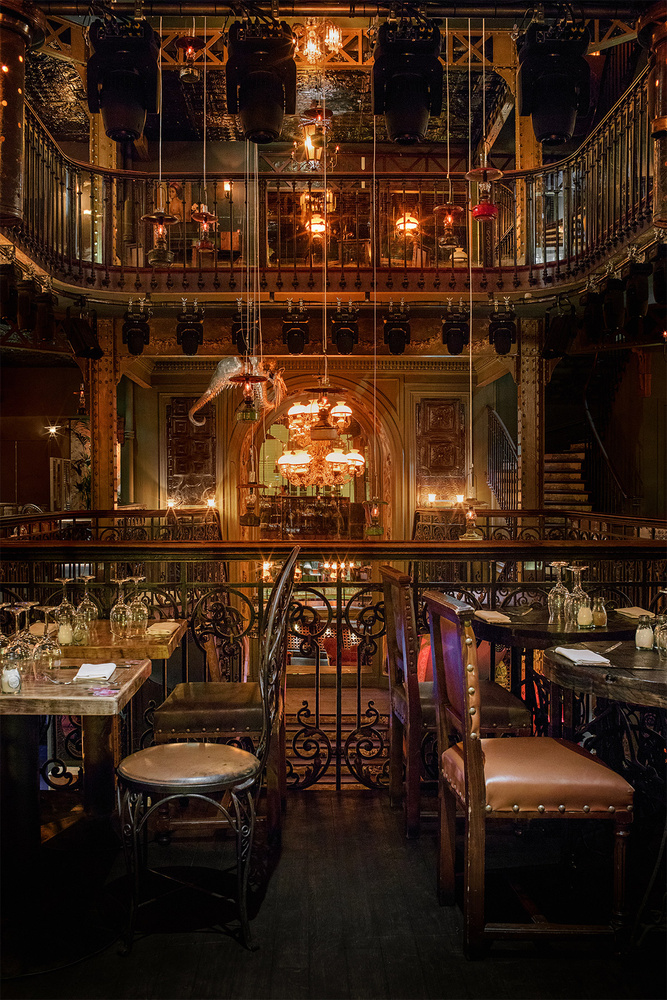 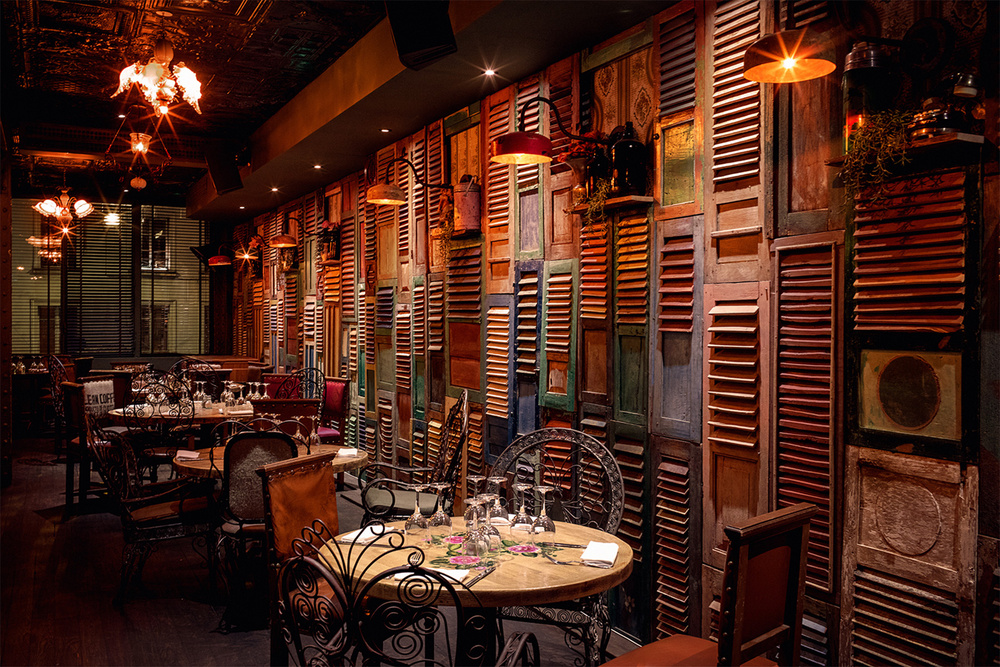 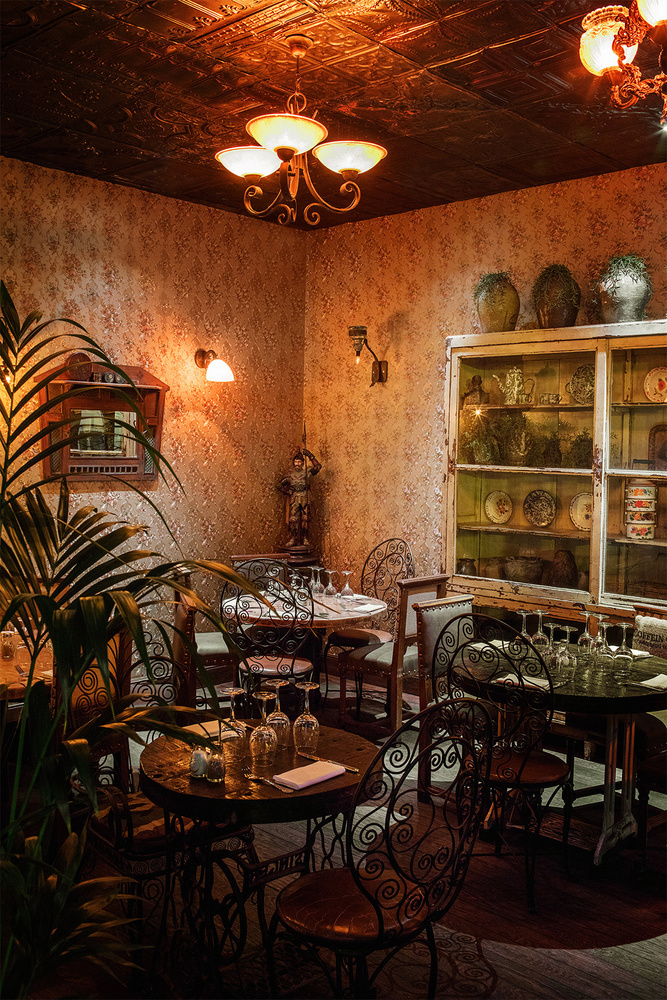 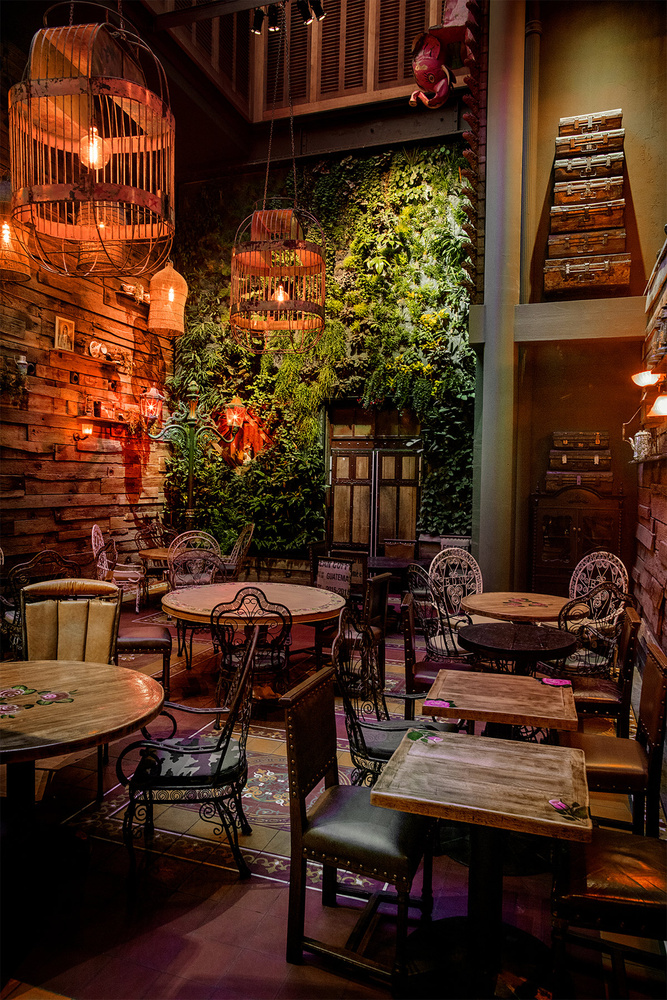 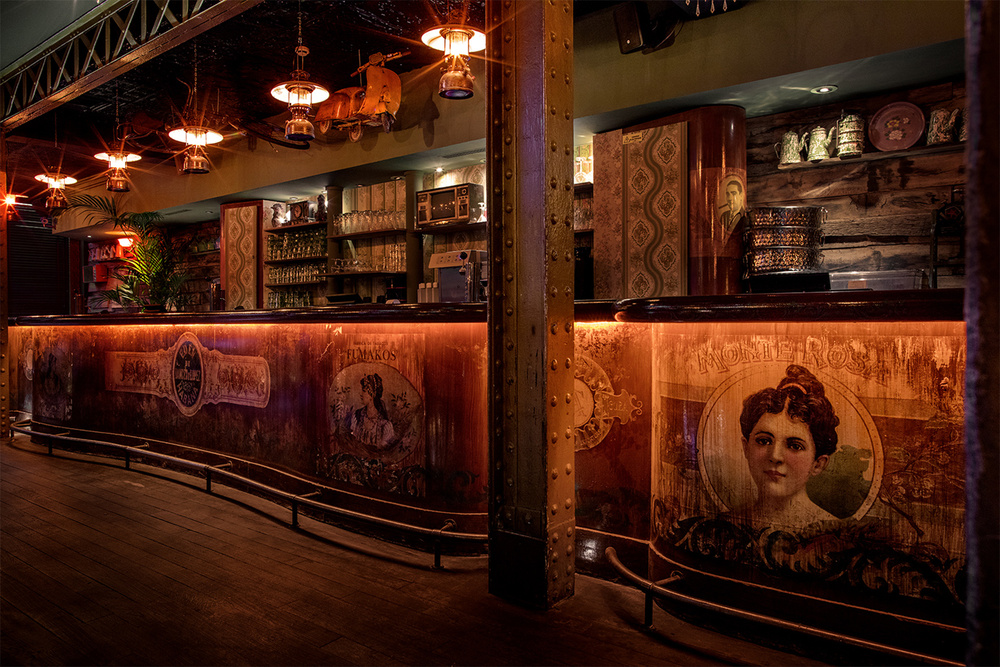 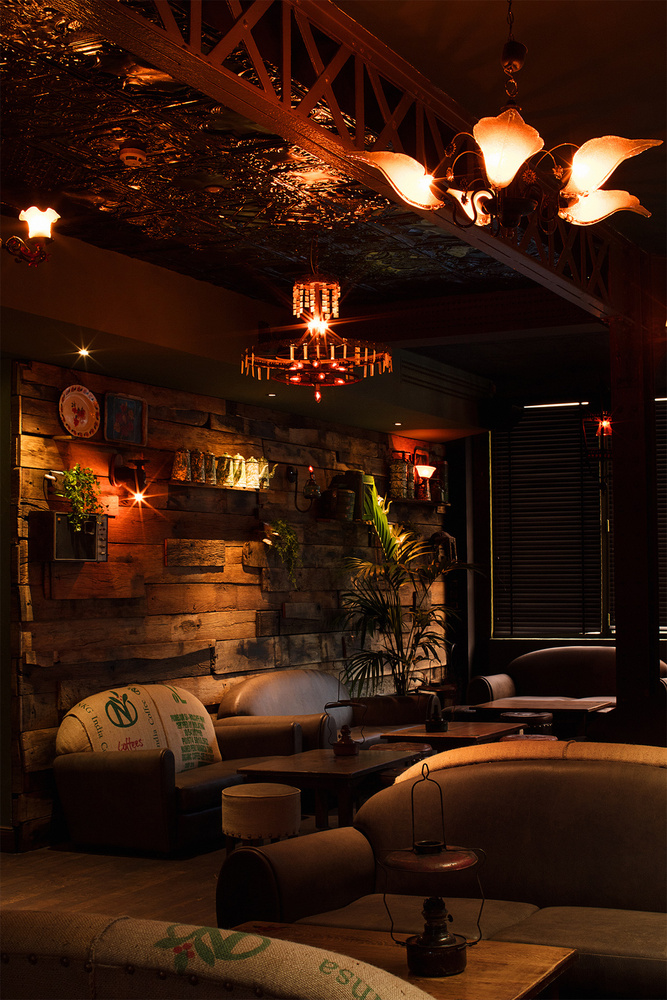 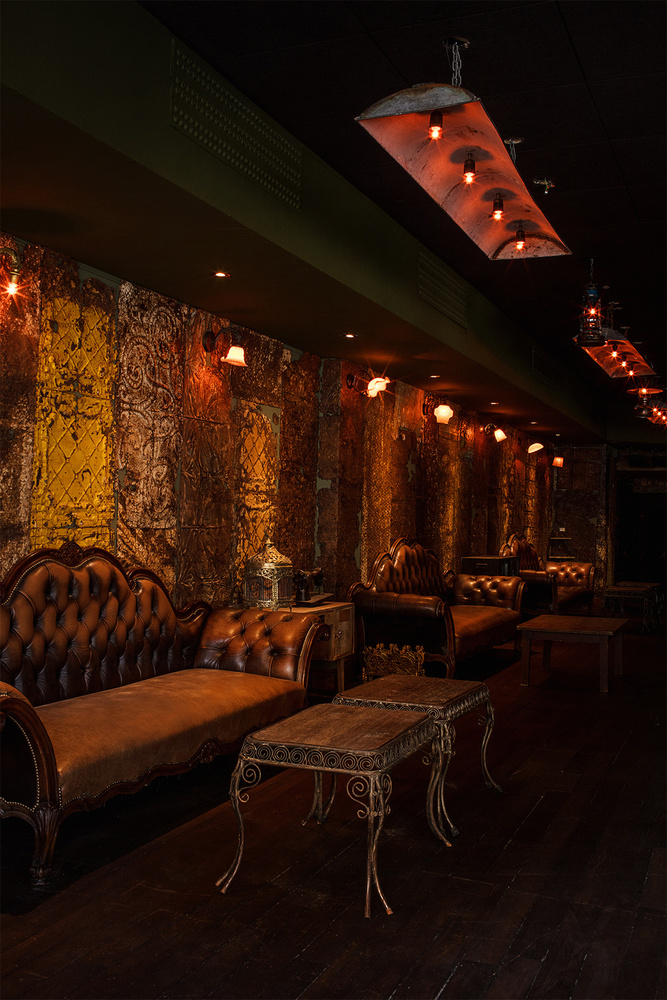 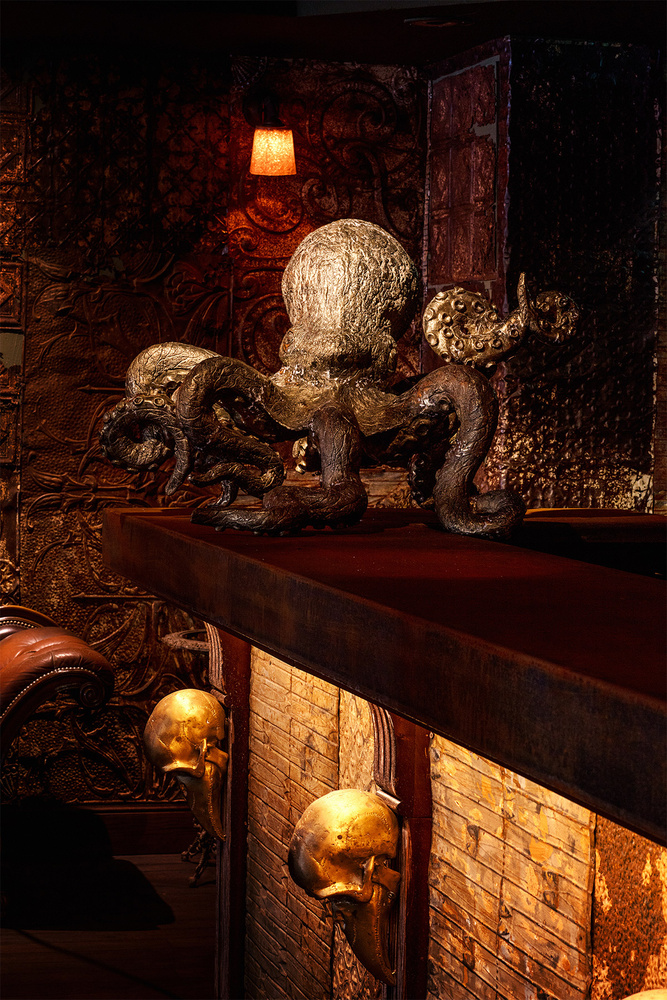 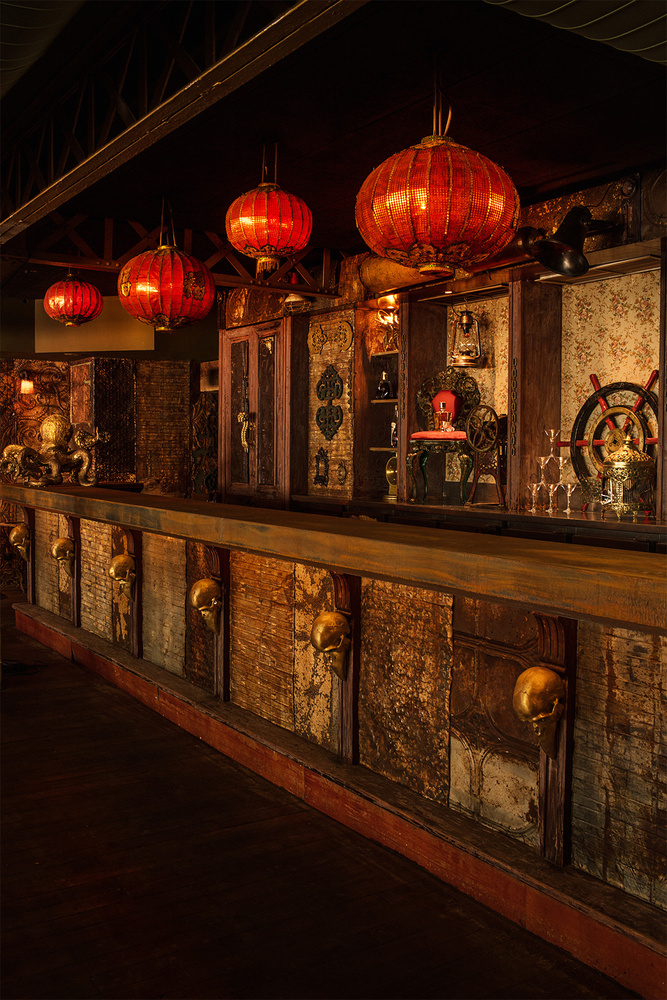 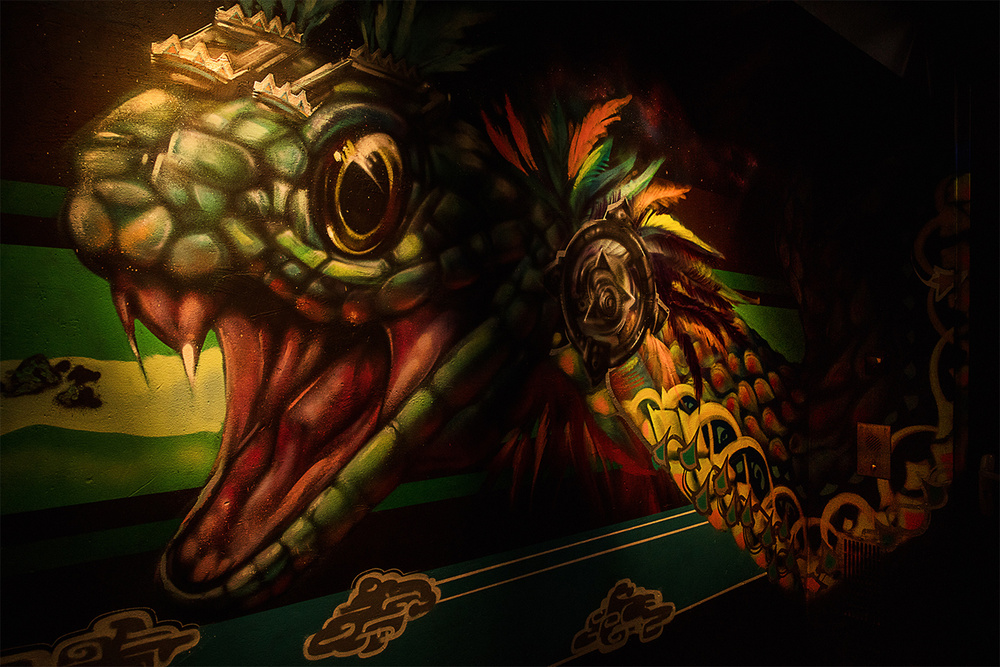 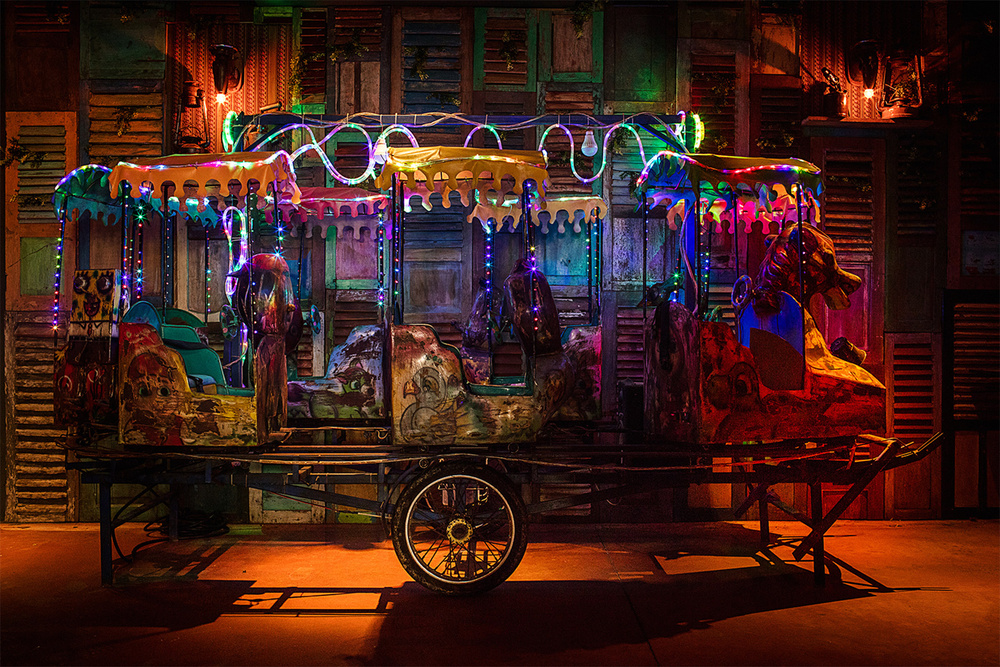 The trip continues on the second floor, where motifs reminiscent of the Cartagena or La Paz bars appear. Sofas and armchairs made from recycled coffee bags, wood and fresco coverings and moldings with floral motifs on the walls, dress the stage to serve tequila cocktails and tapas to share.

Finally, on the third floor there is a smoking room with a large American pool table and decorated with Chesterfield sofas and old televisions. A huge octopus on the counter reminds of the vintage style of Chinatown and gives the perfect touch for this room that invites night talk.

With this project, Cyril Peret, who has been in charge of the art direction of the Pachamama project, consecrates the trajectory of his own agency, The one again Project, completing projects in some of the most exclusive places in the world. After a professional career since the 90s as public relations, Peret went to the world of interior design taking advantage of its extensive network of contacts.

His latest projects, among which Pachamama highlights the Parisian club Titty Twister, inspired by the universe of Pulp Fiction, Quentin Tarantino’s film, are characterized by this search for eclectic environments with decorative details from all over the world.