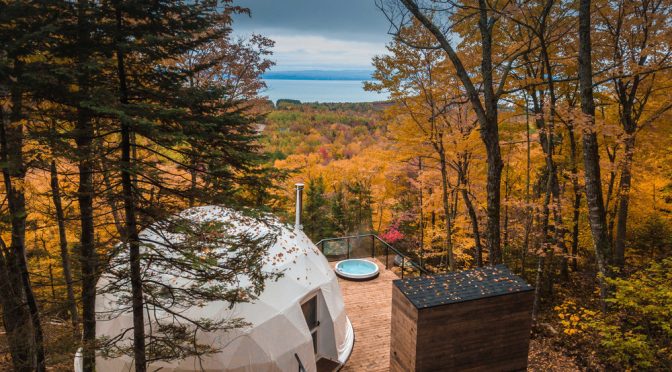 We enter the ‘Dômes Charlevoix’, a luxury ecological cupola in a Canadian forest that has become a perfect example of architecture in symbiosis with its surroundings and the environment. 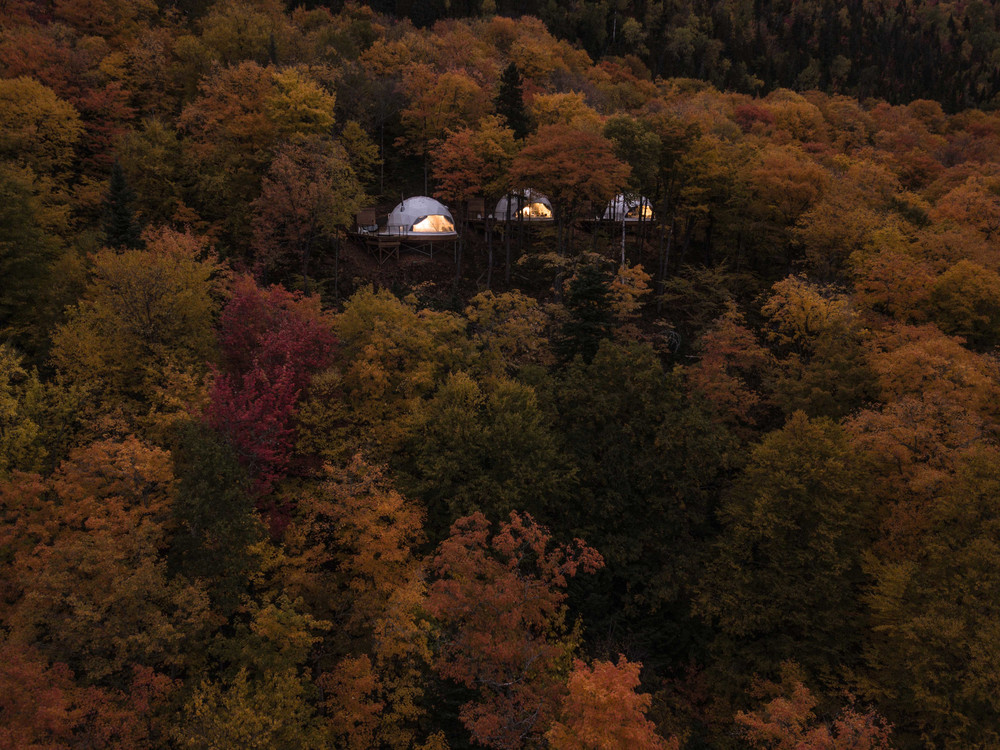 Luxury ecological domes that combine an almost futuristic architecture with sustainable solutions. So are the Charlevoix Dômes, located in the heart of the Charlevoix region, near Quebec, Canada, a well-known biosphere reserve converted into a tourist destination thanks to the mountains that populate it and its immense and deep forests.

Work of the local studio, the Bourgeois / Lechasseur Architectes local studio, the complex is made up of three dome-shaped cabins that are part of the first phase of a larger tourist project. Located on the side of a mountain, in which they are harmoniously integrated, the architects tried to minimize their impact on the natural environment, conserving as many trees as possible. 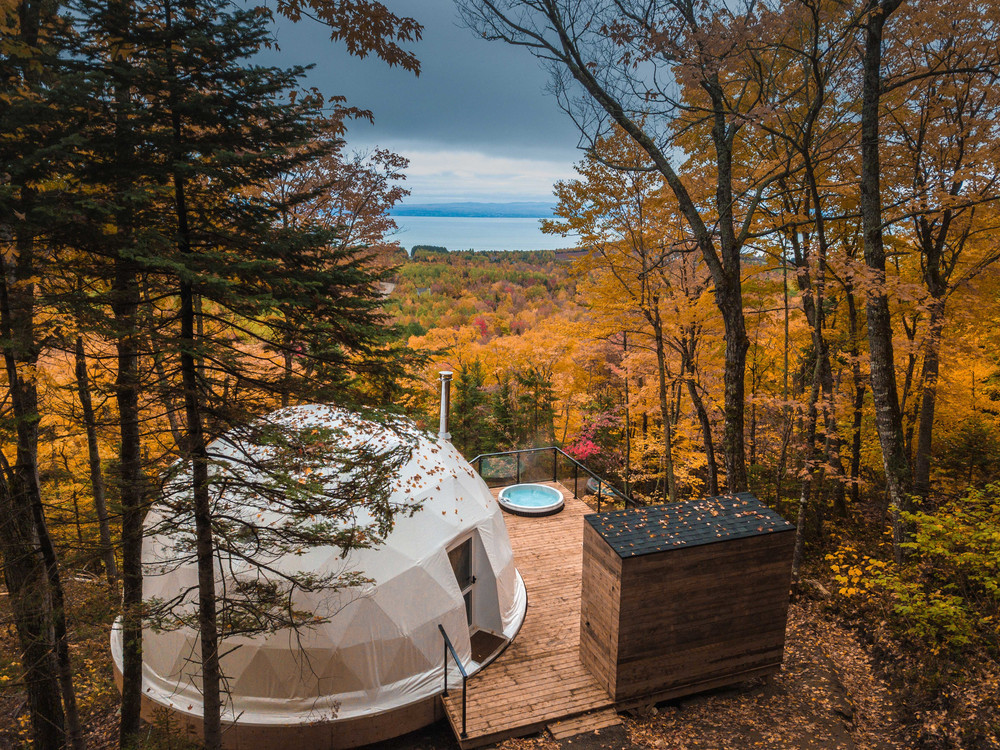 According to the study, the structures have been built in two cantilevers, to place the domes right under the canopy of the trees, completely with wood so that the tones were in tune with the surroundings. As for the domes themselves, they are made with prefabricated pieces that were assembled in situ to create the semicircular structure based on triangles that was covered with a gray PVC tarpaulin.

The dome has a total isolation that makes it suitable to be in it the four seasons, including the cold Canadian winter and with large windows, the same material as the shop but transparent, overlooking the natural environment of the river.

The temperature remains stable and is controlled through a radiant floor heating, made of cement, and thanks to a chimney located in a central rectangular furniture that hides the rest of the comforts of any house. Thus, it has a kitchen, bathroom and, in its upper part, an extra bed that can accommodate up to four people. 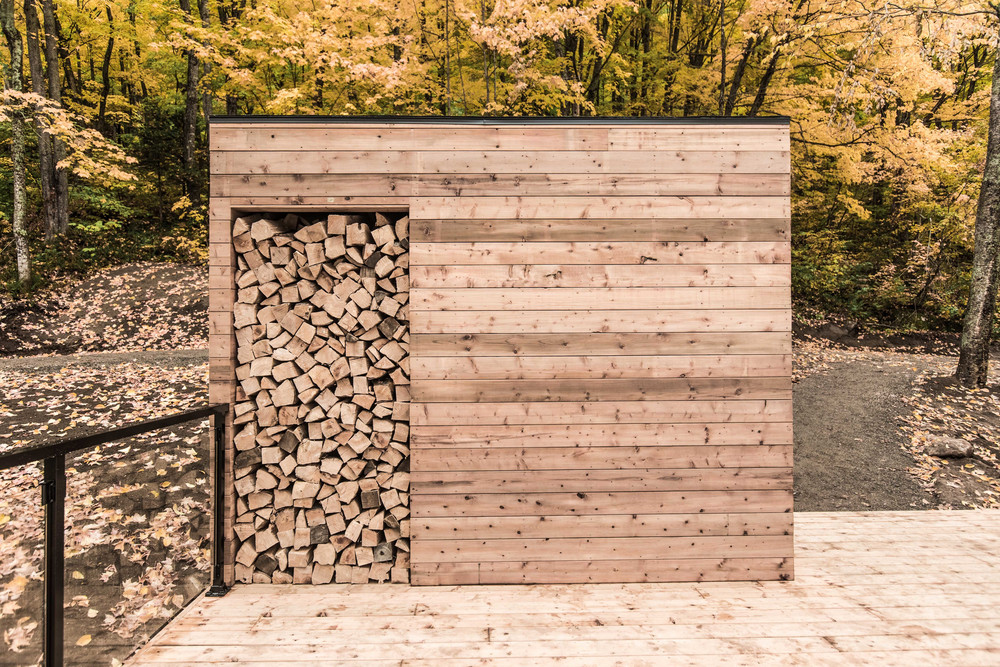 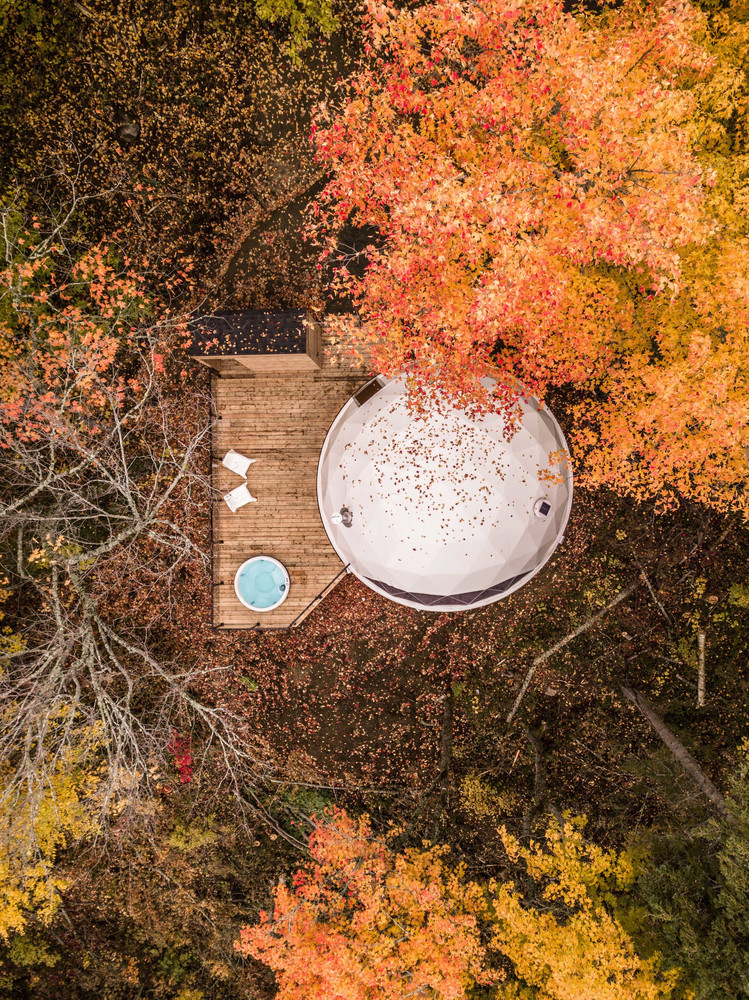 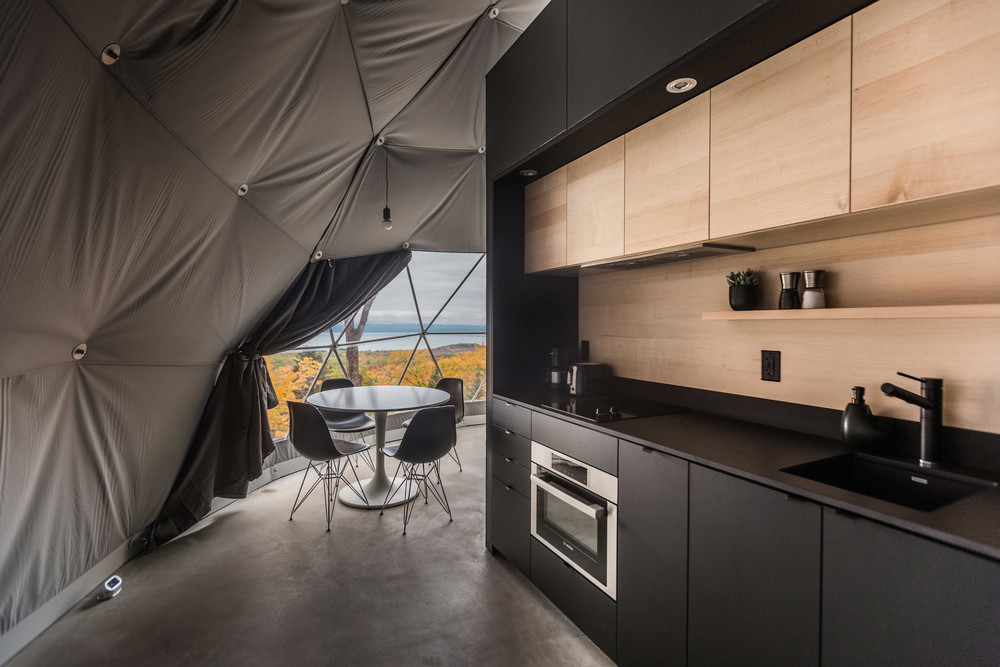 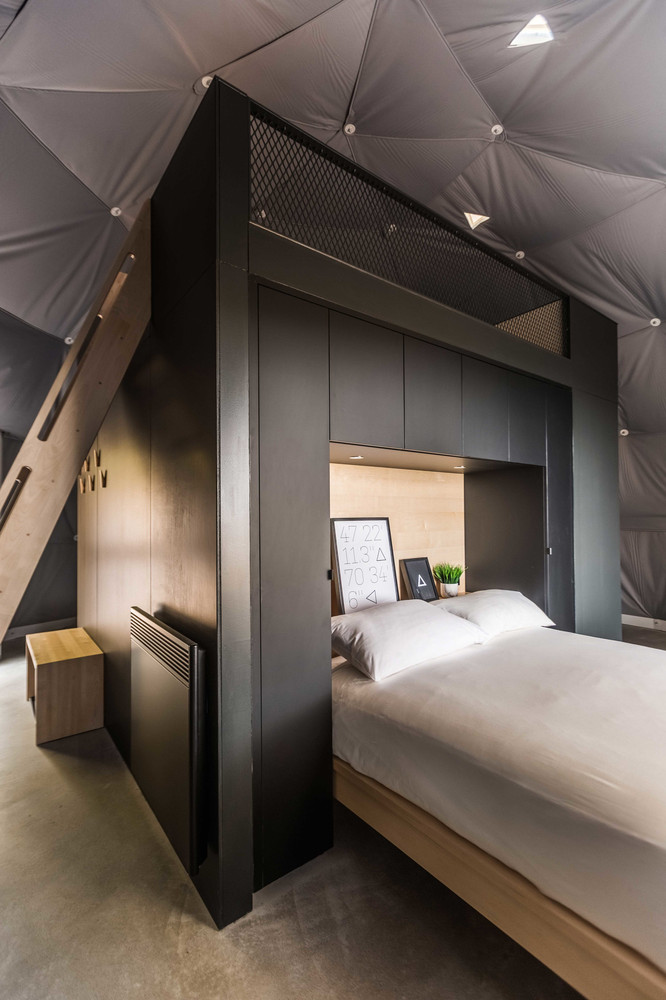 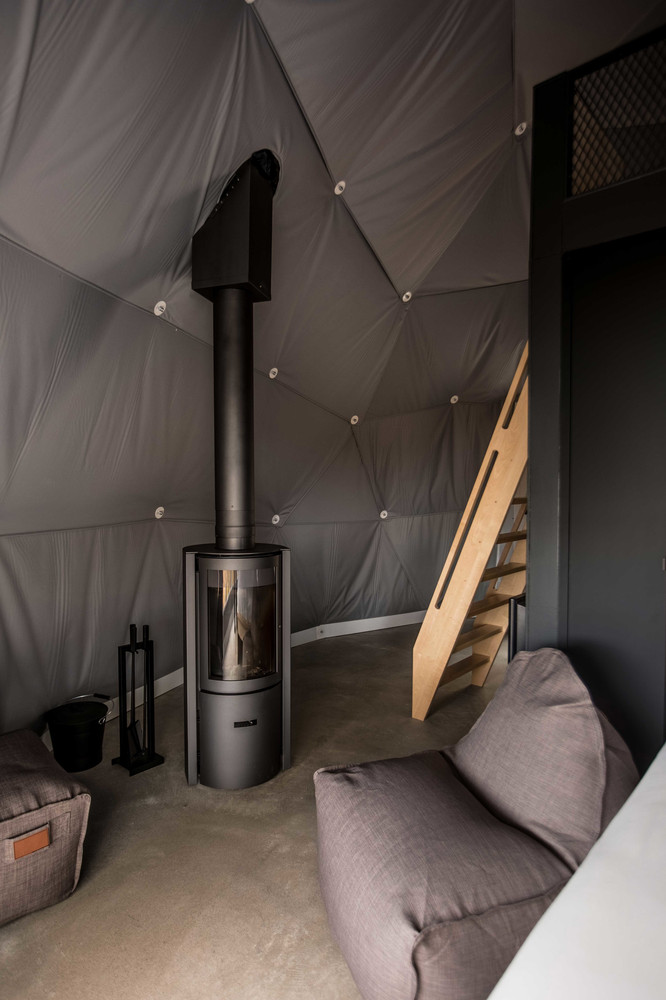 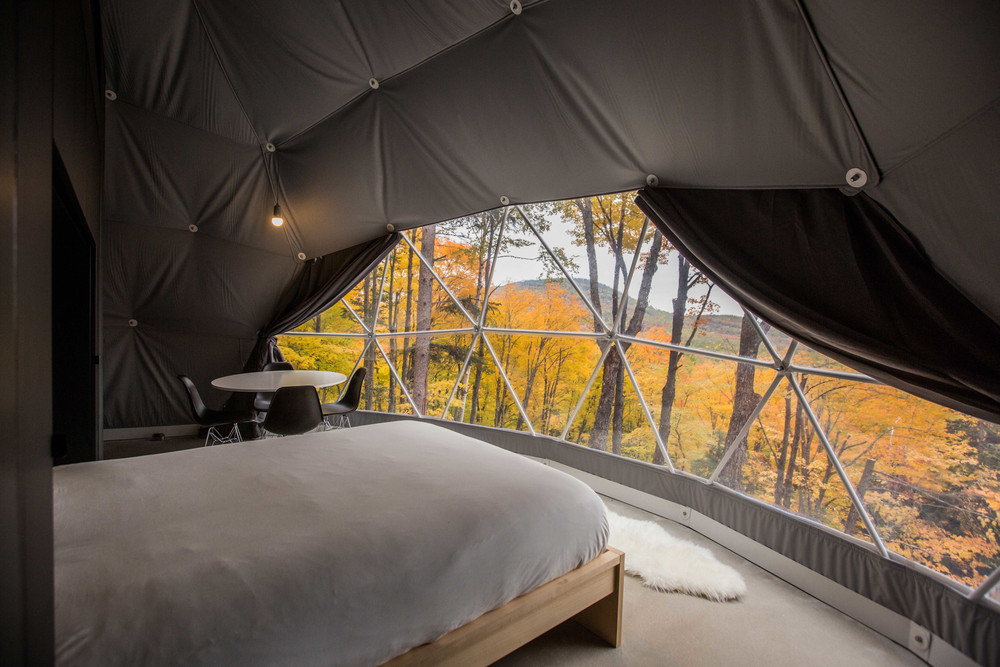 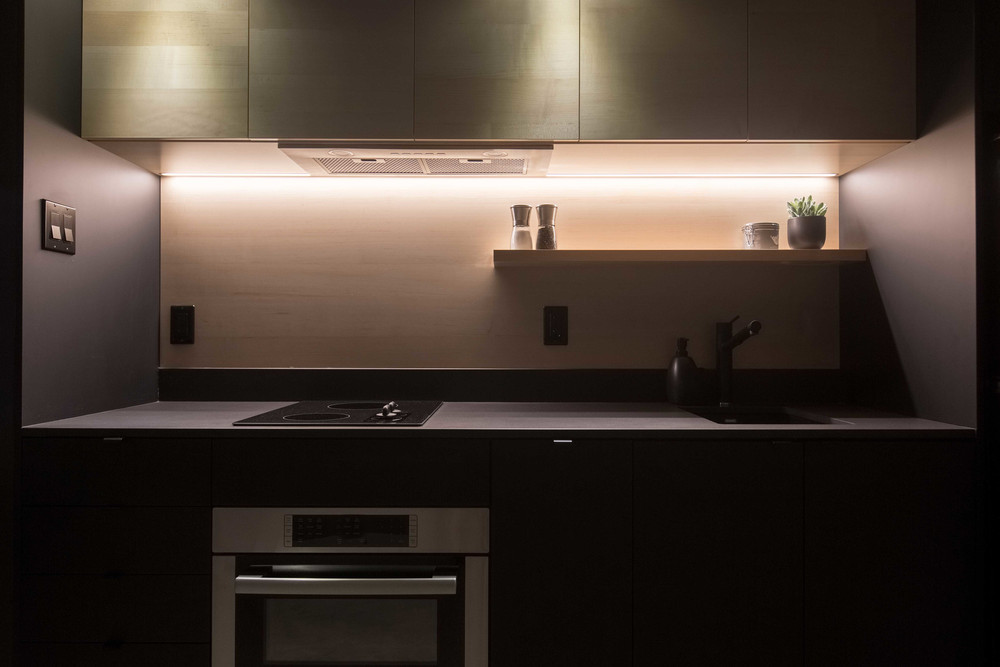 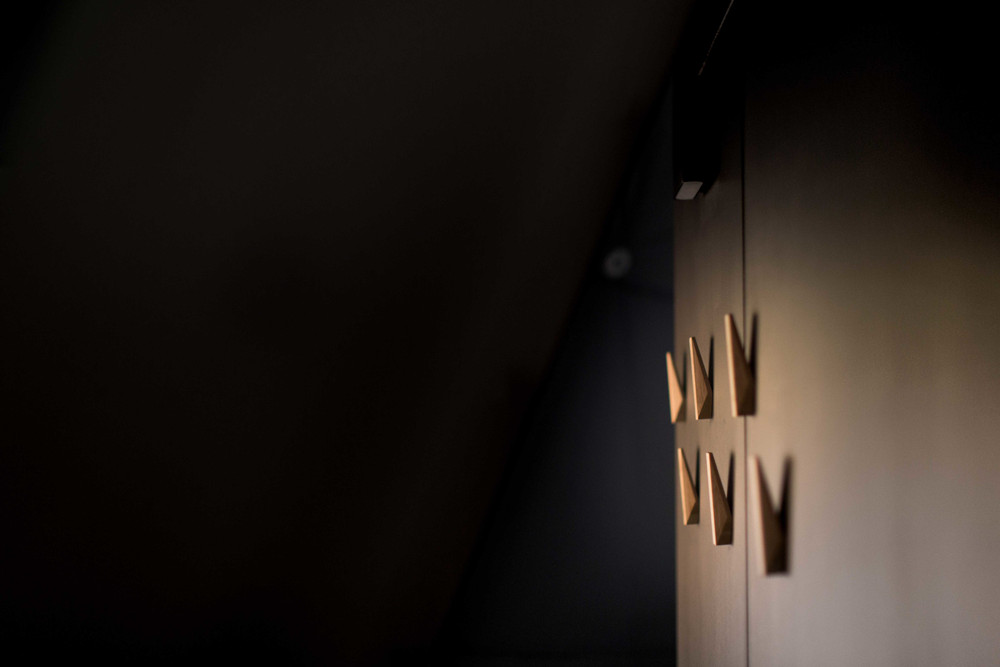 On the terrace, an outdoor spa overlooking the natural environment completes the offer of these domes with a perfect example of how to create, thanks to an original approach, a symbiosis with nature and the environment.