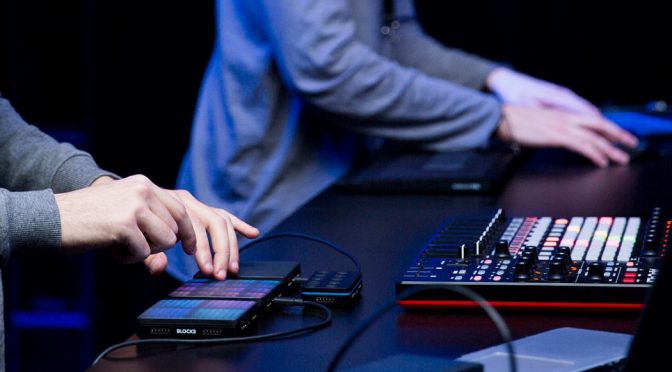 The modularity movement has hit the music industry too, as can be seen with the Roli Blocks. Designed by Roli, the same people who made the Seaboard Rise that won the Good Design Award last year, the Blocks are a series of MIDI controllers that work on similar principles as the Seaboard, giving musicians a level of fluidity that you don’t see in key-based instruments. The touch sensitive backlit LED surface intelligently tracks taps, slides (on both X and Y axes) and even senses pressure, allowing for a musical experience that is truly unchained, and for literally everyone!

Individual blocks, known as Light Blocks, come with the ability to pair with an app titled NOISE, that allows users to work the instruments by loading sound banks, loops, synths, percussive instruments, or work as a X-Y filter controller. They can even be paired together, just by snapping two units side by side, creating your own setup depending on your need, skill, and budget. Musicians with a low budget can start off with just one Light Block and progress as they see fit.

The design of the Blocks is just stellar and robust. The LEDs underneath act as visualizations as well as entertainment. Even the magnetic connectors are surprisingly secure and efficient, making your music production truly seamless. The touch surface of the Light Block feels great to the touch, and bases itself on the Roli Seaboard’s touch surface (which went through more than a 100 material iterations to get the exact perfect material properties that made the fingers feel at home while they played against it for hours at an end).

The Blocks have magnetic connectors on all four sides, connecting with a click and intelligently pairing with each other. Roli has even introduced two additional styles of blocks, known as Looper and Live blocks, for studio work as well as for performances. Snap these on and you have a setup that’s good enough to knock out a stellar music performance!

The Roli Blocks have received a lot of praise from contemporary musical greats RZA and Steve Aoki, with them even introducing sample packs of their own to Roli’s library. Do check out the free NOISE app on the App Store and give it a try. Your inner musician may just surprise you! 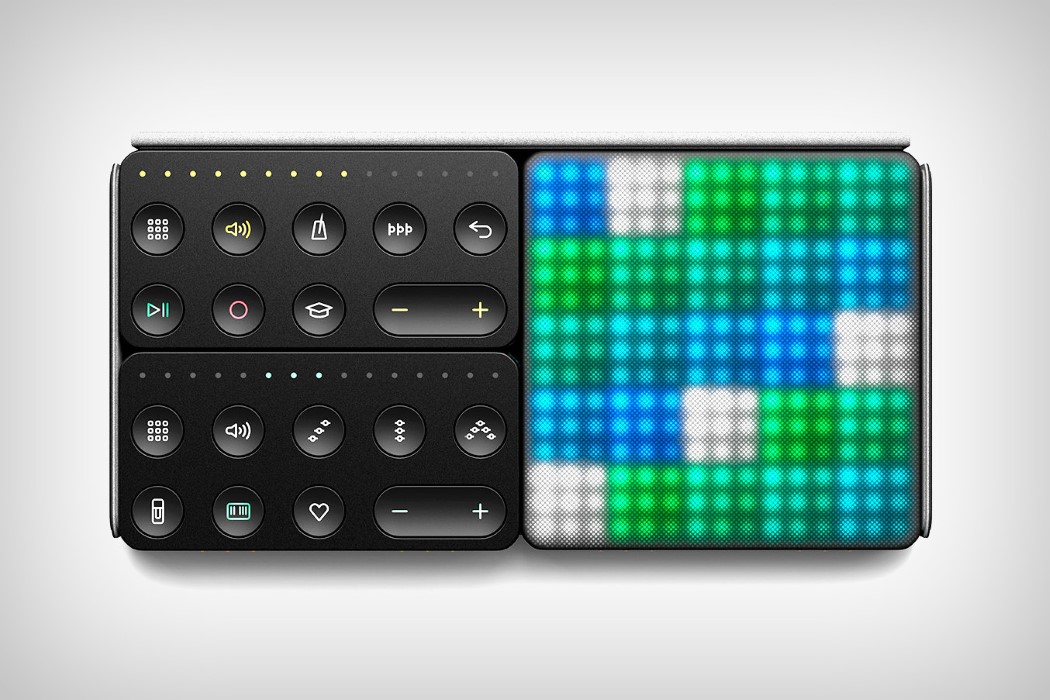 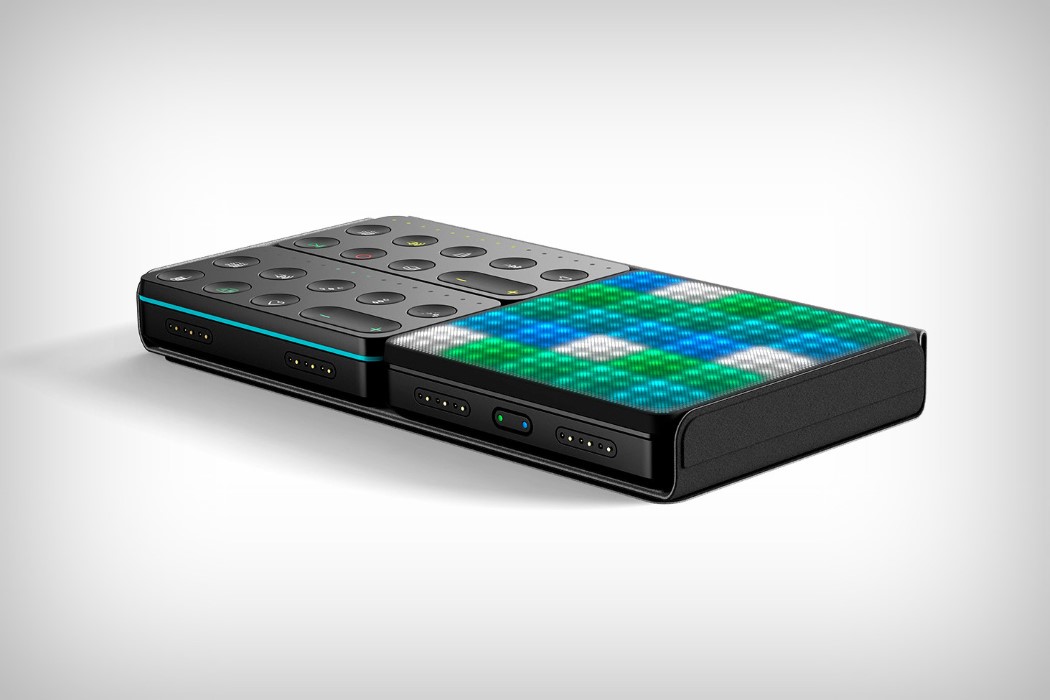 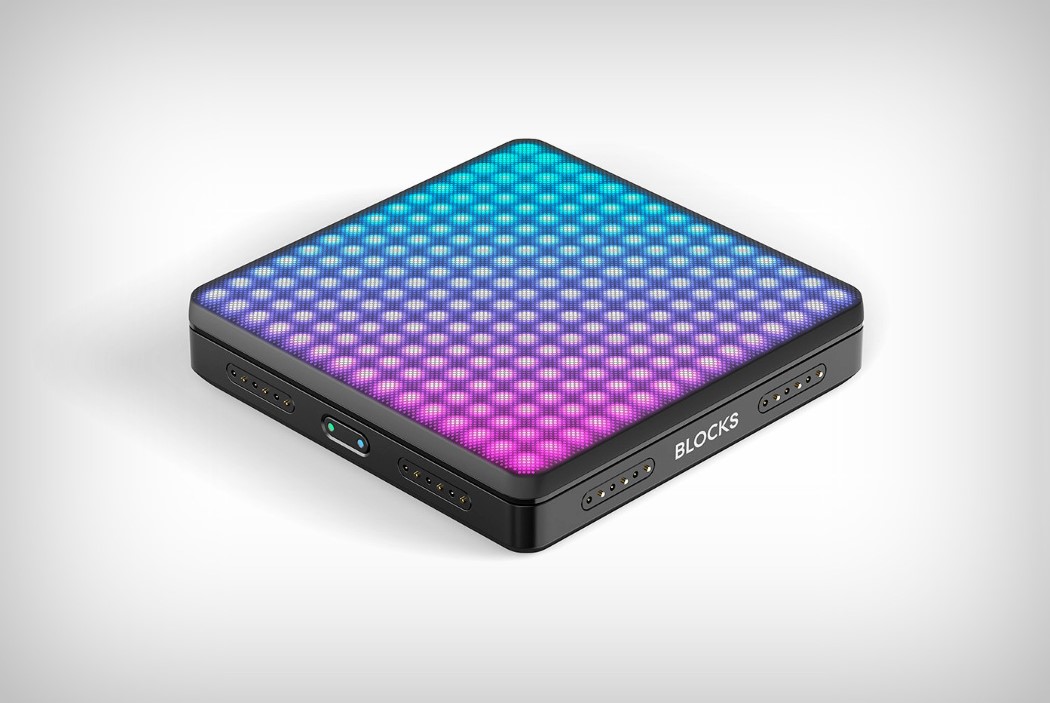 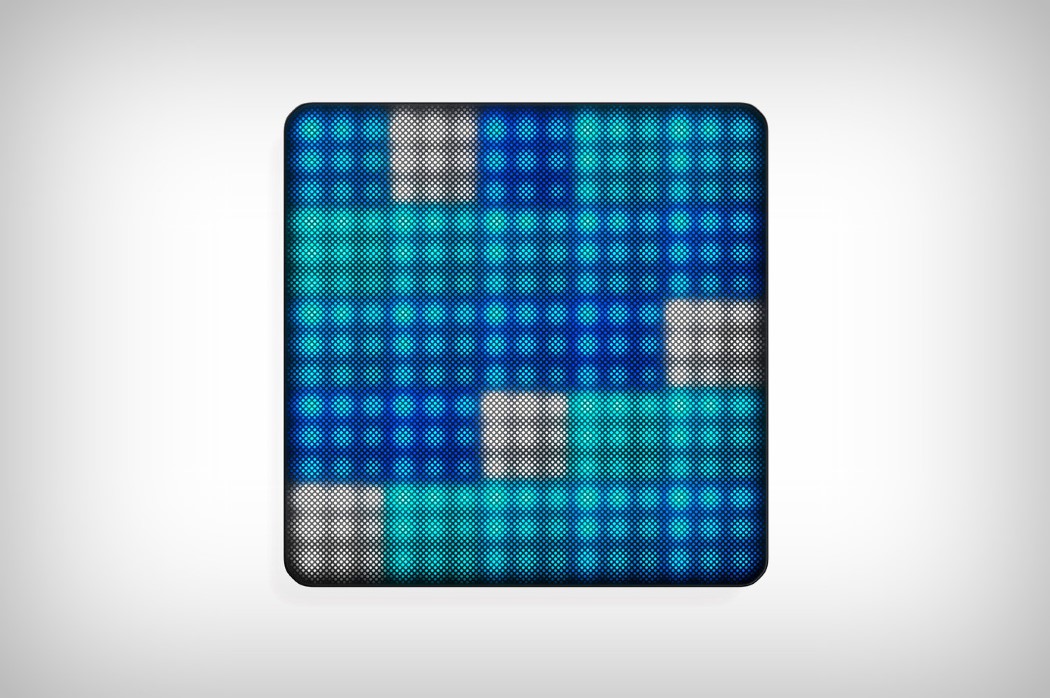 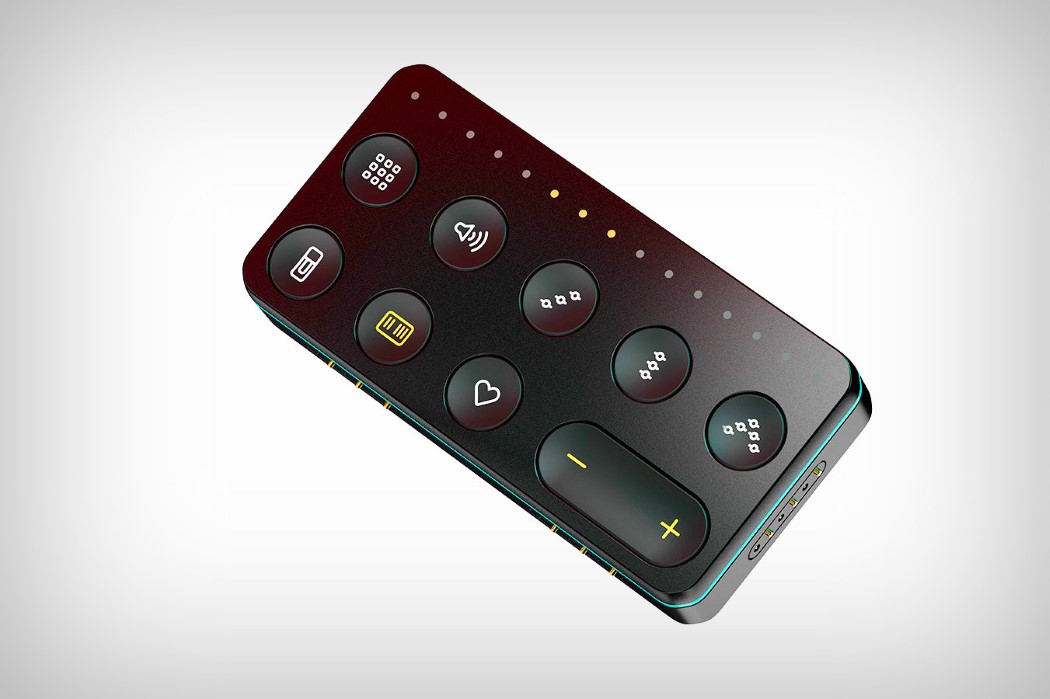 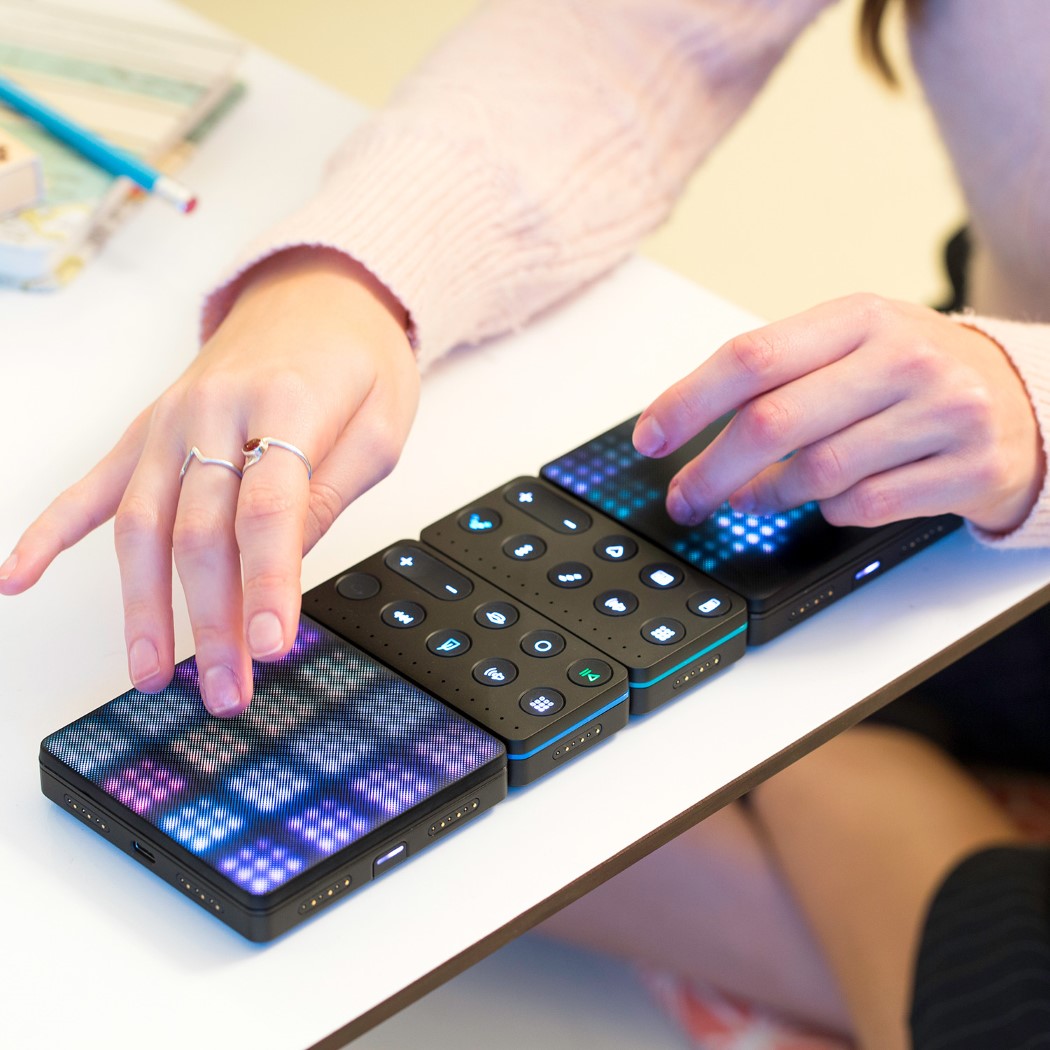 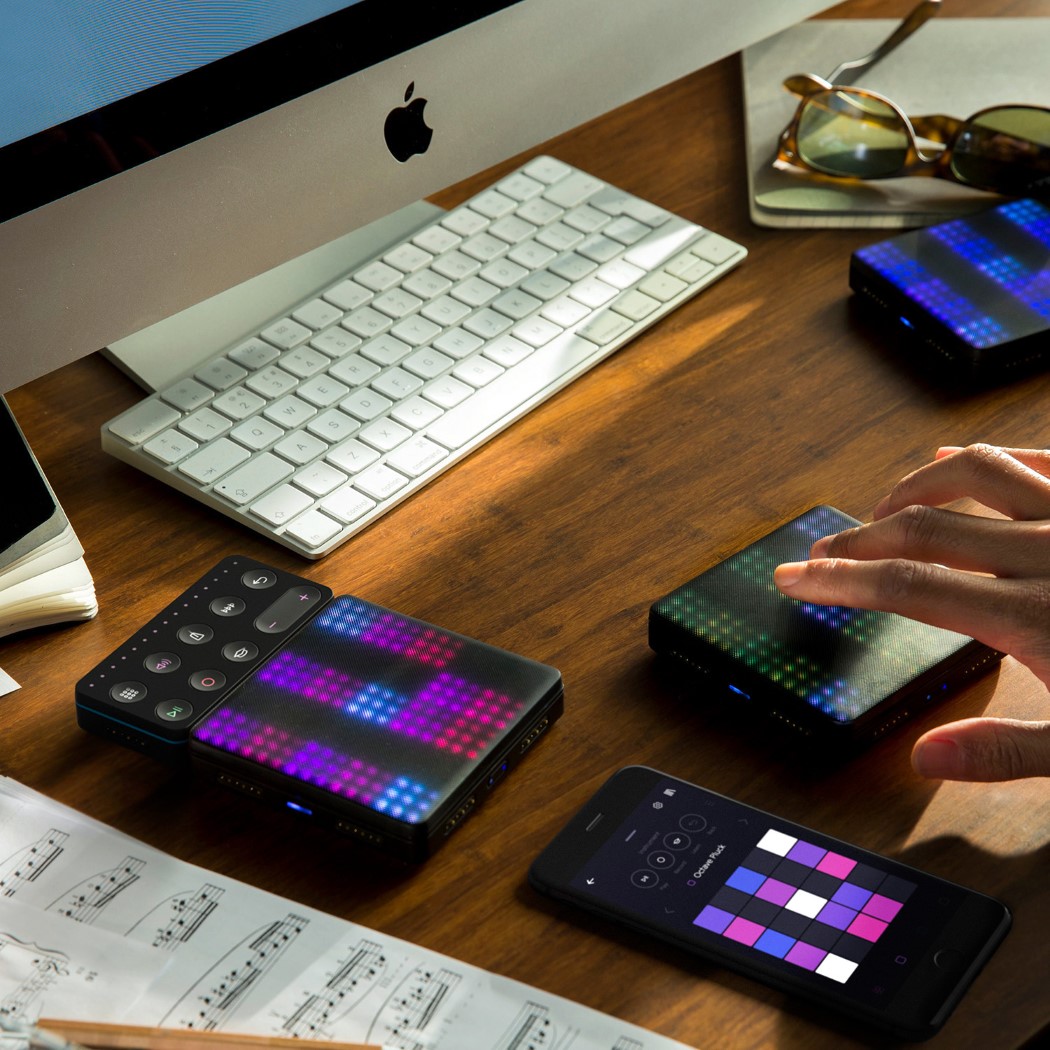 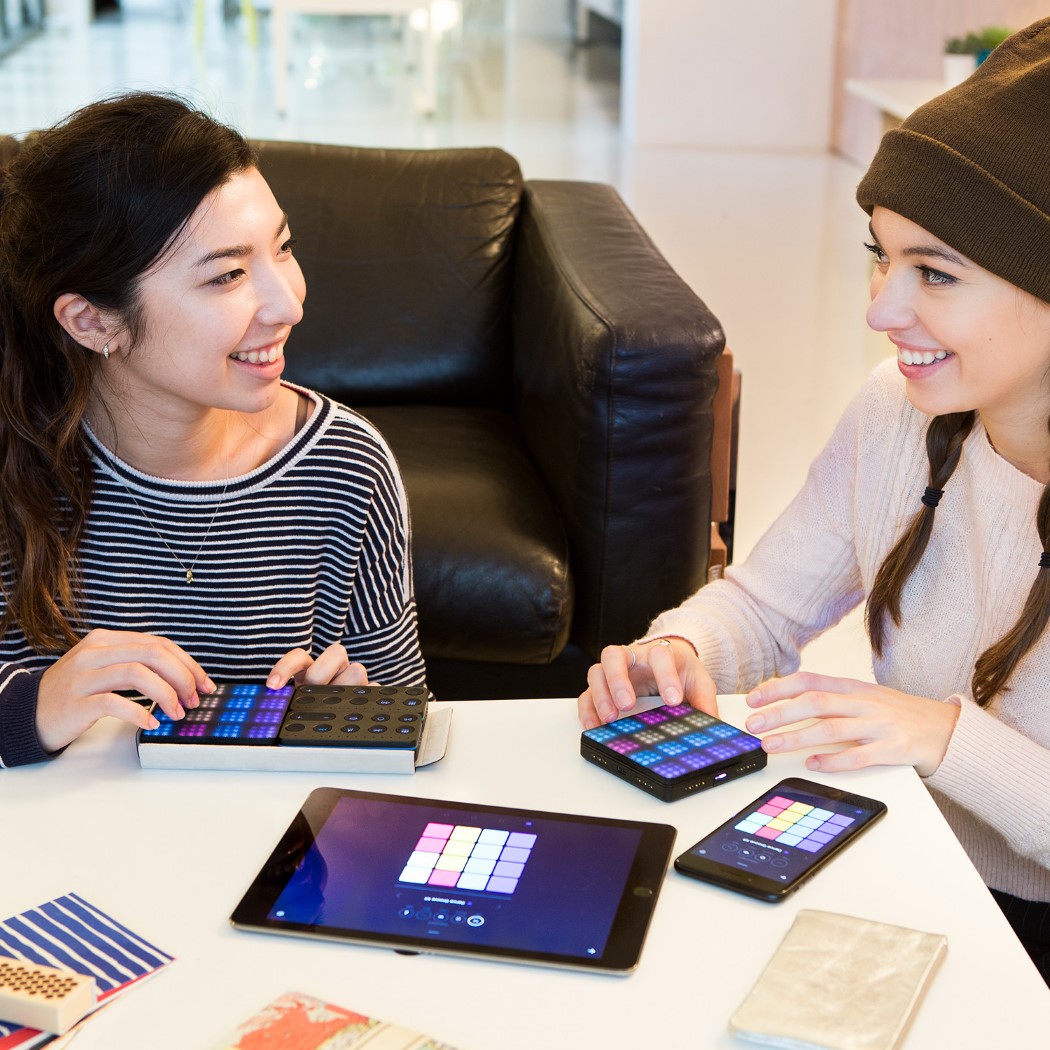 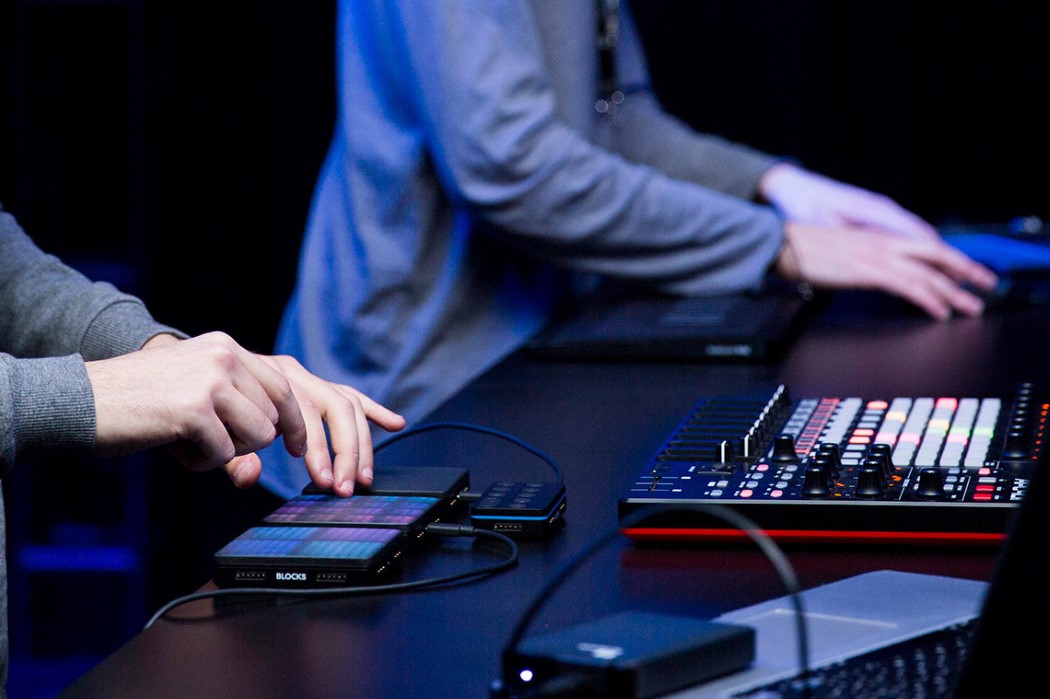 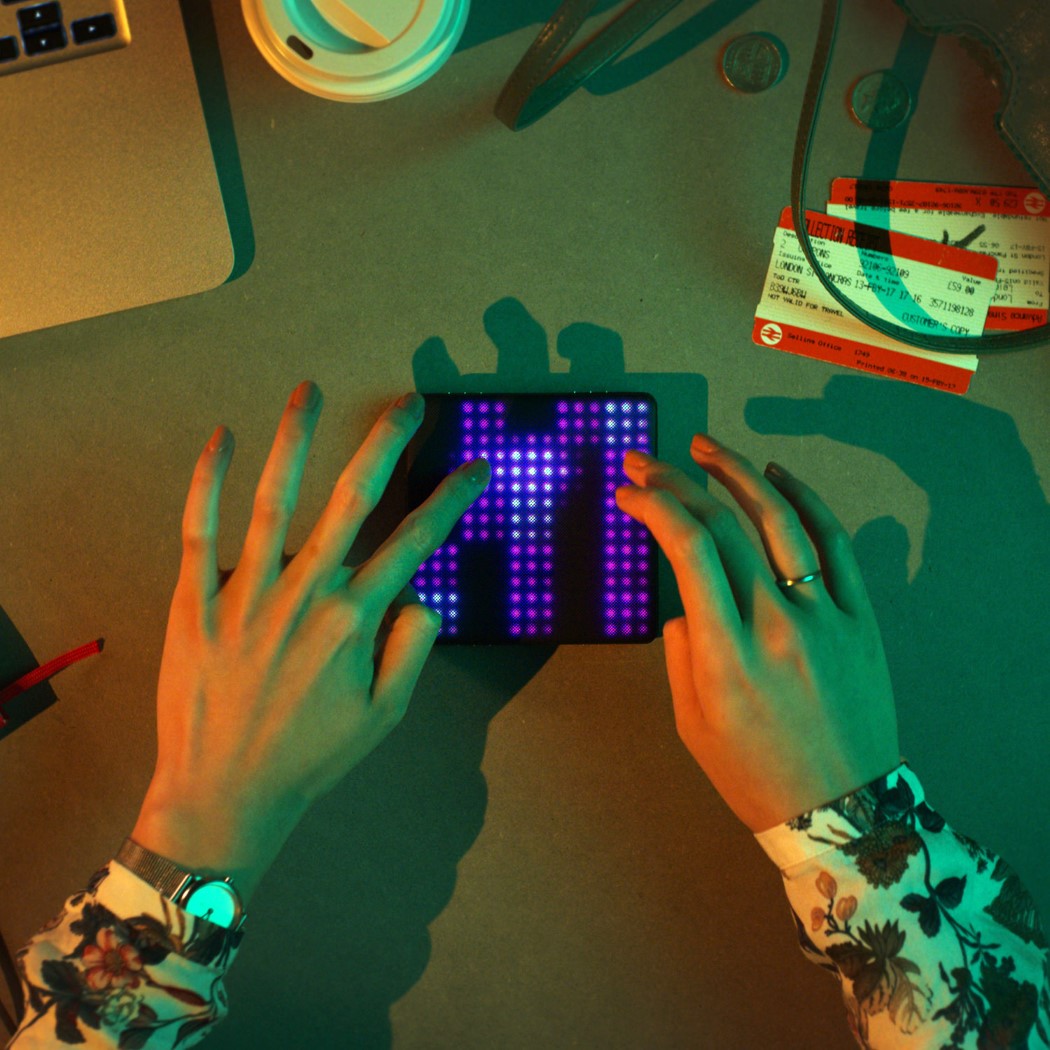