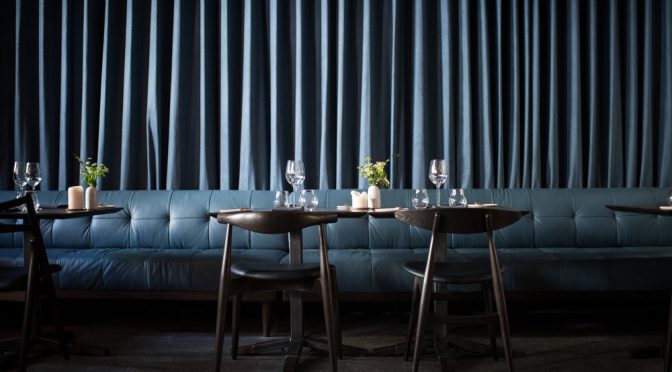 The restaurant ‘Format’ has become a paradise for both ‘gourmets’ and lovers of design (who also eat). May the little mermaid tremble, because it is the new fashion direction in Copenhagen. 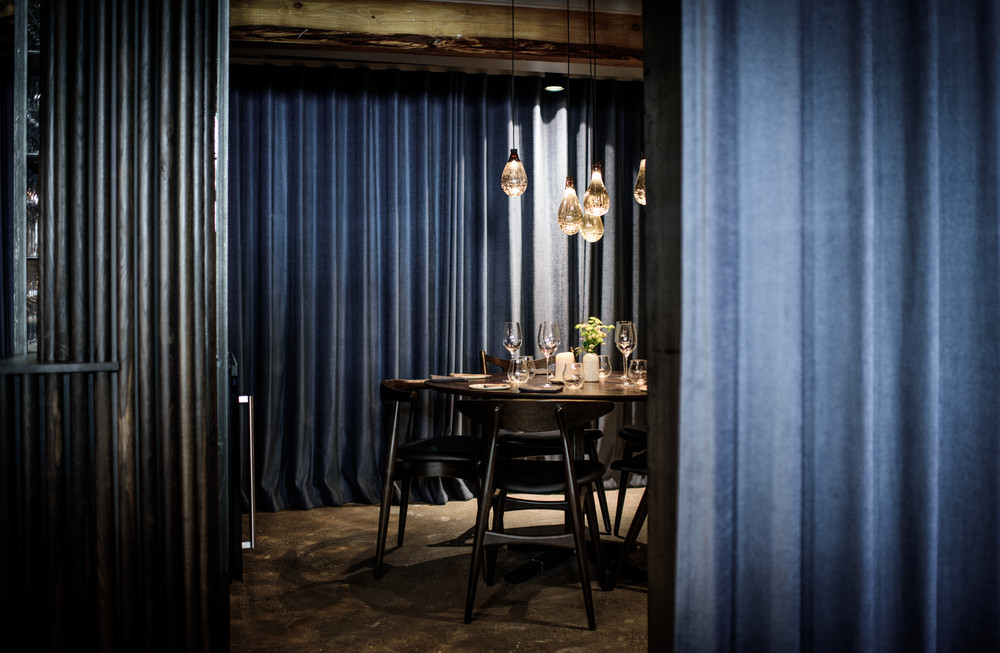 Despite being in Fredriksstaden, the historical center of Copenhagen, and very close to the royal palace, Format is located in a very peaceful area, a few steps from the most famous canal in the city, Nyhavn, known for its buildings with colorful facades and its numerous cafes. The restaurant is on the ground floor of the newly remodeled Hotel Skt. Annae, which has 145 rooms and suites. With a capacity for 78 diners, Format is distributed in two connected spaces. One of them, a patio covered by a glass roof. The kitchen open to the public occupies the interior part and, in the morning, is where breakfast is served to hotel guests.

The set was designed by the Helle Flou studio – created in 2011 by the architect and designer Helle Flou – and the designer Søren Vester. The idea is that the space was both functional and told a story. Thus, they were inspired by the traditional courtyards of Copenhagen and nature. The surfaces, the wooden elements and all the other details of the decoration reflect a modern interpretation. Behind the wooden planks absorbent panels were placed to reduce the noise with the aim of conceiving a peaceful place in the middle of the bustle of the city. 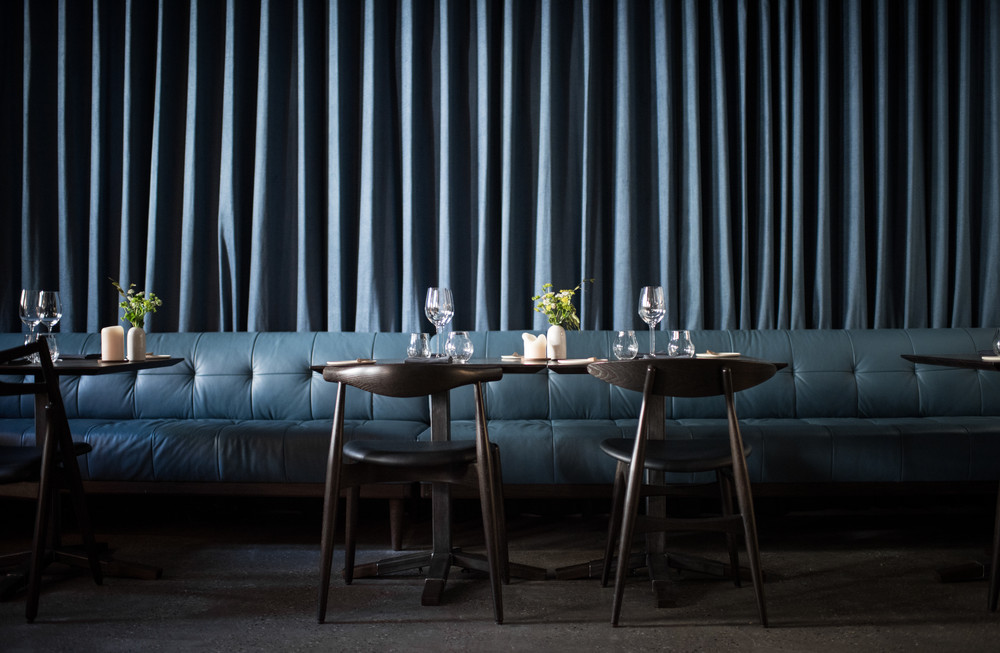 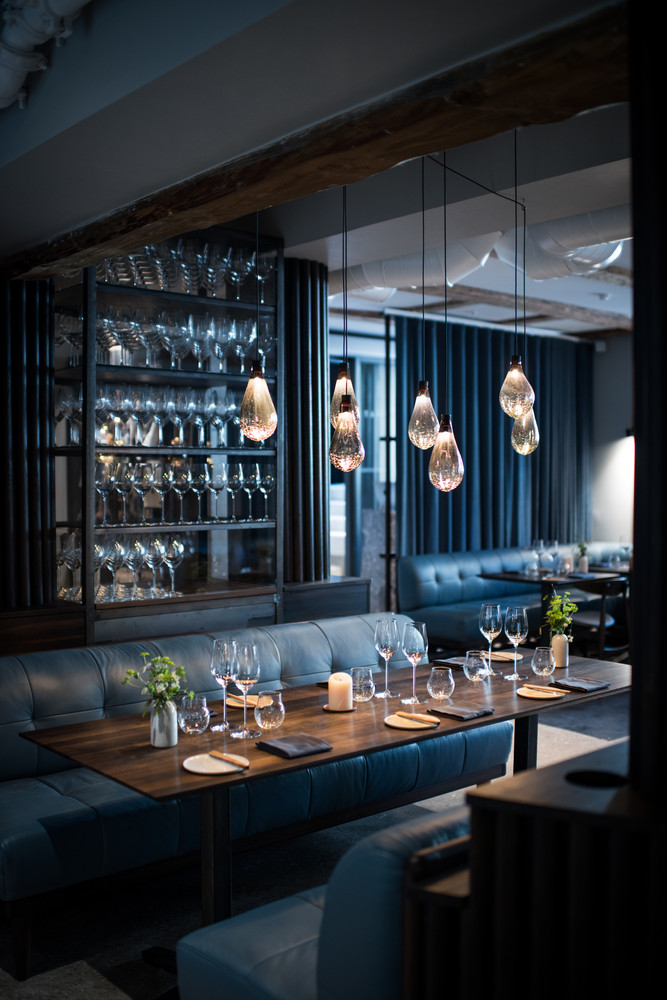 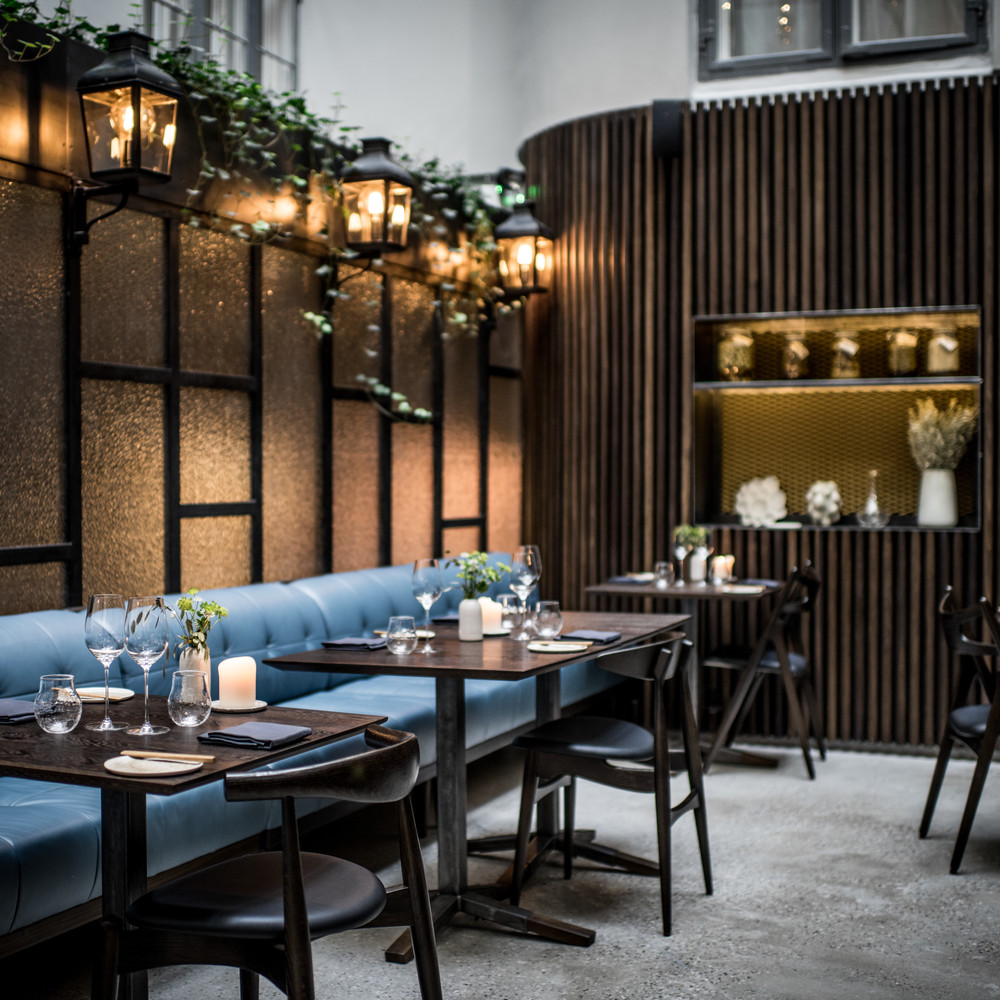 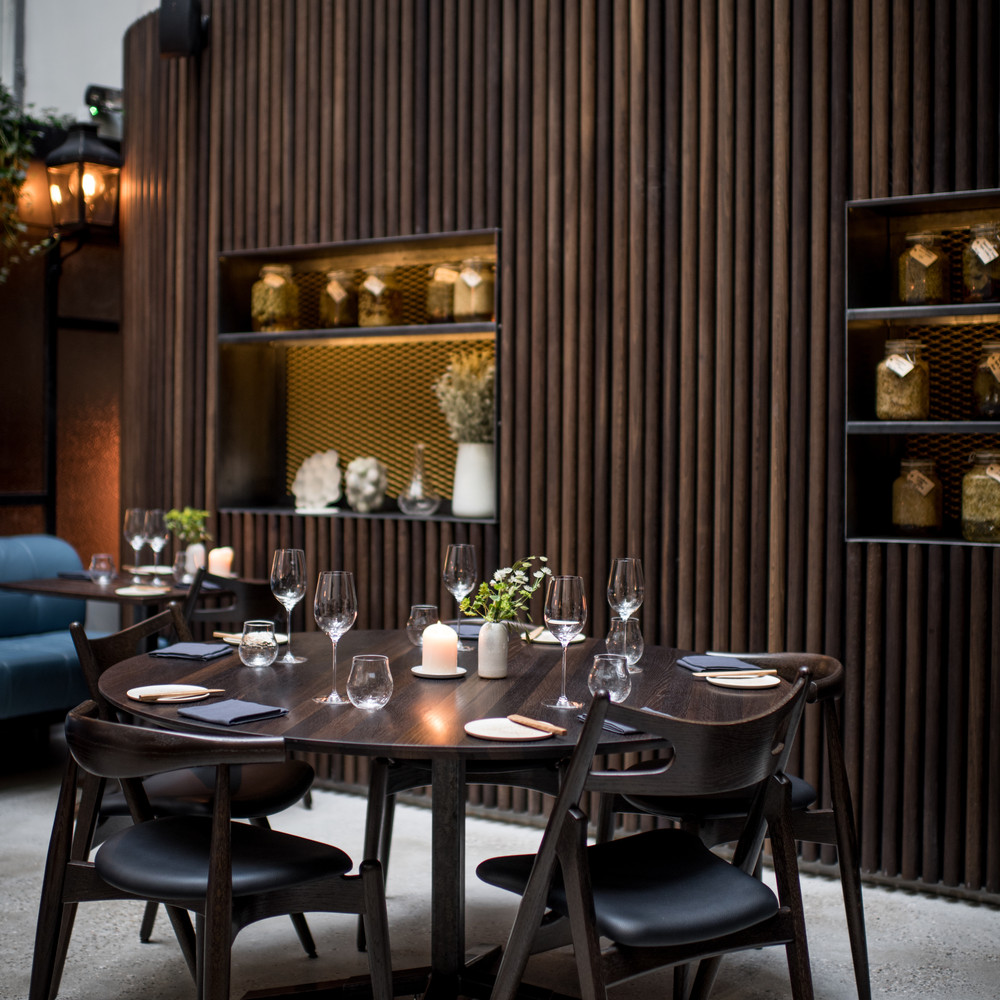 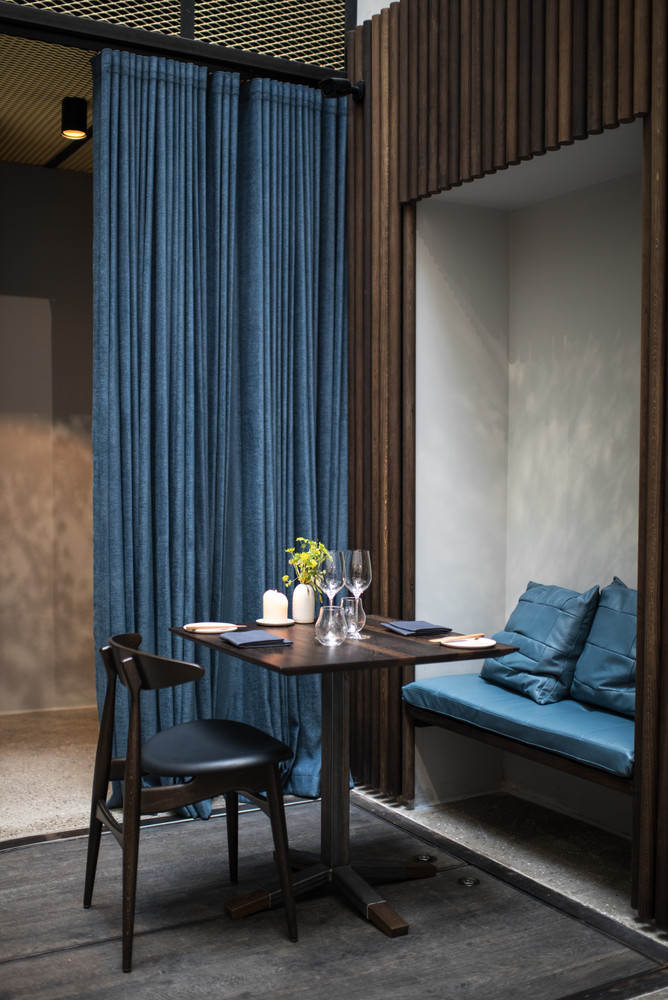 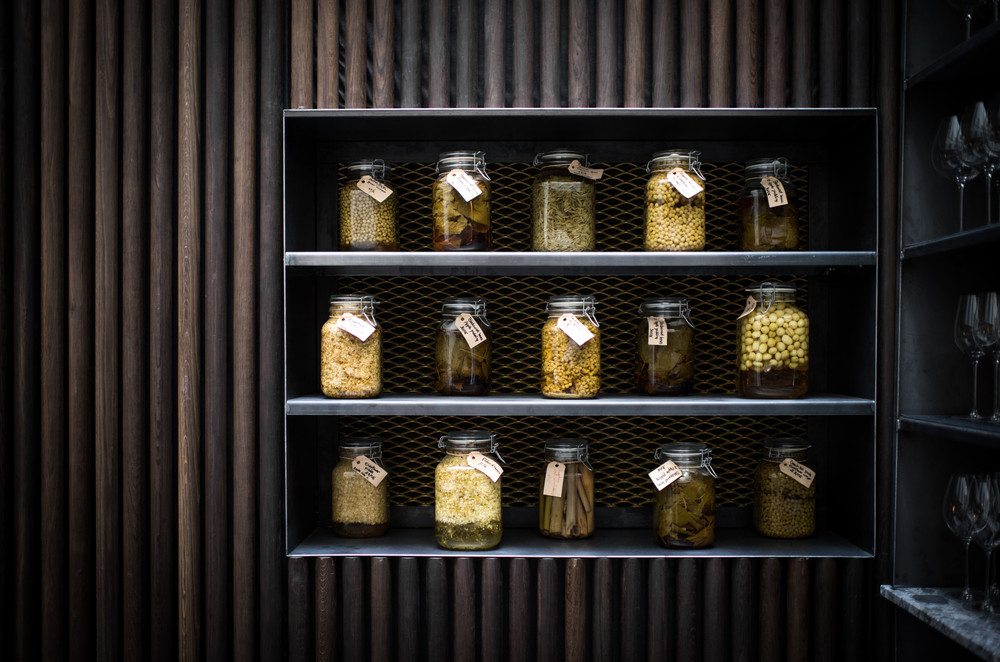 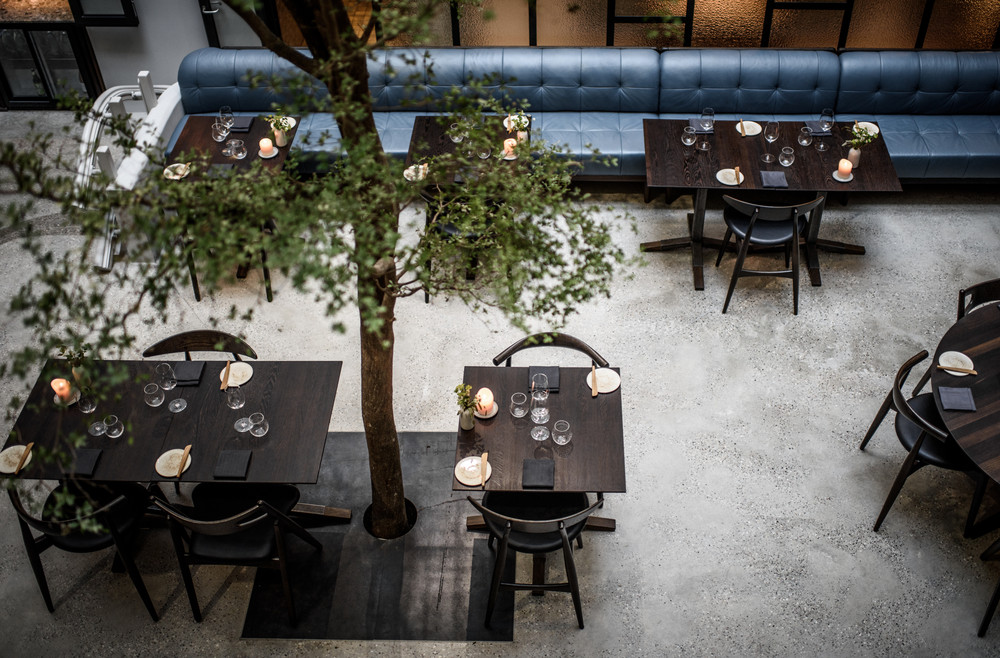 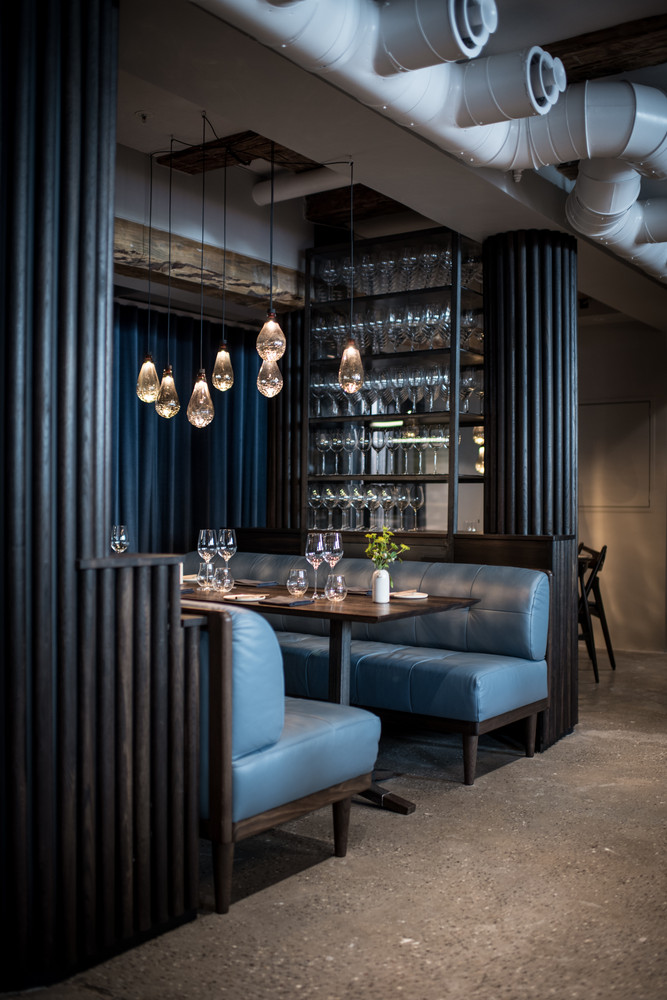 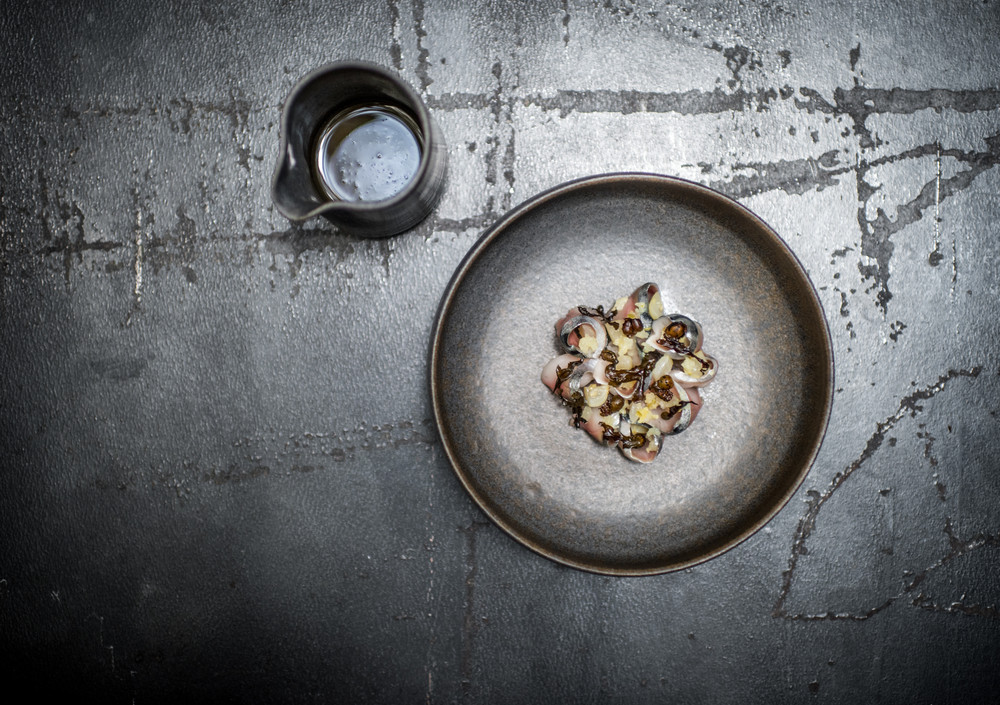 In terms of food, the team formed by Rune Amgild Jochumsen, Kristian Arpe-Møller, William Smith and Morten Steen Andersen opt for simple dishes with ingredients of the highest quality produced in an environmentally friendly way. The menu, which follows the change of seasons, gives great importance to local producers in Denmark and reflects the joy of the good life.