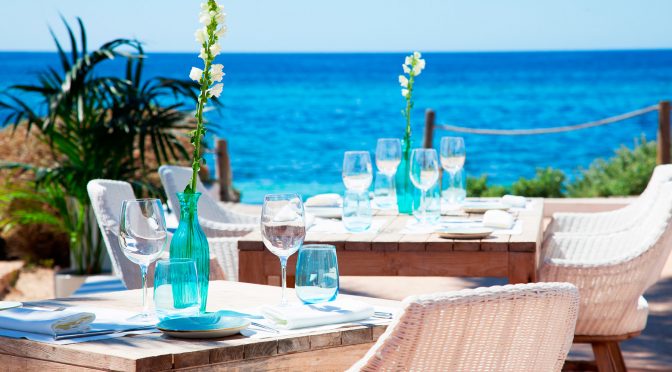 The thing about this heavenly Formentera’s postcard is well known … Its days under the sun, its nights under the stars and its Zen environment, too. We take one more step: here you have to eat and swim if you go to the island. 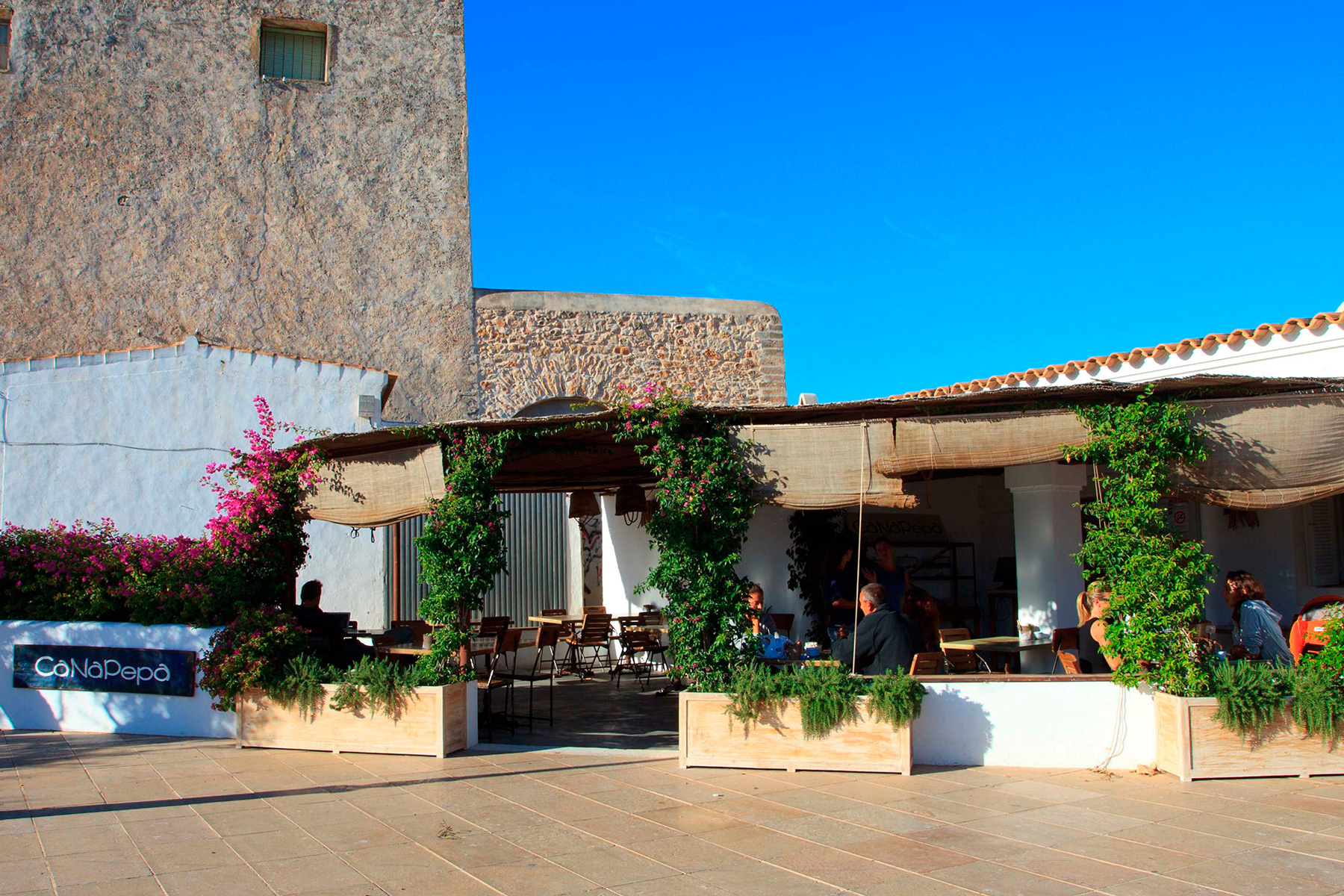 They say that you should not go to Formentera in high season: that if there are many tourists (celebrities included), that if everything is more expensive, than many bikes and few holes in the beach … Whatever it is, it is your decision, but still You are left with spring and, after the summer, a beautiful autumn to visit the island with more spell of our country.

Get on one and go through the island from lighthouse to lighthouse to find its endless beaches and its restaurants essential, because if something has Formentera, it is a gastronomic level at its height. Here’s the definitive guide to doing the best you can do there: eat and swim. 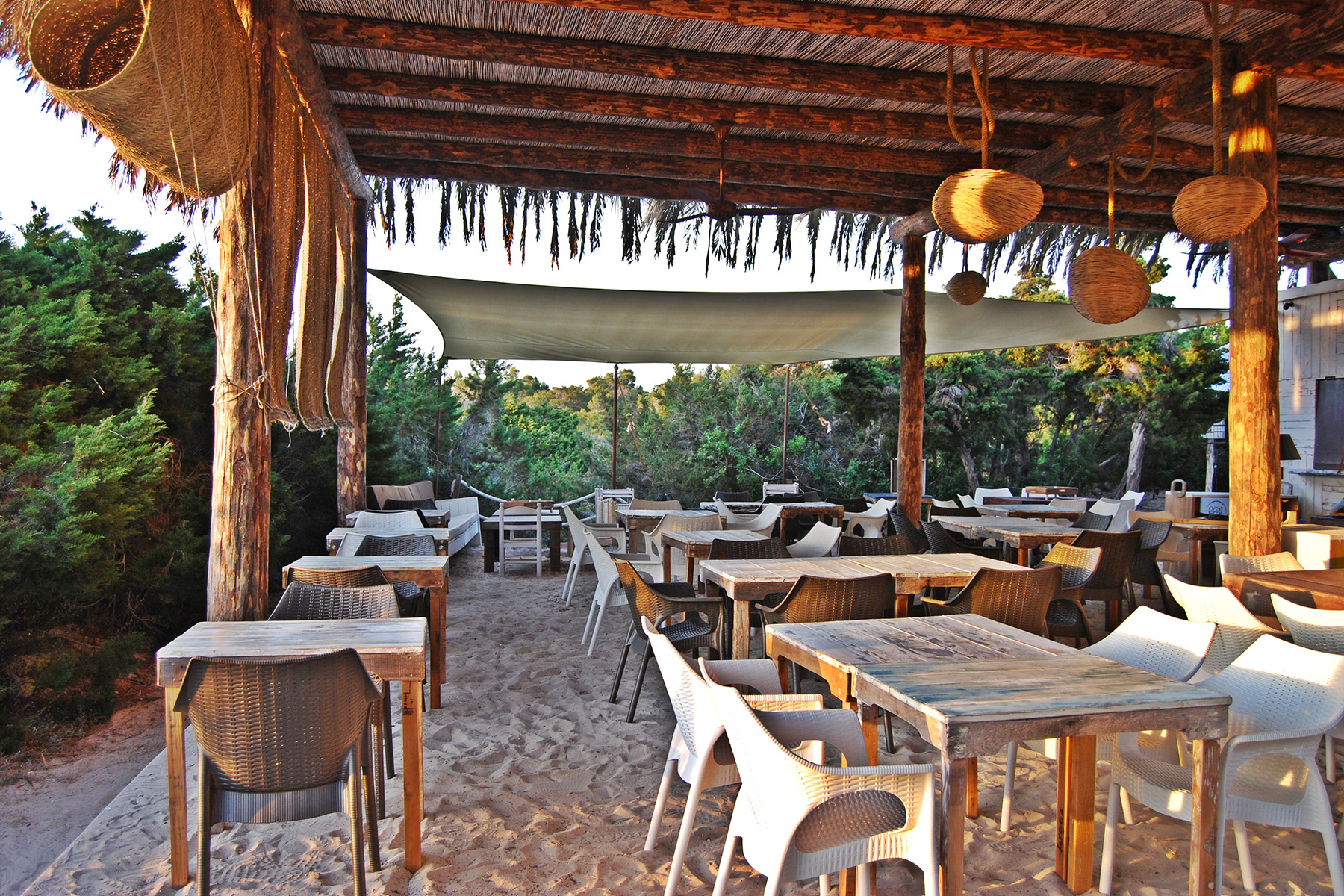 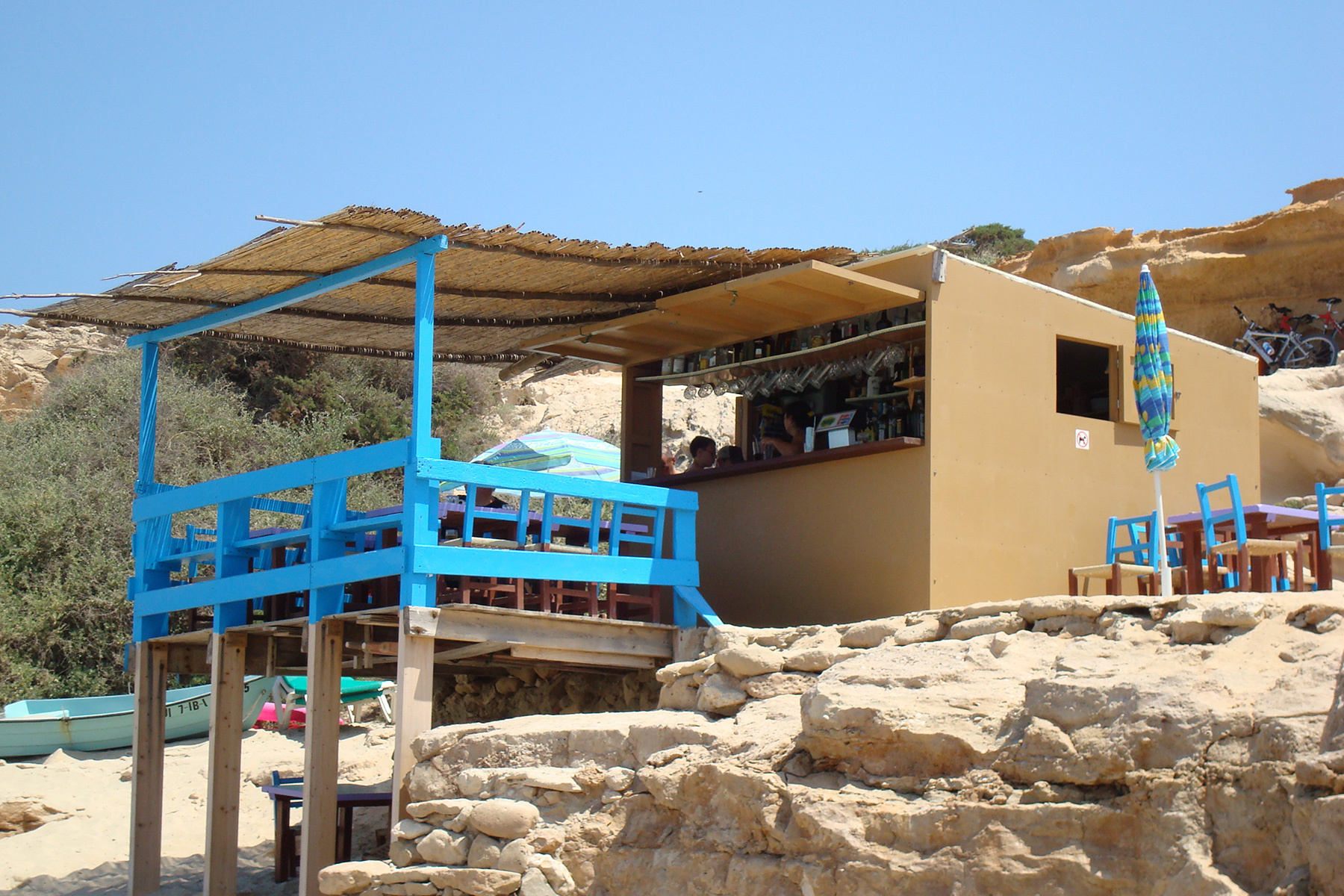 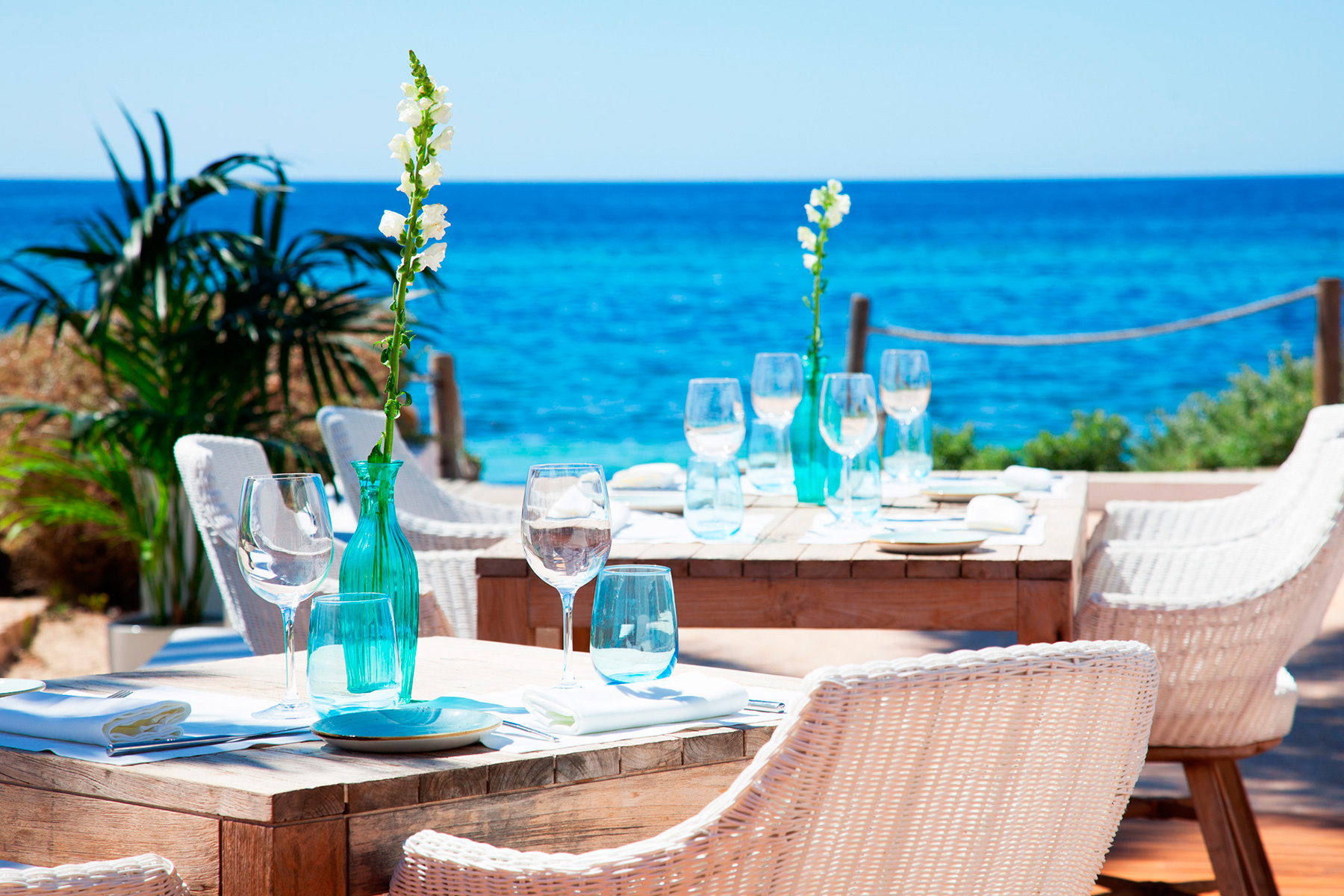 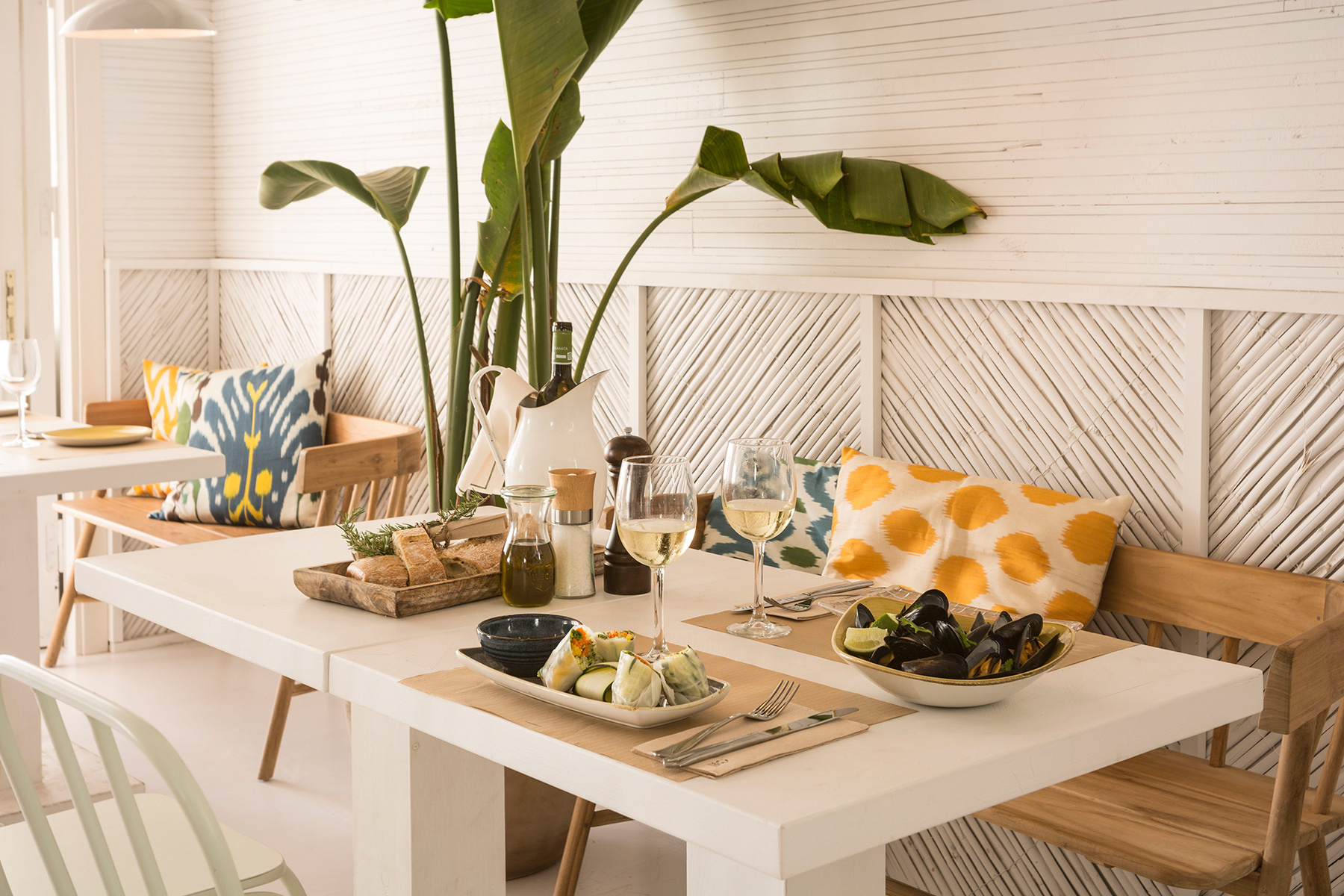 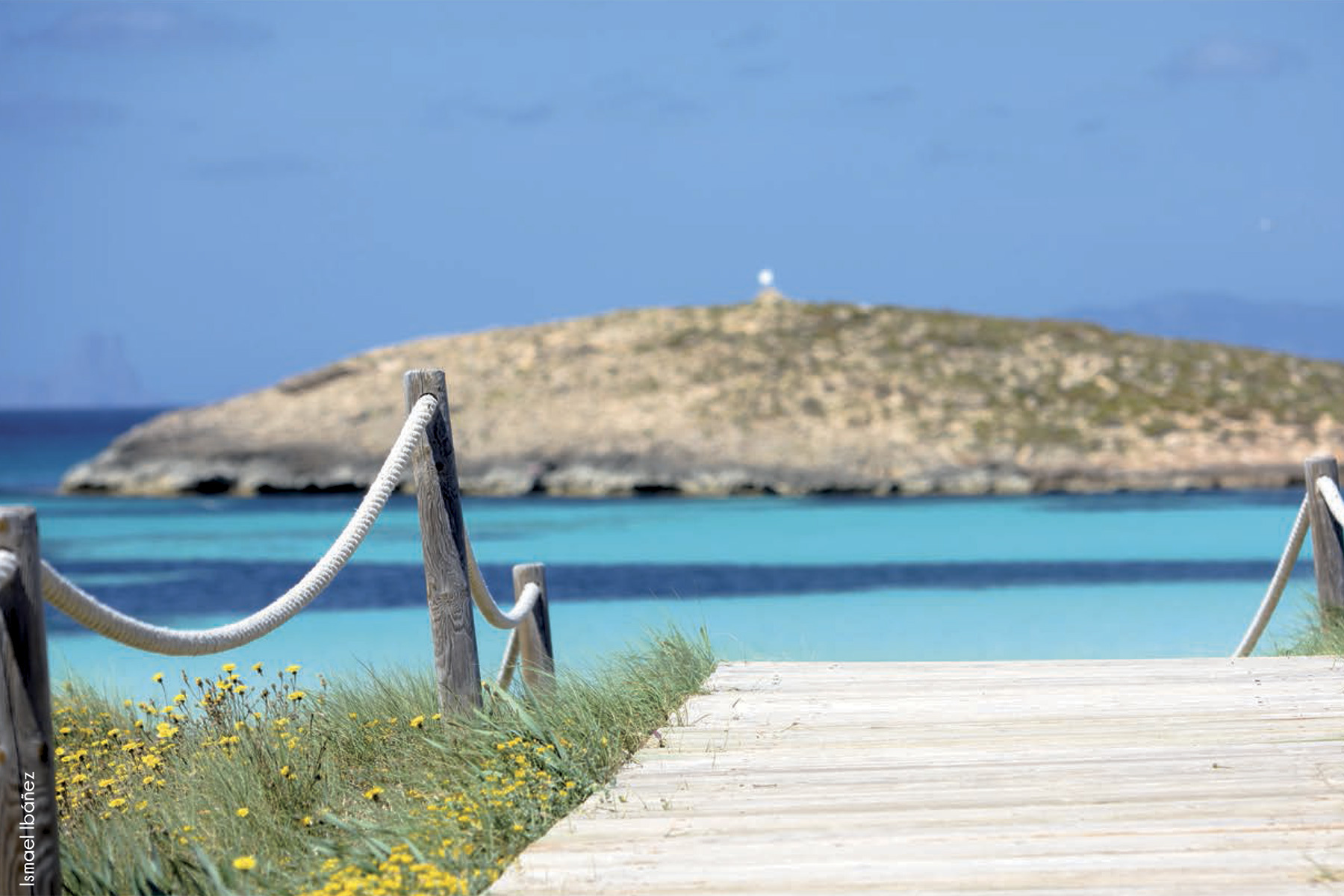 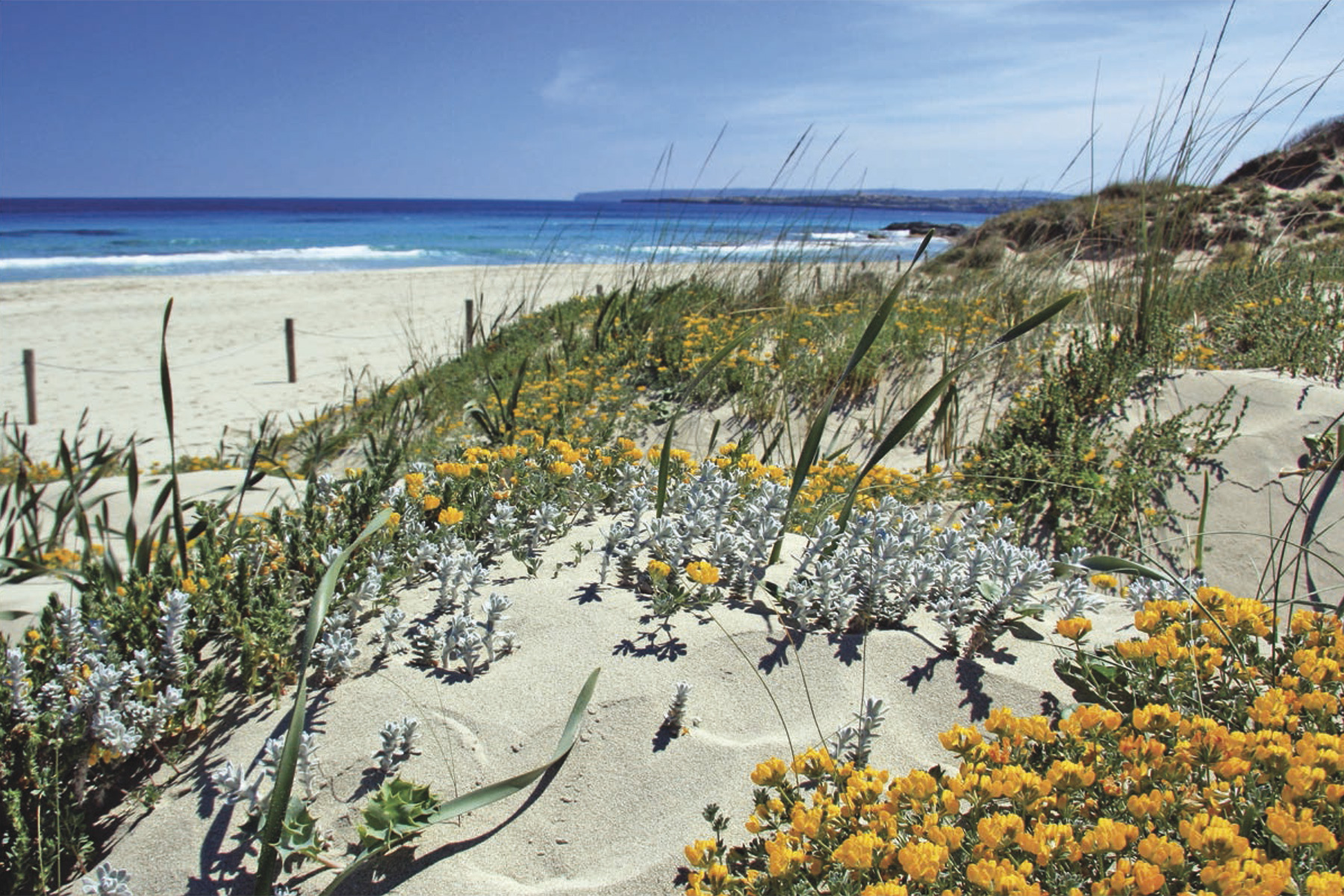 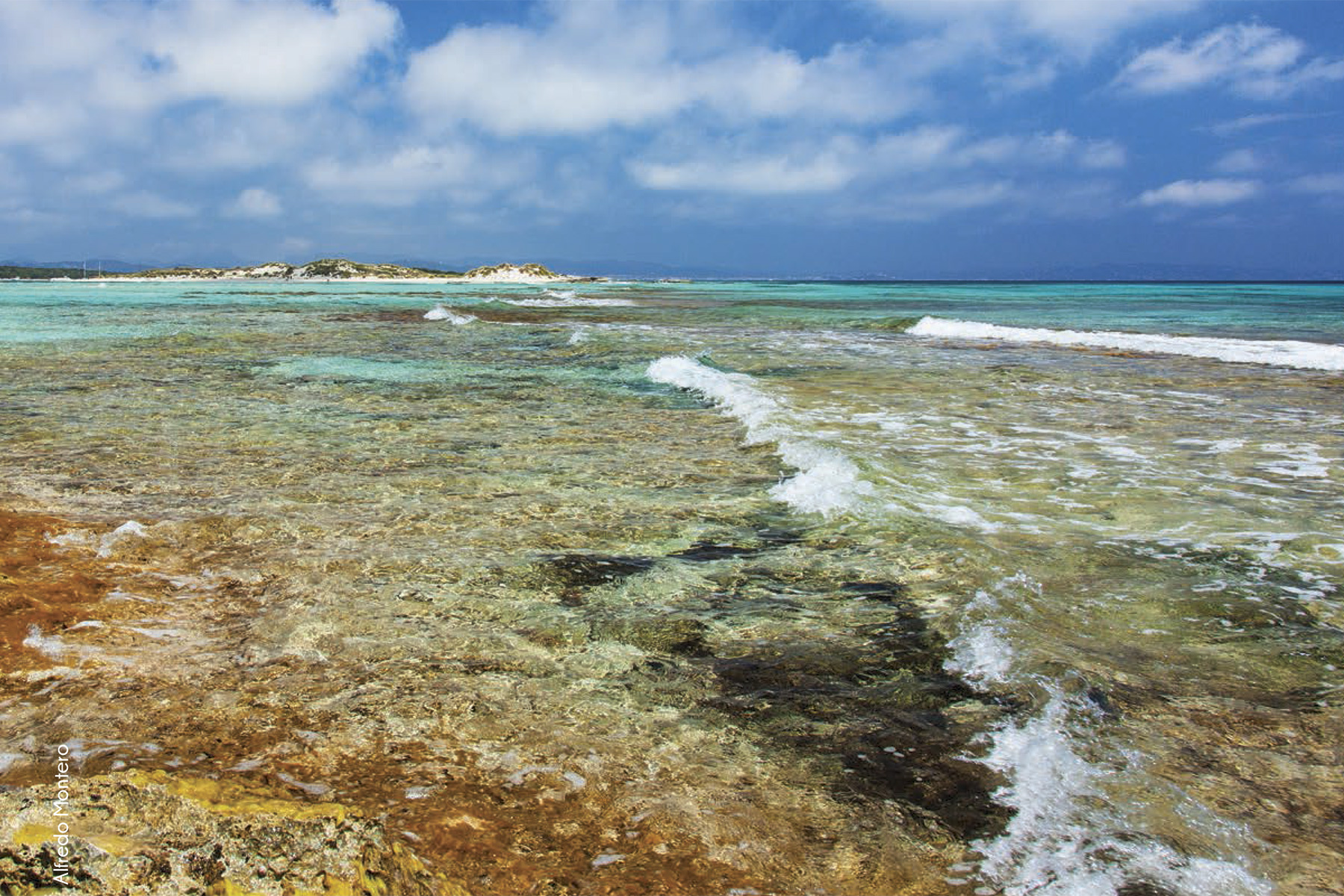 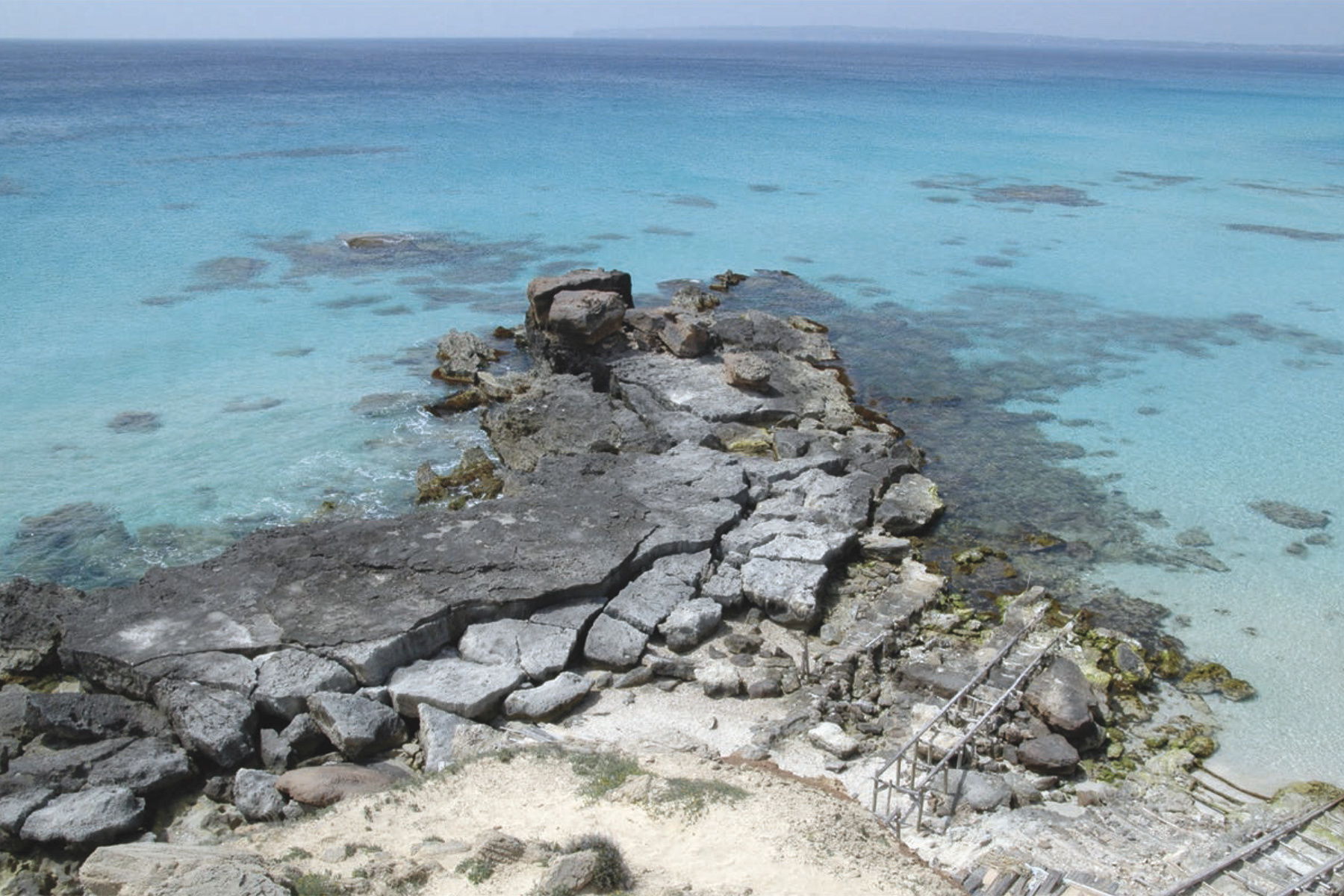 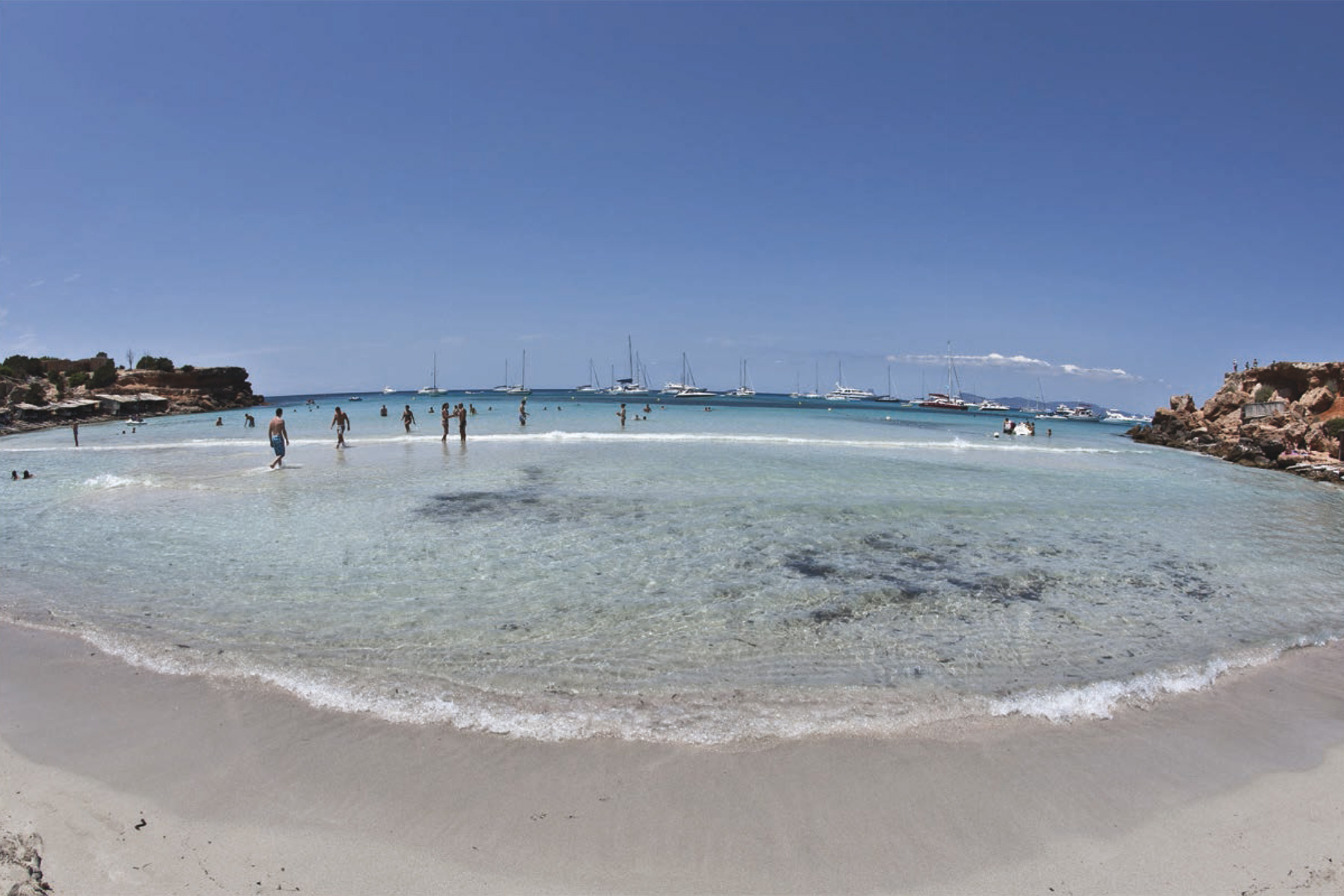