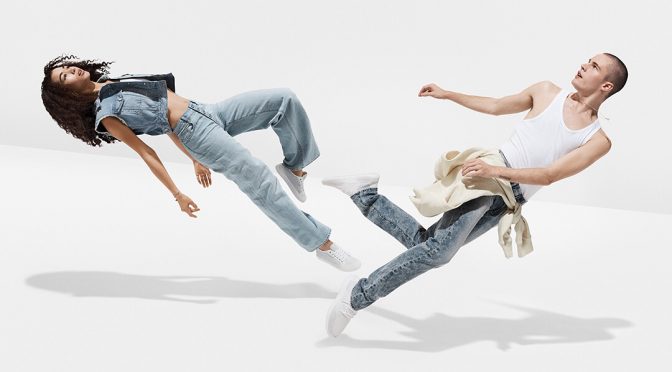 For the past serval years Gap had been bouncing around frantically without any grounding to their DNA. Thankful for them, they landed in the Yard, the agency that is, lead by co-founders Stephen Niedzwiecki and Ruth Bernstein.

The duo kicked the partnership with the Gap off with a catchy holiday campaign and followed up with a colorful spring which leads us to summer, and Gap’s newest key item, Wearlight Denim. And once again the strategy team of Yard, lead by Bernstein, coupled with the creative team, lead by Niedzwiecki, has found the perfect blend of thinking, imagery, sound, motion, and copy that has us tapping our feet like we were when we fell into the Gap in the first place.

The campaign is based on ‘wearlight denim,’ thus soft hues and light blues. But the light! They shined it, by having models bounding and bouncing as if light as a feather in an M.C. Escher-like environment where the rules of gravity and physics don’t apply.

To aptly tie in the idea of lightweight and bring a narrative to life, Yard teamed with film director Kim Gerig and Choreographer Yoanne Bourgeois who worked with performers to create a film with no special effects. See the  ‘how it was done’ film below.

Music has always played a key role in Gap’s narrative and this season it continues with Labi Siffre’s I Got the ….
And space is the operative point as the crew wisely used the song ‘break’ as the backtrack. The music choice, and section of music chosen from the choice, couldn’t be more well conceived.

The still images accompanying the spot remind us of contemporary British artist/director Sam Taylor-Johnson’s self portraits of her floating off of chairs. The subjects are weightless and captured without fear or awareness of the gravity of their position. It is visually arresting and a campaign we hope Gap gets behind with more than store windows. Although it will actually work nicely there and on billboards

The campaign has The Impression feeling uplifted and immune to gravities affects, optimistic both summer,  and thankful that Gap has finally landed, safely in the Yard. 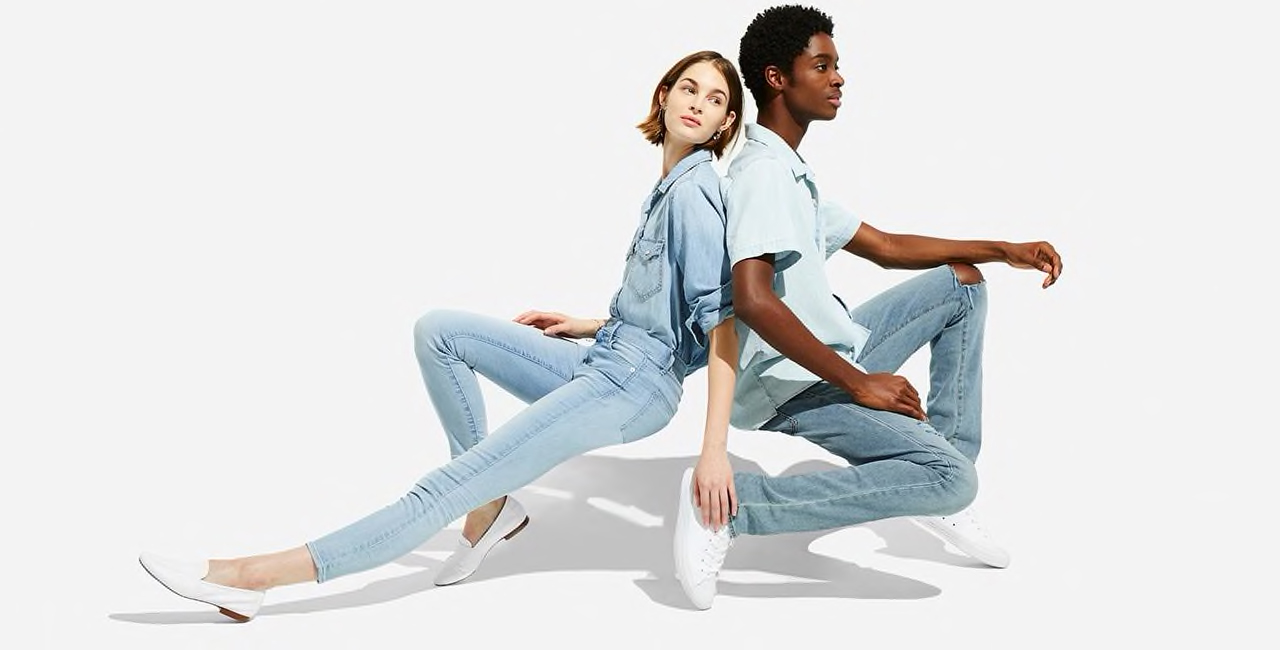 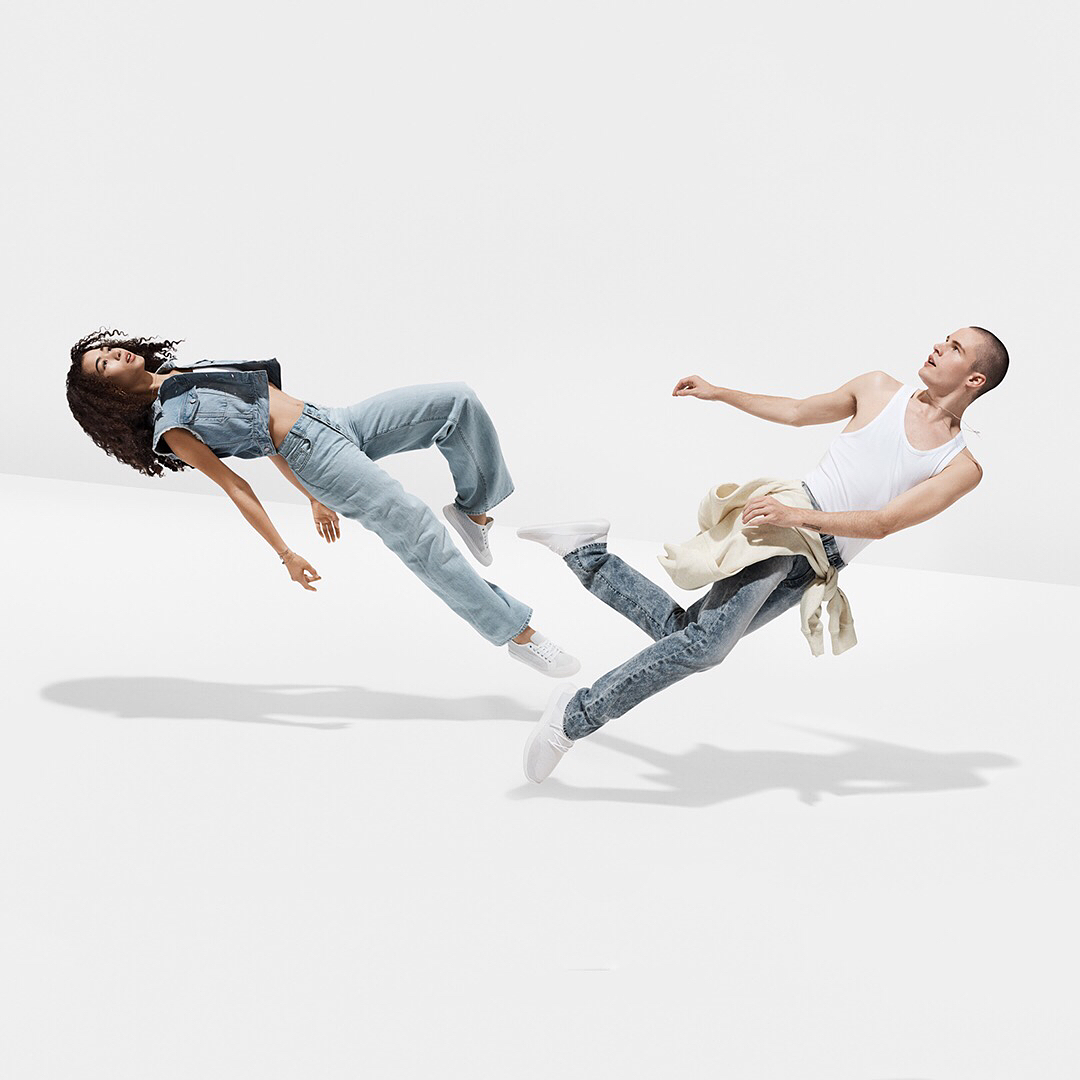 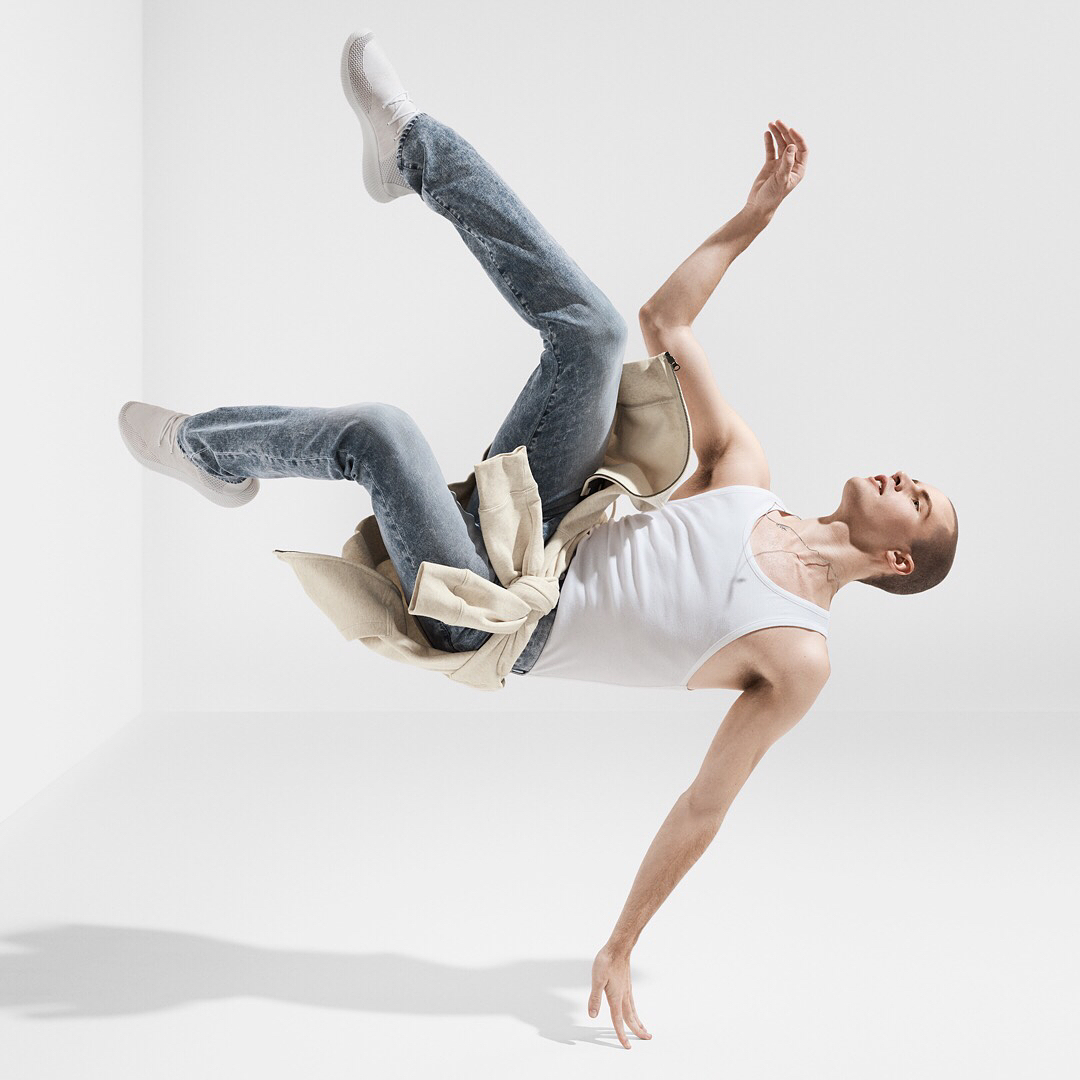 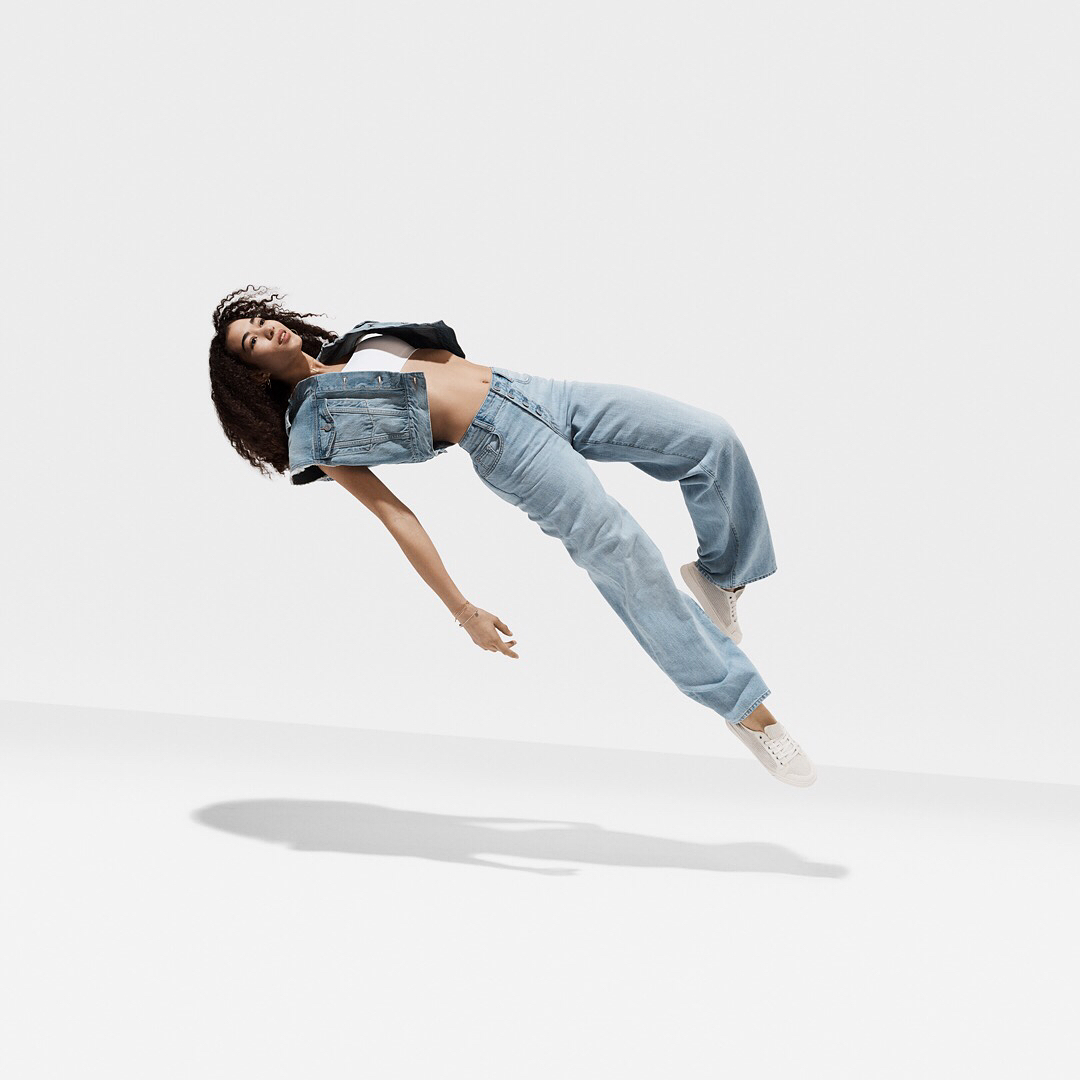