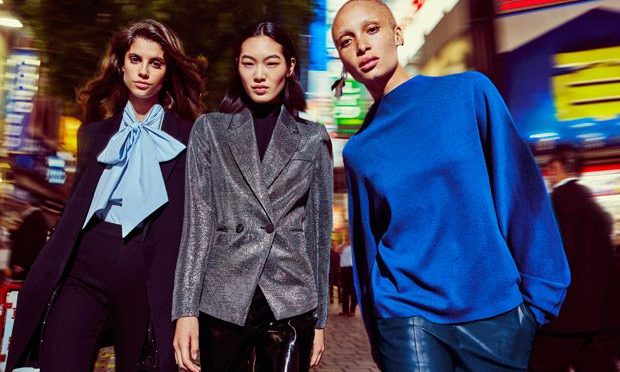 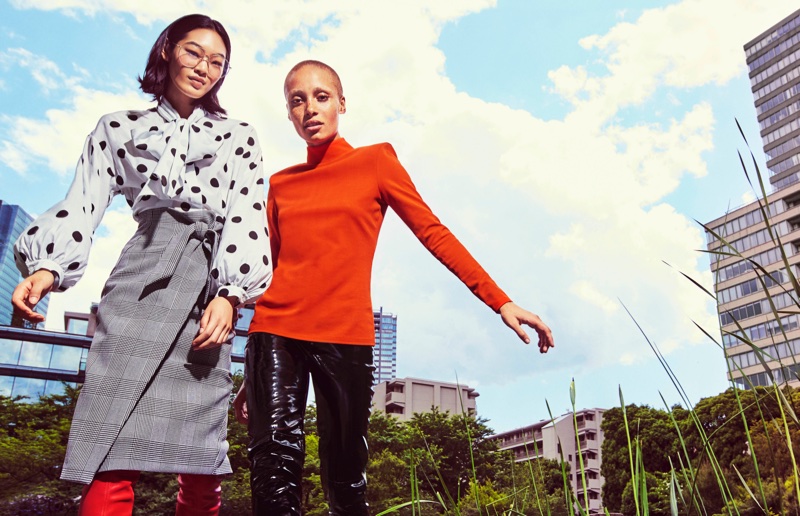 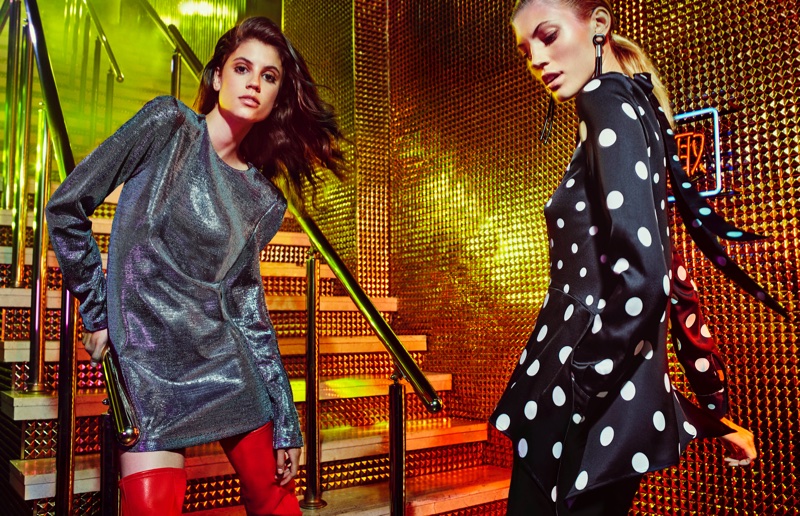 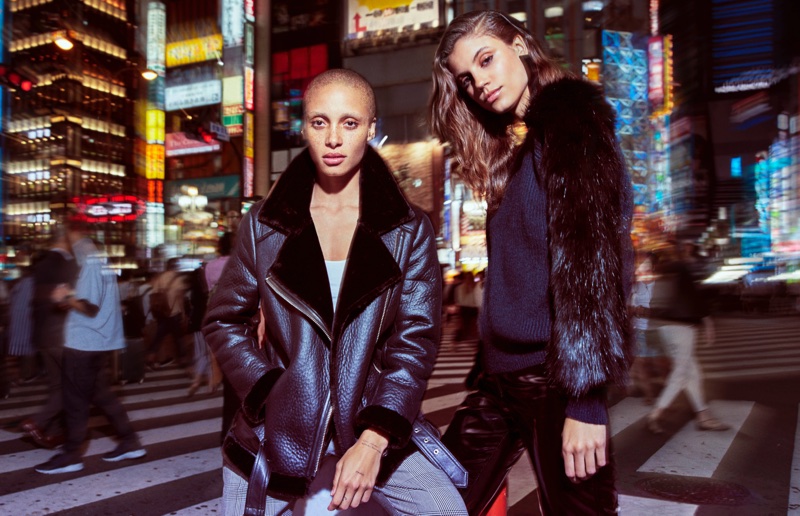 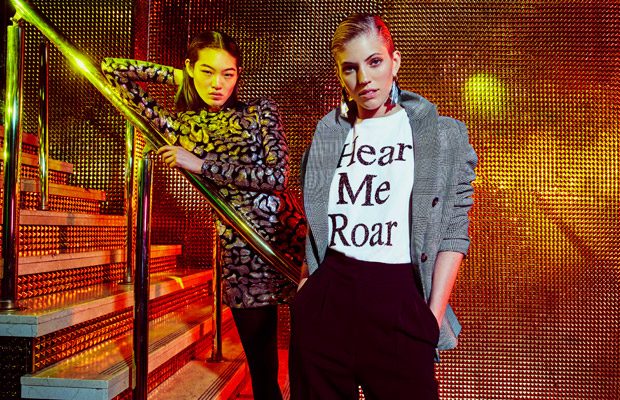 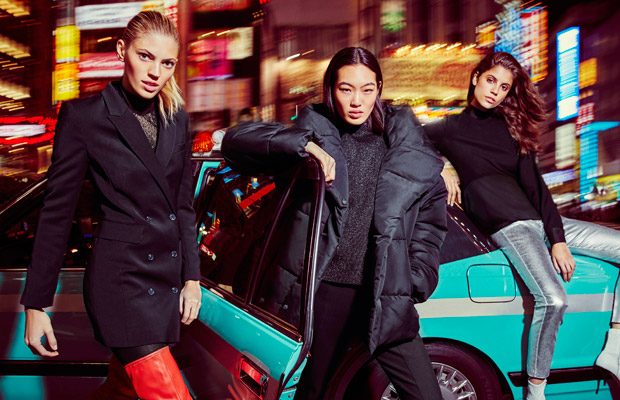 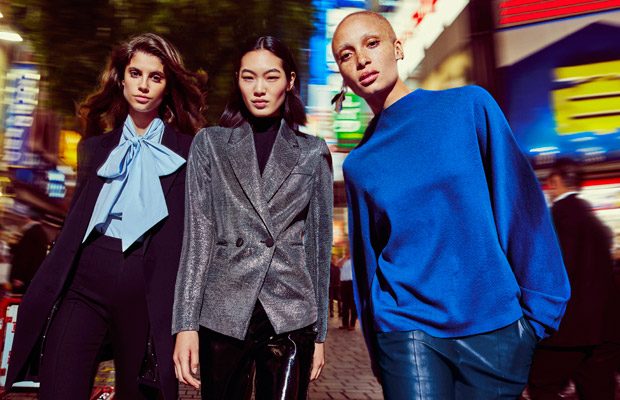 H&M takes to the sites of Tokyo for their Fall 2017 ad campaign featuring Naomi Campbell. Agency Adam & Eve DDB, has teamed with the brand to generate a fun campaign that caters to Tokyo nightlife through karaoke, and highlights the tailored clothes that can easily transition from day to night. With karaoke originating in Japan, this campaign really caters to Japanese culture and pays homage to them and their impact on fashion.

Throughout various locations of Tokyo, Campbell, along with models Adwoa Aboah, Antonina Petkovic, Camille Rowe, Chiharu Okunugi, and Devon Windsor can be seen doing karaoke to the 80’s Hit by Wham! “Wham Rap,” and walking the streets of Tokyo.

Using Campbell for the second time is a smart choice for the brand, allowing H&M to reach a broader audience using her fan base, while setting it in Tokyo allows for more global appeal for the brand.