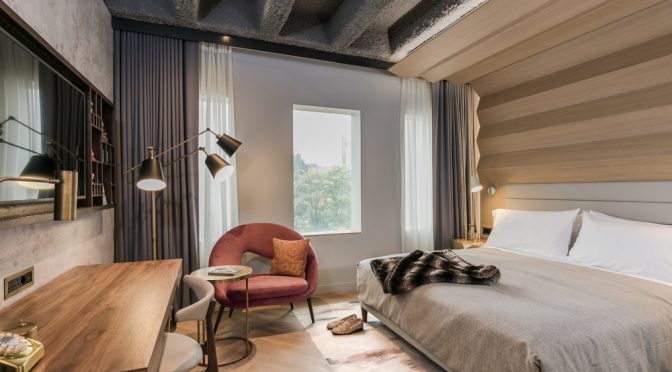 The Canopy by Hilton chain has chosen London for its second project, an innovative hotel concept faithful to the lifestyle of its guests and with a strong link with the local community. 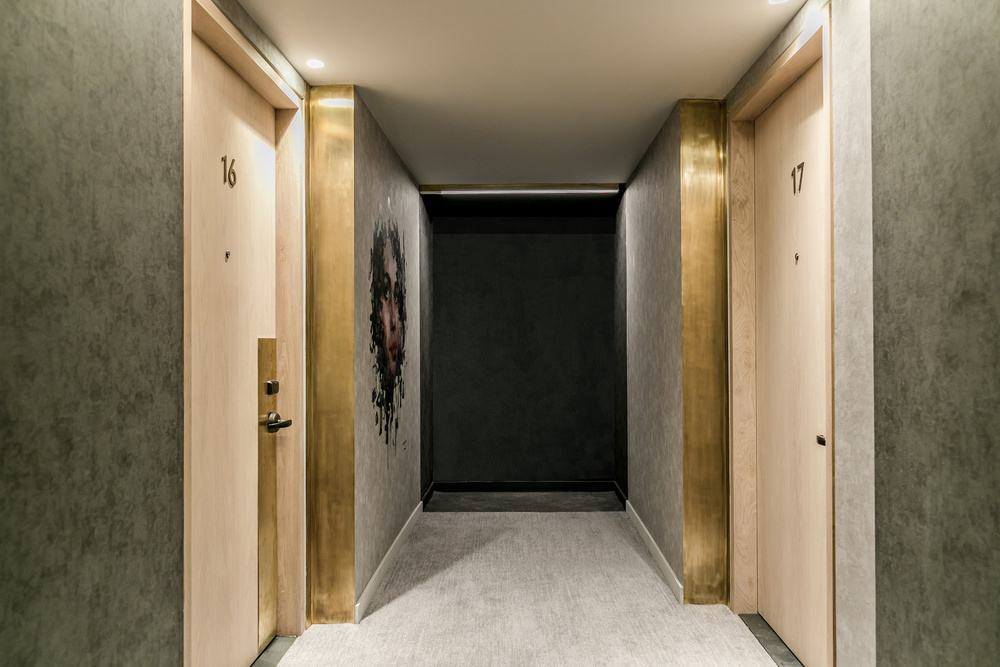 The London City Hotel is the first foray into the British market of Canopy by Hilton, the new brand of the Hilton Group that focuses on lifestyle as the philosophy of its hotels. After landing in 2016 in Reykjavik, Iceland, the firm has now turned its eyes to the city of London, specifically in the Aldgate neighborhood, and has commissioned the ACME architectural studio to design its new project for 2020. 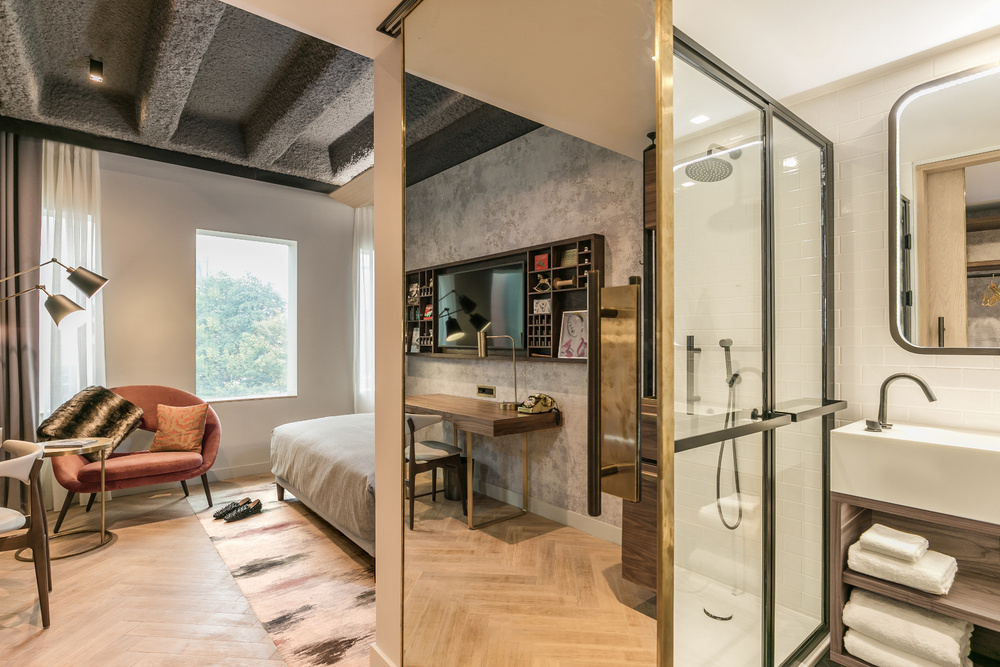 The starting point is a facade of 1977 and the end, design a hotel that reflects the essence and day to day of the neighborhood in which it will open its doors. In this sense, the neighborhood of Aldgate offered many possibilities. Its history goes back to the first Roman settlements and the successive waves of immigrants that it has welcomed in the last centuries make it a place with a lot of richness and cultural diversity. 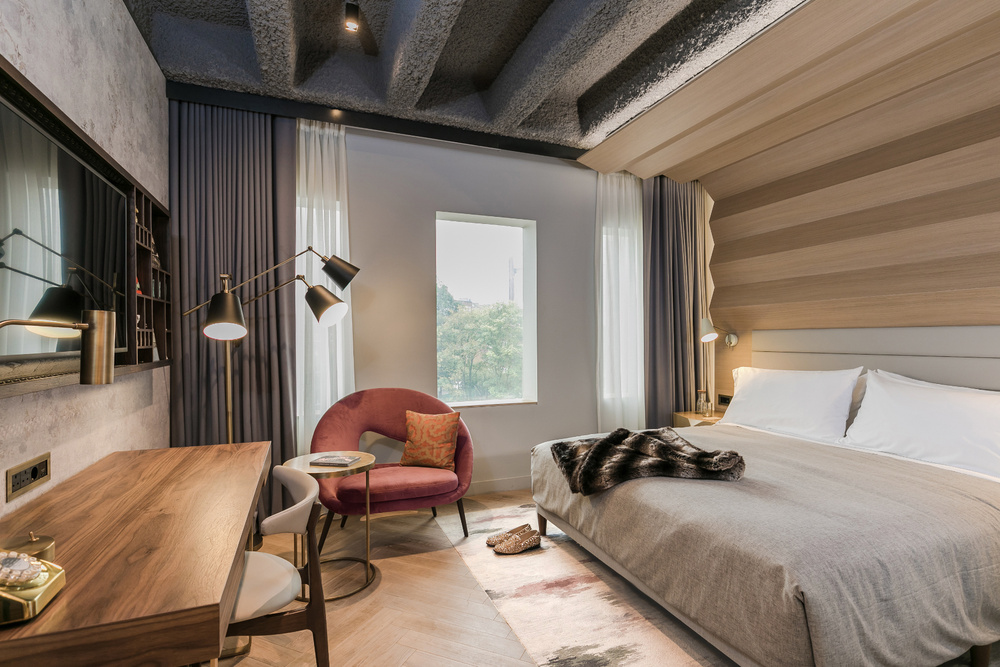 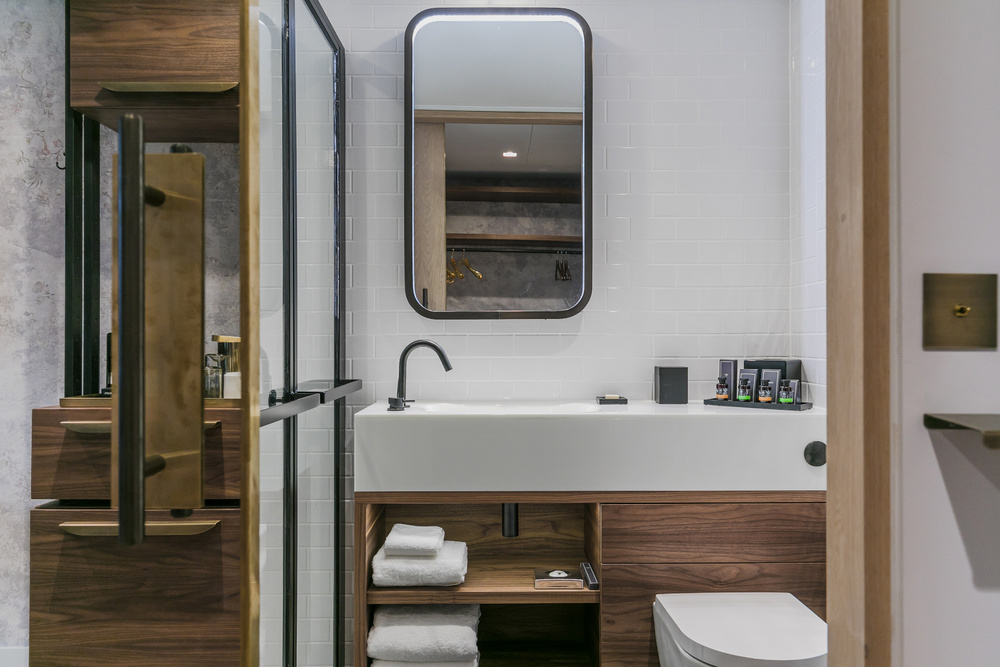 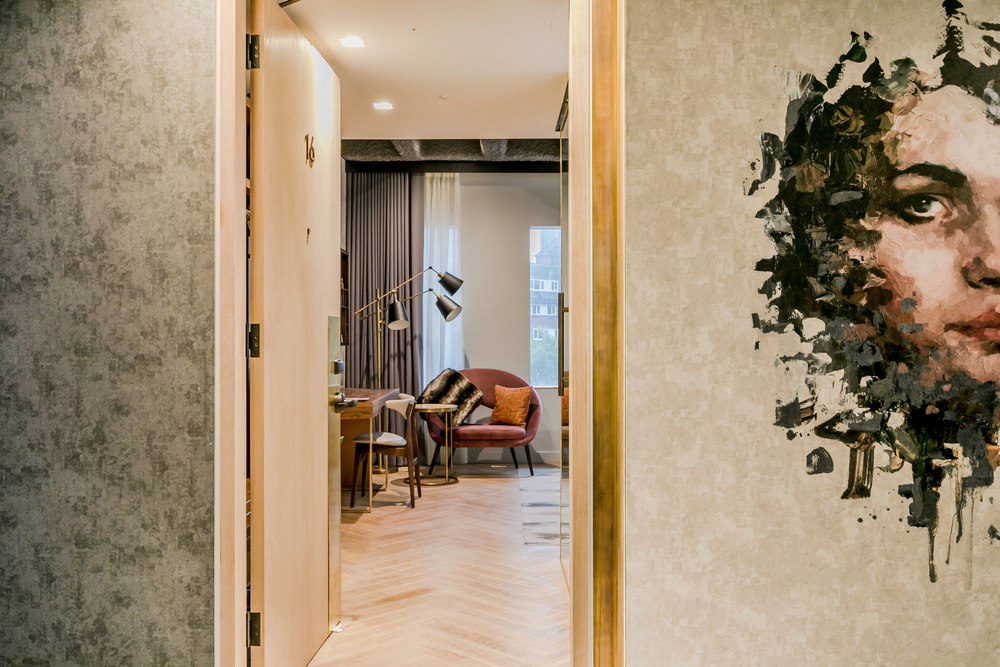 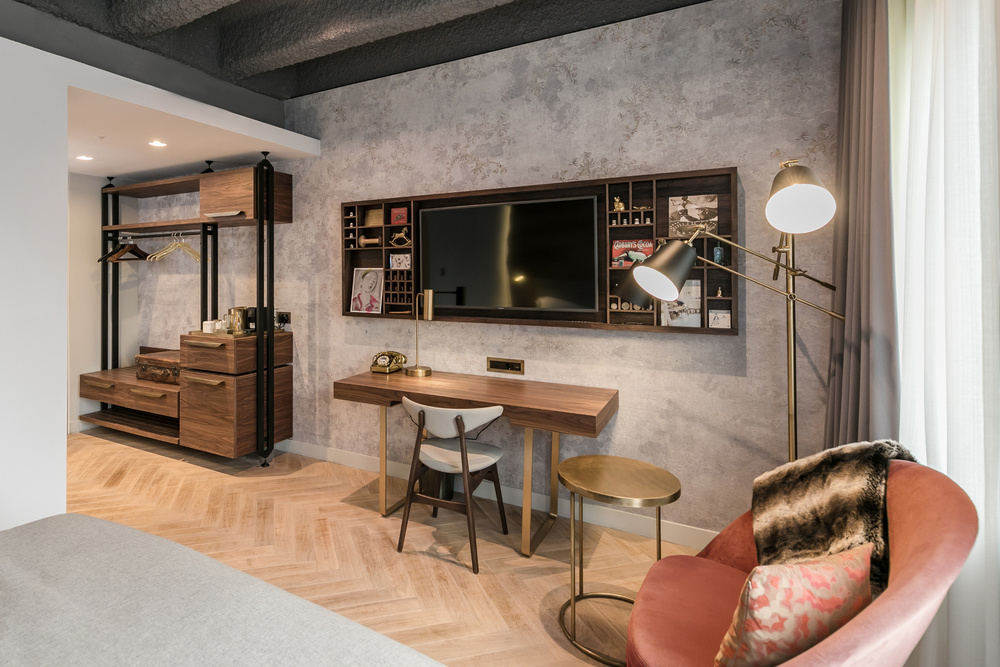 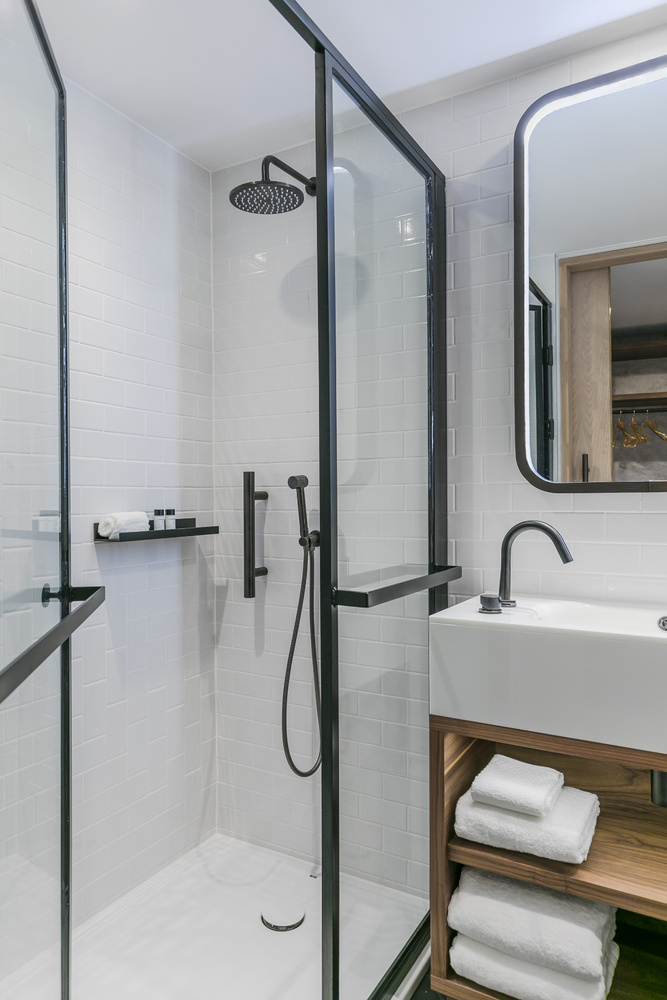 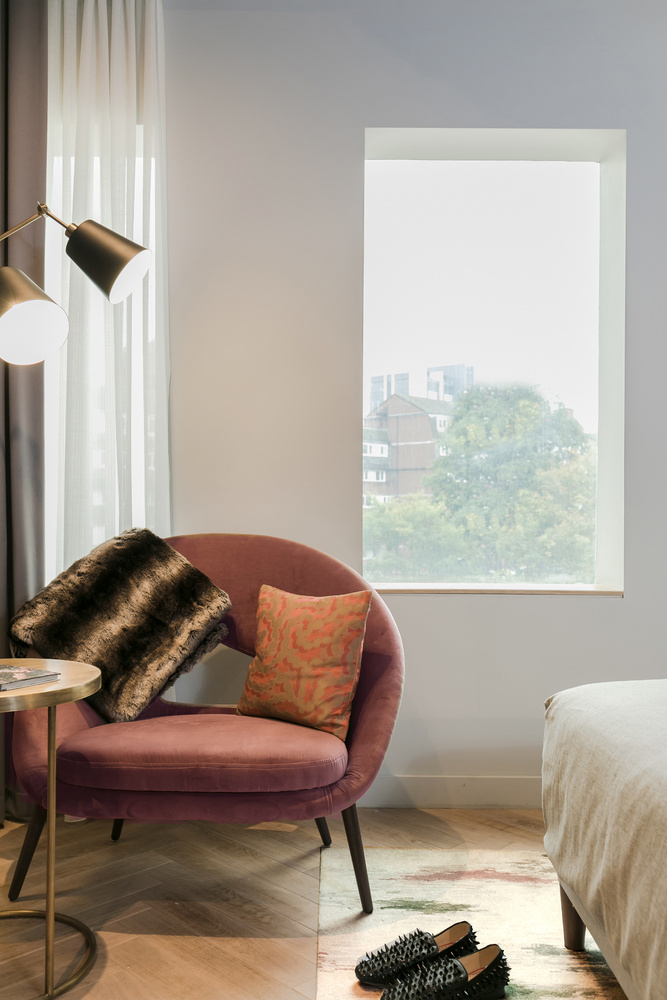 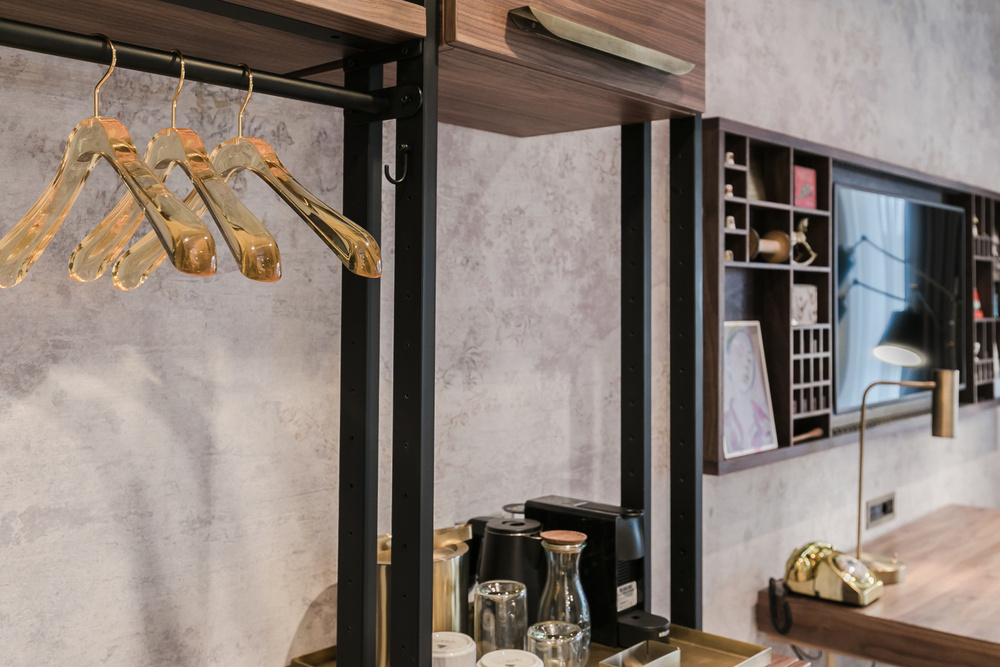 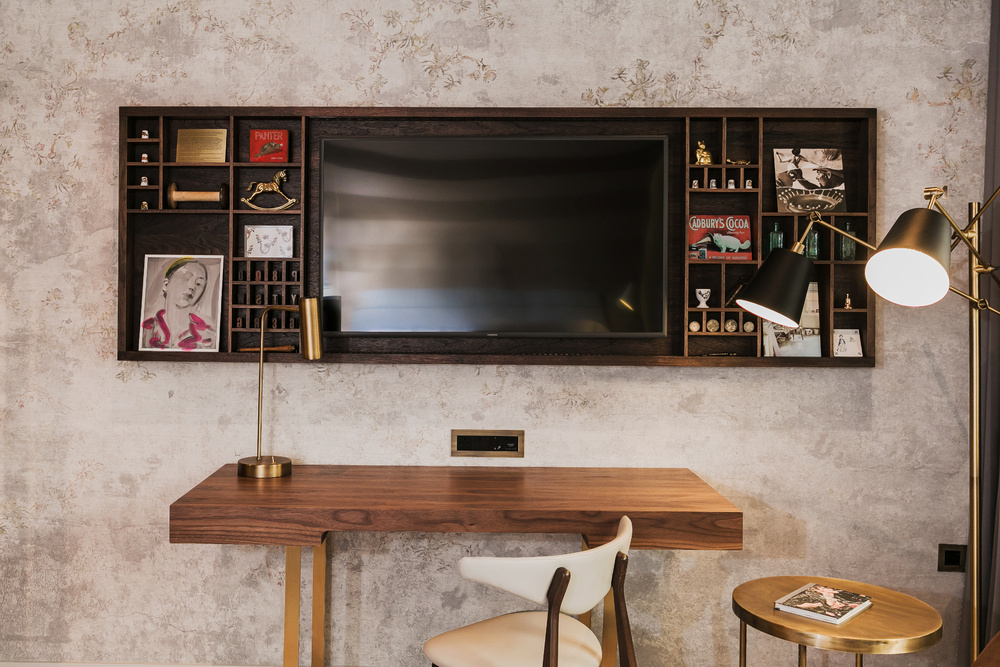 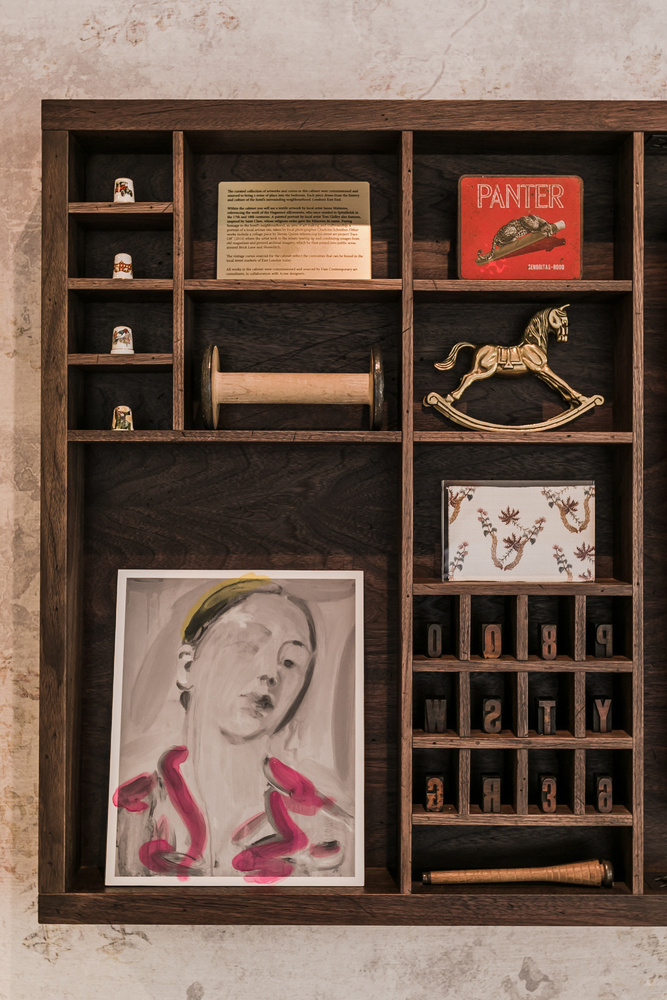 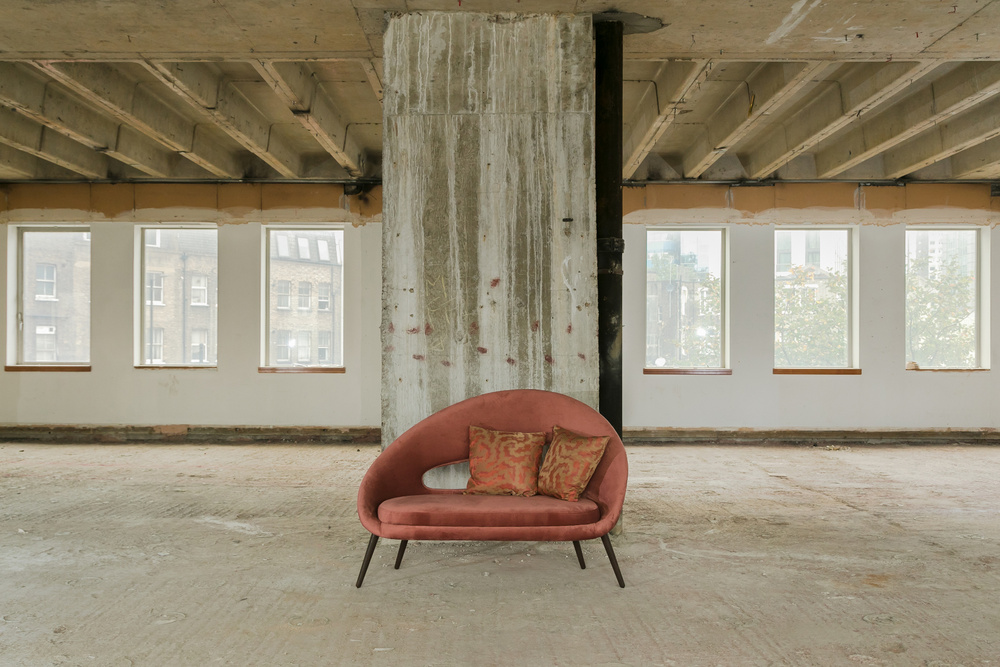 With these influences, ACME has begun to work on two lines of action: the remodeling of the original building and the construction of a new part, although a continuation of the previous one. The works are still in their first phase, but from the first results you can already sense their strong connection with the community and the local artistic scene. In fact, it could be said that the hotel has and will have much of the neighborhood, as the firm has already commissioned several local artists the works that will decorate the rooms, while the corridors will be filled with familiar faces for the neighborhood thanks to the portraits of the artist Mia Bergeron.

The final result is still unknown because the hotel will open its doors in 2020, but as a preview, ACME has completed the design of one of the rooms and the spirit that will characterize the new Canopy by Hilton project can already be seen. The wood of the ceilings and the light steel of the cabinets, the furniture -designed to measure-, the prints of the epoch of the ‘Huguenots’ or the fabrics of the carpets and the fabrics, inspired by the legacy of some communities of immigrants , show how ACME has drunk from local influences to move the modernist style of this London neighborhood into the hotel.