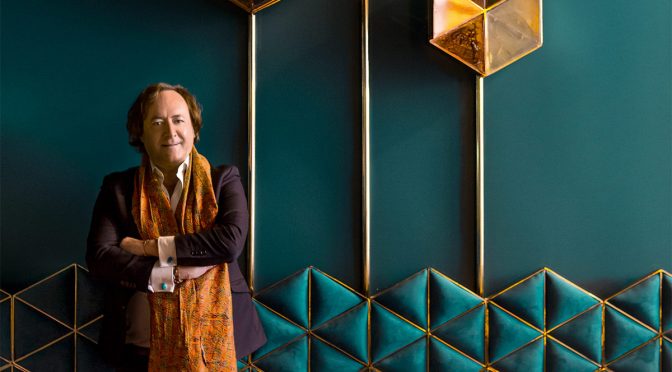 Tweet
18 years later, Tomás Alía revisits his past by refreshing the interior design of Larios Café. He is again in charge of his new image and again, he becomes the place to be. 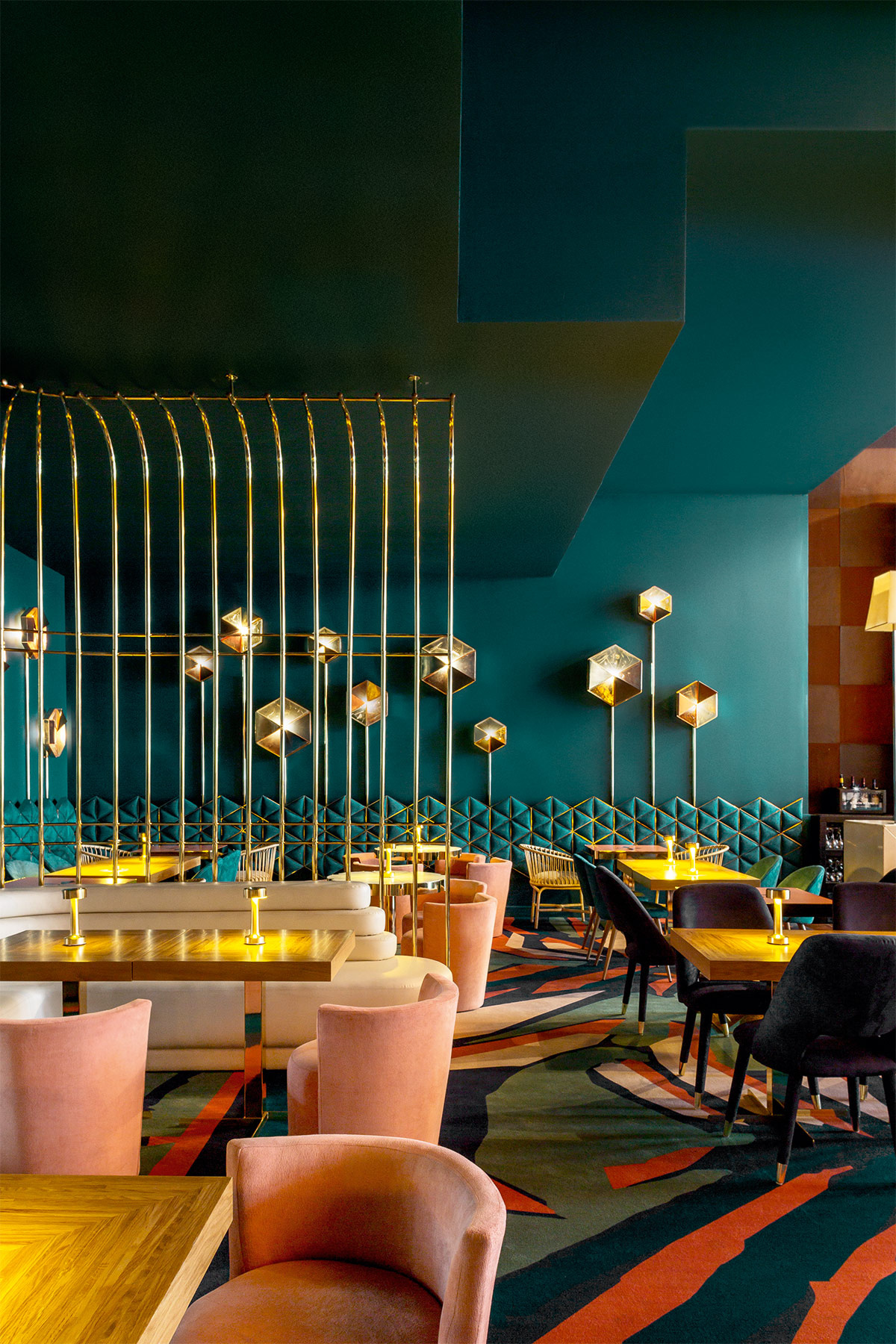 When Tomas Alía decorated this space, close to Madrid’s Gran Vía, at the end of the 90’s he did not suspect that it would be one of the capital’s place to be. “It was the first place in Madrid to be multifaceted and to promote the concept of an event. In the Larios Café, birthdays, movie premieres and all kinds of shows were held, “he recalls. Today, 18 years later, he has taken charge of his new image and, despite the good memories, he has not let himself be carried away by nostalgia and has reinvented it completely. “The challenge has been to achieve a dynamic environment, with surprise elements and differentiated spaces”, highlights the interior designer. 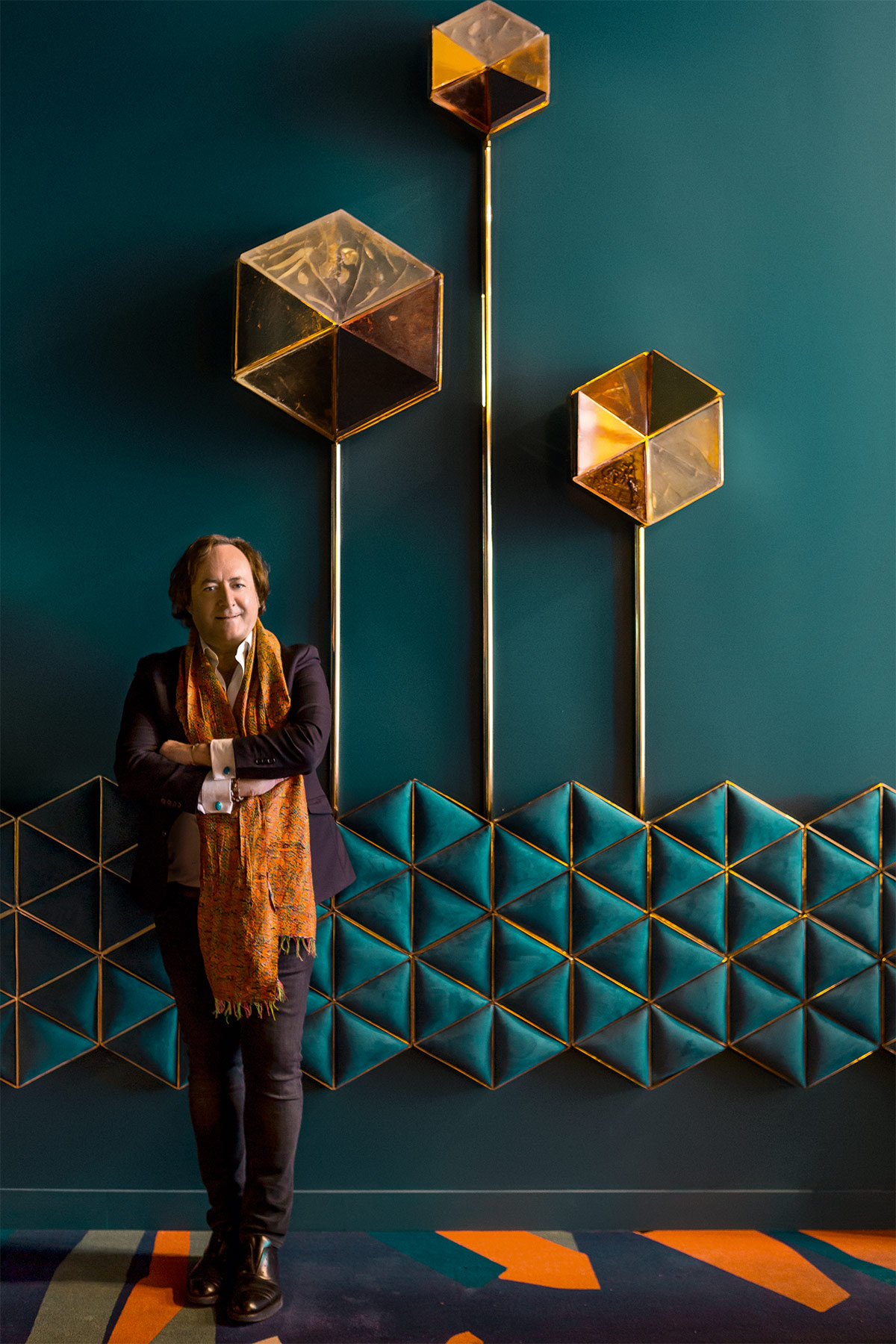 Thus, the areas have been separated into what he defines as bonbons, among which the restaurant stands out, with a striking baseboard of felt and brass of octagonal shapes, material that is repeated in armchairs, chairs or lamps, and the discoteque , on the ground floor, yellow and with powerful galactic lighting in the purest Alía style. Although the star is the smoking bar, wrapped in a large ceramic mural Talavera de la Reina with patterns created exclusively by the manchego (not in vain, has been appointed ambassador in the world of this ancient craft, still in full health) . Everything is new, but the spirit of continuing stuck to the rabidly contemporary remains intact. 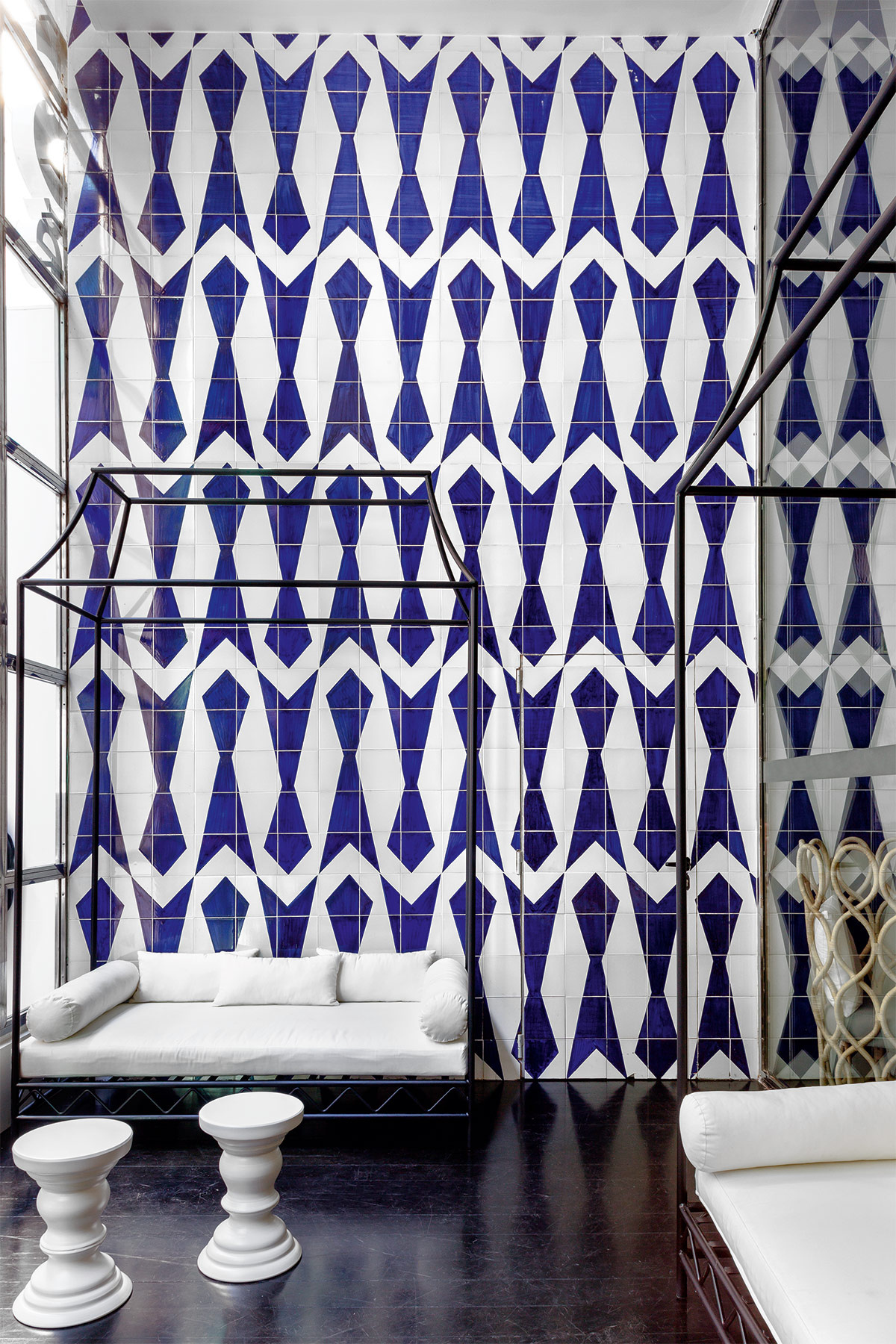 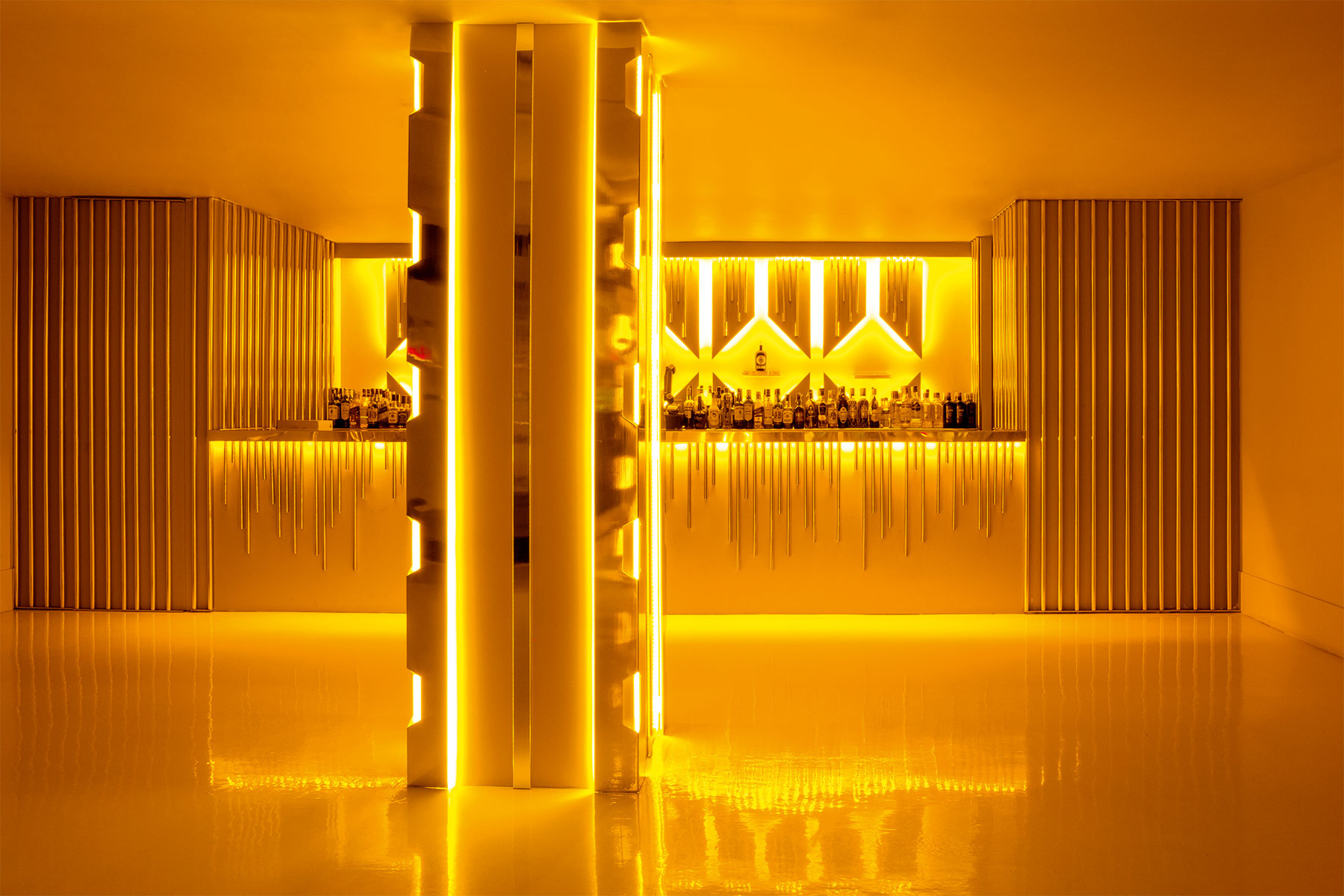 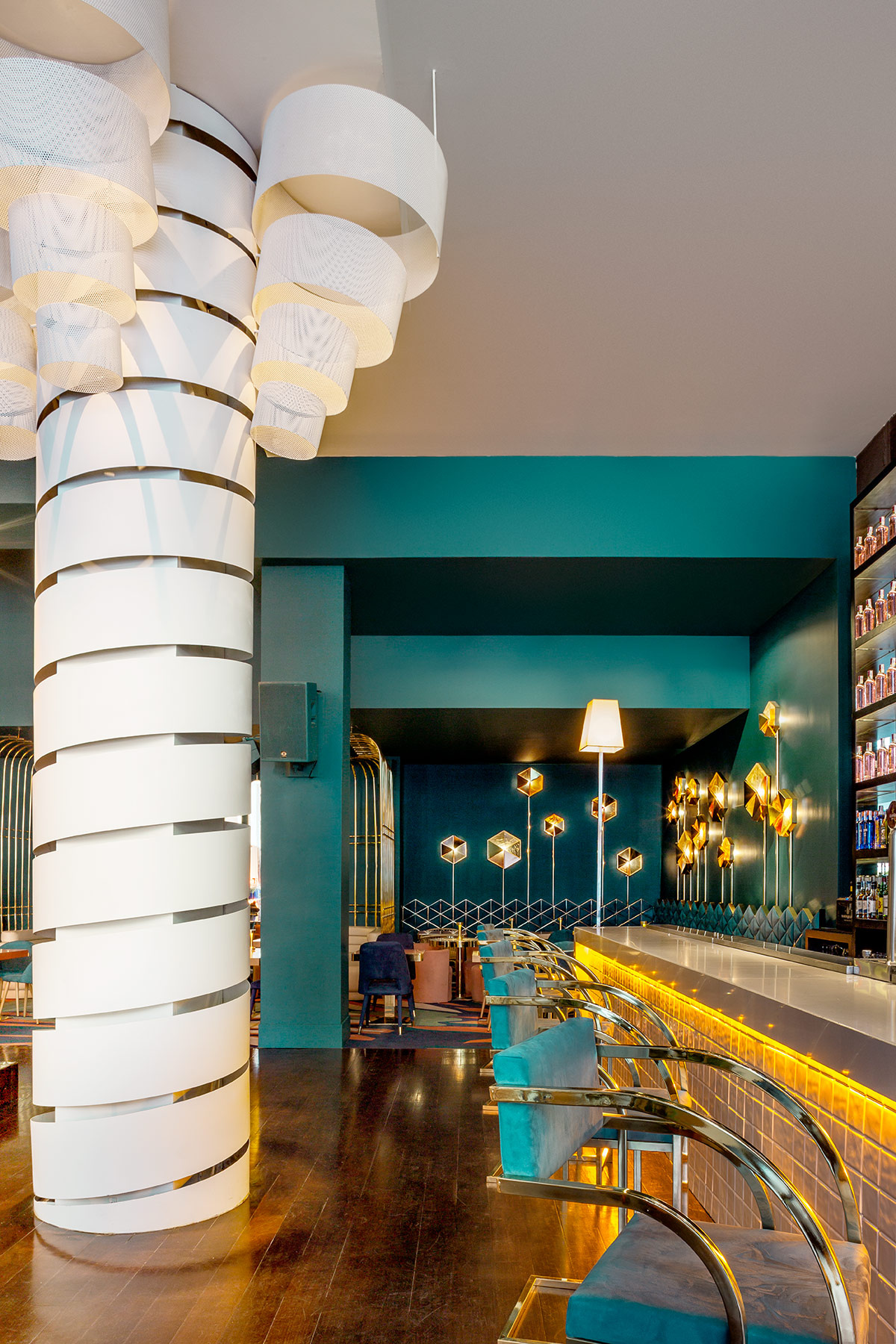 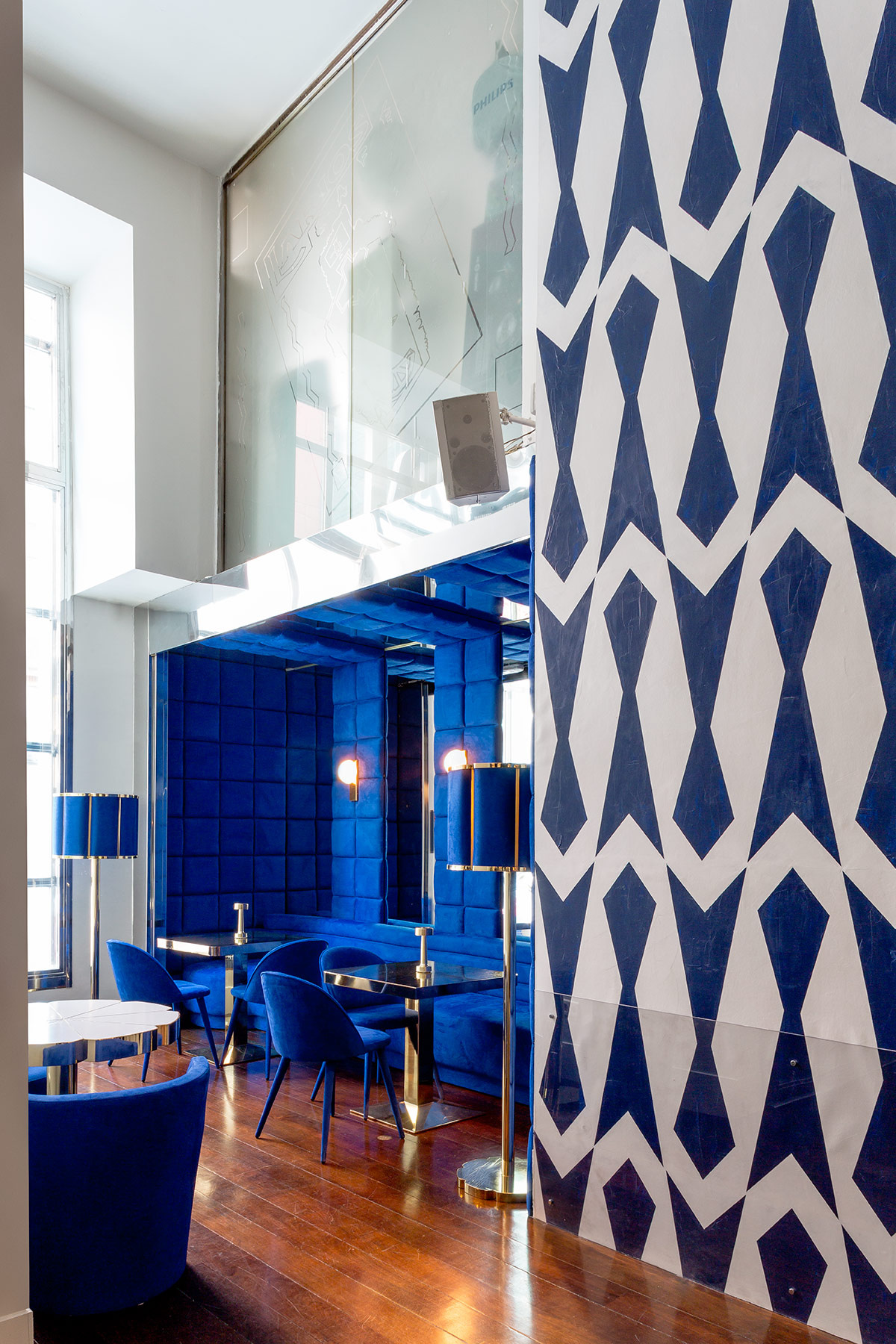 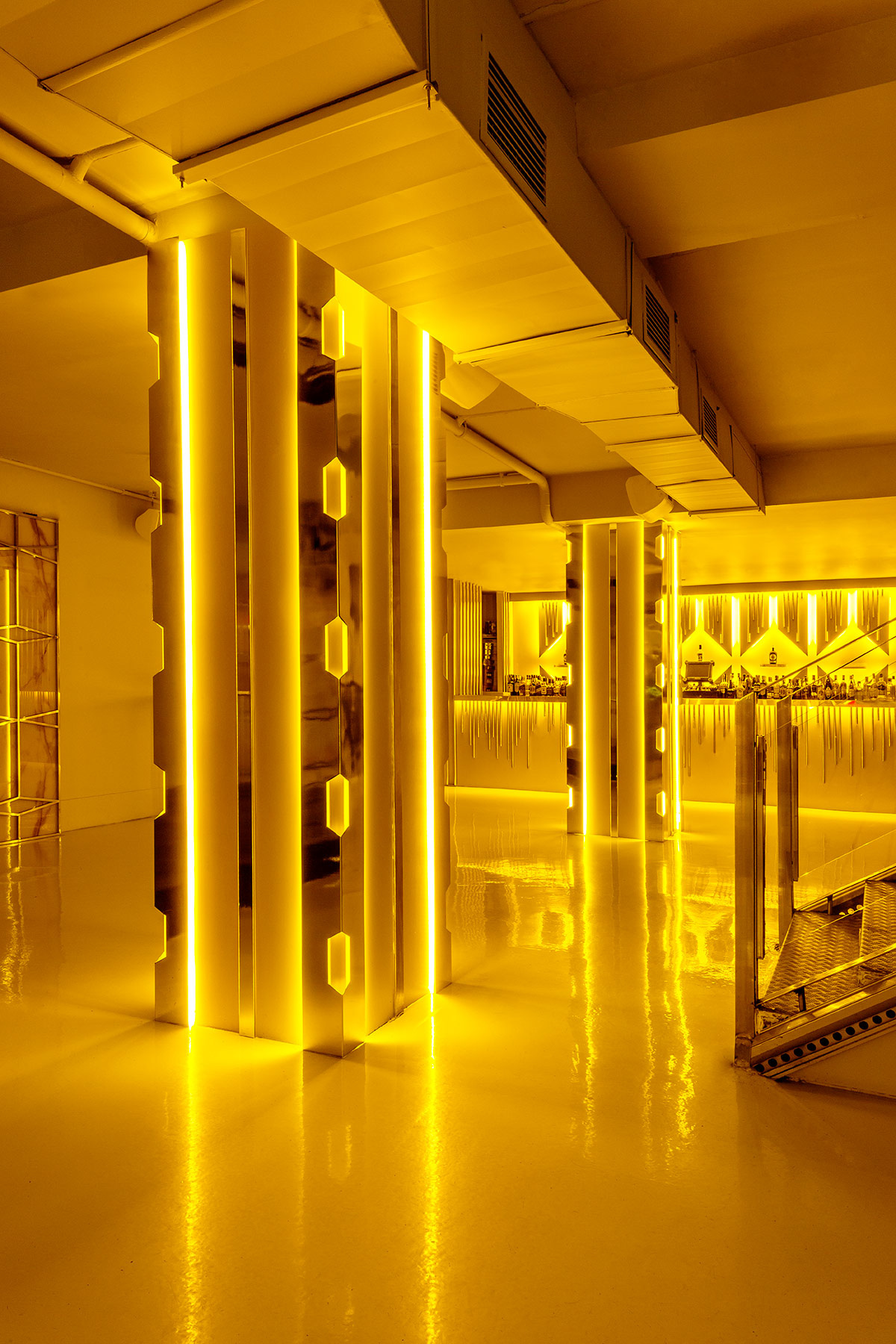