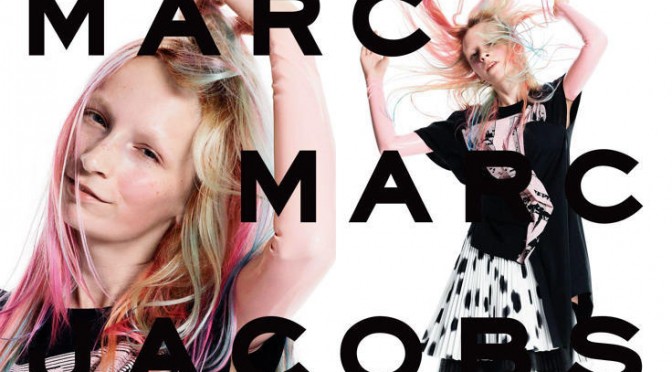 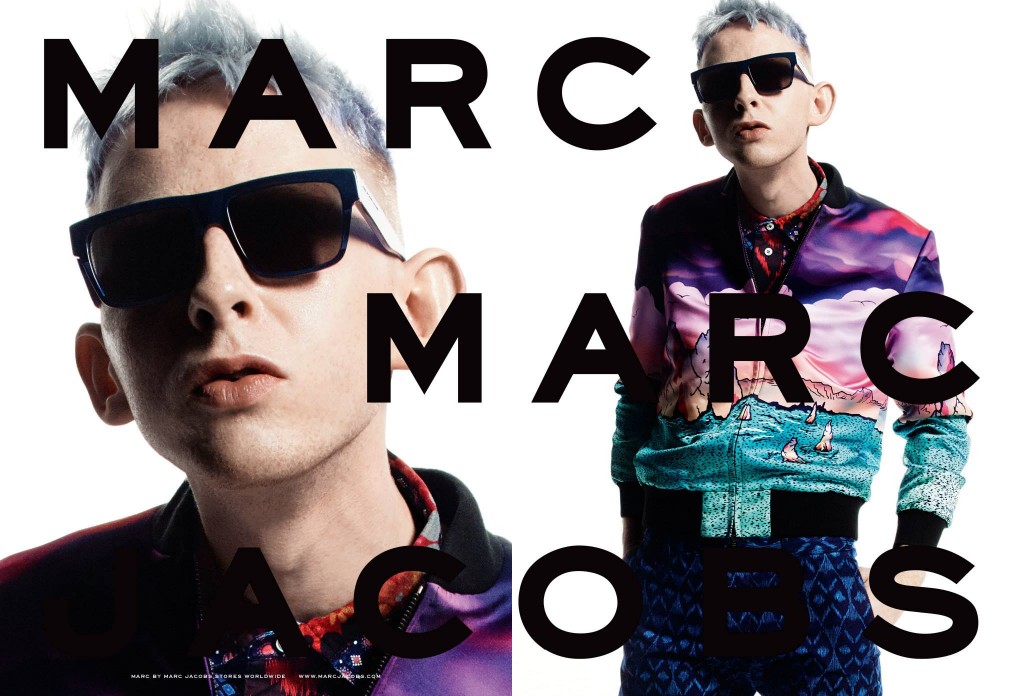 After a successful F/W 2014 campaign, opting for fans of the brand instead of models, Marc by Marc Jacobs  tries its hand at non-models once again.

To get in front of the casting directors, prospective models simply needed to upload their picture to Twitter or Instagram and hashtag the photo #castmemarc. Eleven models were selected from over 100,000 entries by a panel that included the label’s designers, Katie Hillierand Luella Bartley, ​as well as Anita Bitton, who runs her own casting agency, The Establishment.

This campaign is CRAZY…we love it.  It has all the urban living vibe we have always loved.  First of all, who wouldn’t want to be in a Marc Jacobs campaign? For me you only have to ask and I’ll be yours.  And keeping the clothes is a big plus too, I mean, I want every piece.

This new concept show us the faith in social media the brand has as they cast last year’s fall campaign in the same manner, and have let customers pay for items using Tweets in the past.  Being a continuation of the successful fall 2014 campaign and giving social media fans the opportunity to model the amazing clothes is a good strategy for Marc Jacobs label.  THIS CAMPAIGN TELLS NEW YORK ALL THE WAY! 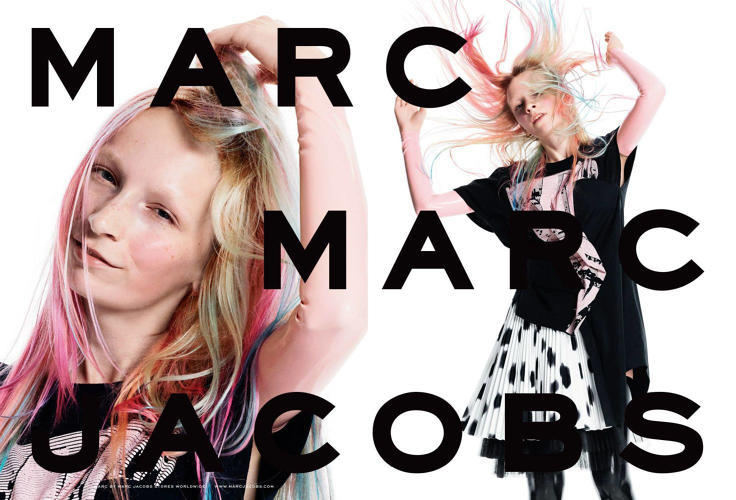 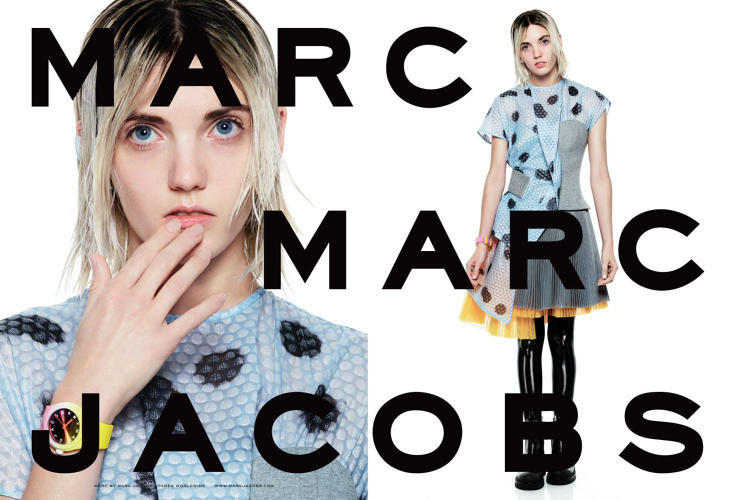 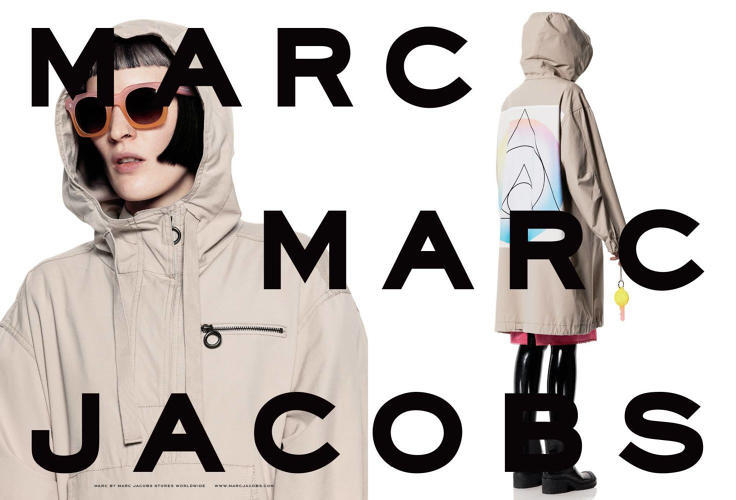 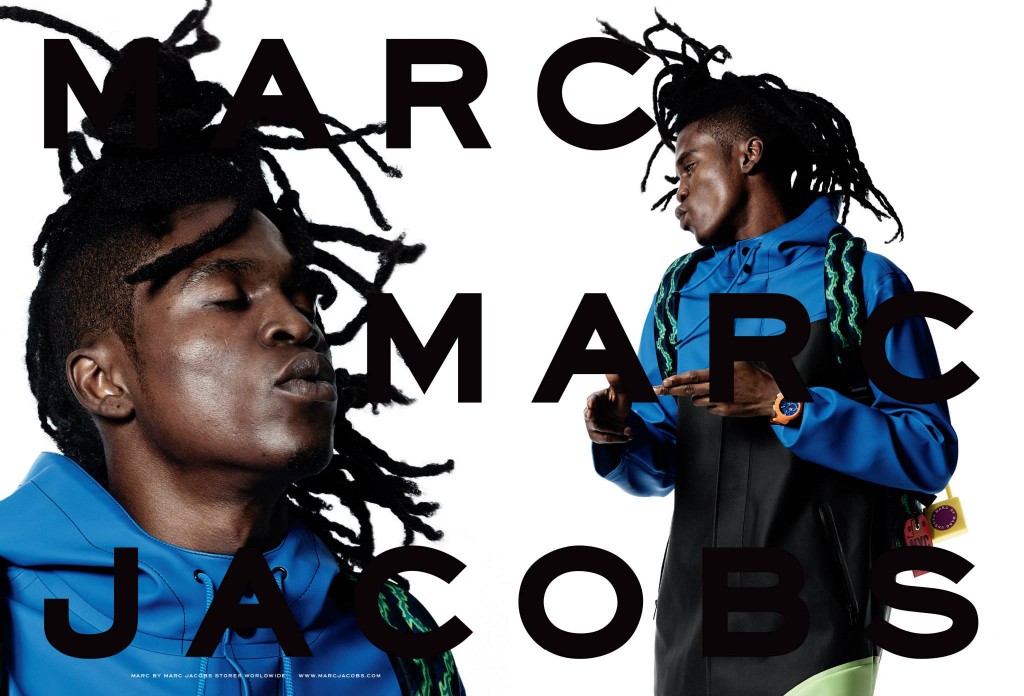 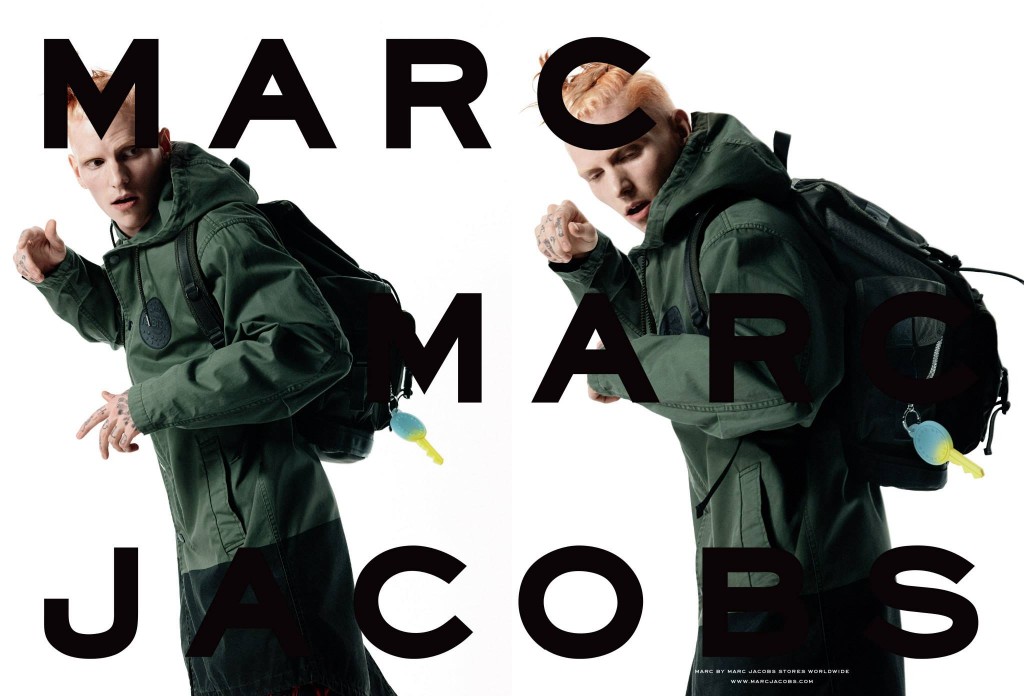 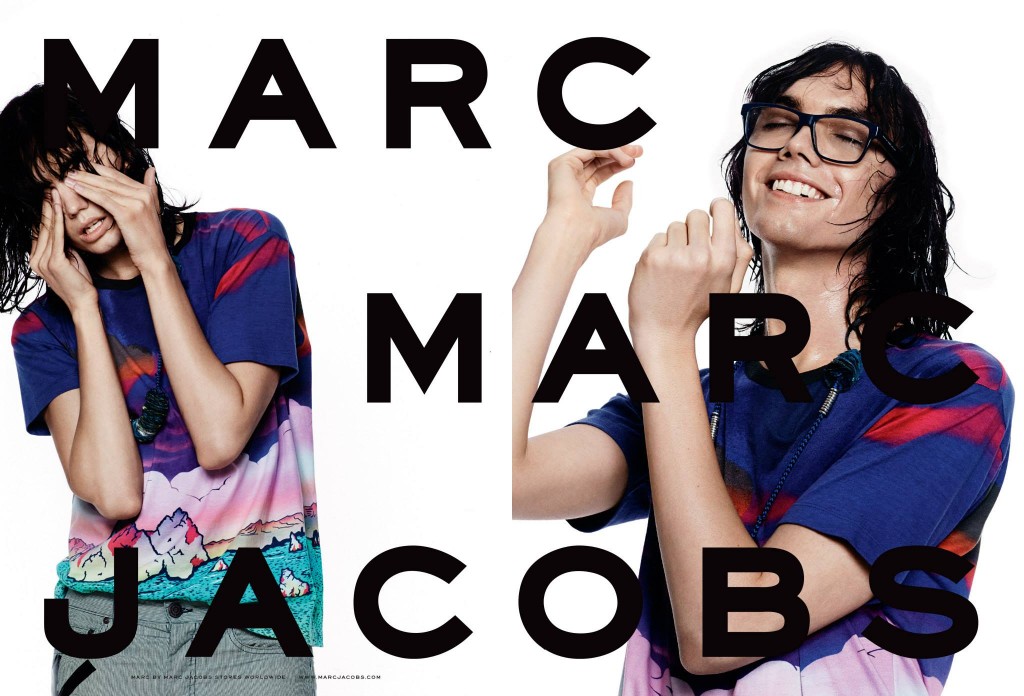 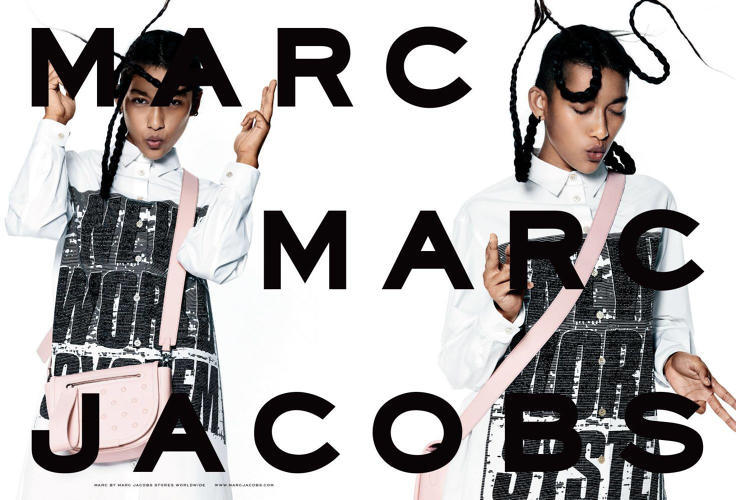 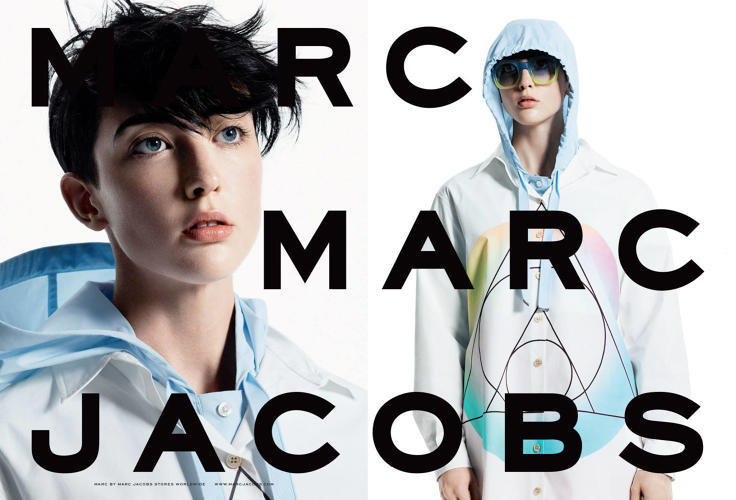 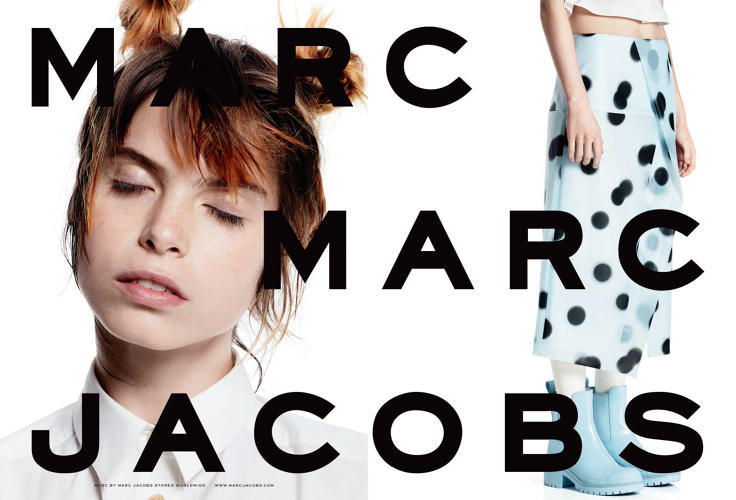 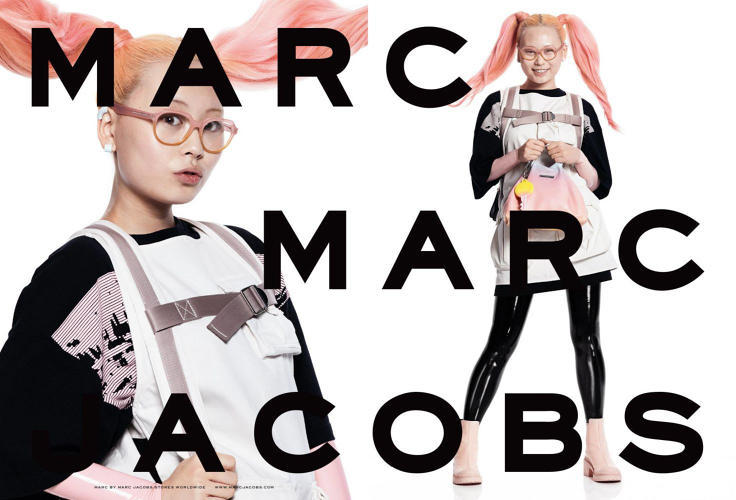