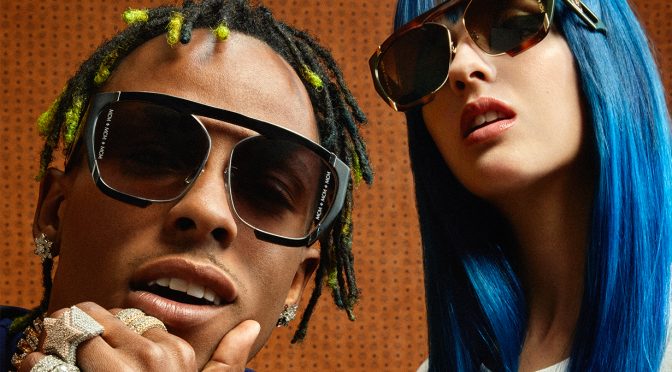 MCM is bringing cool back with its latest Fall 2018 “Avatar” ad campaign. Tapping U.S.-based rapper and producer Rich the Kid and Spanish model and DJ Sita Abellan to front the campaign, the house explores a futuristic, hip-hop-inspired parallel universe. 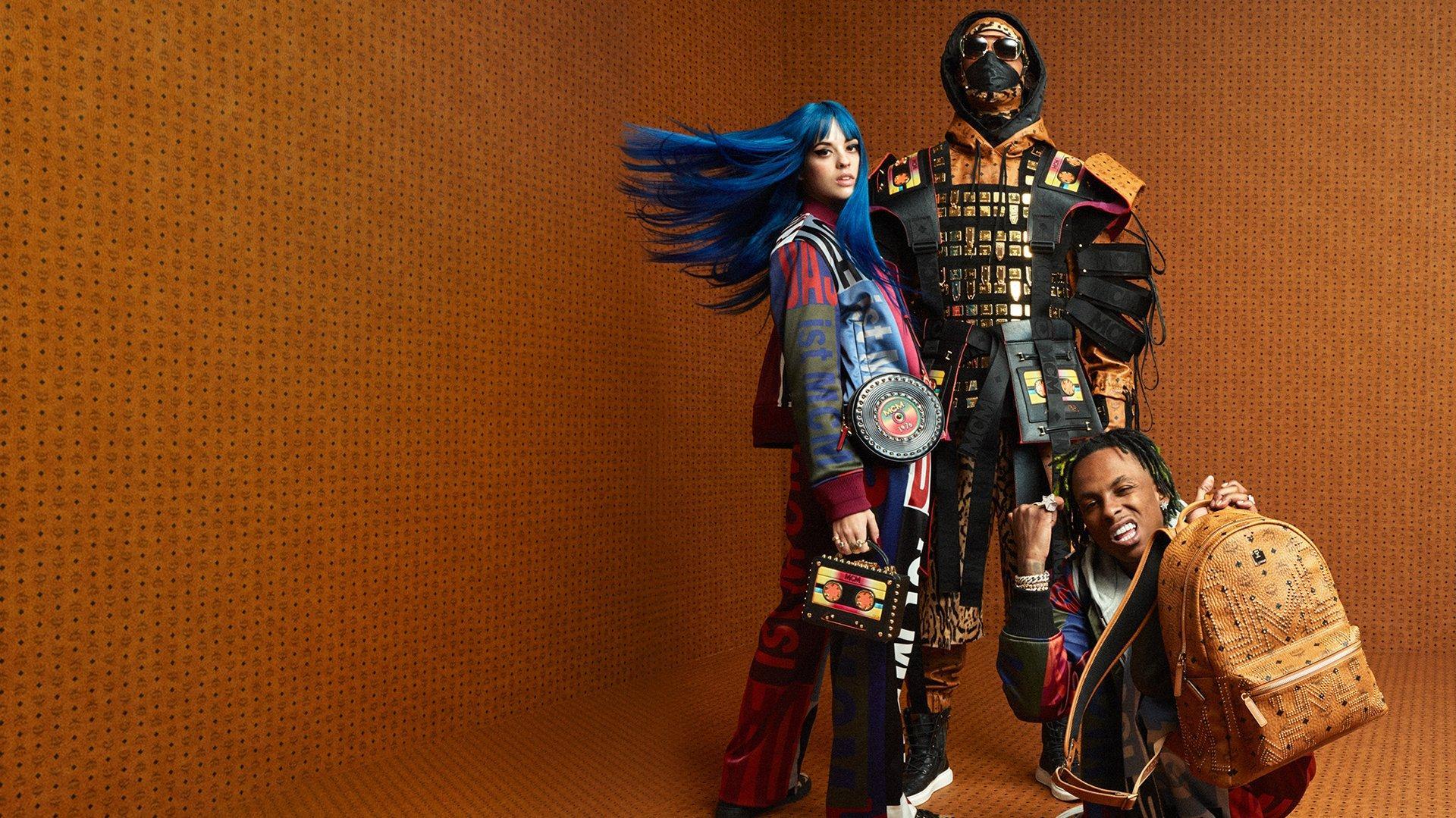 Shot in Berlin by German photographer Thomas Lohr and styled by Marc Goehring, the studio images feature the pair alongside an MCM avatar.

“The MCM collection is influenced by hip-hop and we wanted to celebrate that, bring it to now and then really add some futuristic ideas,” said Joerg and Maria Koch, creative directors for the campaign and founders of 032c magazine, who collaborated with MCM for this campaign. “The Avatar is a guardian for total peace.” 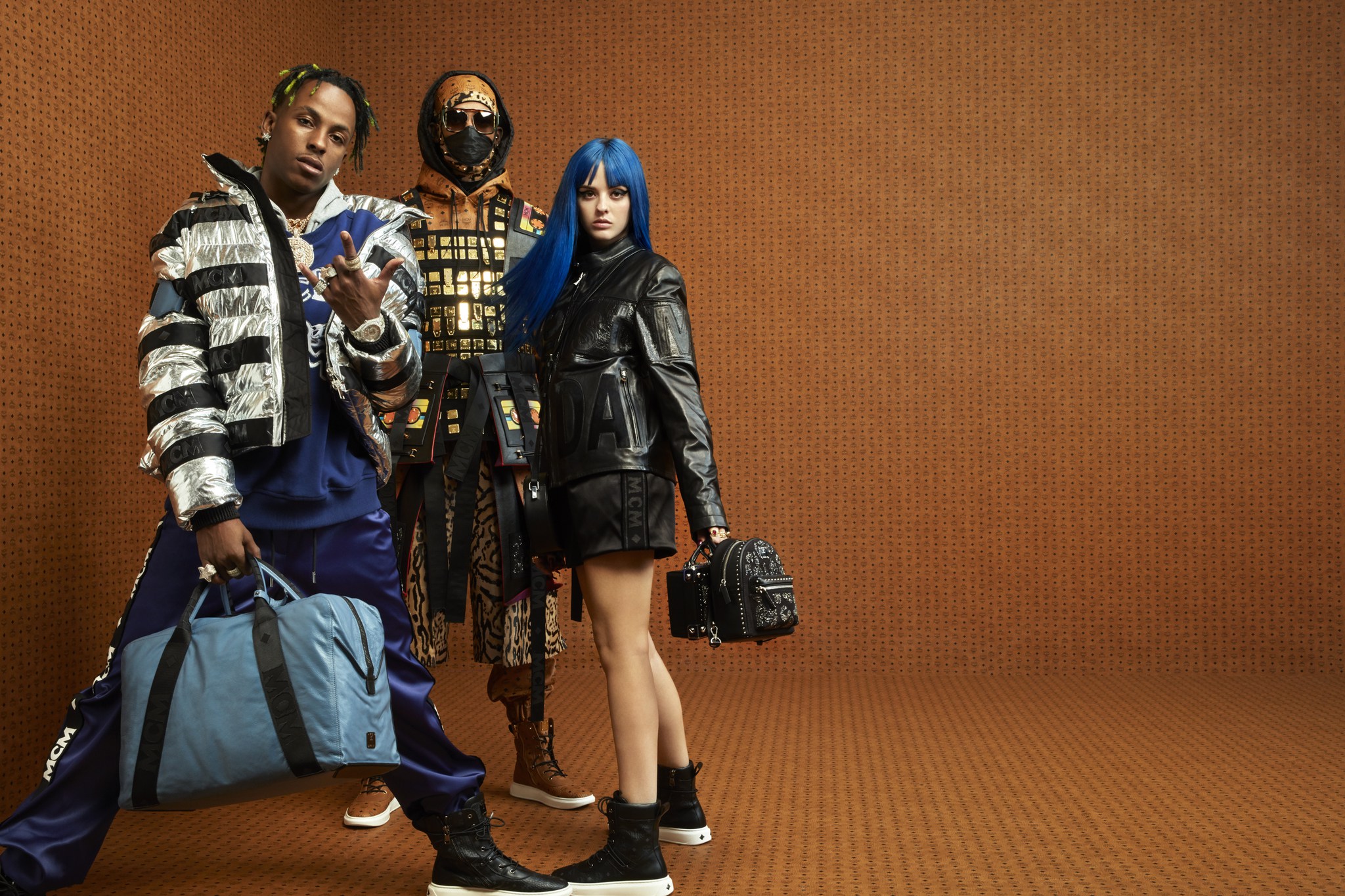 The house was smart to feature Rich the Kid and Sita Abellan in its campaign, a move that pulls on youth culture and essentially down ages the brand. Both up-and-coming stars are popular among younger generations—Rich the Kid is a rapper and producer on tour this summer, and Abellan rose to stardom when she was featured in Rihanna’s “B—h Better Have My Money” music video, later walking the runway at Rihanna’s Spring 2017 fashion show, DJing for Jeremy Scott, and gaining a heavy presence on social media.

As for the avatar Ninja, to quote Will Farrell’s character in Blades of Glory when asked about the meaning of ‘lady-humps,’ “No one knows what it means but it is provocative.” We couldn’t agree more. 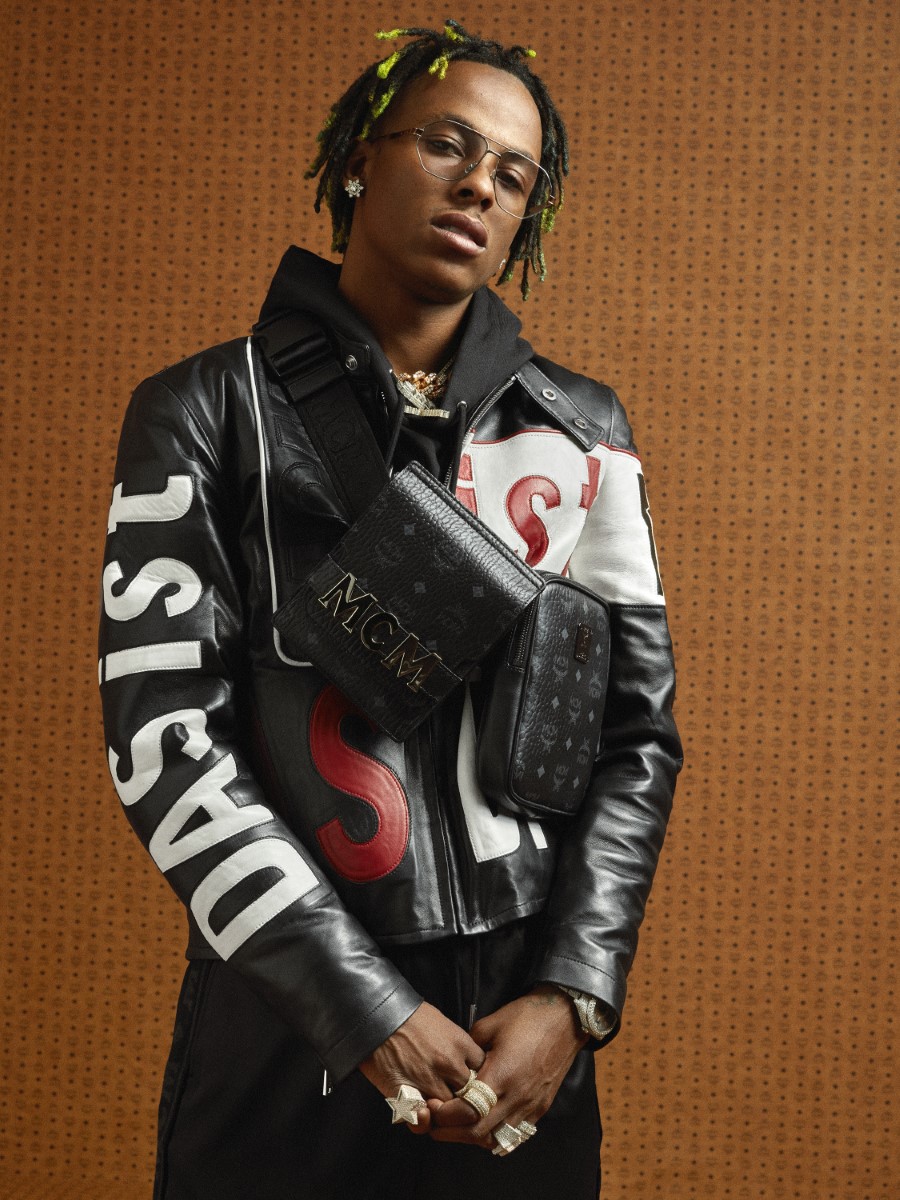 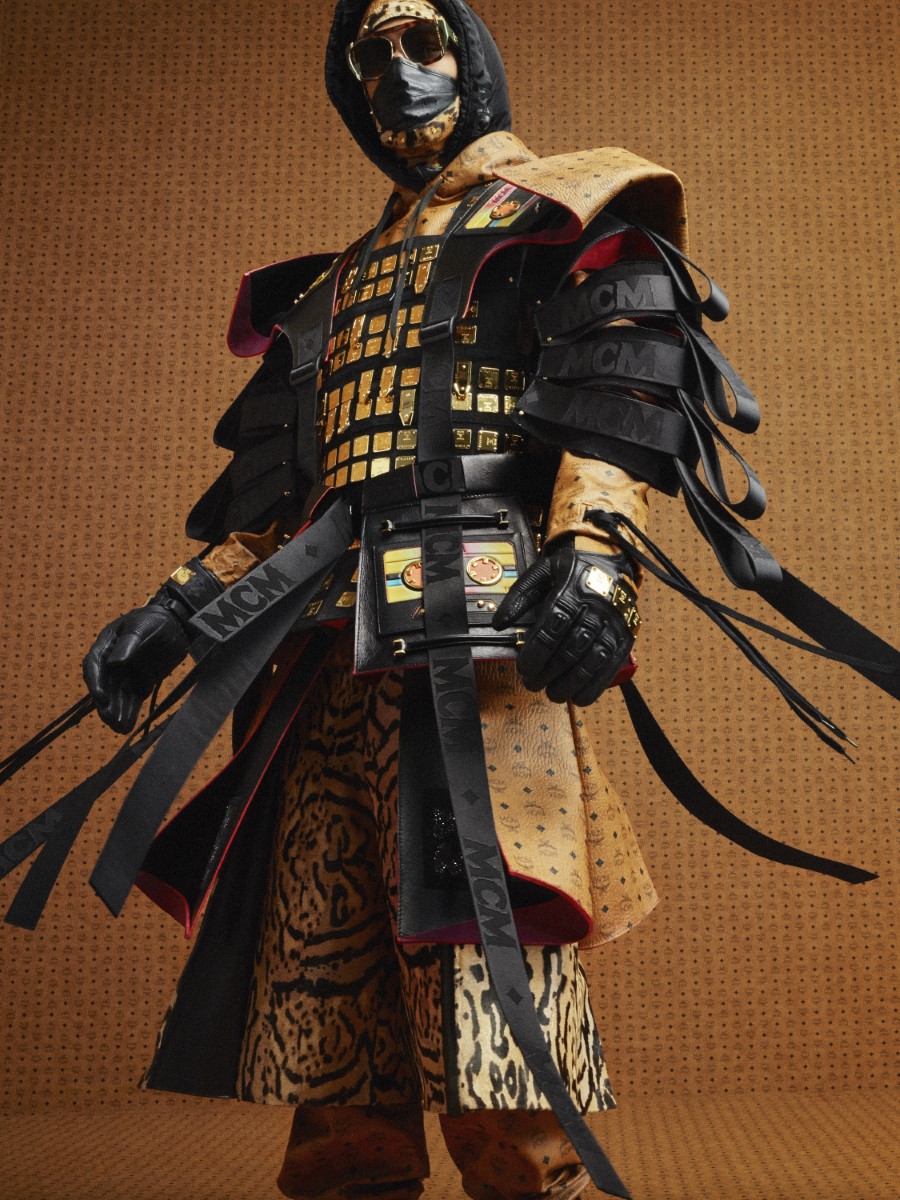 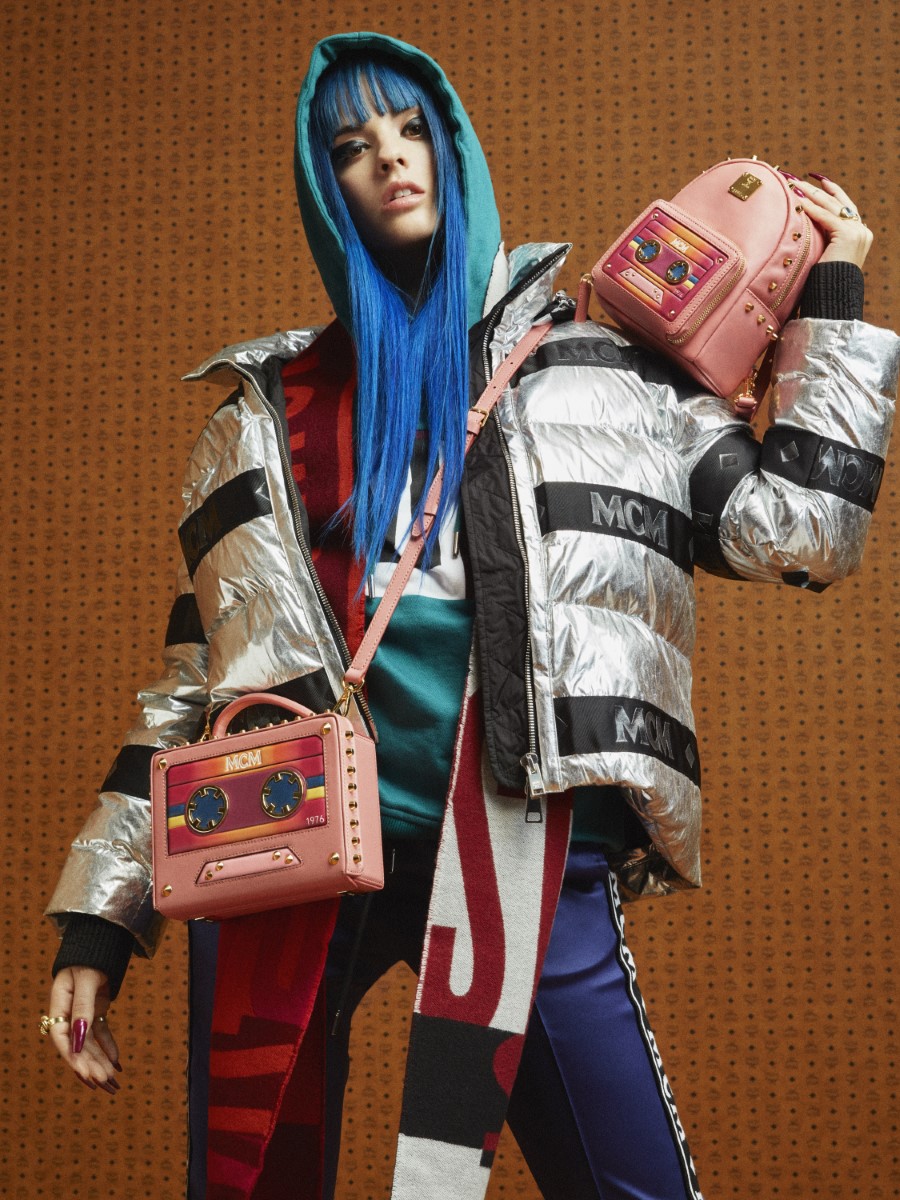 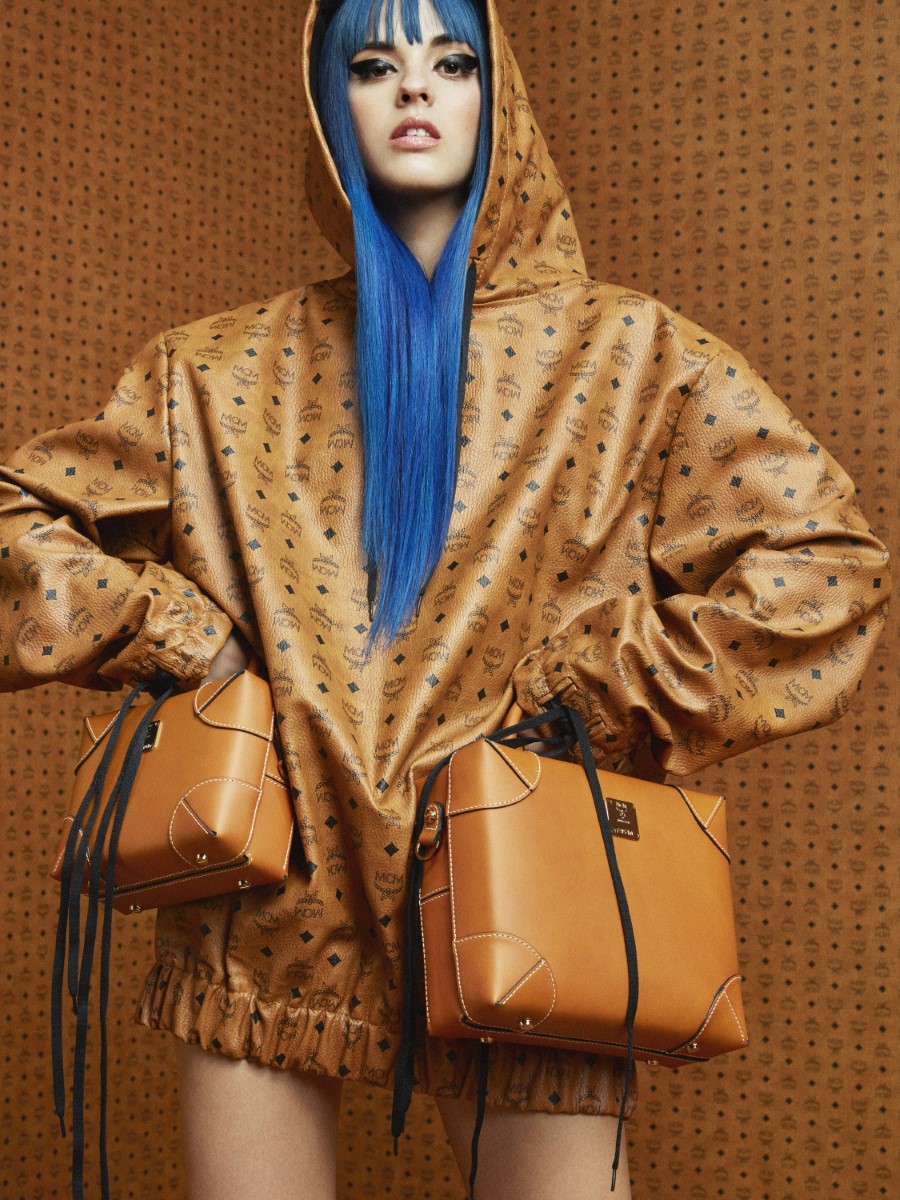 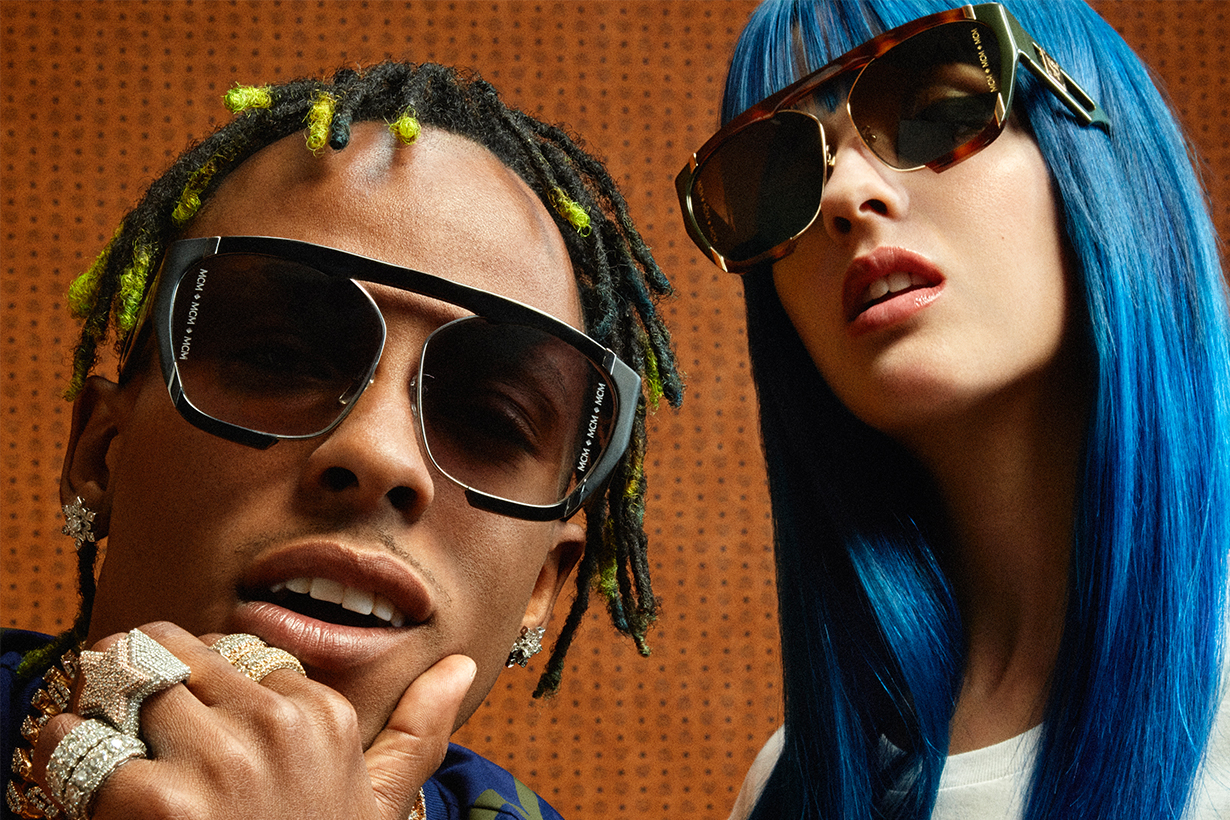 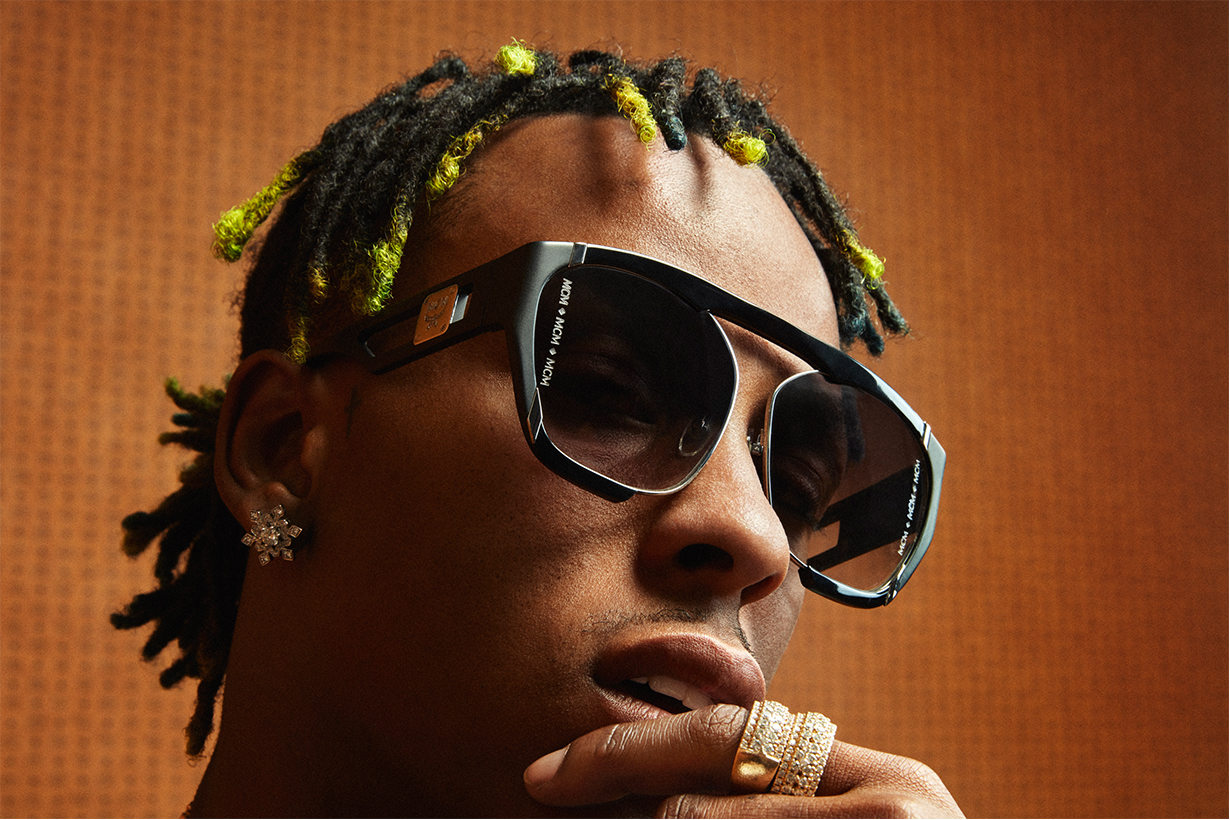 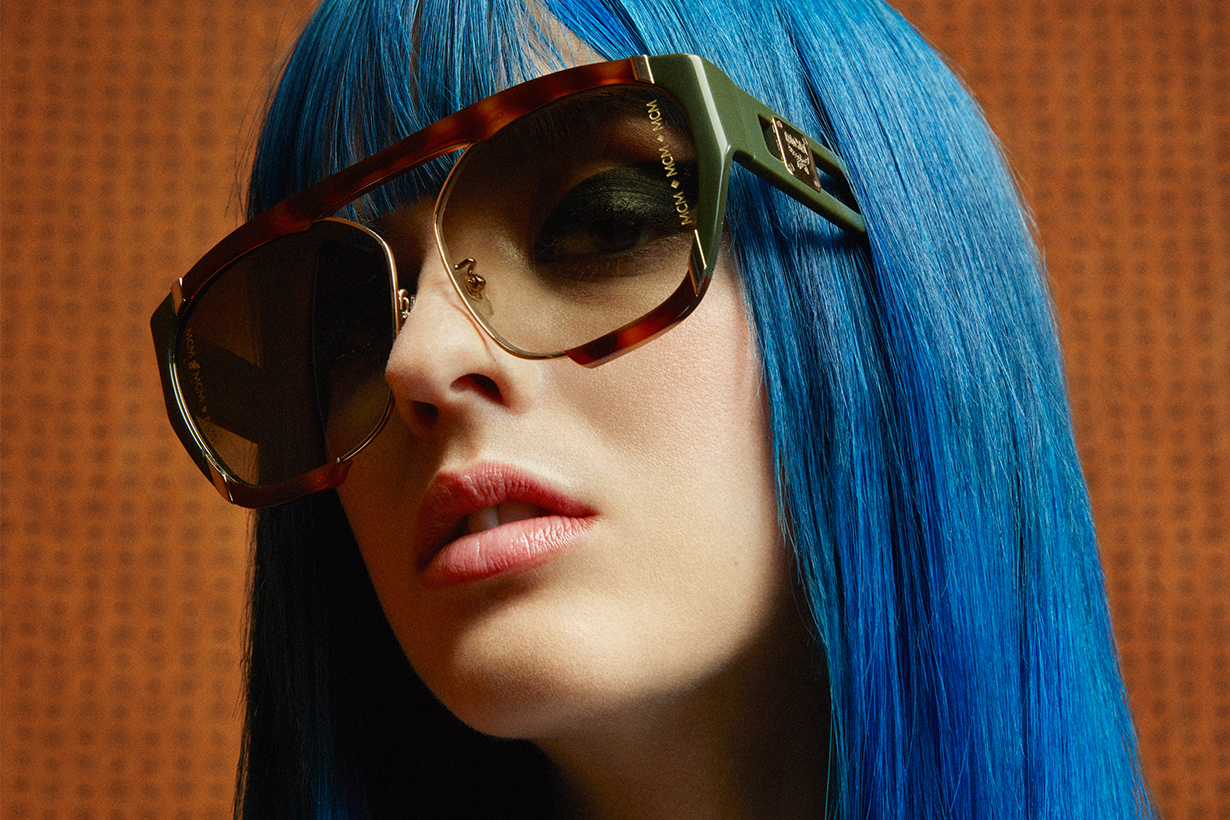 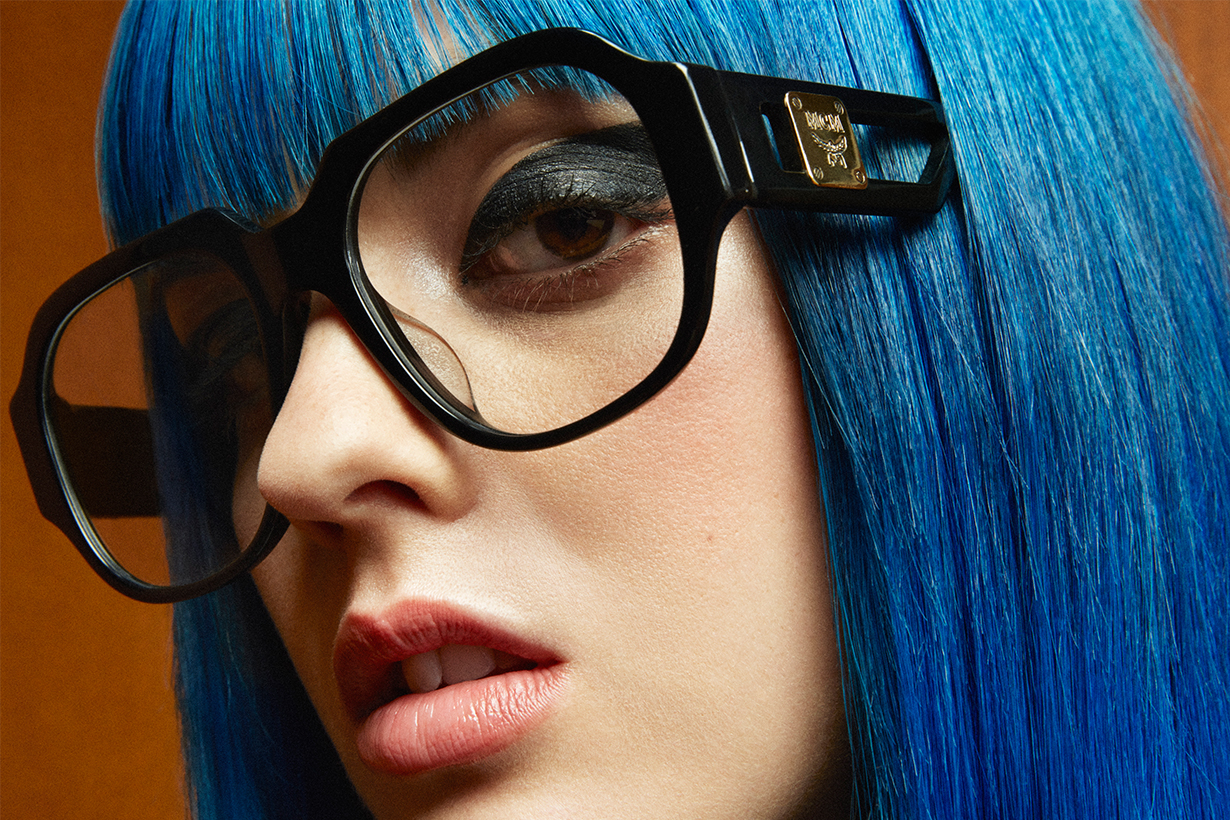 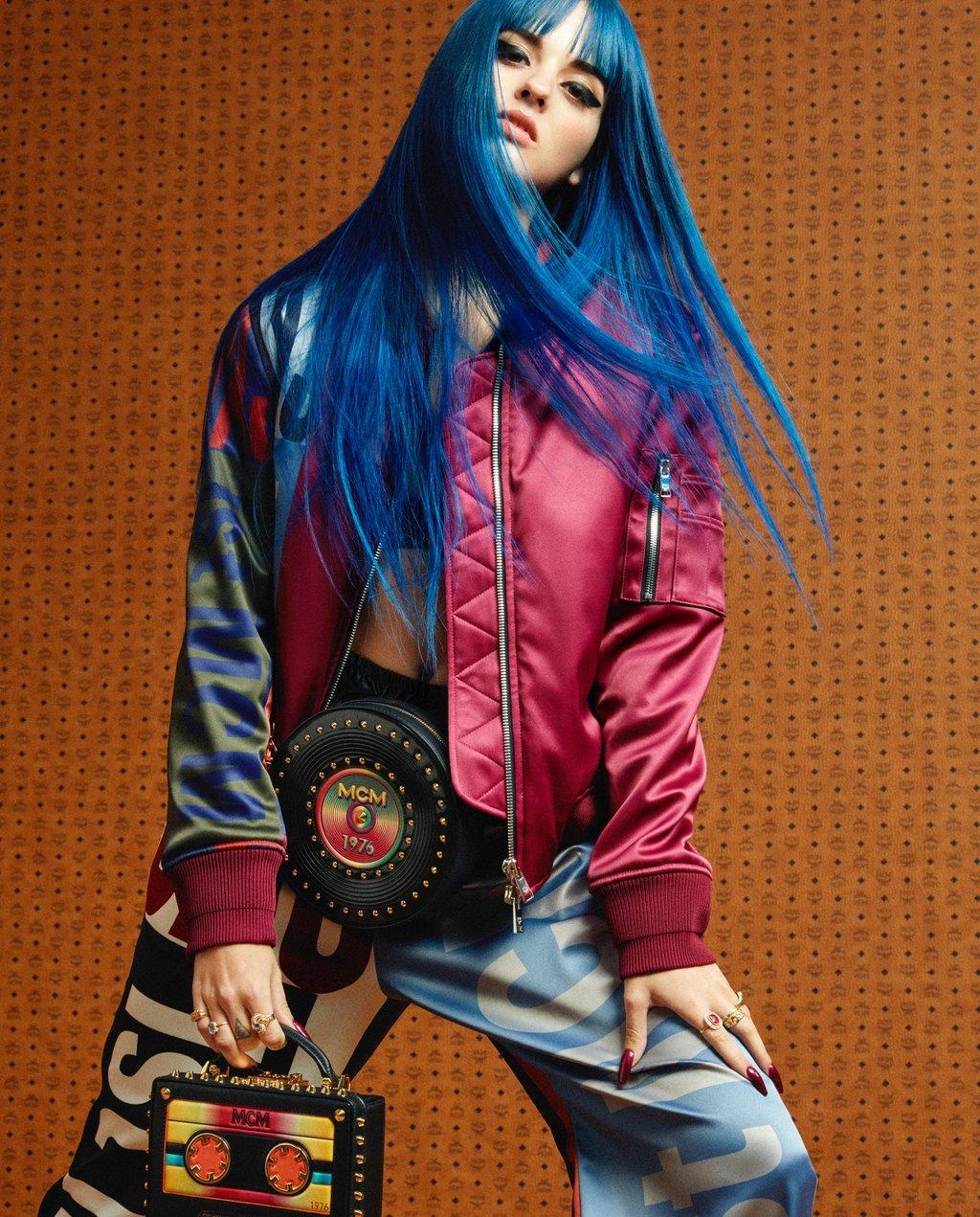 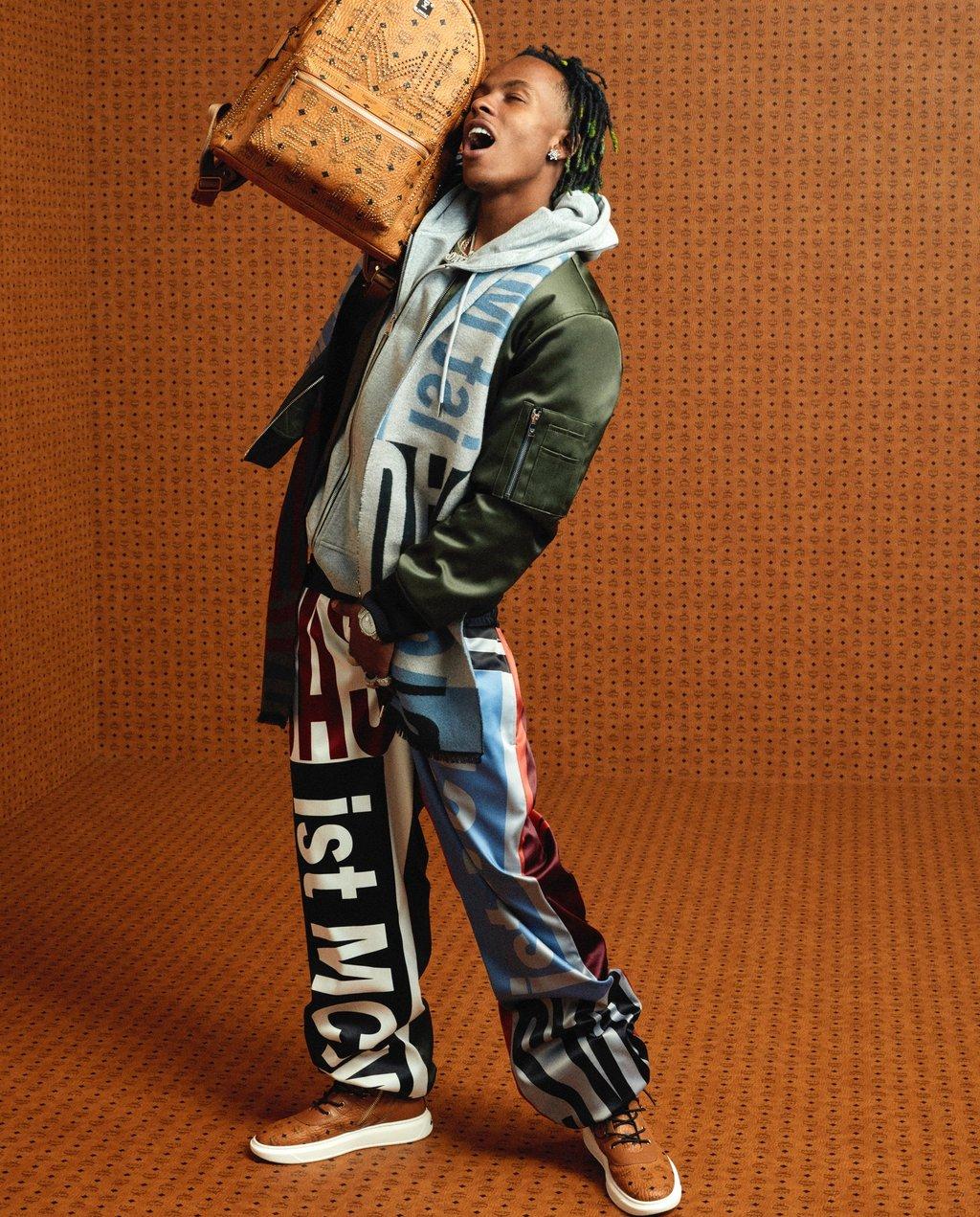 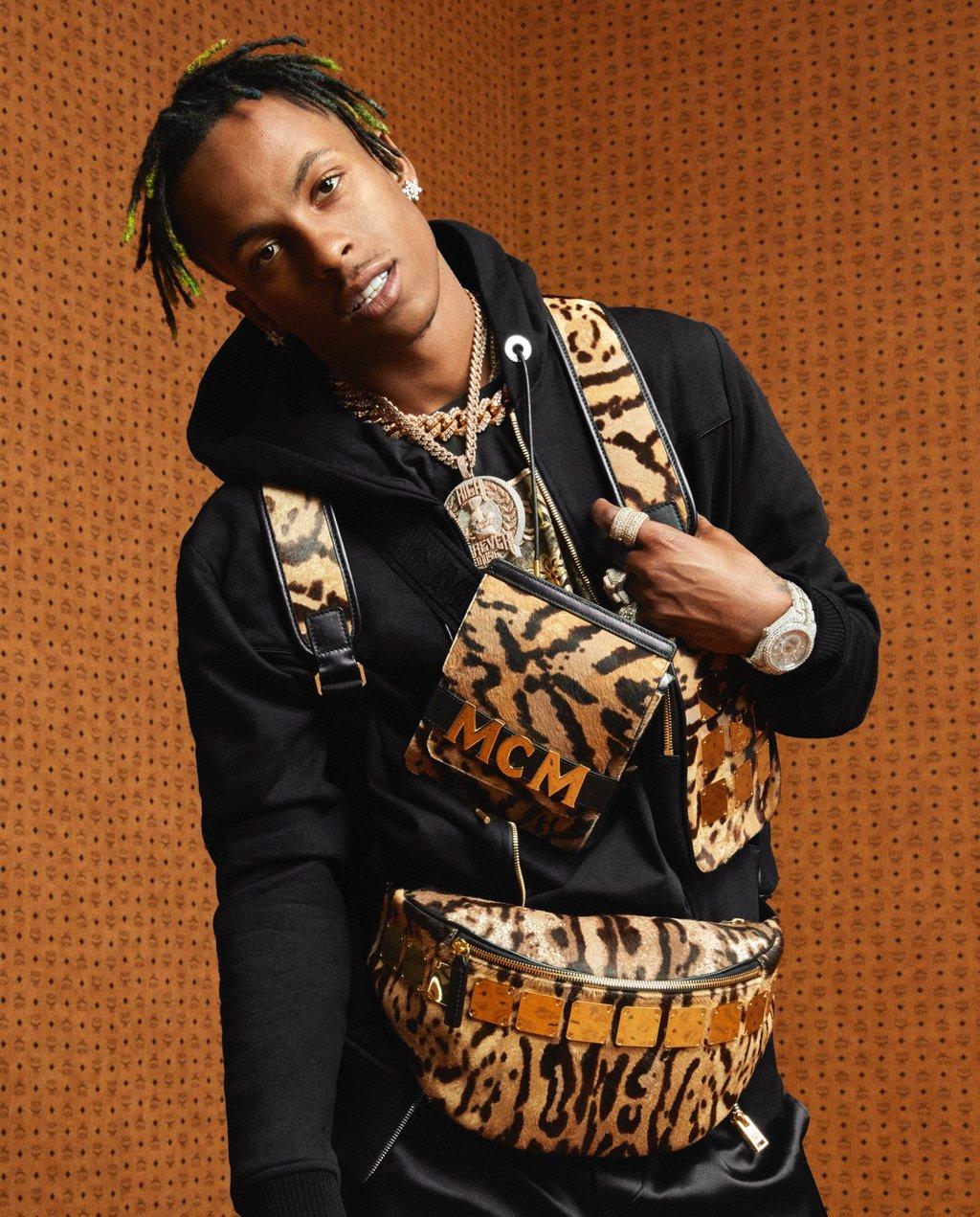