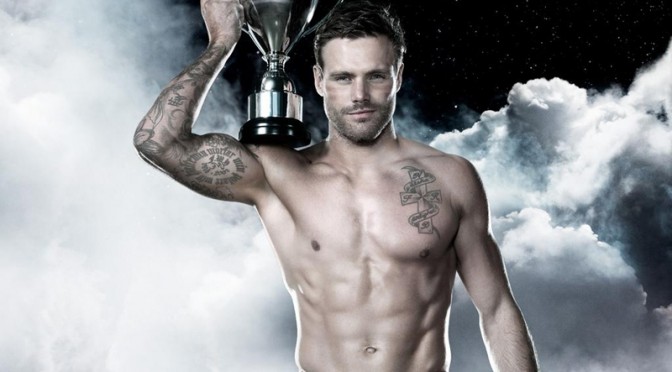 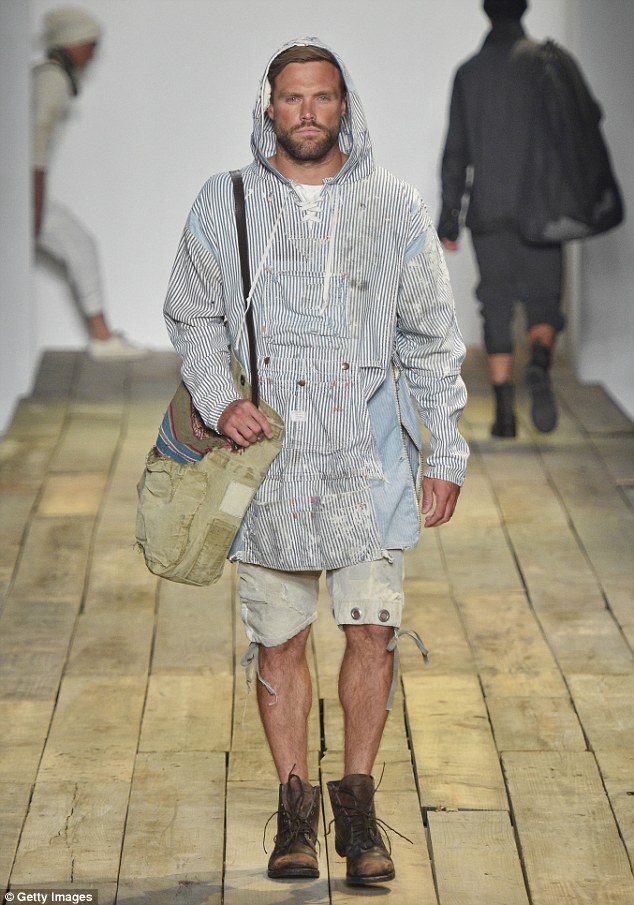 He’s a retired rugby league player now earning $10,000-a-day as a model.  But Australian Nick Youngquest, who is based in New York, returned home to walk the runway for Myer’s Spring Summer collection.

And the prospect is something that makes the 32-year-old a tad anxious, confessing:

‘I get more nervous walking up the catwalk than I did playing footy’. ‘It’s an intimidating thing. It is so different and I don’t essentially feel that I fit in but I enjoy connecting with different people from different walks of life,’ Nick admitted.  He added: ‘It is not something I’m used to but it is something I enjoy when I’m doing it.’

The tattooed footballer has been modelling since 2008, after being scouted by a modelling agent in the US.

In 2012, the rugby league star retired from the sport, having played for Cronulla, St George Illawarra, Penrith and Canteburry across his career.

He moved to New York to pursue modelling full-time and the following year was named as the face of Paco Rabanne’s fragrance Invictus, after auditioning in Paris.

However ladies, the Sydney-born chiseled model is expected to arrive with his American wife Mira Jones by his side.

The handsome hunk will appear alongside the department store’s ambassadors Kris Smith, Jennifer Hawkins and Rachael Finch, who will all strut their stuff down the catwalk at Carriageworks. 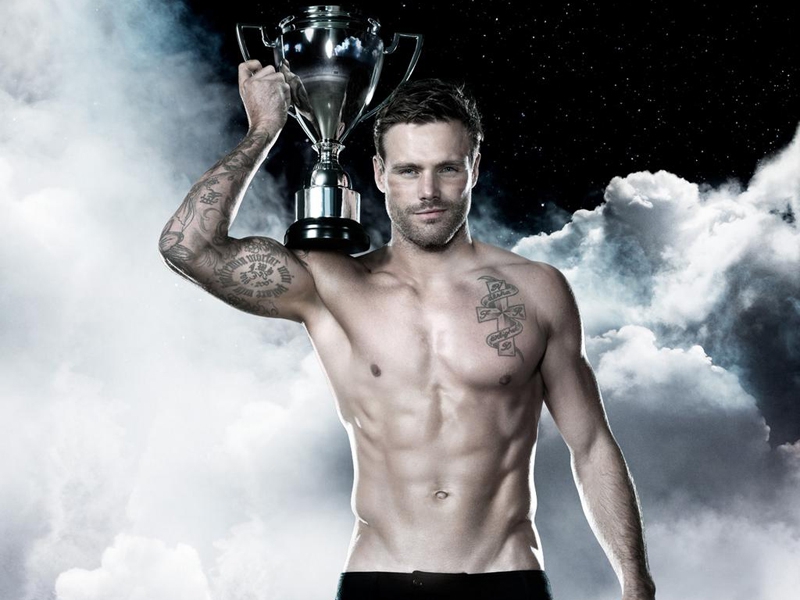 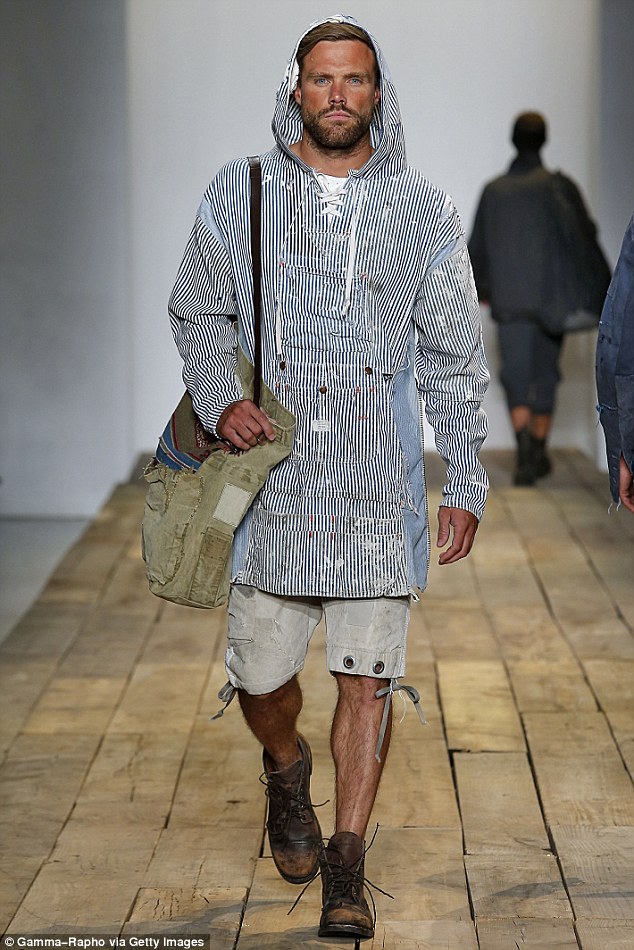 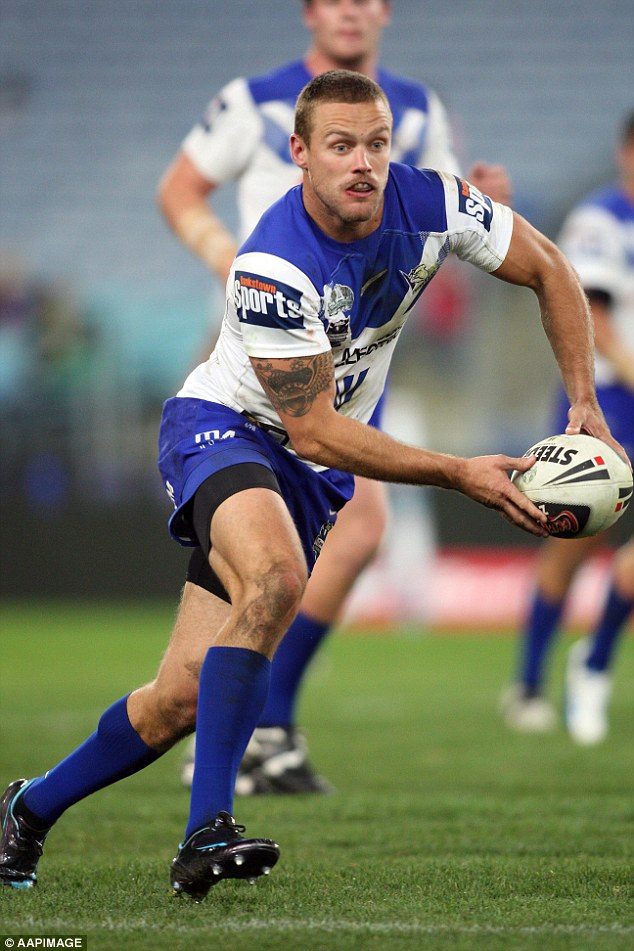