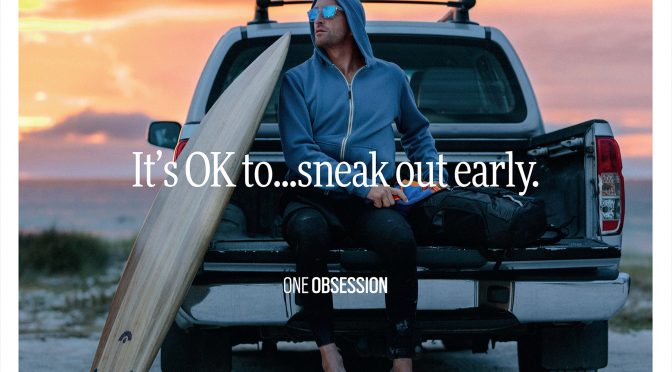 Oakley targets the sports-obsessed in the newest chapter of their “ONE OBSESSION” campaign. In a centerpiece ad, the sports-gear brand tells athletes “it’s OK” to make personal sacrifices in the pursuit of excellence. 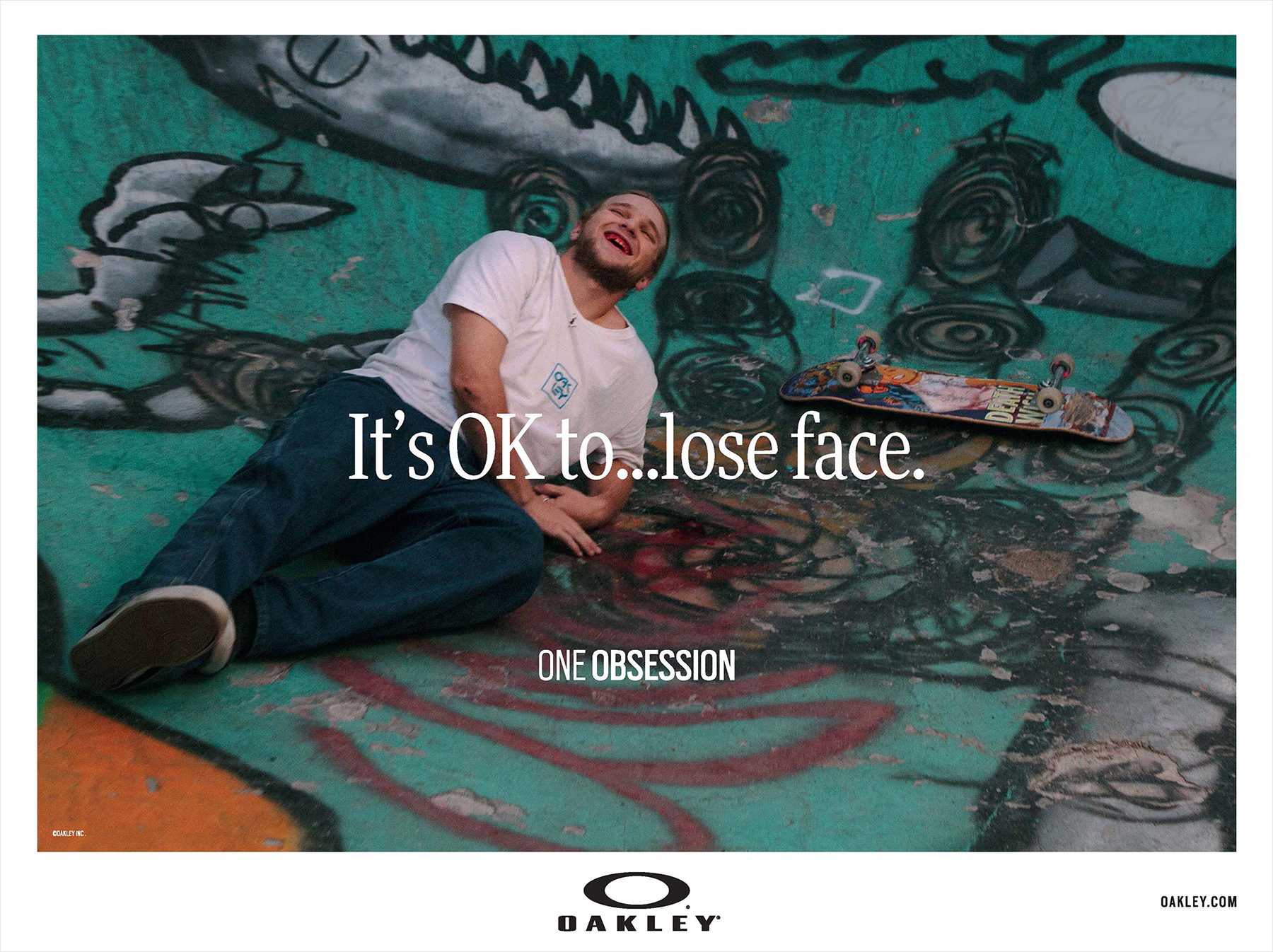 Produced by AKQA Paris, the ad features prominent athletes in twilit training sessions, solitary bicycle rides, and wee-hour workouts. It takes an intimate look at the most difficult moments of their training, from a botched forehand to a bloody spill at the skate park. According to Oakley global marketing director Ben Goss, the film is meant to connect athletes “through the real moments of their journey.”

In order to hone in on these moments, Oakley conducted a survey of over 500 American athletes, 18-years-old and over, to find out what exactly drives their dedication to their sport. 34% of the participants admitted to leaving romantic relationships that got in the way of training, while 40% said they would rather excel at their sport than at their job. More than half of the participants have trained on their birthday. 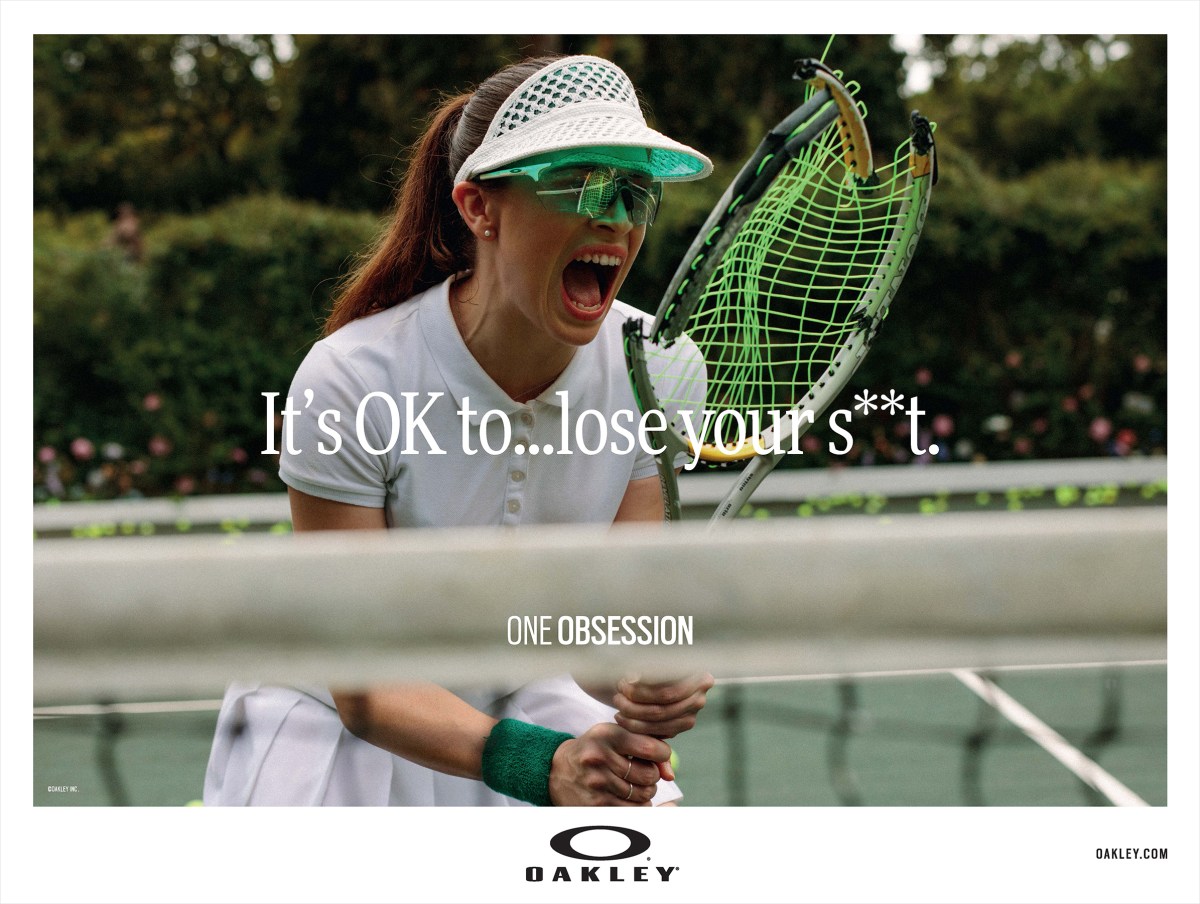 “The goal was to create a powerful, unique song that ultimately illustrates the passion and obsession that characterizes these committed professional and everyday athletes,” says Peter Lund, executive creative director of AKQA Paris. “It’s OK to be mad,” read the song’s lyrics. “It’s OK to be wrong but you don’t need to vindicate anything for anyone. Whether you’re learning to fly or learning your lesson. It’s OK. It’s OK. It’s OK in the name of obsession.”

Whether you’re learning to fly or learning your lesson. It’s OK. It’s OK. It’s OK in the name of obsession.- Peter Lund, AKQA Paris
The song’s refrain – “It’s OK” – is also featured on a series of stills accompanying the film. The stills feature text superimposed over frames from the film, tapping the typographical language of internet memes. “It’s OK…to lose your s**t,” reads one still featuring a tennis player who just smashed her racket in frustration. The campaign’s effective marriage of text and image show that there’s still a place for copy in fashion marketing. 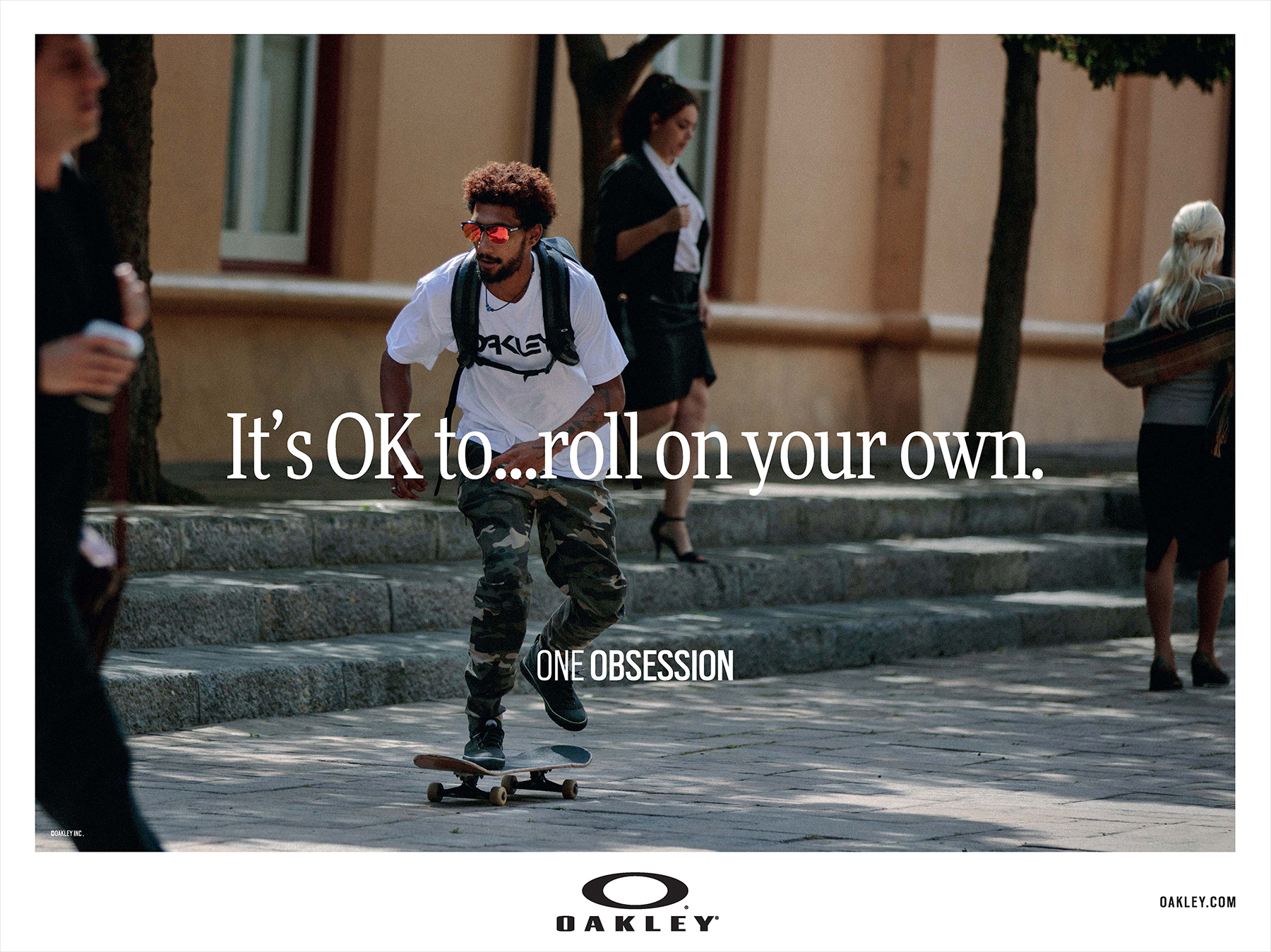 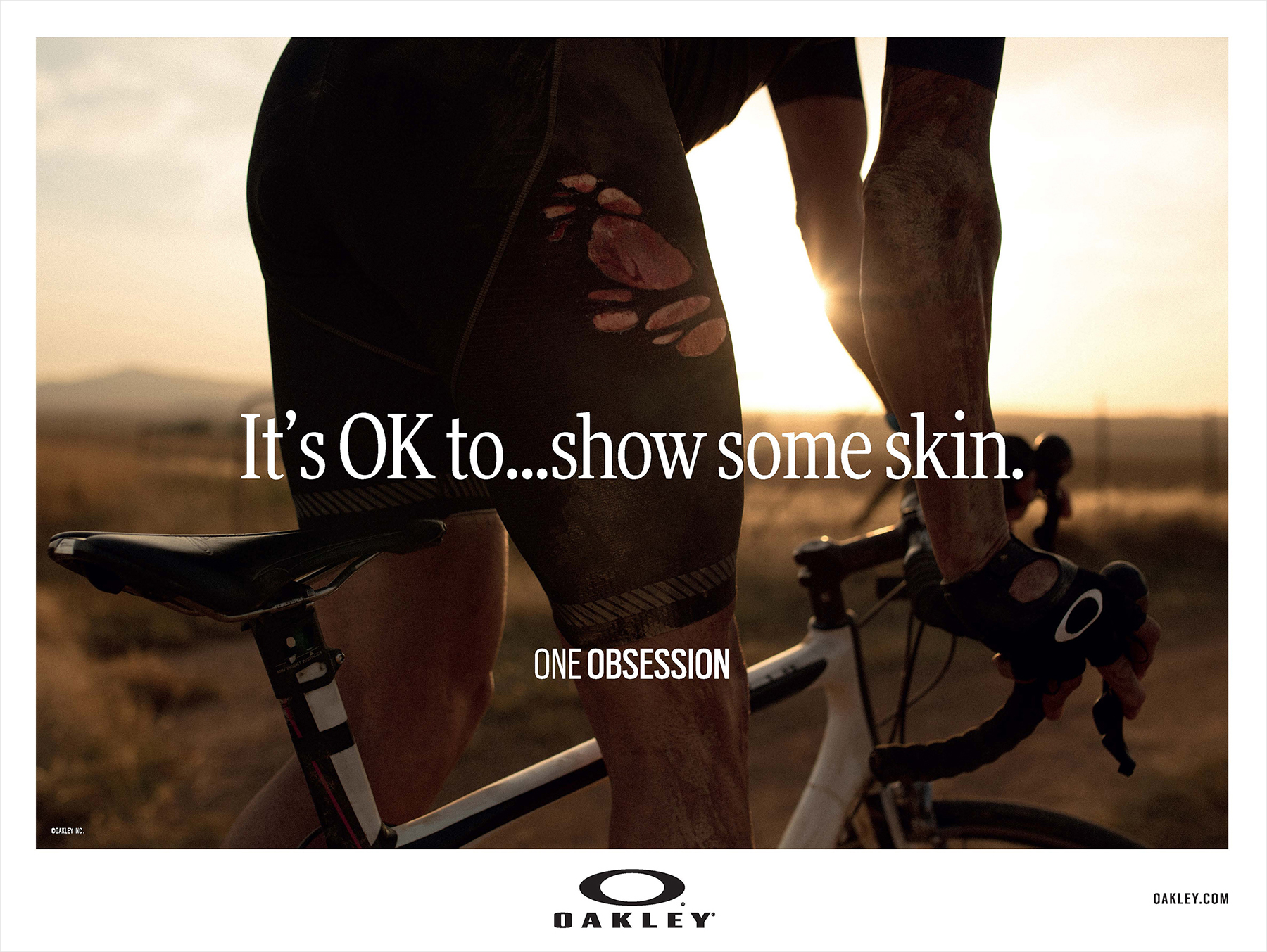 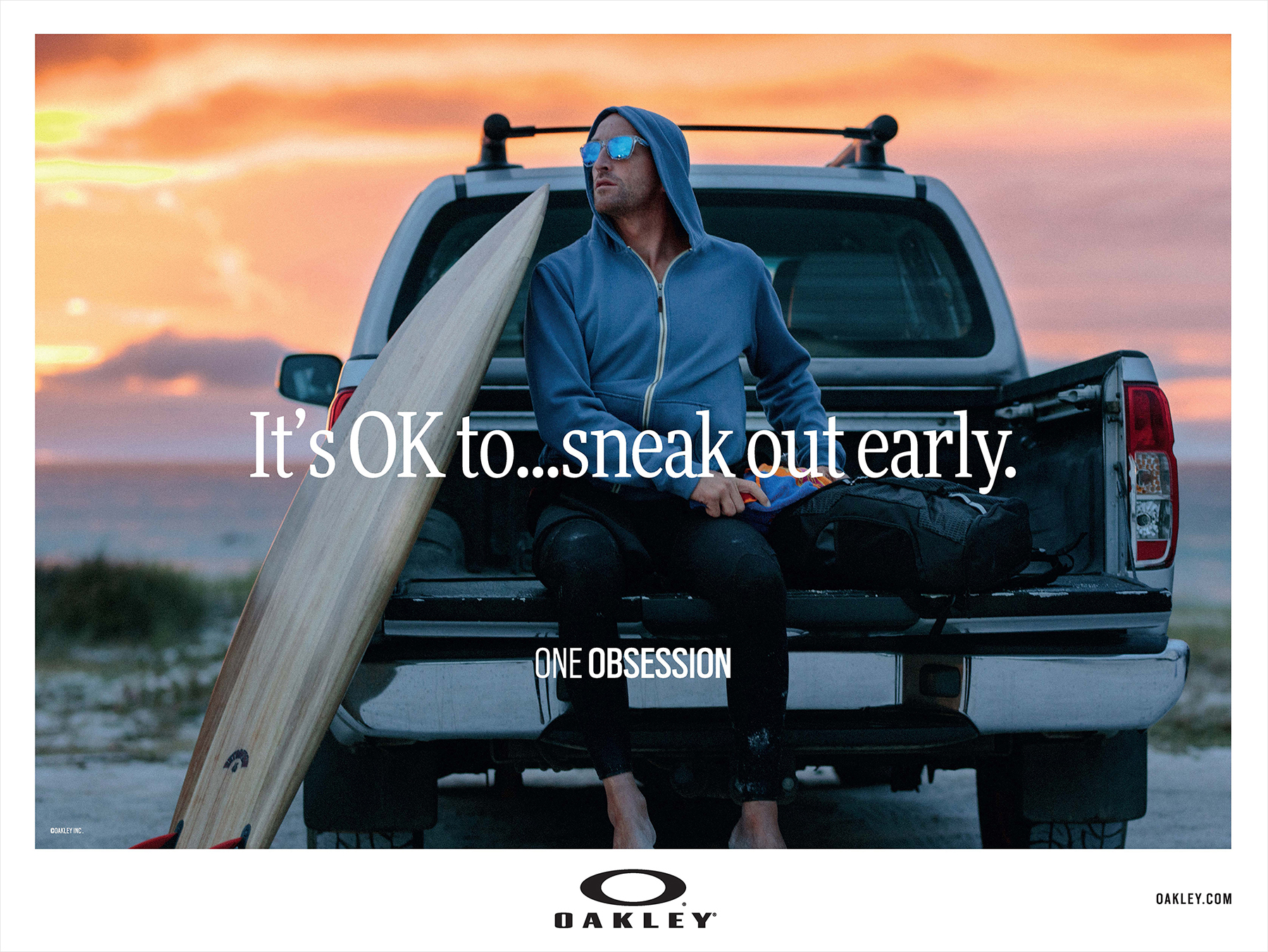 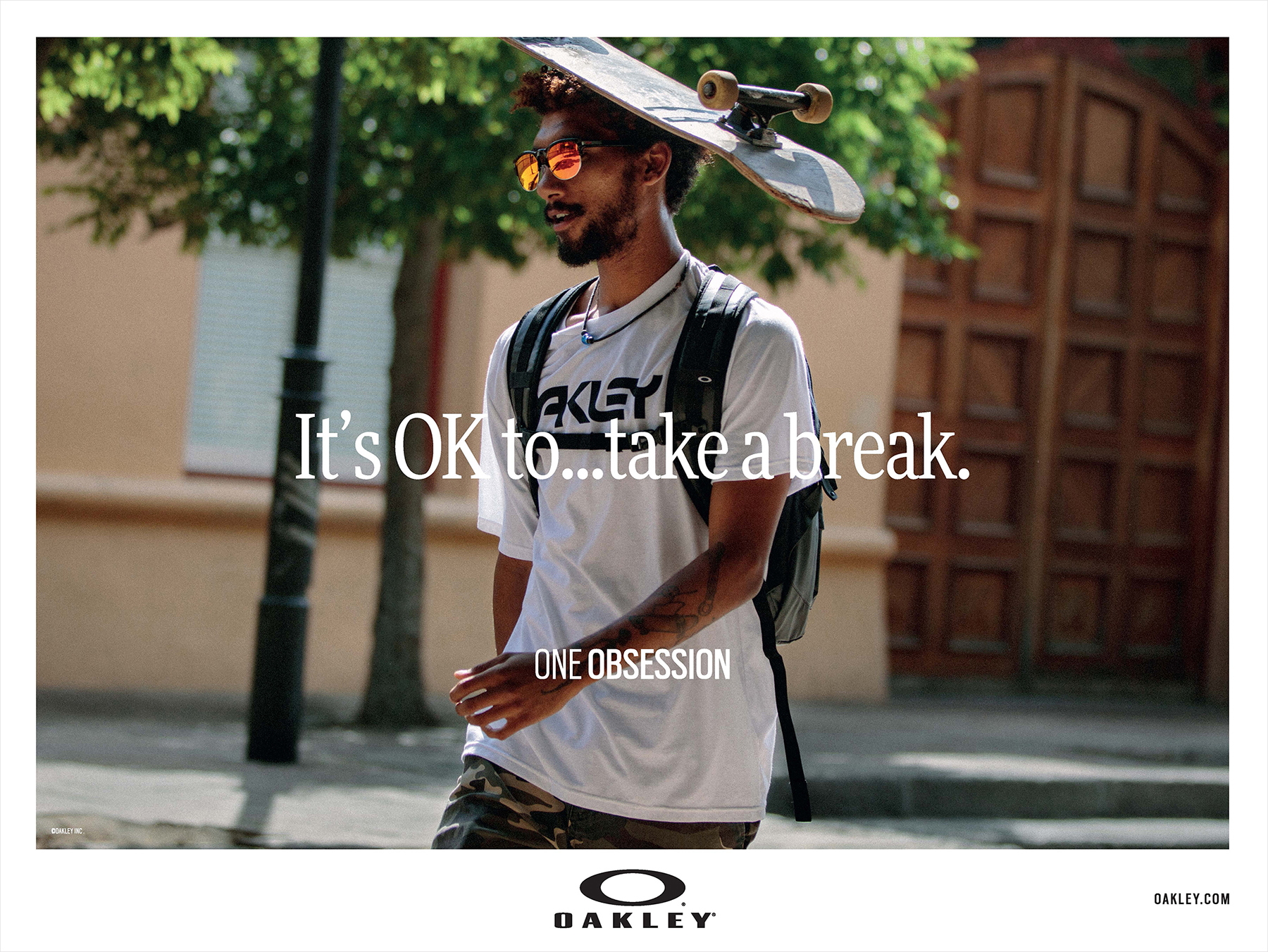 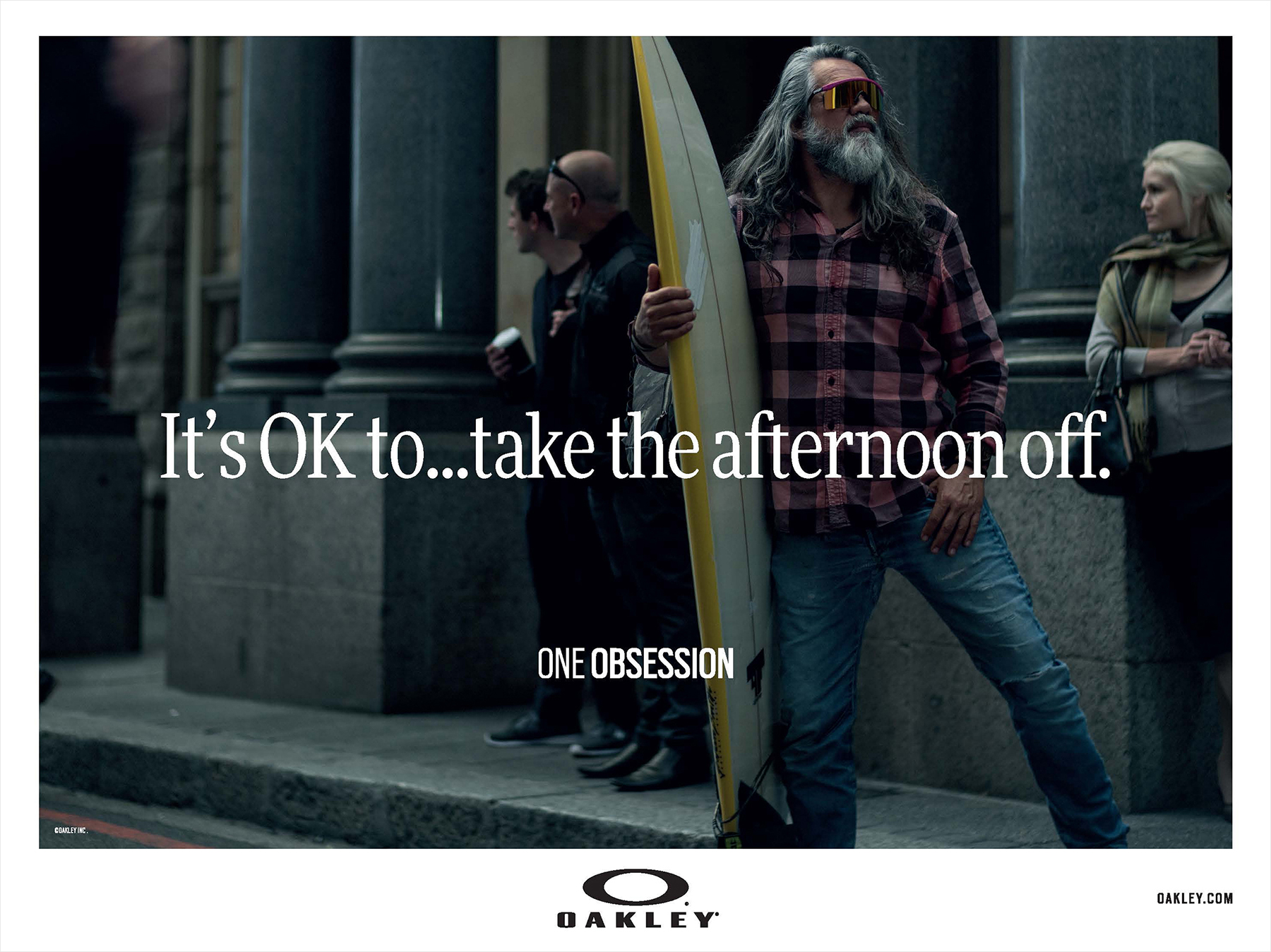 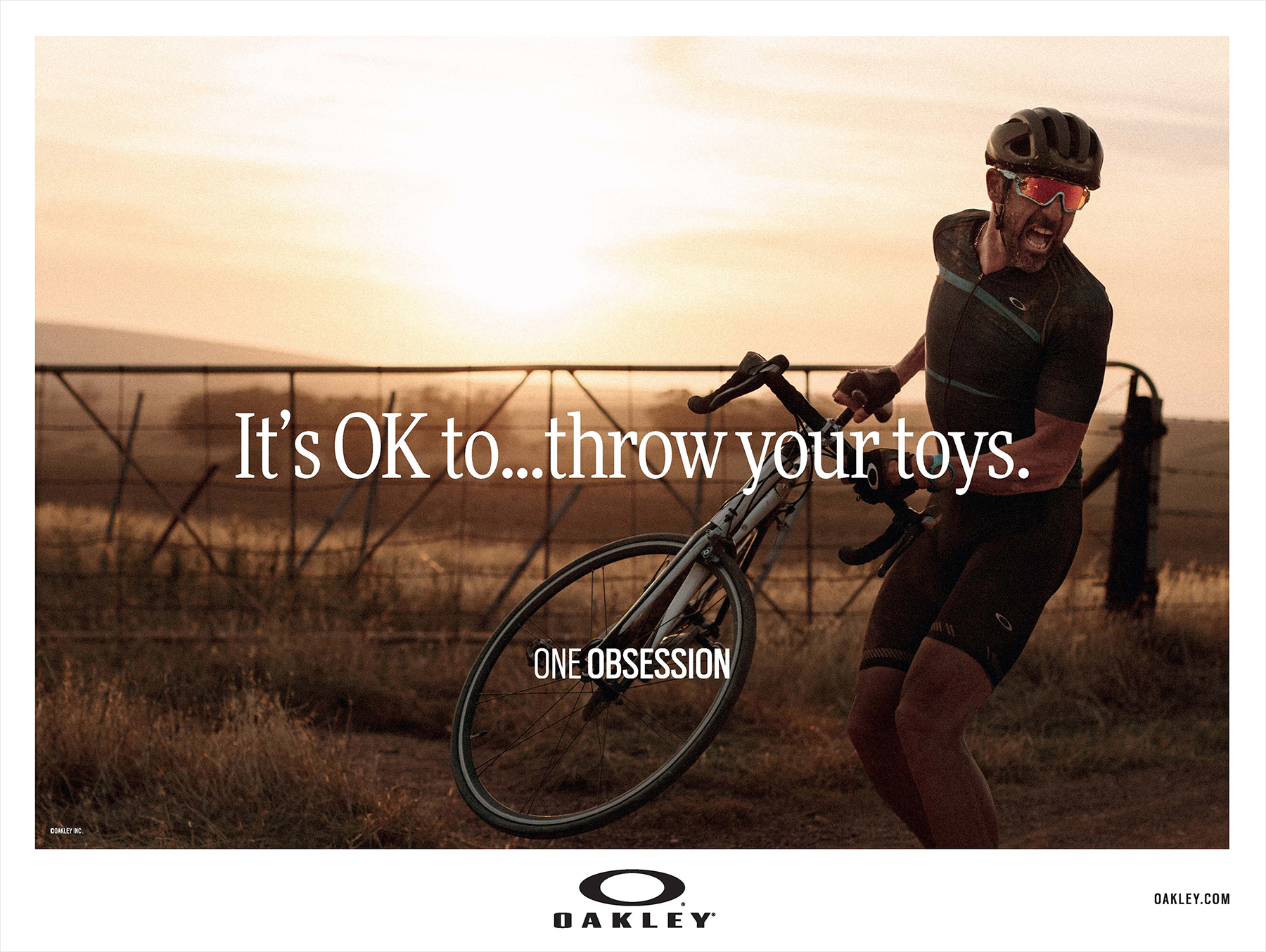