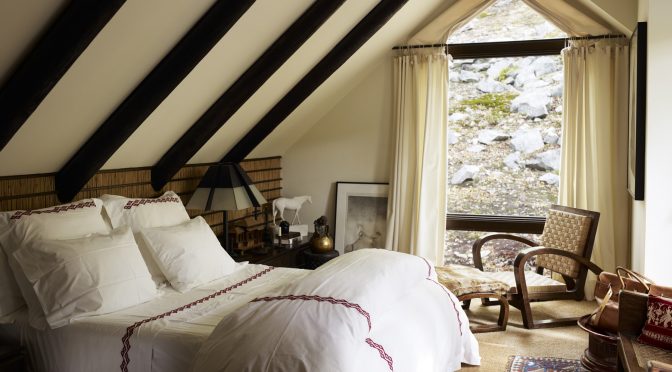 The interior designer Juan Montoya has fulfilled the dream of having a house in nature that evokes the majesty of Formentera, where he lived for a few years. There is no sea but the New York’s Hudson River passes through the farm. 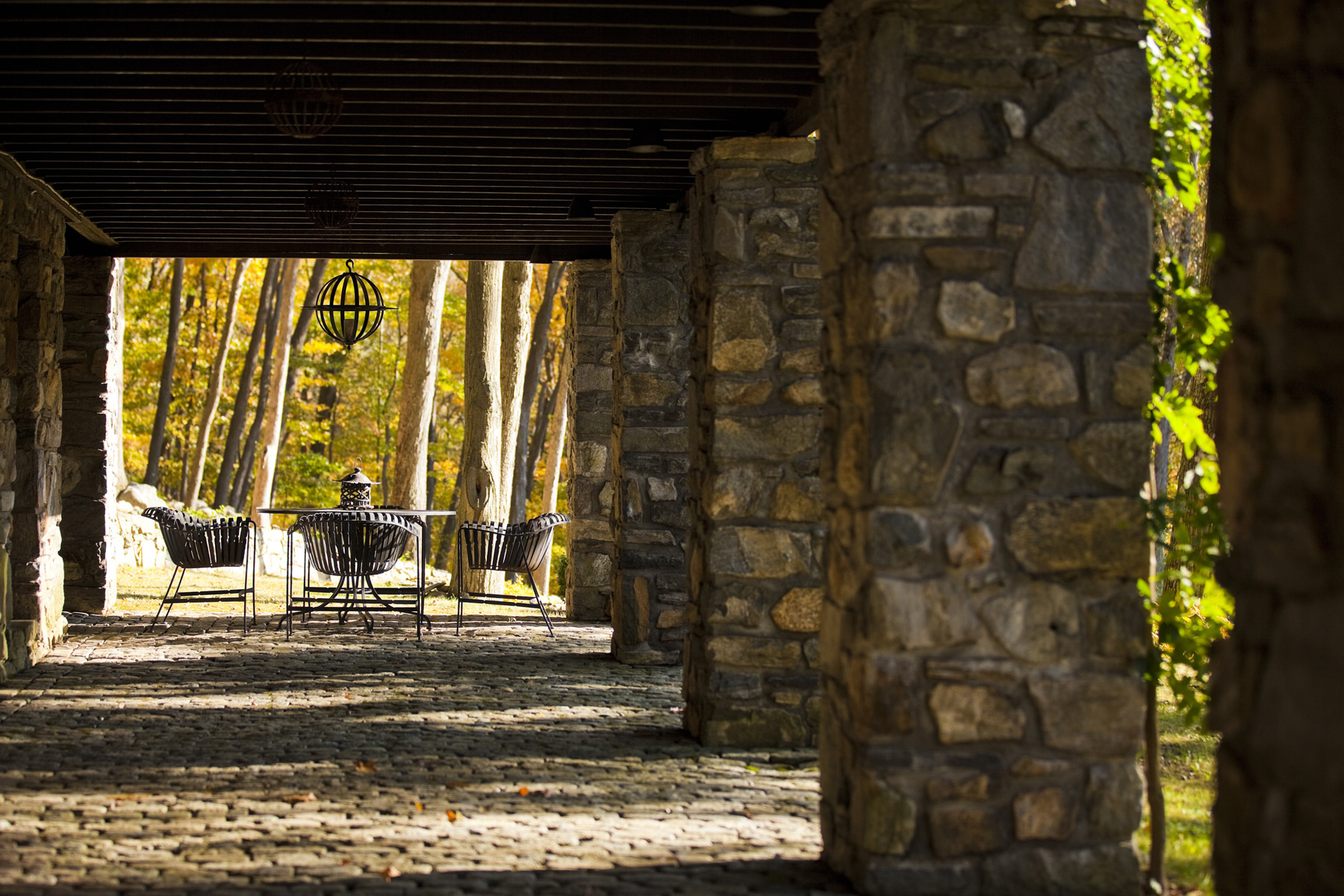 Juan Montoya is one of the most acclaimed and prolific interior designers today. At the beginning of his career, he lived for a few years in Formentera and fell in love with its rocky landscape. Therefore, when he acquired land in Garrison, outside of New York, he wanted to build a stone shelter surrounded by nature that would remind him of the island. “I want to be surrounded by beauty and creativity,” says Montoya. 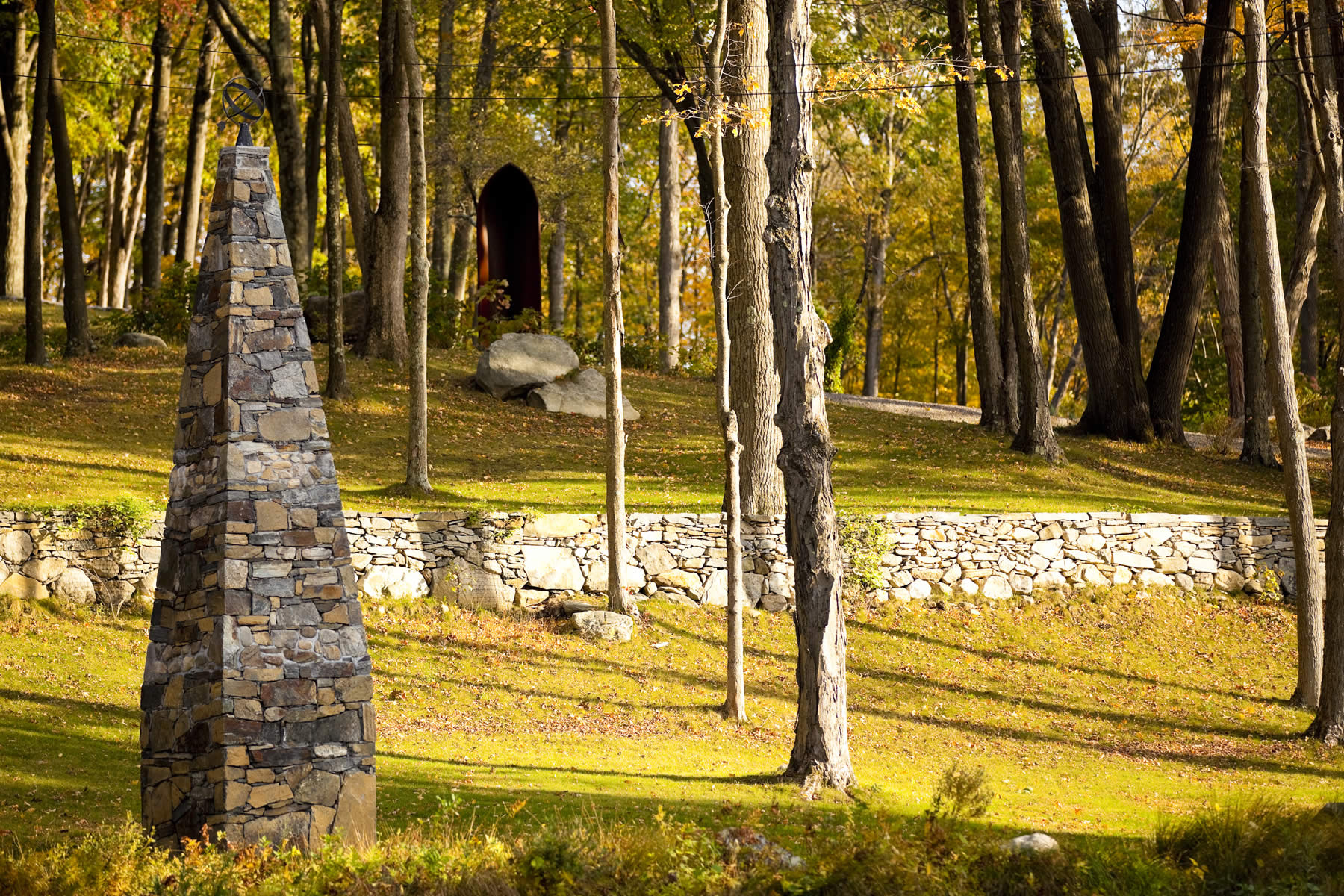 Garrison is a small village on the eastern bank of the Hudson River. A stream runs through the property and empties into a lake with a small island where thousands of daffodils bloom in the spring. In autumn, the play of colors leaves a spectacular landscape. “When you arrive at Garrison, you enter a different world, in a different space, the smell of trees, mountains, and water is not normal, you begin to feel an inner peace that is not easy to find in many places,” he says. interior designer who has been able to combine the tranquility of a place like this with the bustle of a city like New York, just an hour by car or train.

As you walk along the trails of the property, you will find large stone sculptures, several ponds and a large rustic refuge. Like most works by Juan Montoya, its interior reflects an exquisite juxtaposition of textures, colors and volumes. There is no particular style or period but a careful placement of objects that often reflect their interest in mixing cultures. Elegance and classicism. 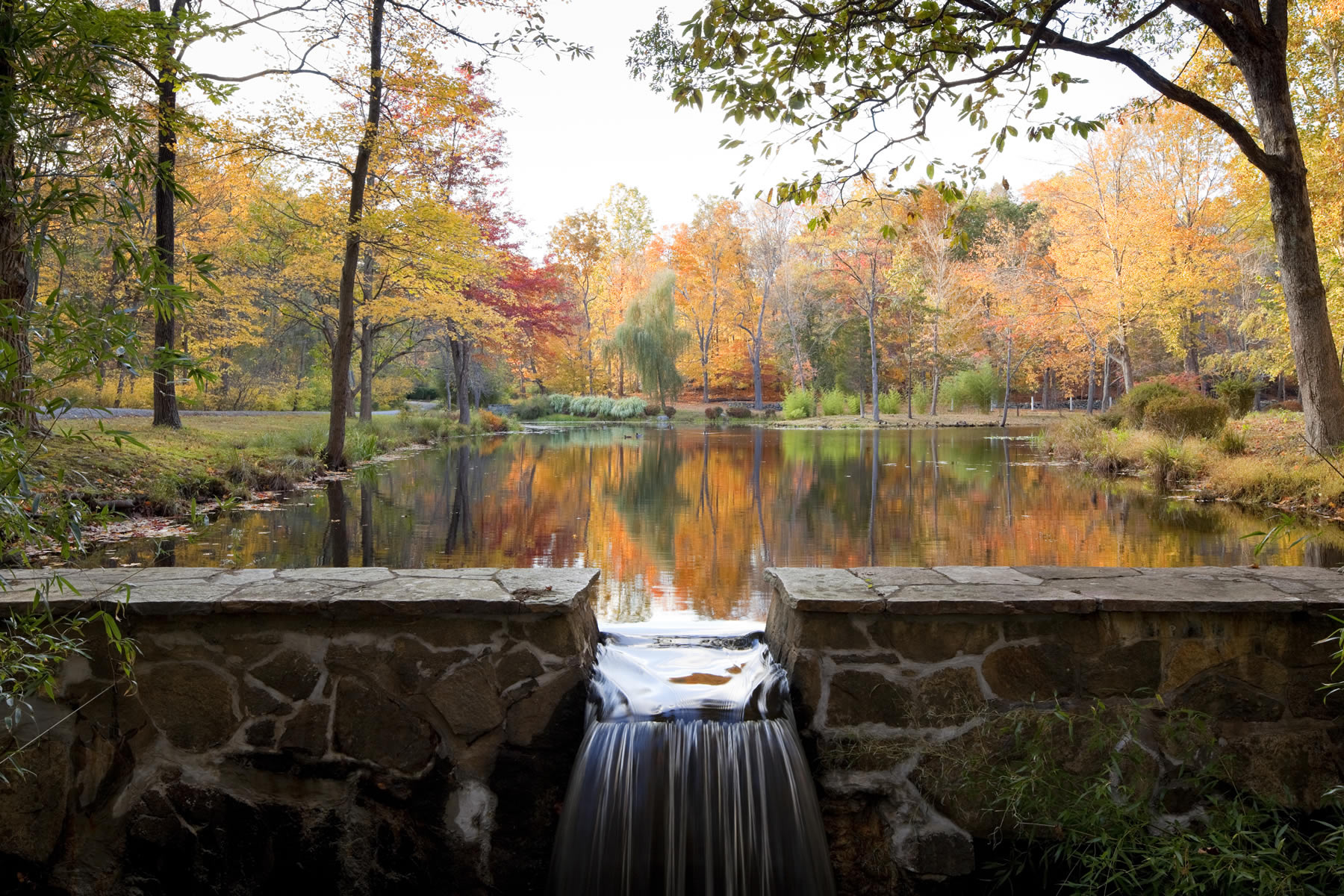 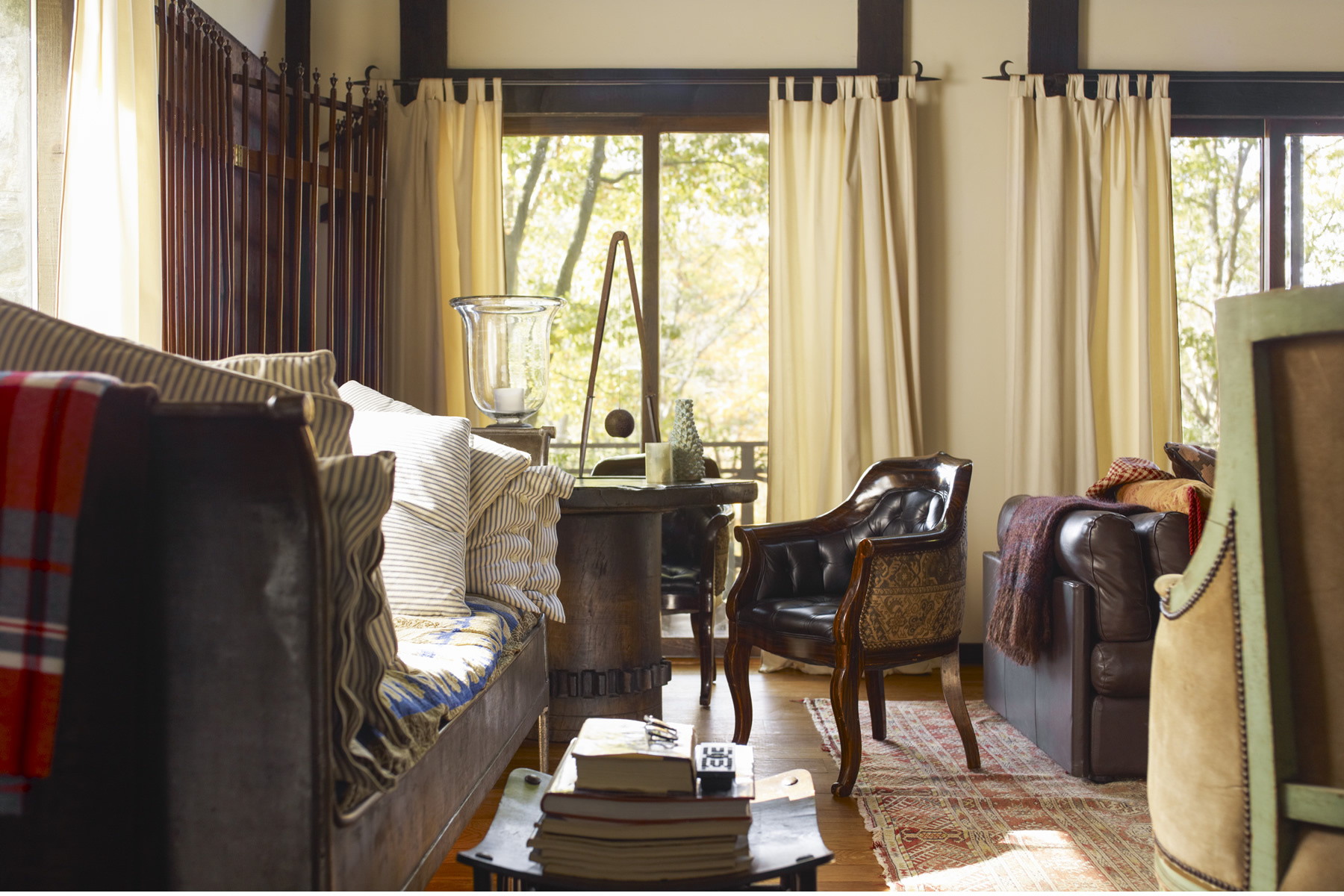 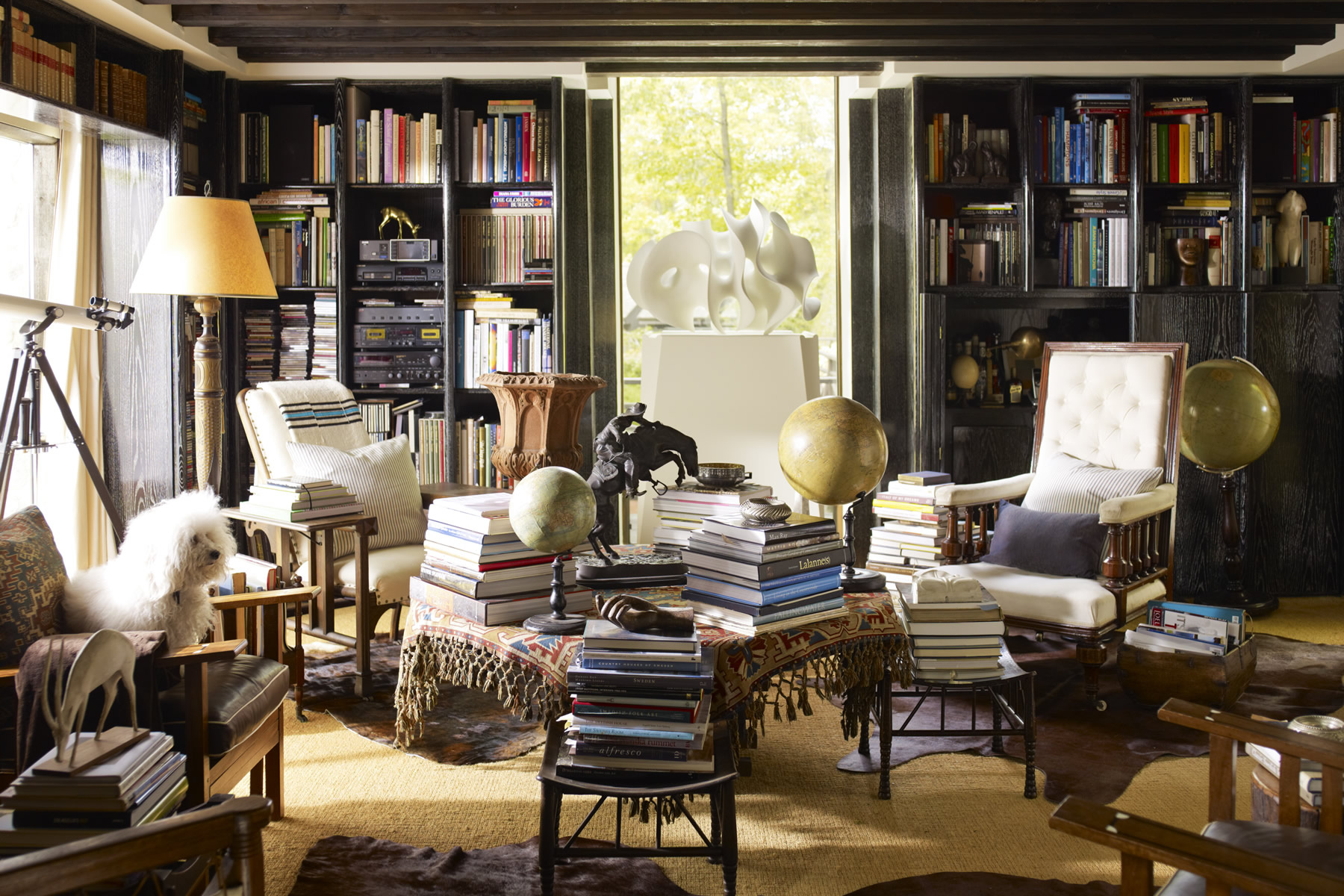 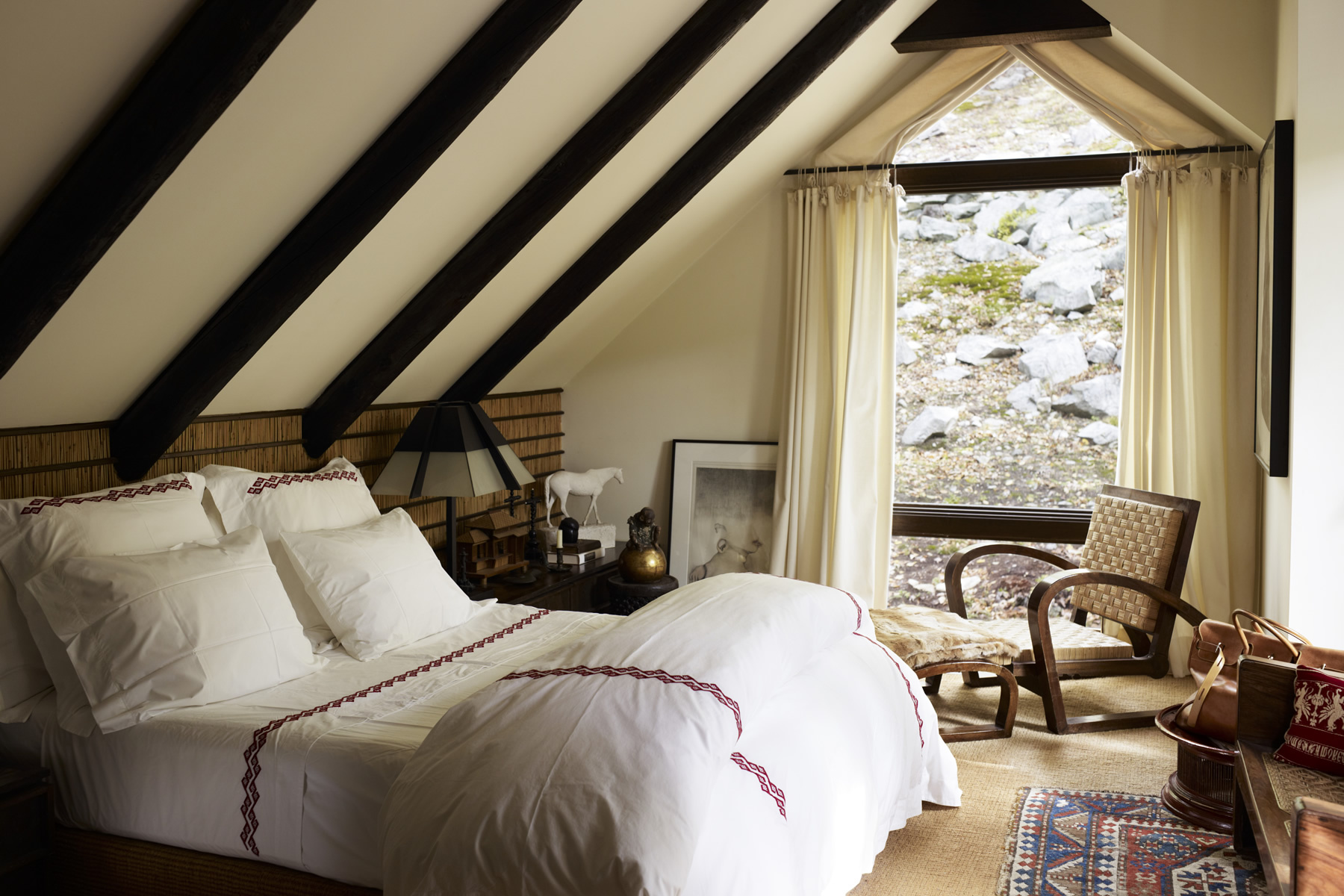 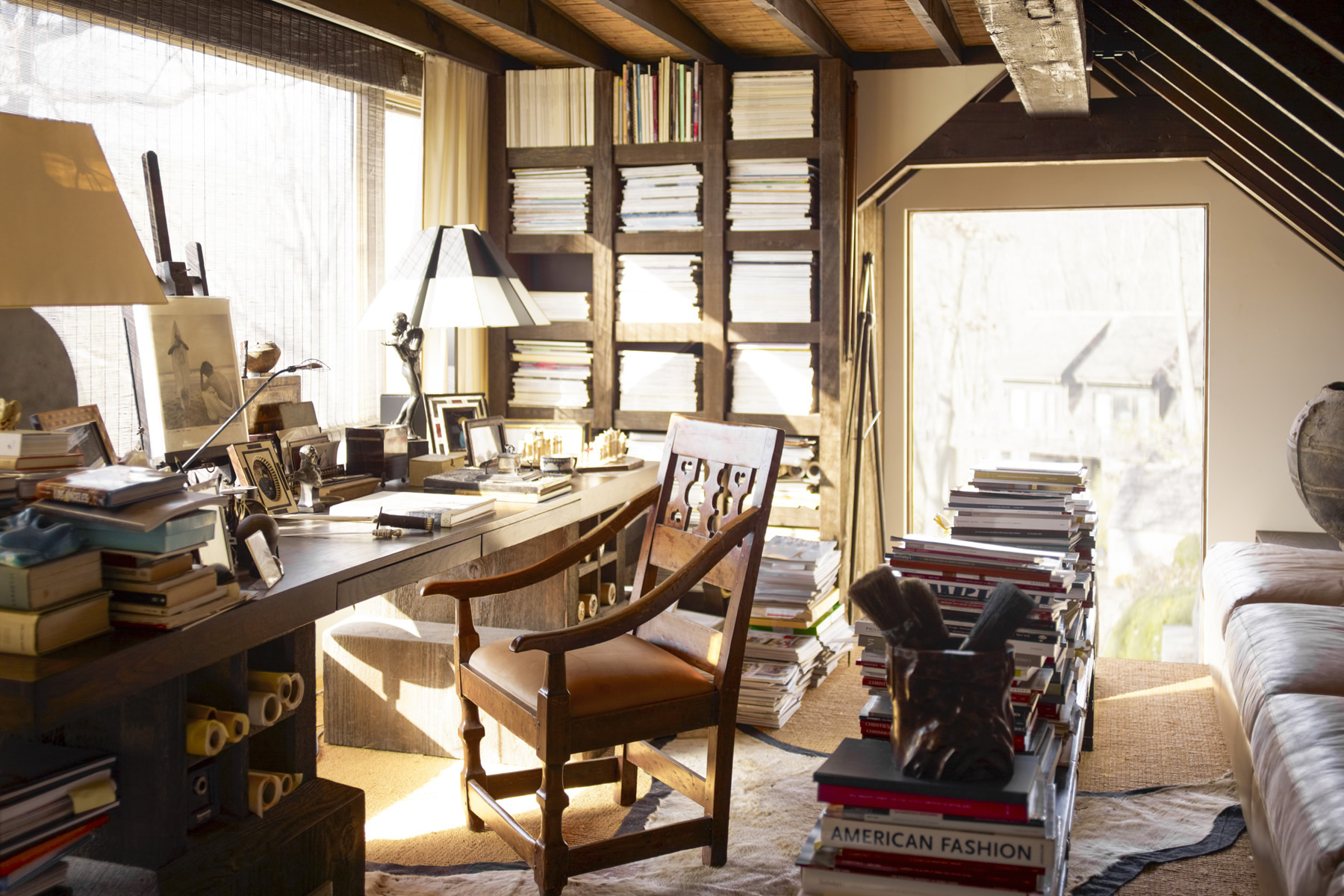 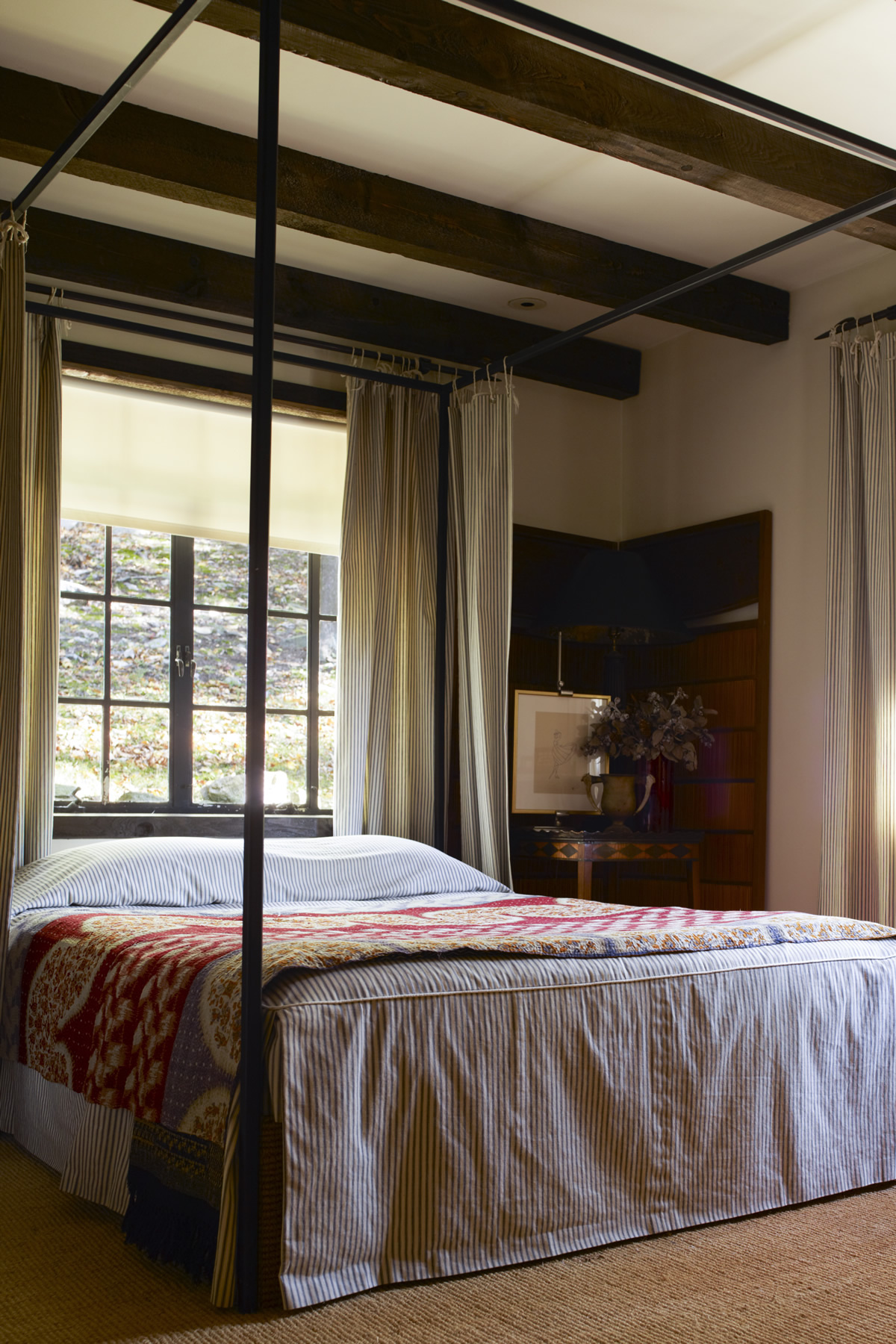 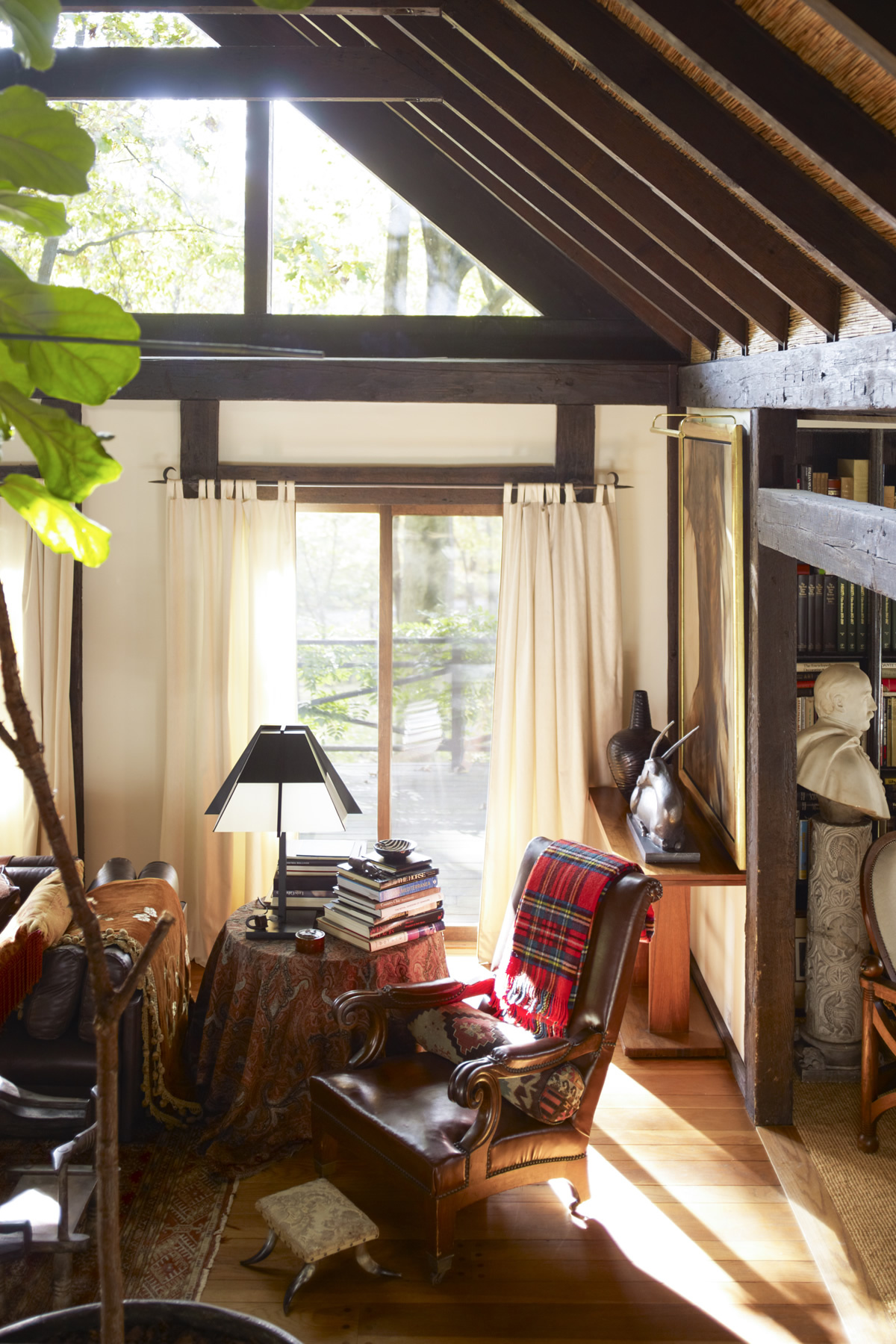 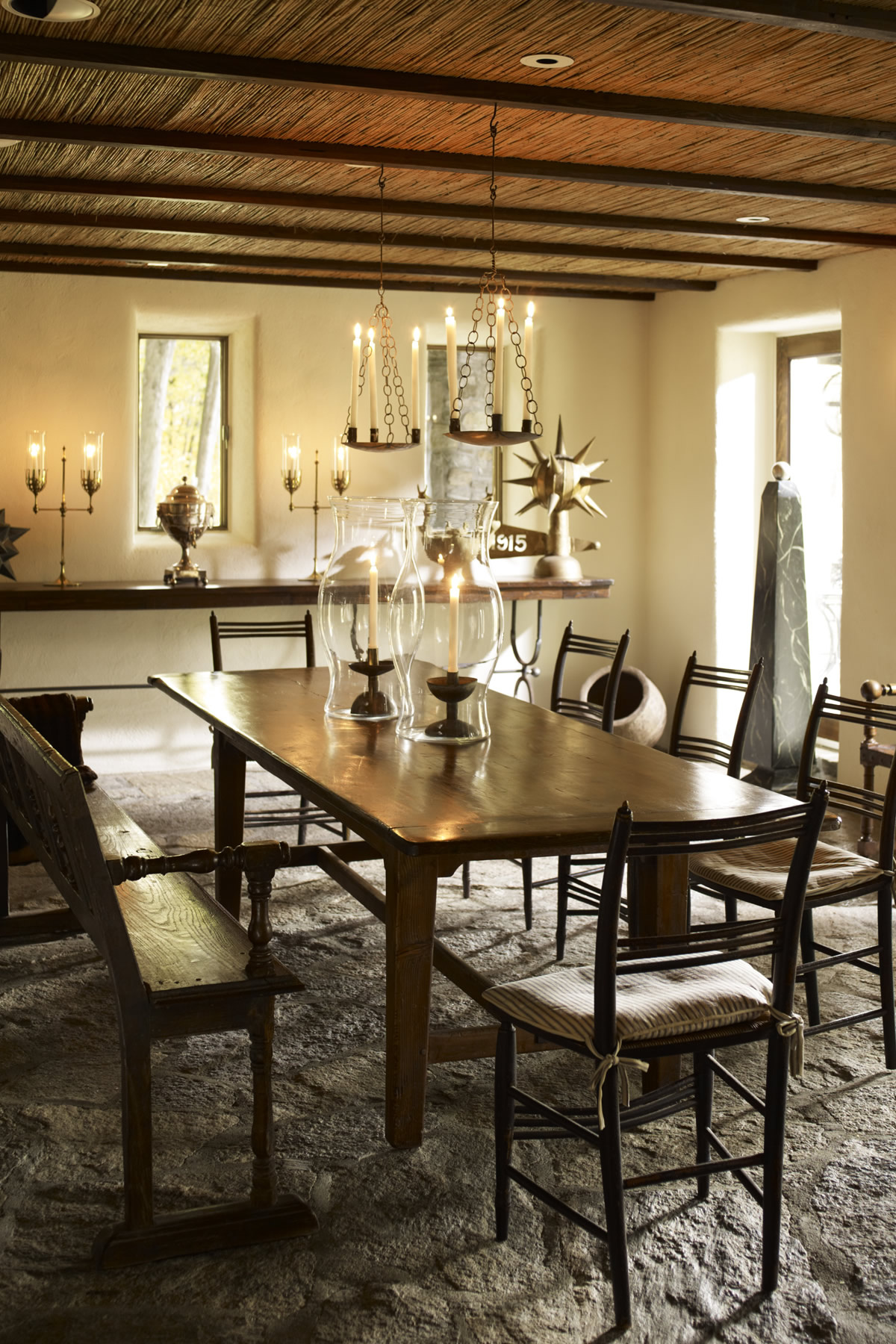 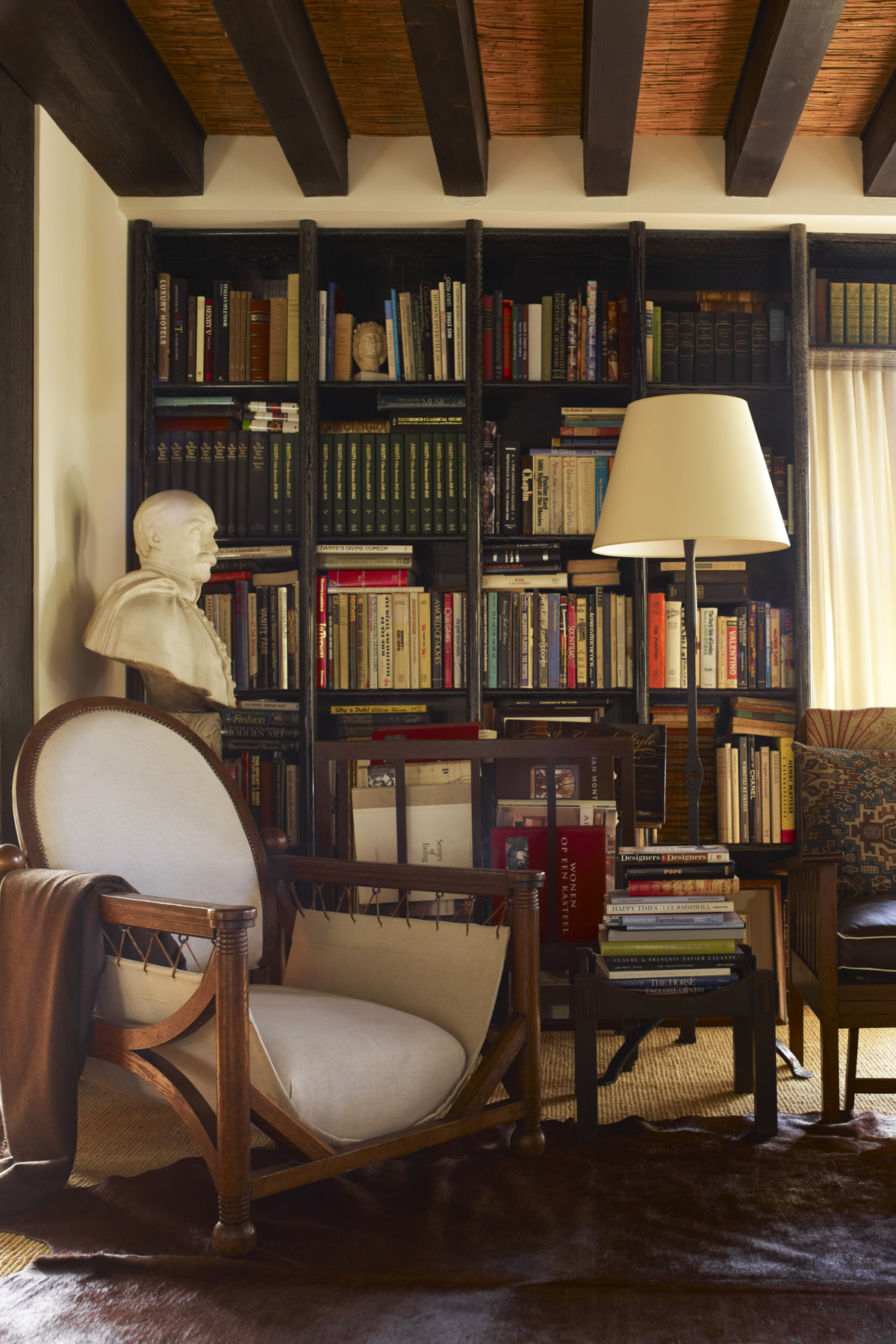 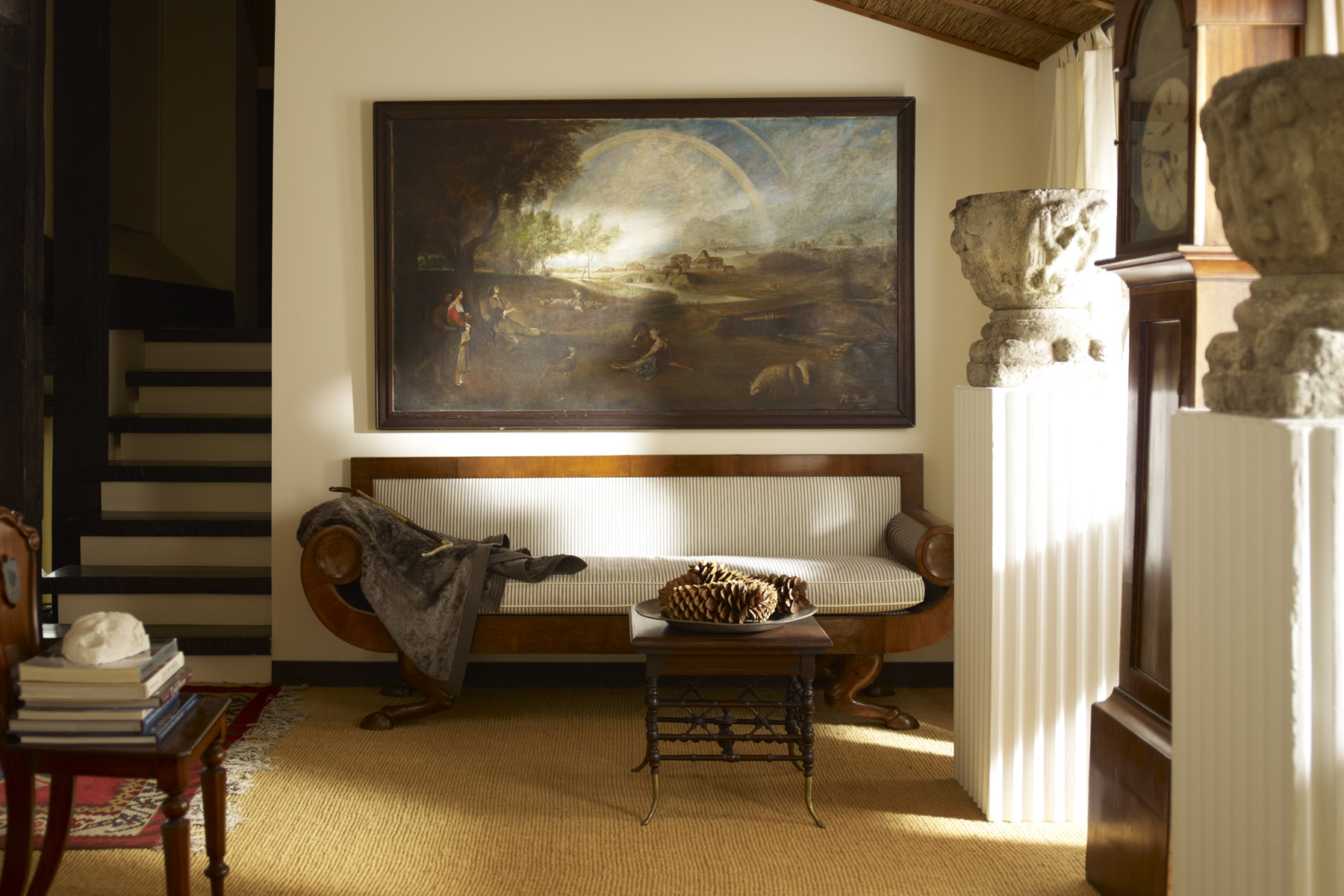 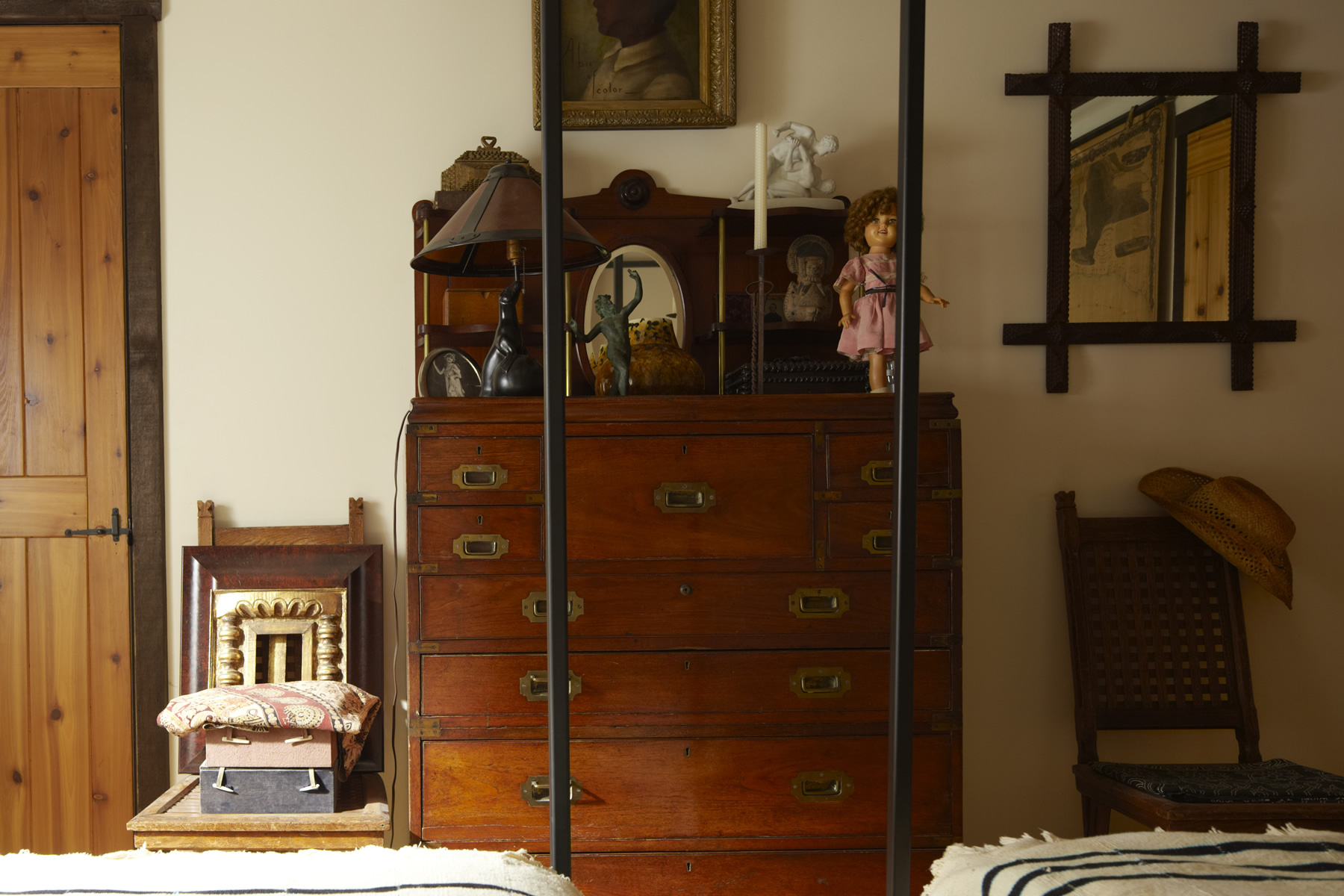 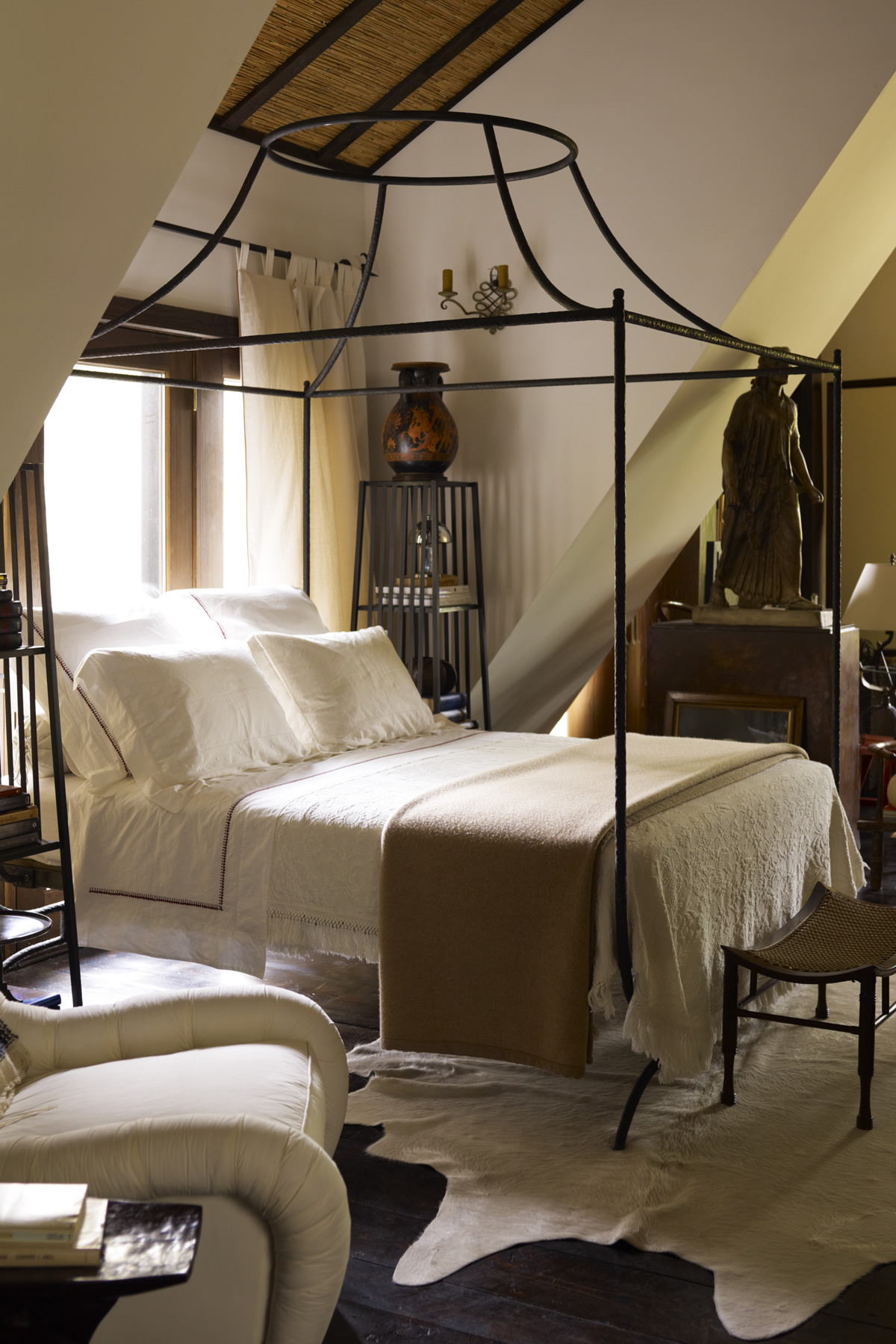 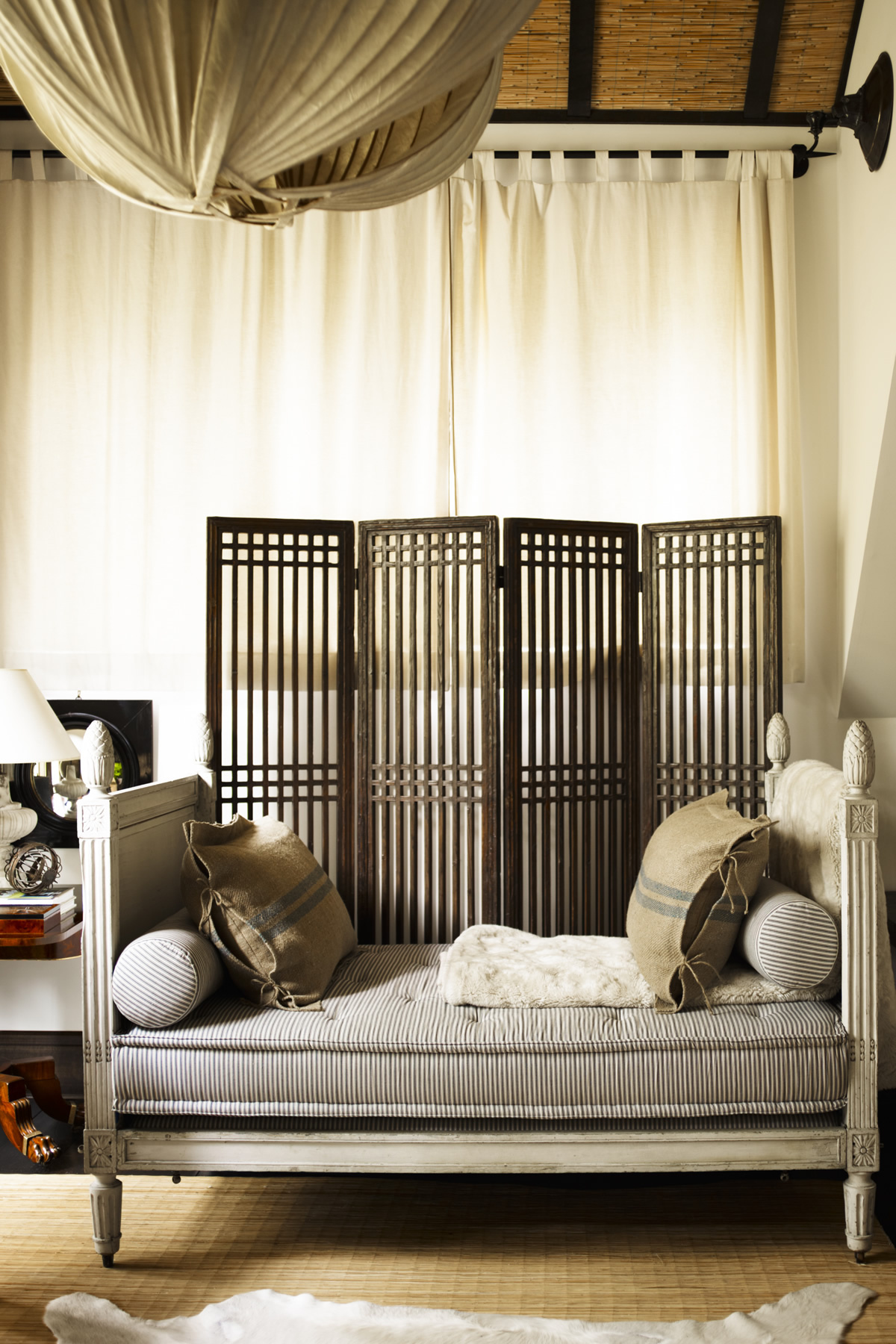 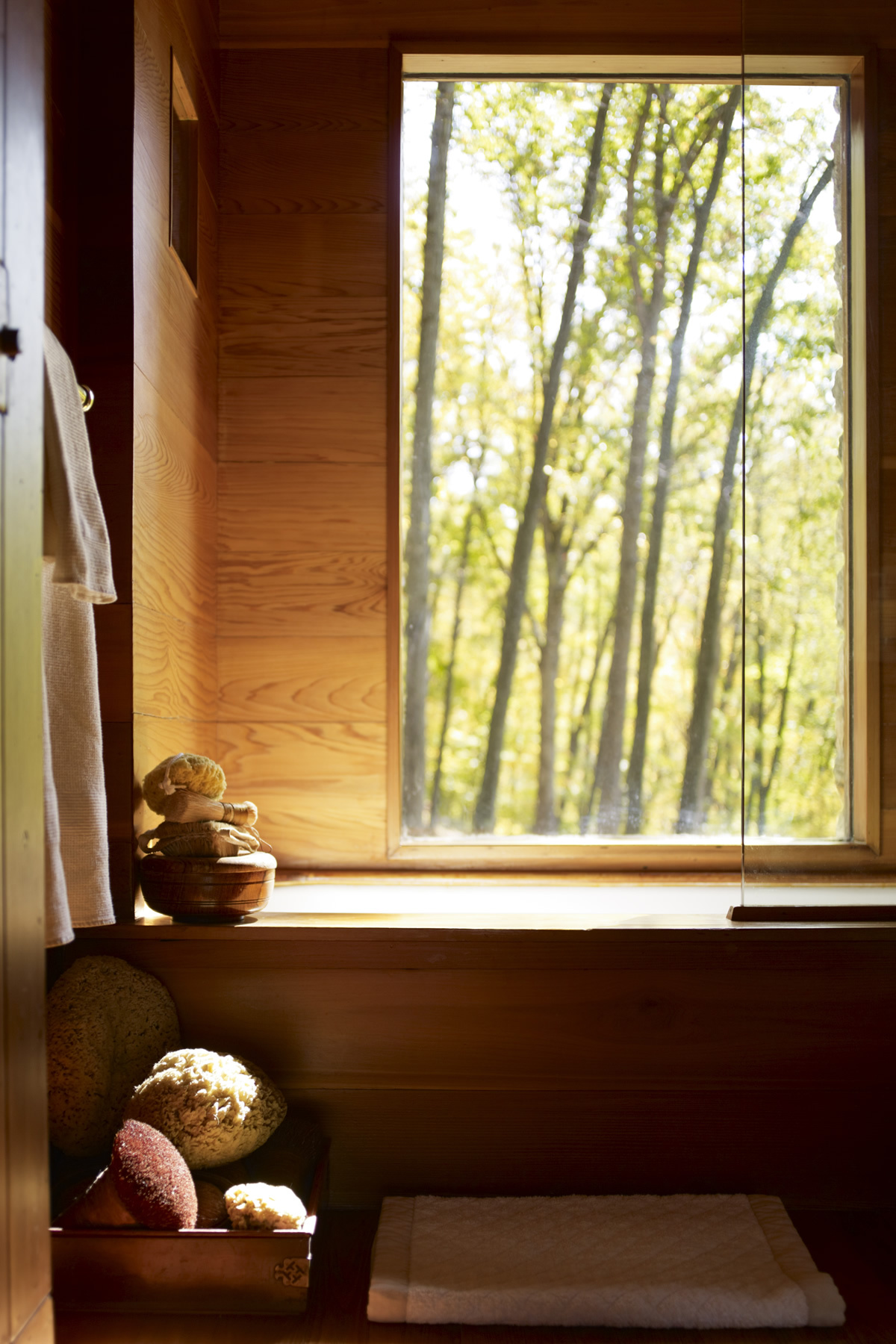 “I like to work with fire and water, and these elements are part of the landscape,” explains Montoya. Geometry also forms an important part of your work. On this occasion he reinterpreted the circle, the square and the pyramid in stone. The ultimate goal was to get your property as close as possible to nature and has succeeded: the energy of the house is transformed with each season.