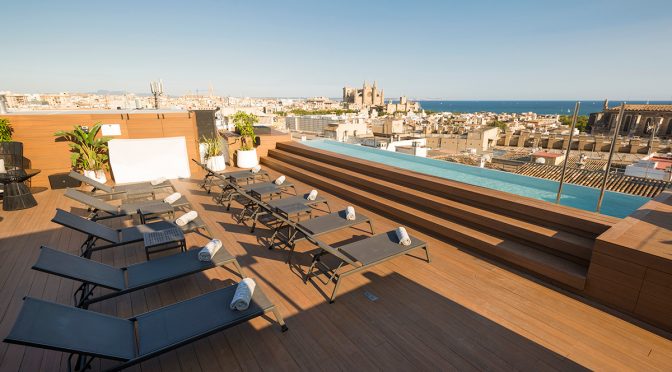 Mallorquin Racionalism.  Bordering the sea, in Palma de Mallorca, the Nakar Hotel reopened its doors last April after a refurbishment that was carried out by the architect Magi Marques and the interior designer Marga Rotger. 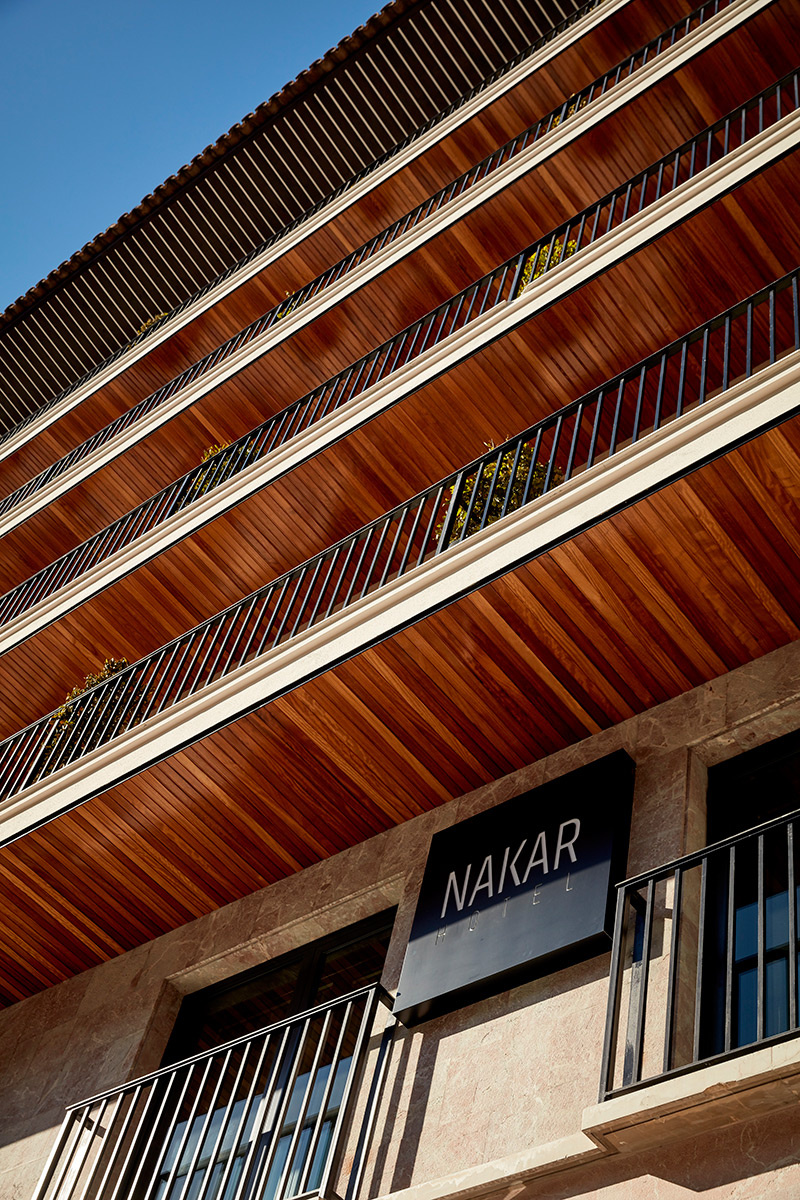 In the heart of Palma de Mallorca, on Avenida Jaime III, you will discover the NAKAR Hotel building whose history dates back to 1965. At this time and until 1990, it was a simple and basic pension. Then, from 1990 to 2015, it became an office building where lawyers’ offices, medical consultations and tourist companies were housed, among others. Finally, in the middle of 2015, it was decided to start a remodeling to become a high-class contemporary hotel, now a member of Design Hotels ™.

Toni Ramis, the current owner, is the third generation of a family of Mallorcan entrepreneurs who has been the manager of the building for several decades. To explain how the NAKAR hotel project began and was developed, he comments: “Our obsession has been what we want to be, who we want to receive and how we want to be perceived. Our premises were empathy in the first place; We must know our customers very well and focus on their current needs, giving them exactly what they are looking for. Second, simplicity, not in the sense of scarce, but in making things easy and in the most comfortable way possible for the guest. Third, emotion, closing the circle and completing the experience through the senses, details, tastes, smells, music and a healthy obsession for good service. 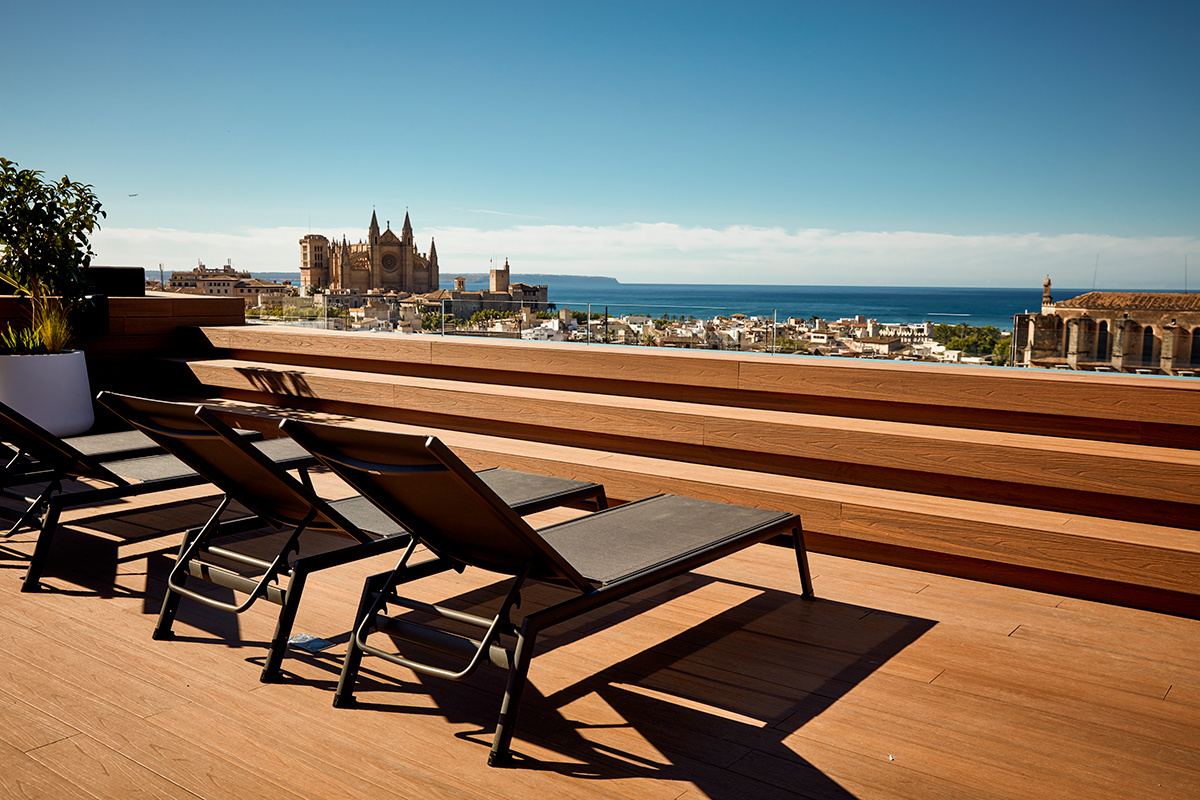 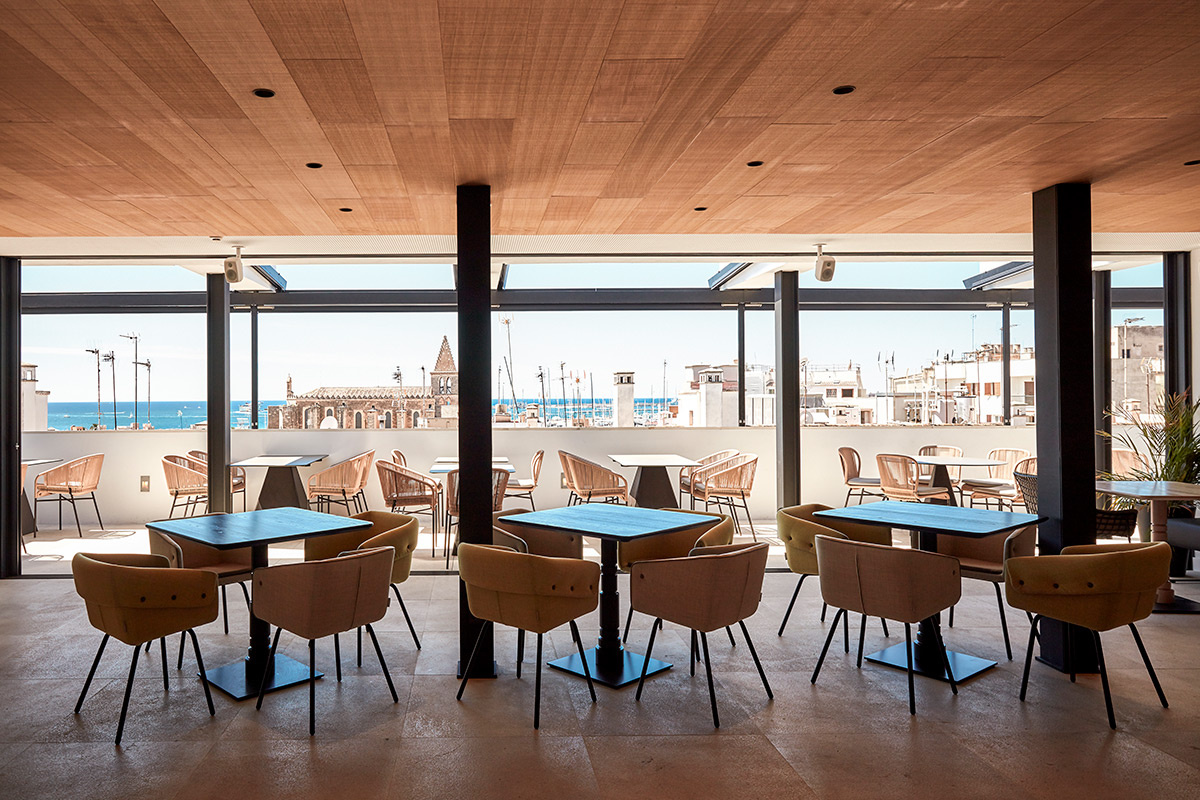 The architect Magi Marques recovered the initial idea of ​​the pension but added the latest technology in the concept. The NAKAR Hotel has 57 rooms and suites from 22 to 40 square meters, whose refined interior design was conceived by Marga Rotger who emphasizes: “The simple lines of the facade together with the main characteristics of the rationalist style have been decisive in the realization The interior design project. The purified forms follow one another without ornamentation. The combination of first class noble materials such as oak, stone, black lacquered iron and glass make you breathe a warm atmosphere in all corners of the hotel. Careful indirect lighting favors the feeling of relaxation and well-being that you want to convey. The neutral colors and the black brushstrokes give a touch of elegance and sobriety to the spaces. ”
On the first floor, the spa includes a heated indoor pool, a sauna, a Turkish bath and two treatment cabins. On the eighth floor, the CUIT restaurant and bar run by Miquel Calent offers a seasonal cuisine with organic ingredients inspired by the Mallorcan culinary tradition with Mediterranean influences and reinvented according to new trends. The views towards the historic center and the bay of Palma are not to be missed but are even more appreciated on the rooftop. On this terrace, guests of the NAKAR Hotel can enjoy the 12-meter-long swimming pool and a solarium with hammocks in an exceptional setting. 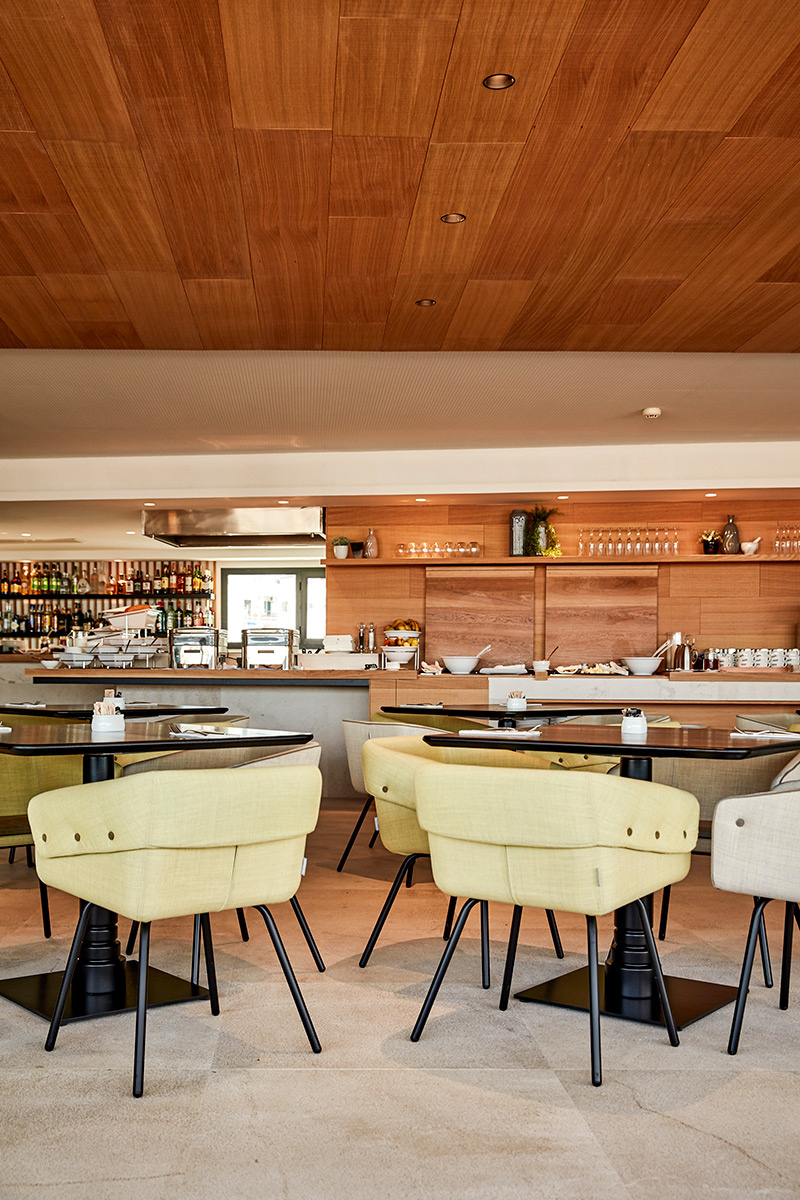 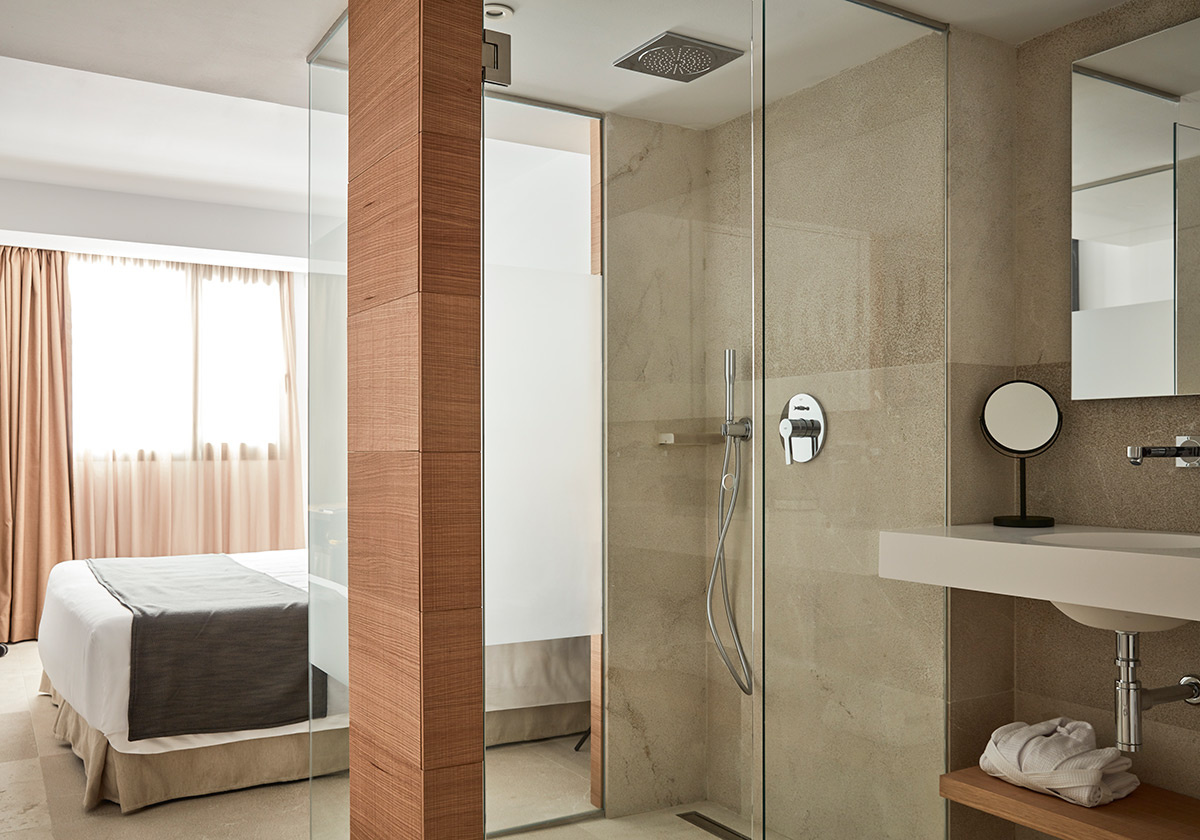 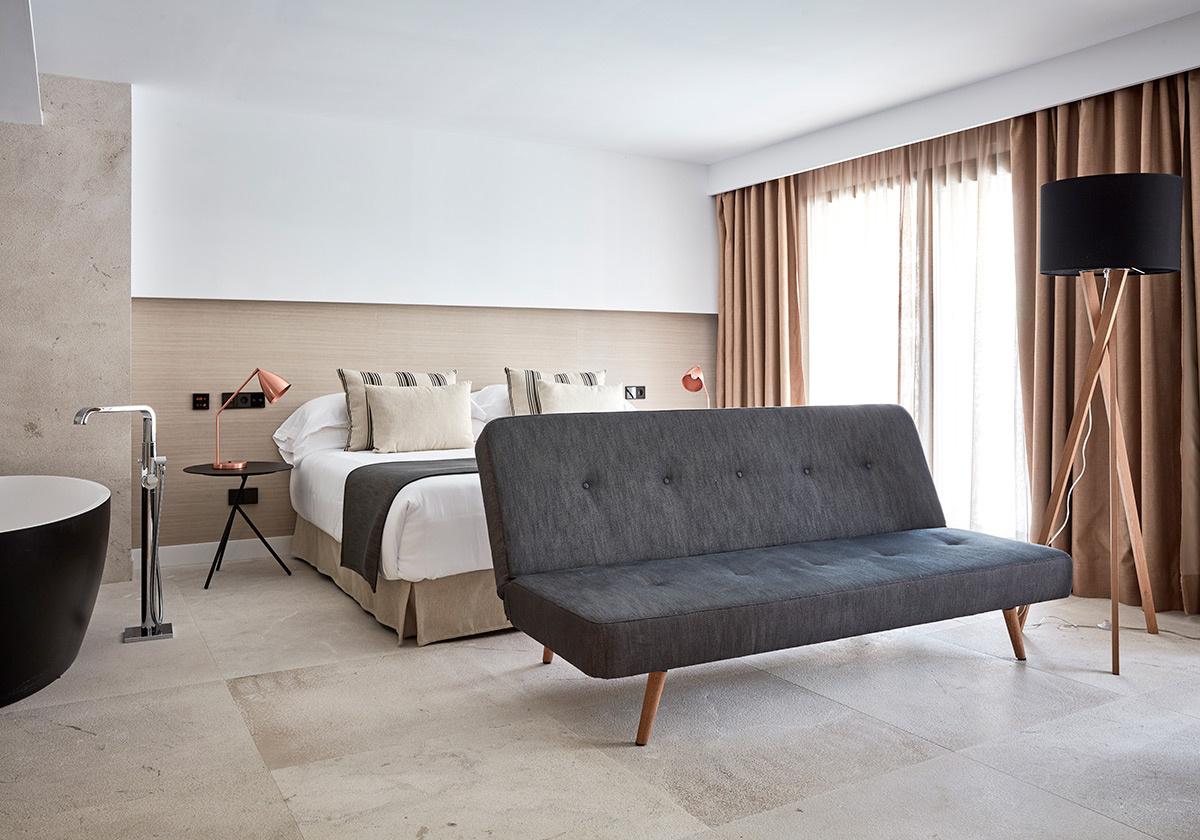 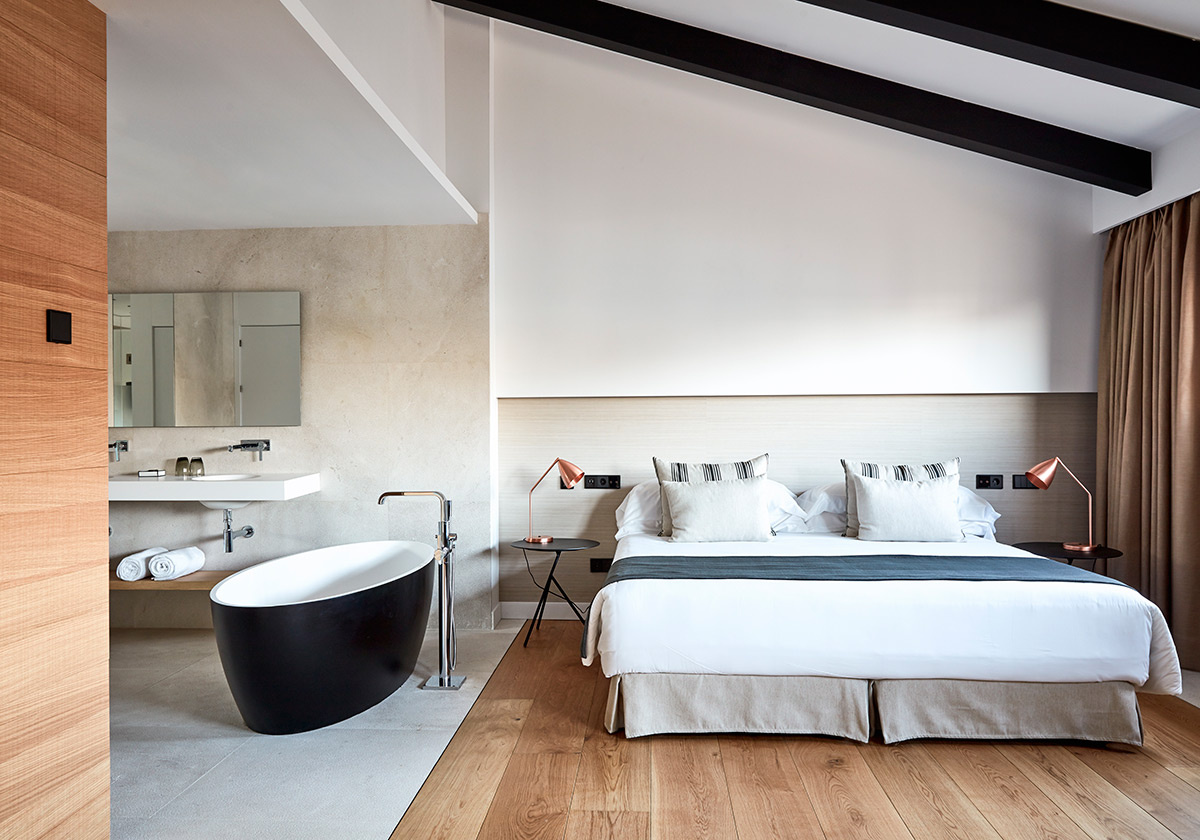 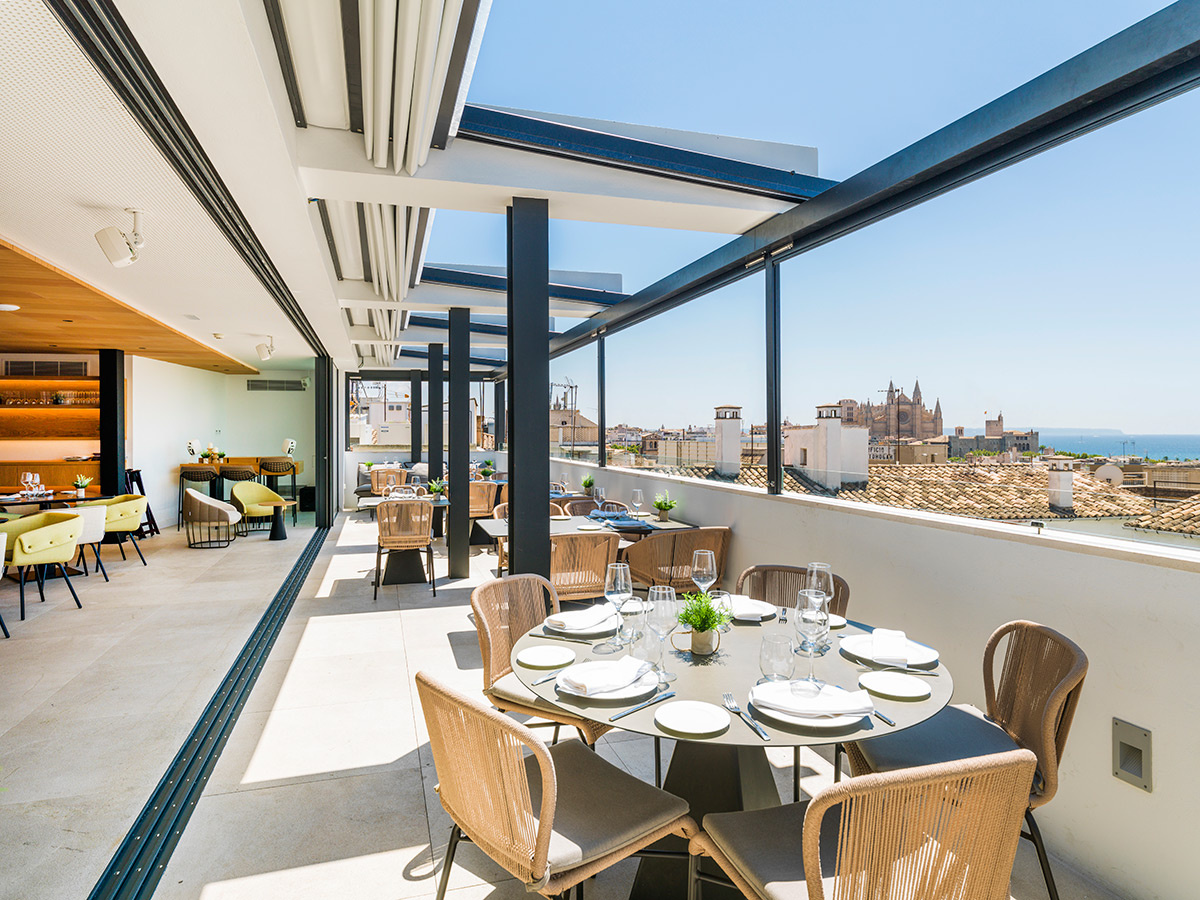 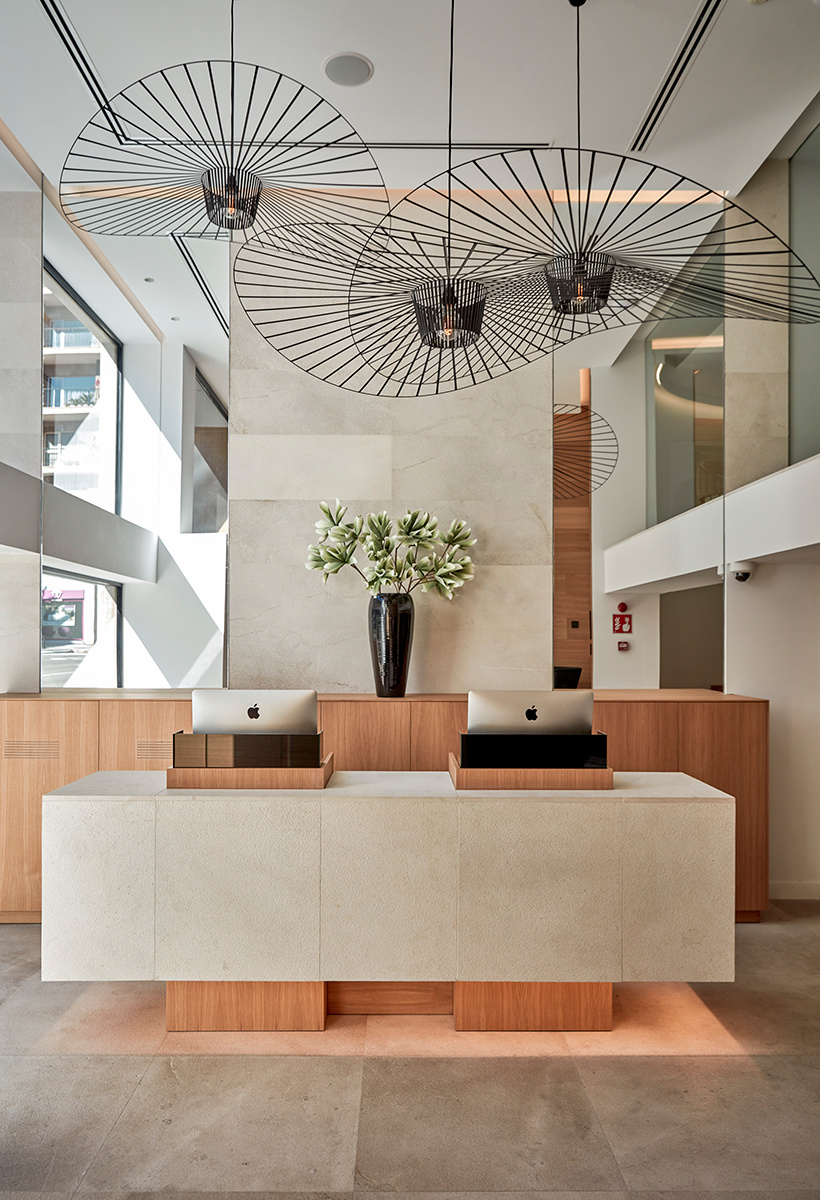 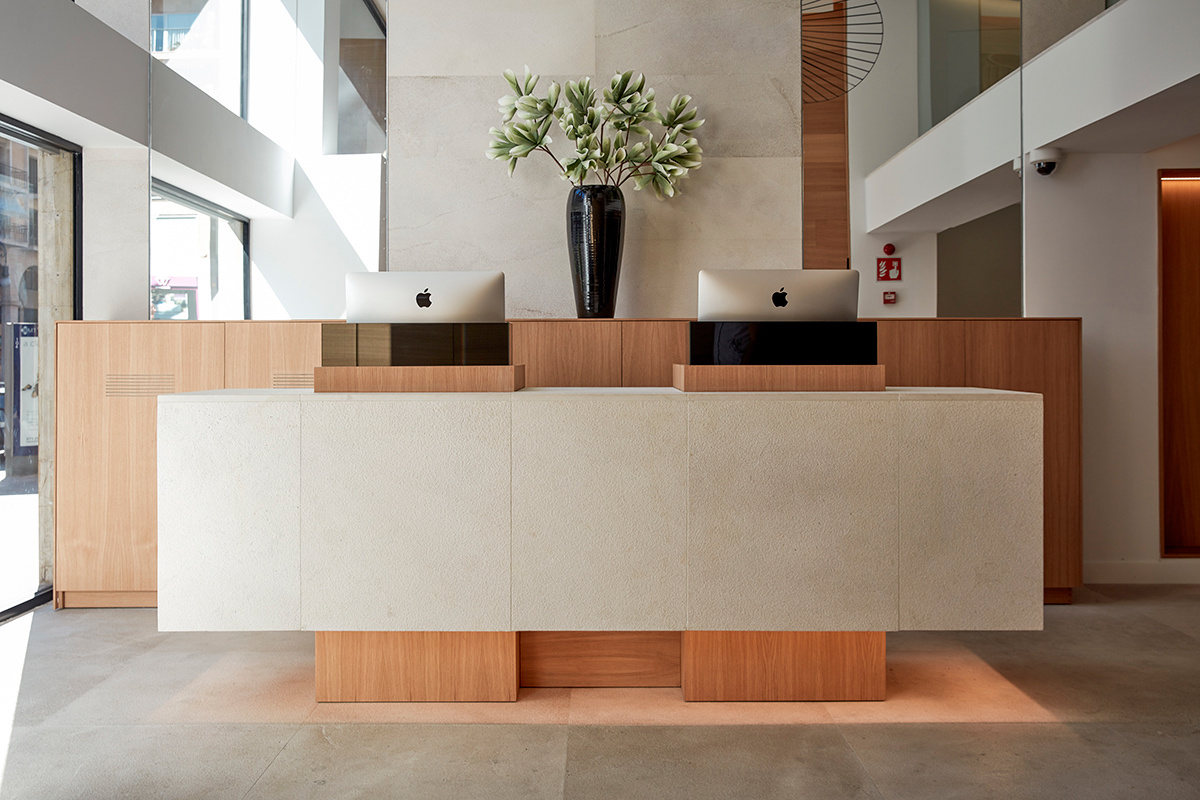 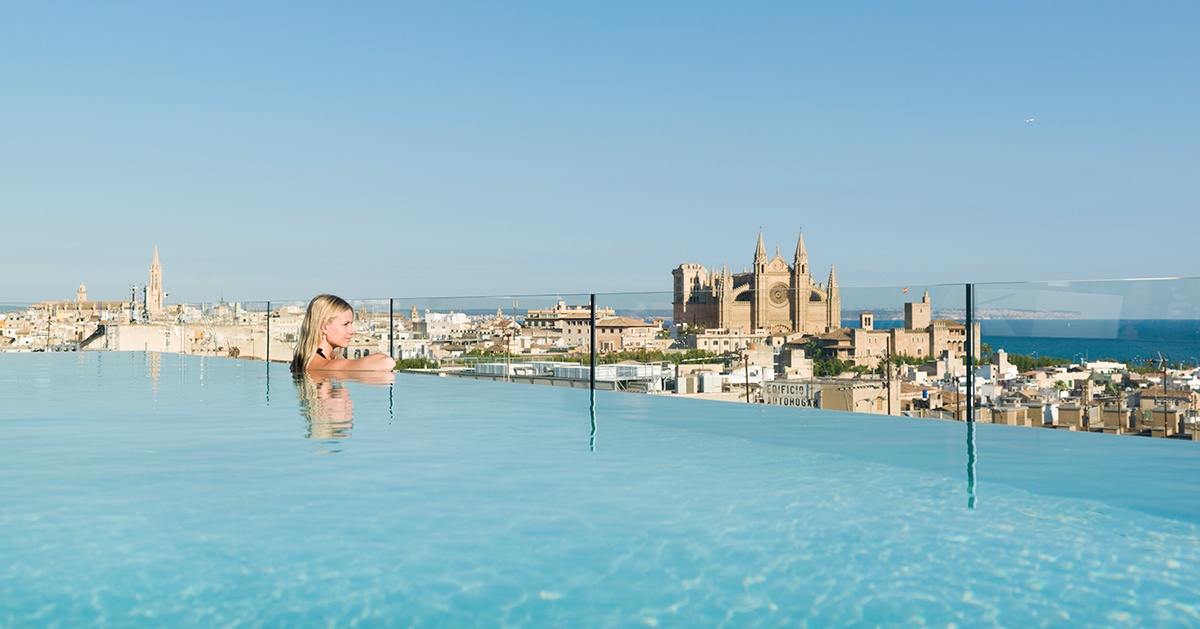 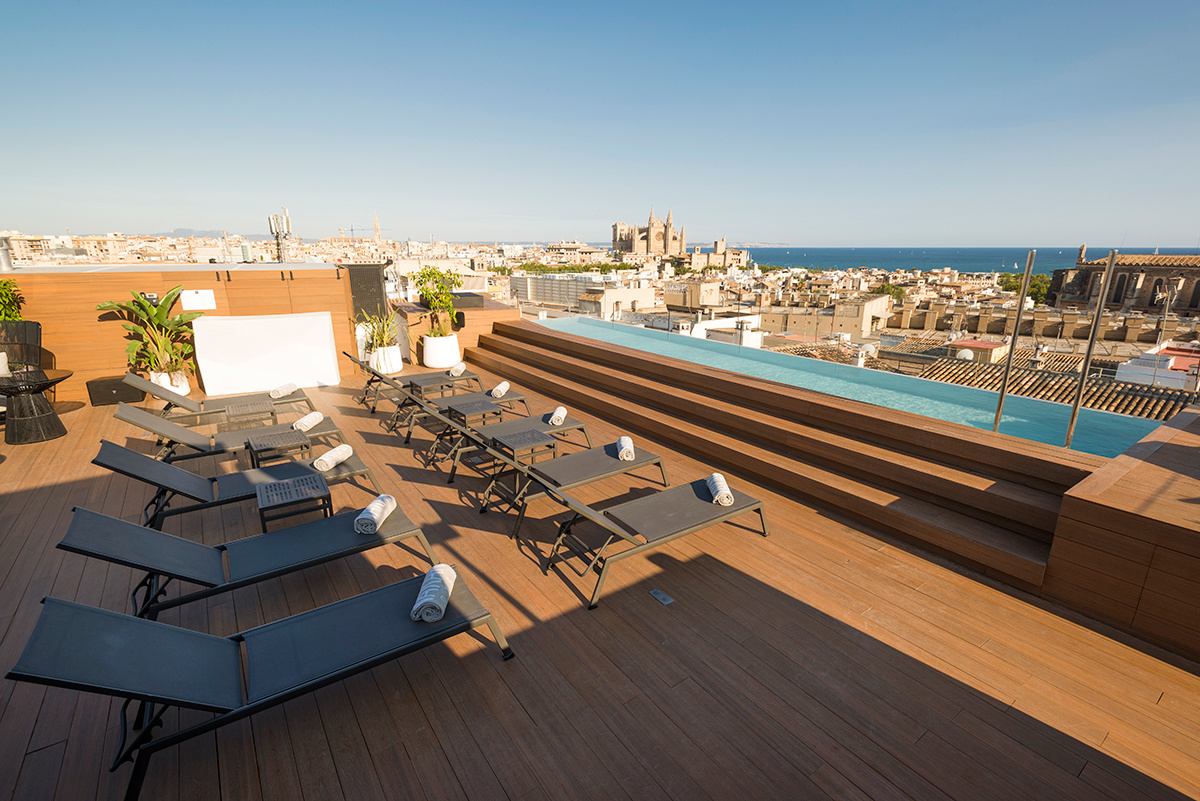 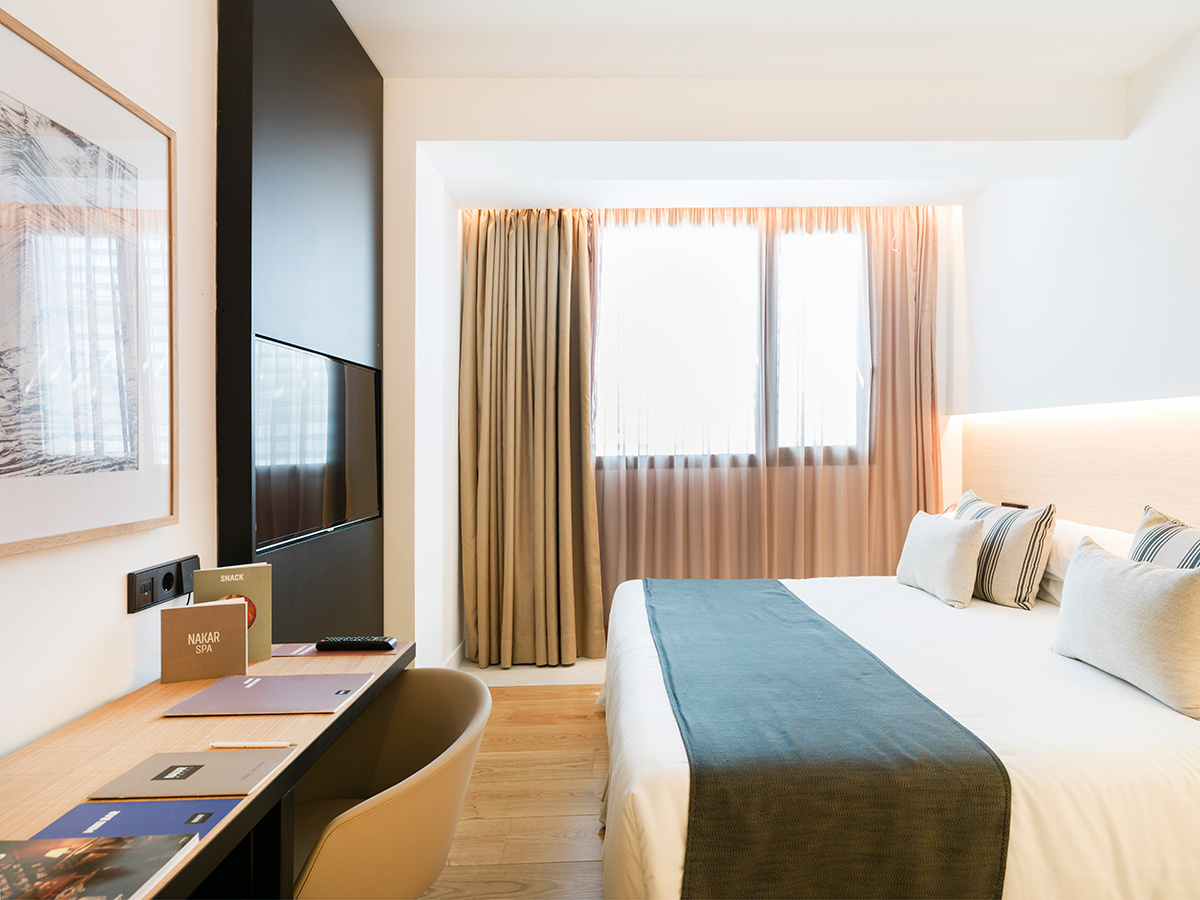 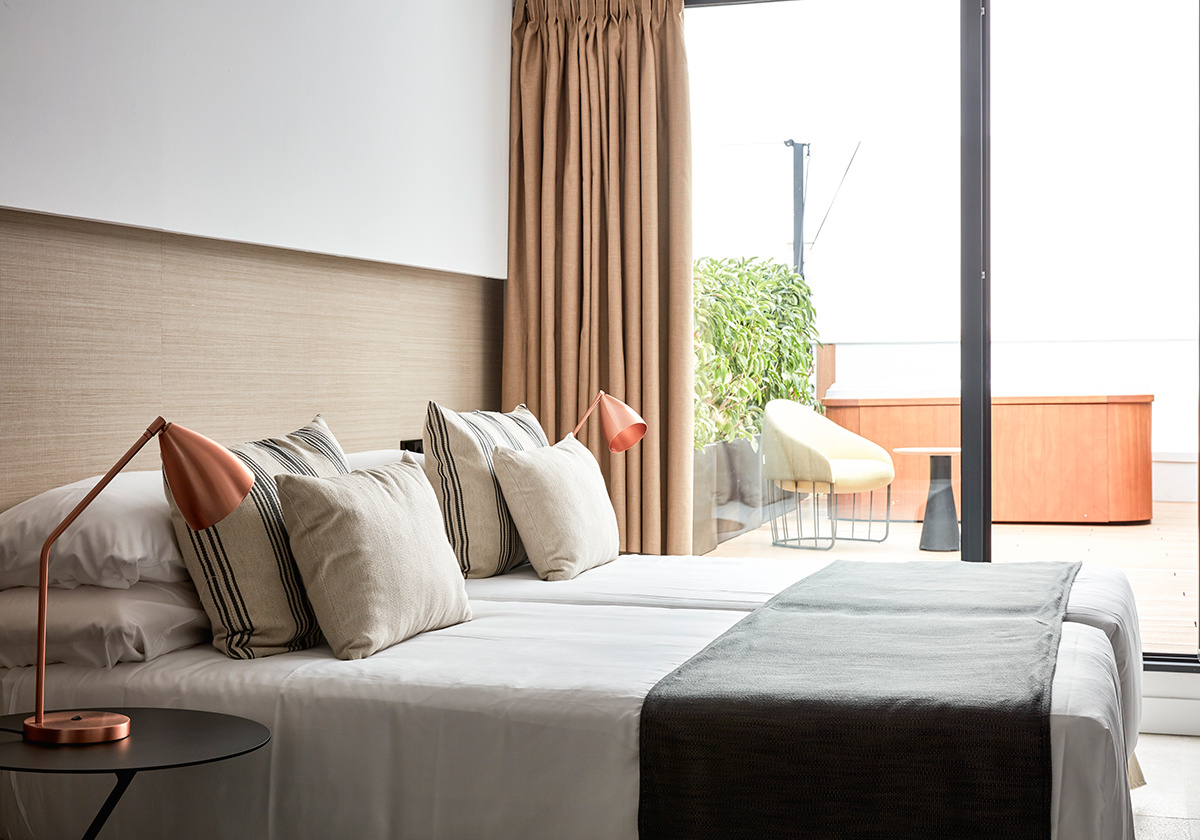 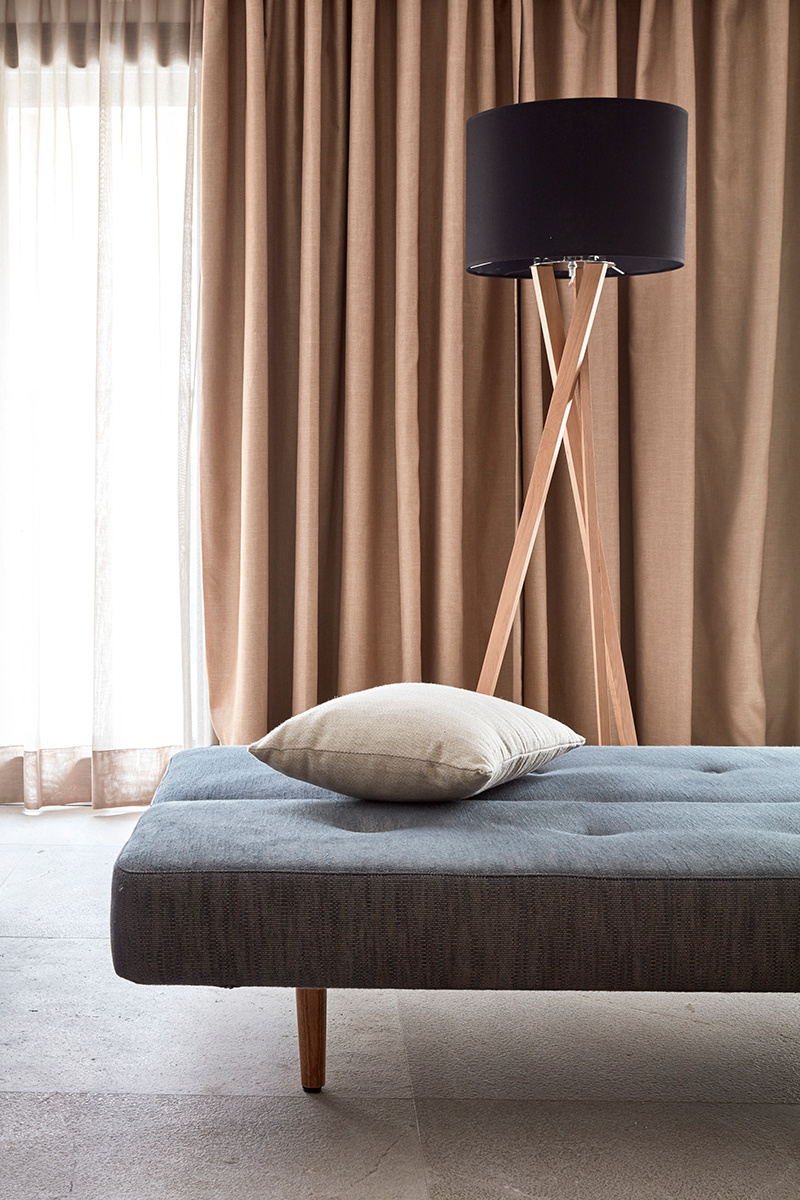 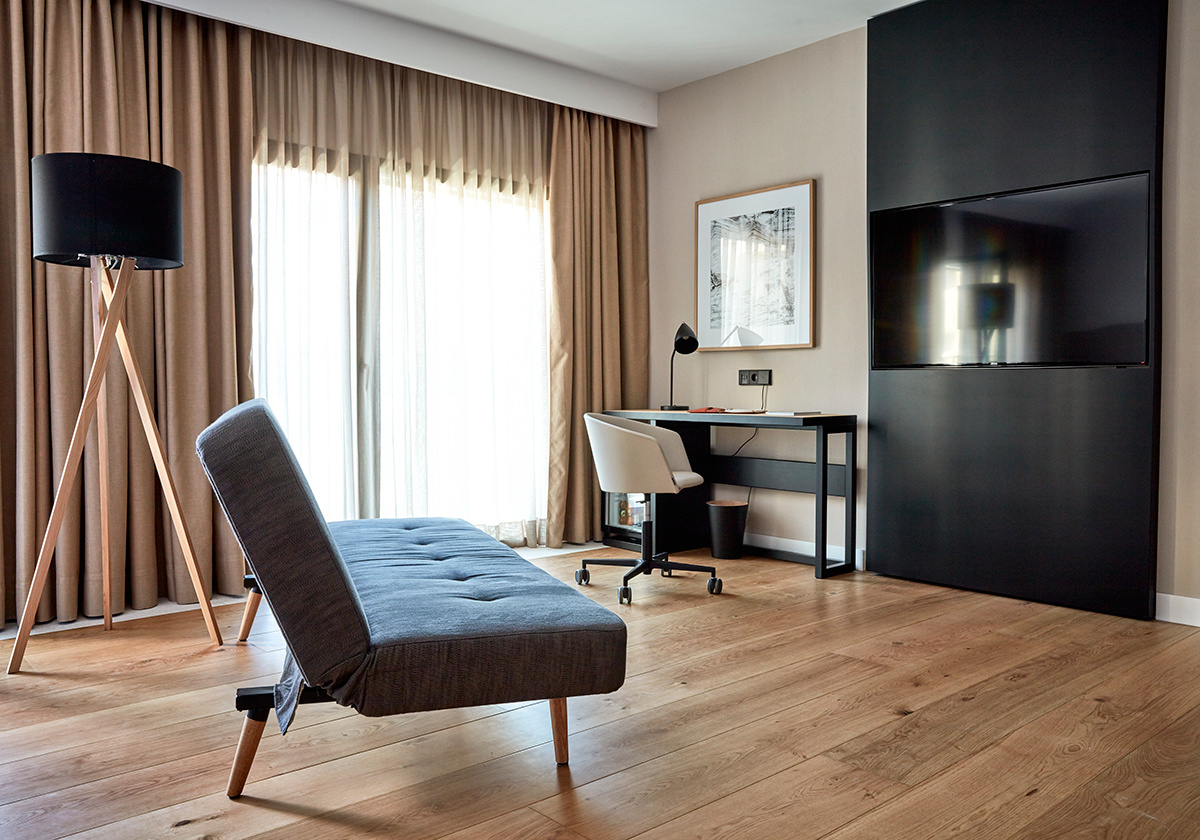 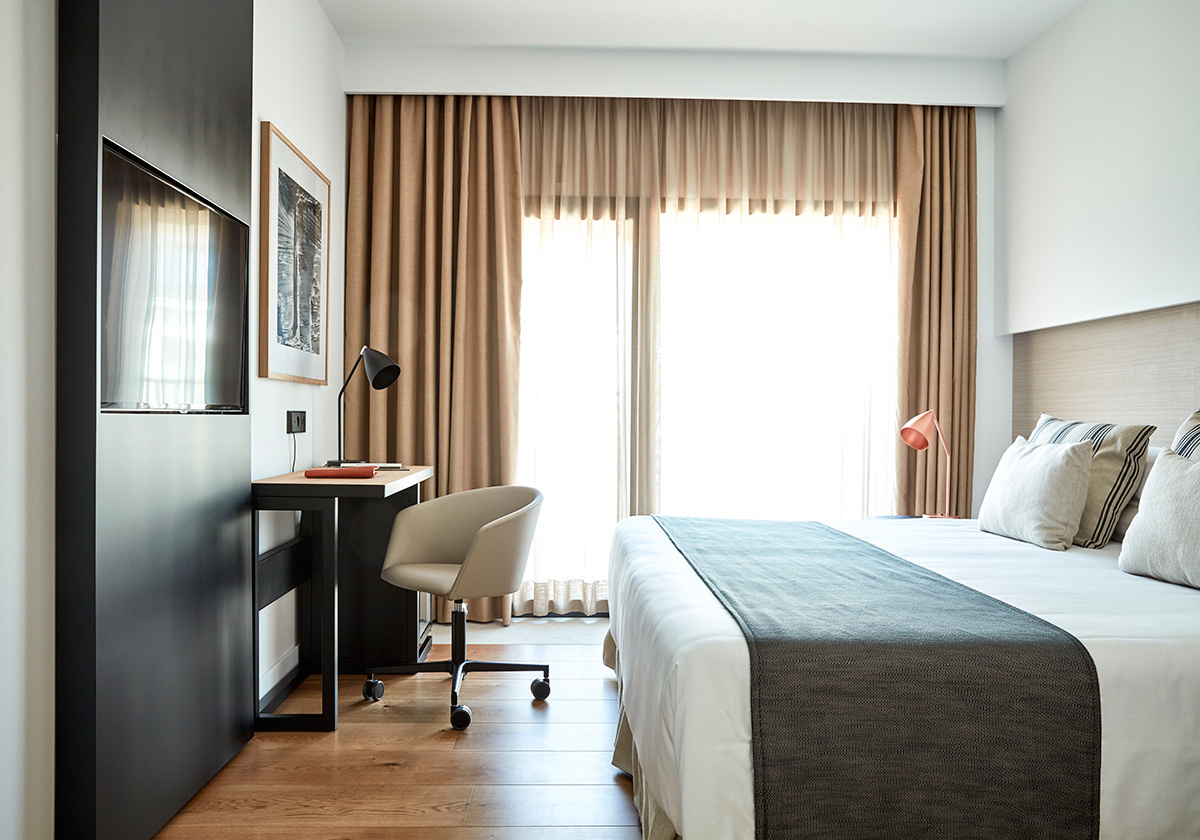 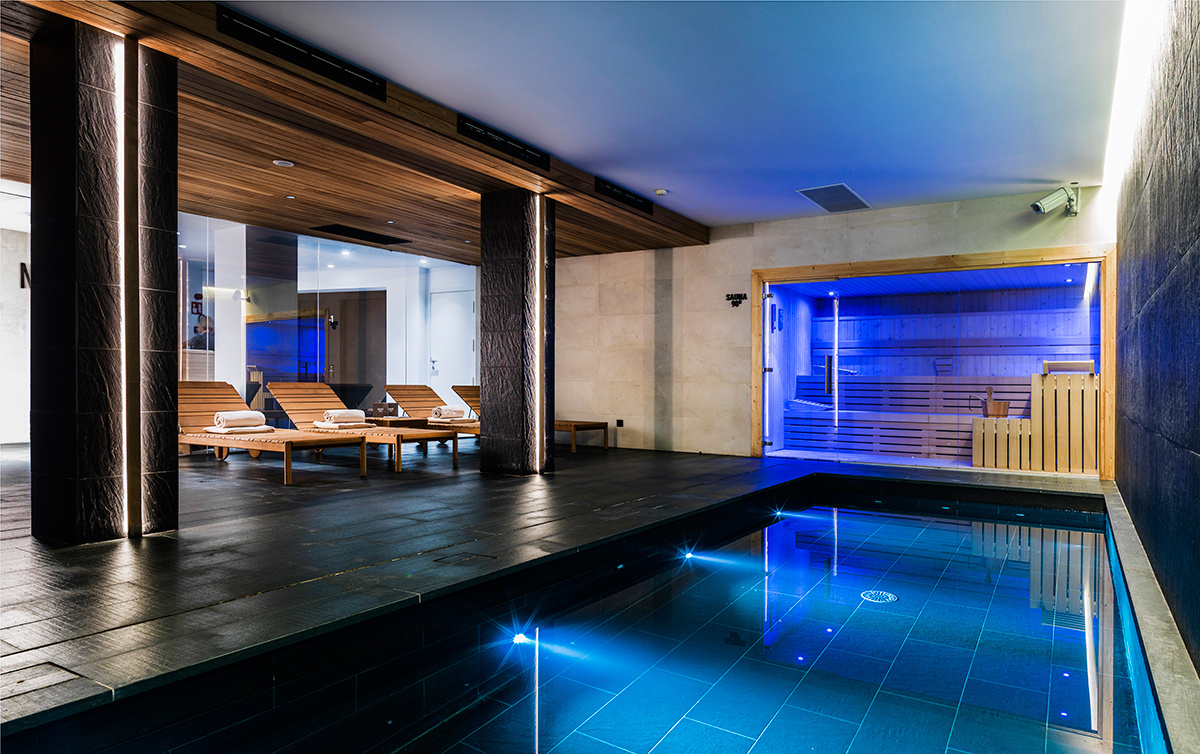