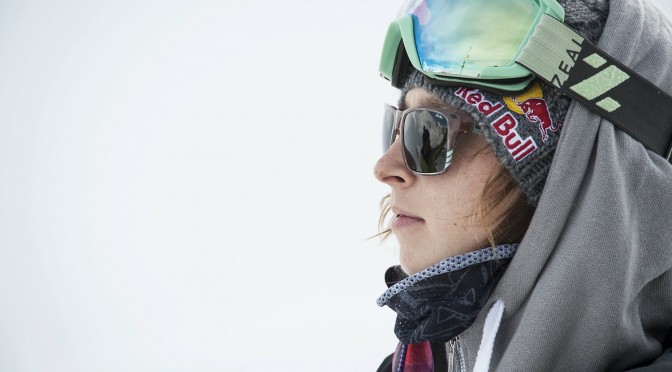 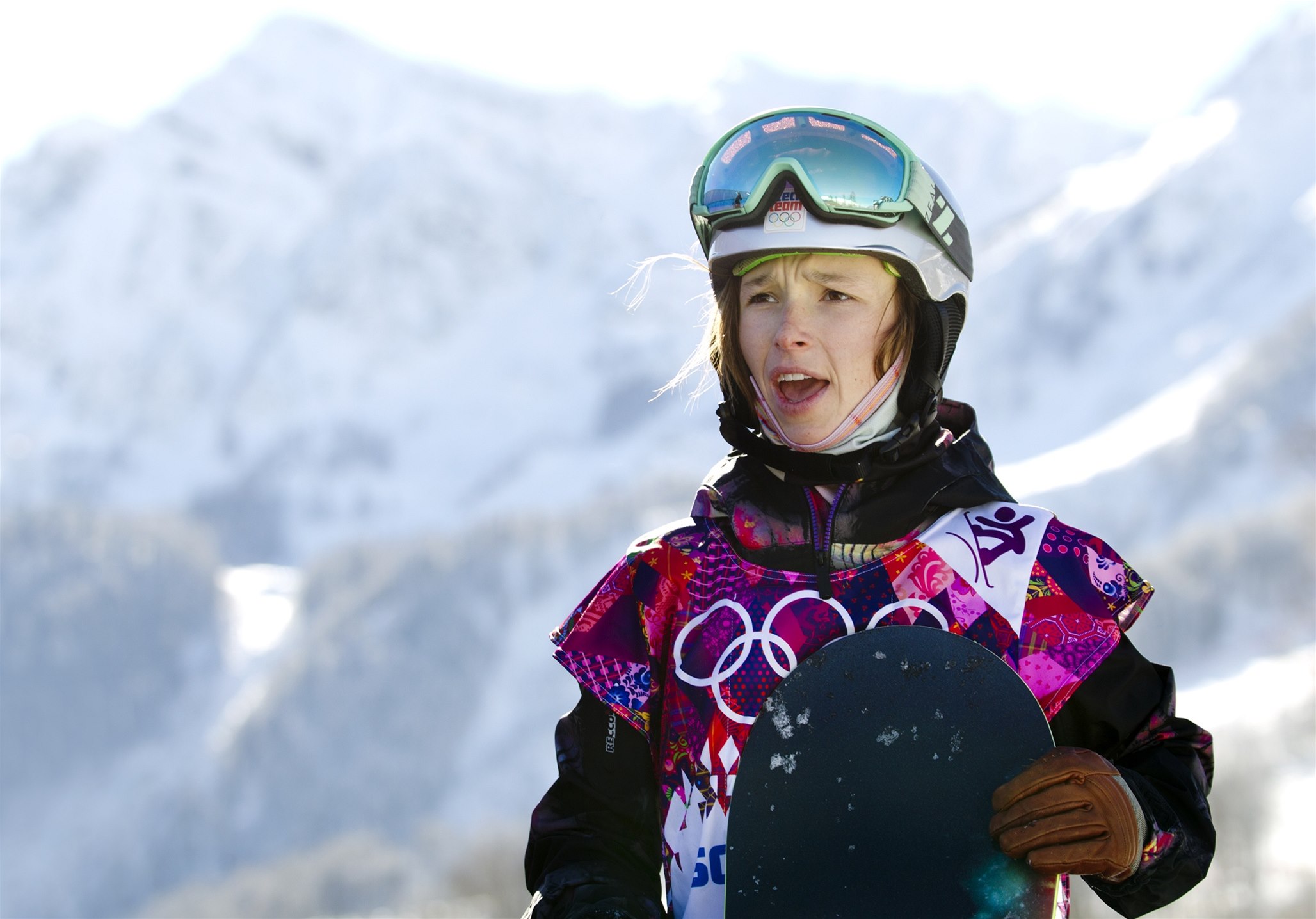 One of the best in the Red Bull competition! Having moved away from her home in the Czech Republic at a young age to pursue a professional snowboarding career, Šárka Pančochová is the definition of a free spirit. The young pro likes nothing more than being up a mountain somewhere, discovering new things and meeting new people. 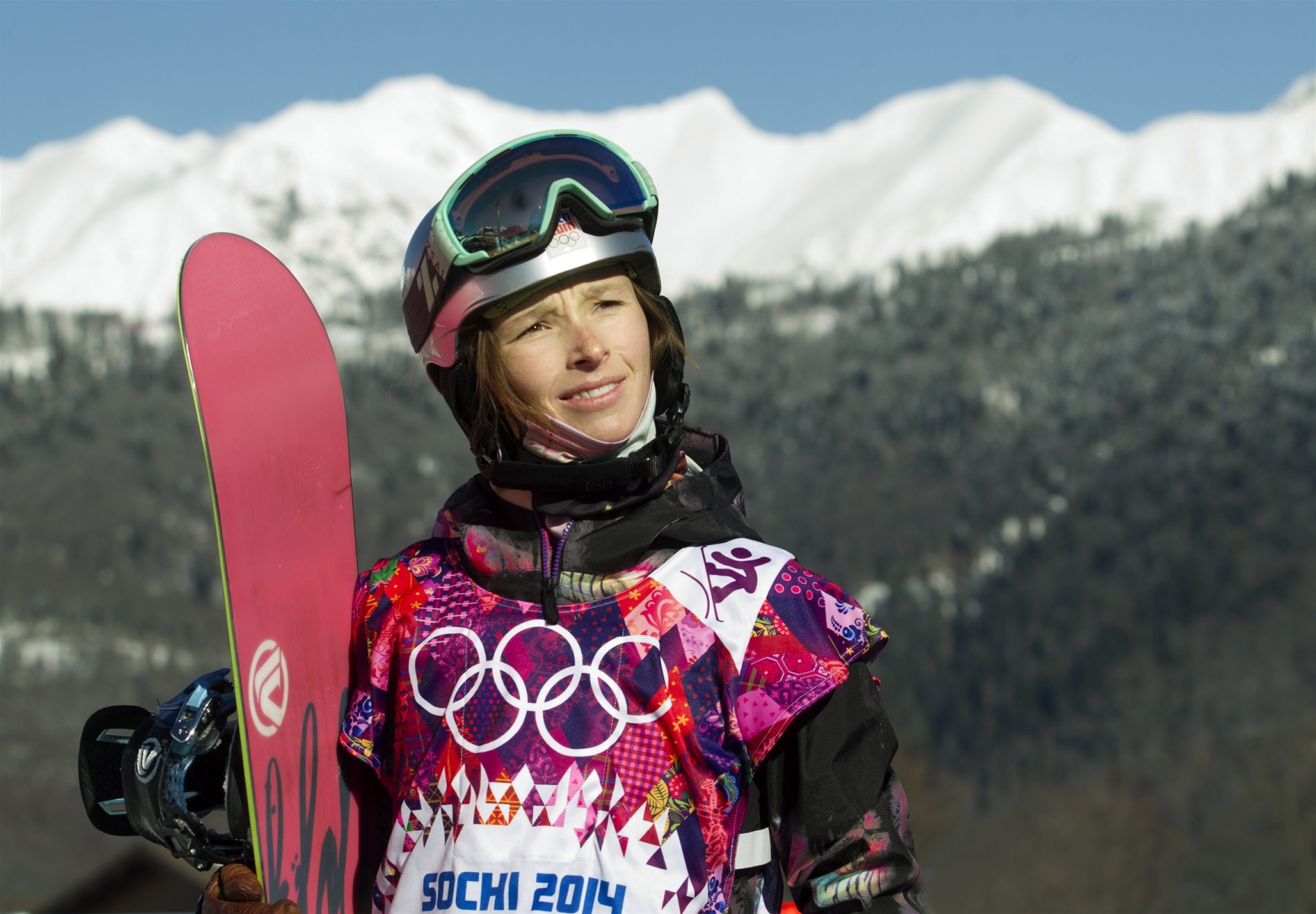 Šárka first started riding when she was 11 and honed her skills on the slopes of her home mountain, Morava Pico. With role models like Travis Rice and Scotty Lago to look up to whilst growing up, Pančochová worked hard on perfecting her style and soon came to realise that snowboarding wasn’t going to be just a hobby.

After early career victories in the Quiksilver Snowjam and the O2 World Rookie Fest, sponsors started coming in thick and fast. In 2008, she won the Horsefeathers Pleasure Jam in the Slopestyle event and came 2nd in the same event at the Winter Dew Tour the following year.

It didn’t take long for Šárka to be voted Snowboarder magazine’s Rookie of the Year and together with coaching from snowboarding legends such as Martin Cernik and Tina Ramholt, her skills developed quickly.

In 2010, she won the FIS World Cup (Halfpipe) and came 2nd in the O’Neil Evolution in 2011. By 2013, she had taken a second place in the slopestyle event at the Winter X Games. Then, in March 2014, Šárka became the FIS Snowboard Freestyle World Cup Champion, proving to the world that she has what it takes to be the best. 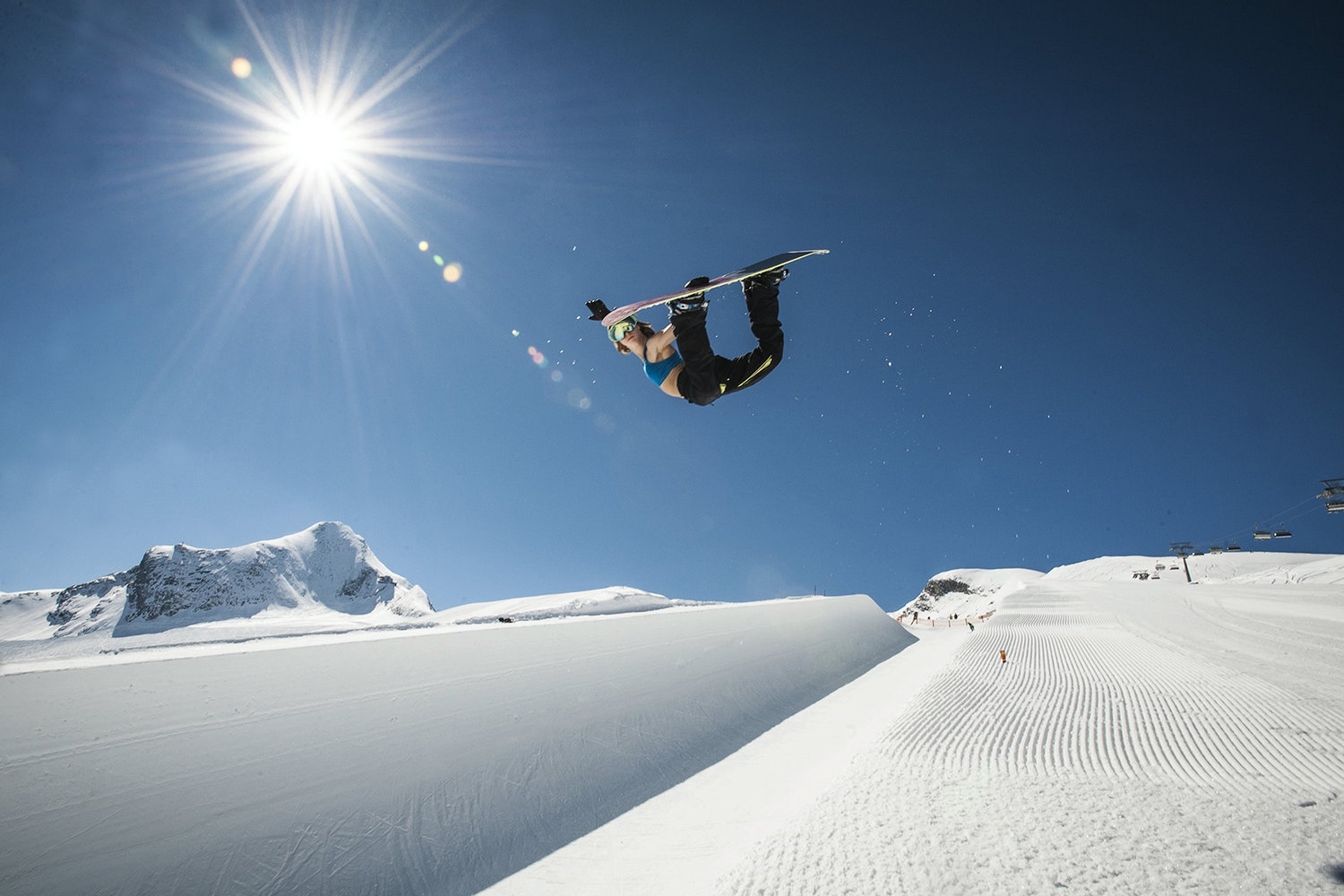 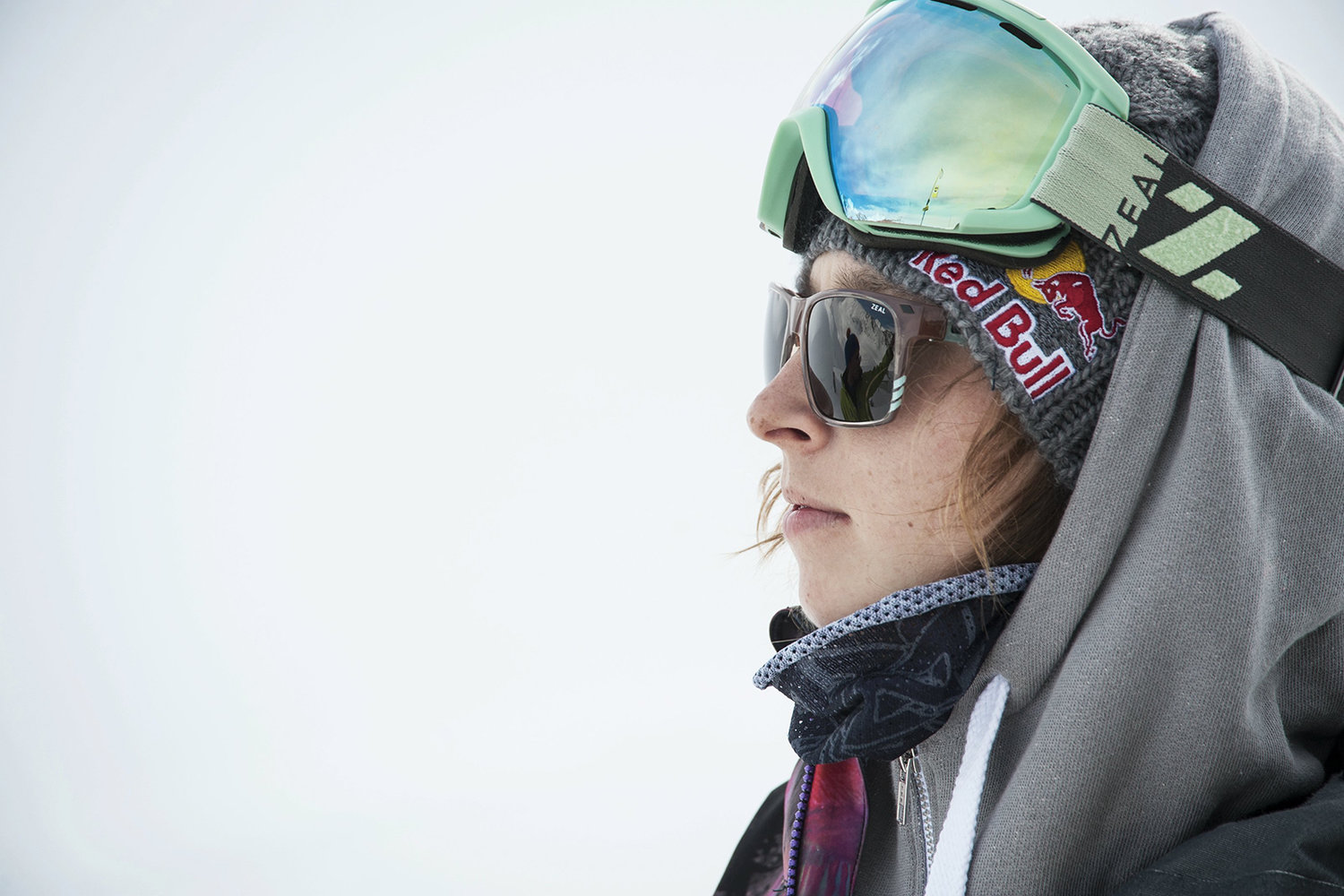 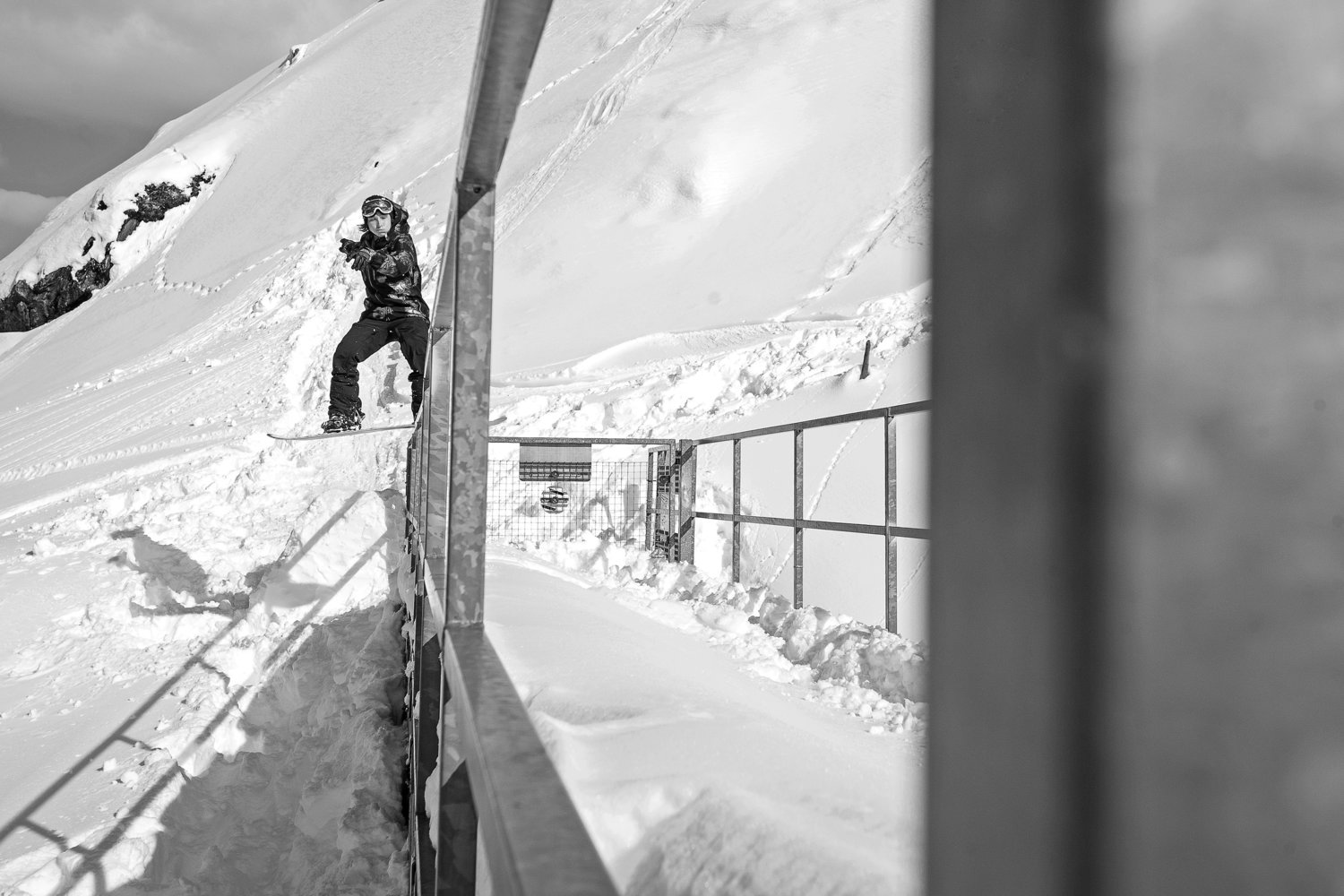 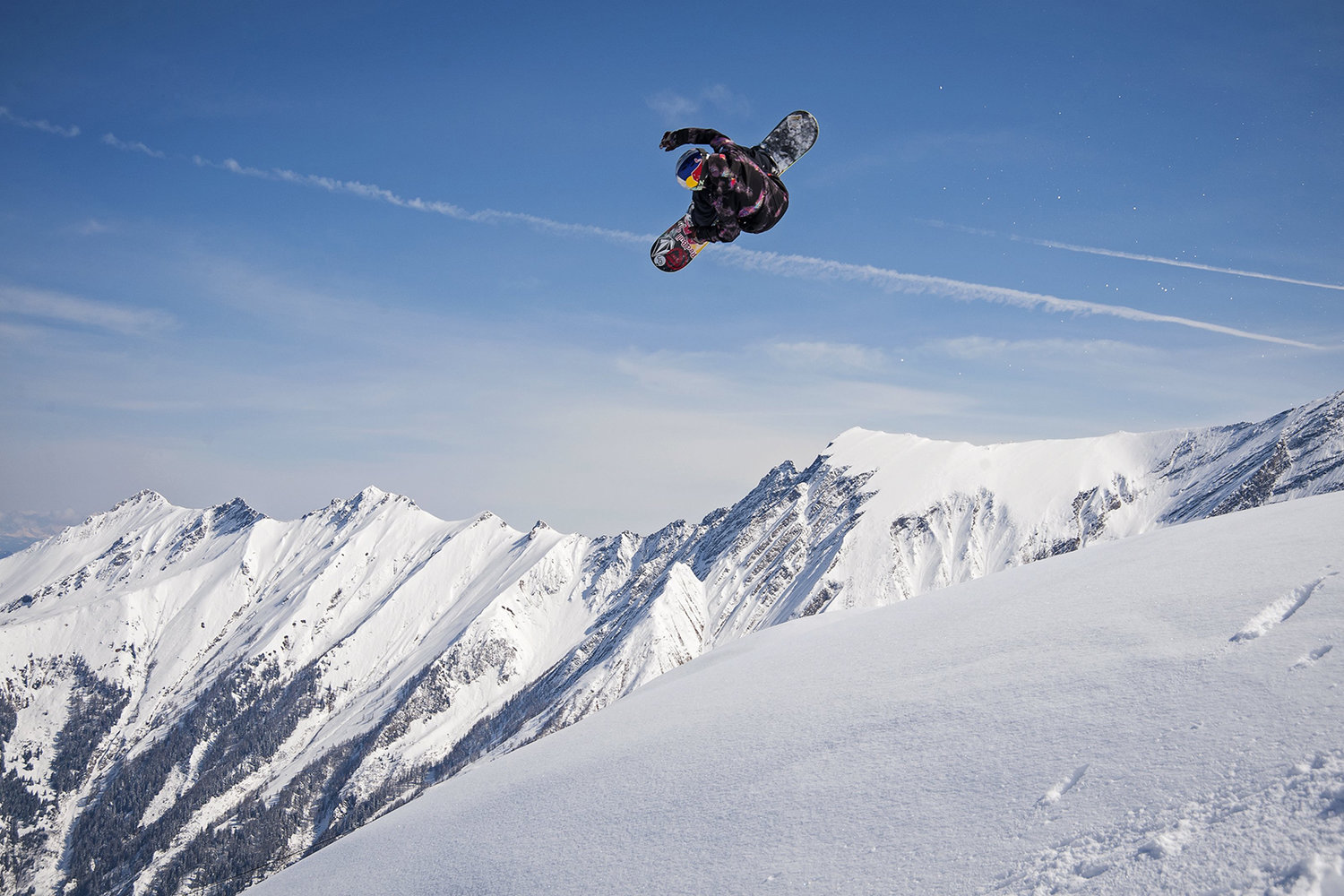 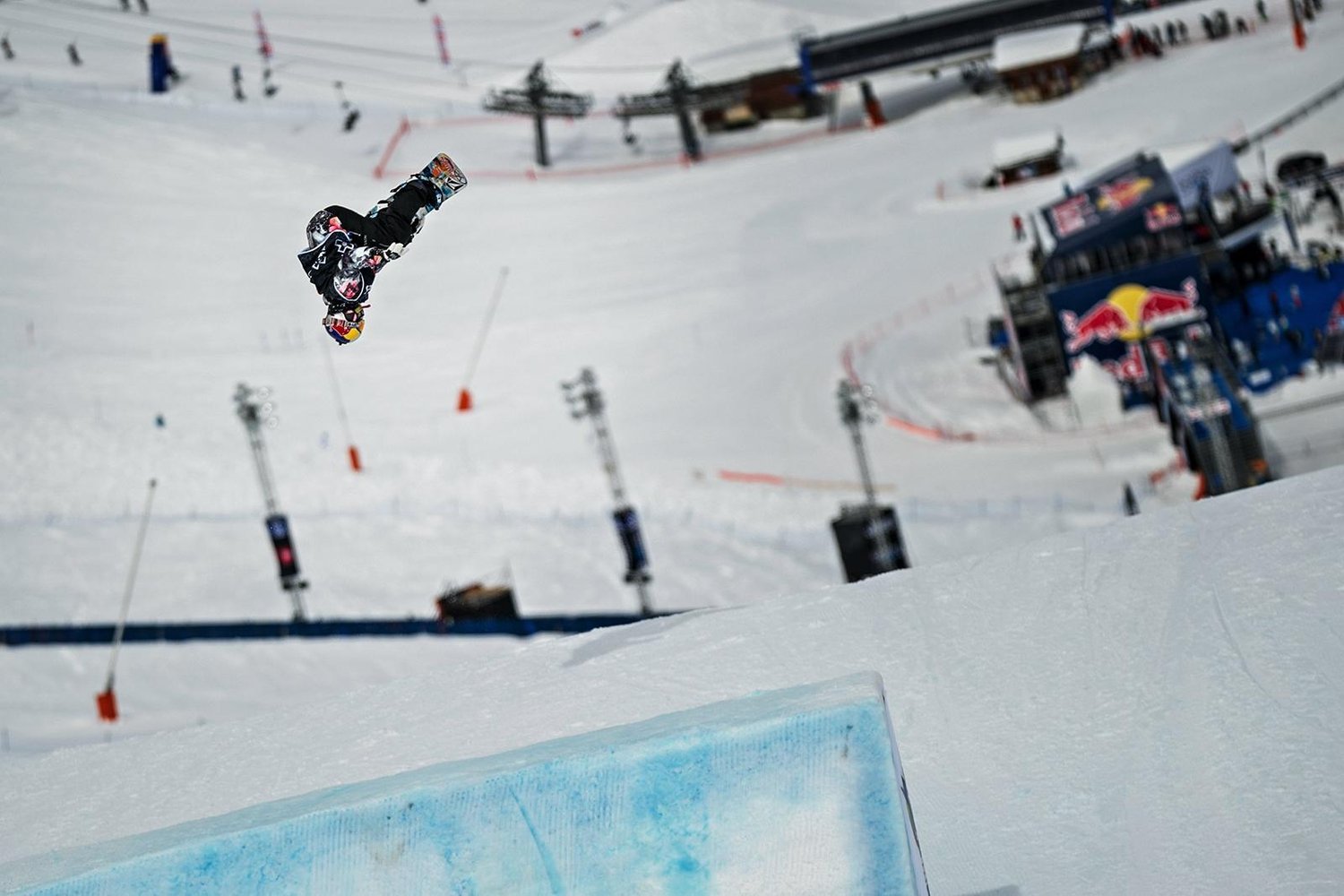 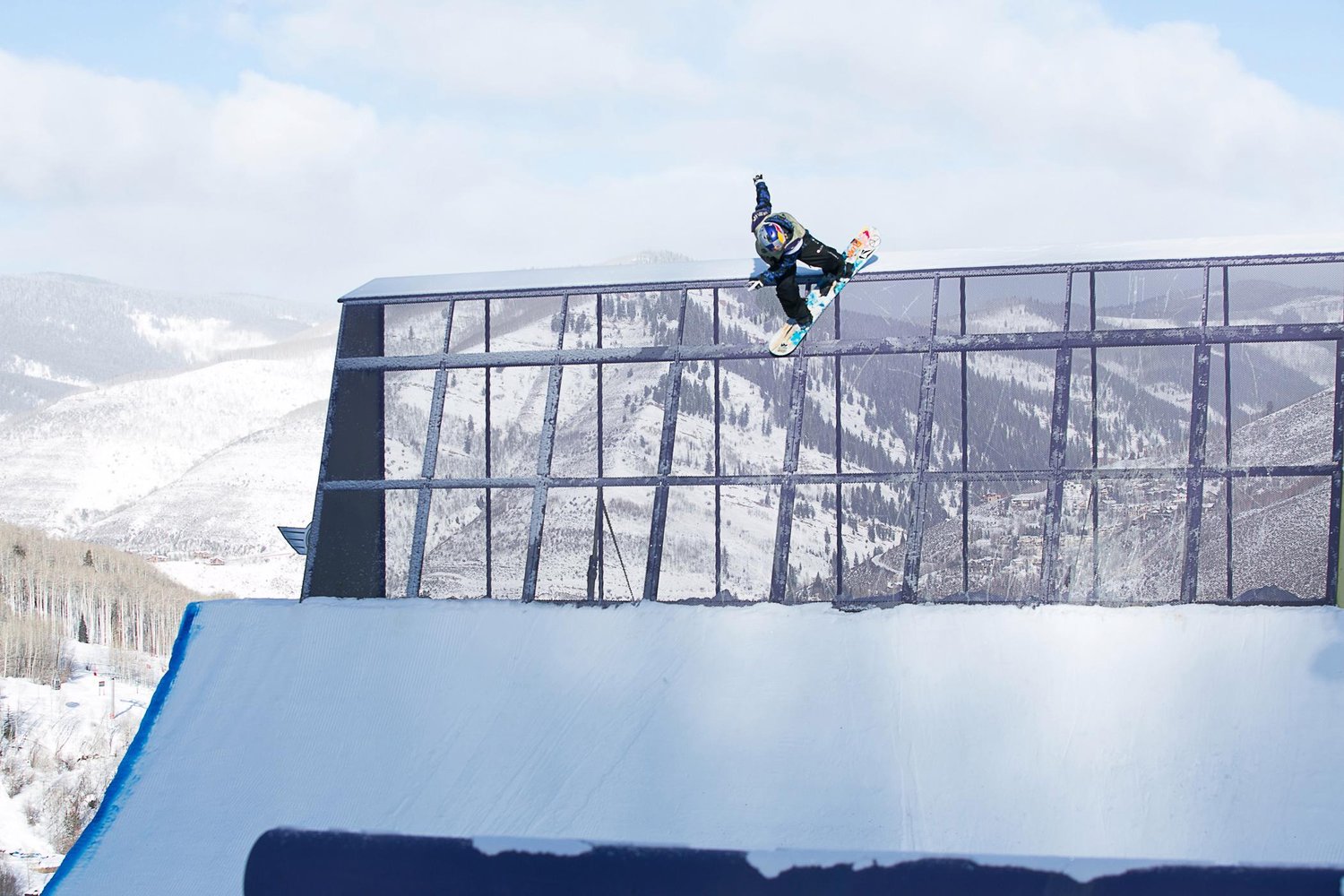 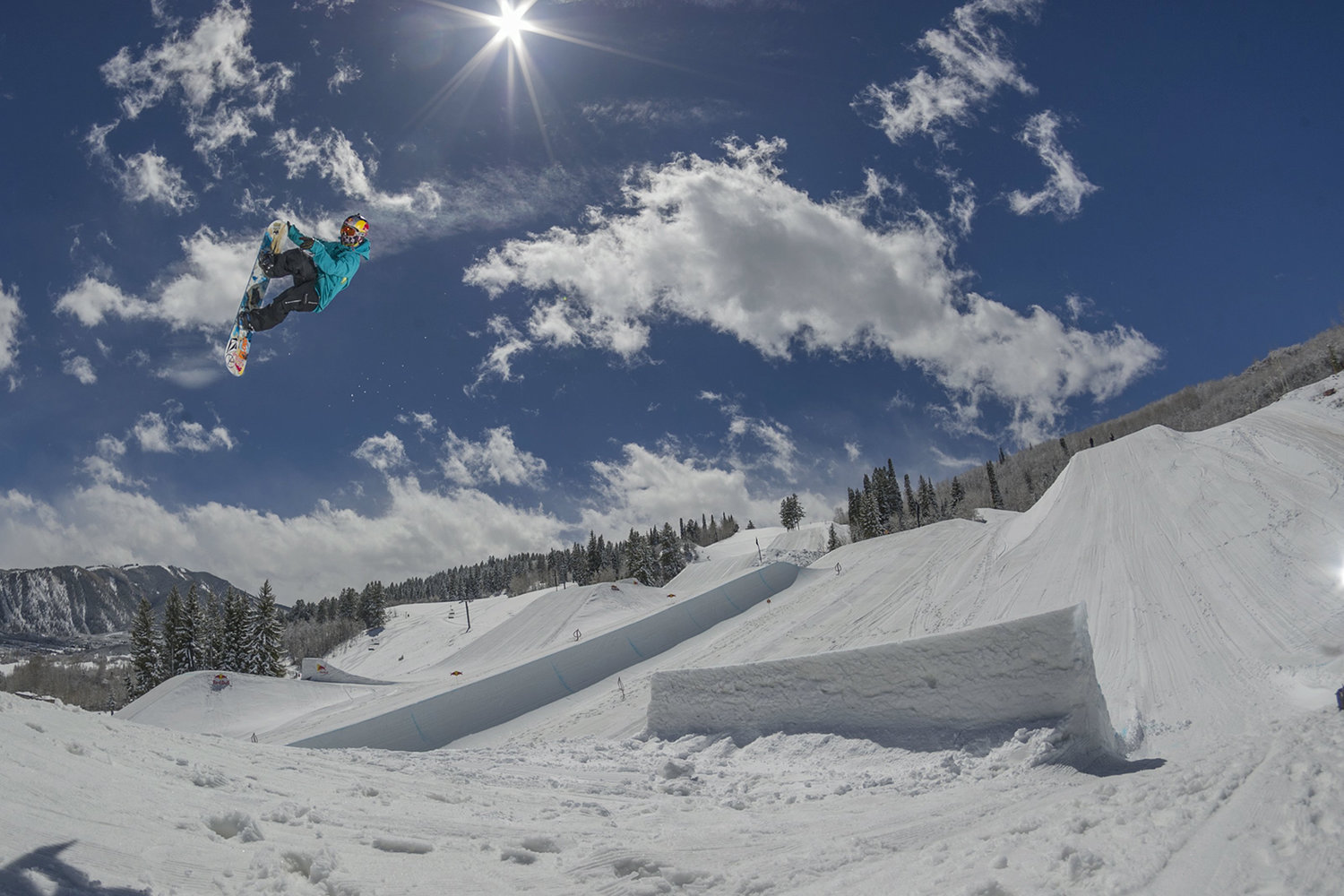 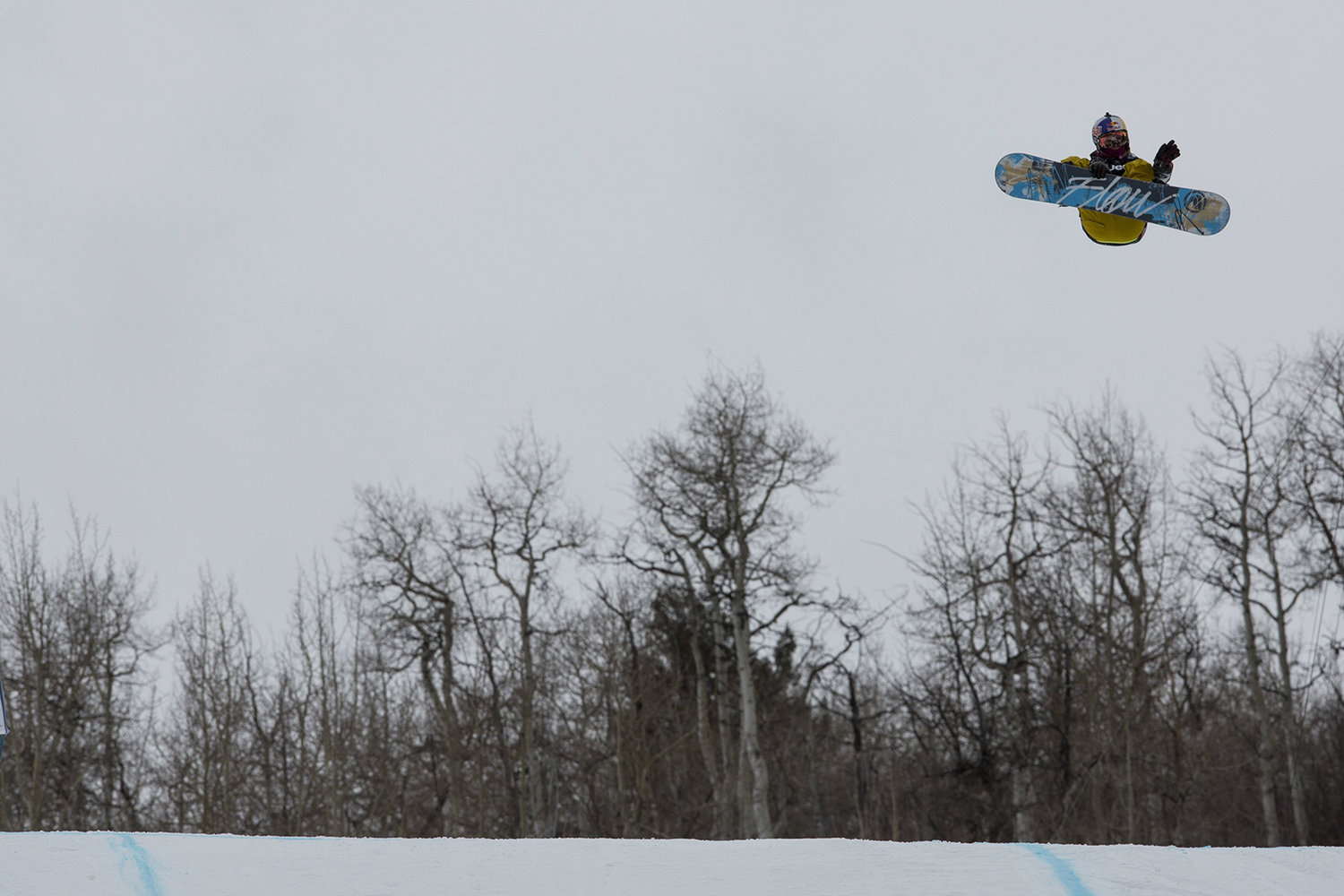 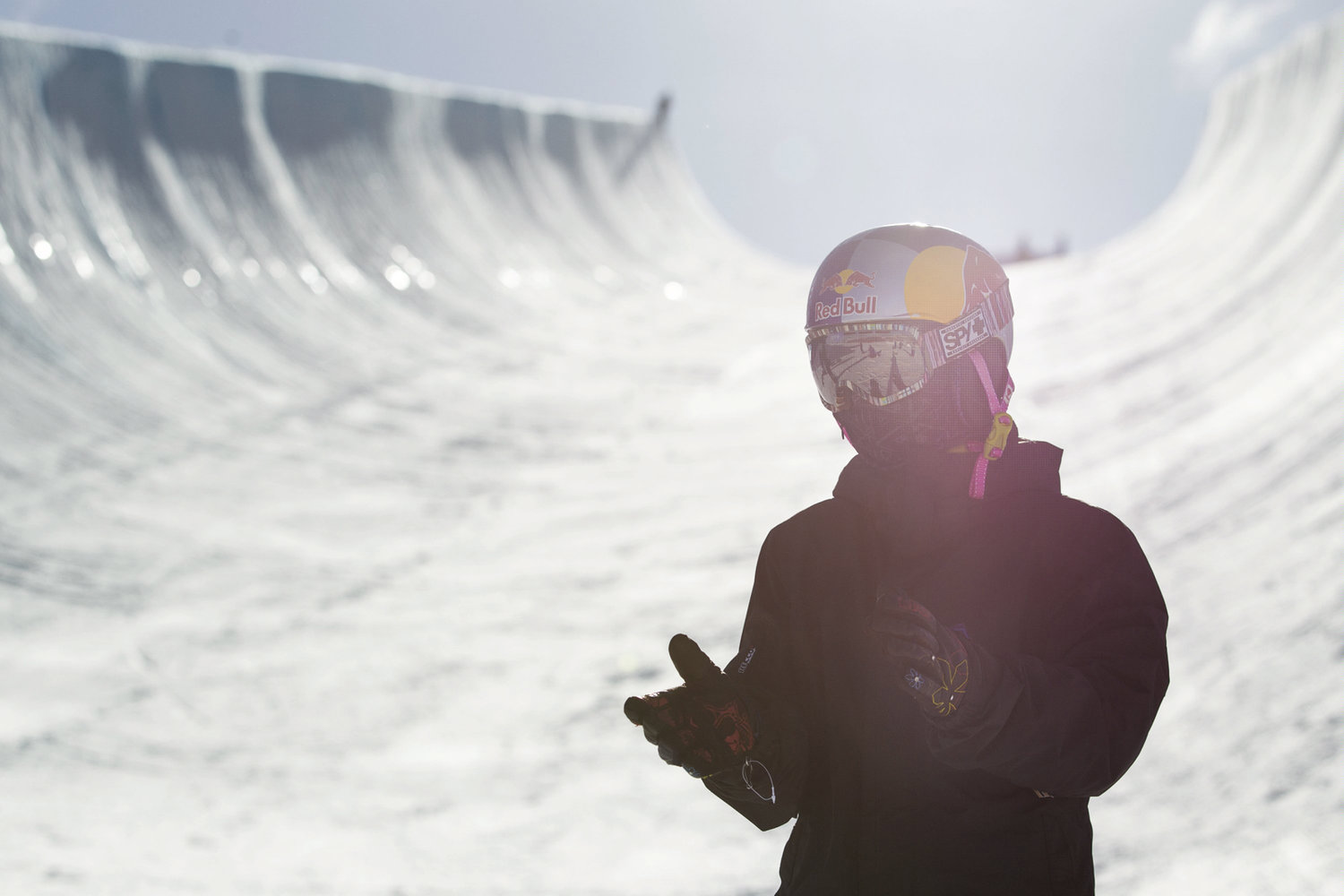 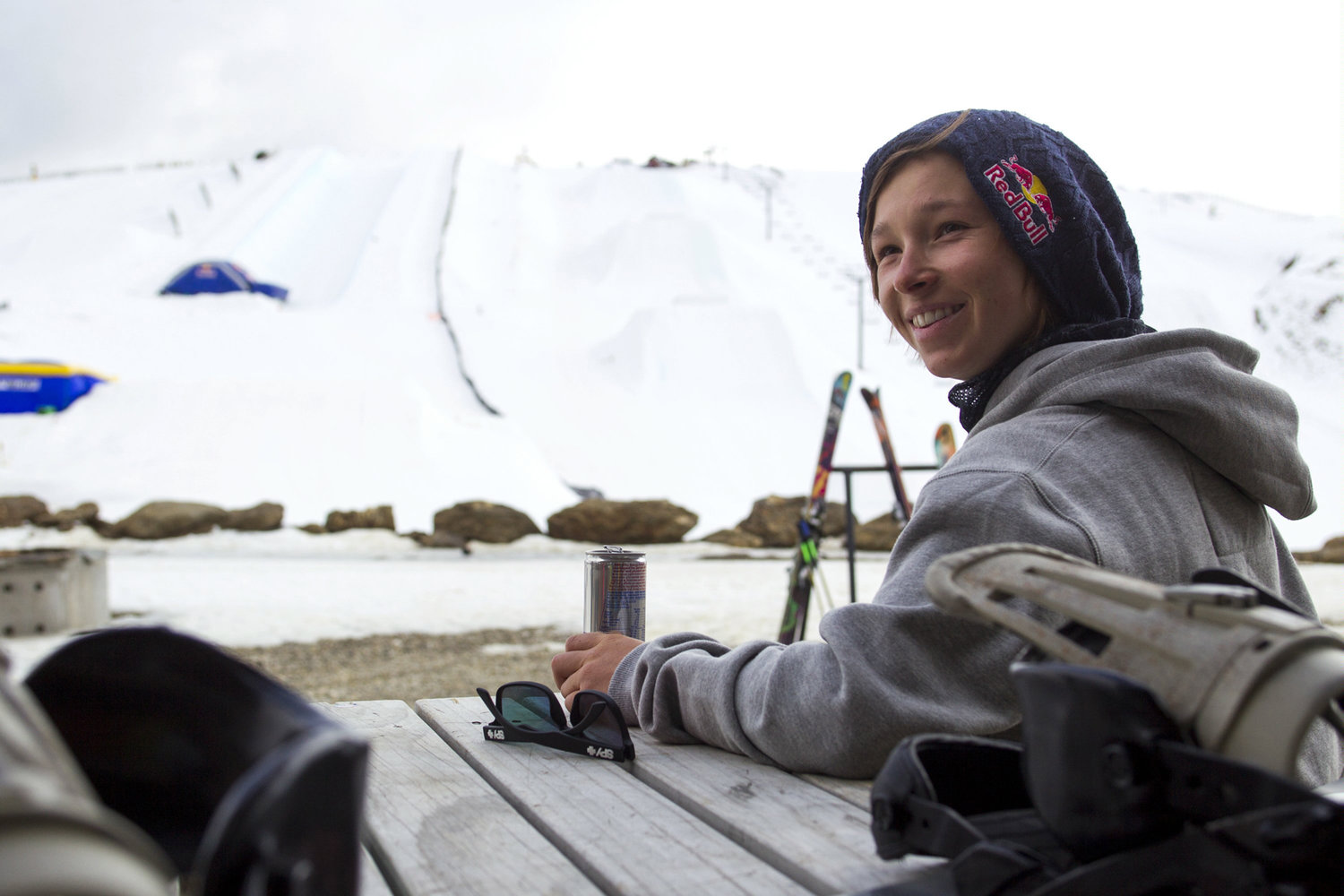 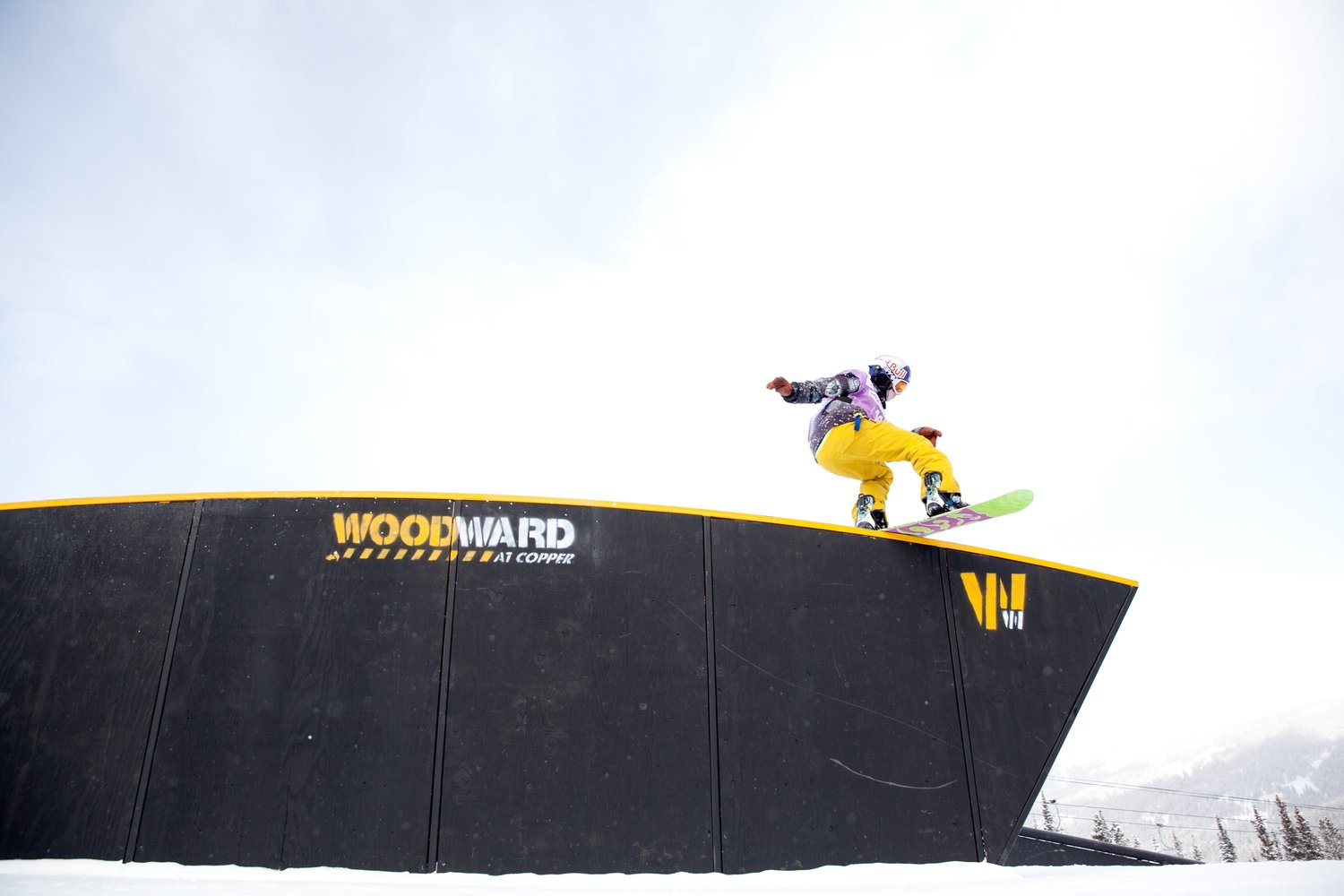