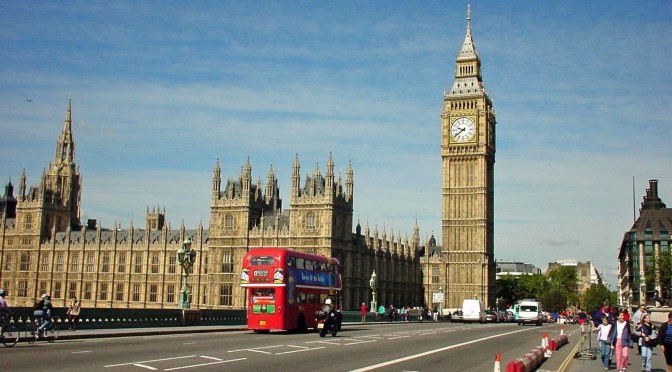 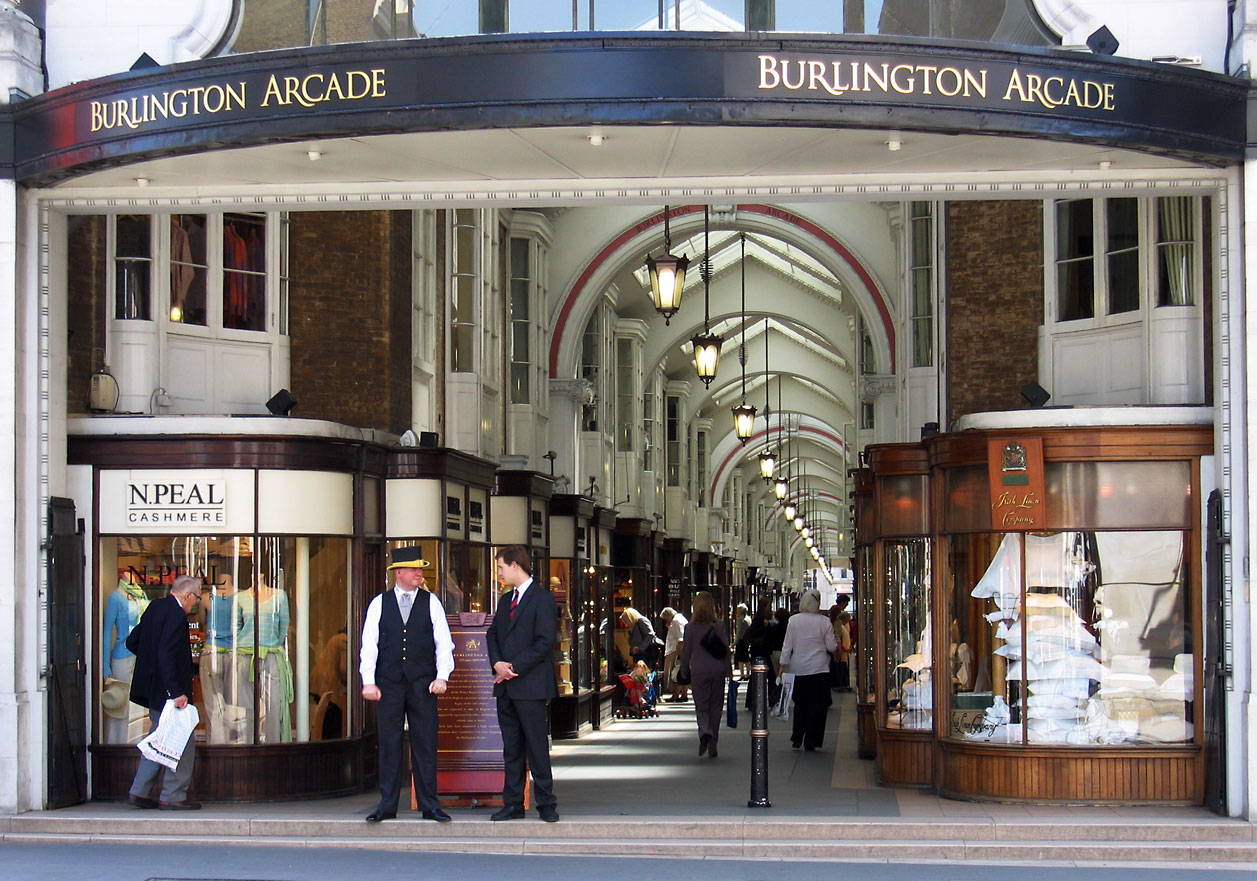 Strolling through Burlington Arcade is like stepping back in history: it’s remained largely unchanged since a local aristocrat built it in 1819. The cubby hole-like boutiques host an assortment of the high end and the handmade, whether leather and cashmere accessories at Pickett or hardy Globe-Trotter suitcases. Chanel-owned milliner Maison Michel and handbag designer Lulu Guinness have also recently opened stores here. Note the top-hatted patrolmen along the arcade—they’re tasked with making sure no one runs, opens an umbrella, or whistles. 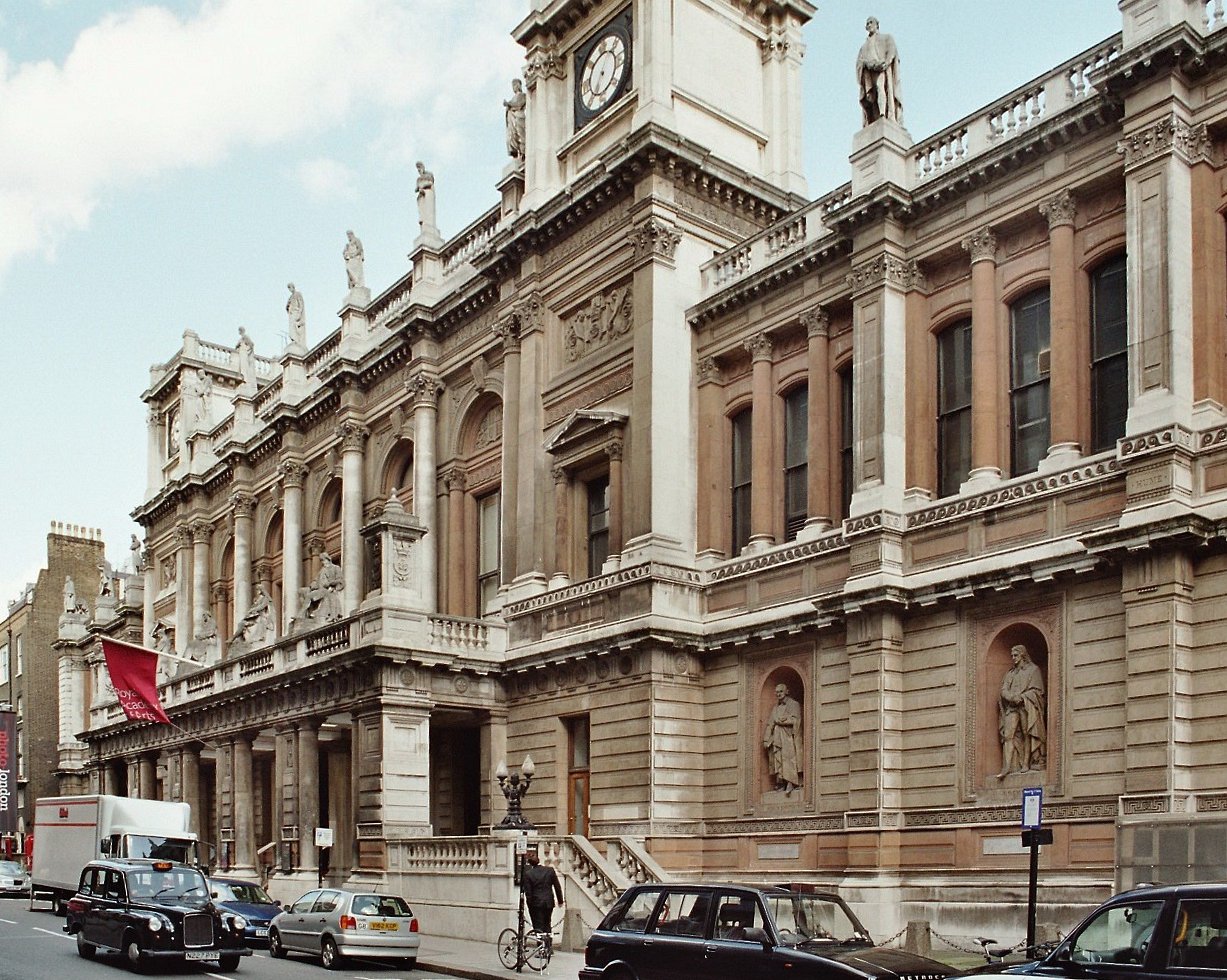 Next door to the arcade is the Royal Academy (call it the RA, like Londoners do), an artist-run museum that has operated for almost 250 years. Every sculptor, painter, or creative inducted into membership since then has donated pieces of their own work, so there’s an impressive collection, from Old Masters up to Tracey Emin. It’s known for splashy temporary exhibitions—the YBA-heavy Sensation in 1997 made world headlines—as well as the annual Summer Exhibition, an open submission show for any practicing artist. Linger in the fountain-filled courtyard out front—it’s often used for installations, like the draping of the mansion’s façade with a giant work by Ghanaian upcycling artist El Anatsui. 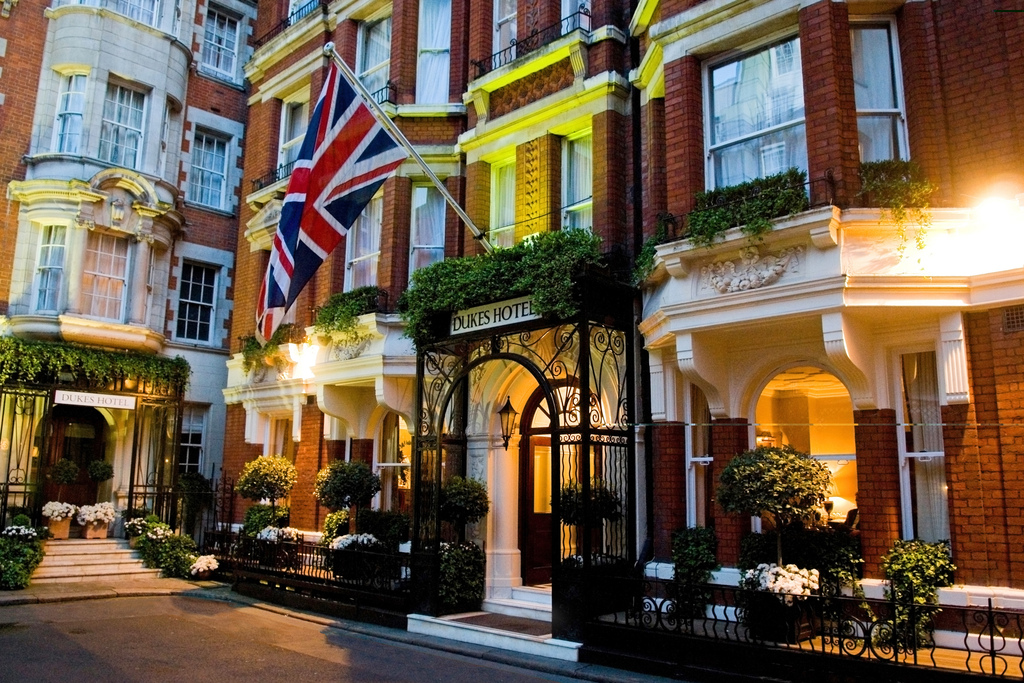 The cozy, clubby bar at DUKES Hotel is the best place in the West End for a pre-dinner martini—but sip it slowly, as there’s a strict two-drink limit. Head martini-mixer Alessandro Palazzi displays effortless flair when he wheels a rickety cart tableside and preps a cocktail while you watch: he combines a spritz of Sacred vermouth (specially brewed in Highgate, London, for the bar), a sluice of gin or vodka, and a slice of Sicilian lemon peel, all served in a chilled glass. It’s largely unchanged since Ian Fleming once drank here—and apparently co-opted the house principle (shaken, not stirred) for his martini-loving secret agent.