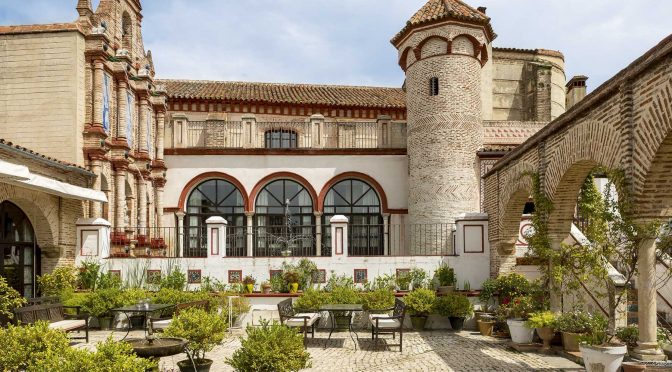 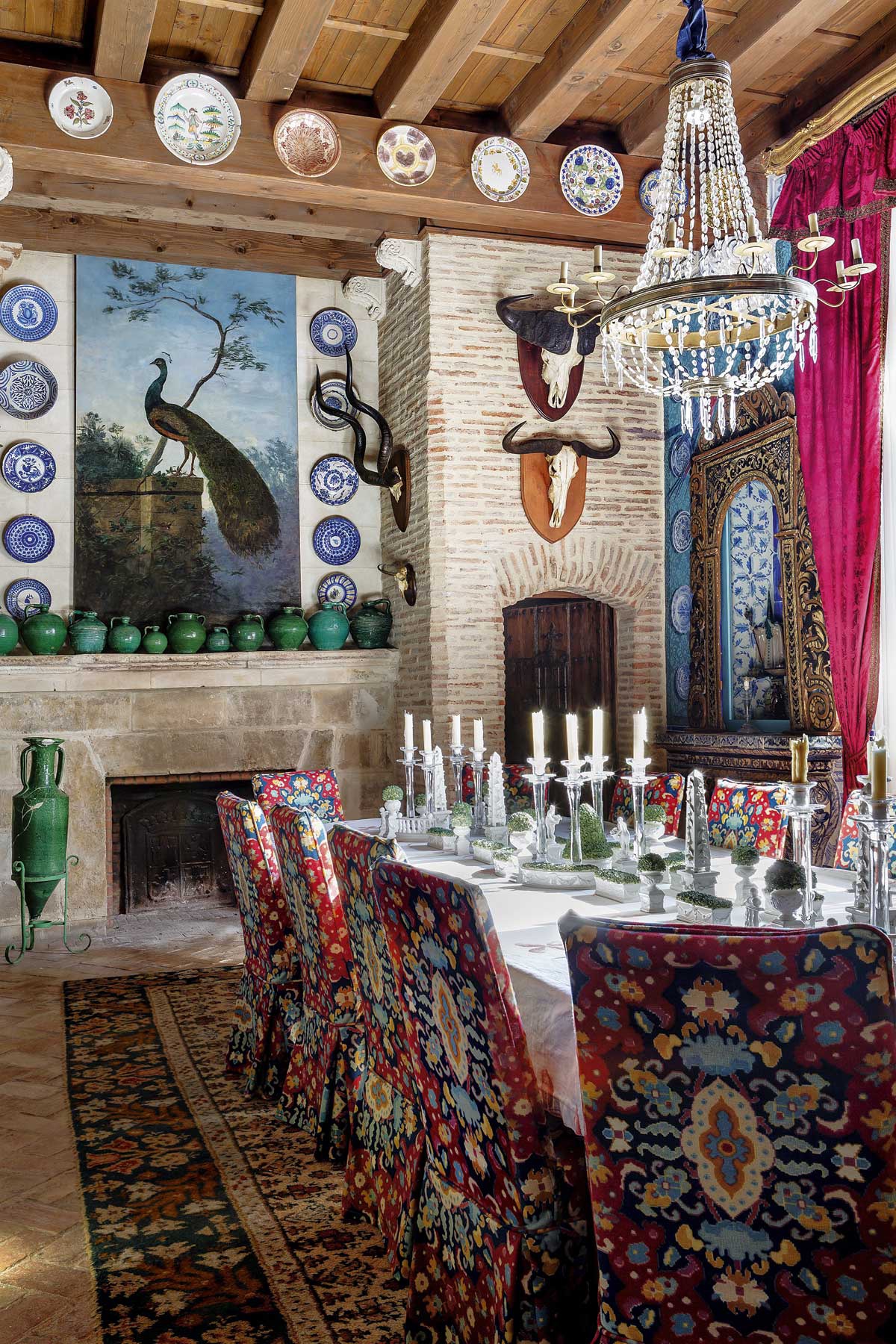 “It is a re-implantation, not a restoration,” says Fernando Amores, the professor of archeology at the University of Seville on El Palacio de San Benito in Cazalla de la Sierra, Seville, and that the home of his friends, The decorator Manuel Morales de Jódar and the antiquarian Carlos Marañón, despite being from the middle of the millennium past is also new construction.Is this possible? “Here it is.In 60 my grandmother sold the family palace so that instead “When Morro de Jódar told me that I had to leave the house, I decided to restore that mansion as a tribute to her and to the region. 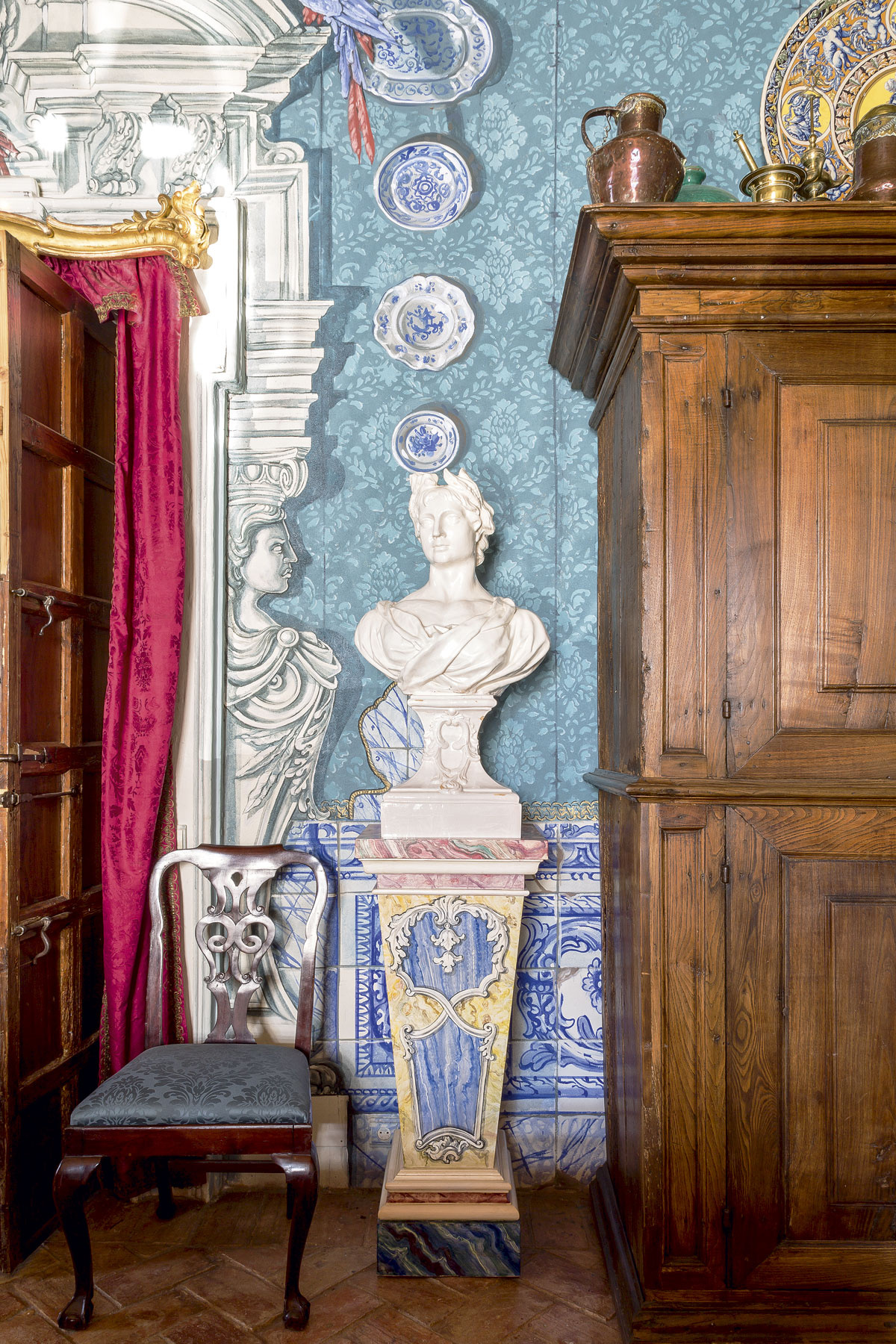 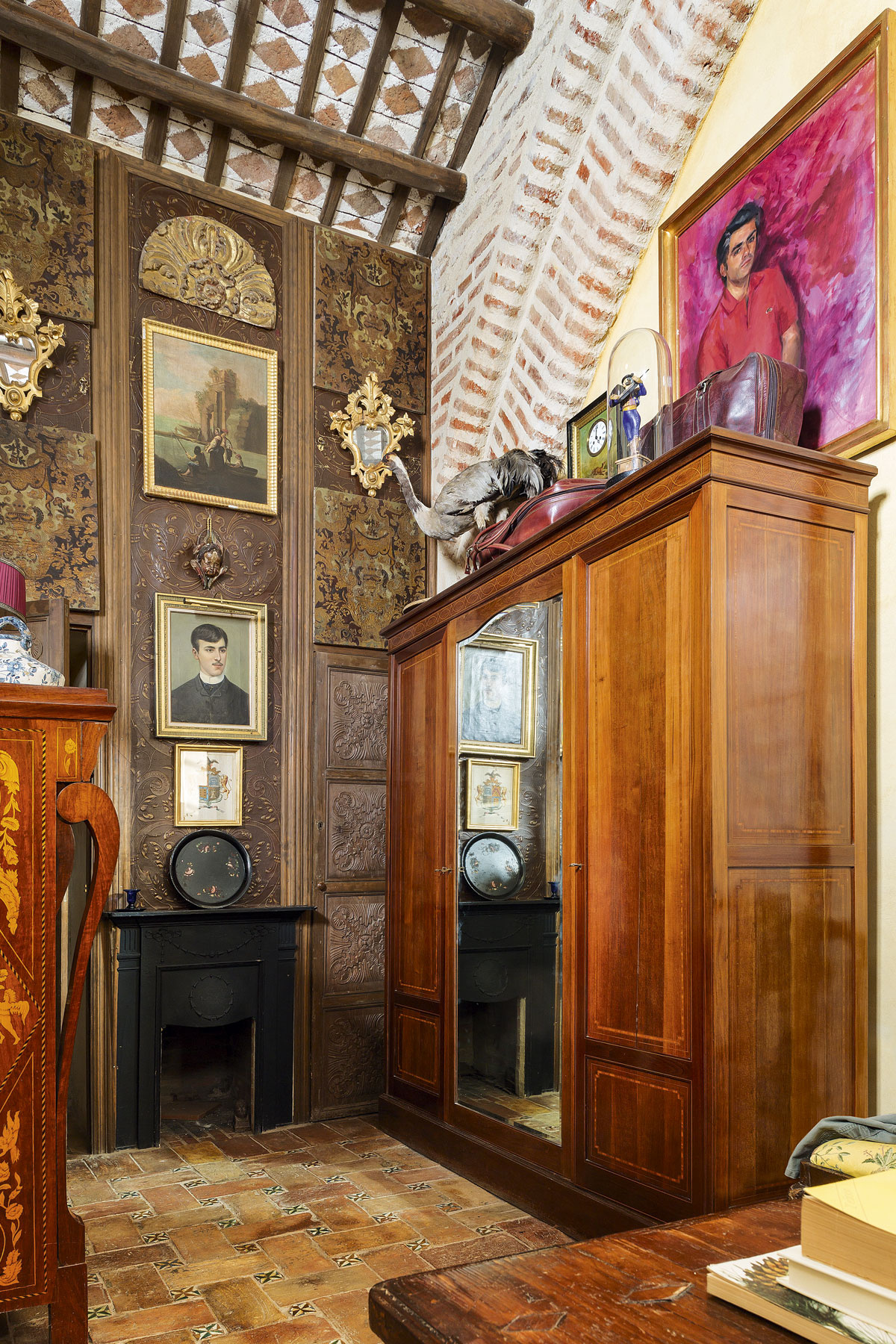 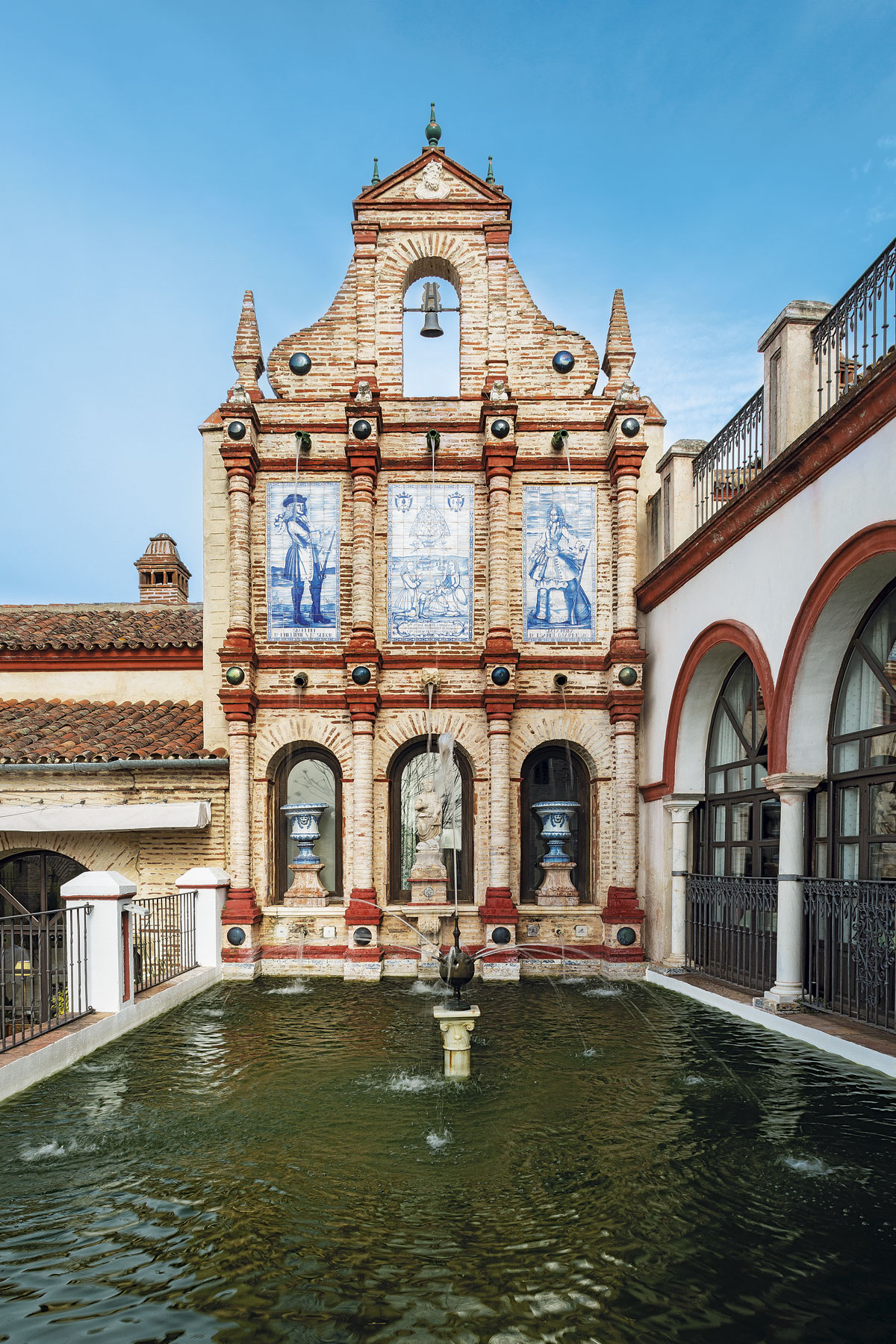 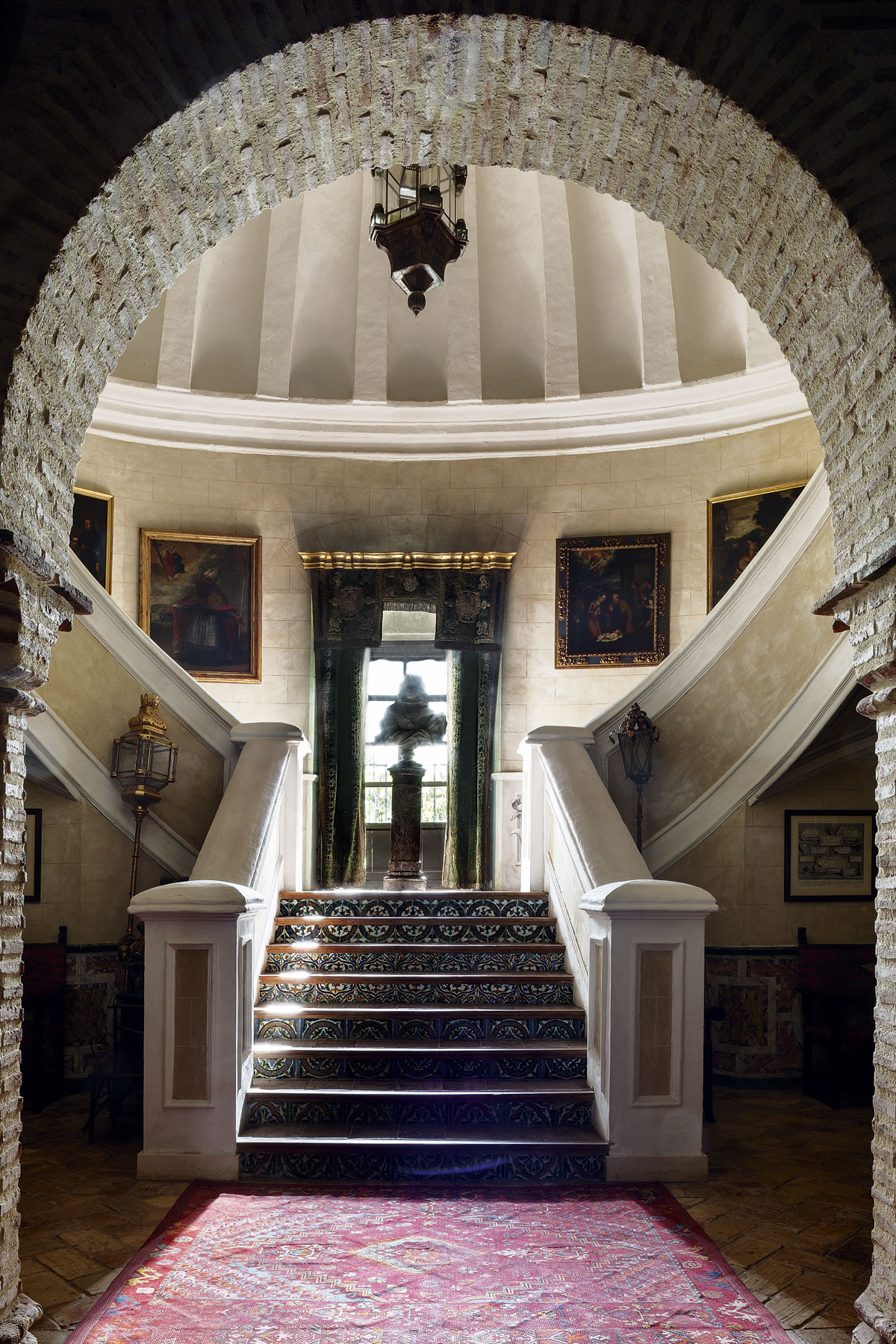 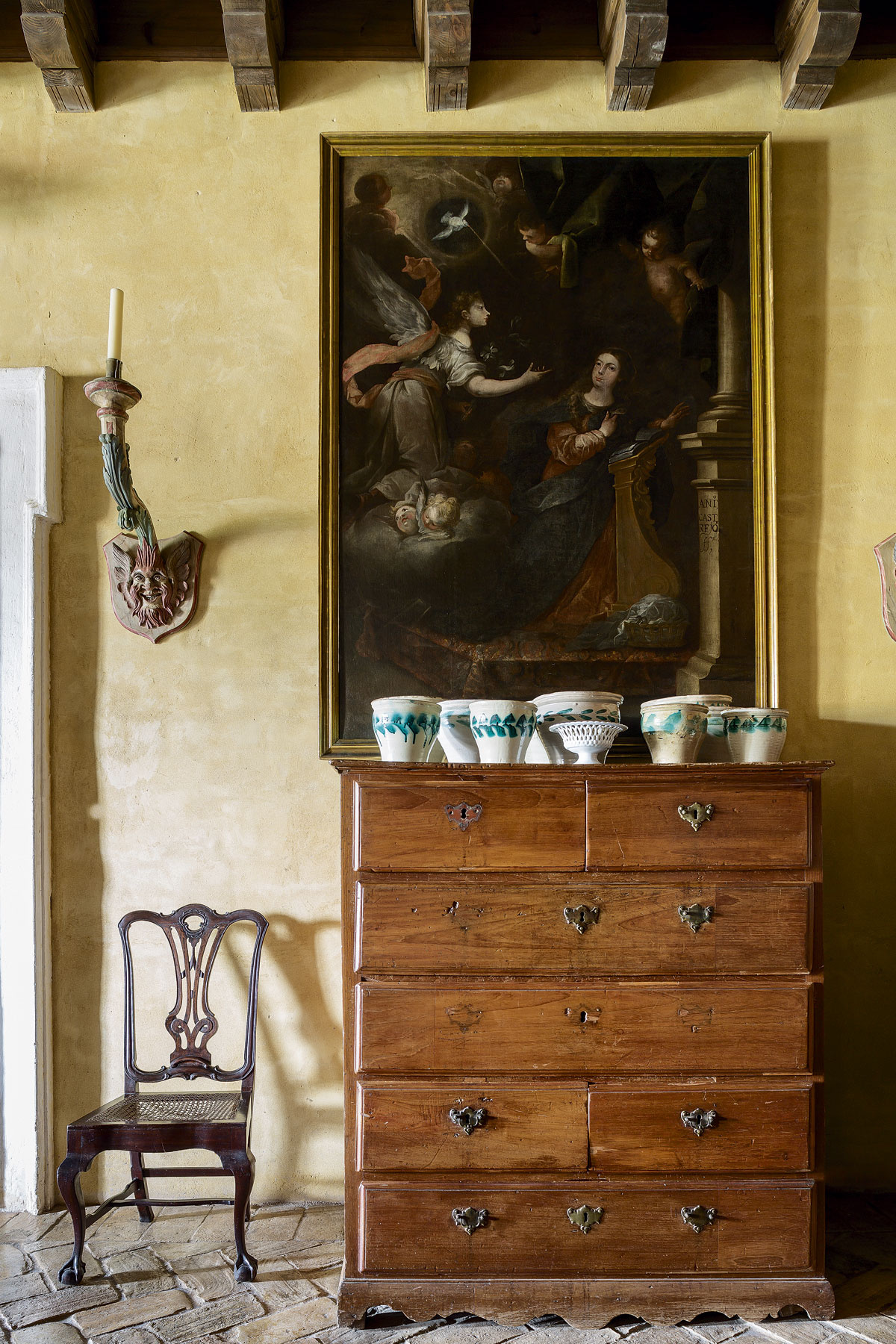 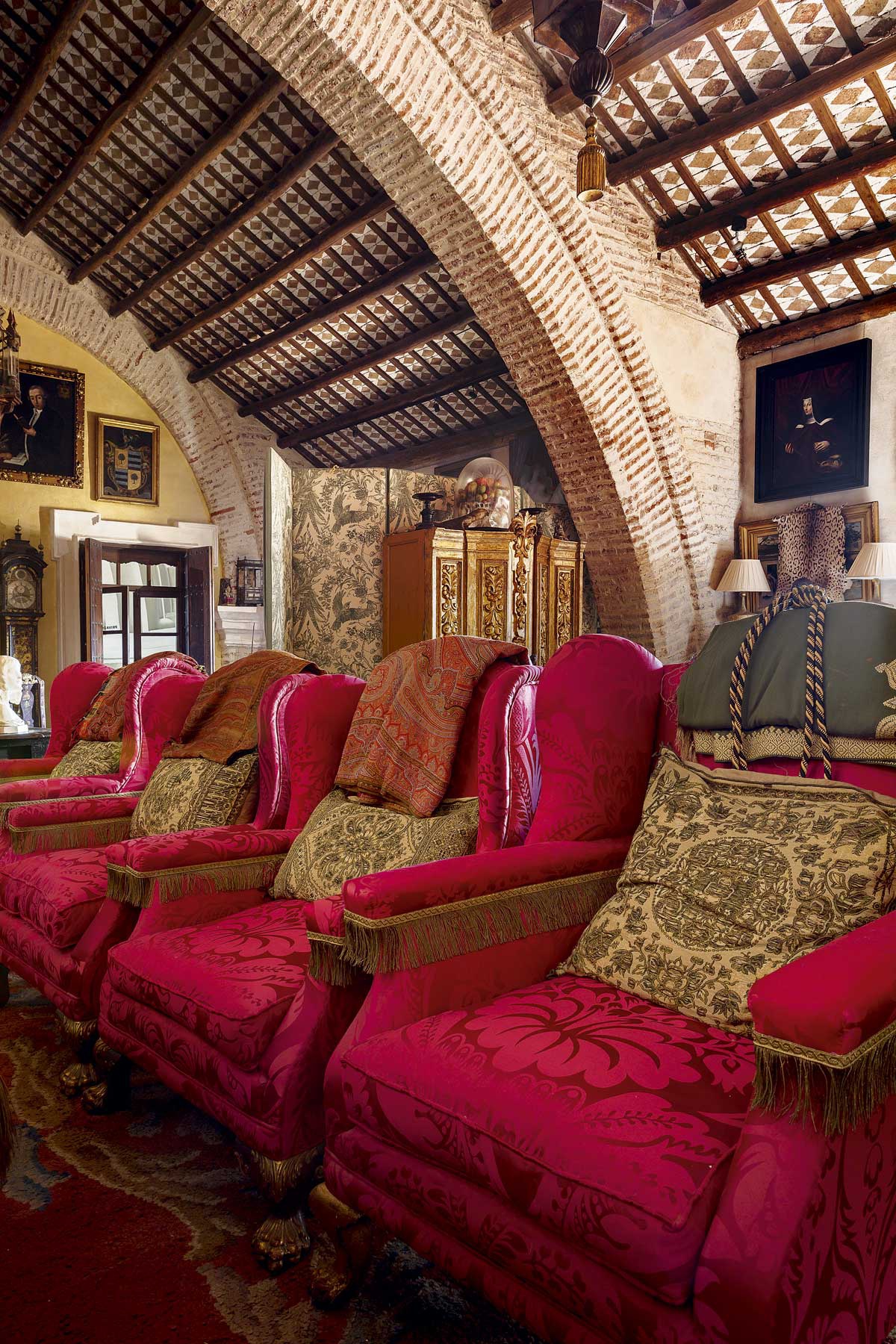 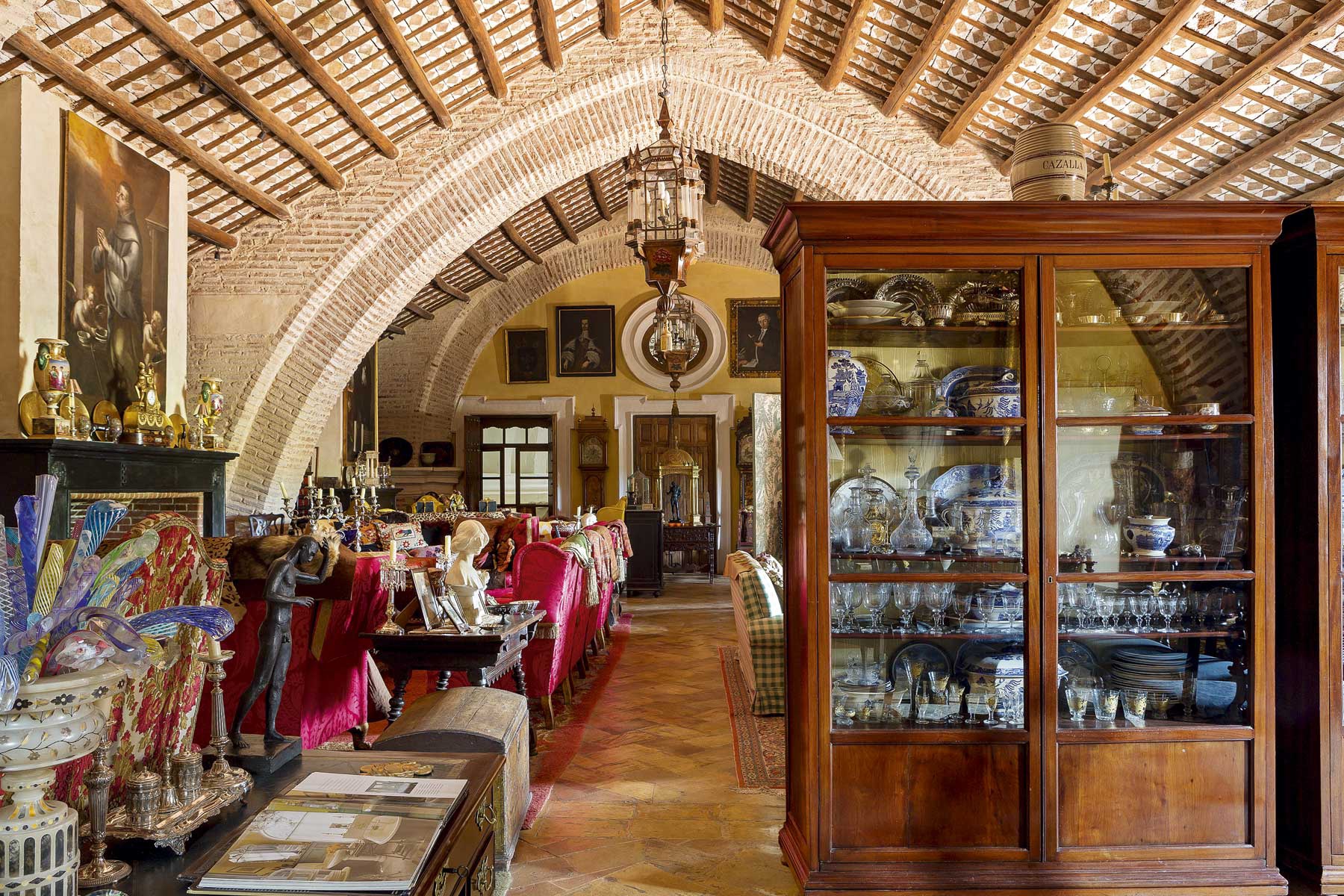 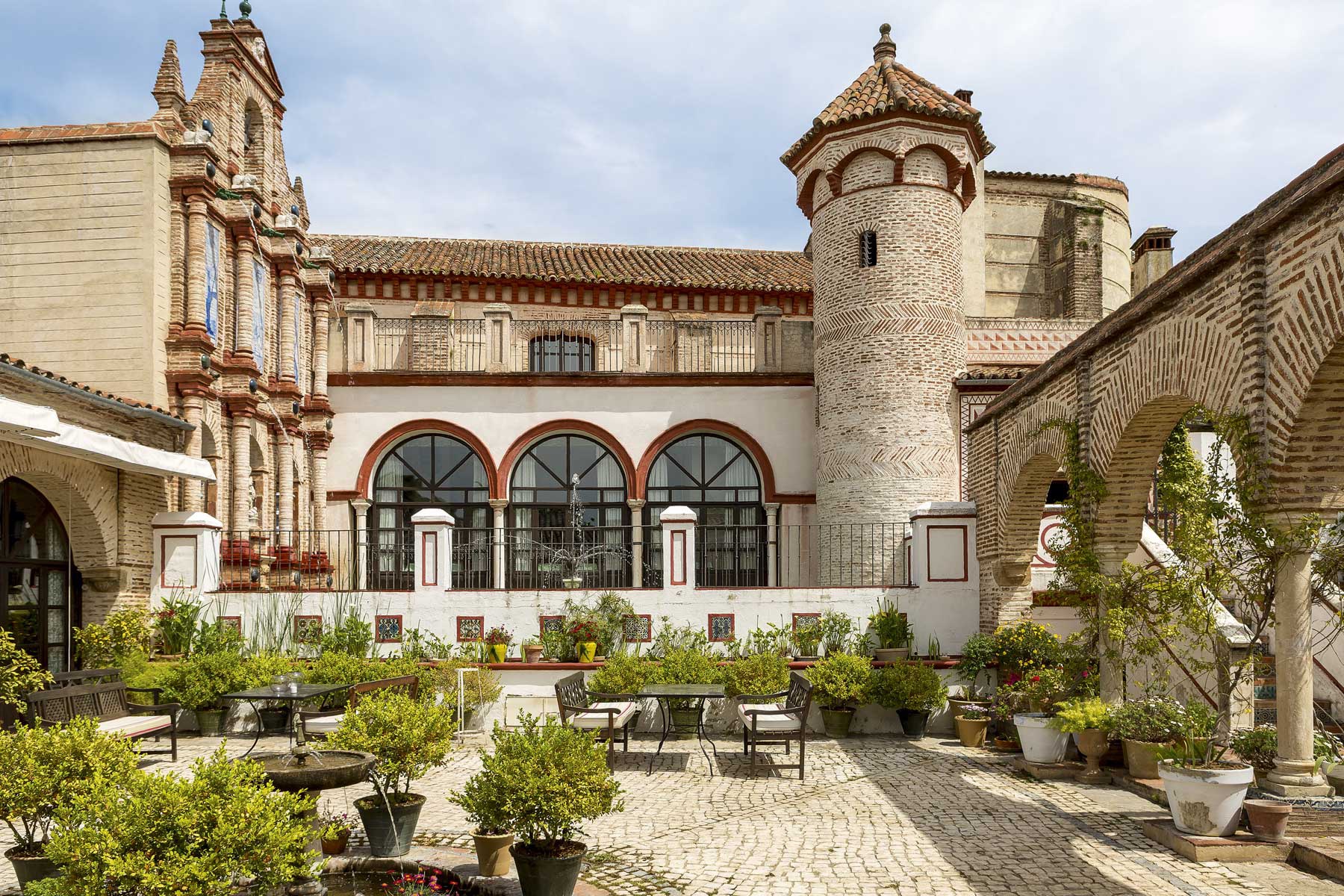 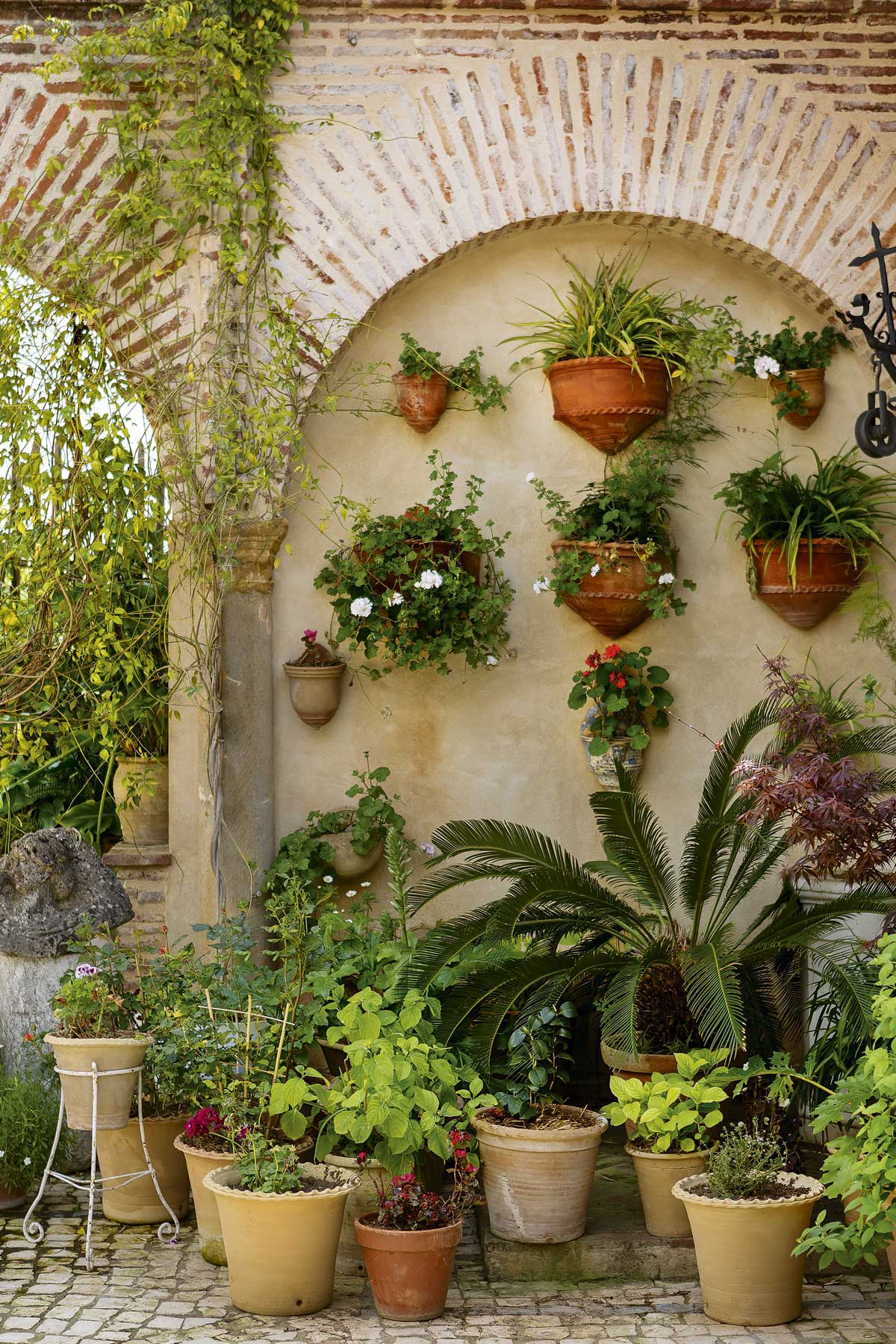 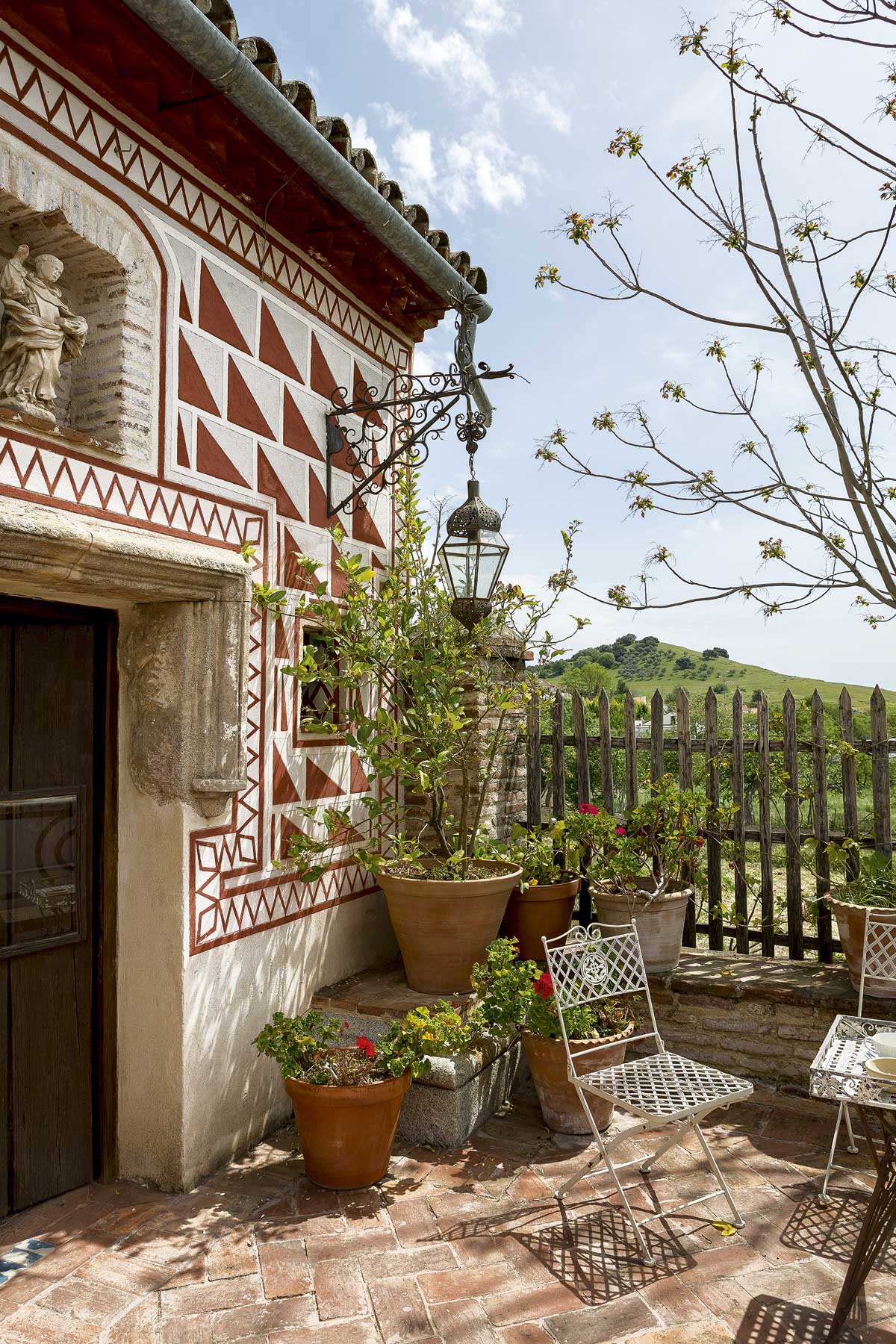 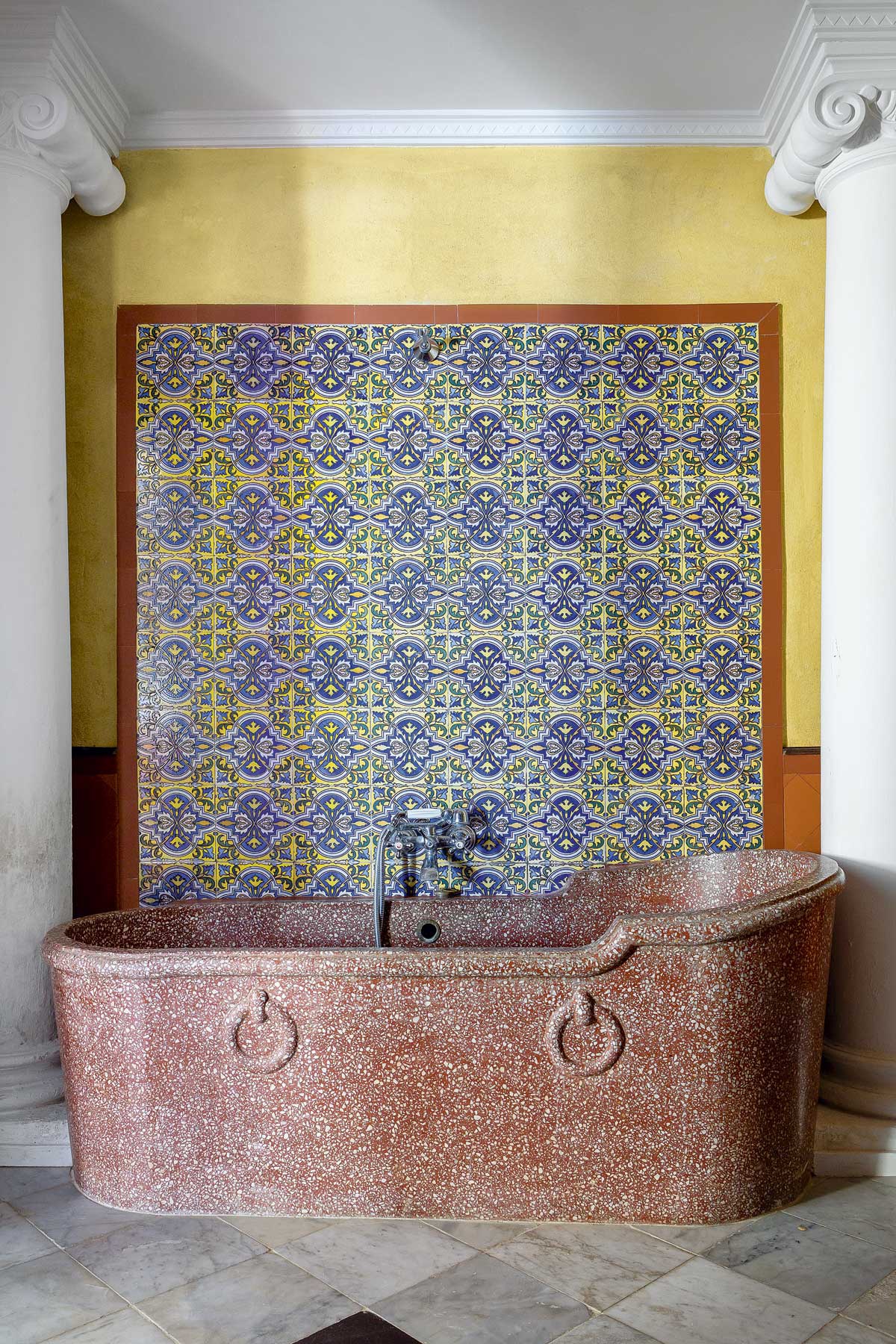 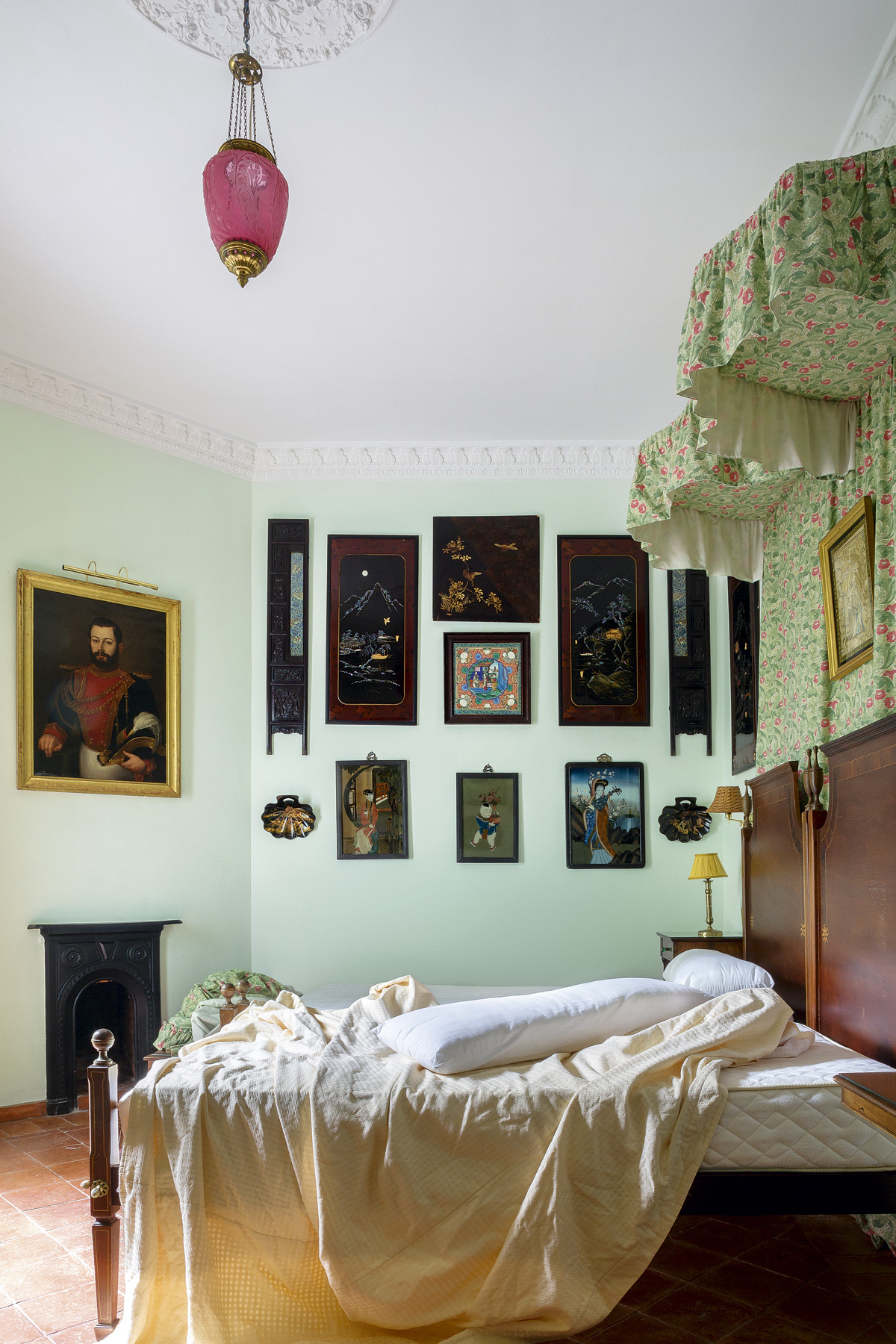 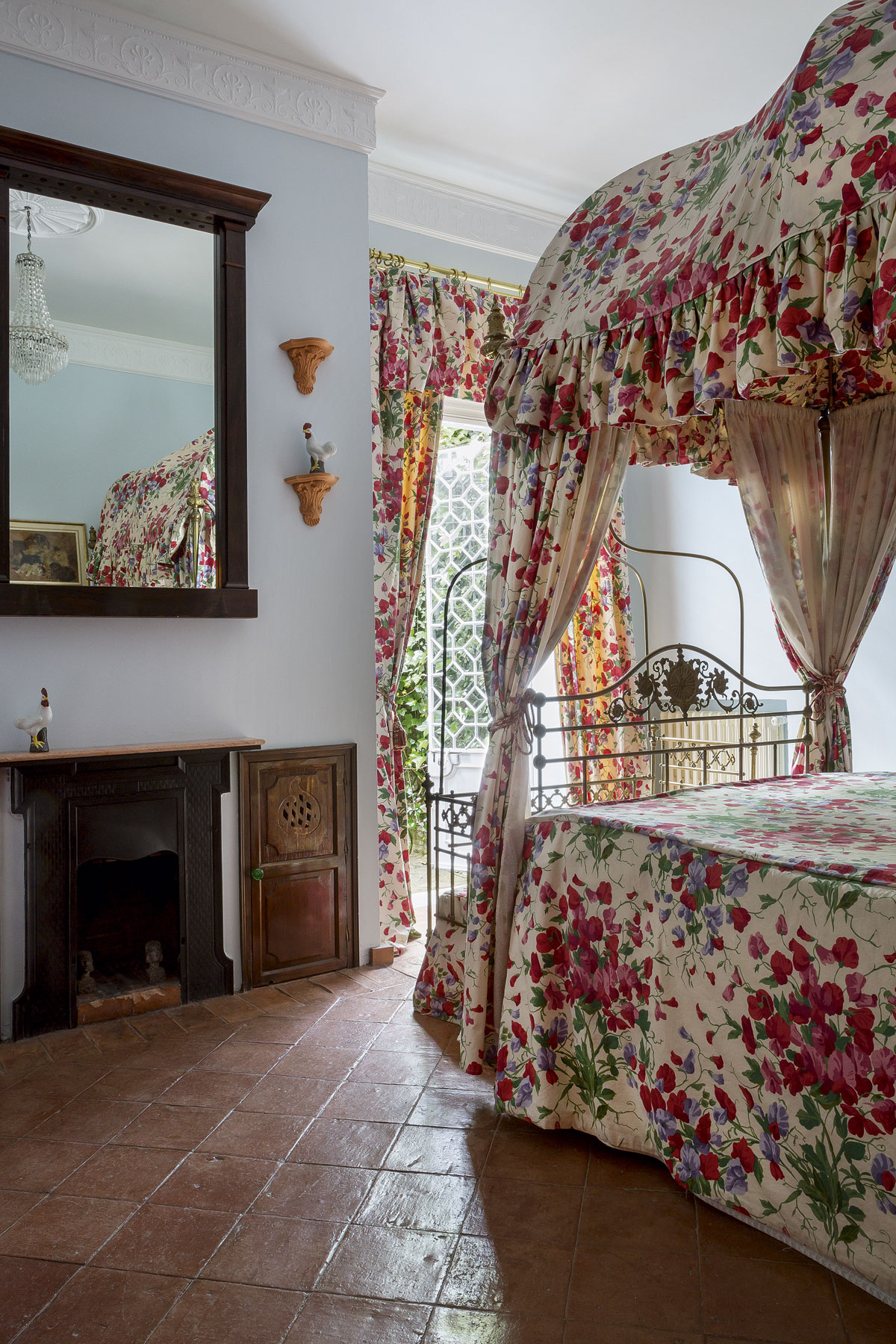 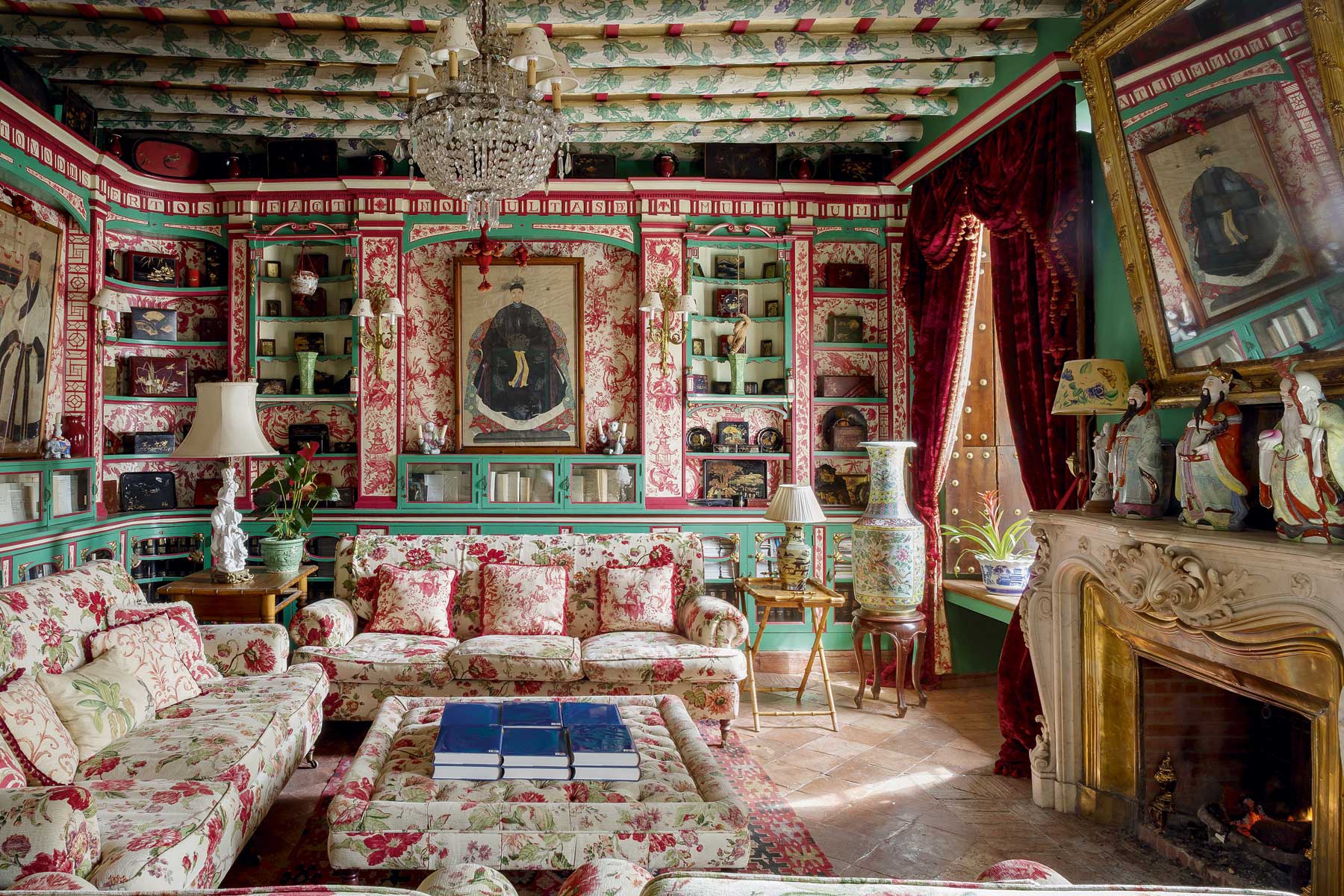 It chose the place, next to the deteriorated hermitage of the XVI that gives name to the property – work of Hernán Ruiz II, that signs the superior part of the Giralda, and Felipe and Martín de Gainza, authors of the Royal Chapel of the Cathedral of Seville – to which he added a new quarterdeck, erected with the materials of the original already disappeared, a company that occupied him from 1997 to 2002. “For the soil I looked for mud of XVIII, also of that century are the columns and the doors. The tapestries are from Aubusson and the English dishes from my grandmother’s collection, “he continues, who are now redecorating Palazzo Contarini Polignac on the Grand Canal in Venice. Only accepted original pieces. Some came from the thirteen times he has inherited; Others of her works and her antiquarian husband, both understand that their house-hotel is also their showroom.

This architecture of 2,200 square meters ascends by a mountain crowned by the chapel. From the hall, a staircase distributes the living rooms, a courtyard with columns, the seven rooms and access to the gardens or the pool with pipes that fall from twelve meters in height. “It is covered with tiles reminiscent of Felipe V’s visit to the town, when he stayed in the family ranches of my family,” explains the interior designer. The property is strewn with memories of those illustrious who passed through Cazalla de la Sierra and that their hosts are in charge of pointing out. 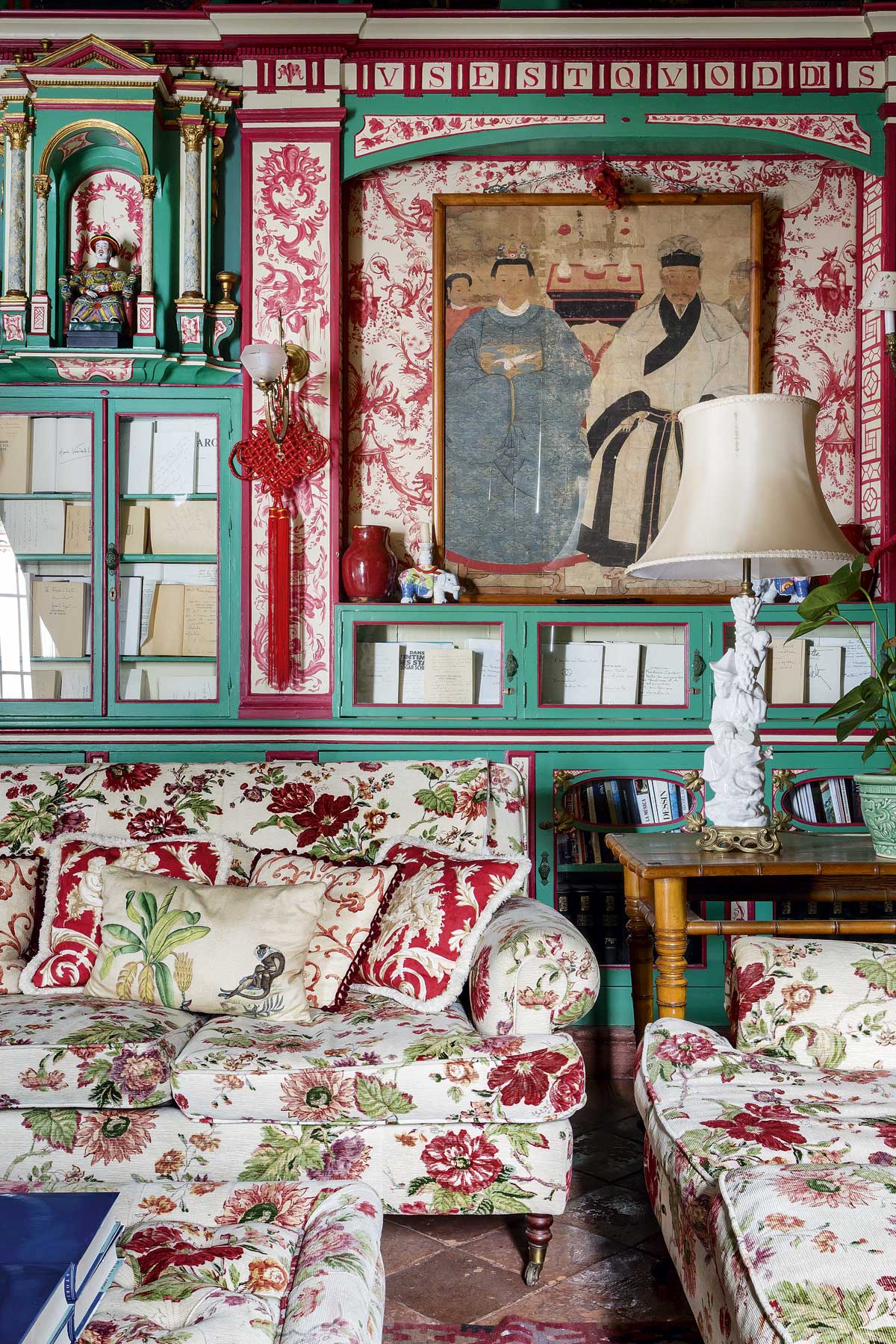