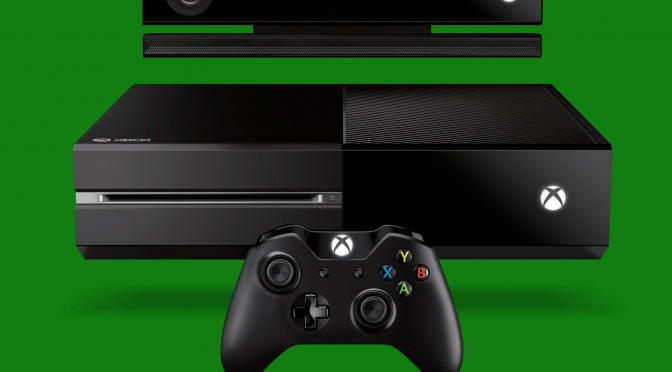 MICROSOFT PUSHES BACK THE XBOX ONE’S LAUNCH IN CHINA:  Gamers in China hoping to get their hands on the Xbox One will have to wait a little longer than expected.

Microsoft announced late Friday that “despite strong and steady progress, we are going to need more a bit more time to deliver the best experiences possible for our fans in China.”

“At Xbox, we pride ourselves on delivering first rate gaming and entertainment experiences and to allow us to deliver on that promise we need to reschedule the launch of Xbox One,” Microsoft said in a statement. “Working with our partner, BesTV, we look forward to launching in China by the end of this year.”

Microsoft wouldn’t comment on a reason for the delay. The original release in China was slated for Sept. 23.

The company is still hosting an event in Shanghai at the Oriental Pearl Tower with fans and partners on Sept. 22.

“Attendees will be able to enjoy gameplay, great music and entertainment. We will also be giving away 100 consoles to fans that attend, which they will receive when the console launches,” Microsoft said.

When exactly the Xbox One — priced at 3,699 yuan (about $600) —  launches in China is unknown. Microsoft noted that customers in China that have pre-ordered will still be first to receive the console and “will also get an added bonus.”

The company added that it is working with more than 25 developers on 70 games for Xbox One owners in China. It is also in talks with more than 4,000 retailers in 37 cities throughout the People’s Republic of China.

The Xbox One was set to be the first foreign console available in China since 2000, when the country banned foreign-made gaming machines due to potential mental health effects for children. Sony announced in May that it would establish a joint venture with Shanghai Oriental Pearl (Group) Co. to start manufacturing and selling Playstation hardware and software in China, but it’s unclear when the PS4 will be available in China.

In a statement, Microsoft VP Yusuf Mehdi said that Xbox One pre-orders in China have been “beyond our expectations.”

Meanwhile, the PlayStation 4 continues to outsell the Xbox One in the U.S, as Sony’s console took the sales crown for the eighth month in a row during August.