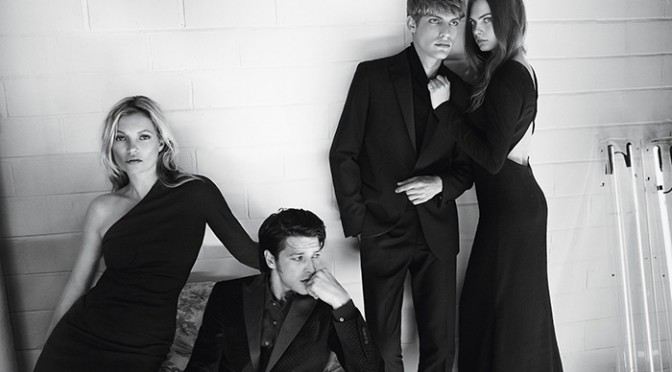 MANGO enrolls an all-star cast for its Holiday 2015 campaign – Kate Moss, Cara Delevingne, Baptiste Radufe and Vinnie Woolston. The glam crew are ready to party from sunset to… 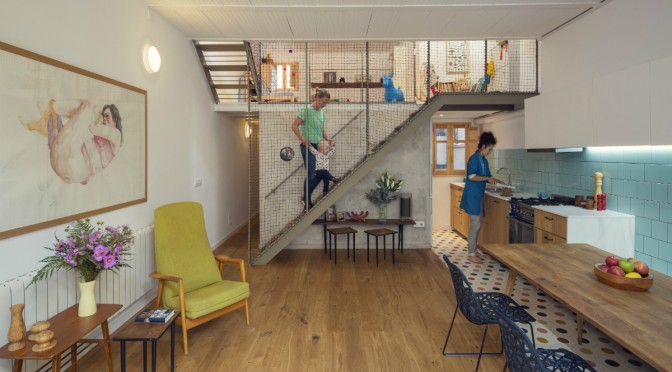 A couple bought this house in Barcelona between party and reformed while waiting for their first child: they put their name and, as happens when a baby comes, a revolution… 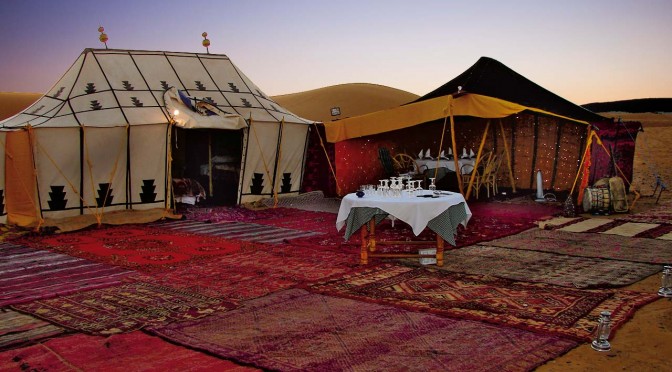 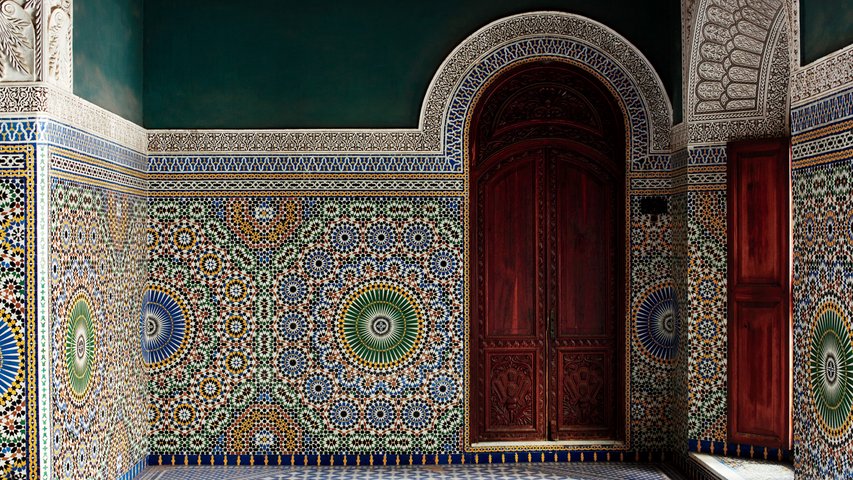 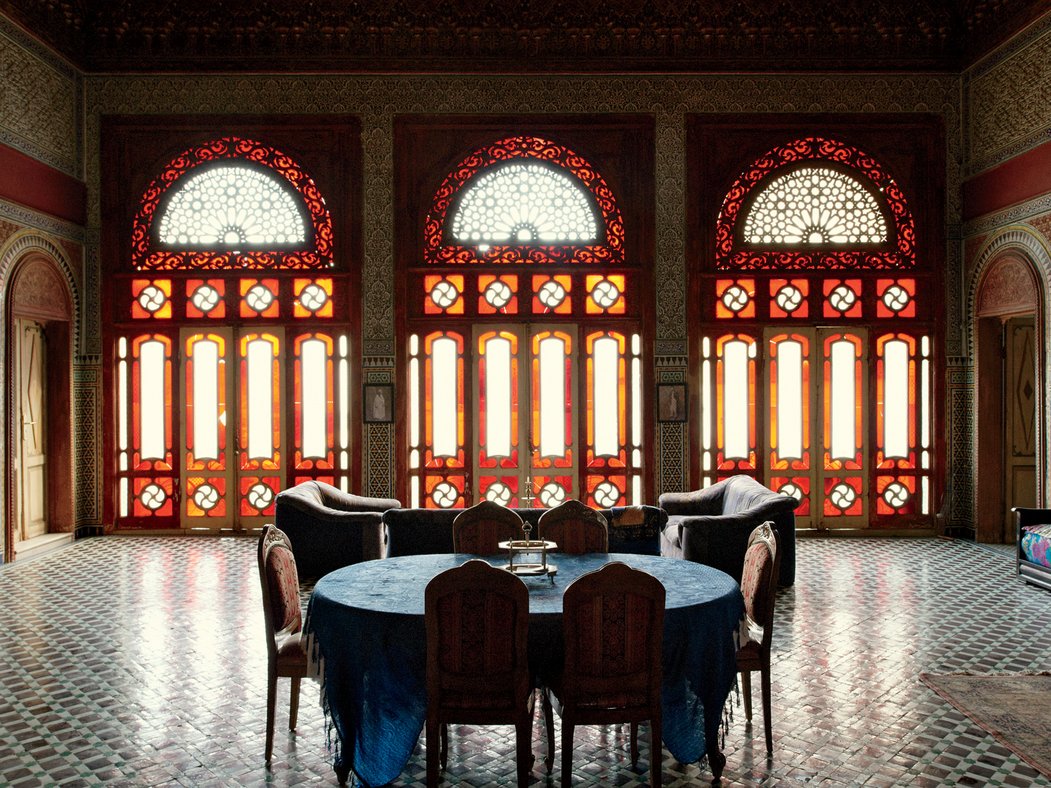 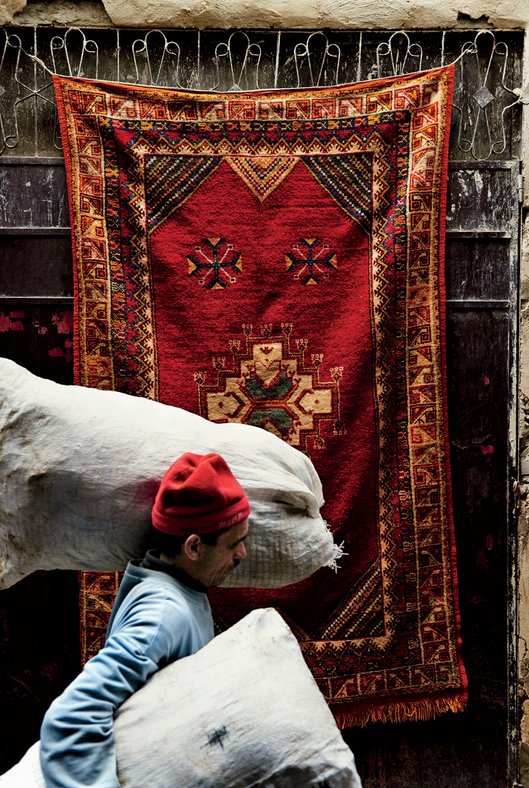 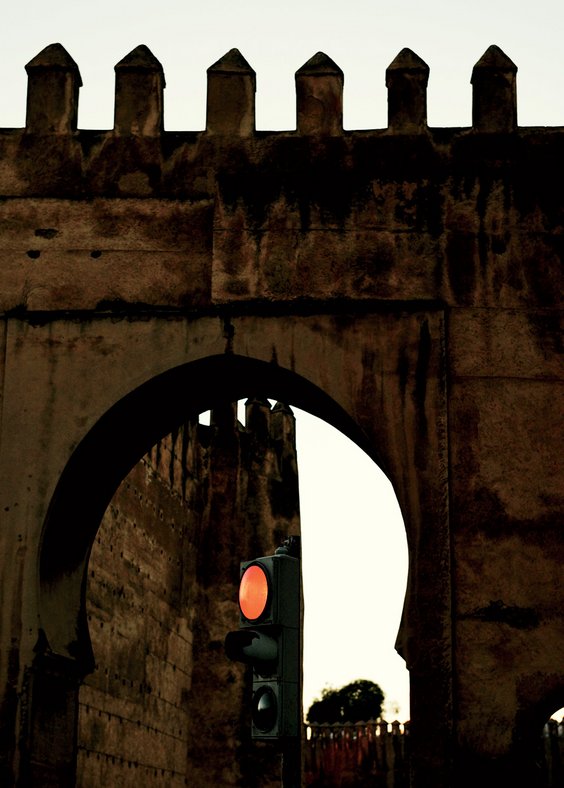 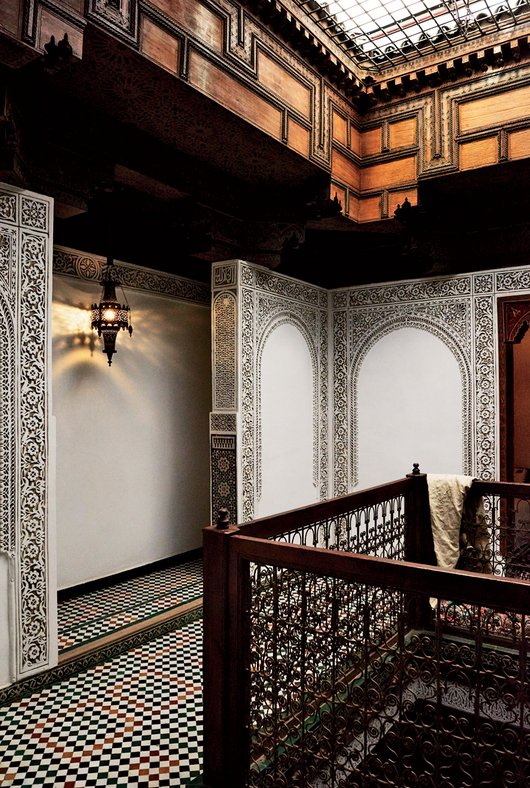 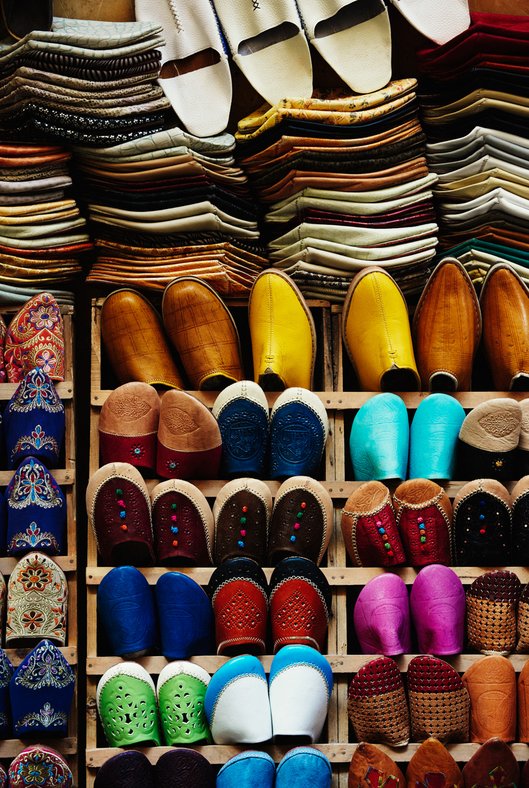 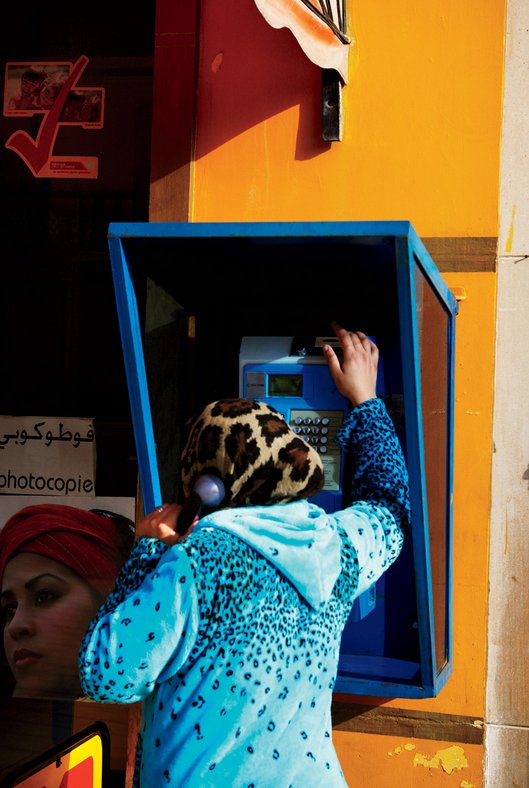 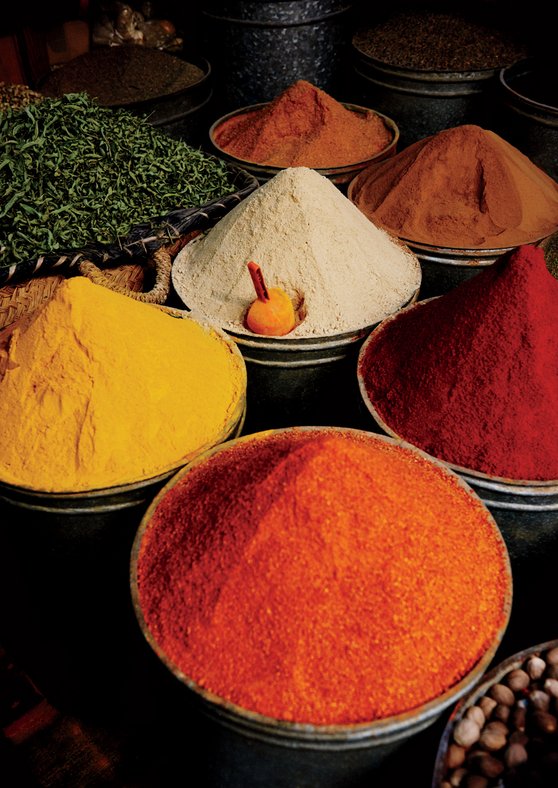 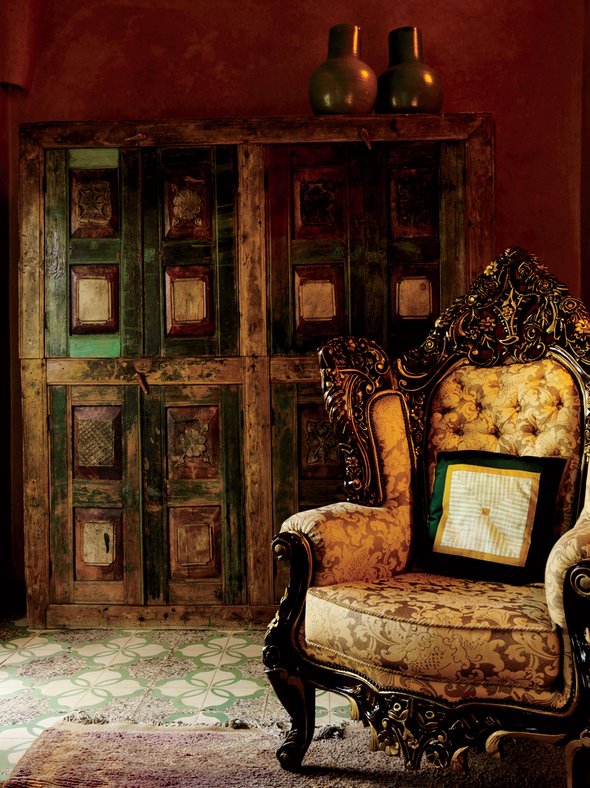 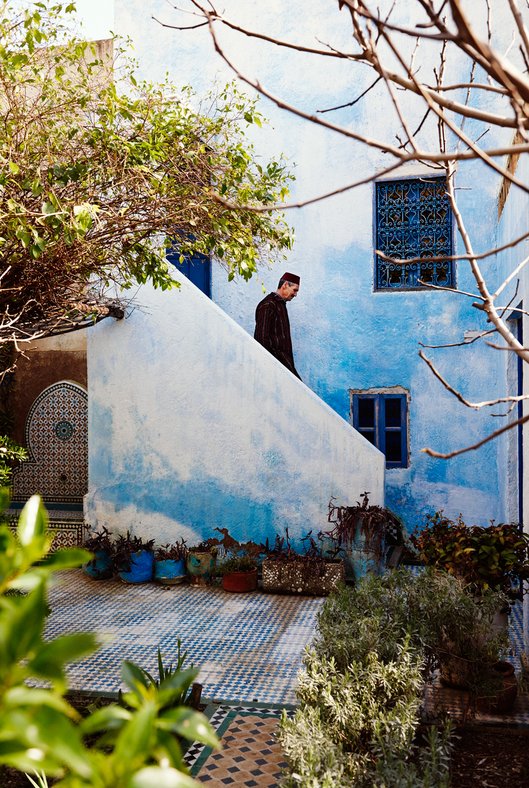 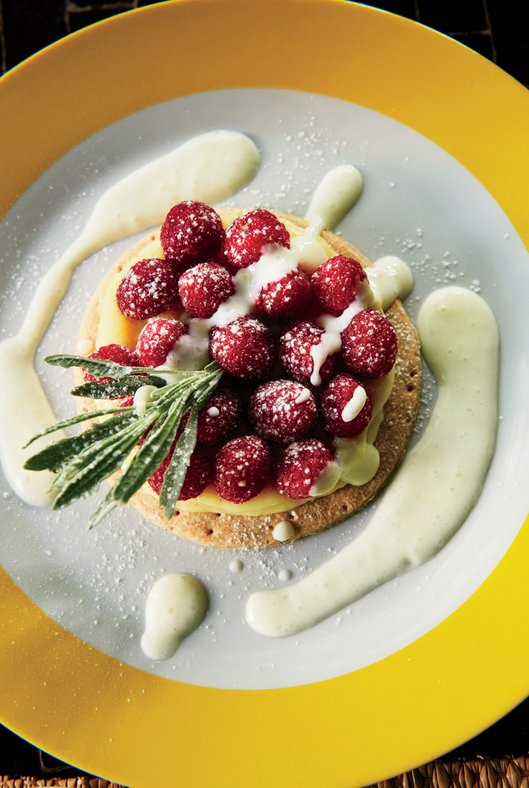 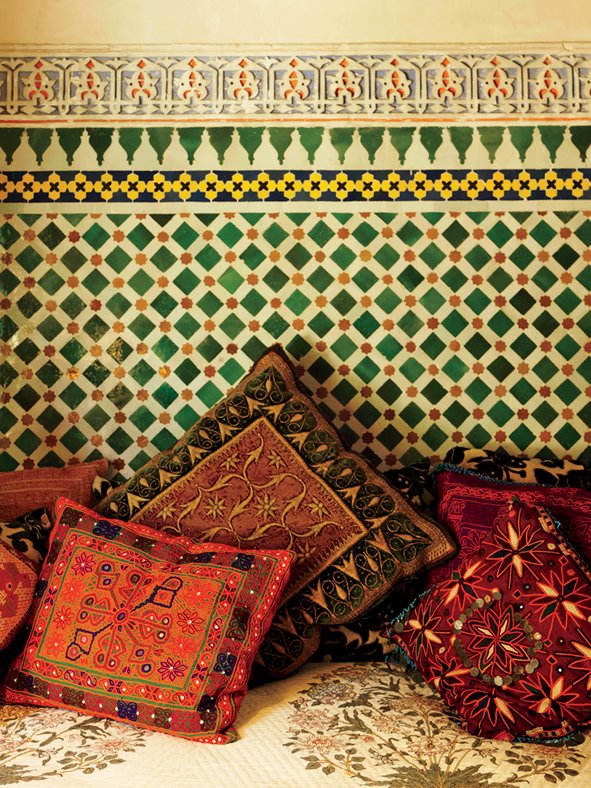 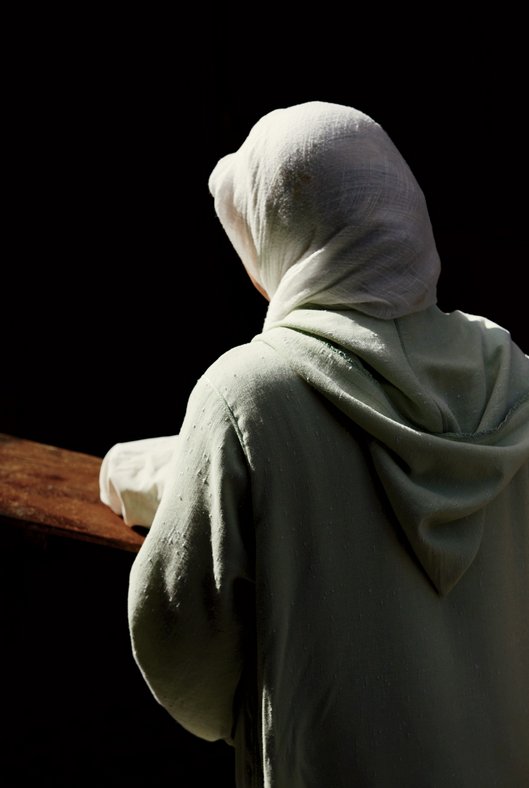 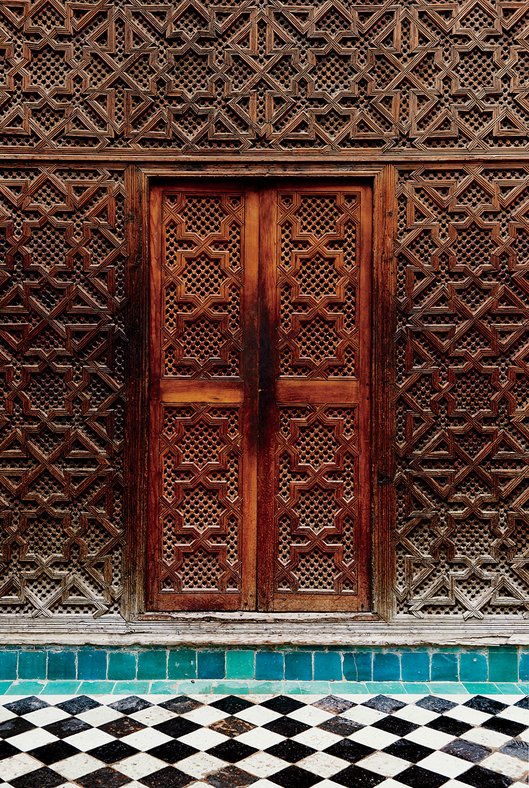 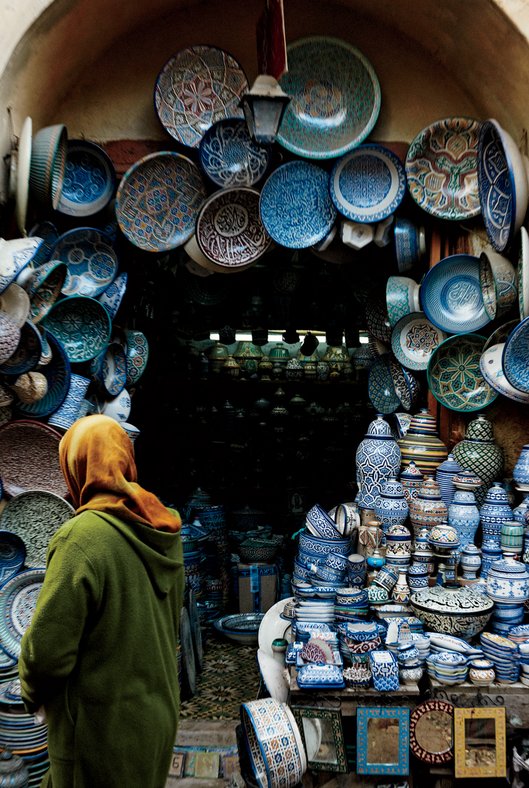 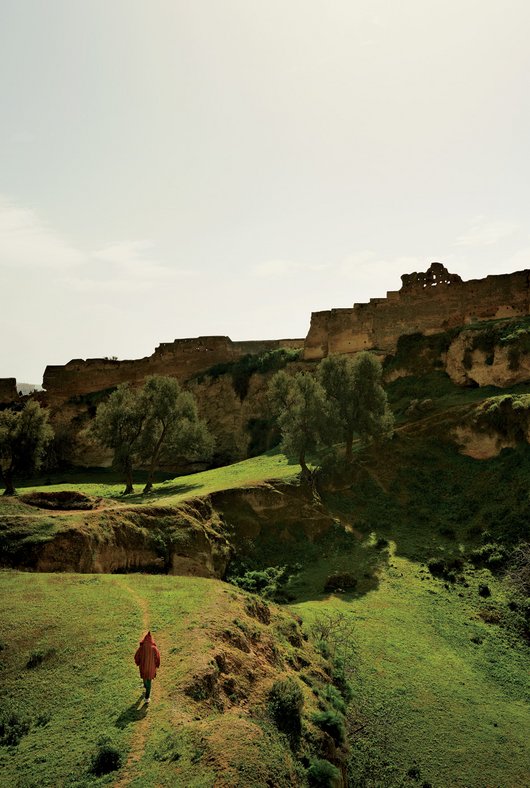 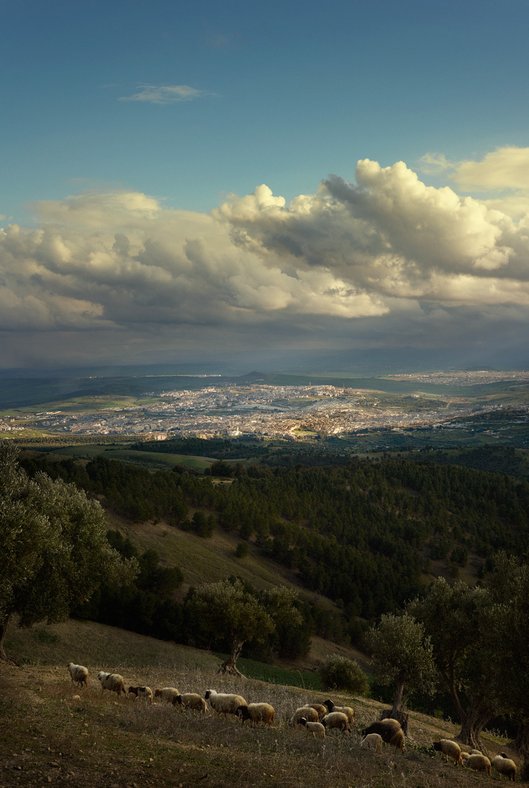 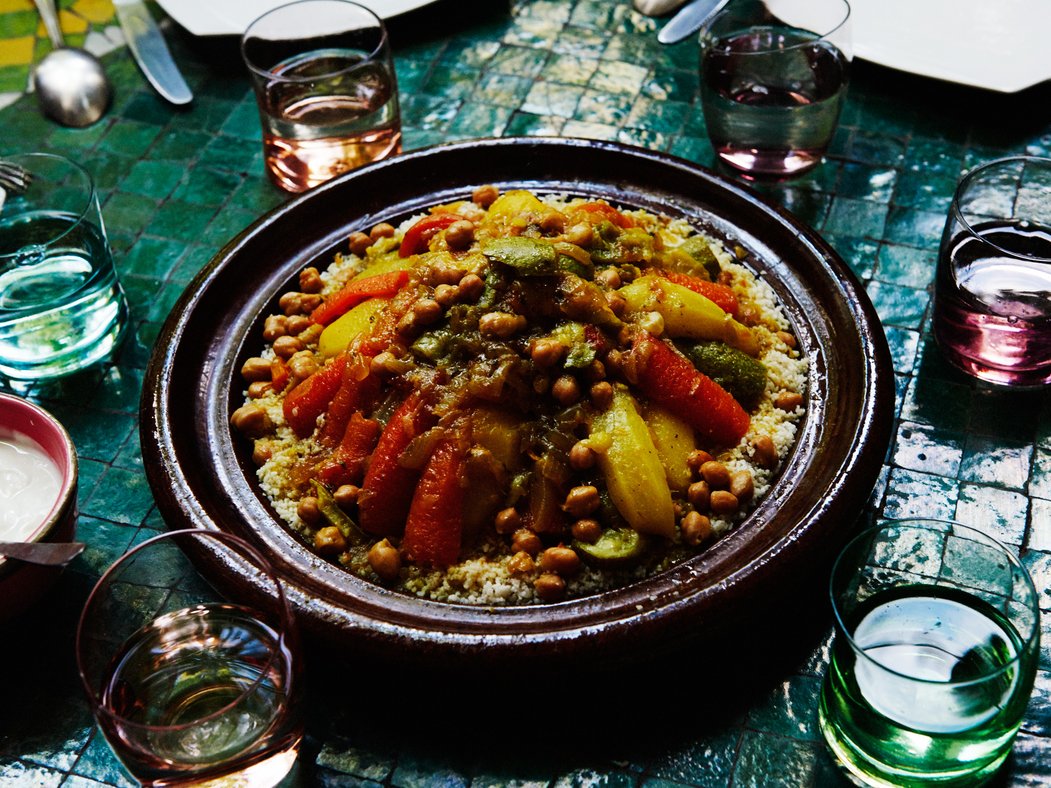 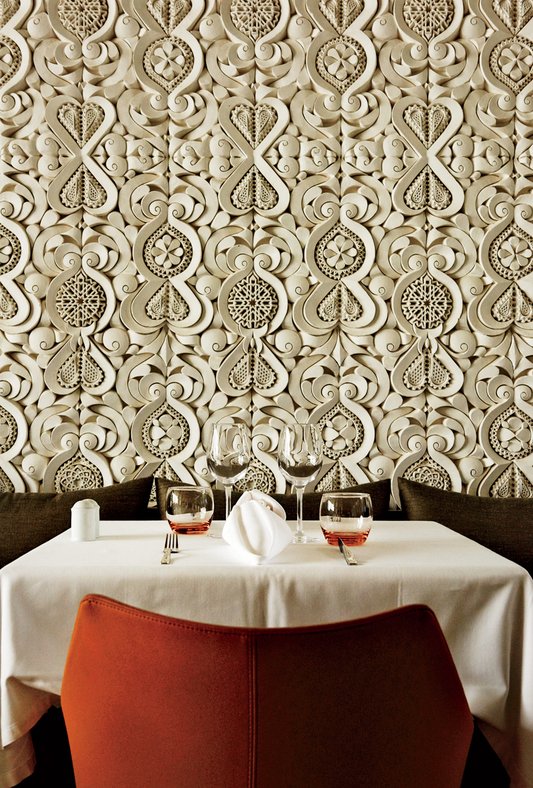 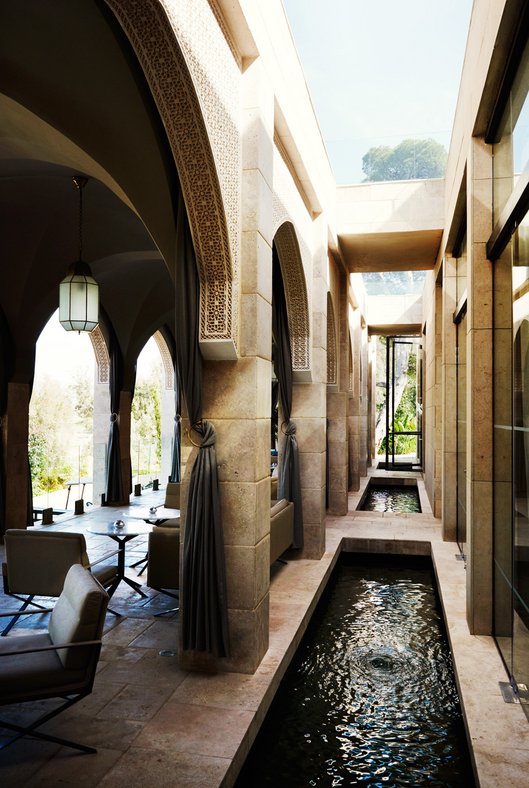 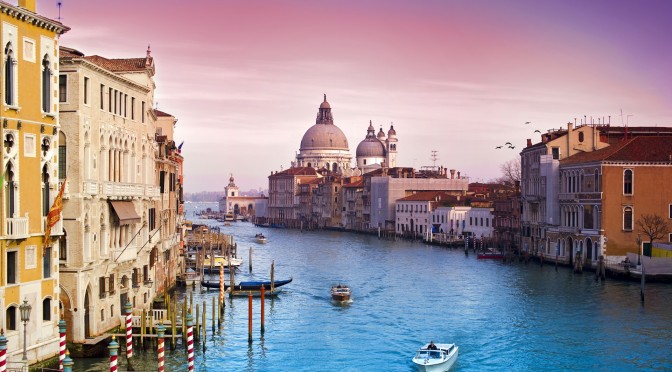 Where can you find ‘Bed & Breakfast’ hotels so beautiful that seem your Instagram account? La bella Italy, where everything taste, smell and looks better. BAGNI VITTORIA Ecological, vintage and…