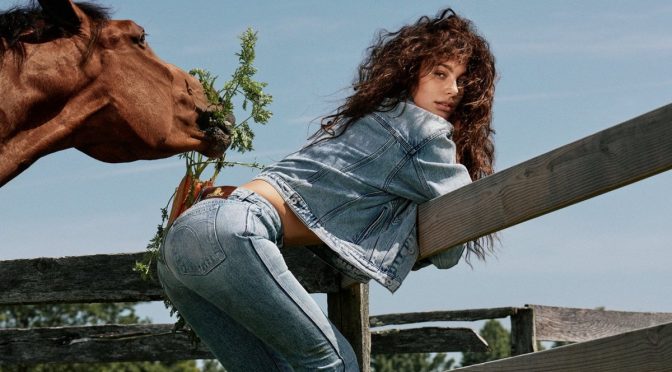 In honor of its 40th anniversary, Jordache has released a collection of premium denim along with a campaign to showcase the brand’s legacy of retro vibes and (wink) finer assets. 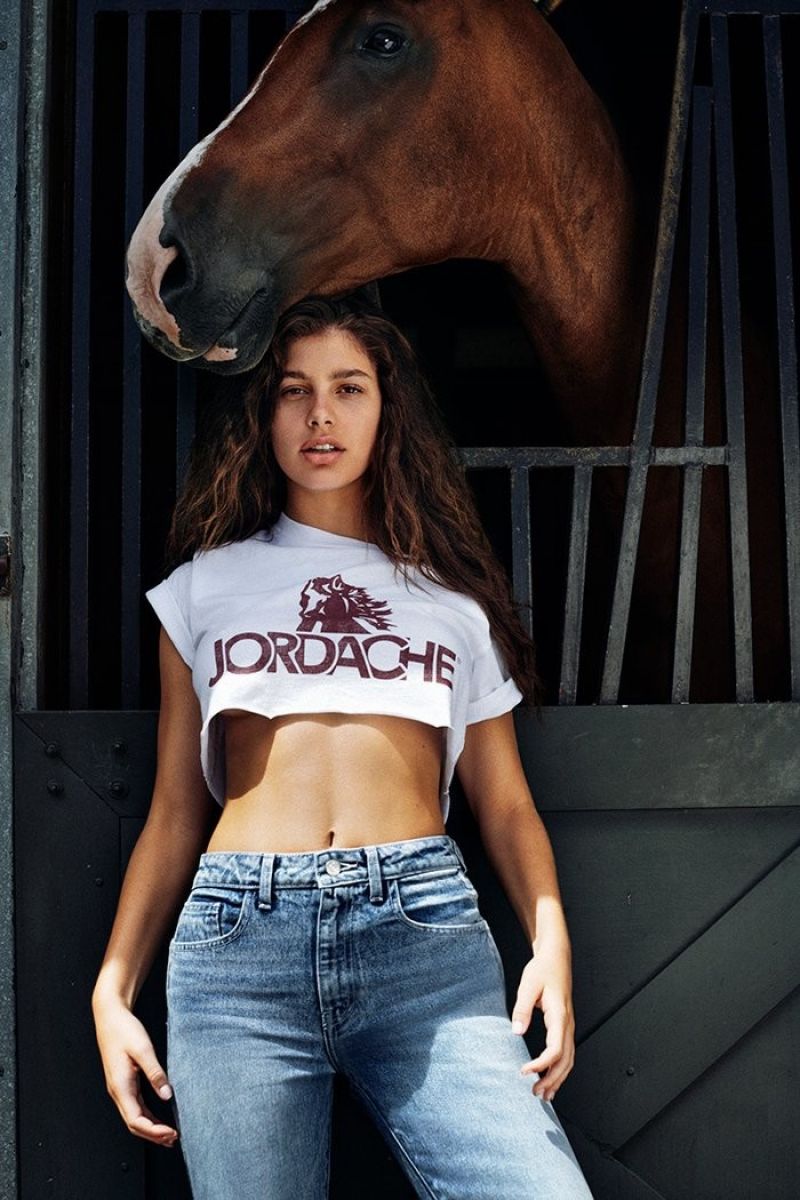 The campaign, styled by Carine Roitfeld and captured by photographer Brianna Capozzi, features actress Camila Morrone at the picturesque Wolffer Estate in the Hamptons horsin’ around.

Roitfeld and Capozzi put both a modern and humorous touch on the traditionally dramatic Spaghetti Western with Morrone offering as amusing performance as a strong, sexy cowgirl with a lighthearted attitude about life on the ranch.

“I was thrilled to work with the Jordache team, Carine and Camila on this campaign,” said Capozzi. “One of the things I love about Cami is that she’s full of energy and knows how to have fun. Carine and I wanted this campaign to feel fresh and alive while preserving the brand’s unique long-standing DNA–and we knew Cami could achieve that. It’s a modern Western!” 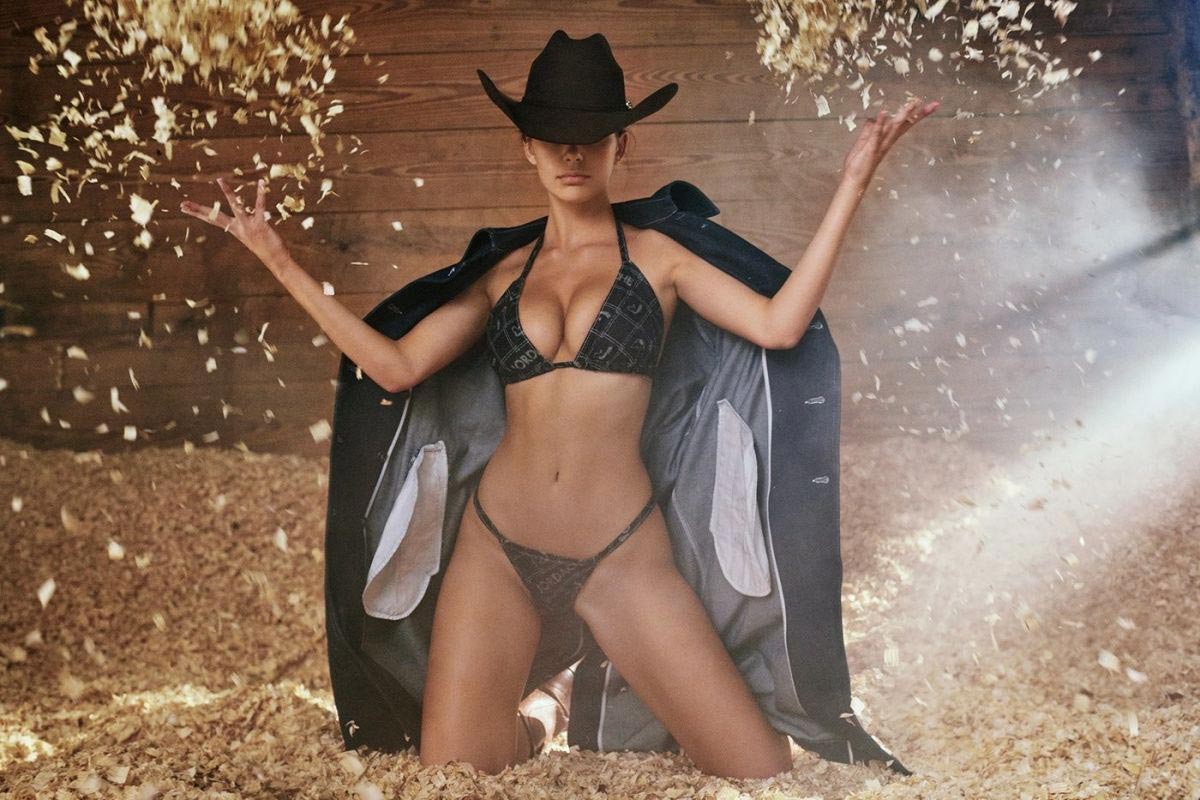 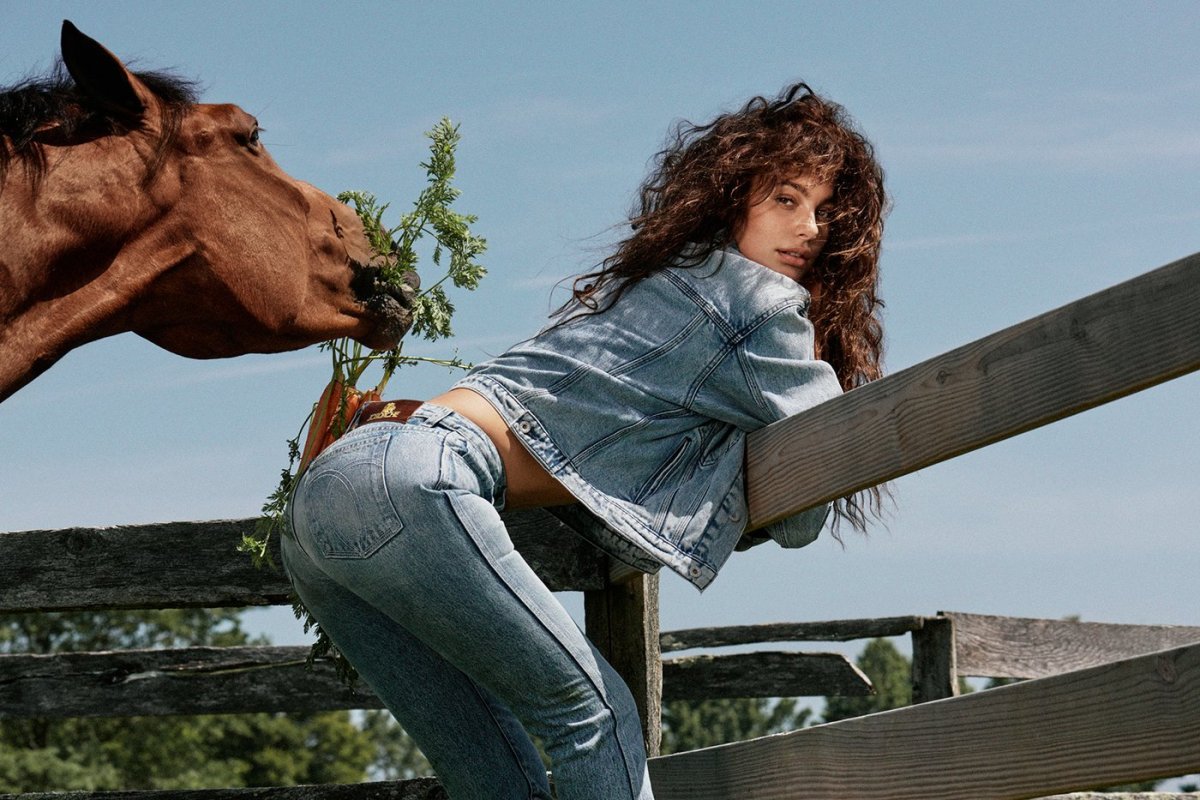 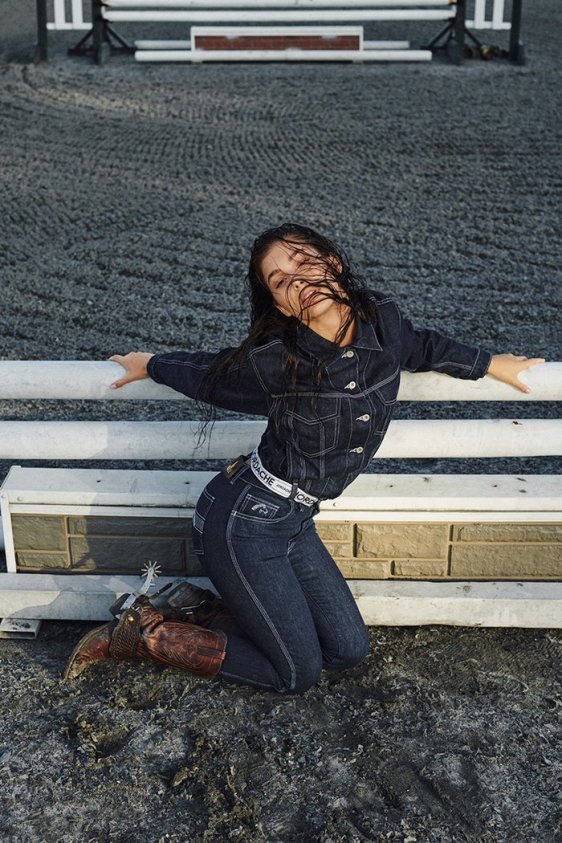 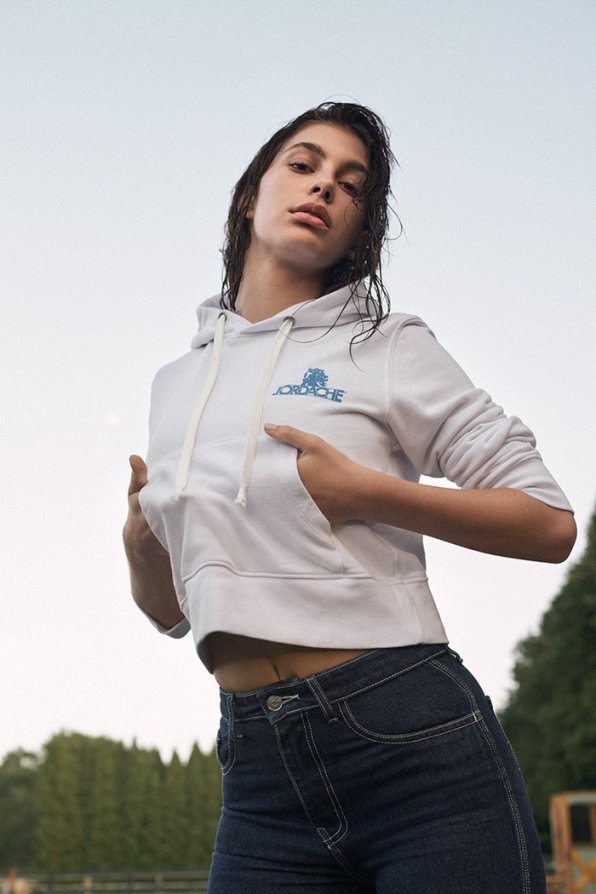 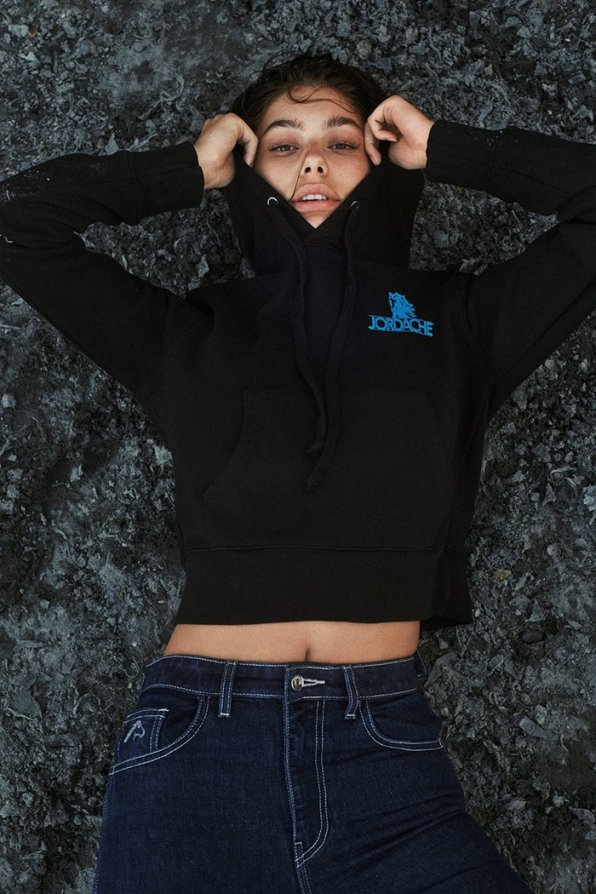 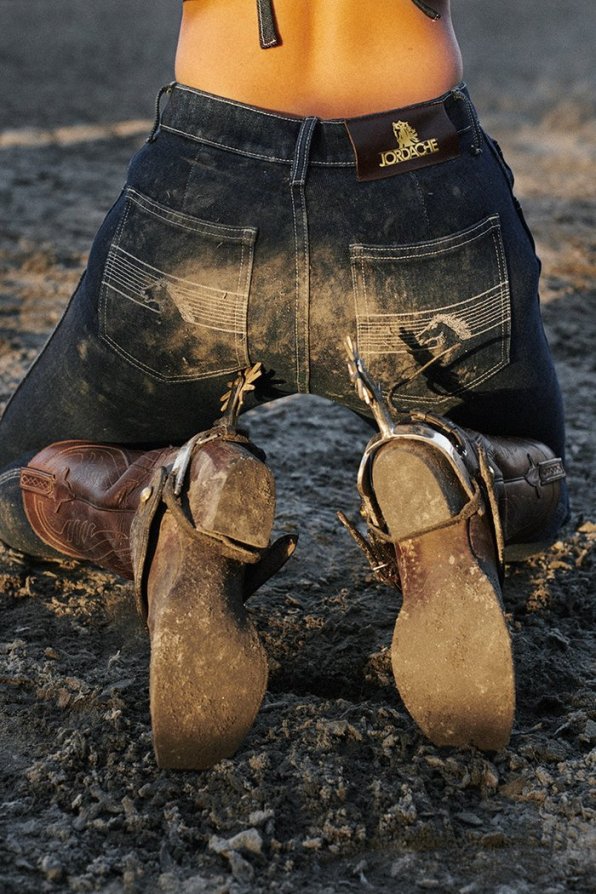 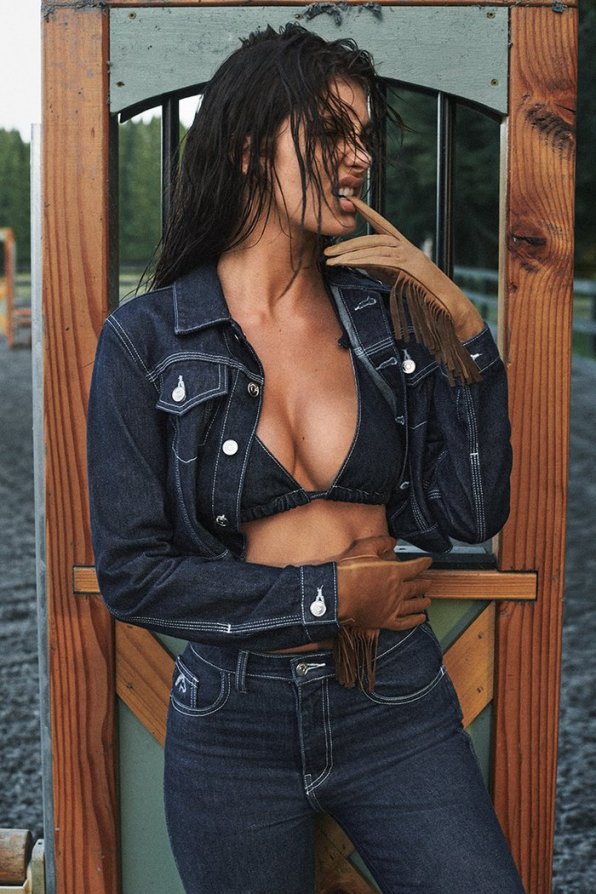 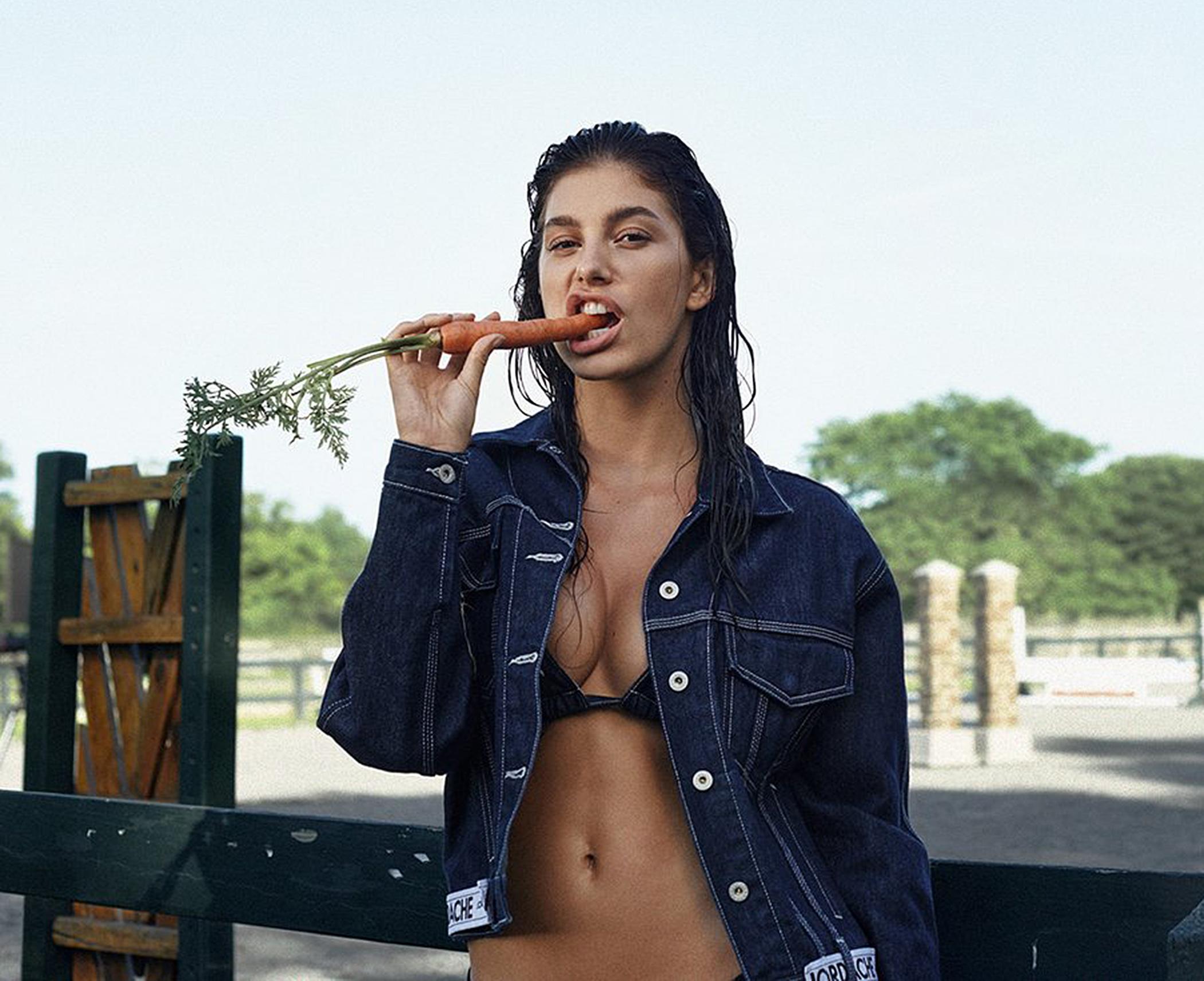 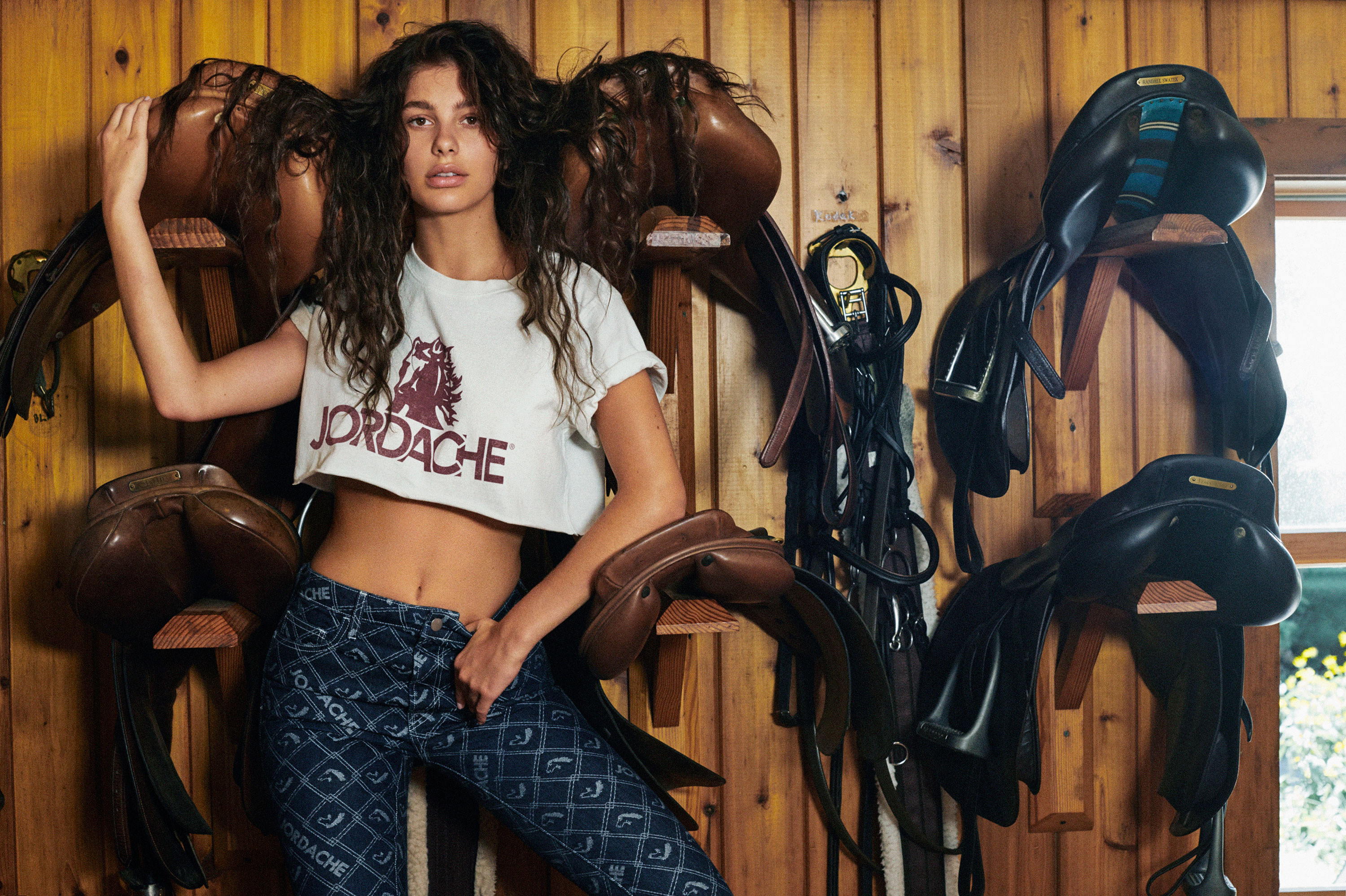