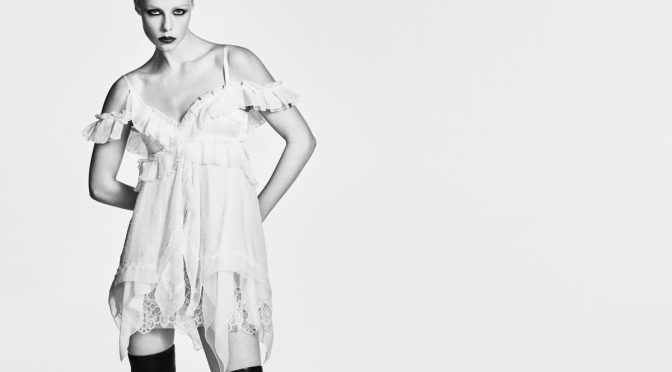 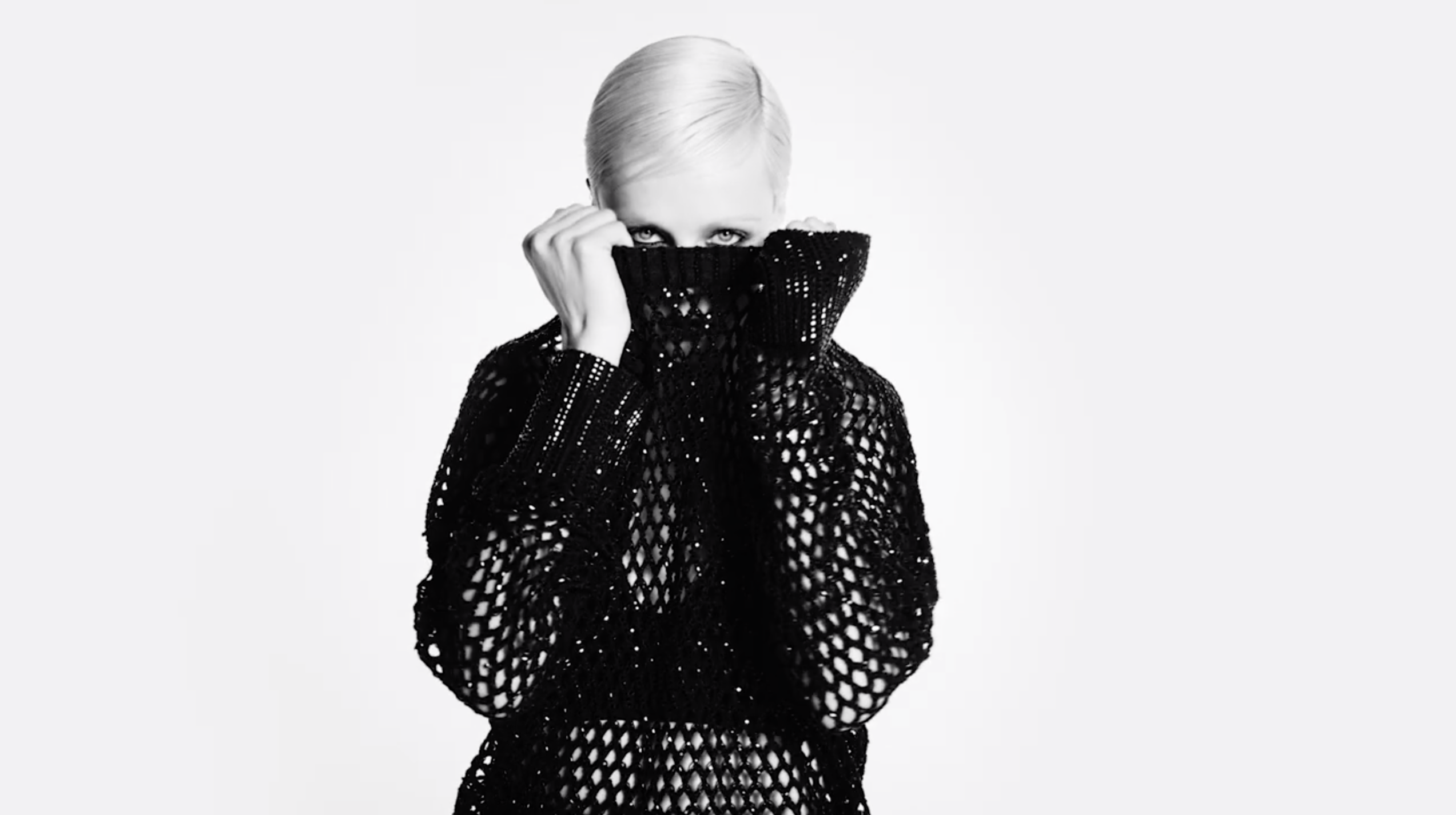 The black and white campaign blends 70’s nostalgia, 80’s new wave, 90’s minimalism, with a touch of punk duo to the overarching hand of Luigi Murenu who doubles down as both photographer and hair guru on this one. Murenu is one of the rare creatives who has managed to successfully transition from the confines of supporting player to the drivers seat teaming up with Iango Henzi to become one of the best photographer duos working today. The duo collaborated with makeup artist and The Impression 250 cover star Erin Parsons along with stylist Julia von Boehm on the piece. 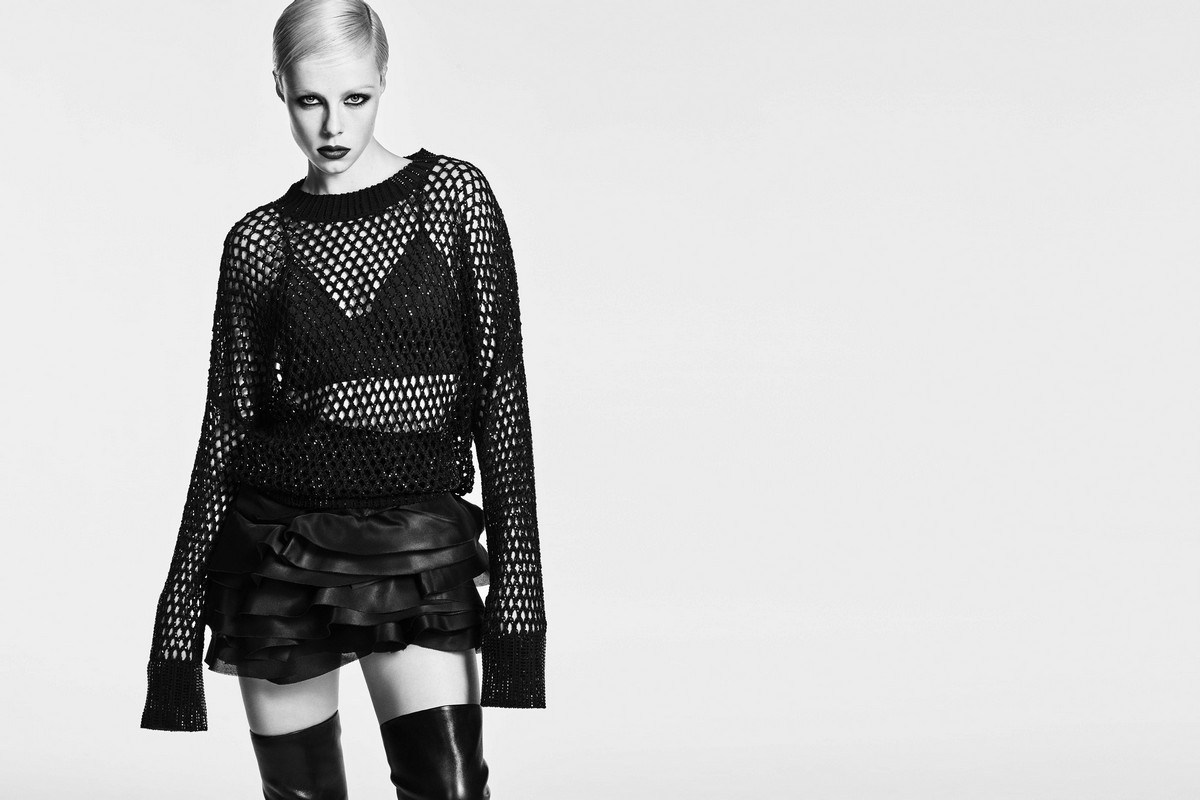 “This campaign fully reflects my idea of femininity and my aesthetic vision. The Sixties and Seventies and the Swinging London, with their desire for freedom and emancipation, which was also stylistic, have always been a source of inspiration for me. I liked the idea of a nowadays Twiggy, feminine and seductive and, more than ever, free and independent. I found that Luigi & Iango perfectly managed to convey this idea of contemporaneity into the images” – Ermanno Scervino. 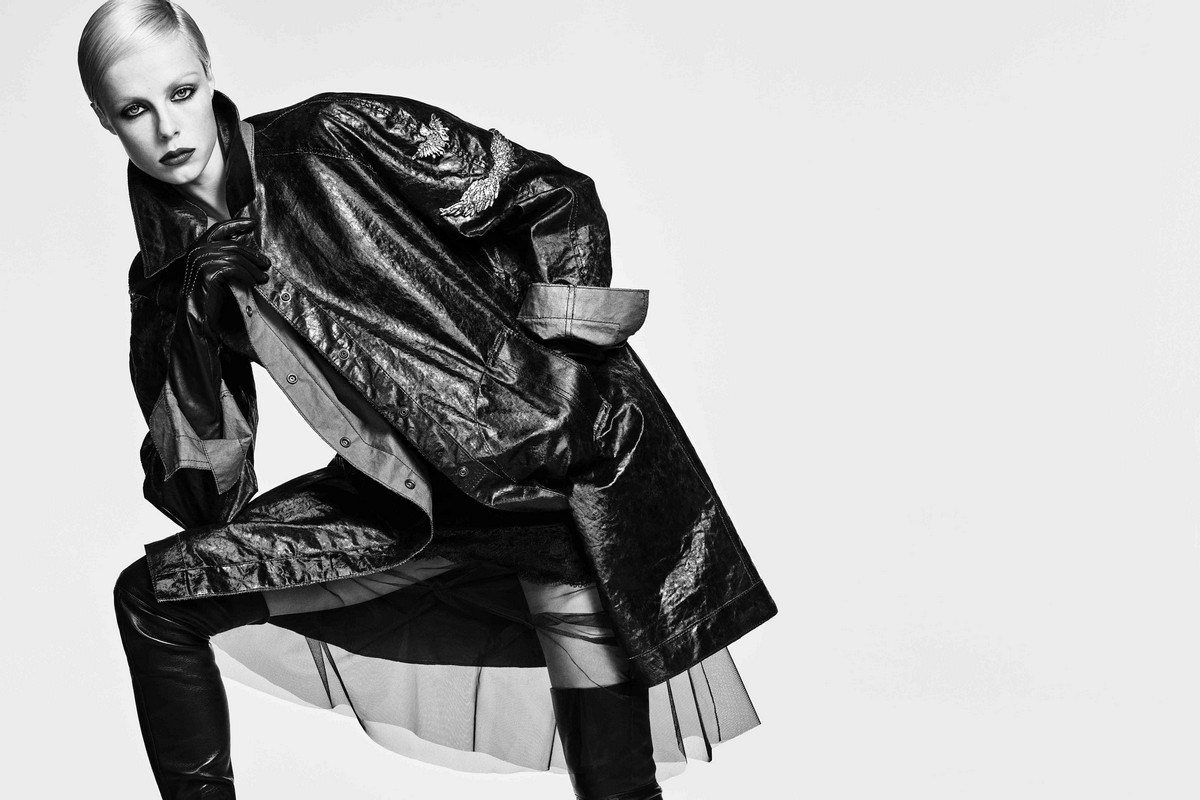 Edie Campbell nails the seductive Twiggy look pulling up her turtleneck to emulate the iconic image of the icon. It is a great look for the prolific model and one that hopefully expand how she is art directed for future projects as she has siren potential which ads to her strength as a central protagonist. The high contrast art direction from Luigi & Iango is one of their staples but to see it translated to film is a pleasure and The Impression hopes more houses fund their film work too. 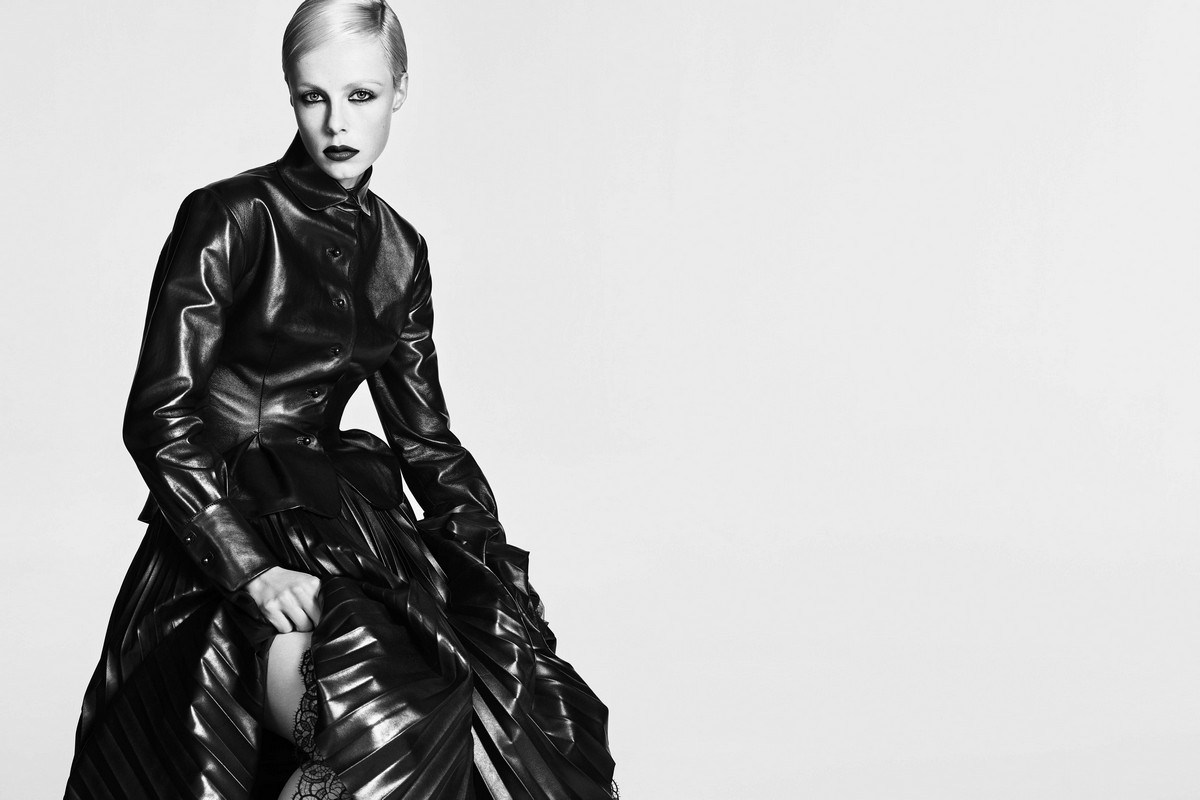 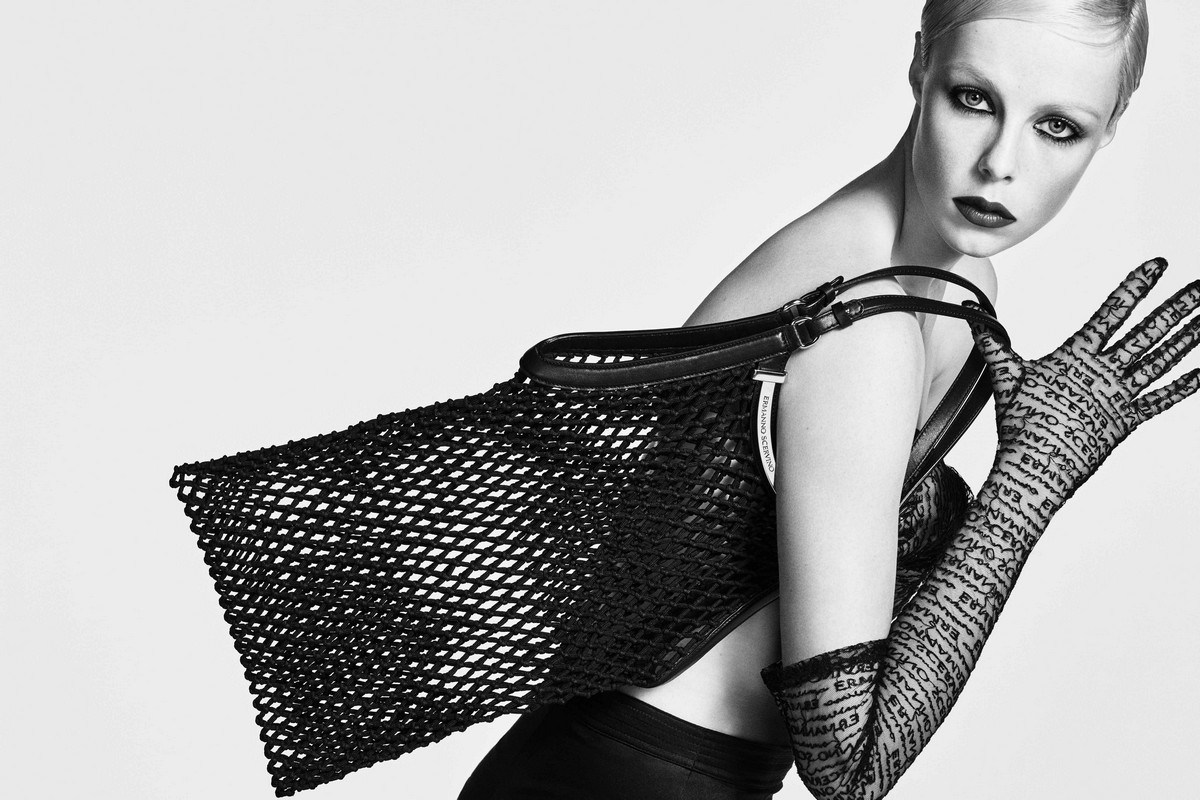 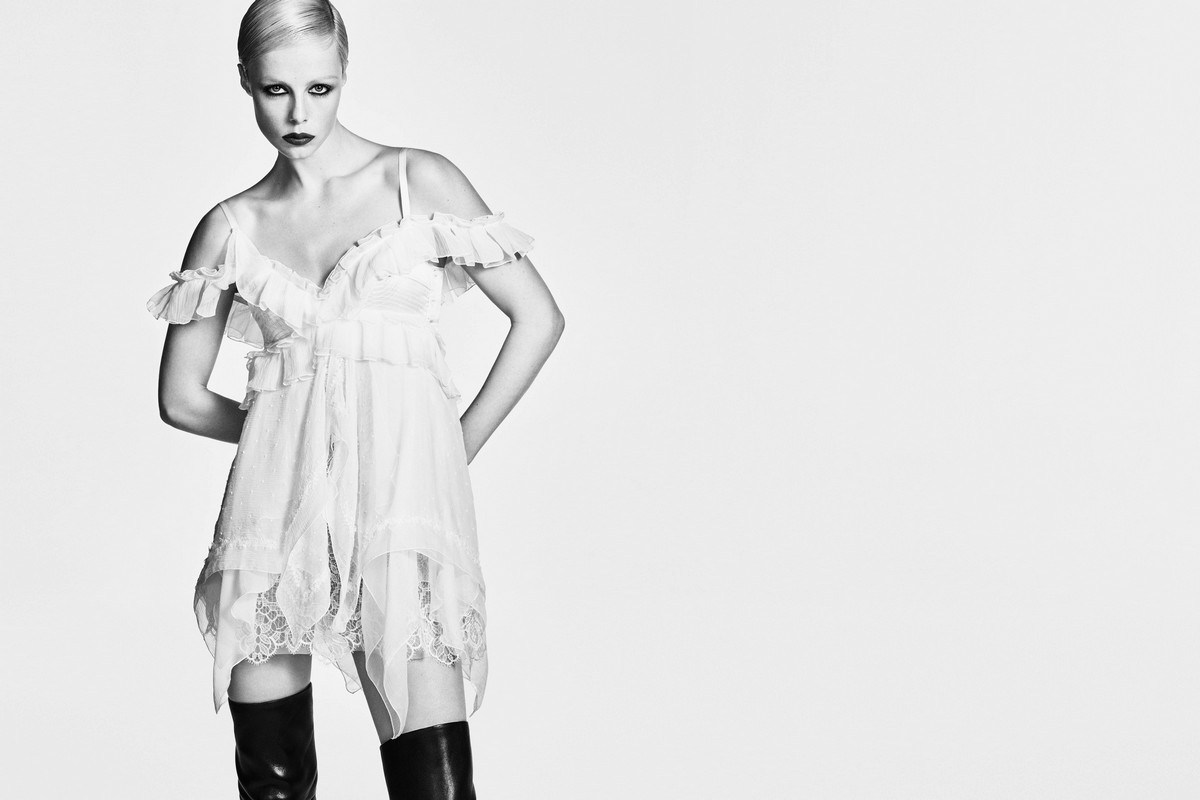 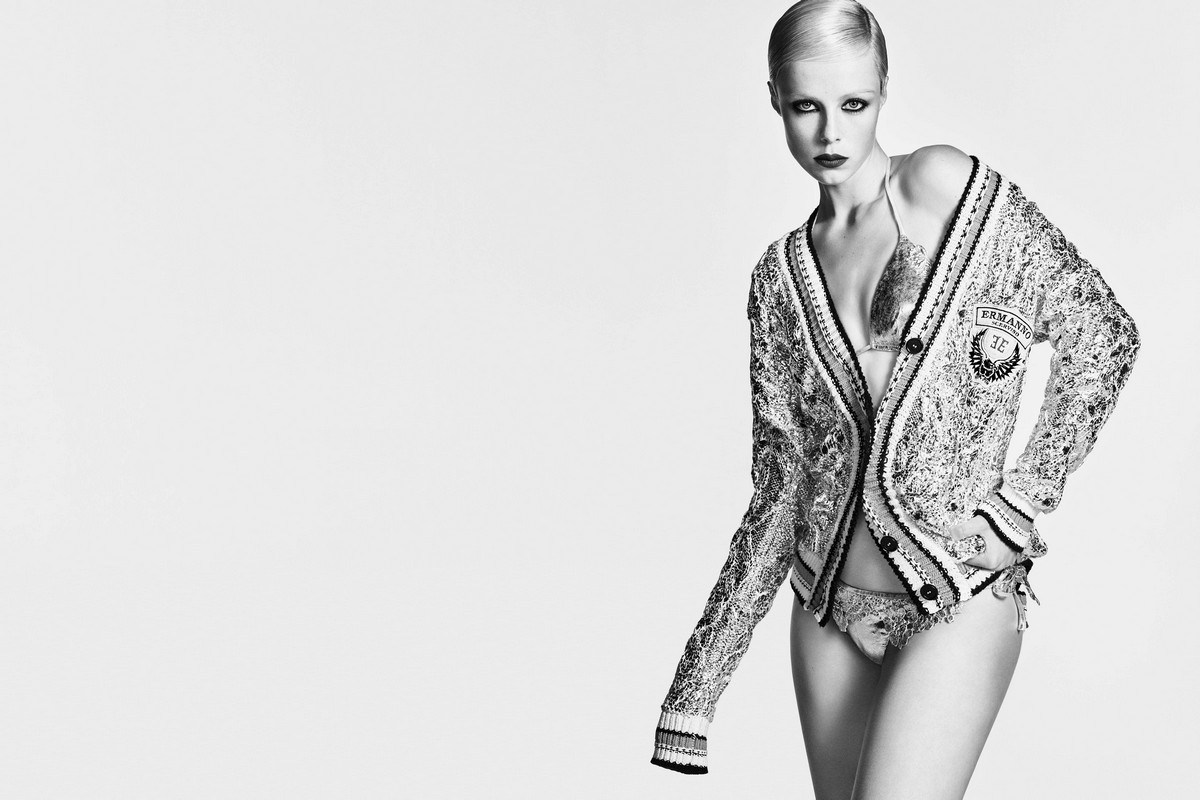 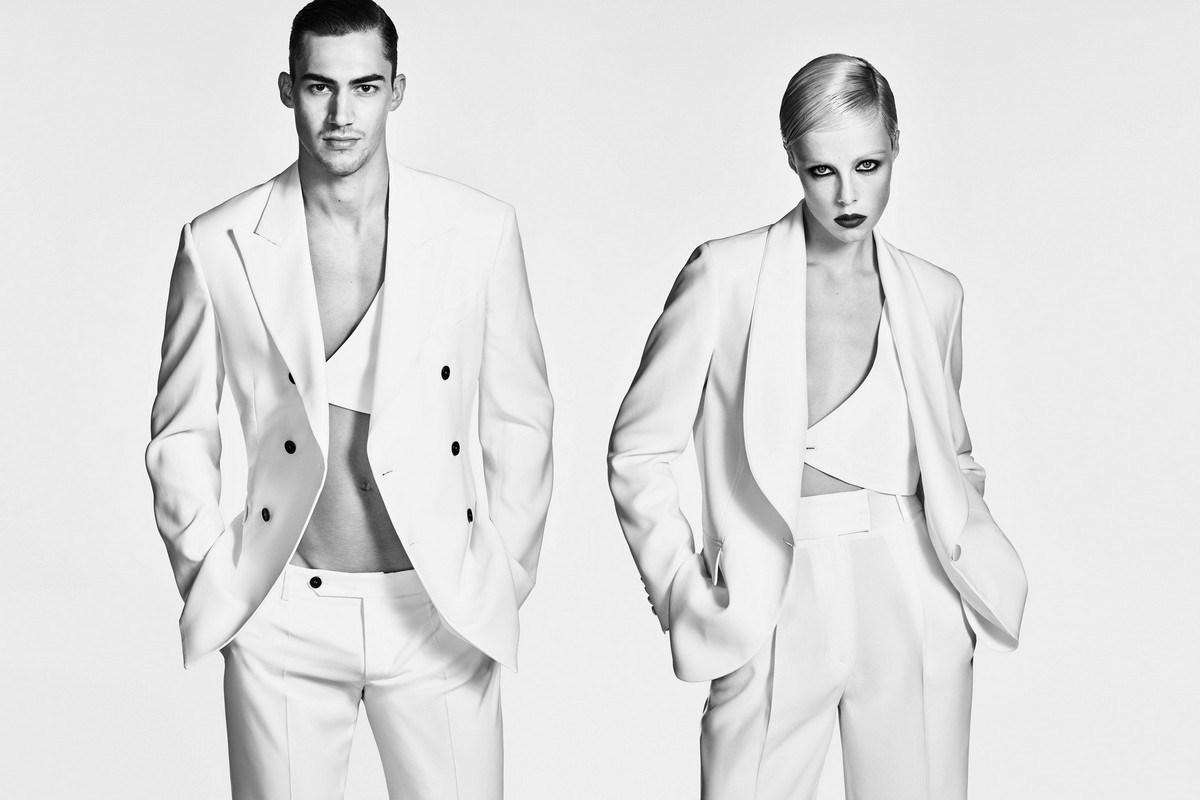