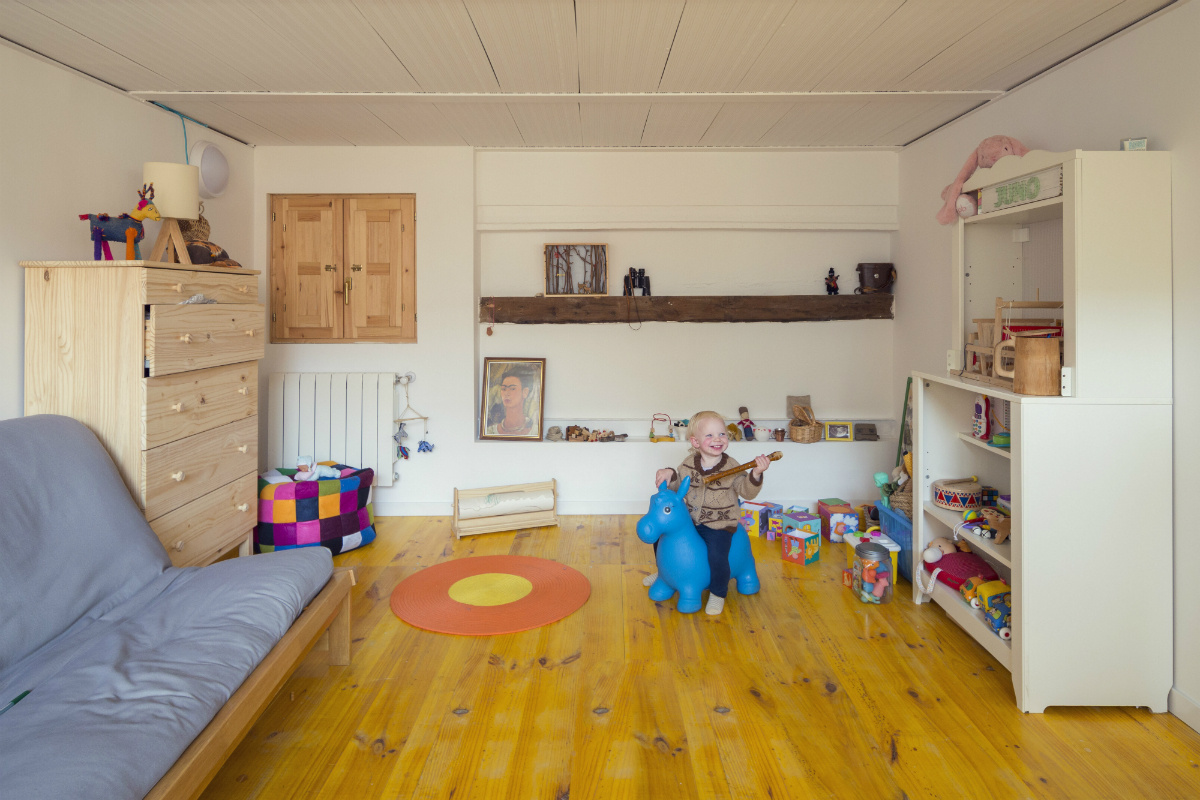 A couple bought this house in Barcelona between party and reformed while waiting for their first child: they put their name and, as happens when a baby comes, a revolution was launched 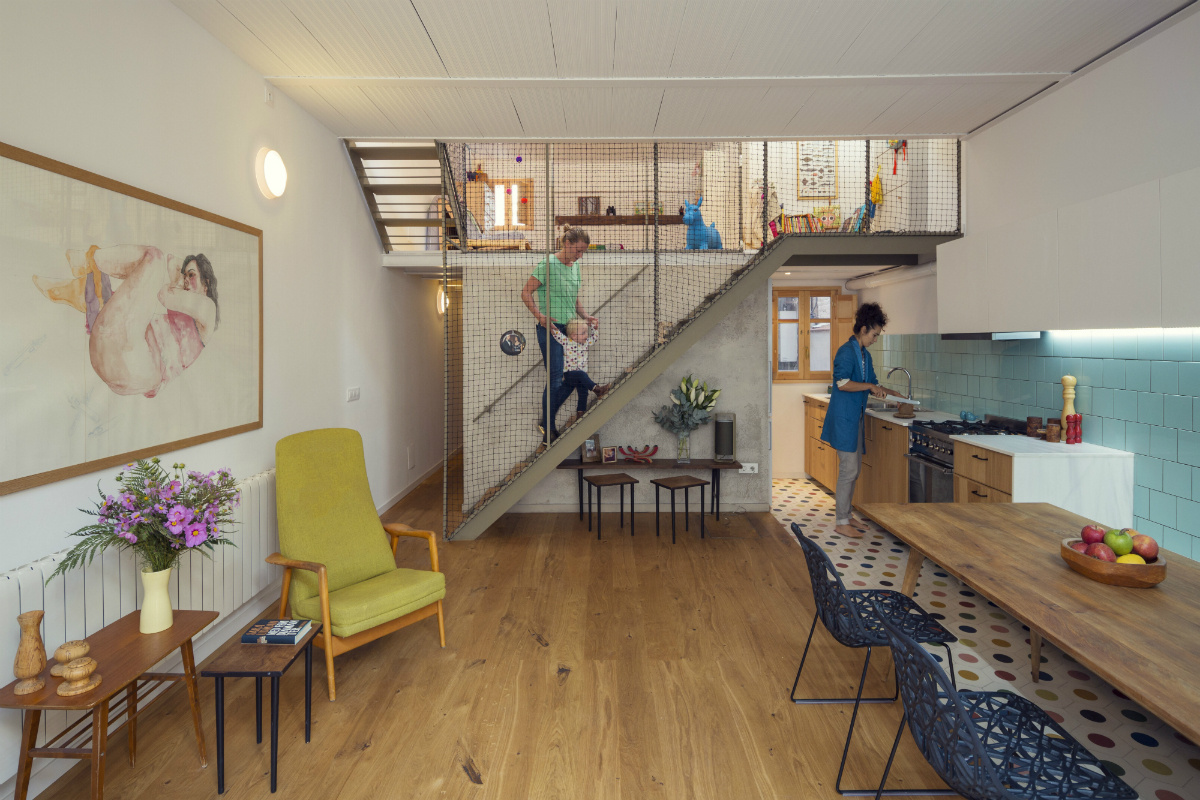 The arrival of a child marks a before and after in personal history. Start a new life, and you fail to gauge the earthquake is about to happen, the rumble of the foundations of what was or believed to be looming. Perhaps, vitally, it resembles building a new house: throw what you had and start over. Where you had a preconceived idea of what it would be, you know nothing and you have to turn over everything. A house. A child coming. This is the story of both, and how those two words, actually, which rebuilds is yourself.

Emma and Sarah are a Spanish-Swedish couple, and were pregnant when they bought this house. Juno is the name of the girl who they were waiting and has since starred project, named obviously as Juno’s House and carried out by the architects study Nook. Located in the Poble Nou, “an emerging area of Barcelona where you can still buy a lot or a house destroyed at a good price,” we are told, the house has 130 square meters, superbly exploited, they would be two floors and ended up being four. Because reforms (and paternity) you know from where to begin, but not where to go. 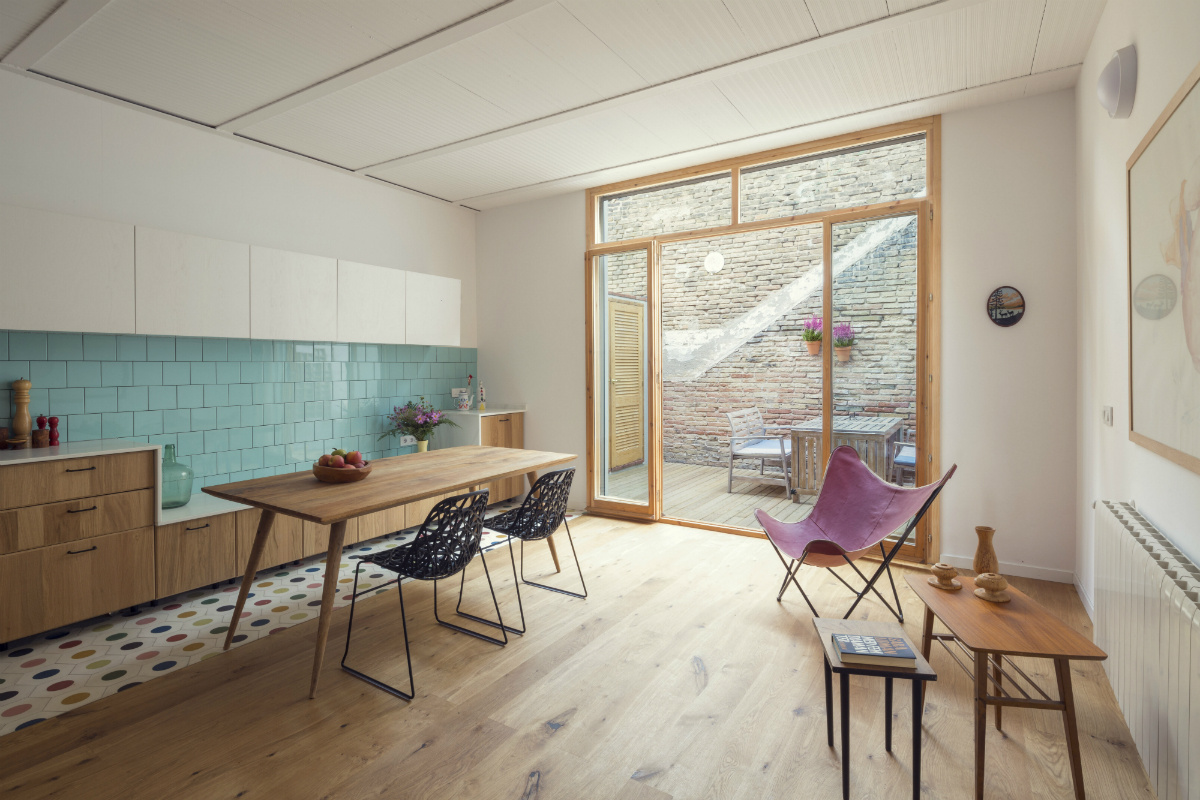 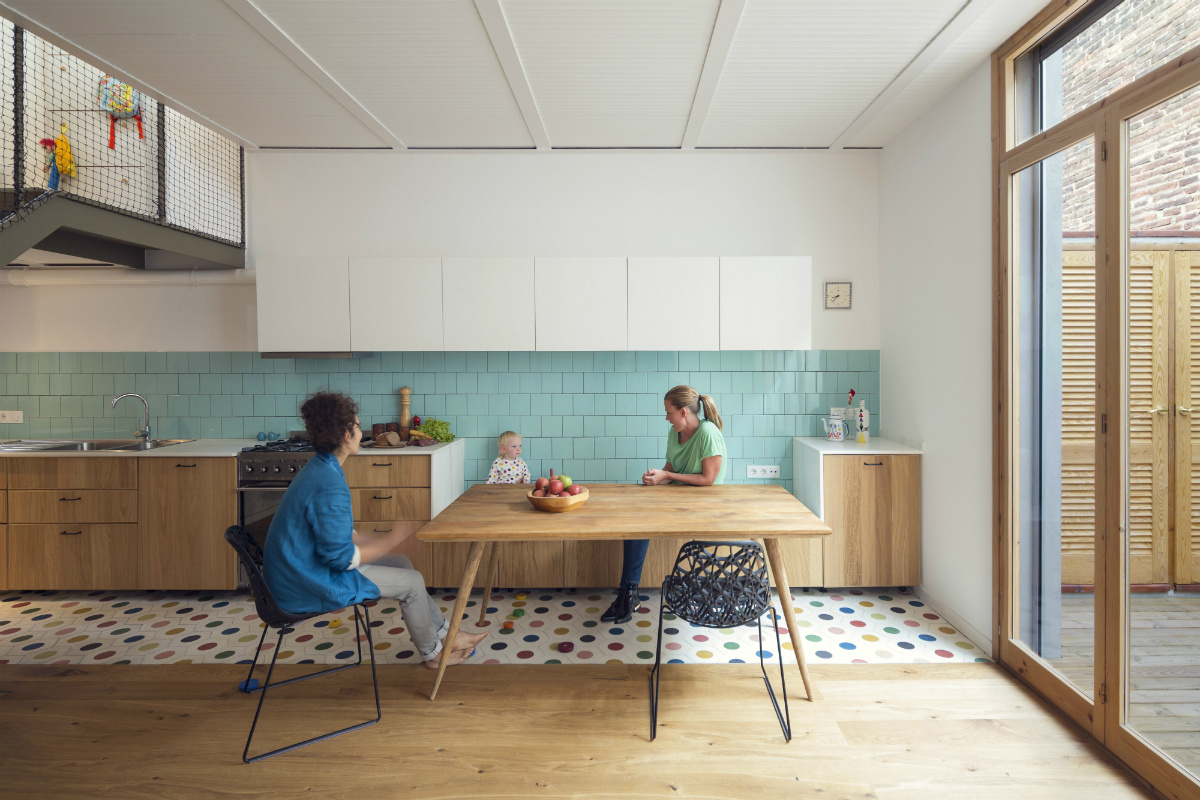 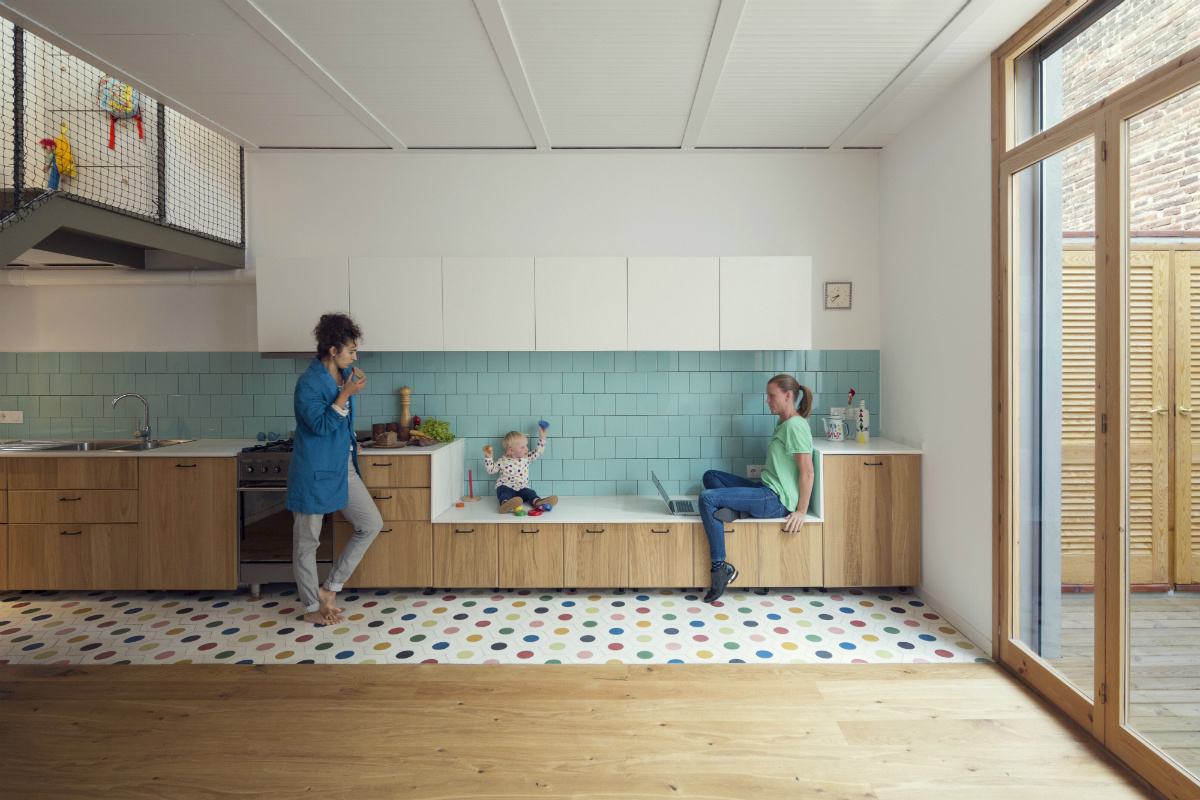 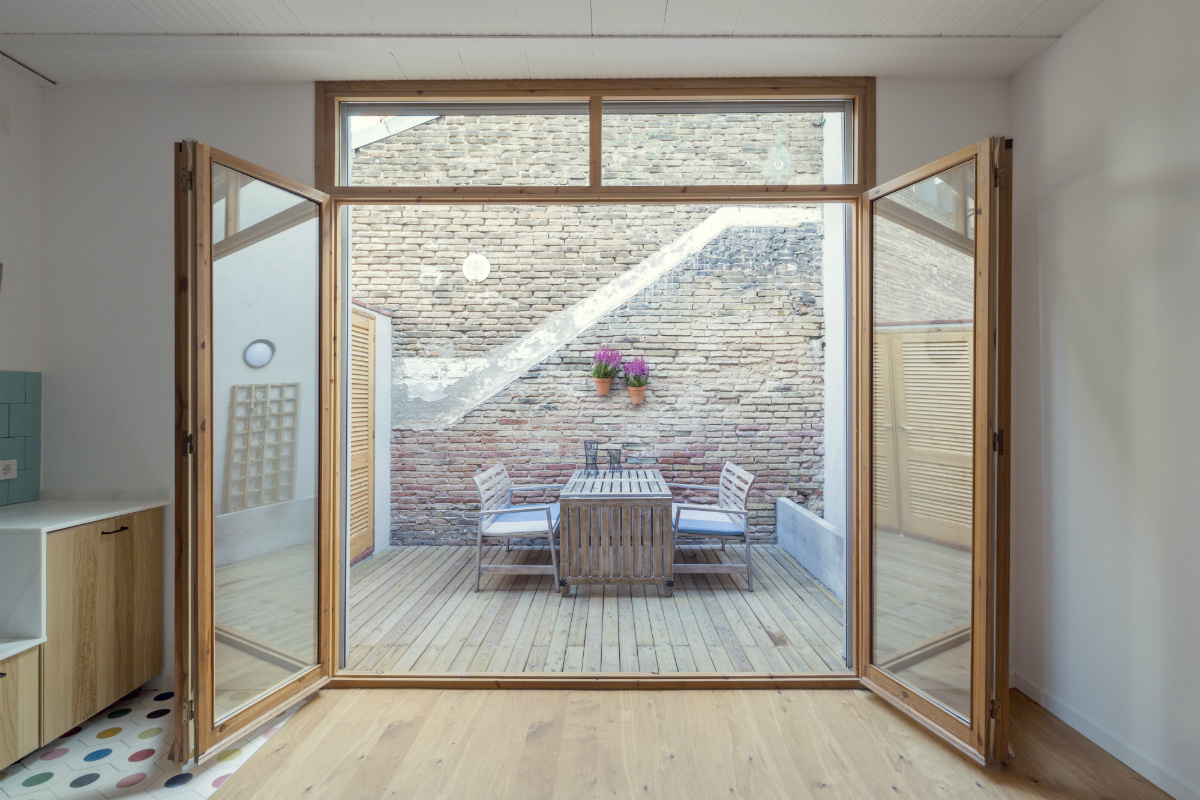 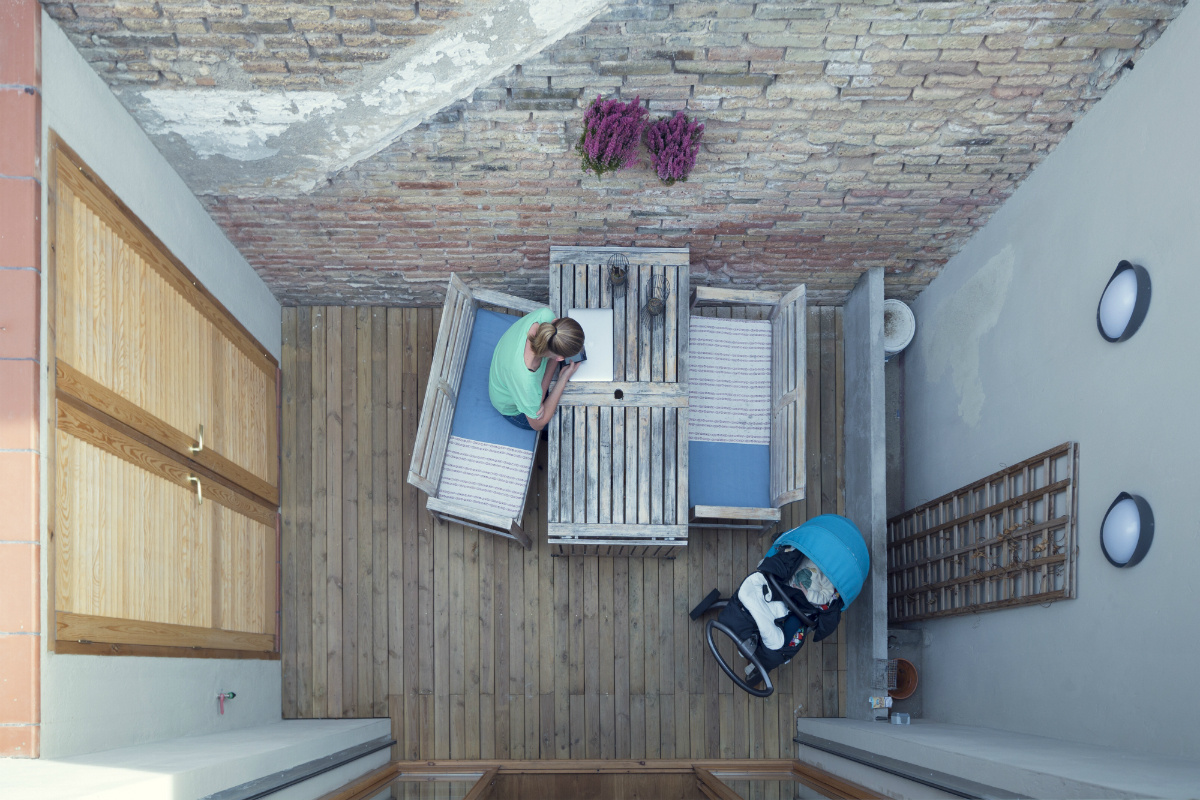 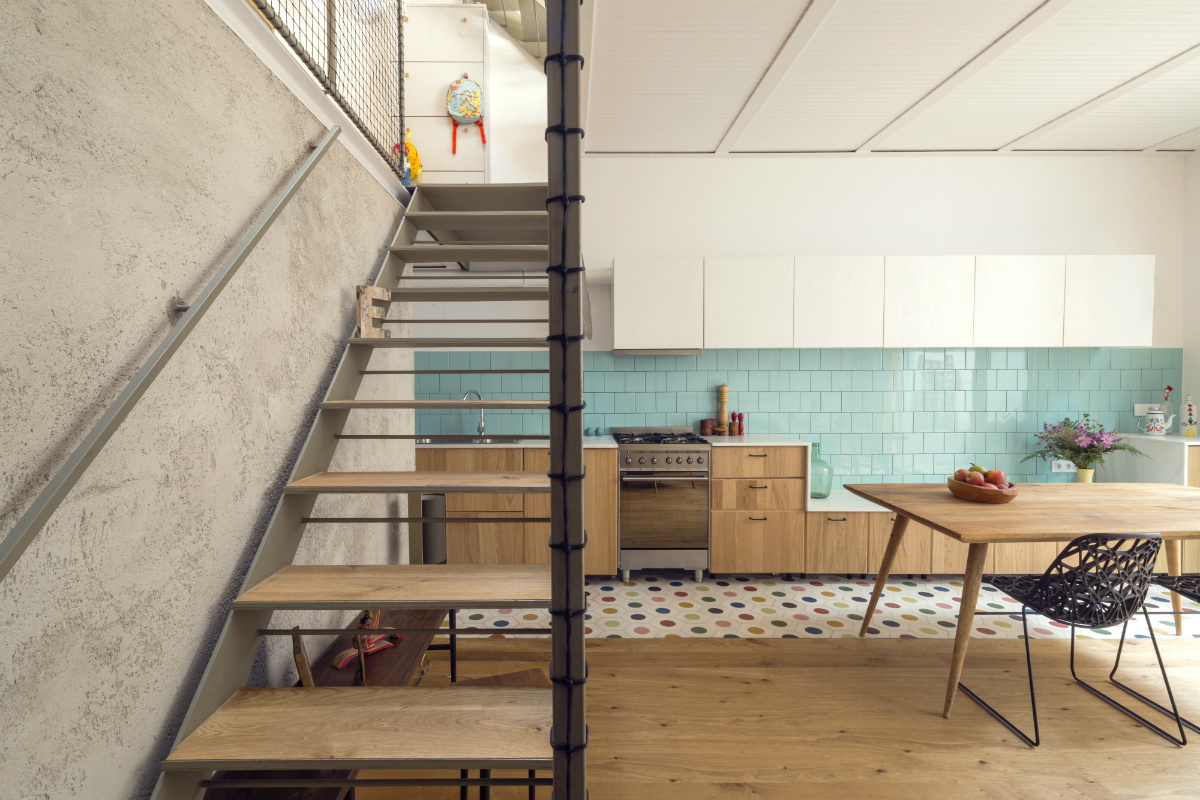 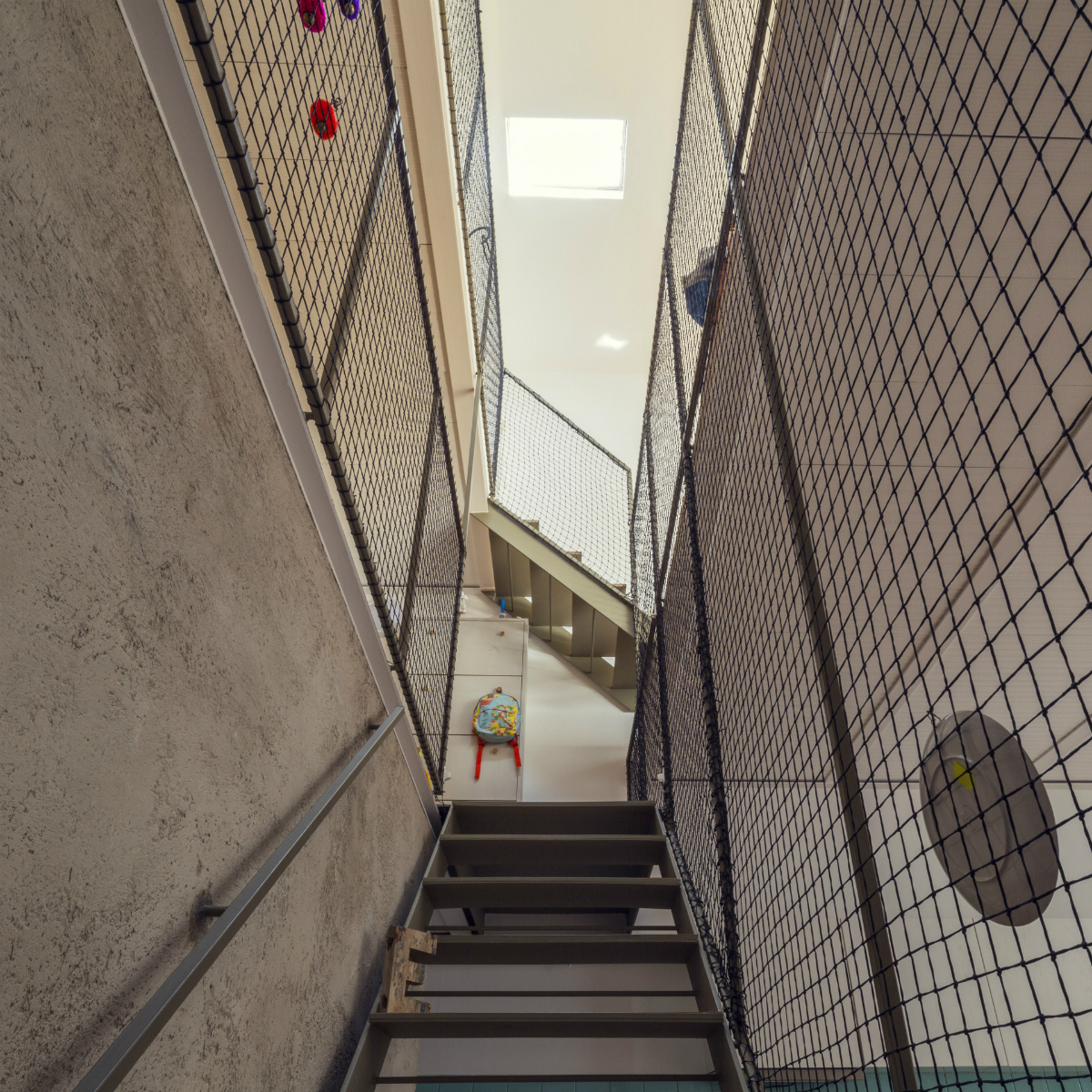 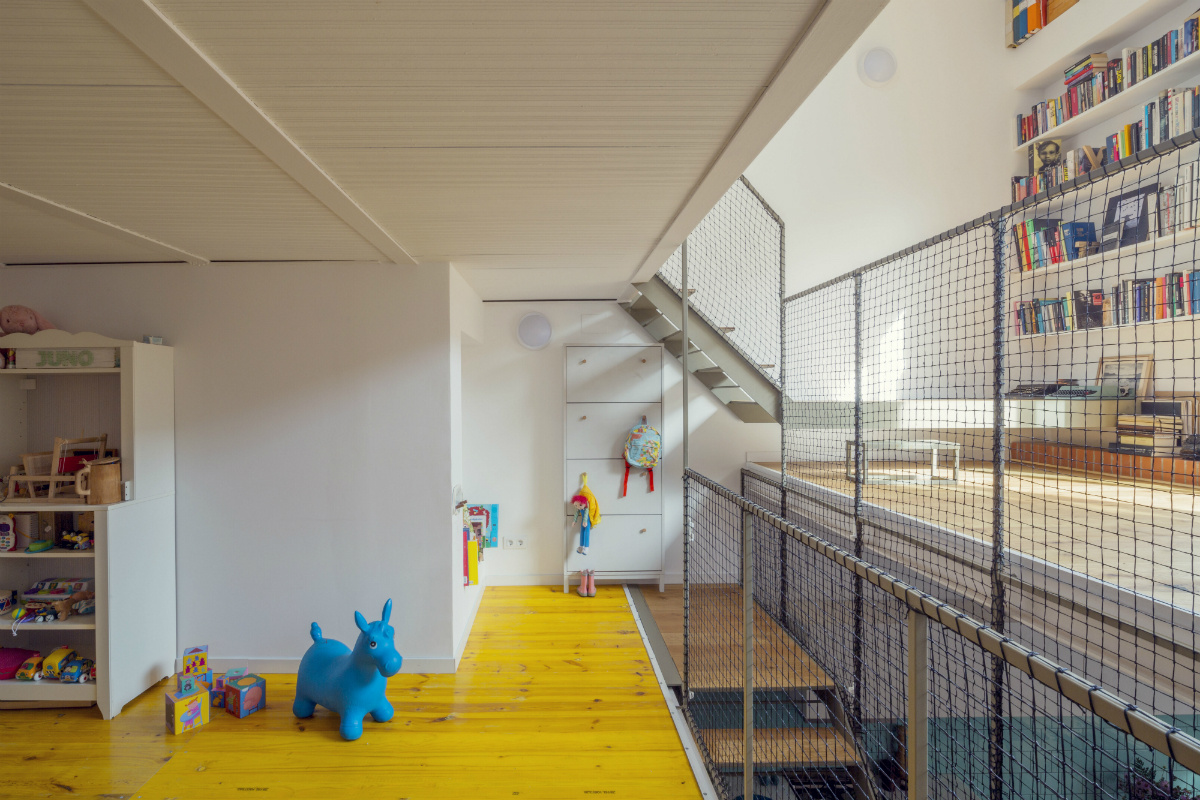 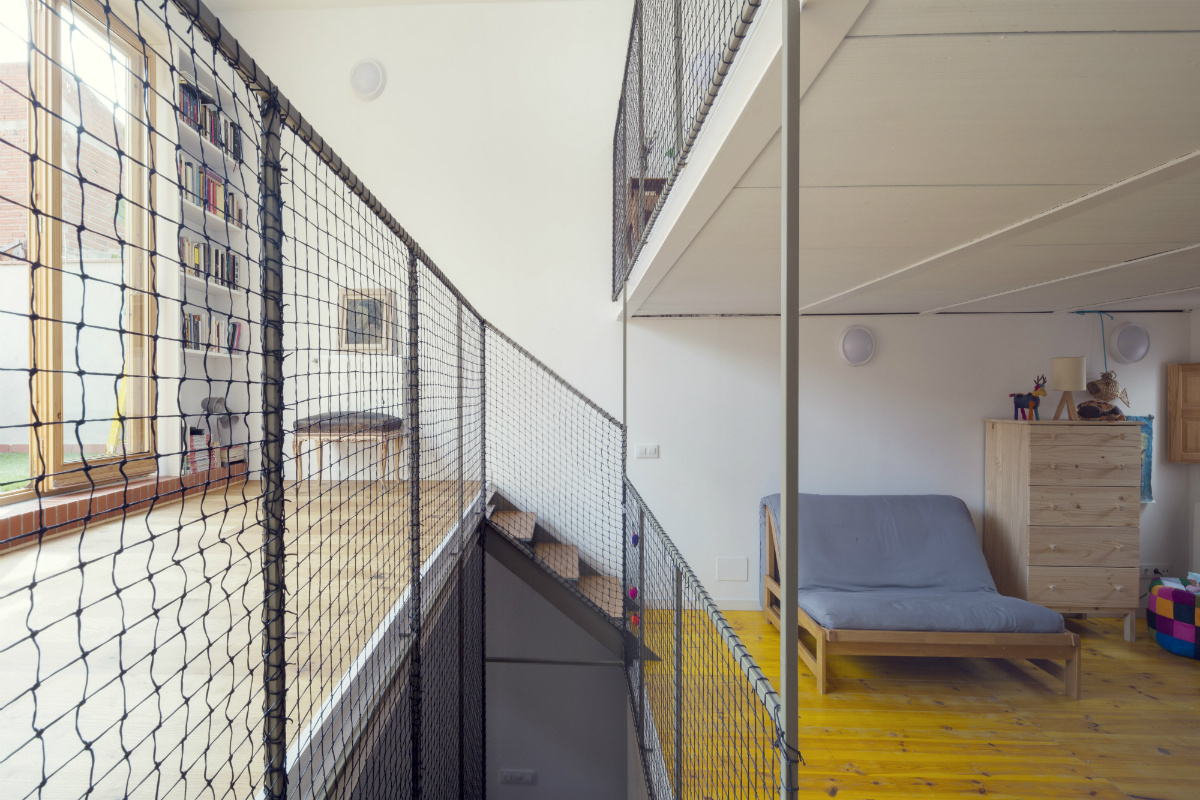 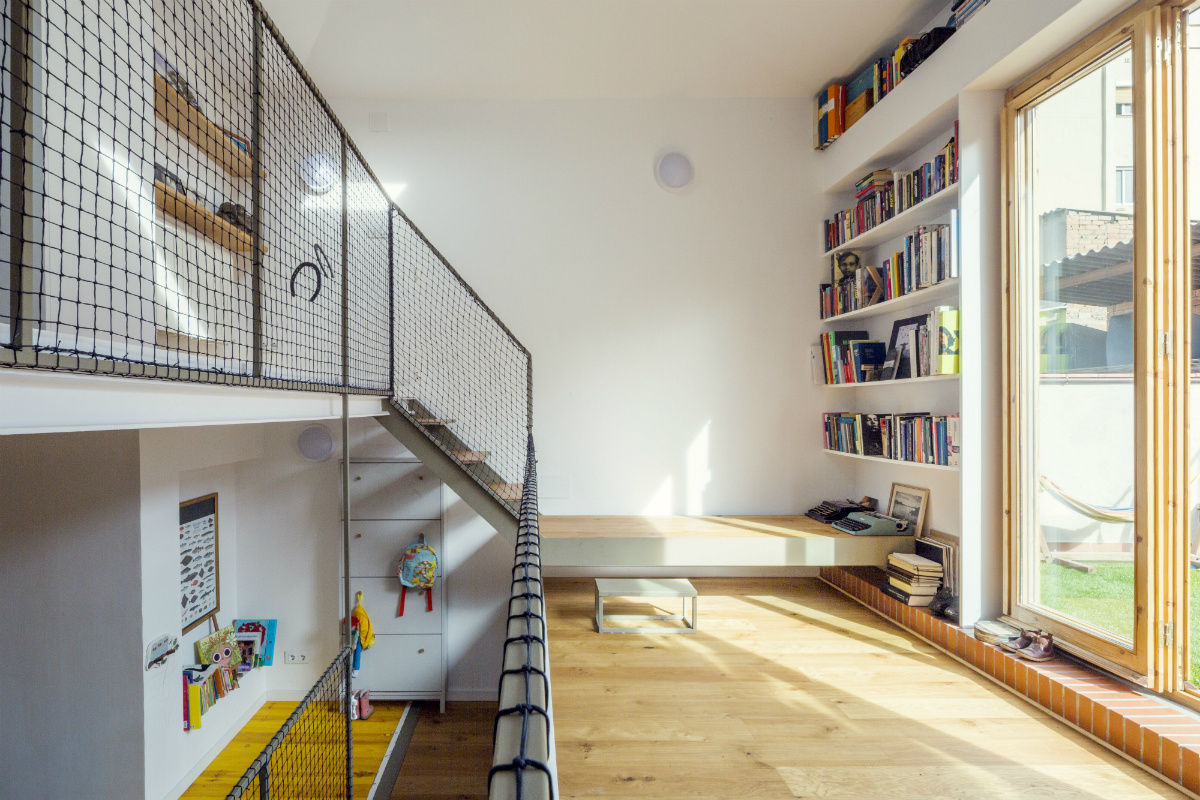 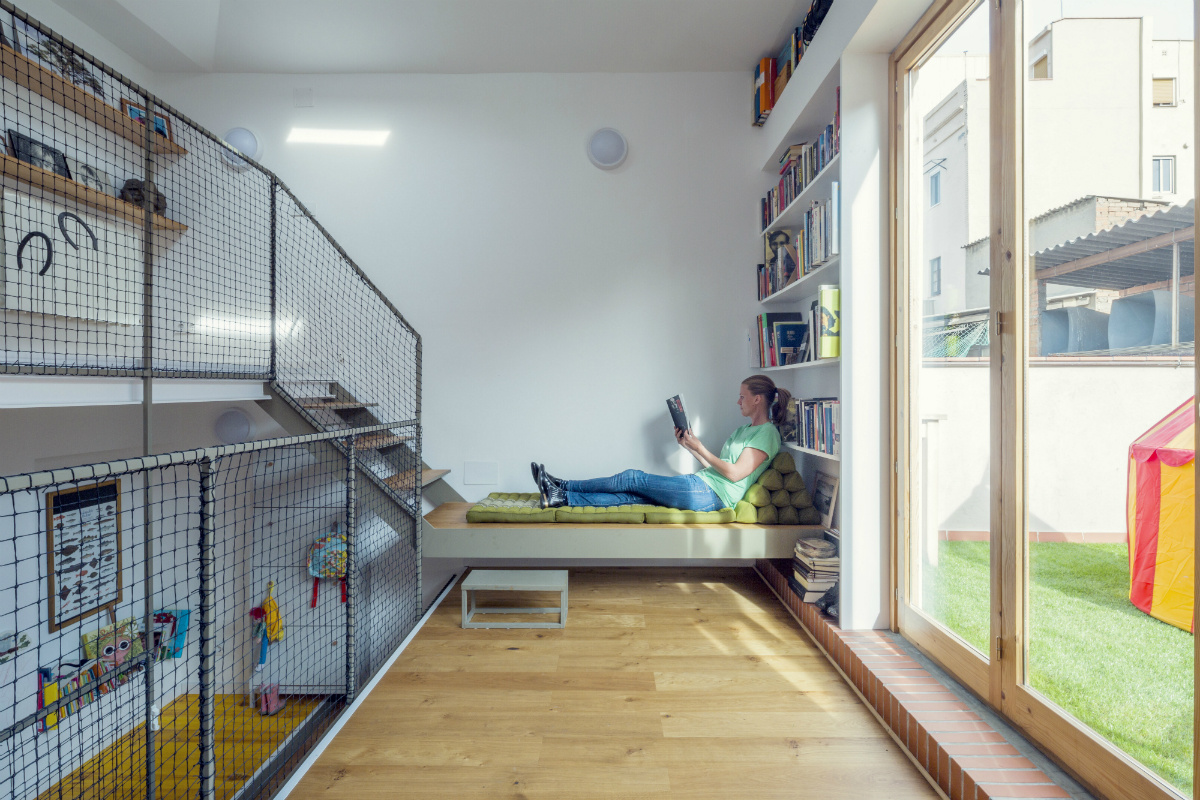 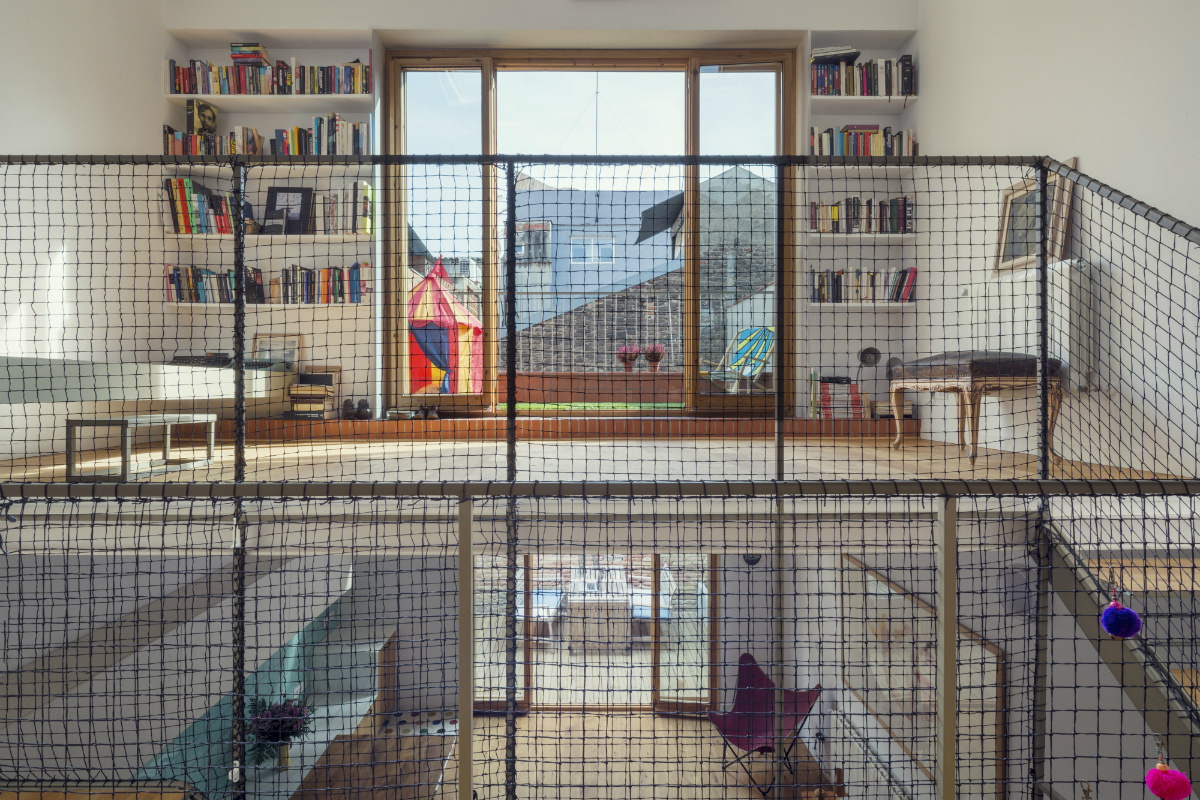 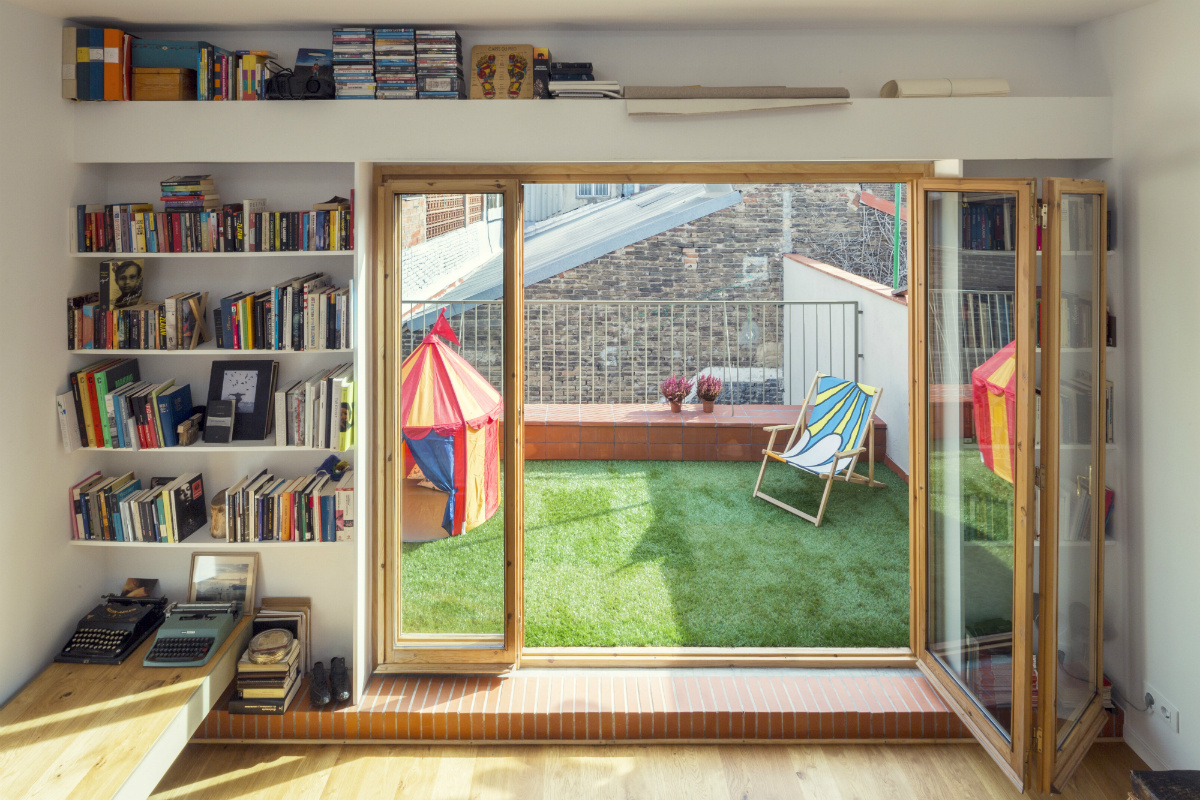 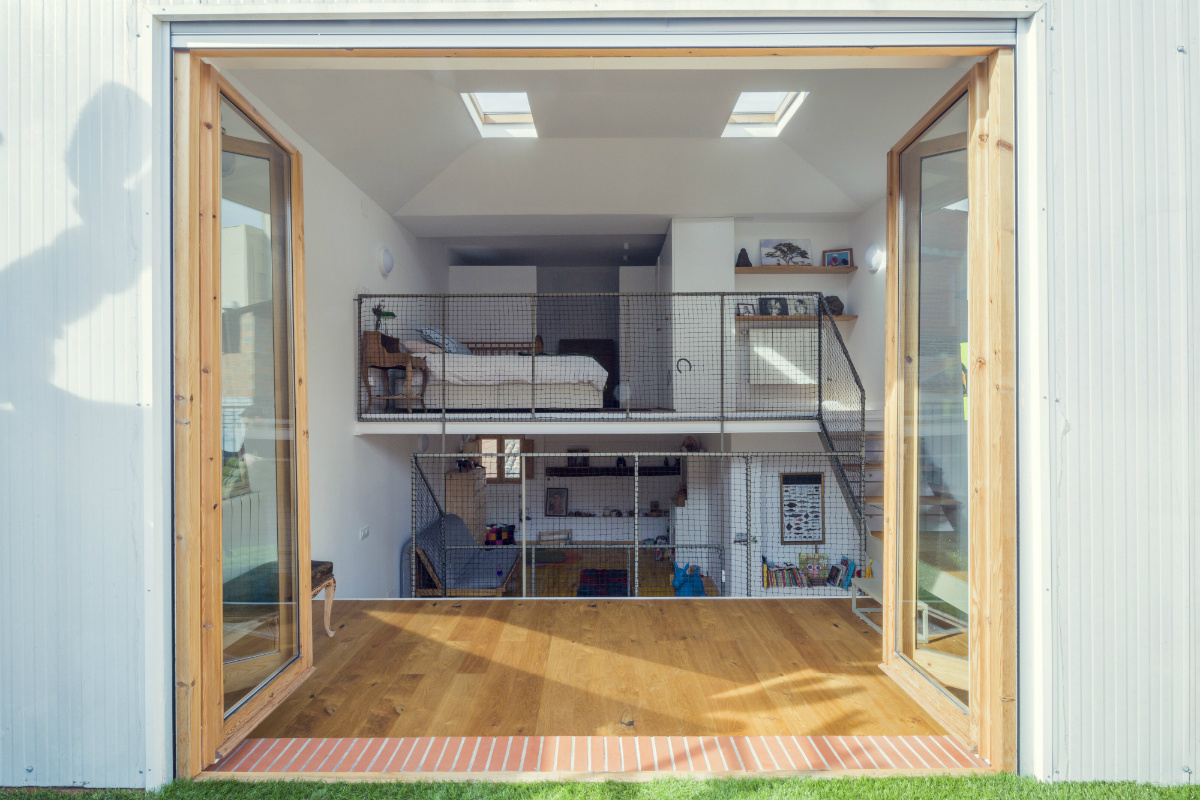 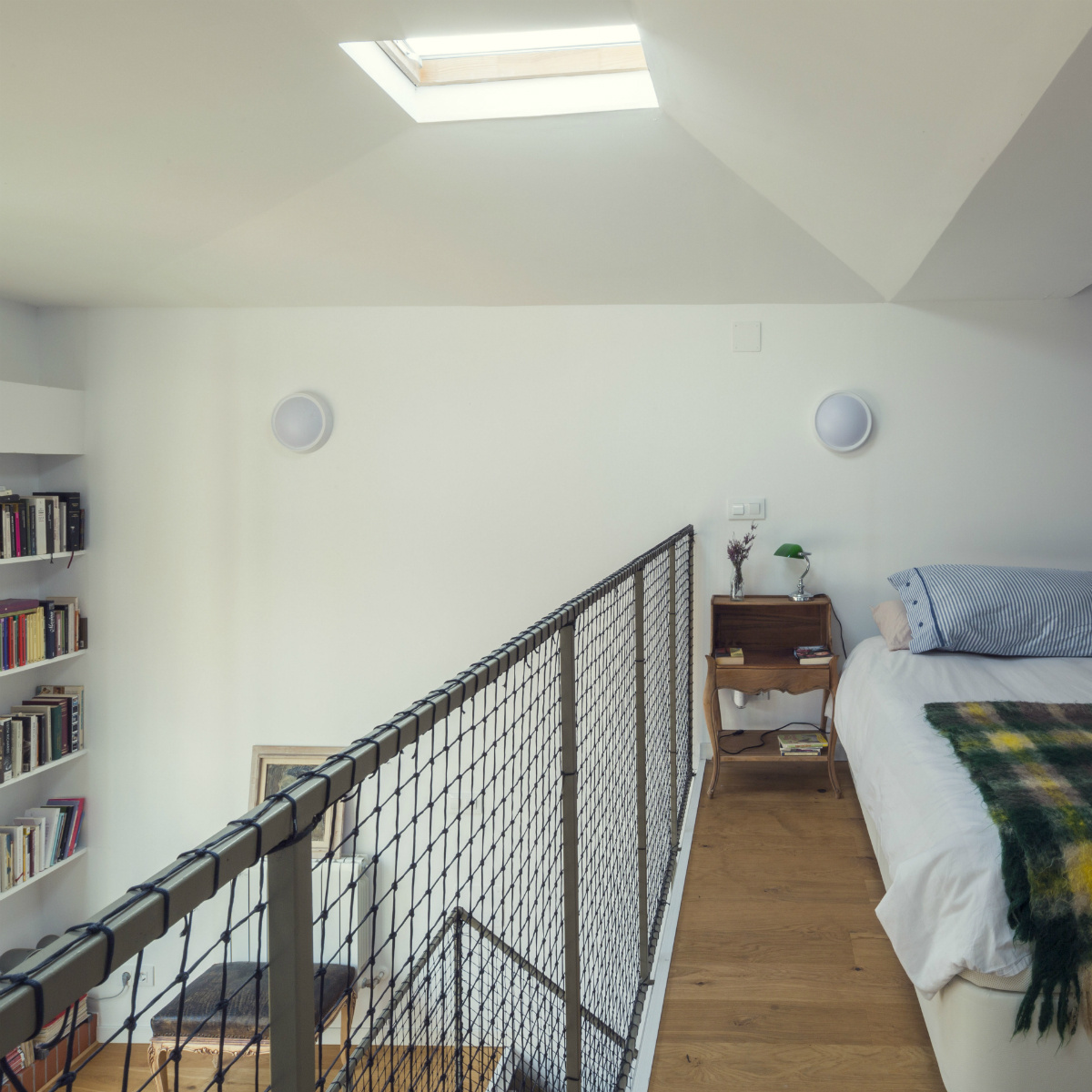 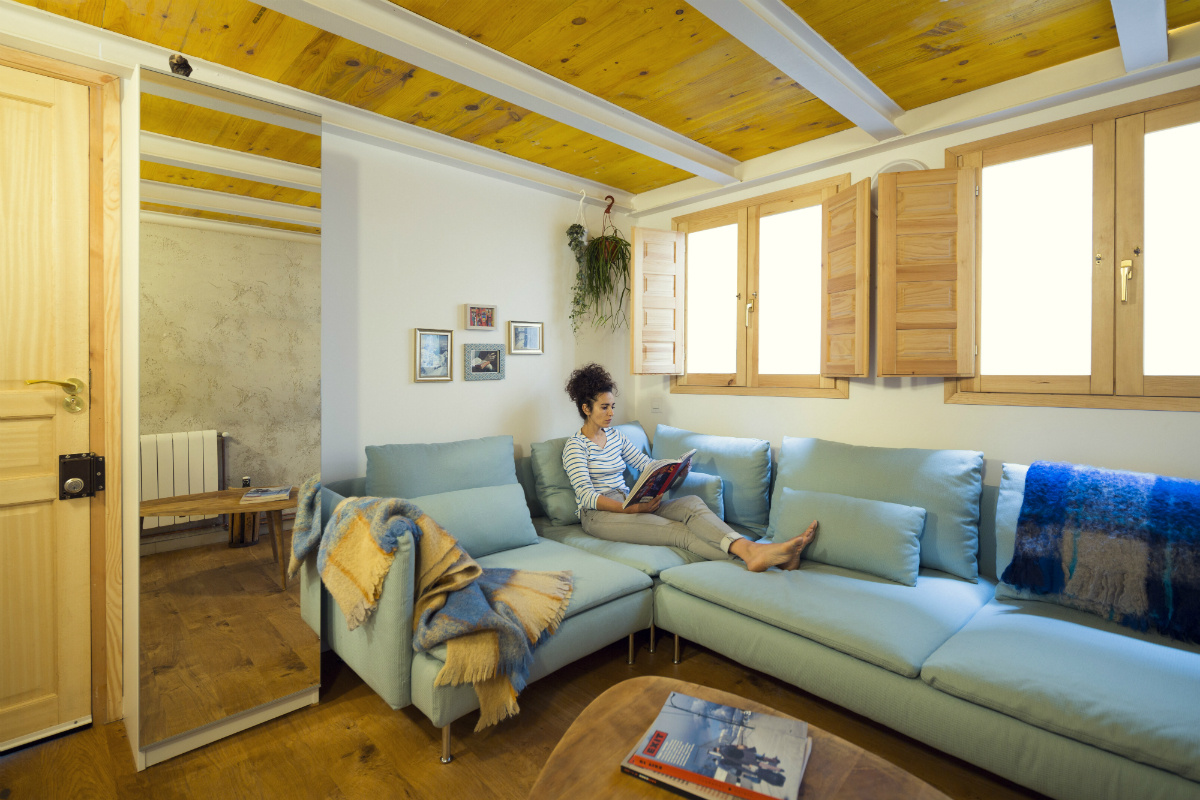 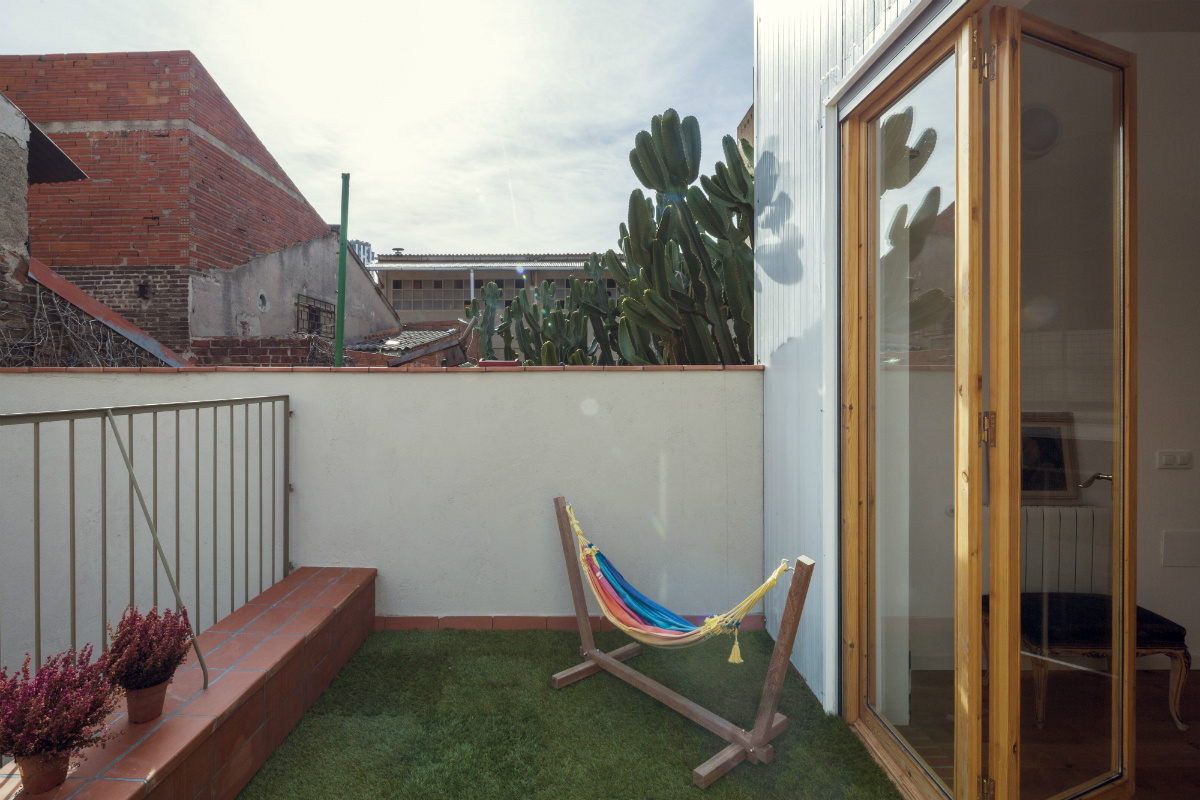 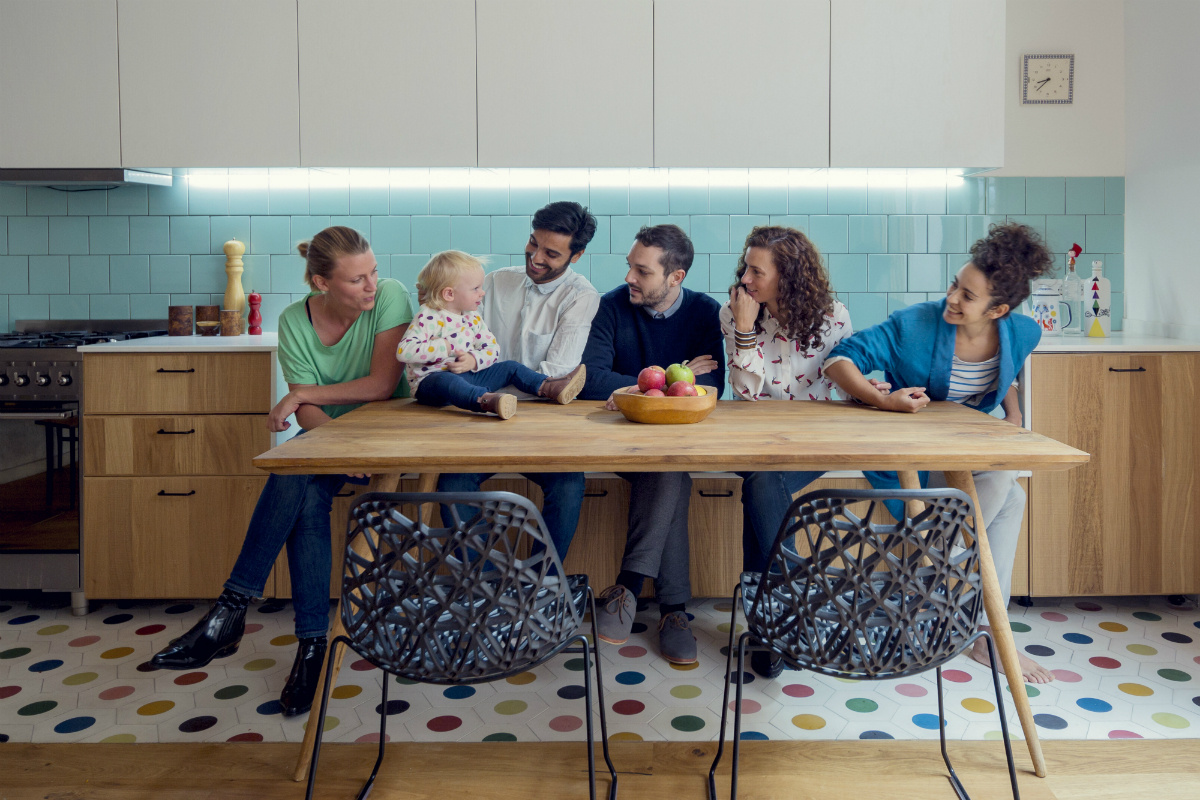