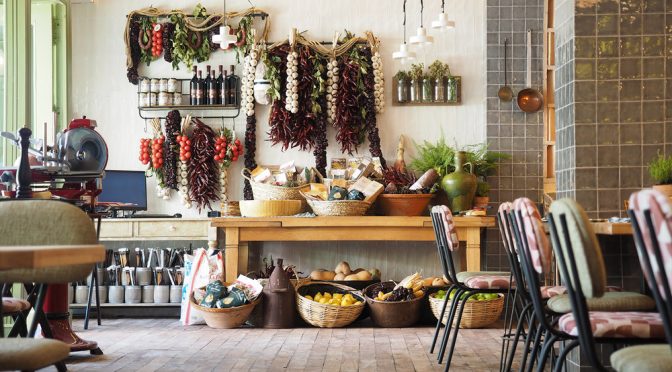 From cocktail to cocktail and from dinner to dinner: summer in the city you have to live it that way. And, this year, Madrid has three new neighbors who have just opened their doors ready to make us enjoy. 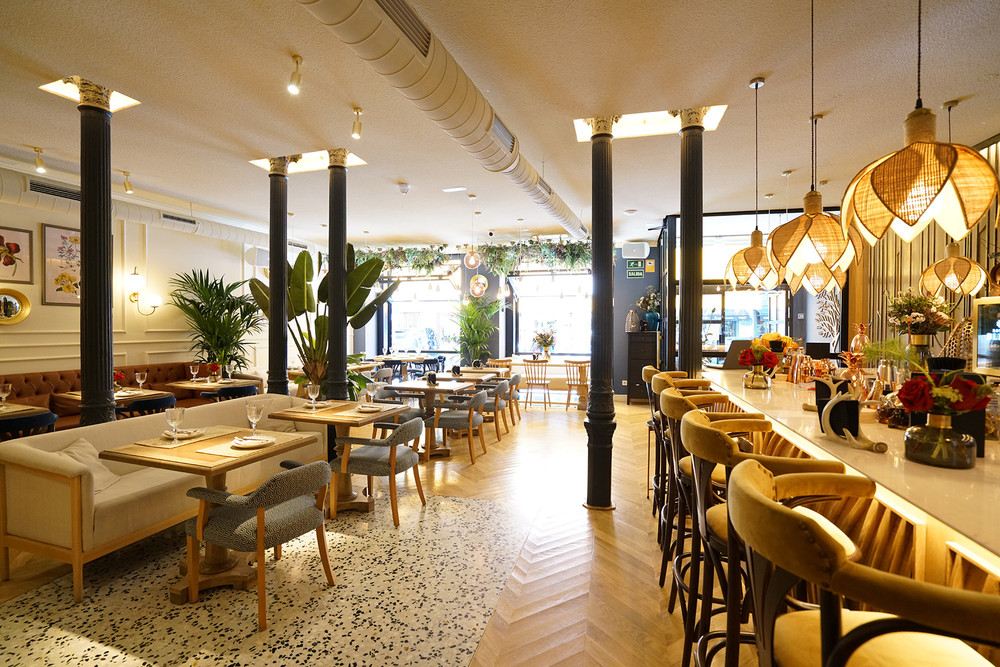 1. Rolenka
Attention to the following: a Ukrainian chef has opened his restaurant in the heart of Madrid and pays homage with his letter to the traditional cuisine of our country. Olena Ros is endorsed by an impeccable career that goes through the management of three successful restaurants in Kiev, Moscow and Odessa, and a period of training in Spanish cuisine at Le Cordon Bleu.

And he has learned it well … his carabinero croquettes or his bull’s tail are chocolate. Different, with that exotic touch that we like to experience, but with the best of tradition and the marvelousness of the perfect pairing in its wine list and signature cocktails. 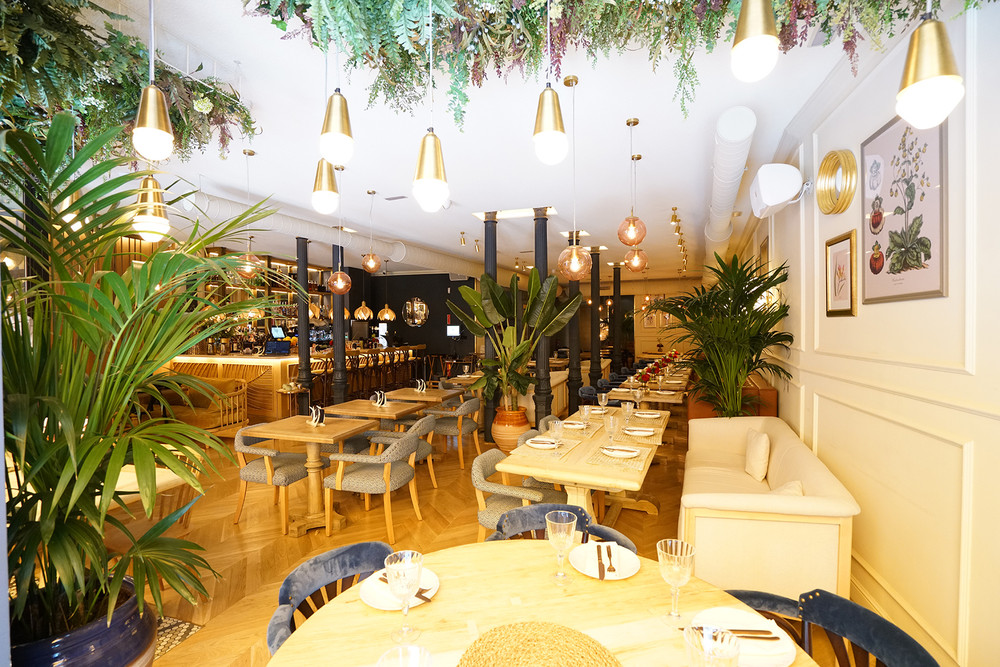 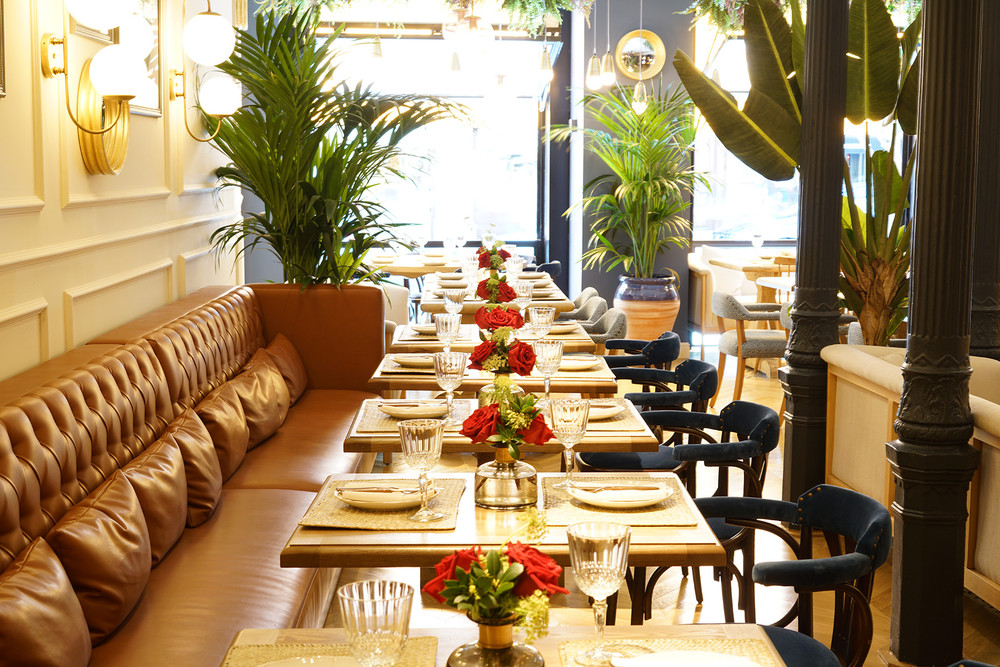 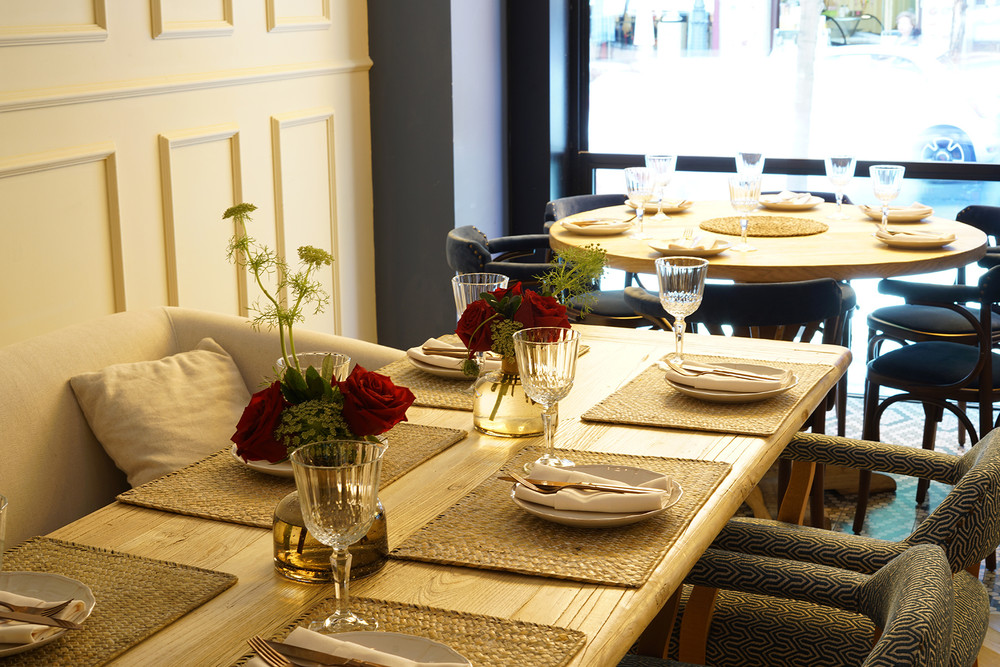 Located at number 30 of the main street, Rolenka is big and cozy. It has been decorated by the Singular Project interior design studio and has achieved that effect that creates the combination of well-applied lighting and attention to detail. You will want to spend the eternal nights there. 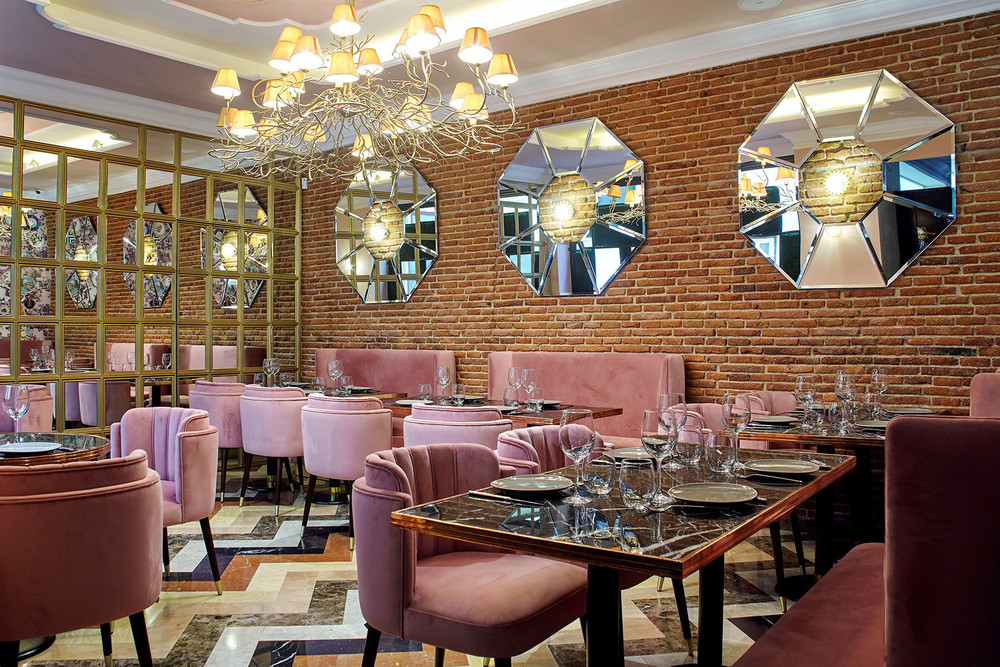 2. Lili’s
Something new was needed in the Plaza de Olavide. So the announcement of the new opening already touched us, but the result has conquered us in a sinigual way. It is not what was expected in one of Chamberí’s neuralgic points, and that is precisely why it is even better. Something apart from the rest of terraces, has that elegance and character that make it the place to be this summer season.

It is the second opening in the city of Somos Food and, in its Mediterranean-based menu, the most popular dishes and salads are the most preferred. But also fresh pastas and desserts made in their own workshop, located on the lower floor of the premises. 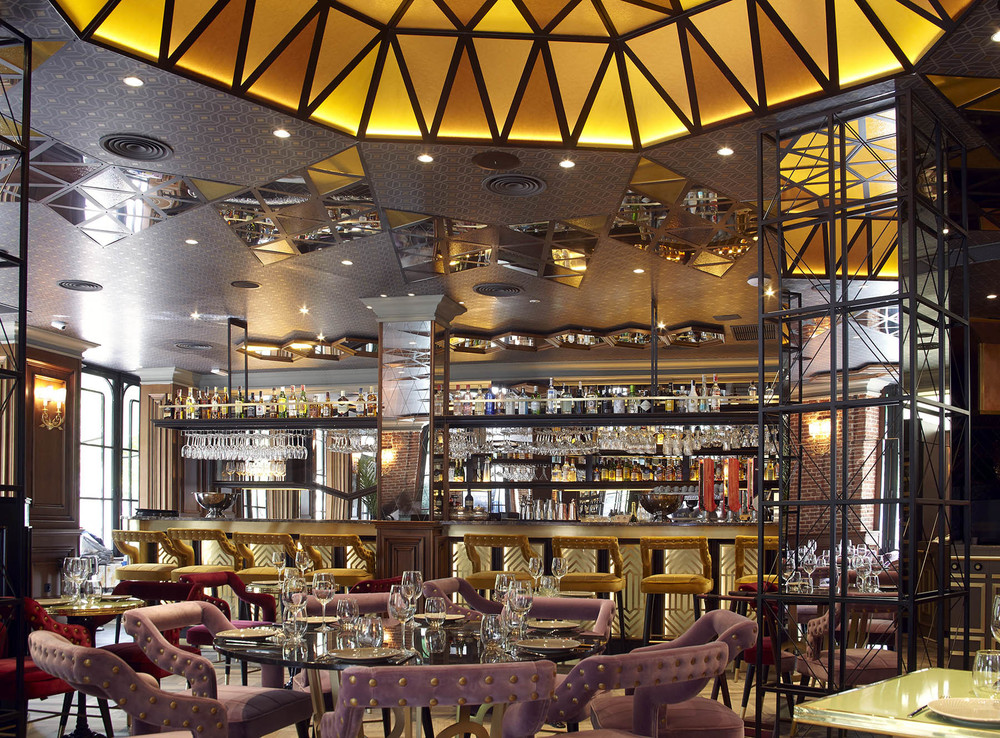 Entering Lili’s is like entering Havana: it was decorated by the architect Elena Kardash, inspired by elegant colonial salons and playing with mirrors, velvet seats and an almost tropical amount of plants. Its pink lounge, by the way, is a real pleasure for lovers decó … and will be waiting for you from breakfast to the most nocturnal afterwork. 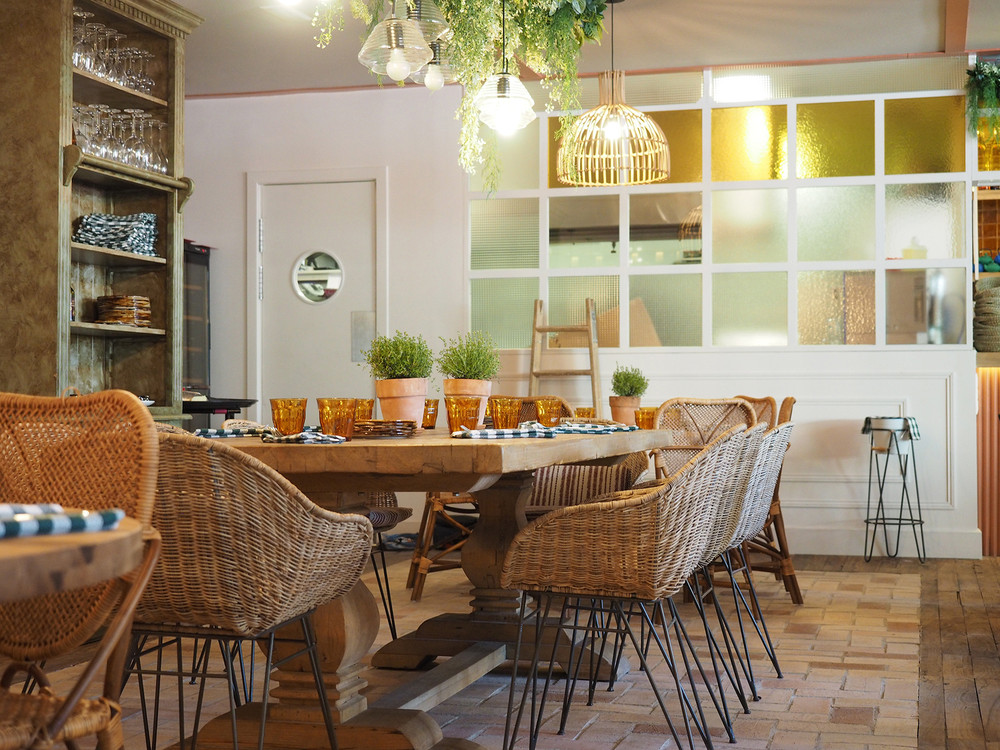 3. Giulietta
Yes, indeed: we bring an Italian. Or, rather, the Le Cocó Group brings it. After the success of her Fellina, her sister Giulietta arrives at Conde de Orgaz full of good taste, the smell of basil, fresh and Mediterranean flavors and much Italy. In other words: 100% Italian menu, fresh and delicious product and homemade cooking, very appetizing.

Attention to those triumphant dishes that they keep in their new menu, like the original carbonara or the artisan tiramisu. But also to the new additions like those stuffed pastries that seem to be a dream. 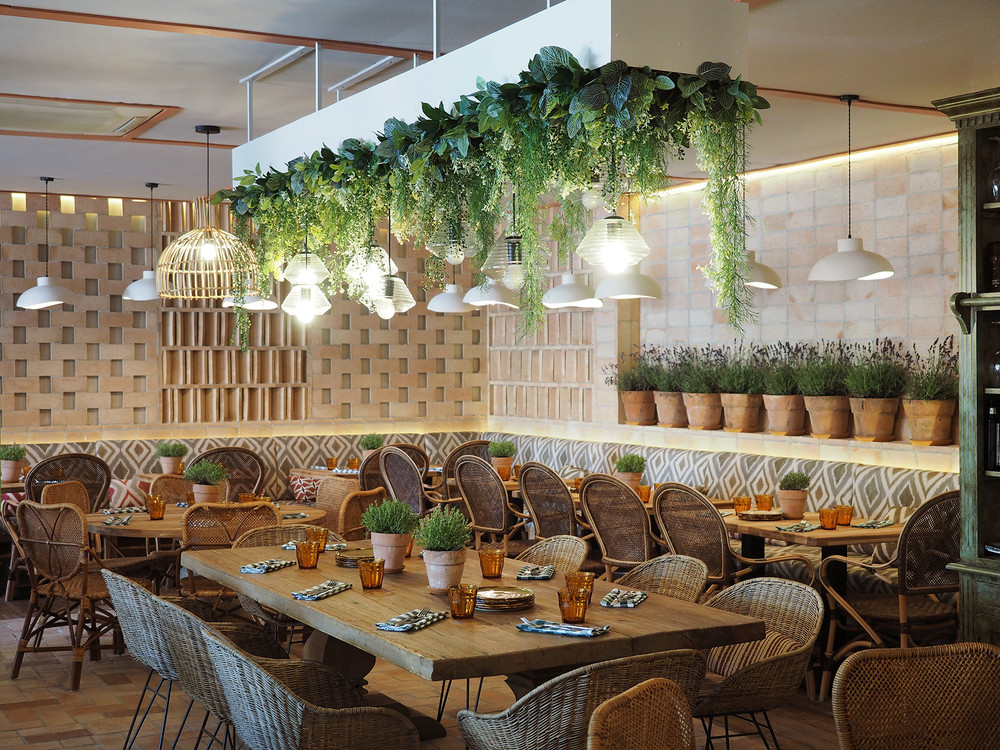 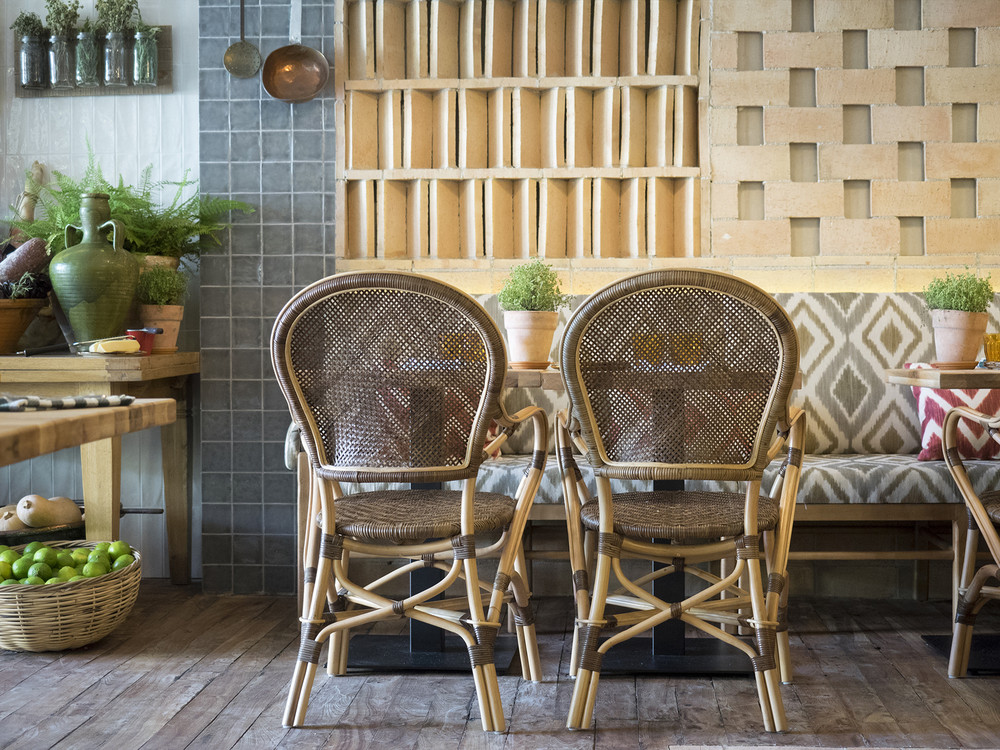 It was the interior designer Marta Banús who managed to capture the essence of La Toscana in the place. With resources such as rustic chairs and earthenware crockery, or the beautiful and huge still lifes full of ingredients from the garden and fresh herbs, which seem to be taken from a movie.