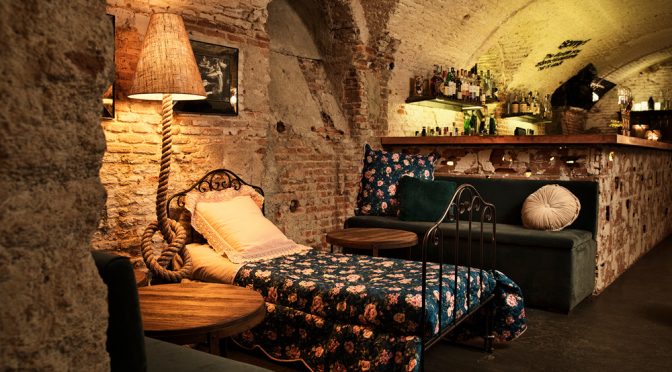 Neither New York, nor the 1920s. In the Salamanca district of Madrid, Inés Benavides has taken the clandestine character of the bars of that era with an eclectic and very rogue decoration. Come on? 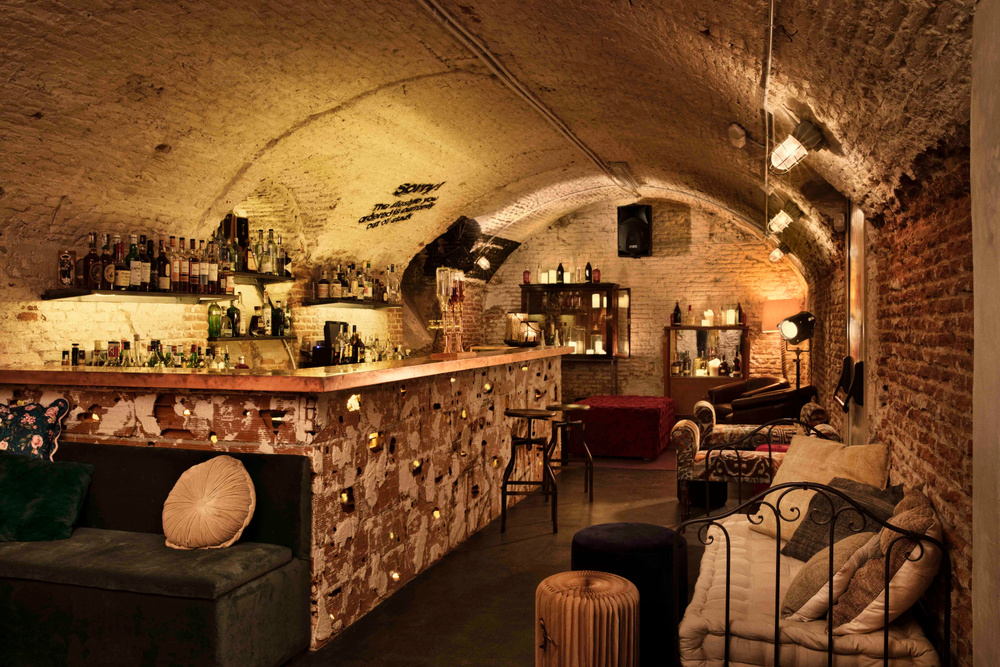 A basement that shines with its own light. A priori, it may seem a paradox, but it is precisely what the interior designer Inés Benavides has achieved in this location in the Salamanca district, in the heart of Madrid. A clandestine space, underground, where entering its stone walls and curved roof becomes a captivating and surprising experience, which is not leaving anyone indifferent. 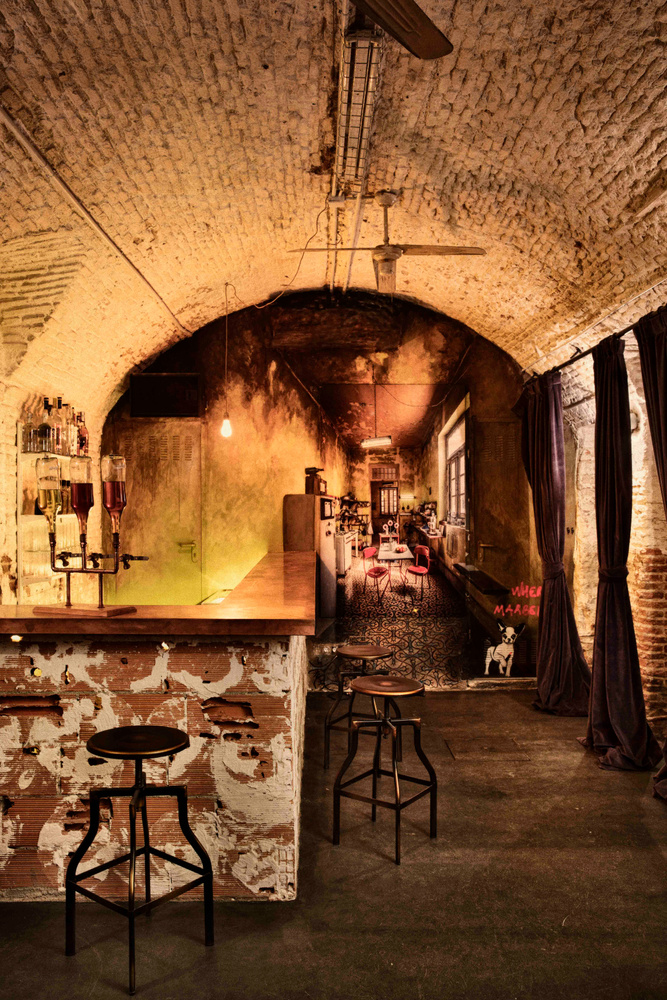 El Clandestino Cocktail & Music is the latest project by Madrid’s interior designer and aims to be a tribute to the clandestine venues of the dry law era in the United States and the jazz clubs of the 20s and 30s. That is why it is decorated in a eclectic, with an unusual mixture of colors, materials, furniture and objects of all kinds, that could hardly fit in the same space. But Ines has sought just that, surprising, and even she smiles when she tries to explain why she put a bed in the middle of the bar. Possibly it does not make sense, nor explanation, and maybe that is why it is one of the first corners that are occupied. 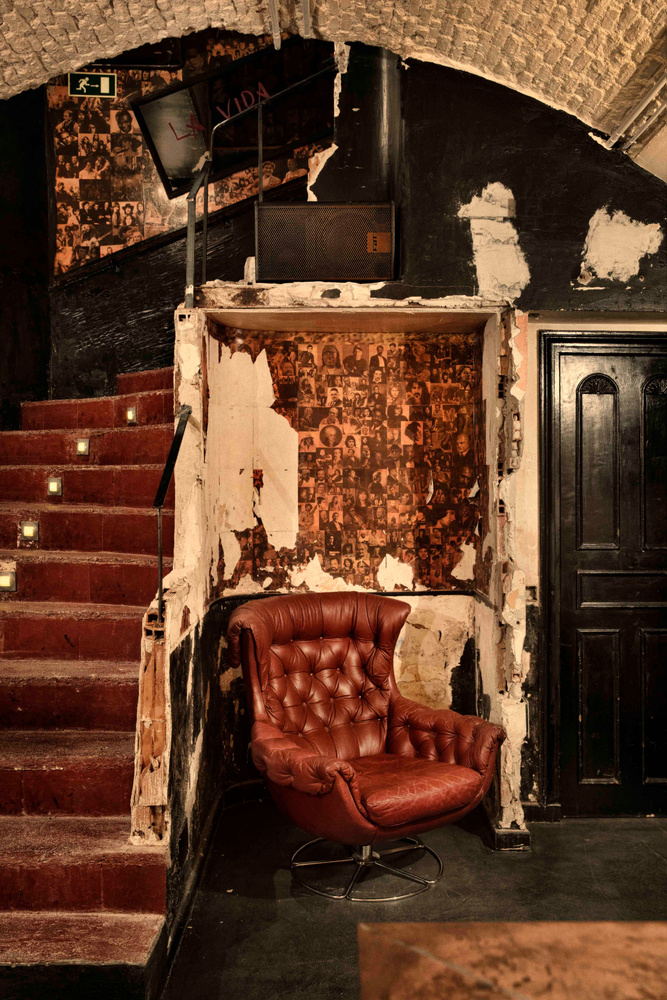 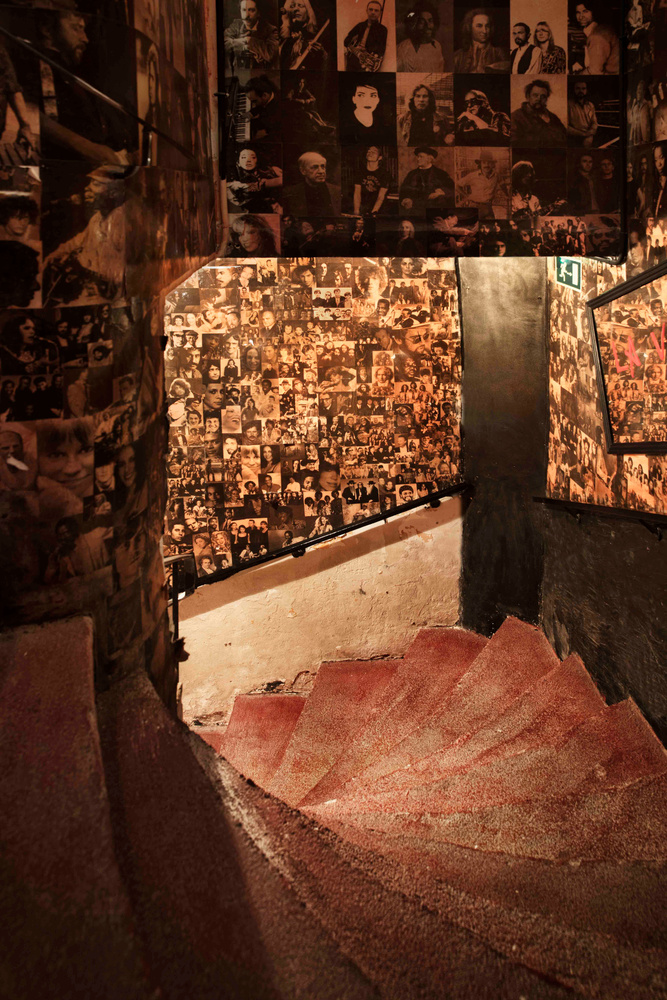 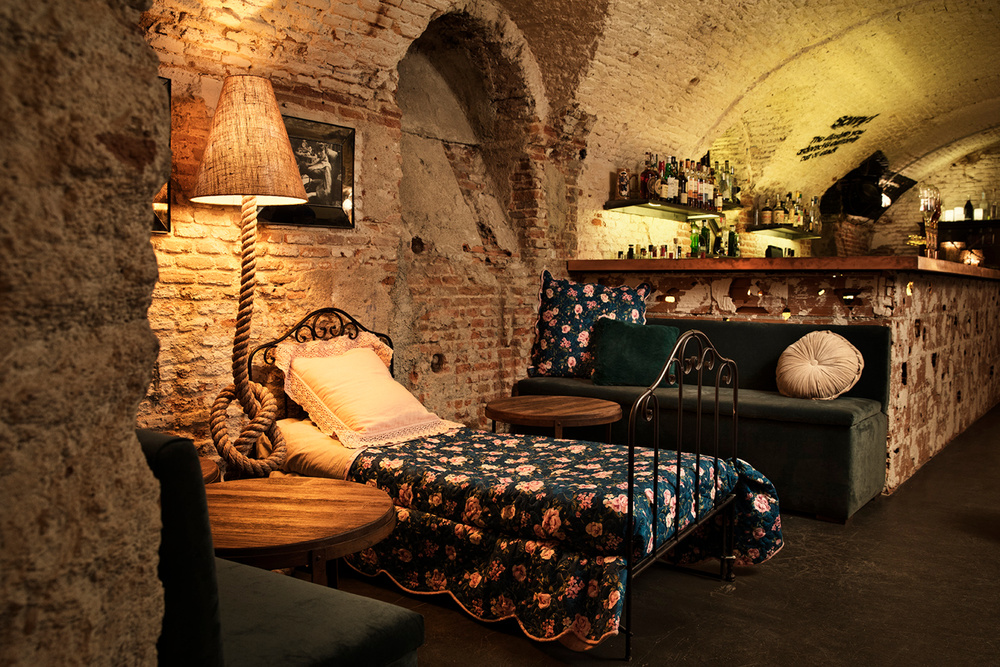 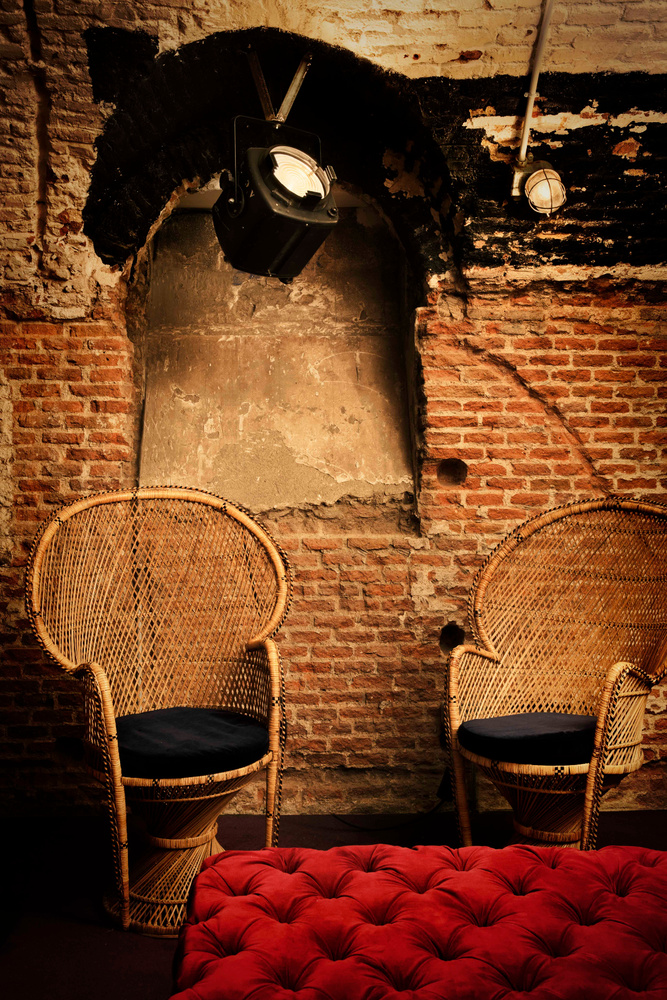 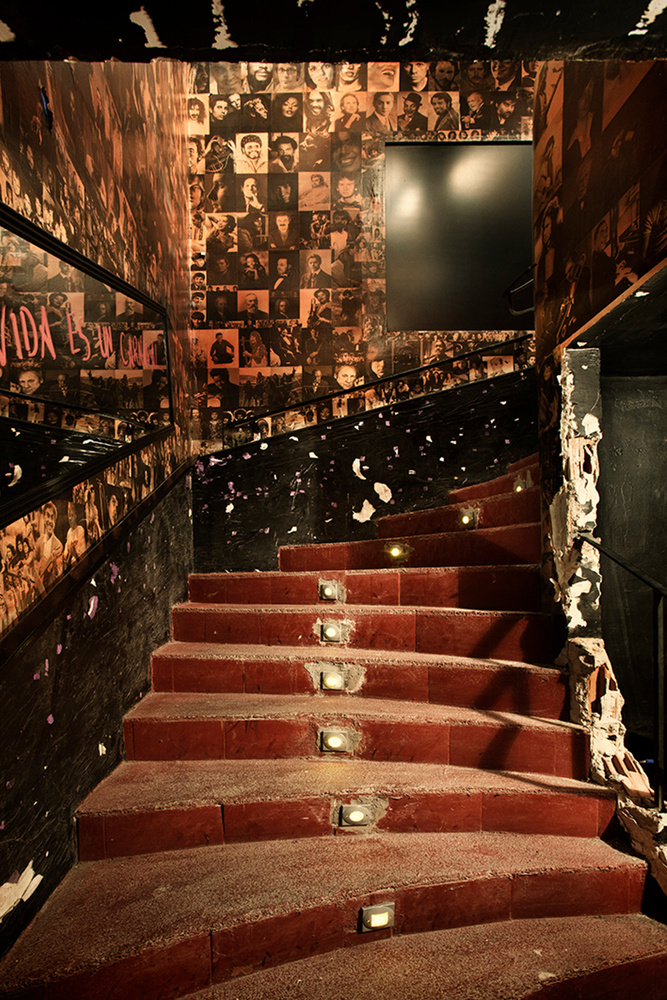 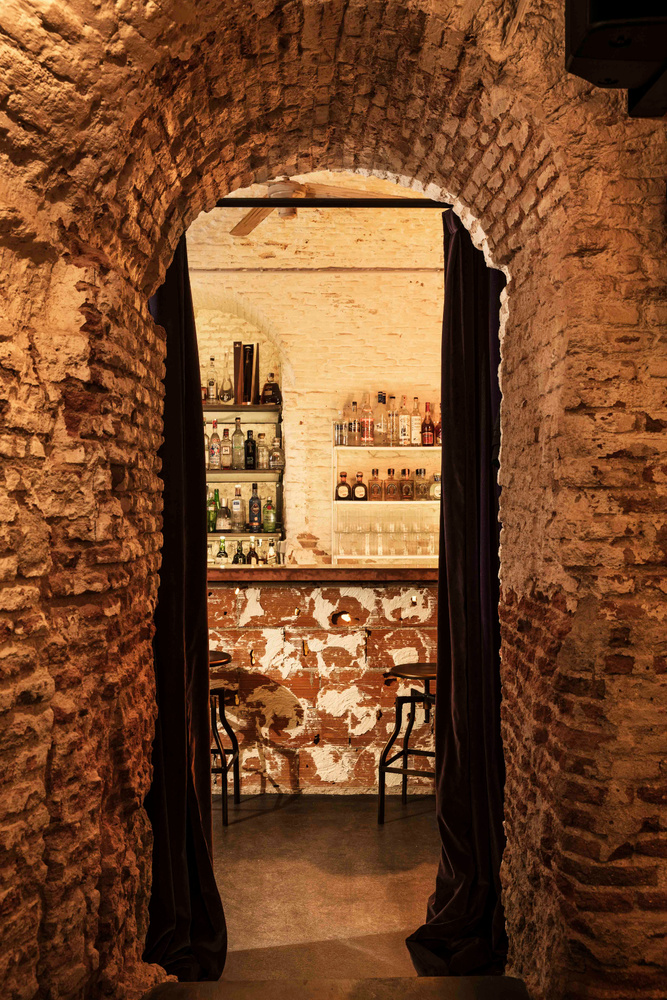 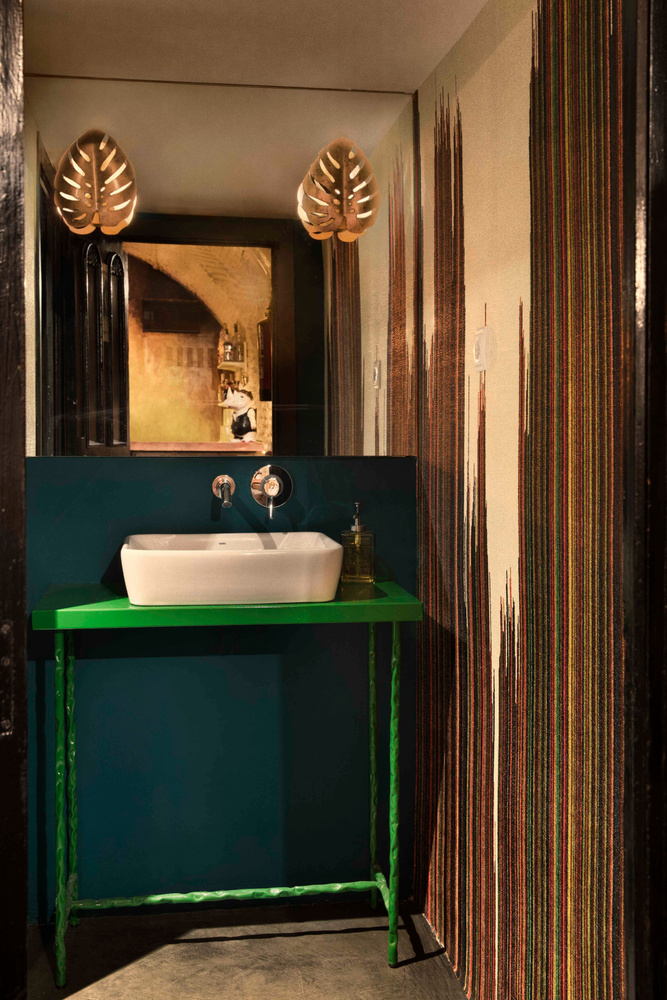 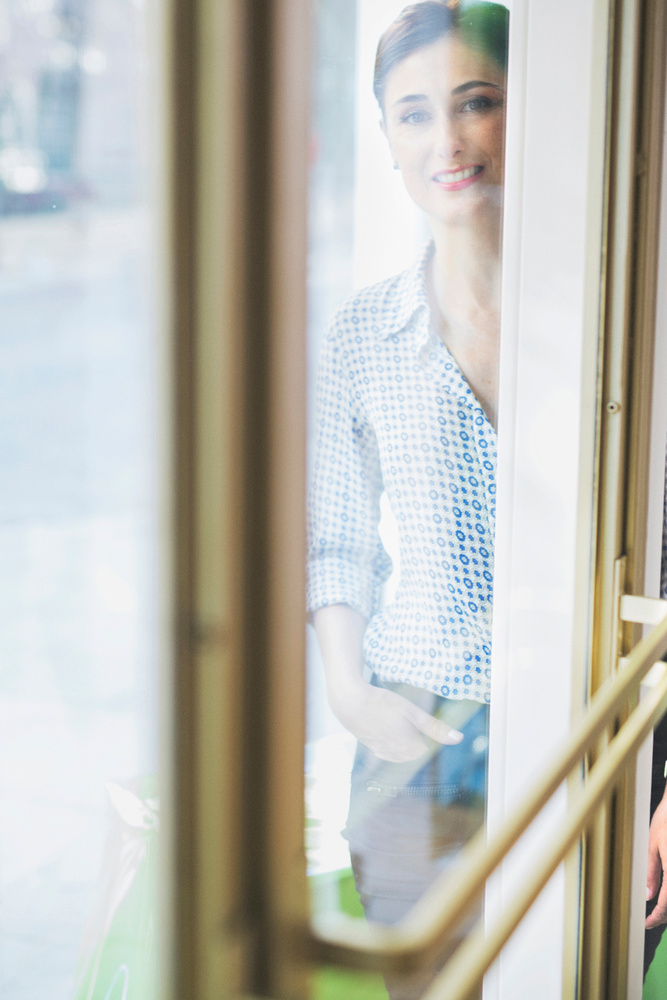 One of the keys of the premises is lighting. Studied and cared for in detail, the light is placed in such a way that it creates a mysterious atmosphere that is both warm and pleasant. The bar has a rogue and casual point, but above all it seeks to create an atmosphere of intimacy so that the clients of the 21st century feel, for a few hours, like those of the clandestine bars of the first decades of the 20th century.

And although it may not seem like it, the Clandestino is, above all, a bar. That is why cocktails and music are meticulously taken care of so that they are in harmony with the decoration. The brick bar is the soul of the place and highlights the open space around which all the corners are structured. But, above all, it is the result of the carefree character that Ines wanted to impregnate, since the bricklayers themselves broke many of the bricks that they themselves built by express design of the interior designer. The goal was to create a place “vintage, decrepit, broken and old looking”, according to the designer, to underline the concept of clandestine bar. For this reason, Ines took advantage of the cracks that were opened in the bricks to install small lights that illuminate each part of the premises in a concrete way.

The result is a place that catches and disconcerts you in equal parts, where you can get carried away by the clandestine spirit of its decoration.