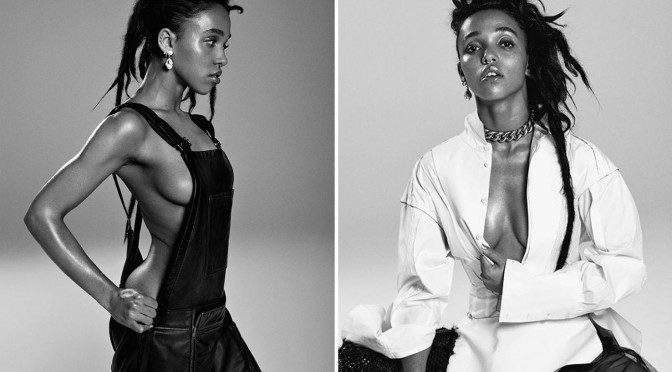 Twigs aka Tahliah Barnett, a former back-up dancer for Kylie Minogue, gained worldwide fame when she started dating actor Robert Pattinson but it’s her unique style and creativity that built her loyal fan base.

PAPER: We’re talking about Nowstalgia in this issue, and the way the past continually informs the present. Since you’ve been wary of appropriation in the past, I’m interested in how you went about respectfully incorporating vogue culture into Congregata and the “Glass & Patron” video.

FKA TWIGS: With vogue, it’s because I’ve done the roots properly. I made friends with a guy called Derek Prodigy, and I said, “Will you show me some moves?” So I got a studio, and I started going to Kiki balls [an entry-level vogue subculture], dancing a little bit, but not competing. I’ve never done a battle, because I’m not good enough yet. If I went and walked in a ball, I’d get chopped. You have to freestyle for so long, sometimes for 15 minutes. It’s been two years and I can probably only do two and a half minutes. And then I’d be like, [imitates drowning person] “Sorry, I ran out of moves!” 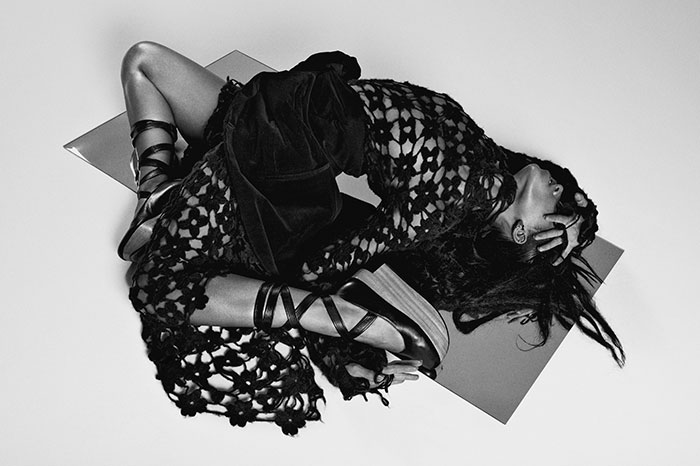 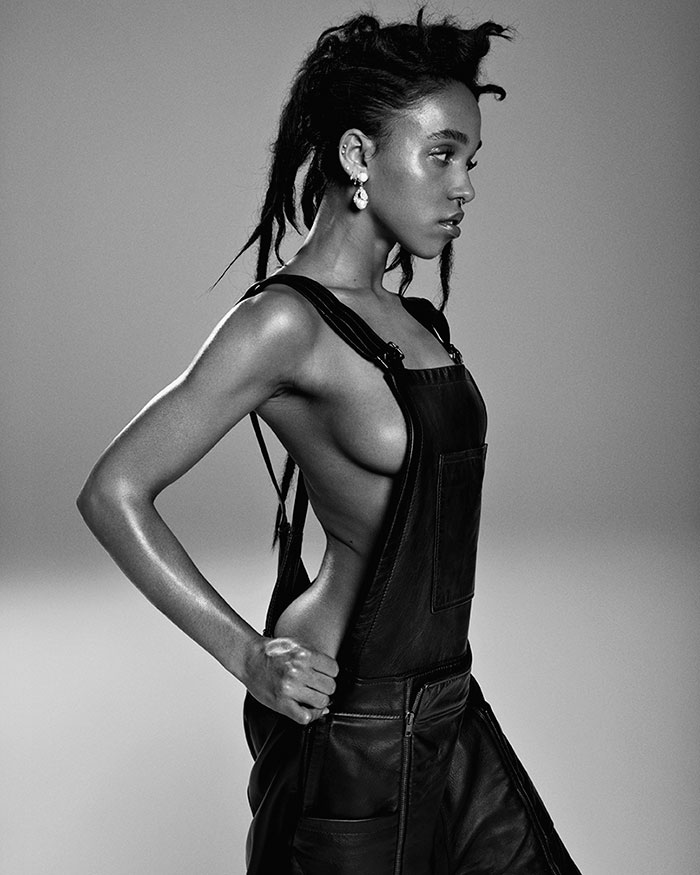 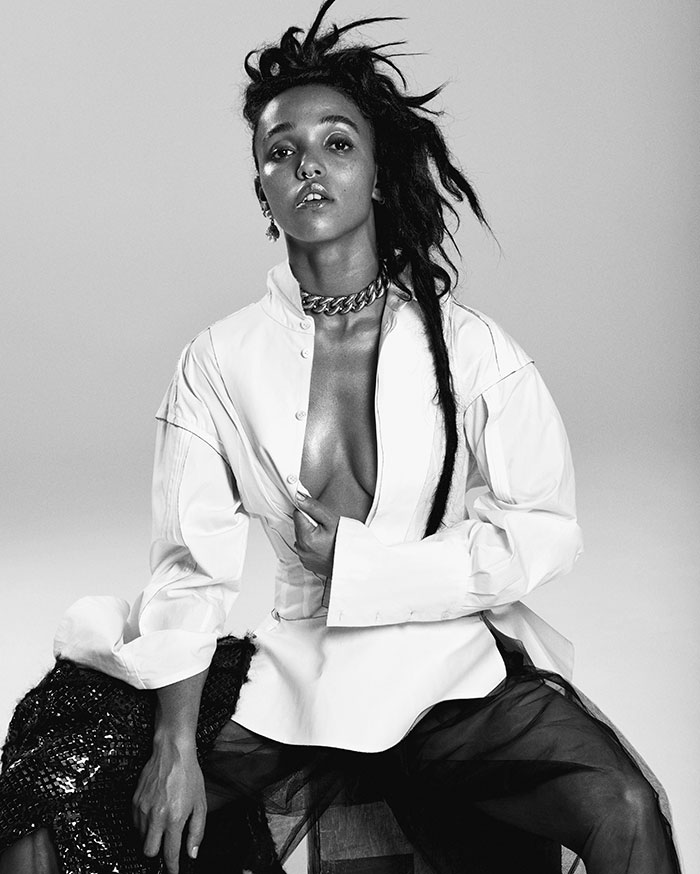 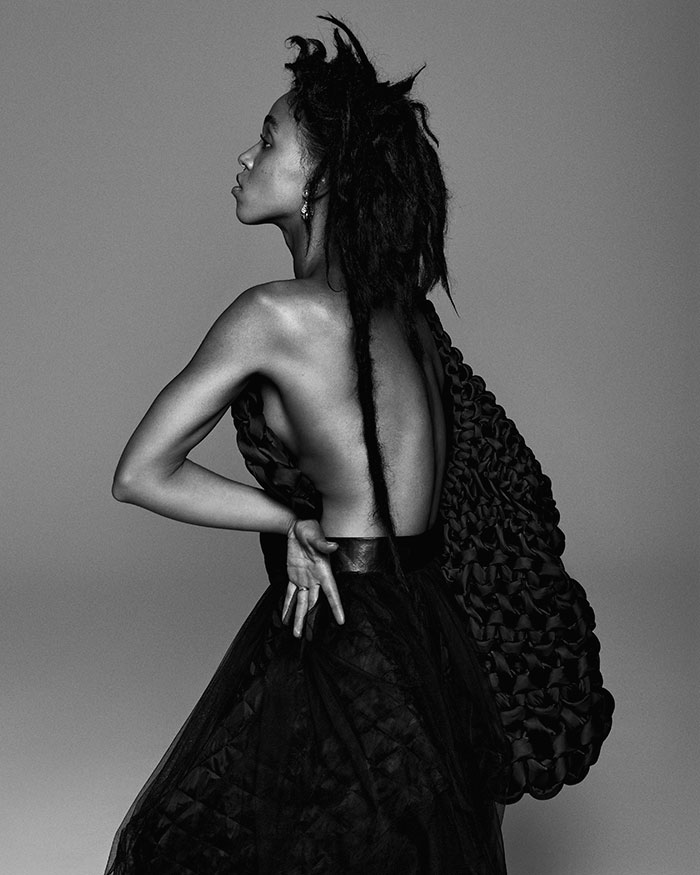 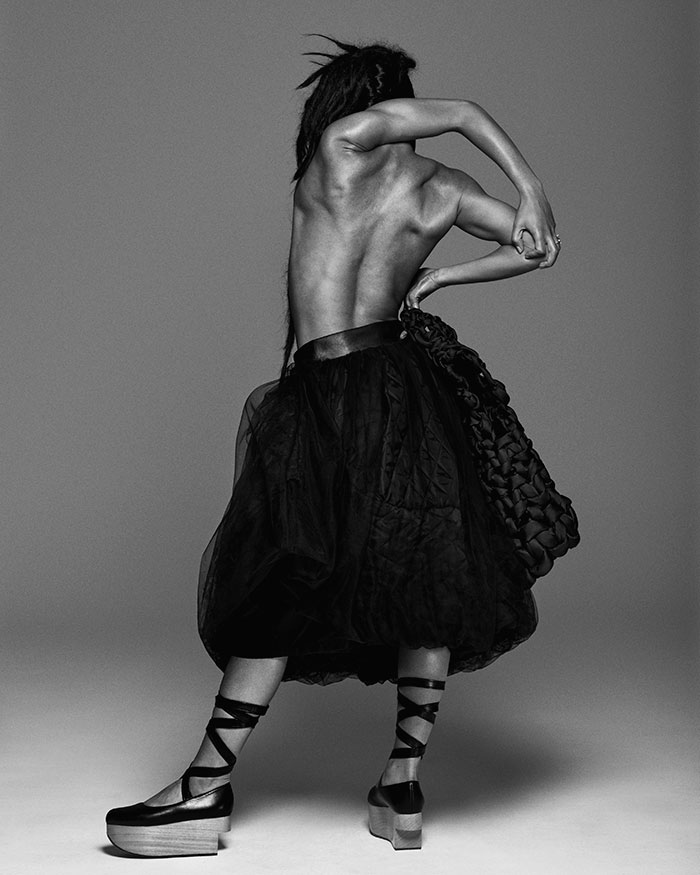 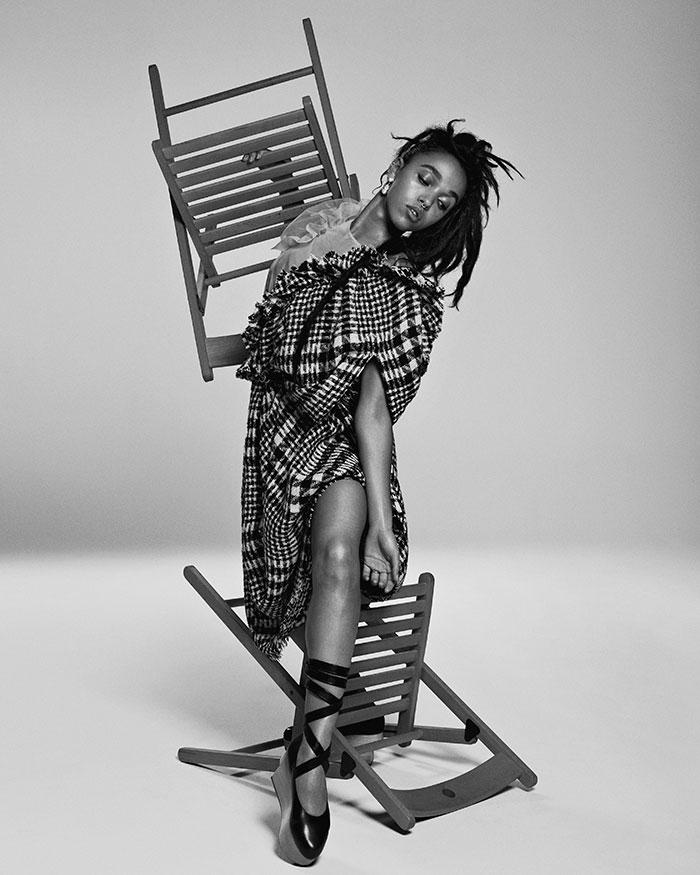 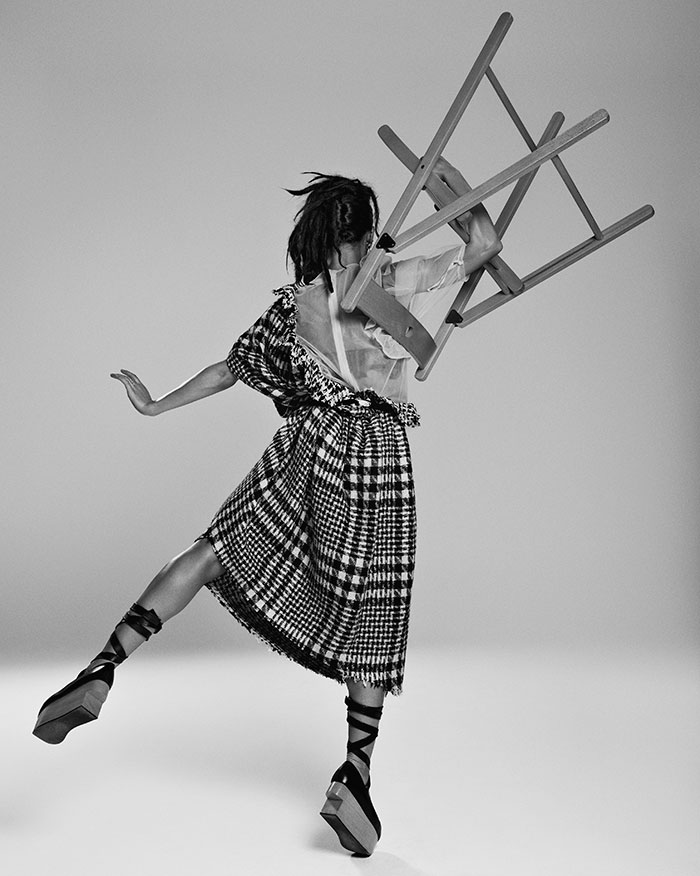 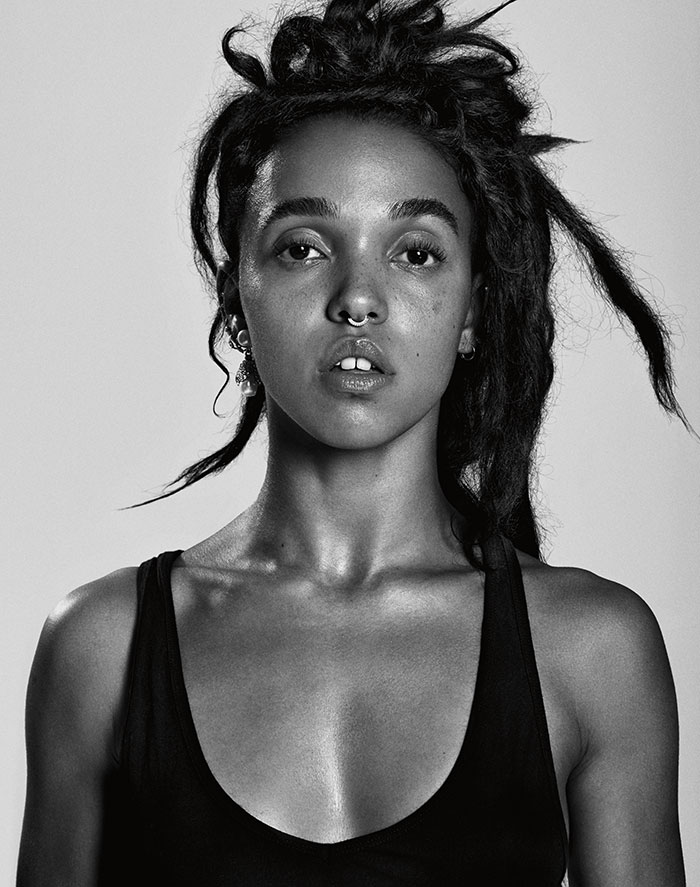