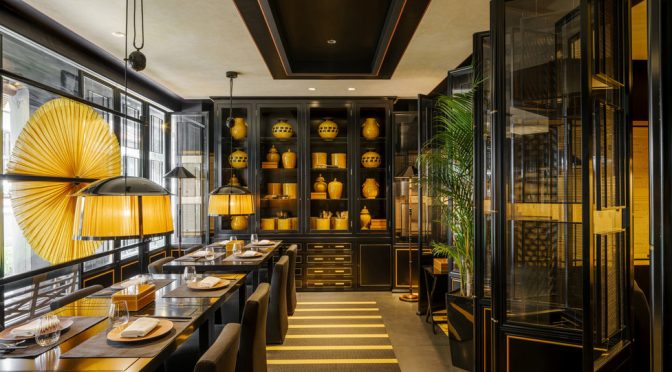 In the heart of Singapore, the ‘Six Senses Duxton’ has just opened its doors, an attractive and eclectic hotel in which the interior designer Anouska Hempel has opted for a mixture of oriental and gold tradition. 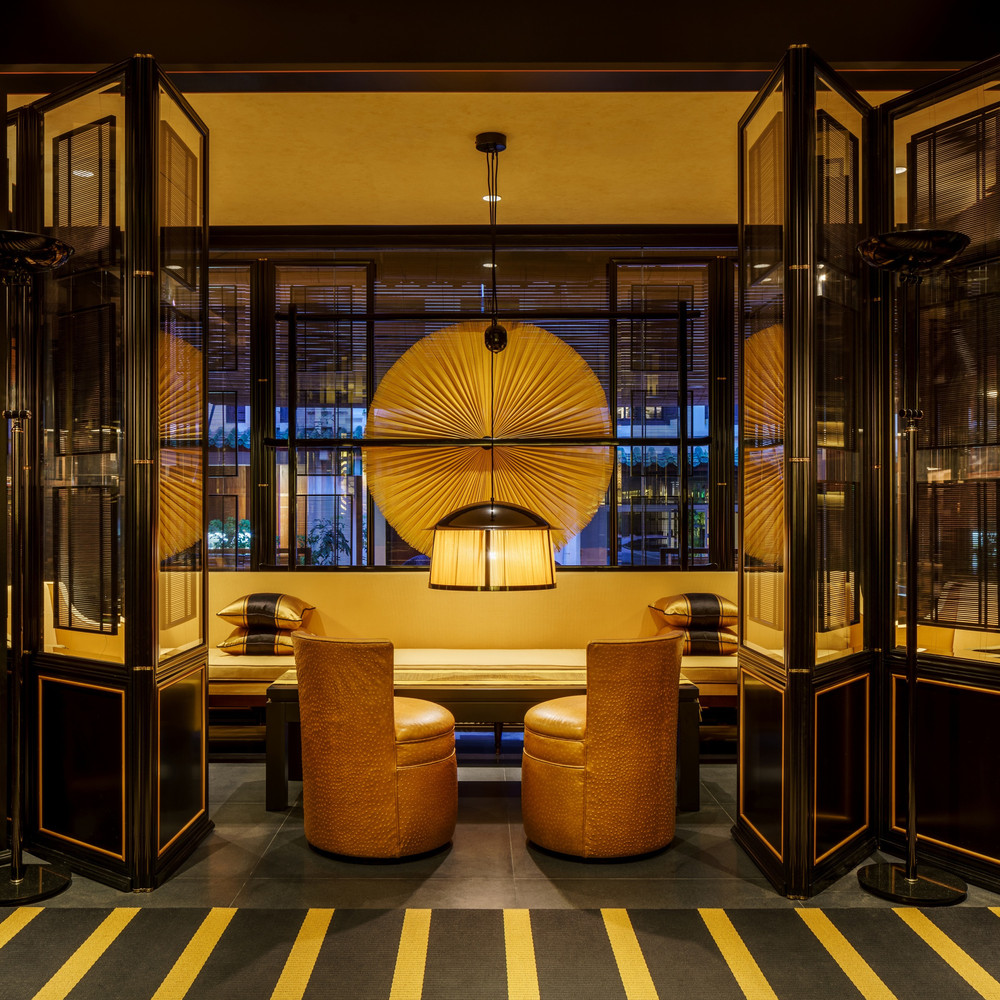 If there is anything that characterizes Singapore, it is the combination of avant-garde architecture and historical traditions. Not in vain is it a gateway to Asia and a perfect international hub to explore one of the most vibrant cultures in the world. And, since last April, an even more desirable destination thanks to the Six Senses Duxton hotel.

Located in a historic building in Tanjong Pagar, in the heart of Chinatown, close to restaurants and shops, it shares space with the Six Senses Maxwell, which will open next December. Although they are wall to wall, house establishment has its own personality.

In harmony with the rich Asian history of the area where it is located, the Six Senses Duxton has a series of traditional houses that were carefully restored. The original design reflects a mixture of elements from China, Malaysia and Europe. A mix that follows in the eclectic interior spaces, designed by the interior designer Anouska Hempel (author of The Hempel Hotel and Blakes in London). 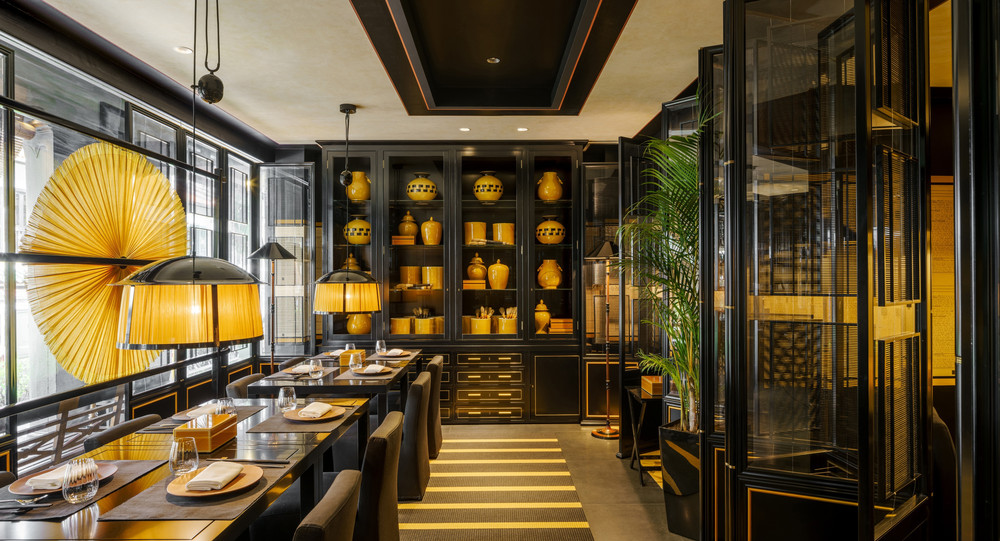 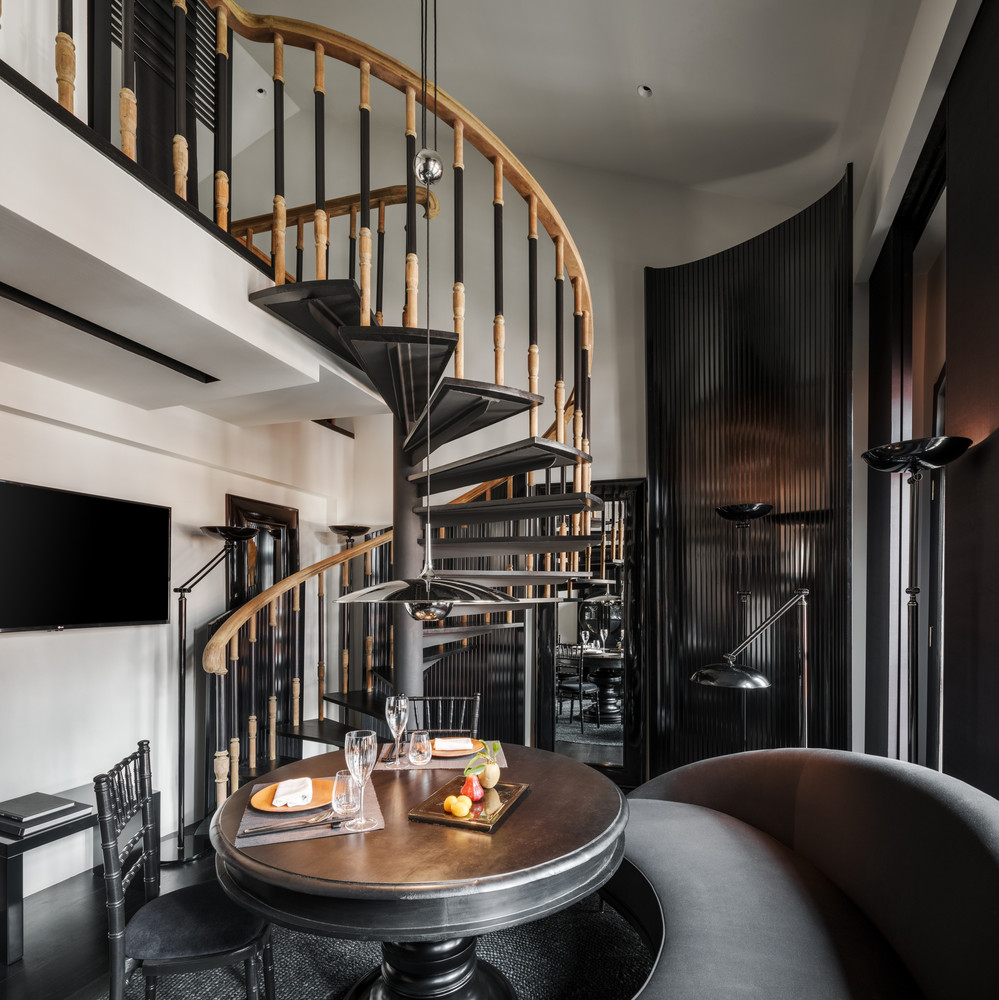 In the lobby, guests are welcomed in an atmosphere of black, gold and yellow tones combining large gold fans, oriental screens or wallpaper with calligraphy from the personal collection of Anouska Hempel. Gold is also the key element in the Yellow Pot restaurant where diners savor an innovative Chinese-inspired cuisine. At the bar, several cocktails are proposed, including the specialty of the hotel called Escape To Kaifeng. 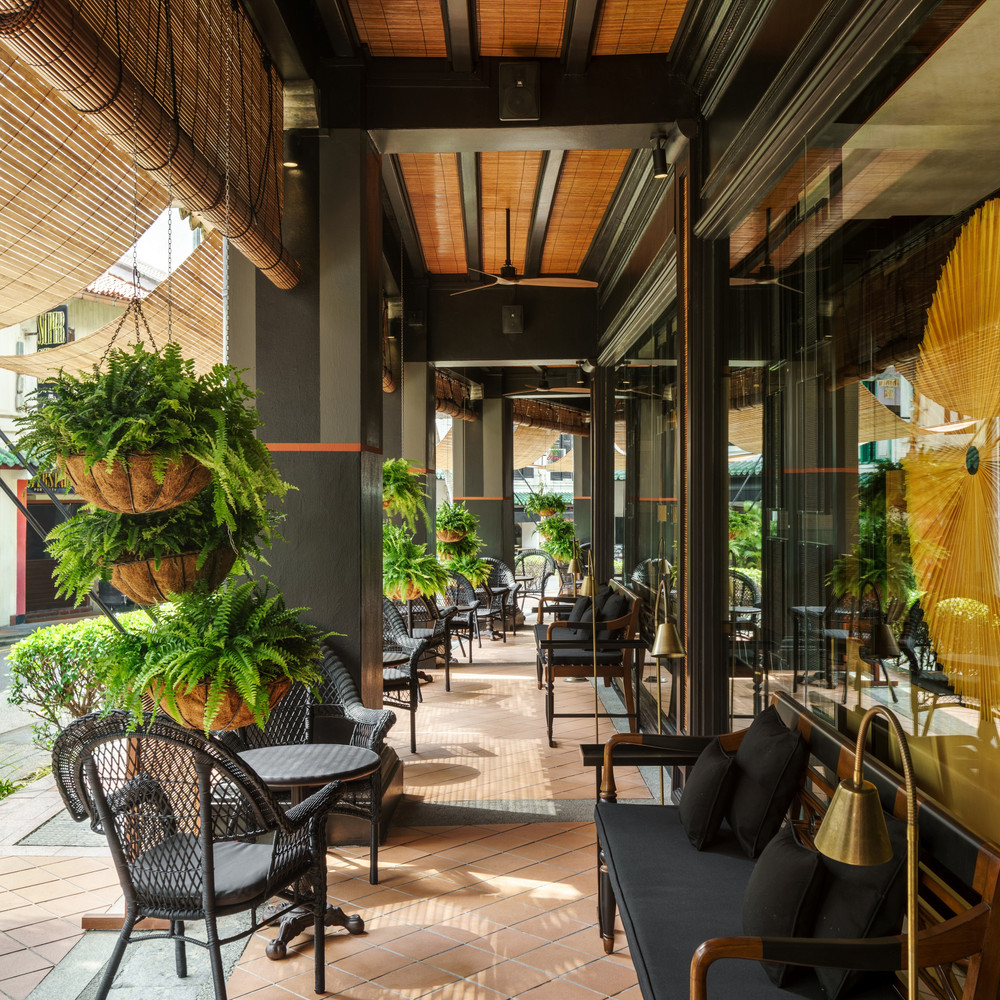 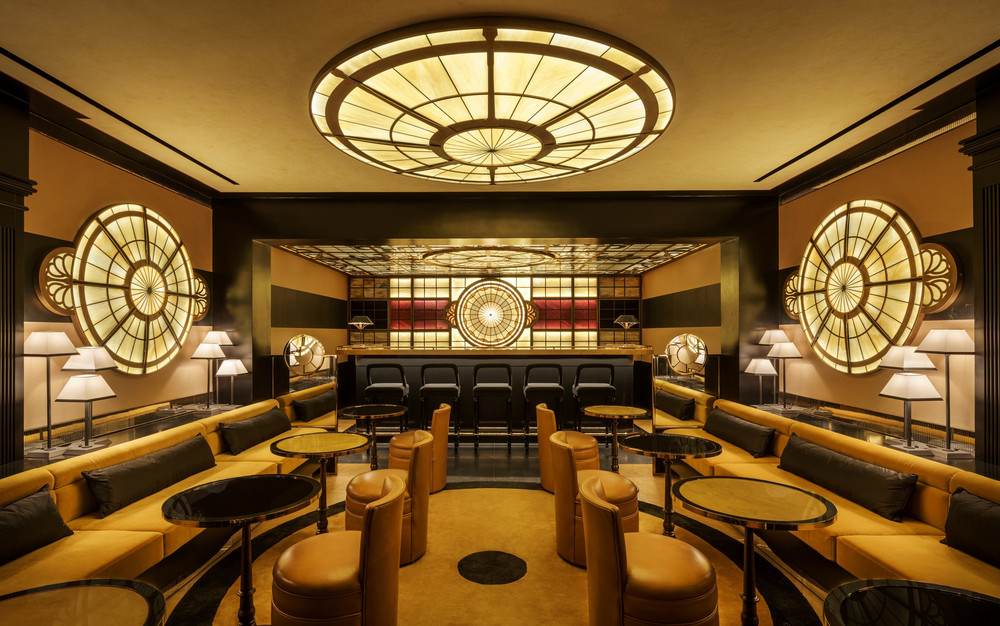 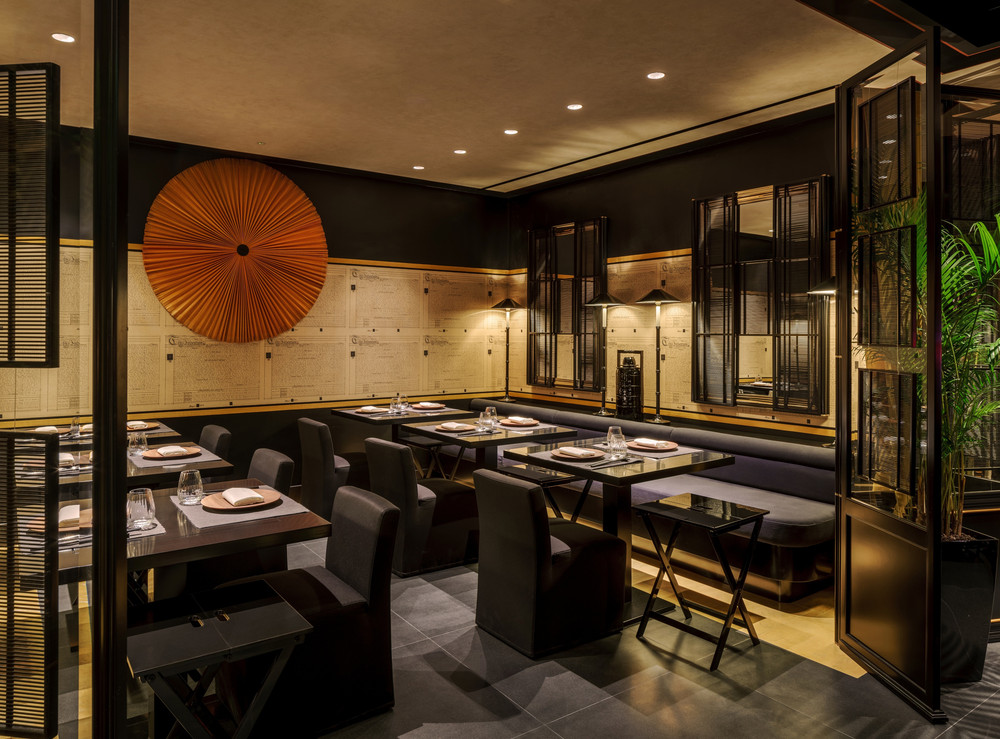 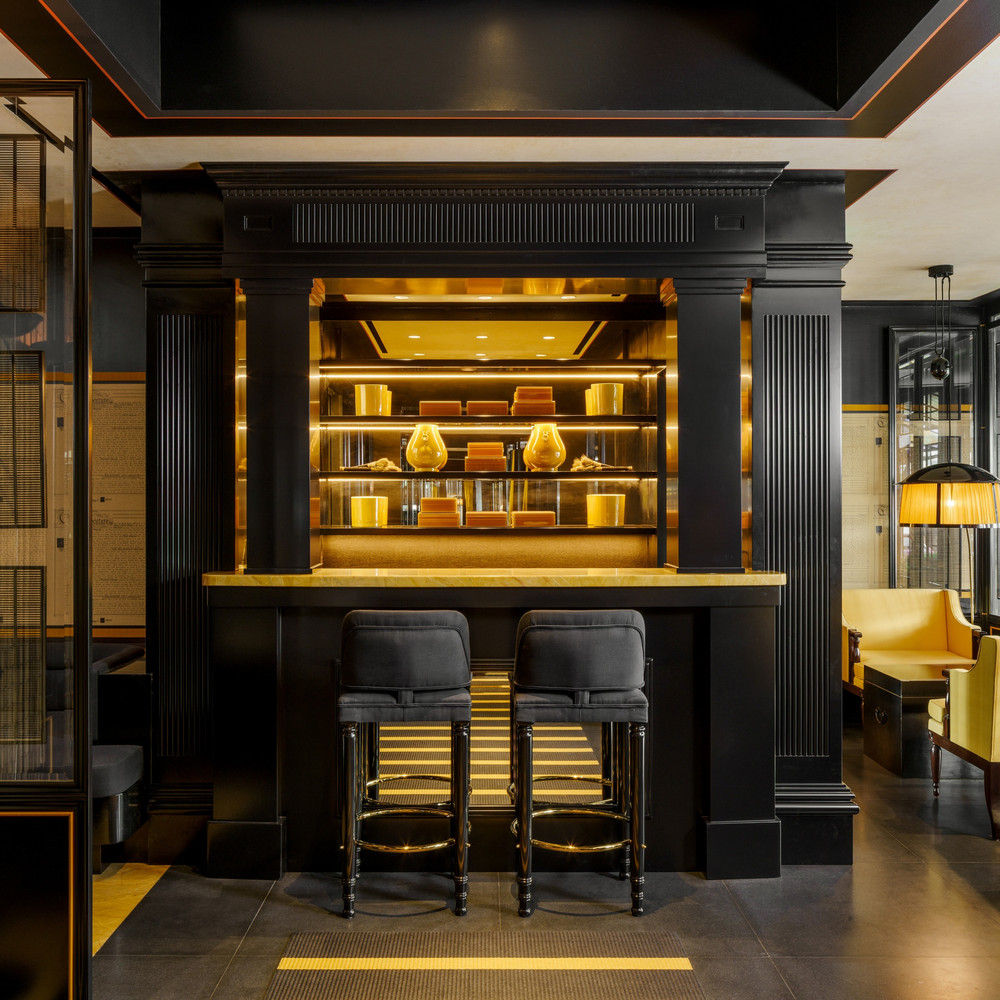 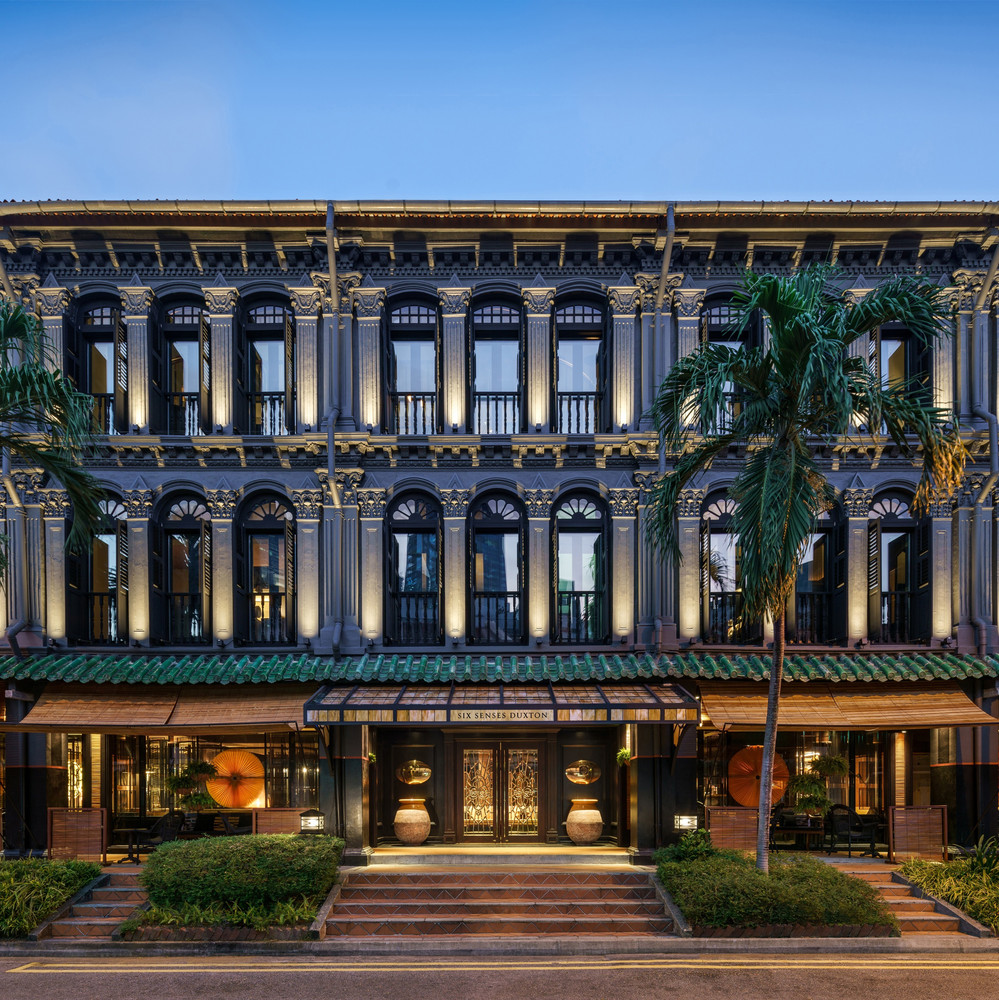 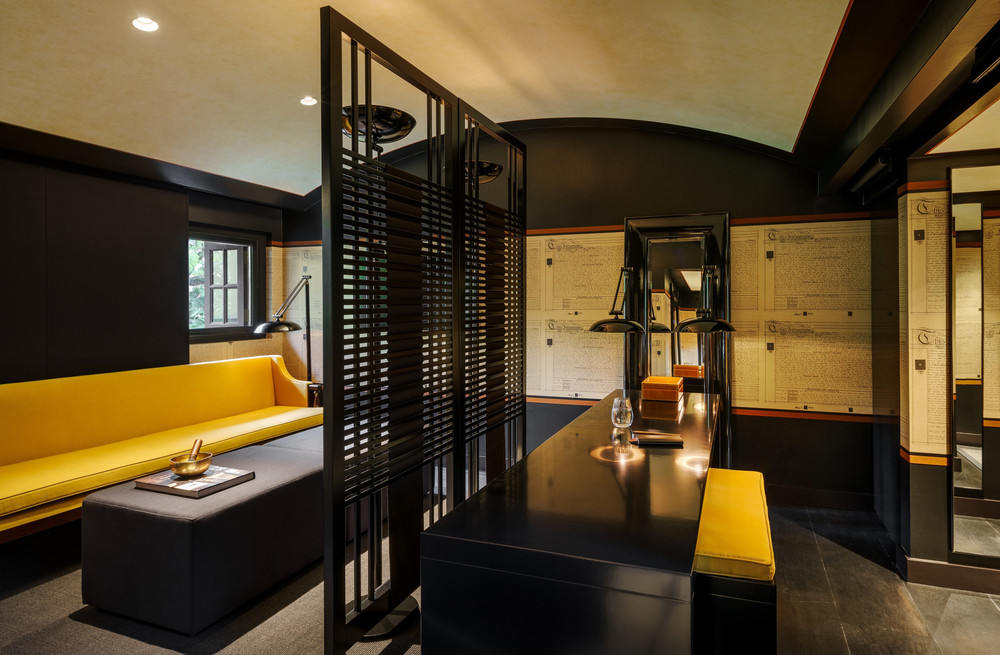 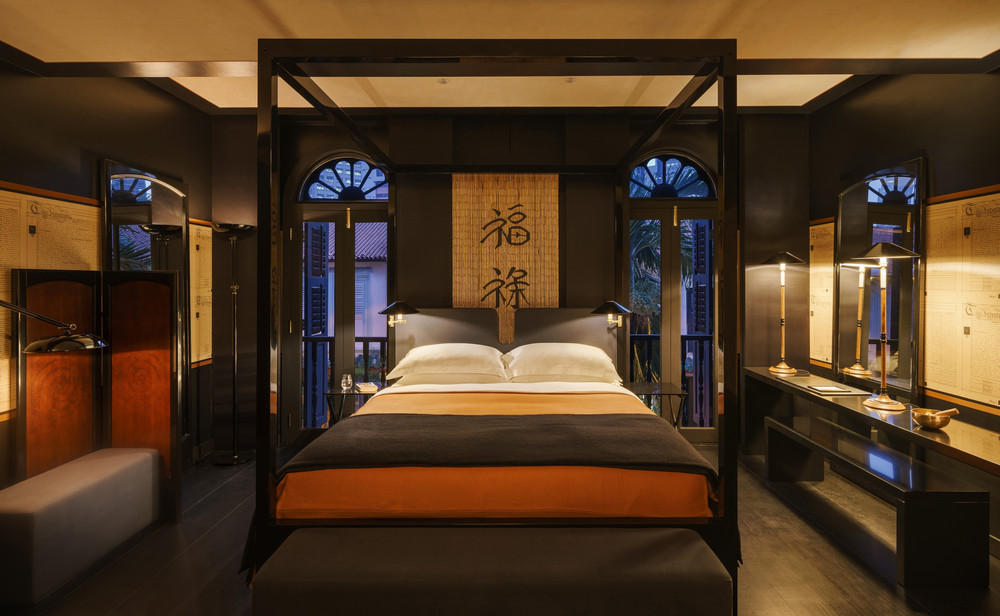 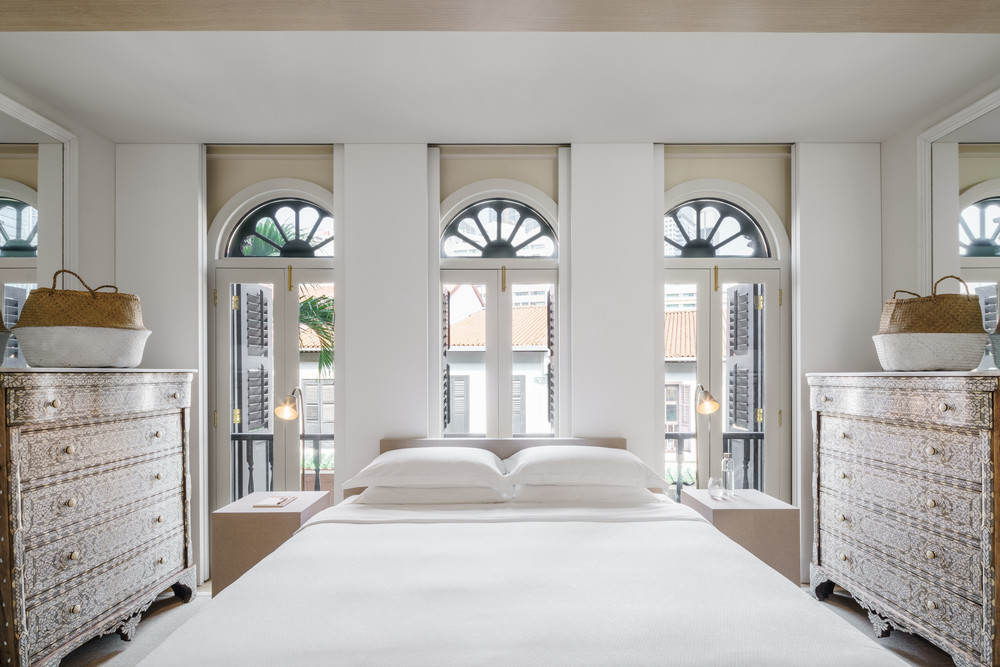 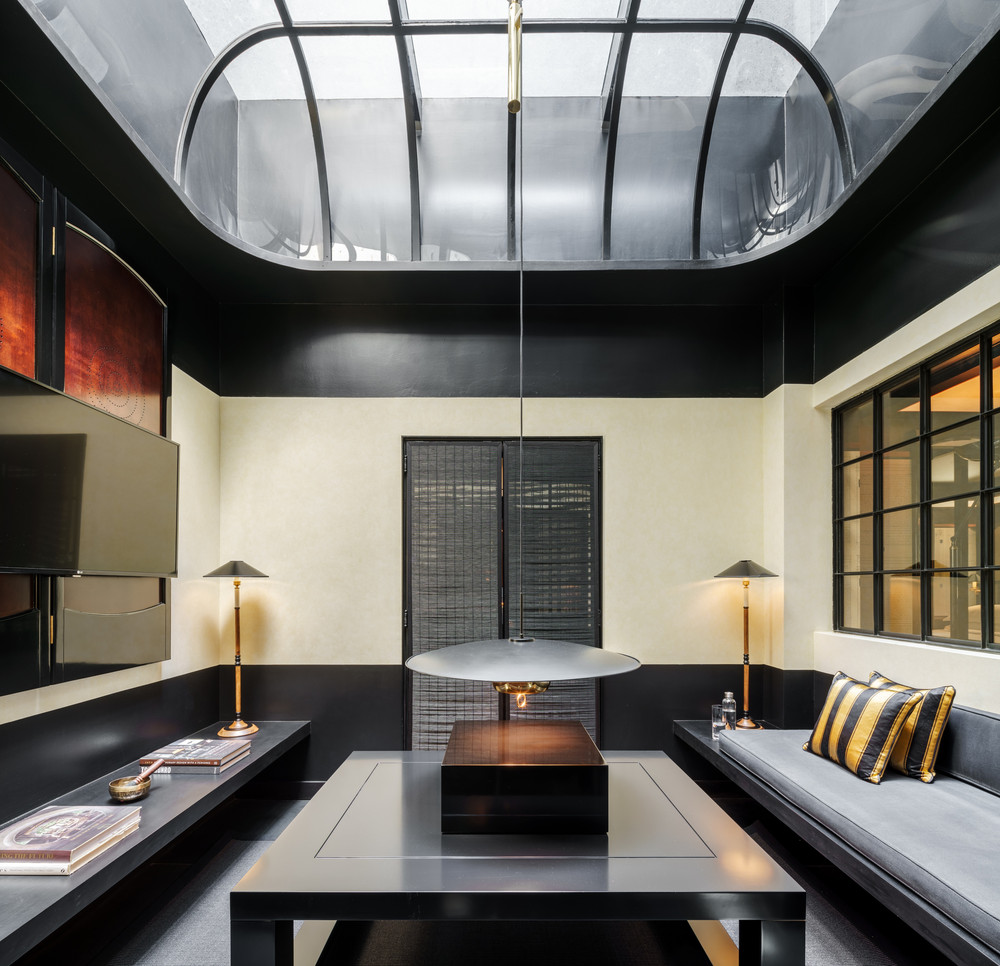 Hempel maintained the style in the 49 rooms and suites with custom-made pieces of furniture, which are organized in several categories. There are three types: Nutmeg Room, Shophouse Room and Opium Room; and five types of suites: Opium, Pearl, Duxton Duplex, Skylight and Montgomerie.

To get even closer to the Asian culture, yoga classes are offered to guests twice a week in the small park behind the hotel. In addition, they have a traditional Chinese medicine clinic where readings are organized and health recommendations are given. What are you waiting for?