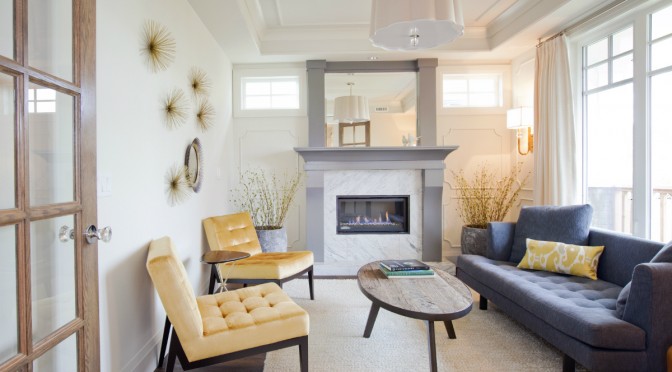 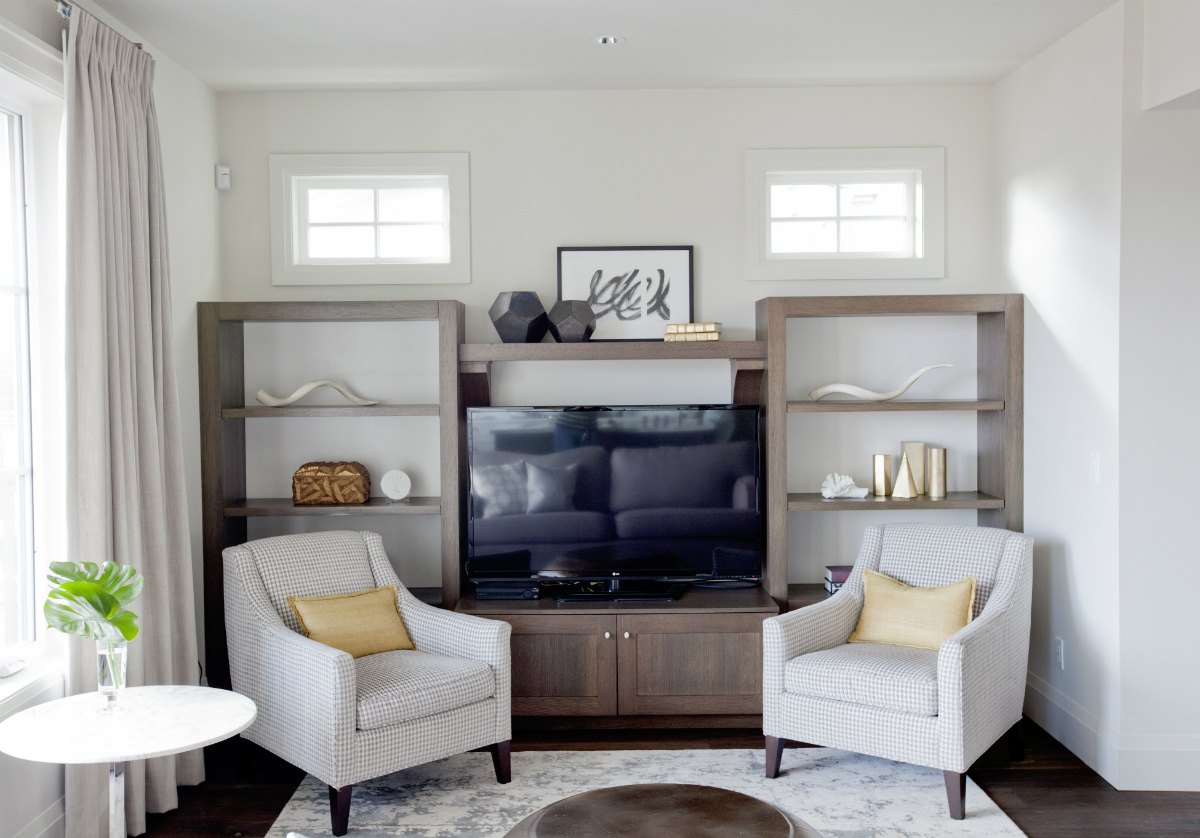 For Ami McKay ,one of the interior designers to follow in Canada, “interior design is an organic, holistic process, which begins with a conversation centered on the wish list of my customers.” When she spoke with Scott and Julianne, a Canadian couple who trusted her after seeing her work in a locally magazine, Ami quickly realized that, despite living together, their tastes, personalities and vision of the project were fully different.

Julianne wanted a nice, bright, white space, while Scott preferred a rustic, cozy and wooden home. In addition, it was necessary to take into account the needs of her daughter two years old and a well designed house adapted to a family lifestyle. 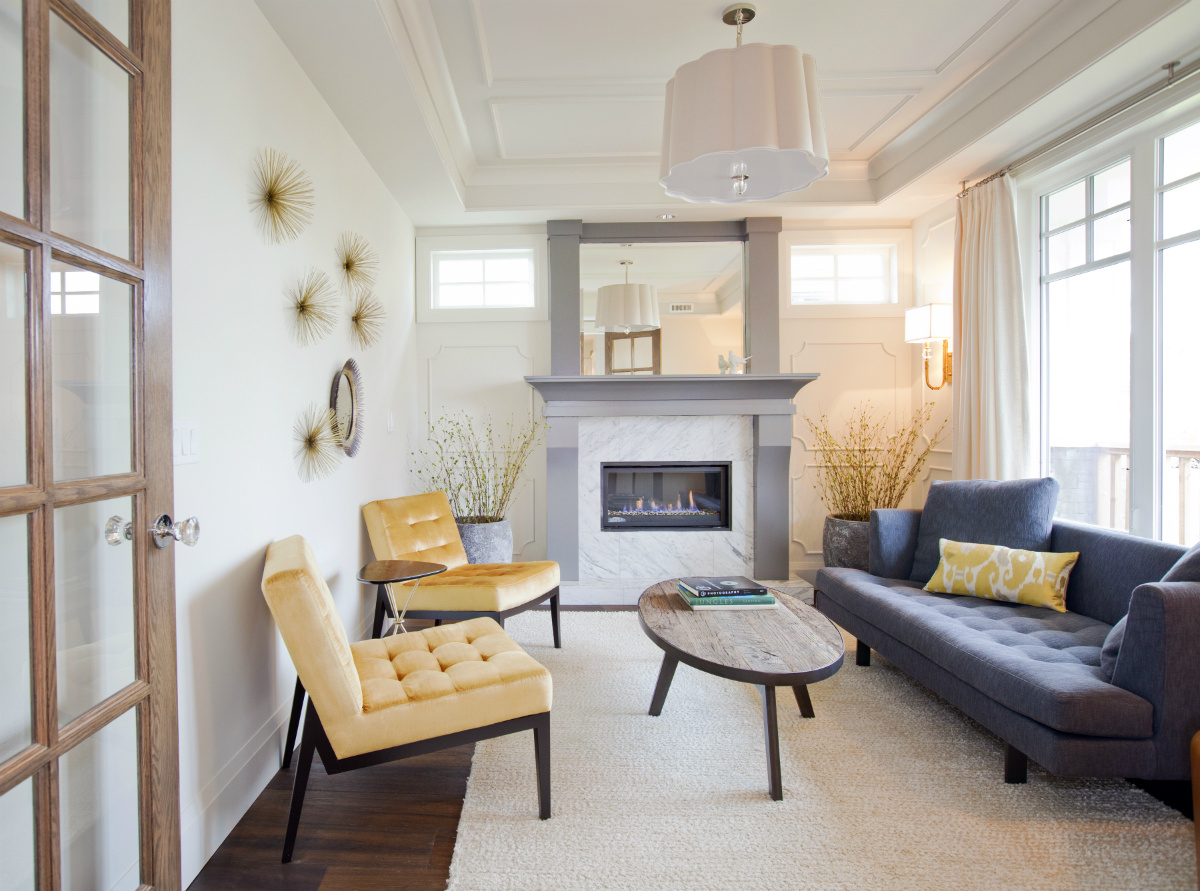 With a 380 square meters area, the house is located in Queen Elizabeth Park, a neighborhood known for being the highest point in Vancouver and offer spectacular views of the park, city, mountains and ocean. Since it was a new building, we had to design the interior spaces from scratch. Ami McKay decided to combine different textures through fabrics, materials and wallpapers, as well as various shades (both light and darker) to ensure that she would capture and incorporate into the house the owners preferences.

She achieved the results with contemporary and classic elements, always following the idea of creating a timeless space. As interior designer she likes to merge the periods and styles, as well as add some fantasy to give life to a fresh and innovative home. Colorful, bright and neutral palette corresponds to Julianne and is the feminine side of decoration. To reflect the preferences of Scott, wood was used in various furniture (as in the kitchen), which adds a masculine touch. 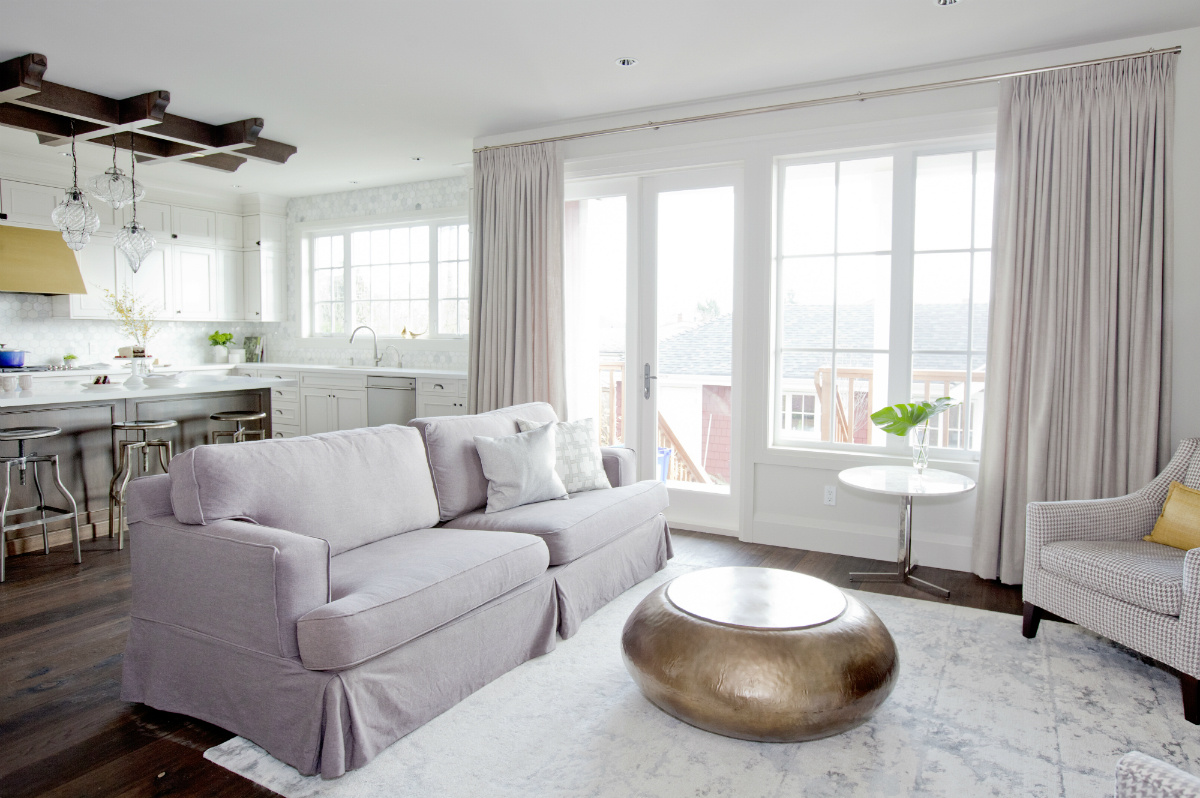 All kinds of materials such as bronze, marble, linen or wool, among others mixed. Splashes of bright colors were introduced through accessories to provide dynamism. Ami McKay also gave great importance to the light, because, she says, is an affordable way to transform any space. For example, in the kitchen and in the bathroom, lamps accentuate the air suspension transparent feeling.

“There was lots of laught and surprises along the process until the end create the wow factor,” says Ami McKay. This project took almost two years and the beginning the owners doubted whether it would be his final home, but the designer confesses: “They are so happy here that you do not want to move for several years now.” 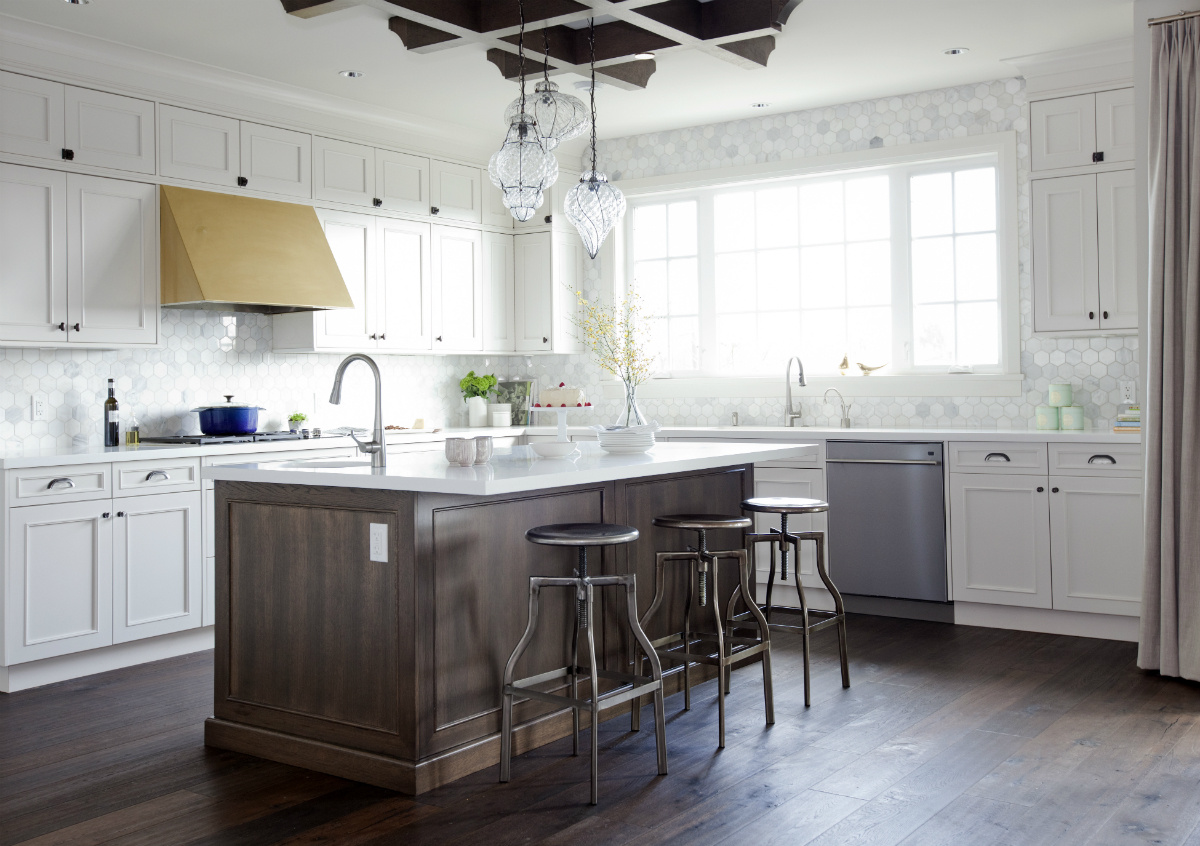 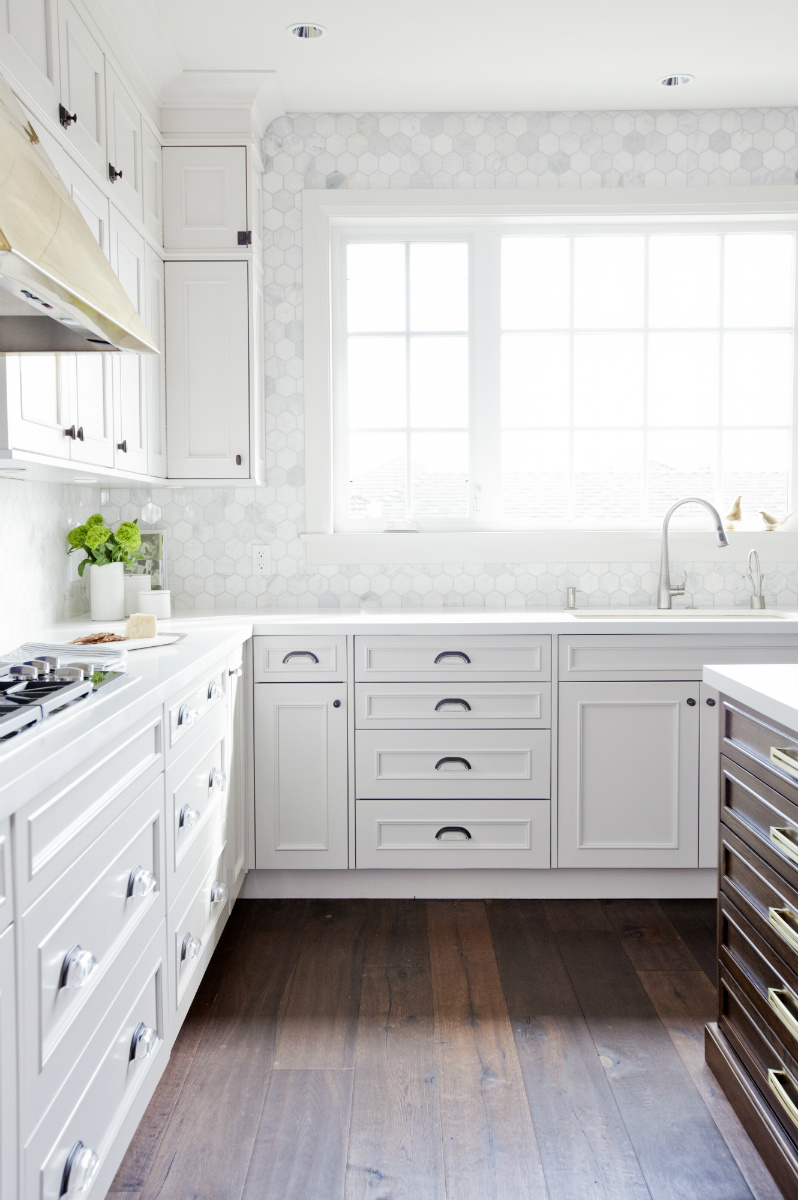 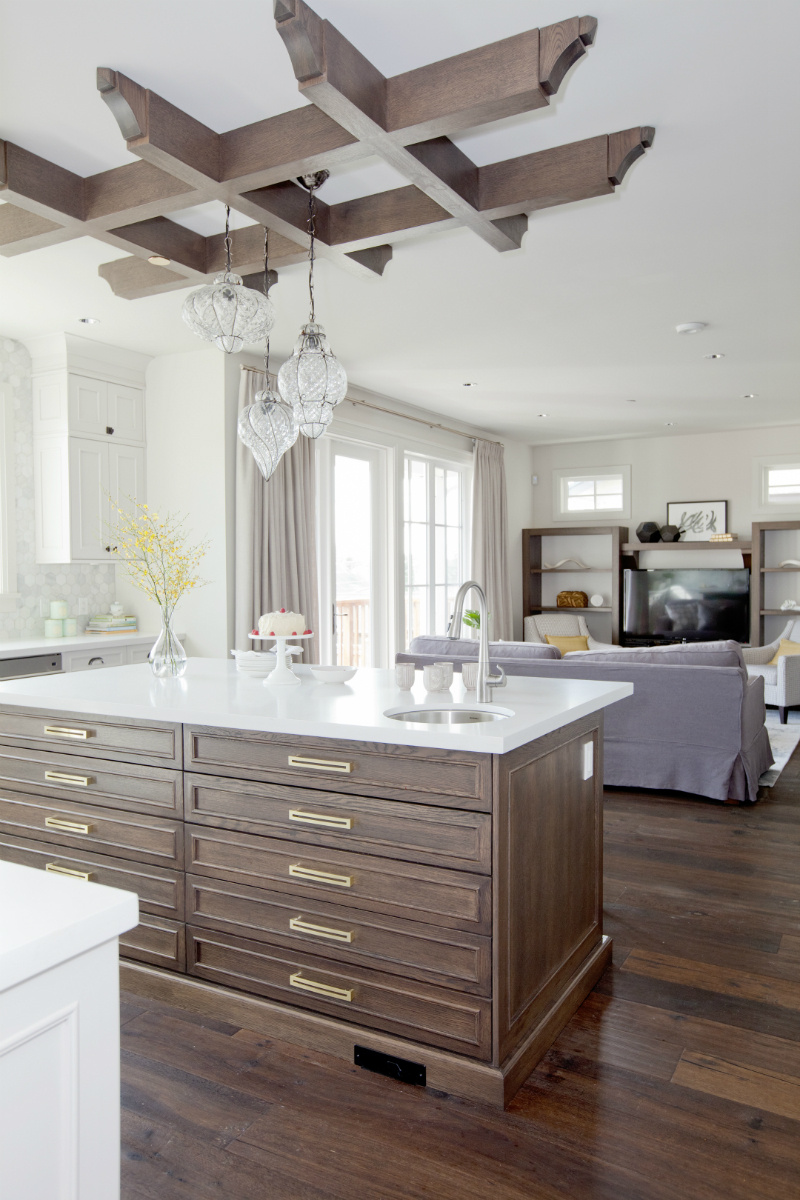 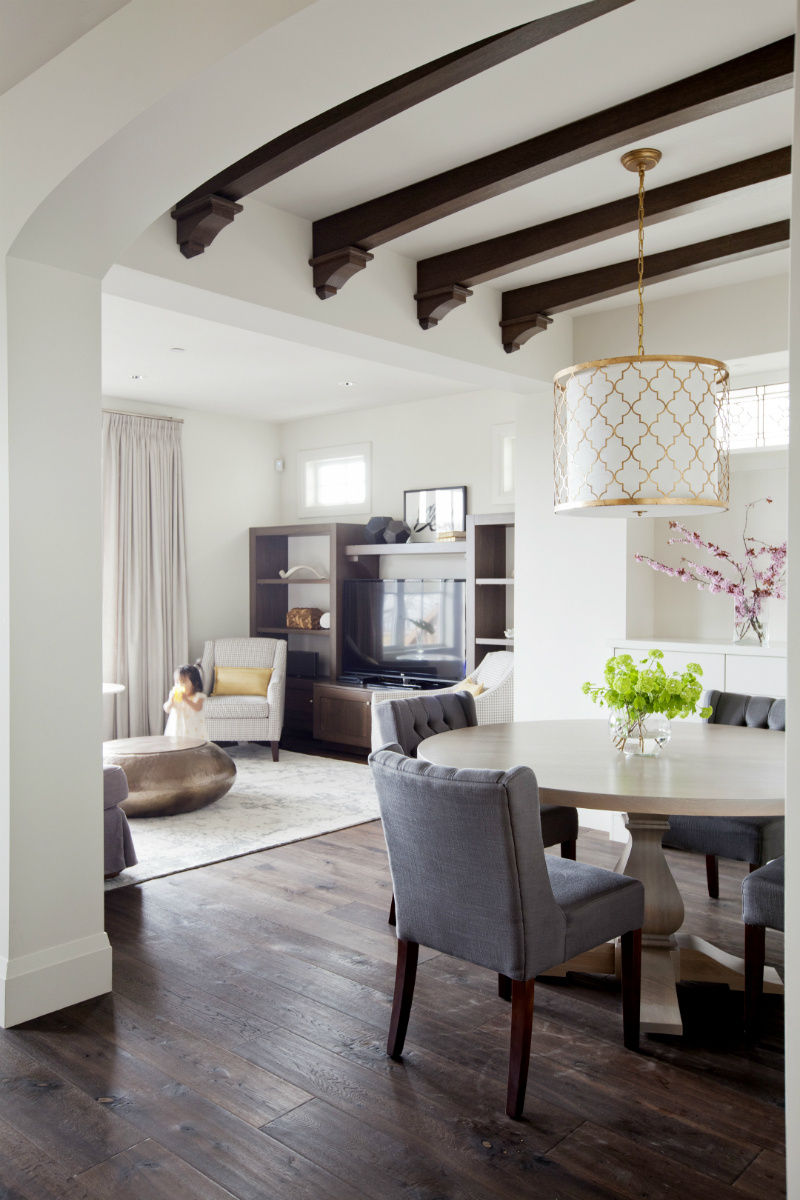 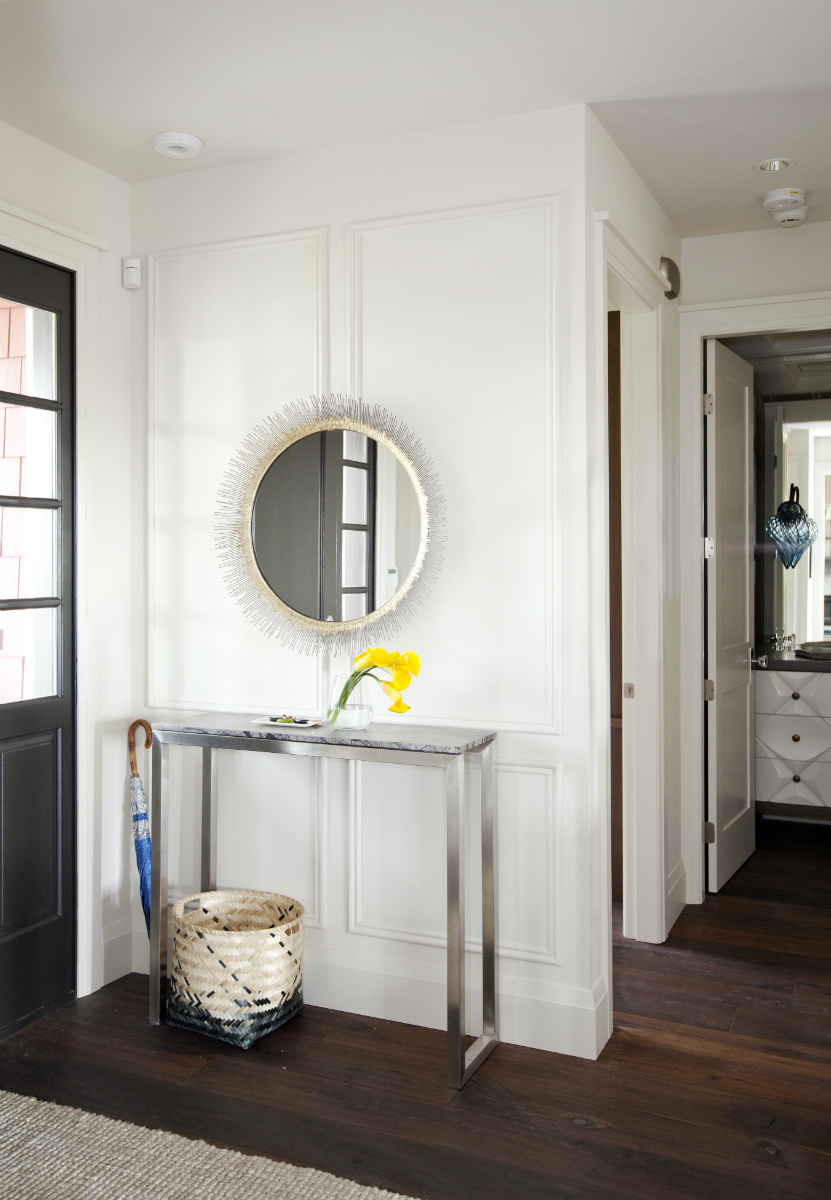 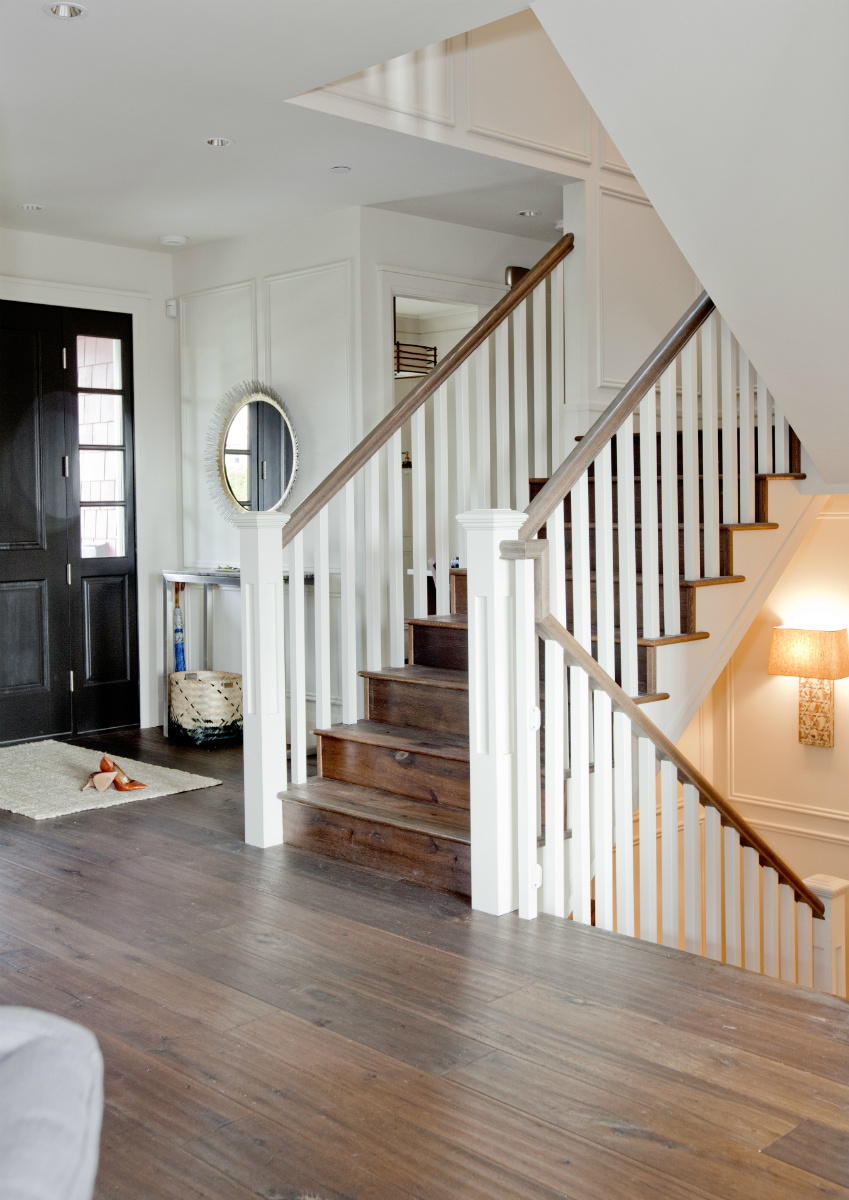 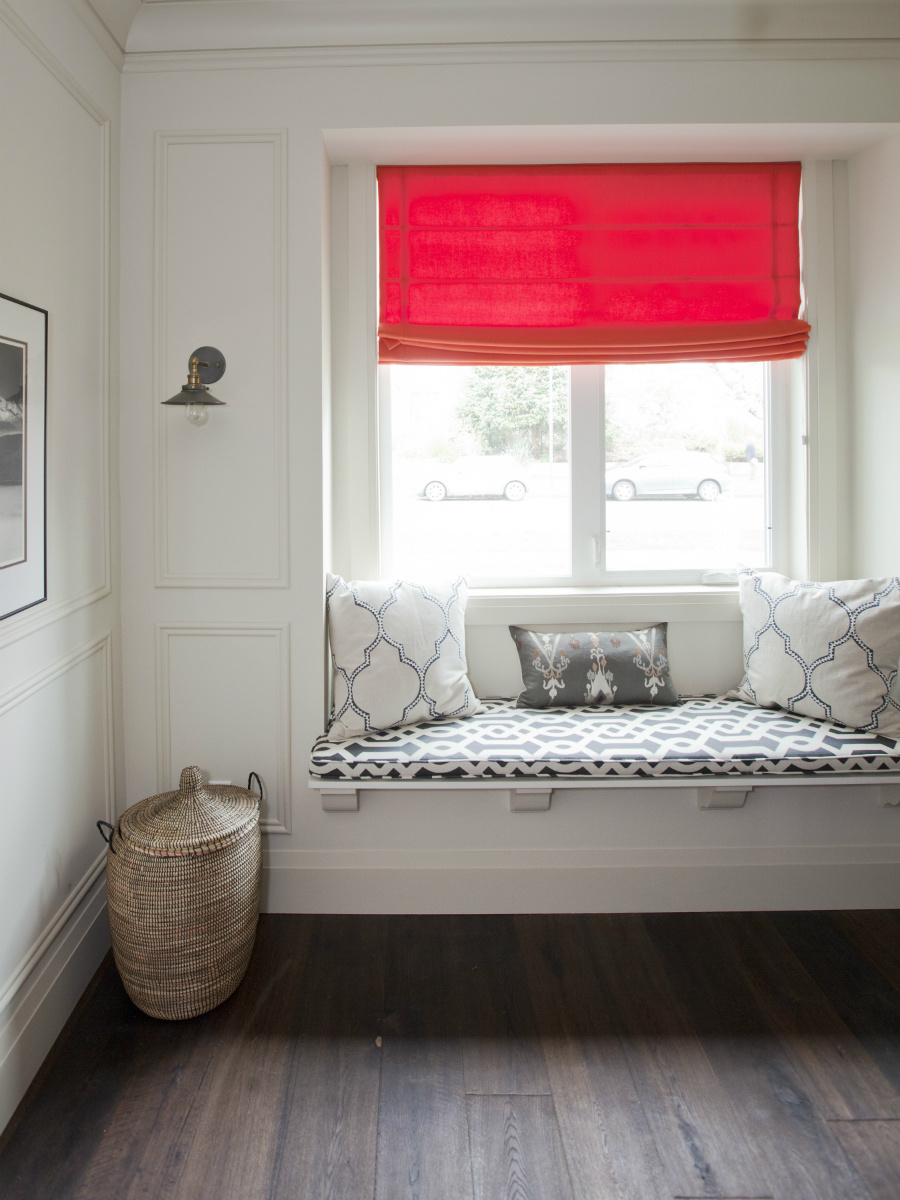 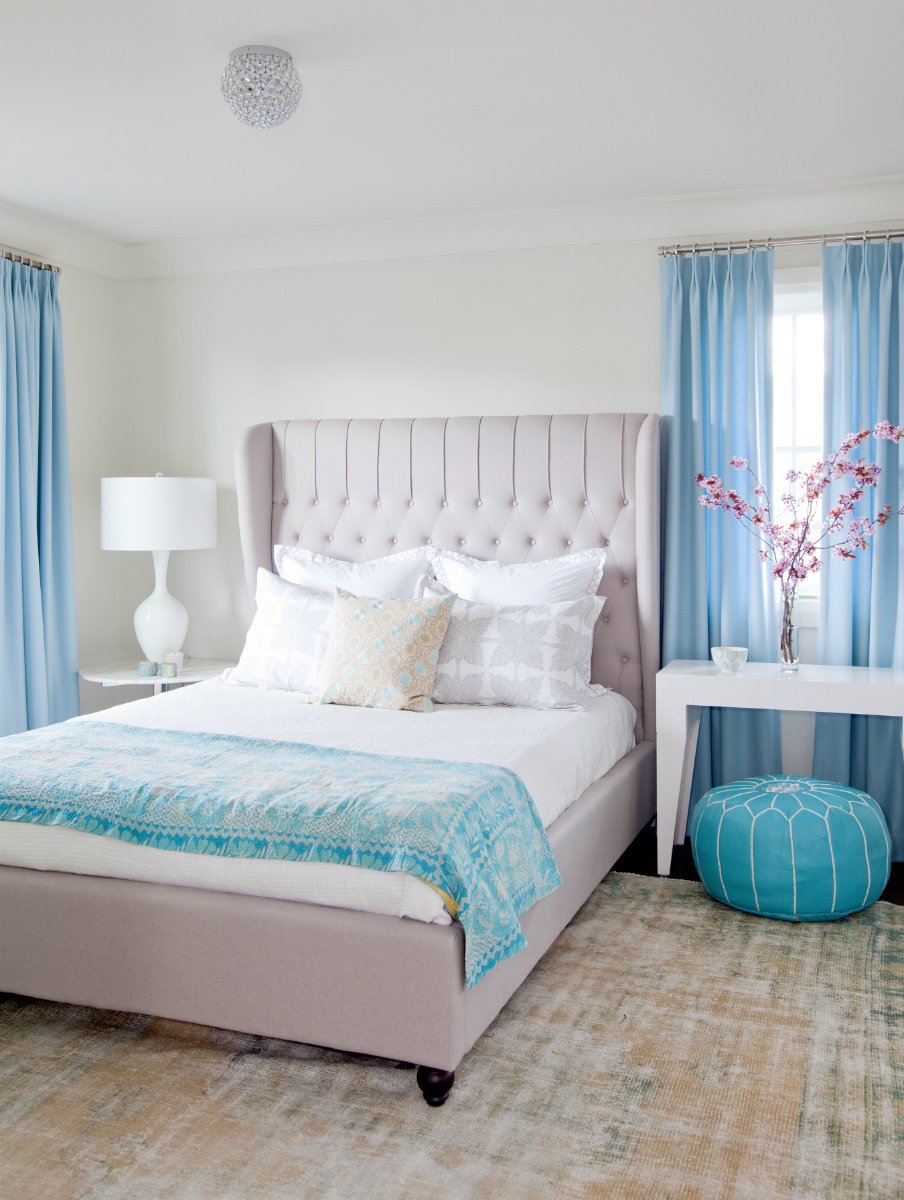 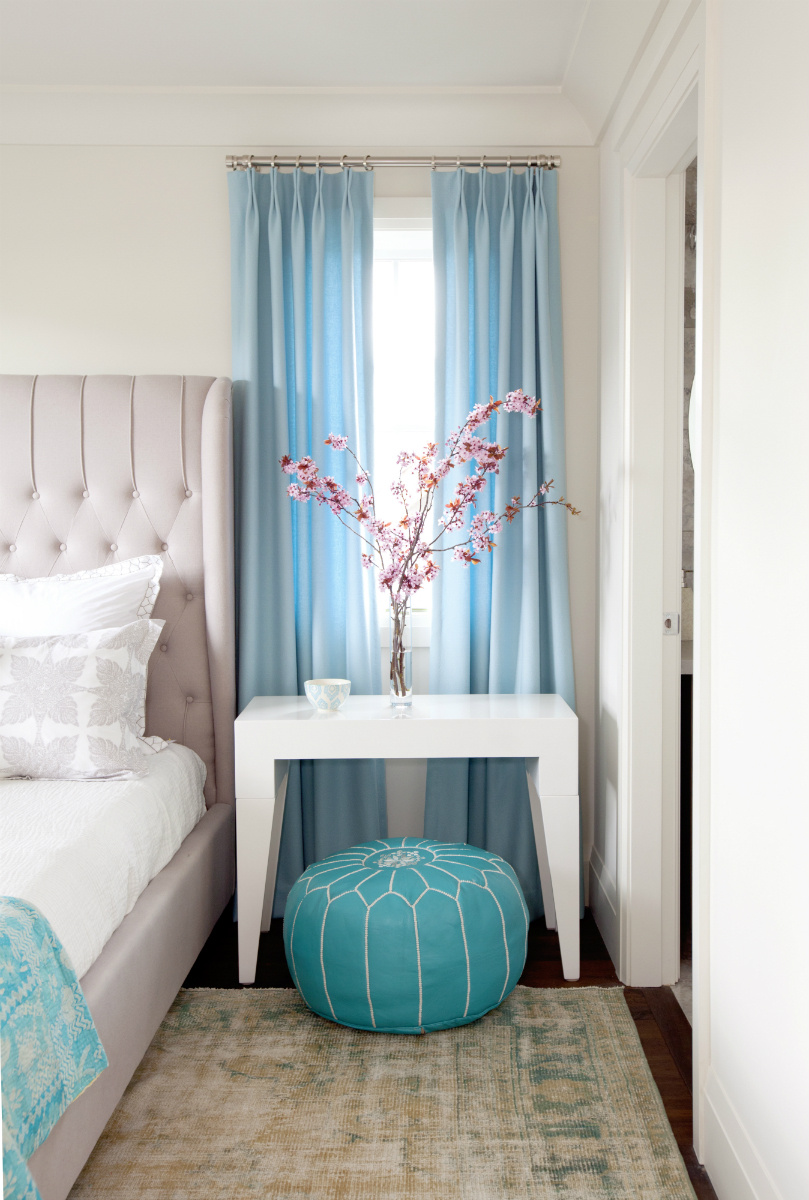 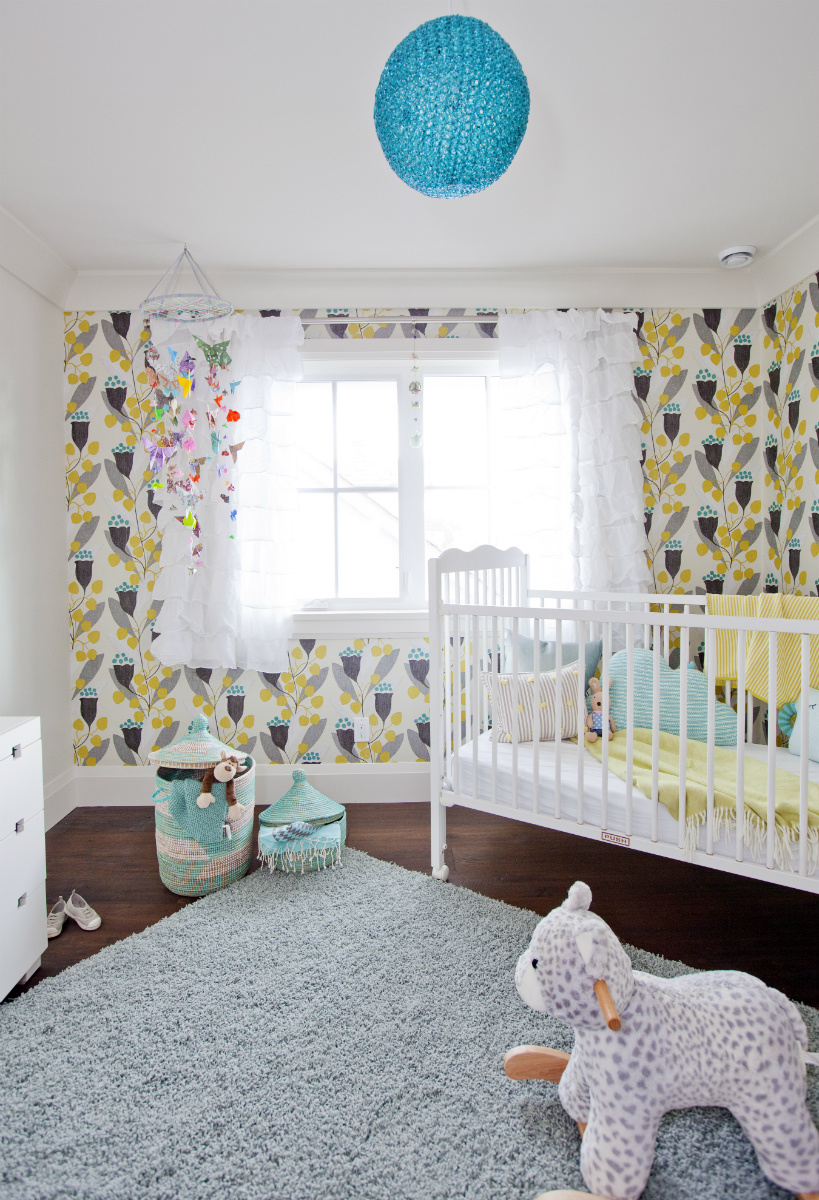 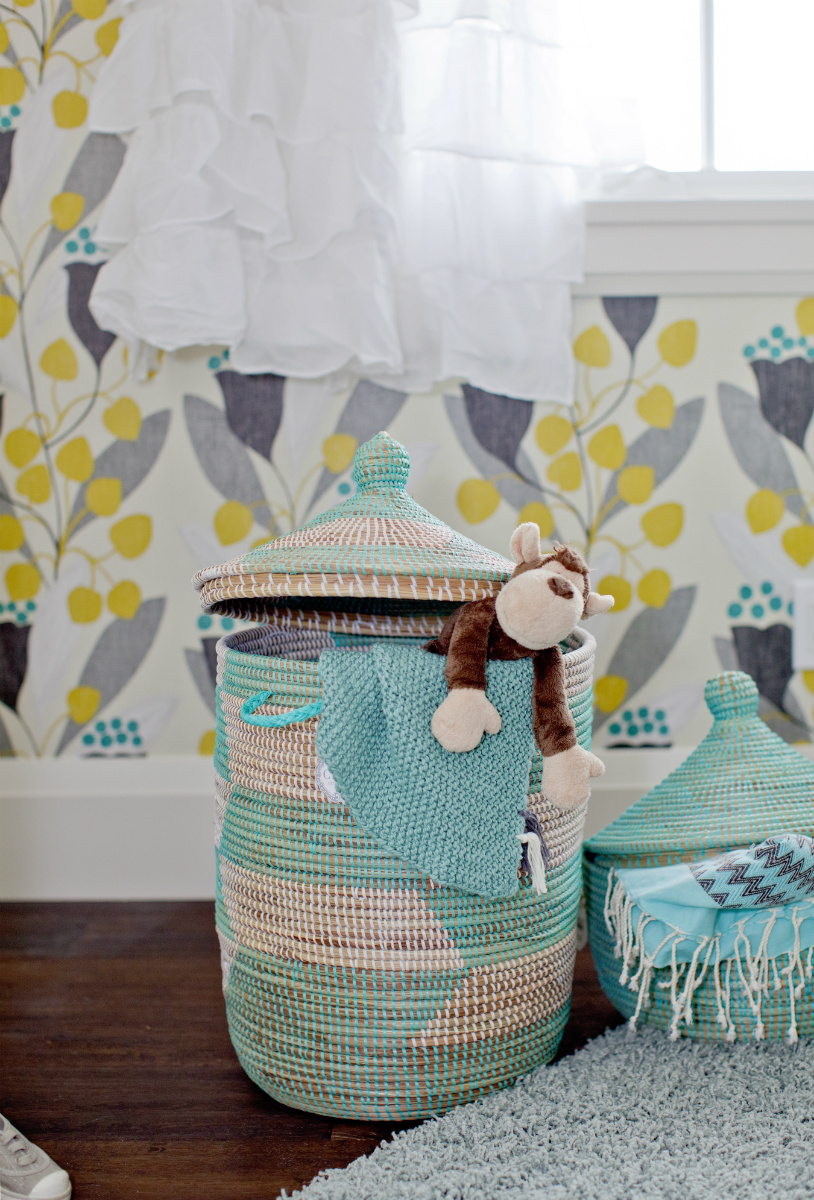 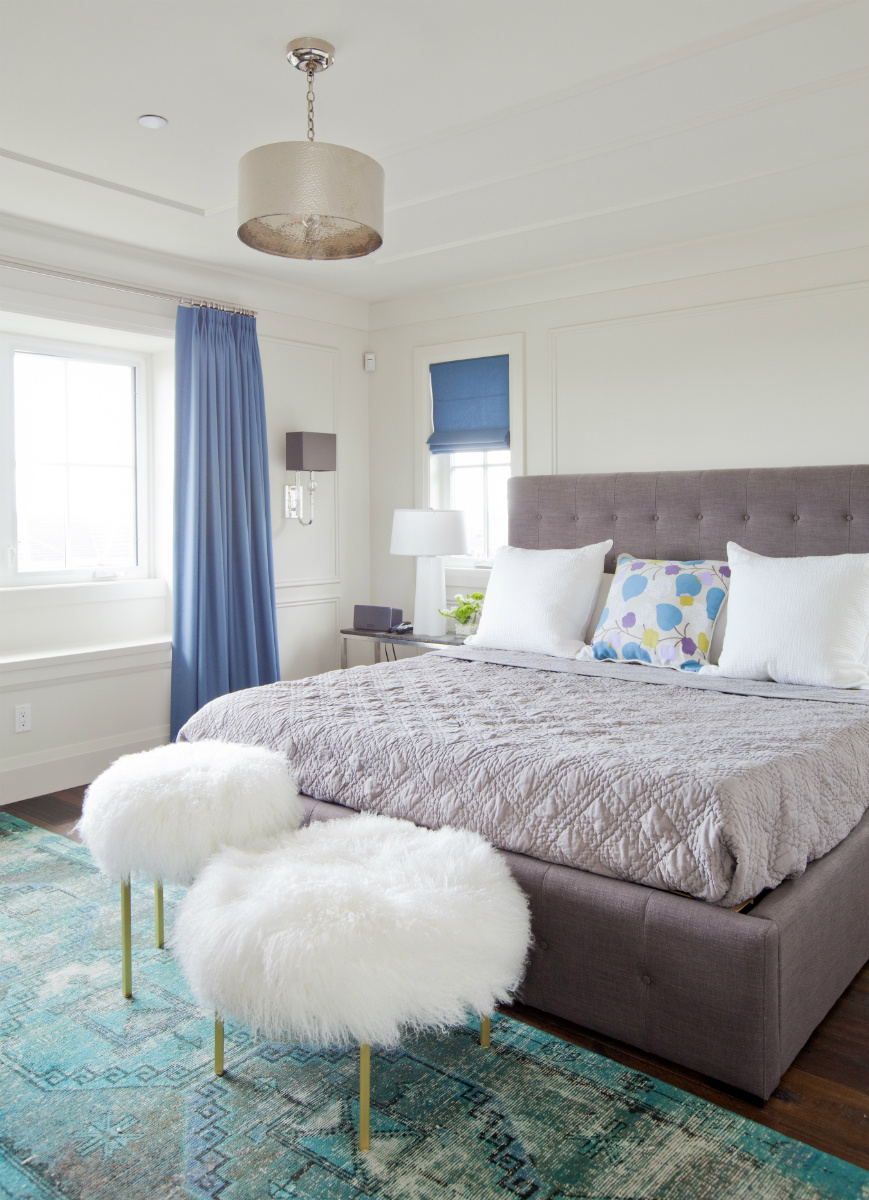 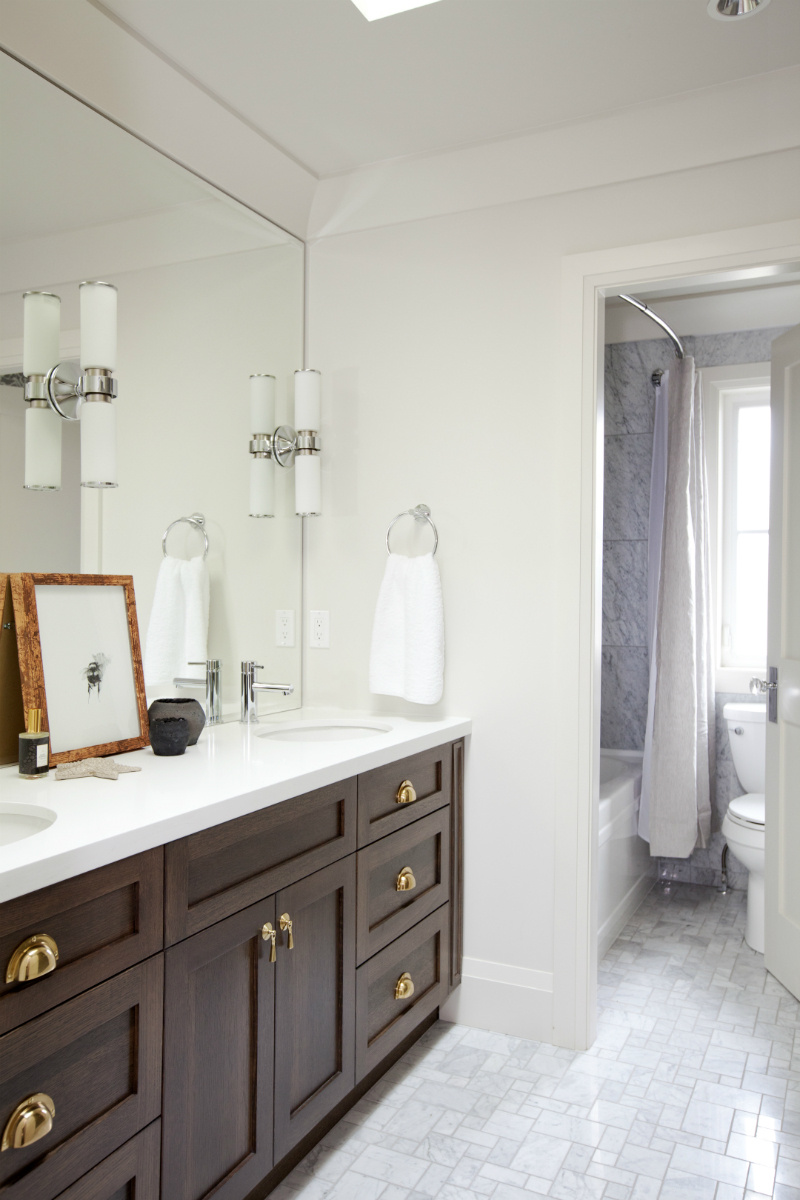 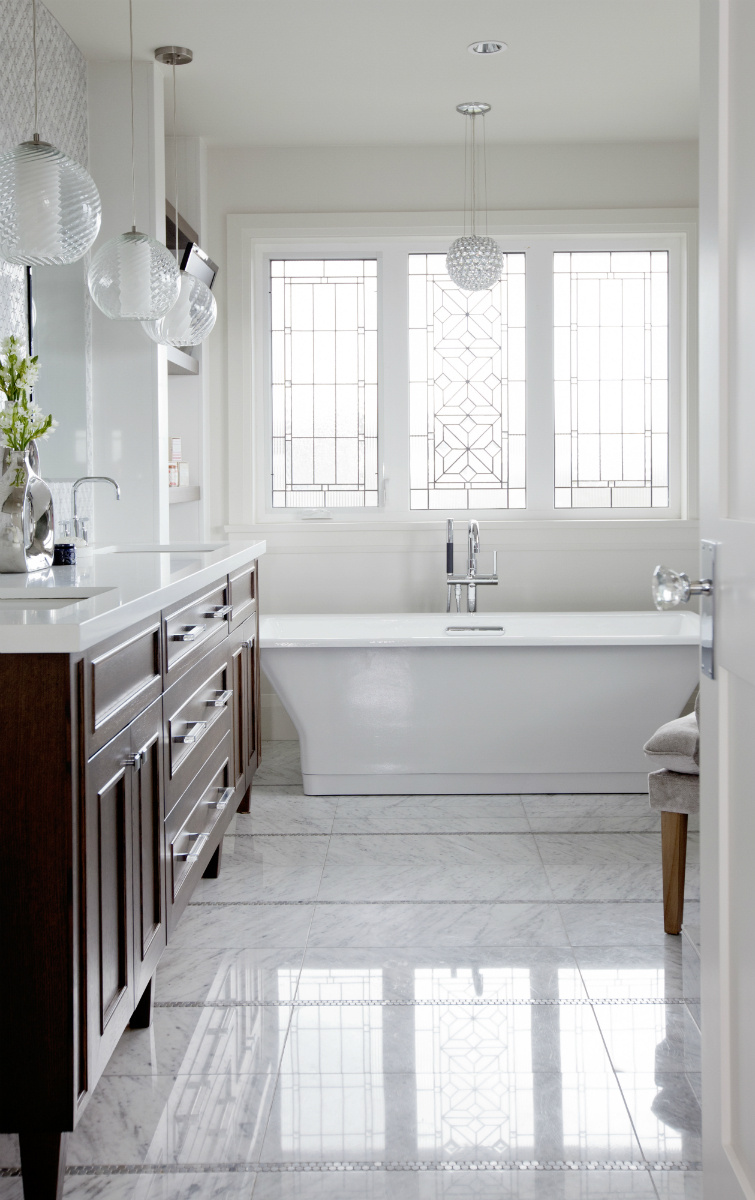 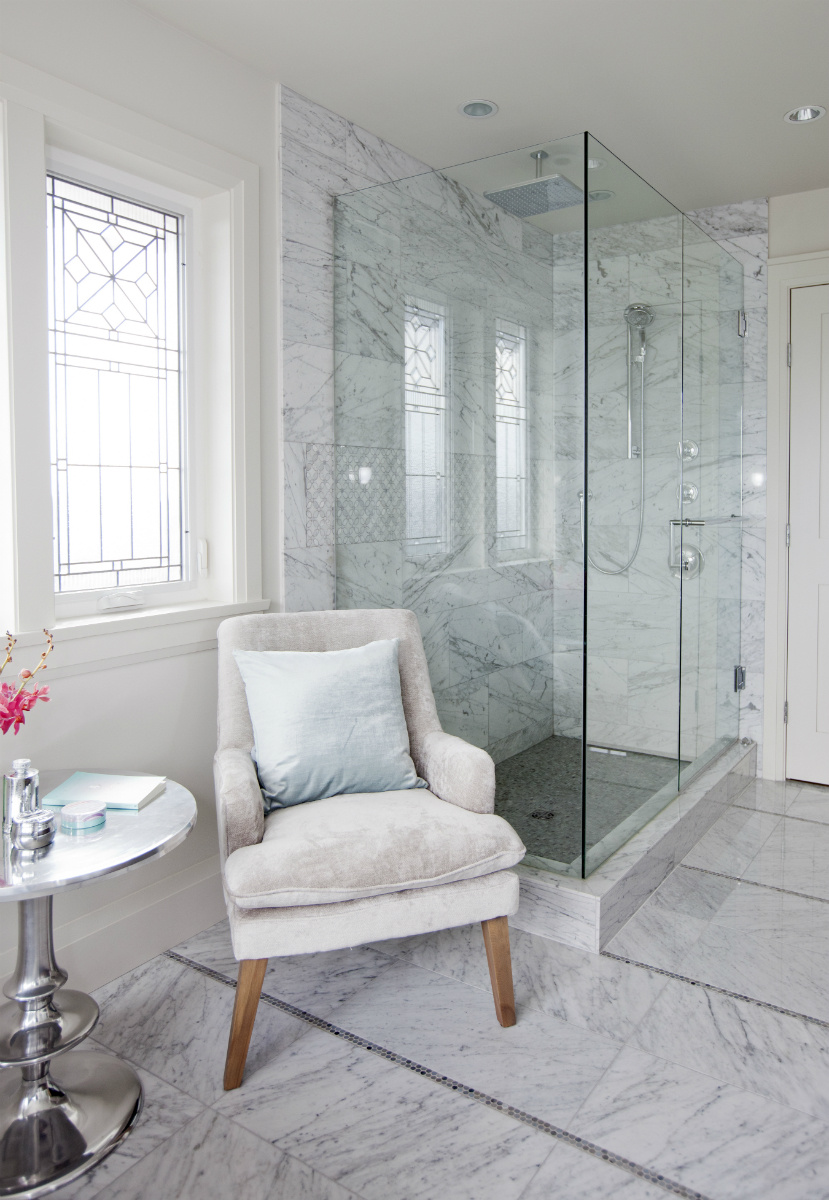 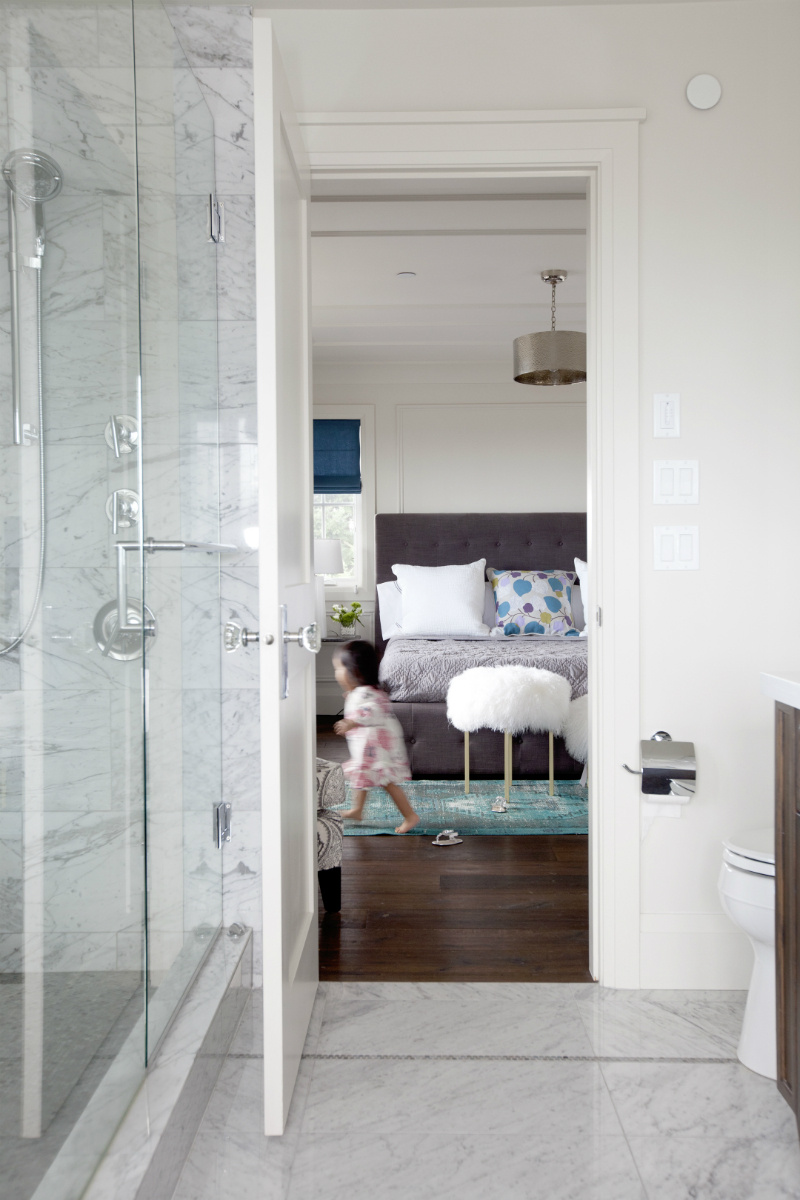 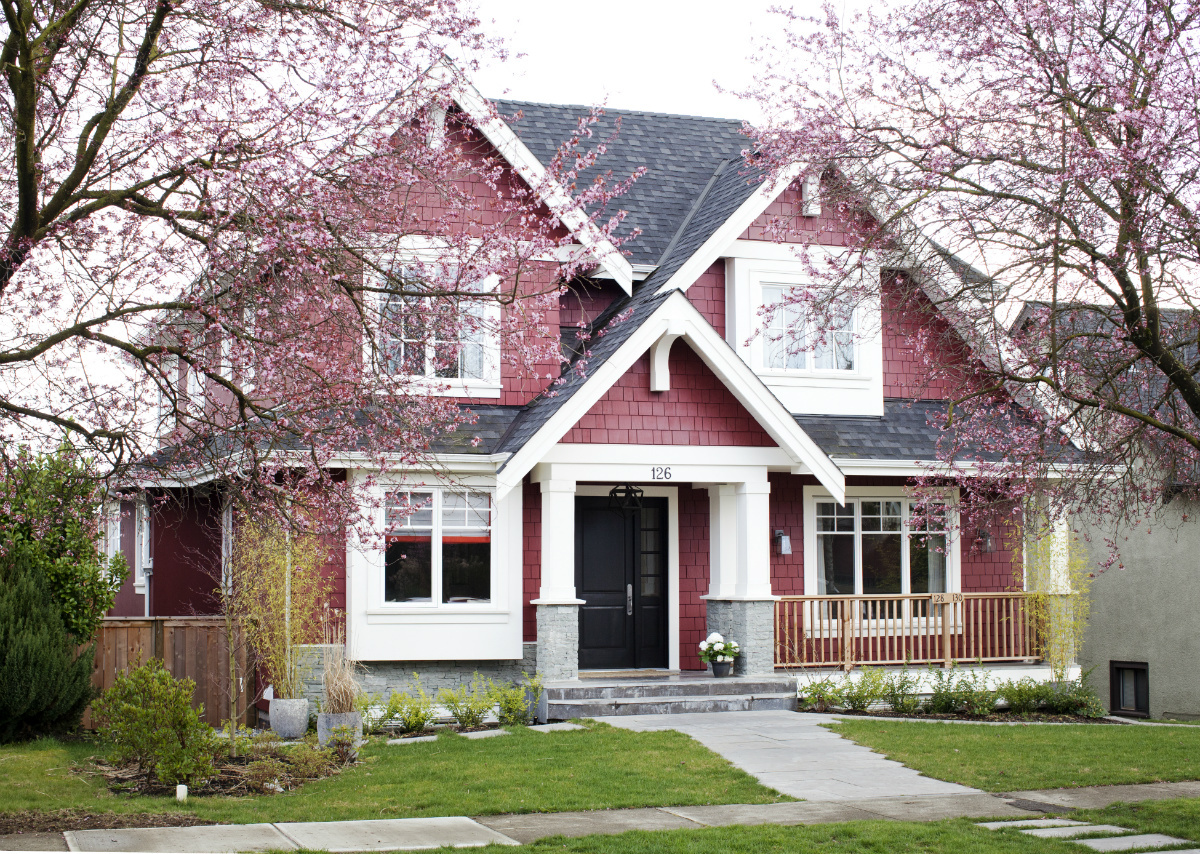