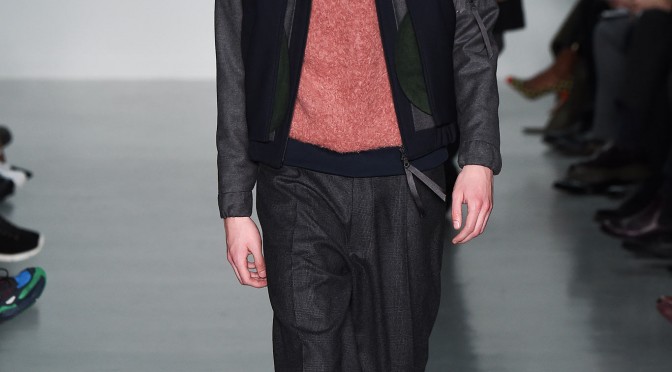 LONDON, UNITED KINGDOM – Everyone Loves Lou Dalton. That’s the general impression at London Collections: Men, whether or not it’s through knowing the likeable, intense designer, or just being a fan of her quietly crafted, resonanta clothing. Audiences are vocal, appreciative and energetic. And Dalton’s face, running out at the top of every show — excited, touched, pink with embarrassment — has become as a part of the schedule as her collections themselves.

Today’s show, with it’s nearly-black palette of murky tartans and MA-1 nylons, was centered on one of menswear’s seldom-articulated queries: what lies beneath? thus chemist exposed the vulnerabilities among her tailoring, and alluded to the anarchy suppressed by menswear’s rigid, unforgiving management. Thwarted zip lines were cut through outwear to reveal slashes of wool or Thunderbird comic-strip prints, and tufts of felted, brick-pink underlay crept out at surprising joints in doubled-up coats and jackets.

Beyond the aesthetics, the show additionally highlighted Dalton’s affinities with Margaret Howell, who is going to show in her Wigmore Street store. The two share a passion for well-crafted, enduring menswear, albeit expressed in markedly totally different ways; Howell reinforces, adjusts and refines — whilst Dalton questions, endlessly pulling things apart. Hhowever it isn’t hard to see Dalton’s future following a path like Howell’s — changing into an independent, thoughtfully paced, quietly driven linchpin of twenty first century British menswear. In fact, she’s most likely already there. 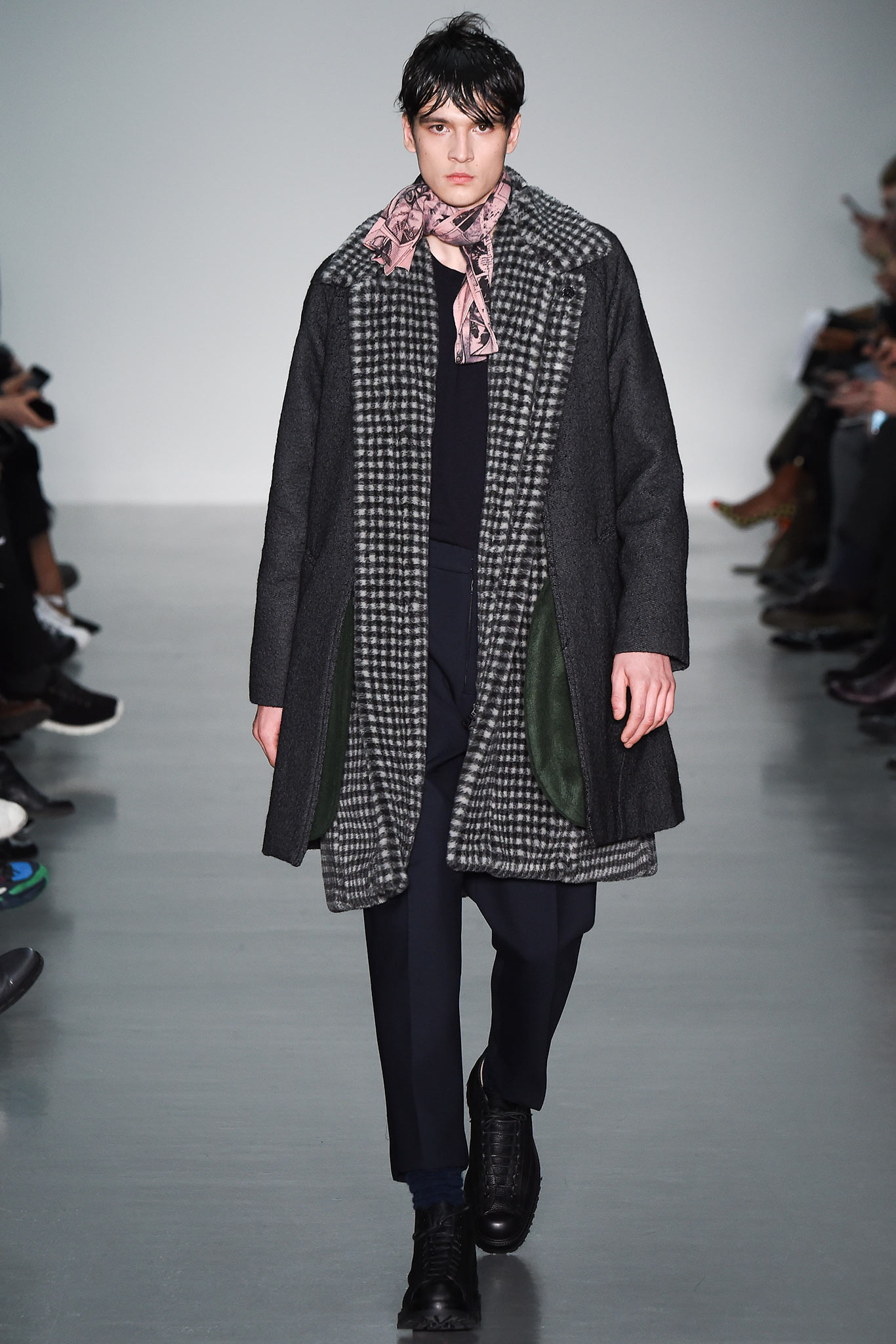 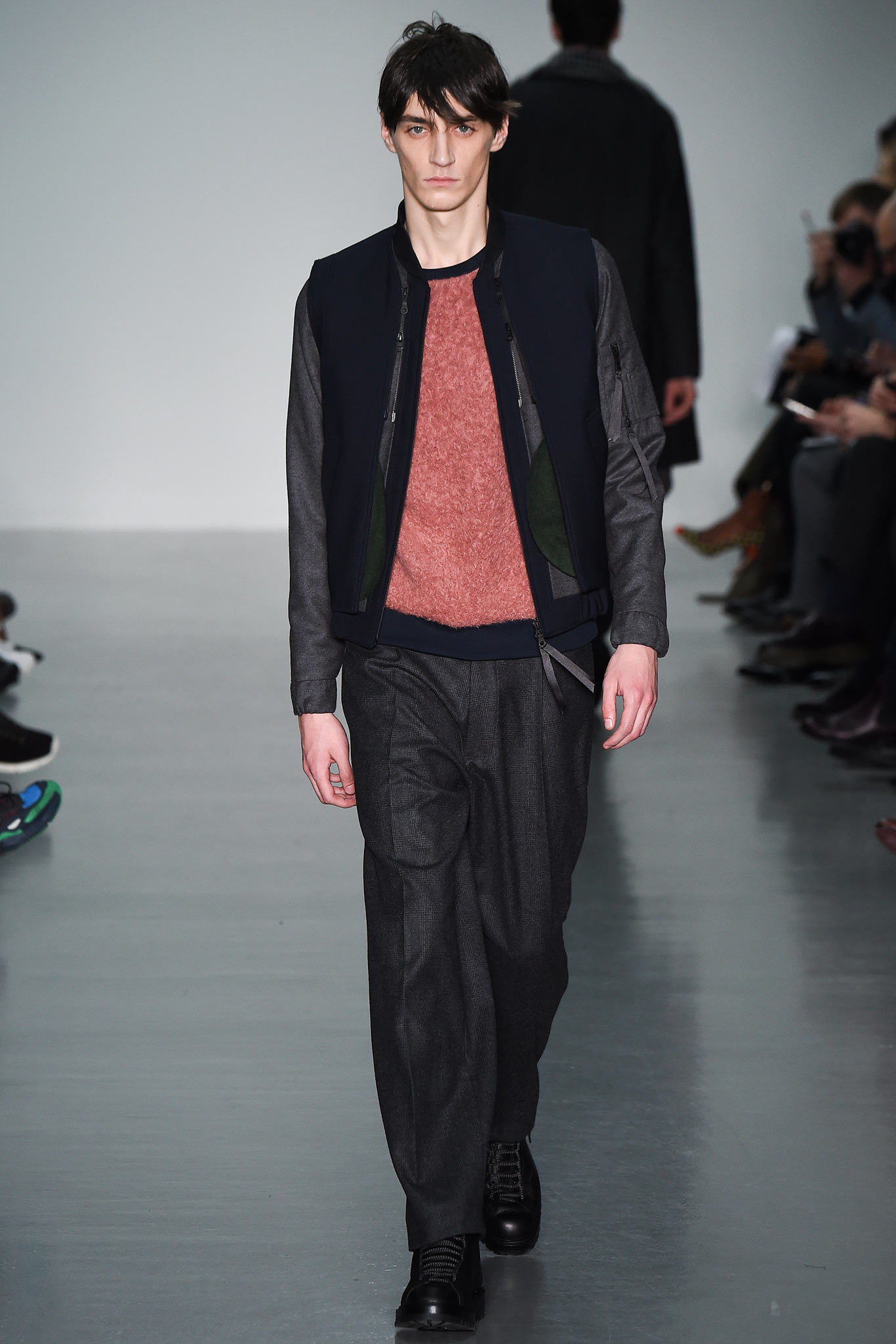 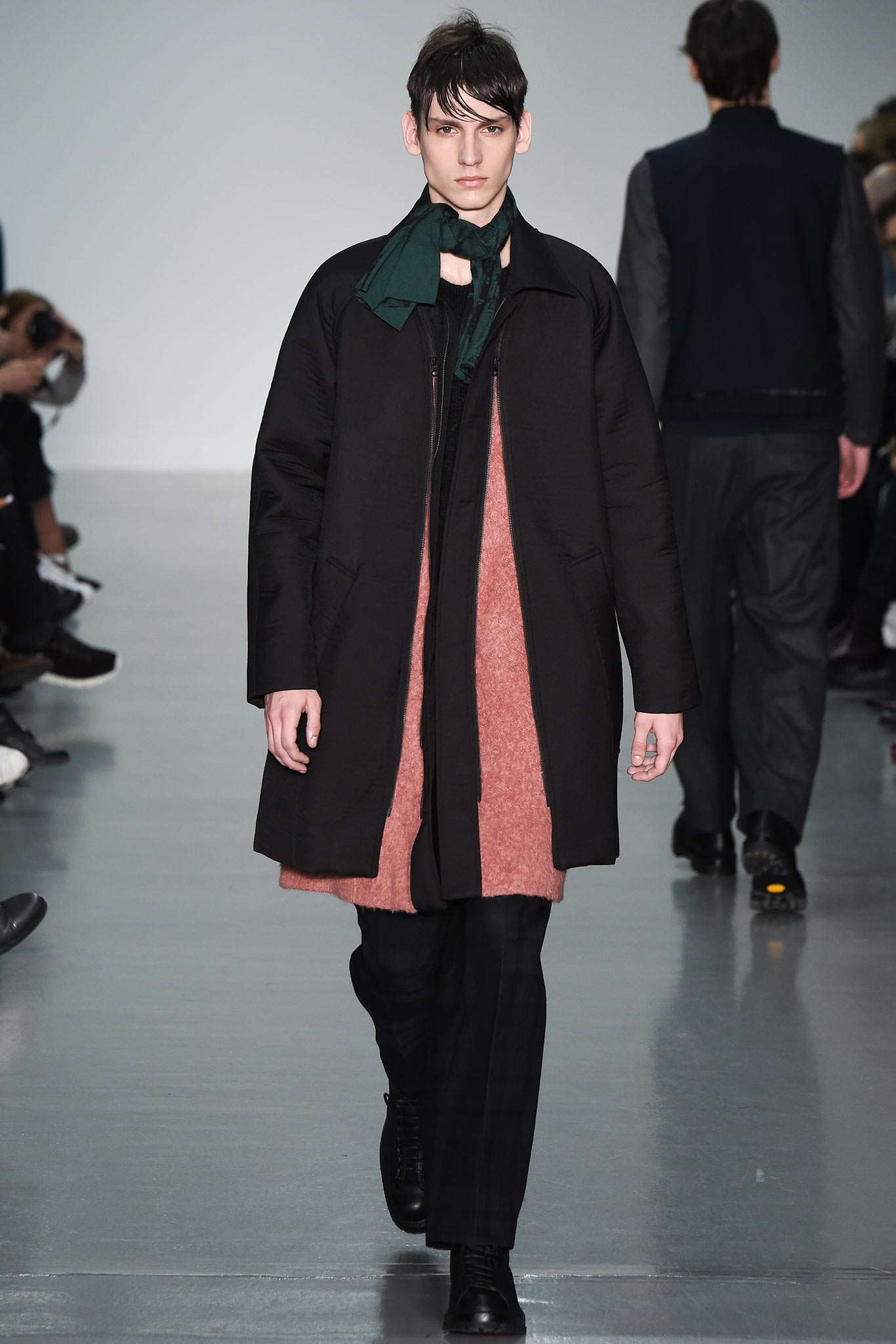 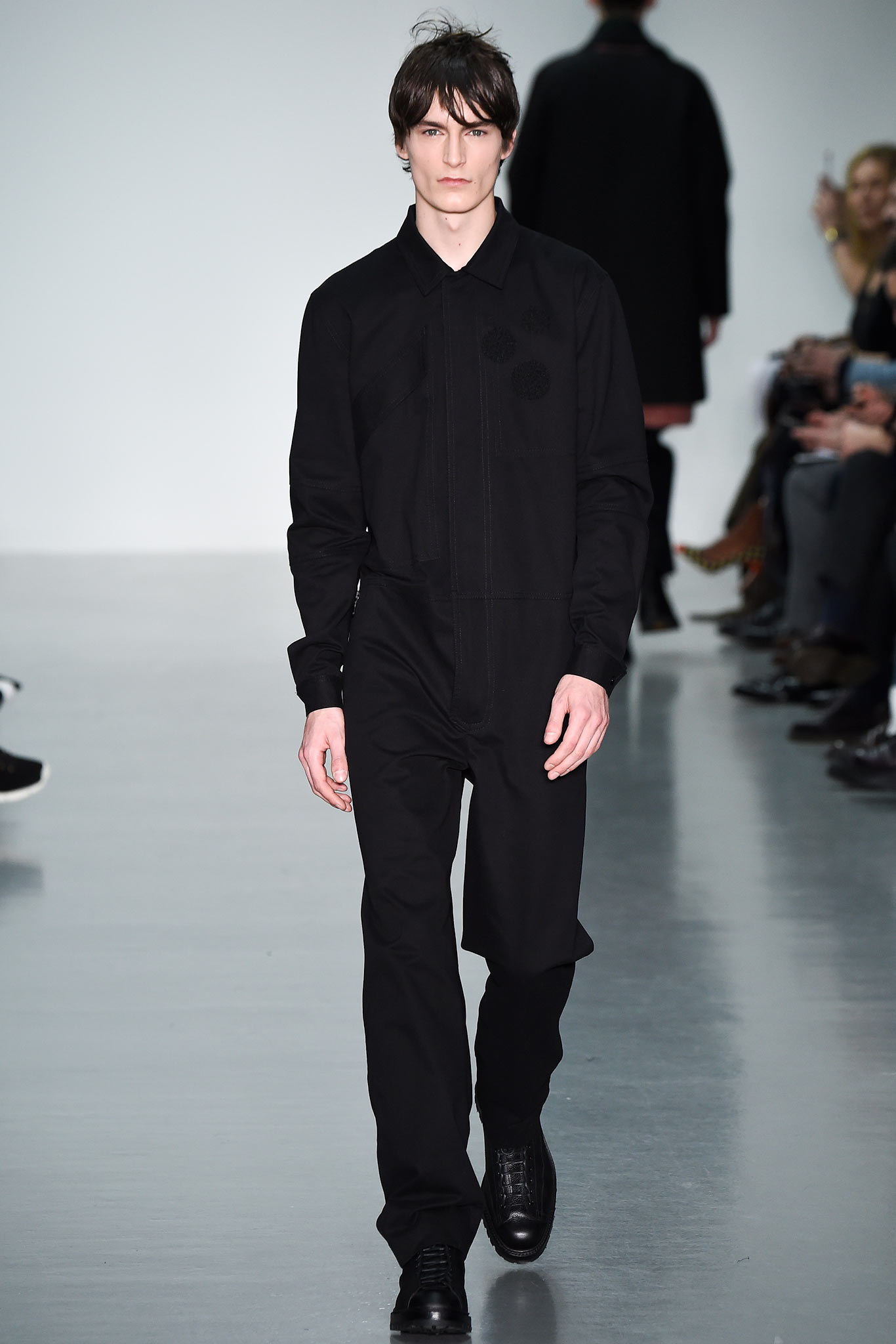 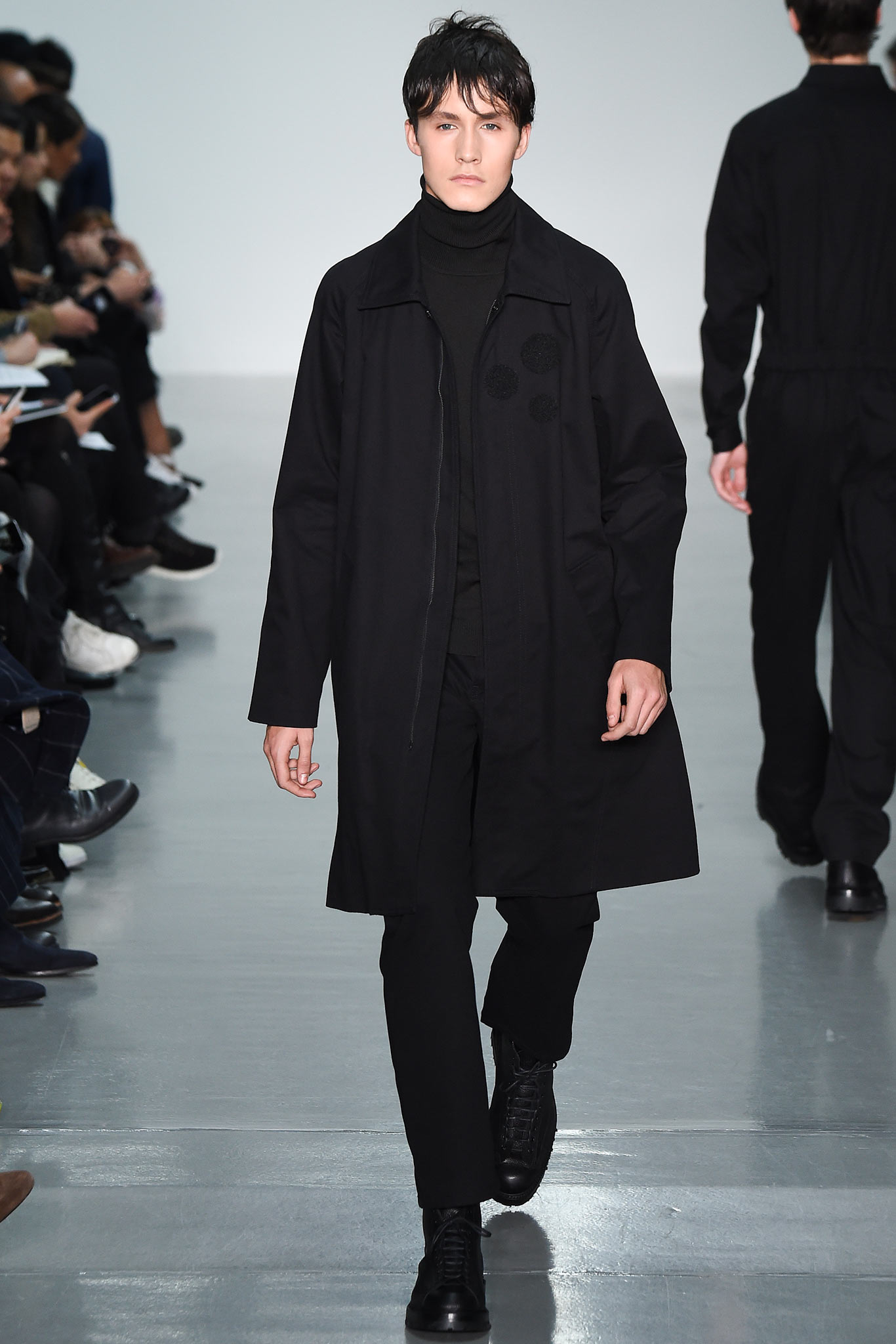 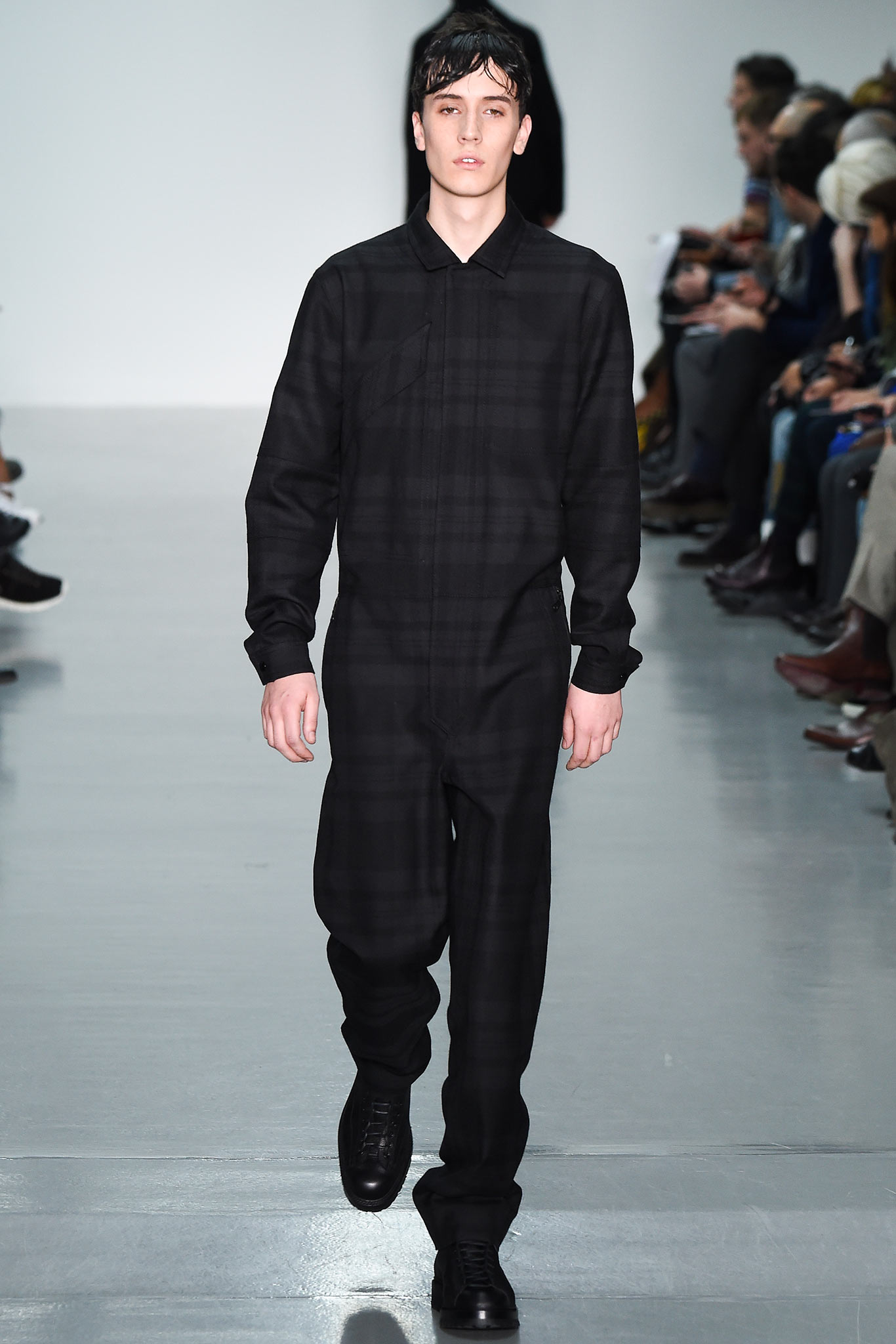 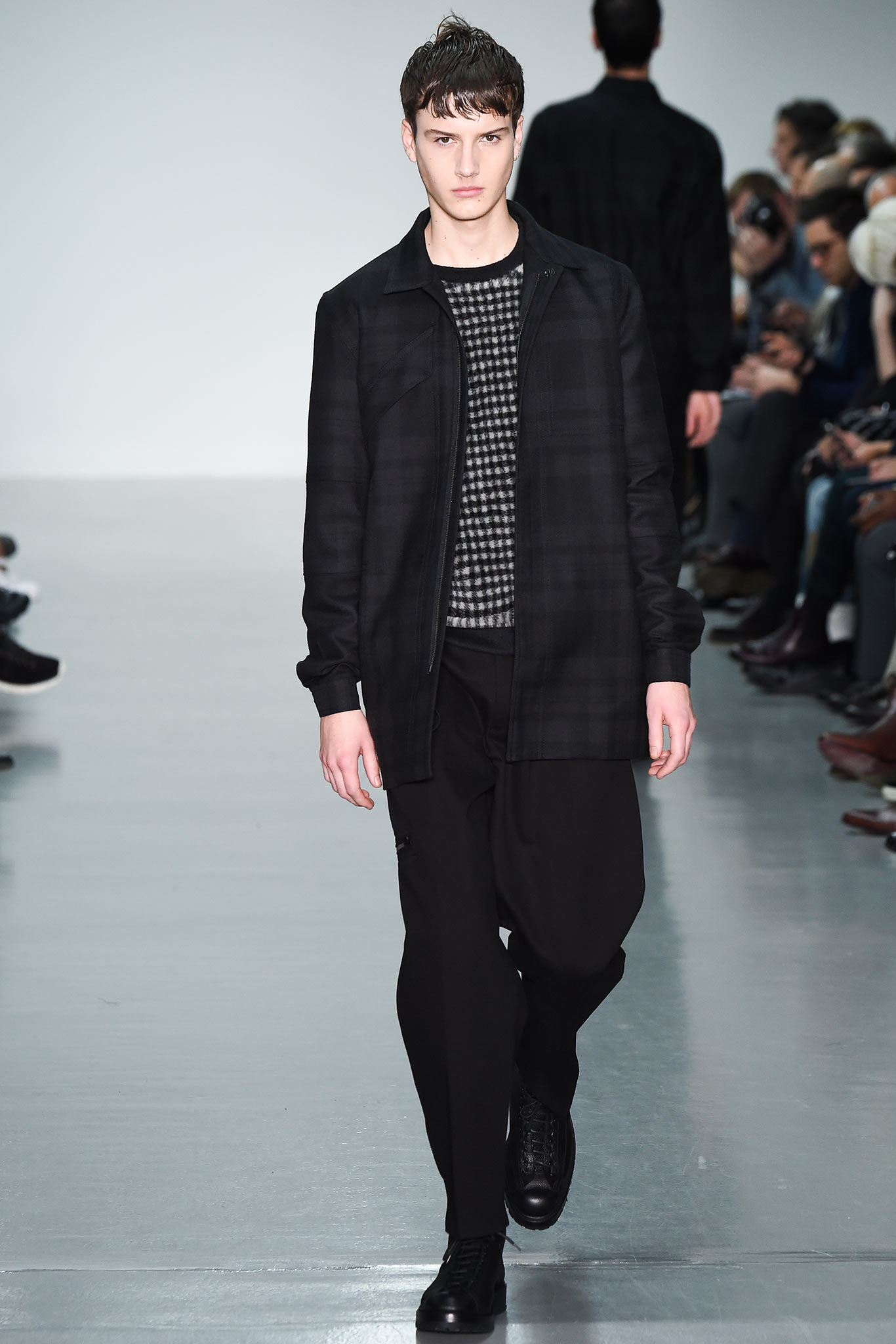 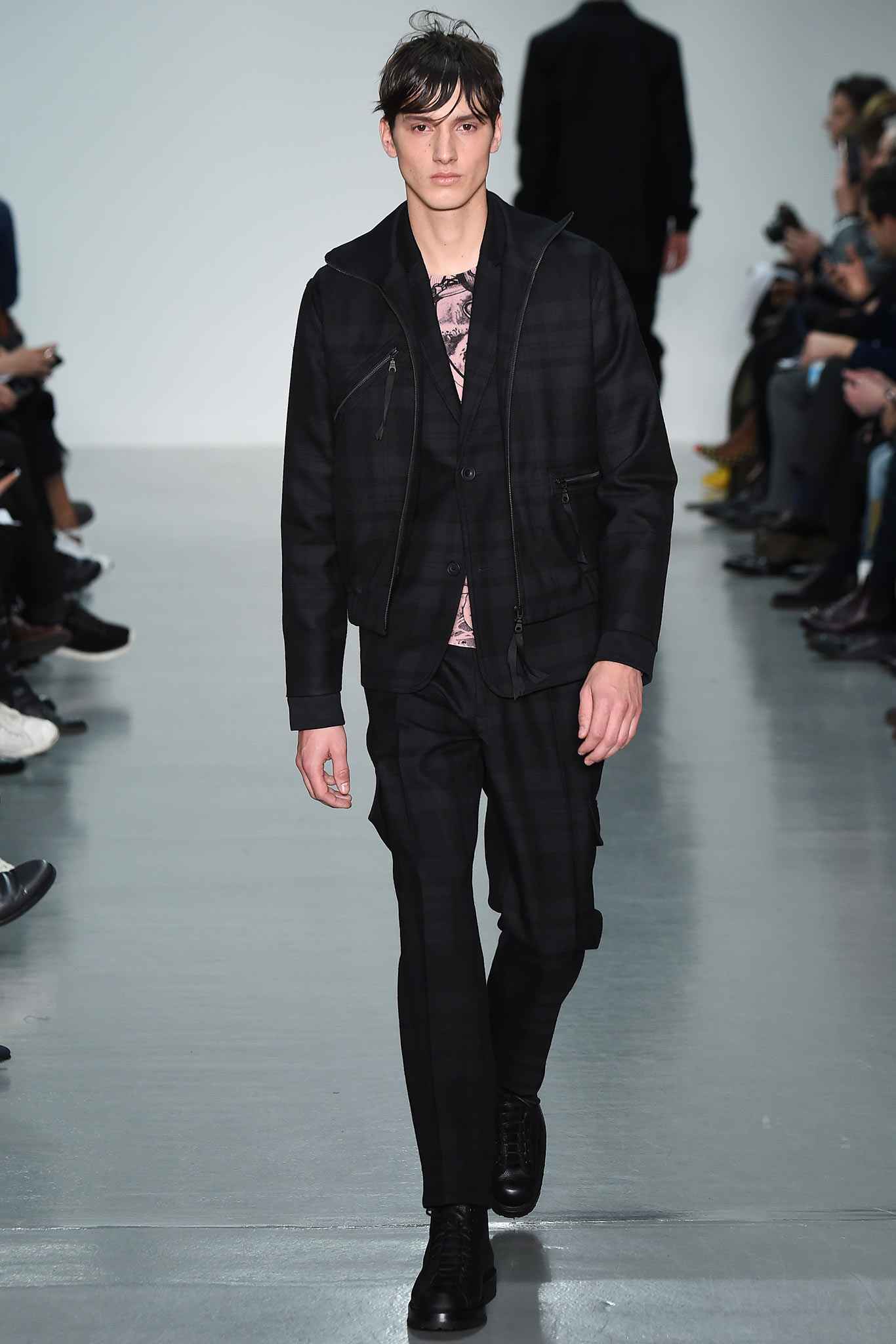 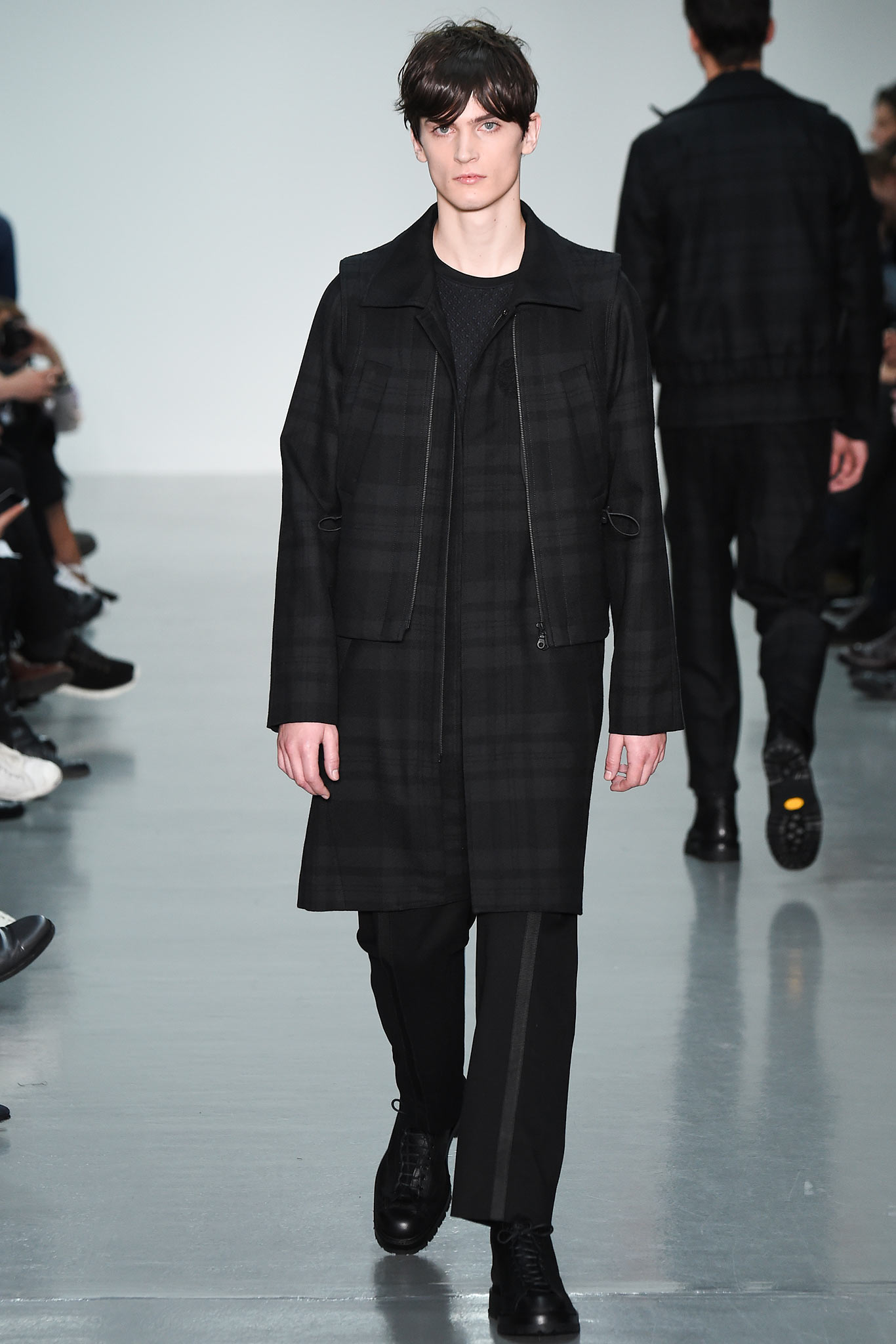 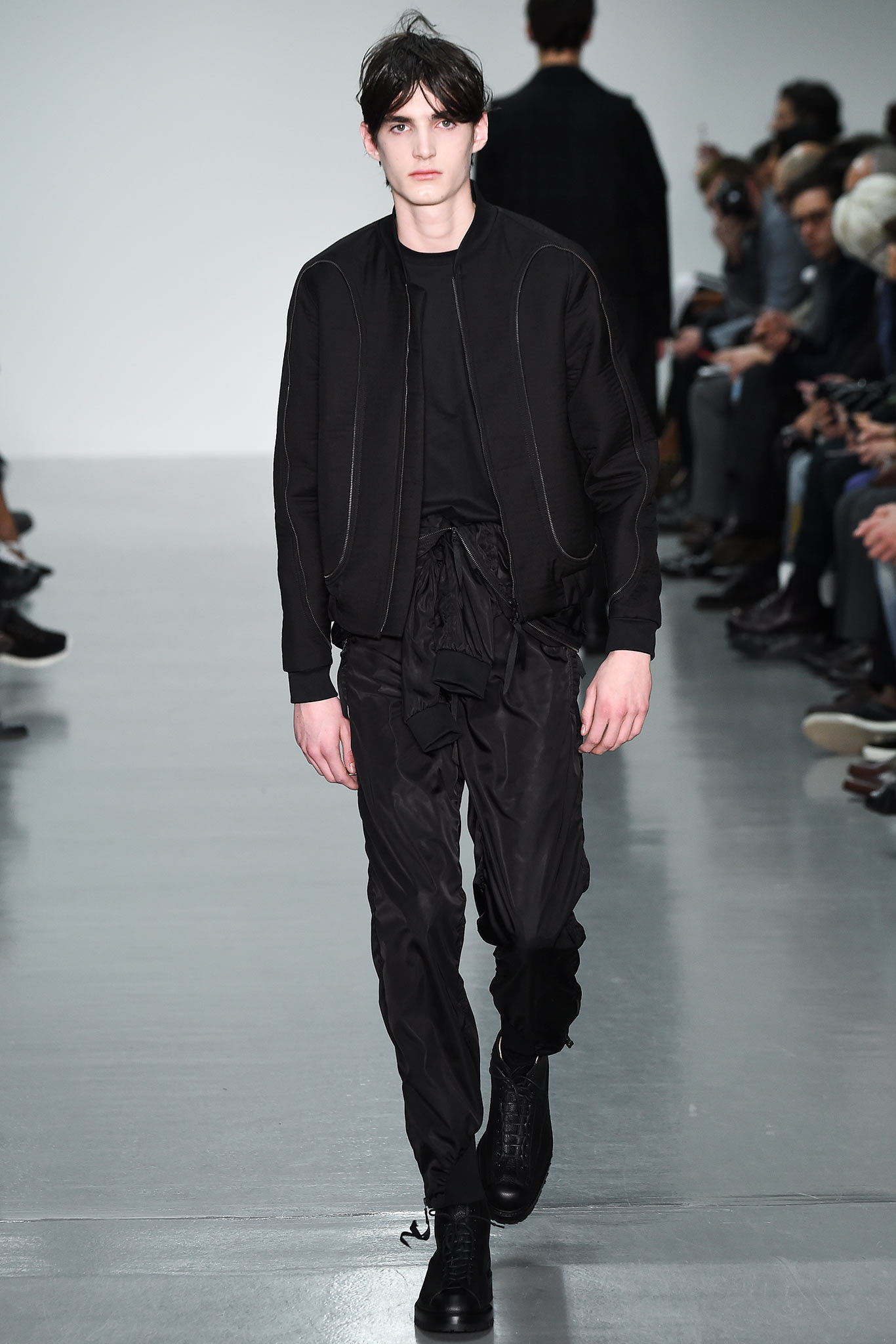 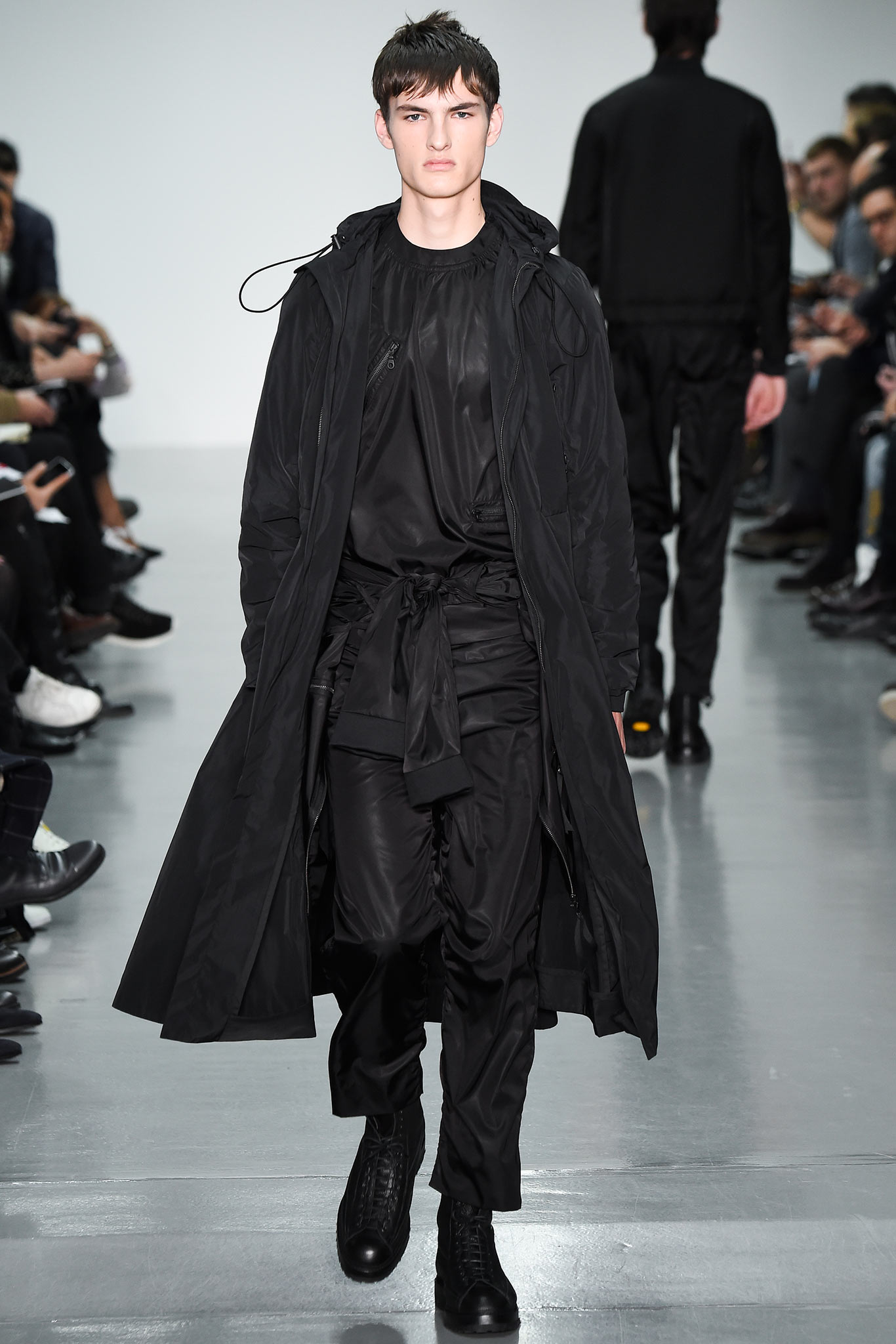 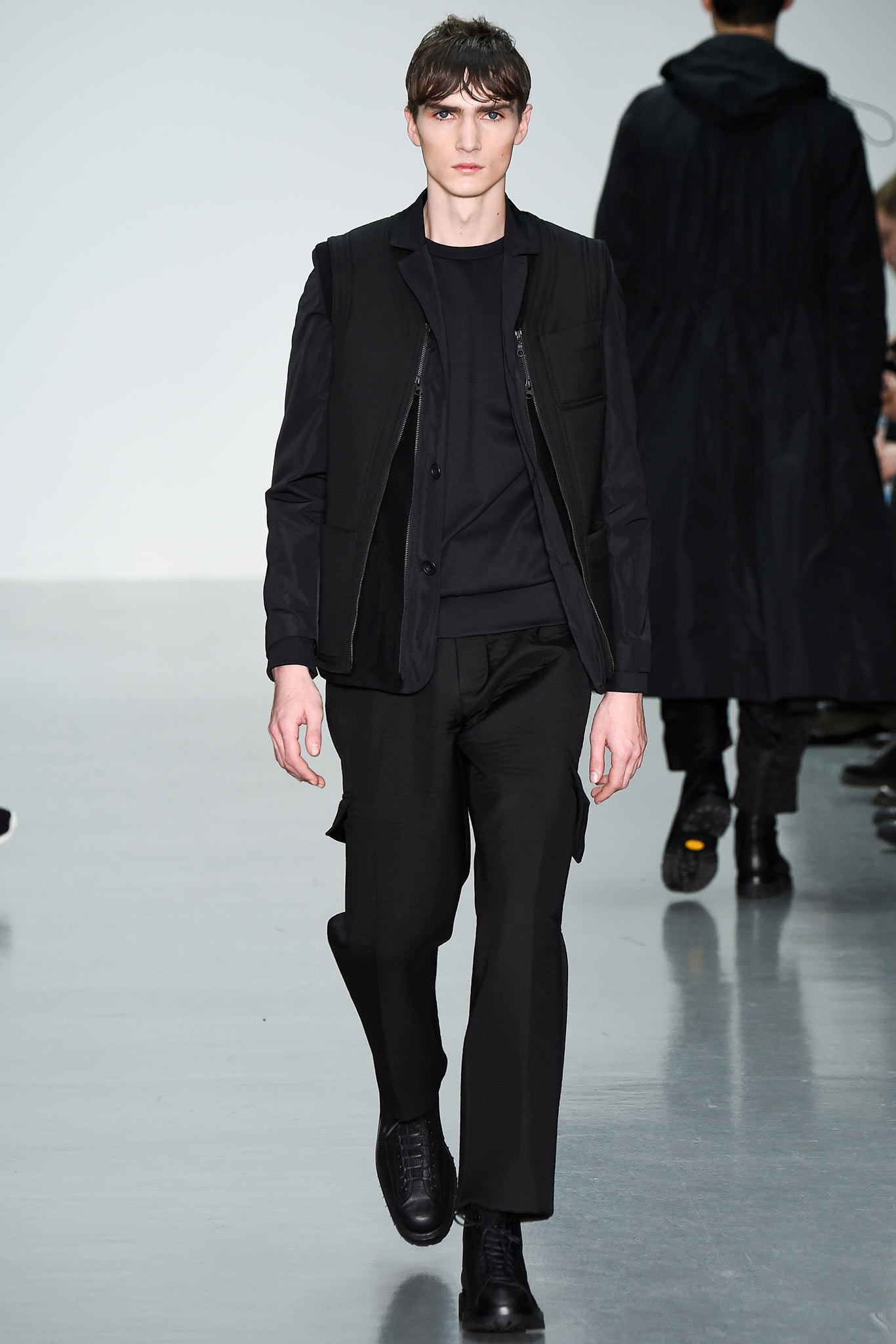 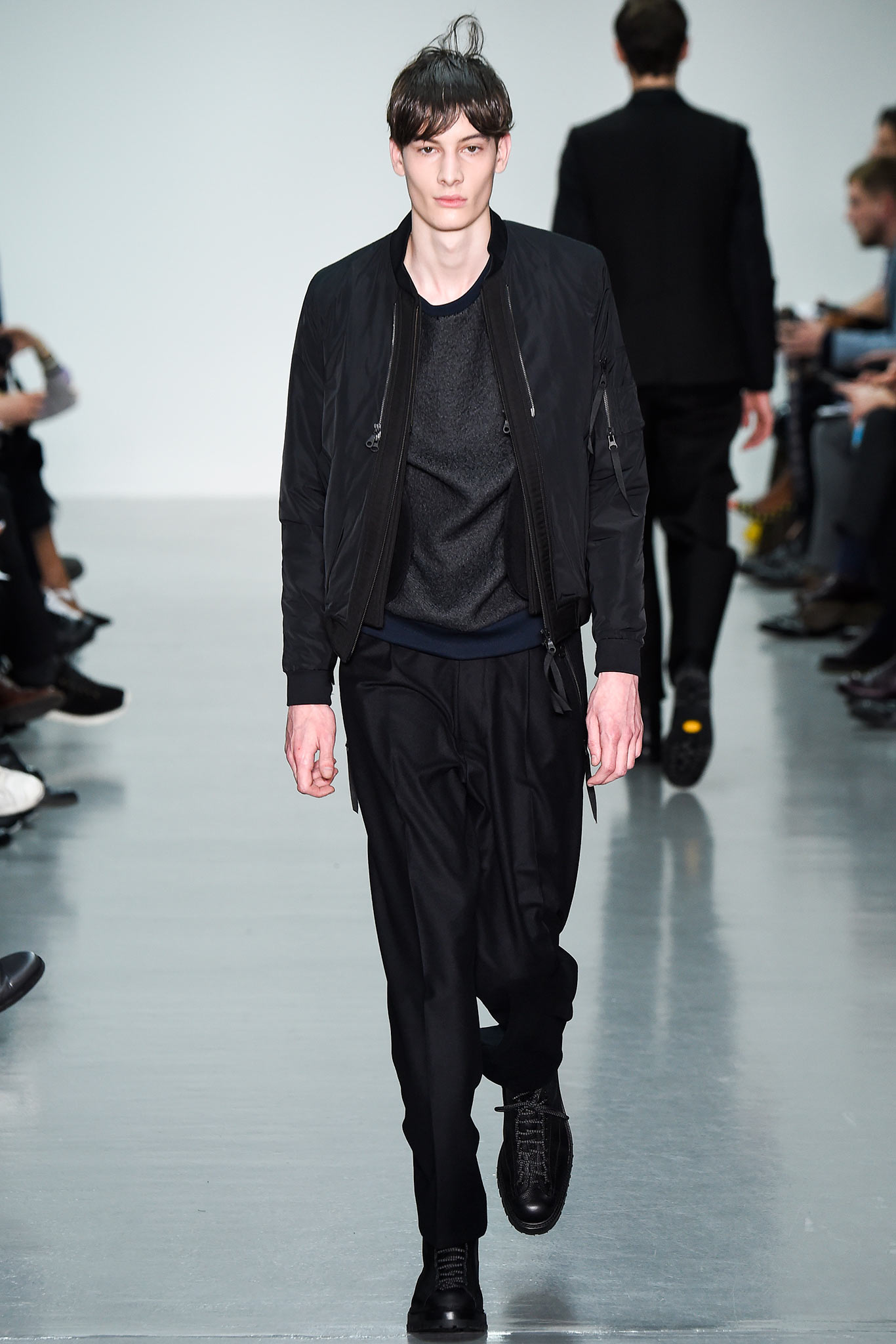 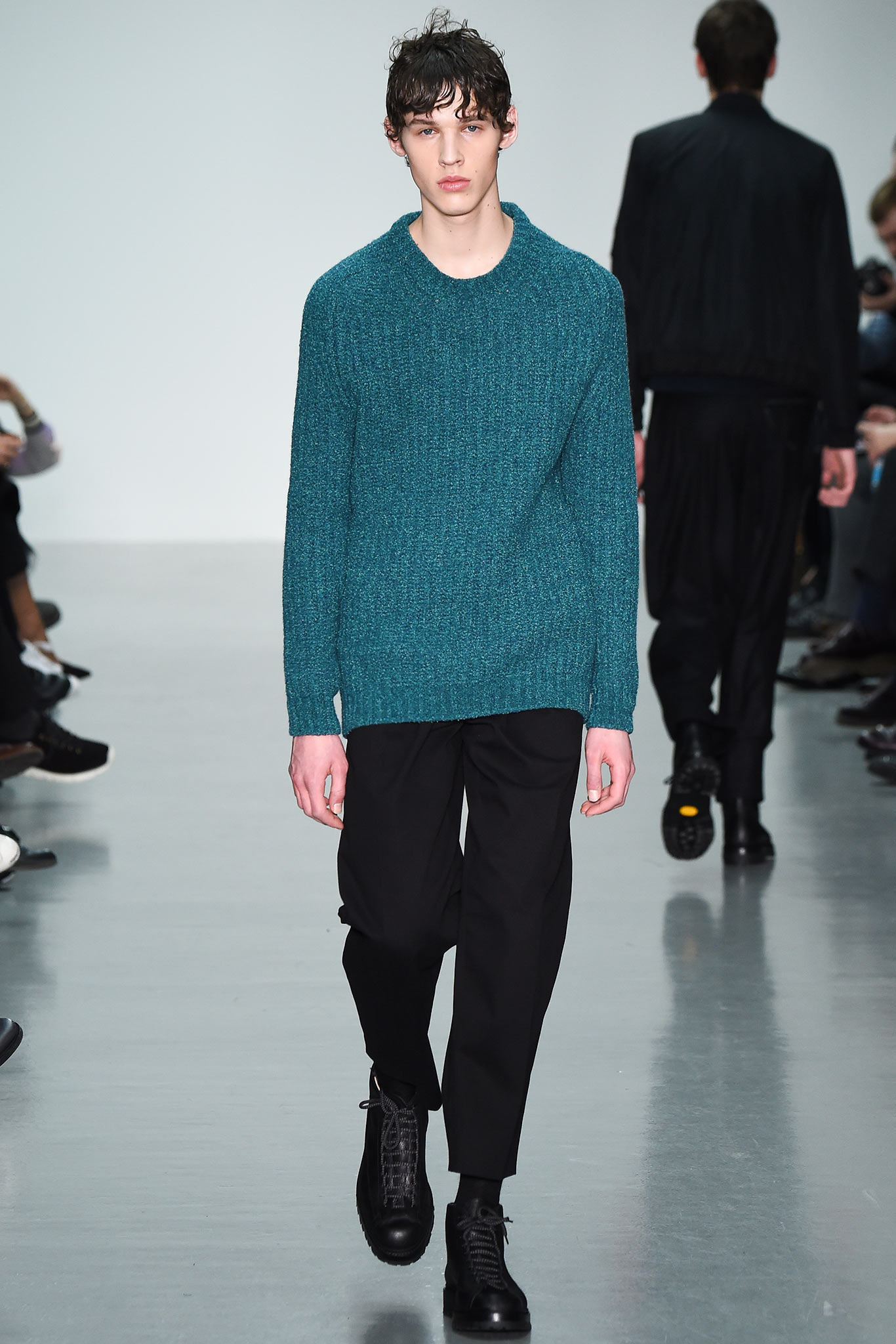 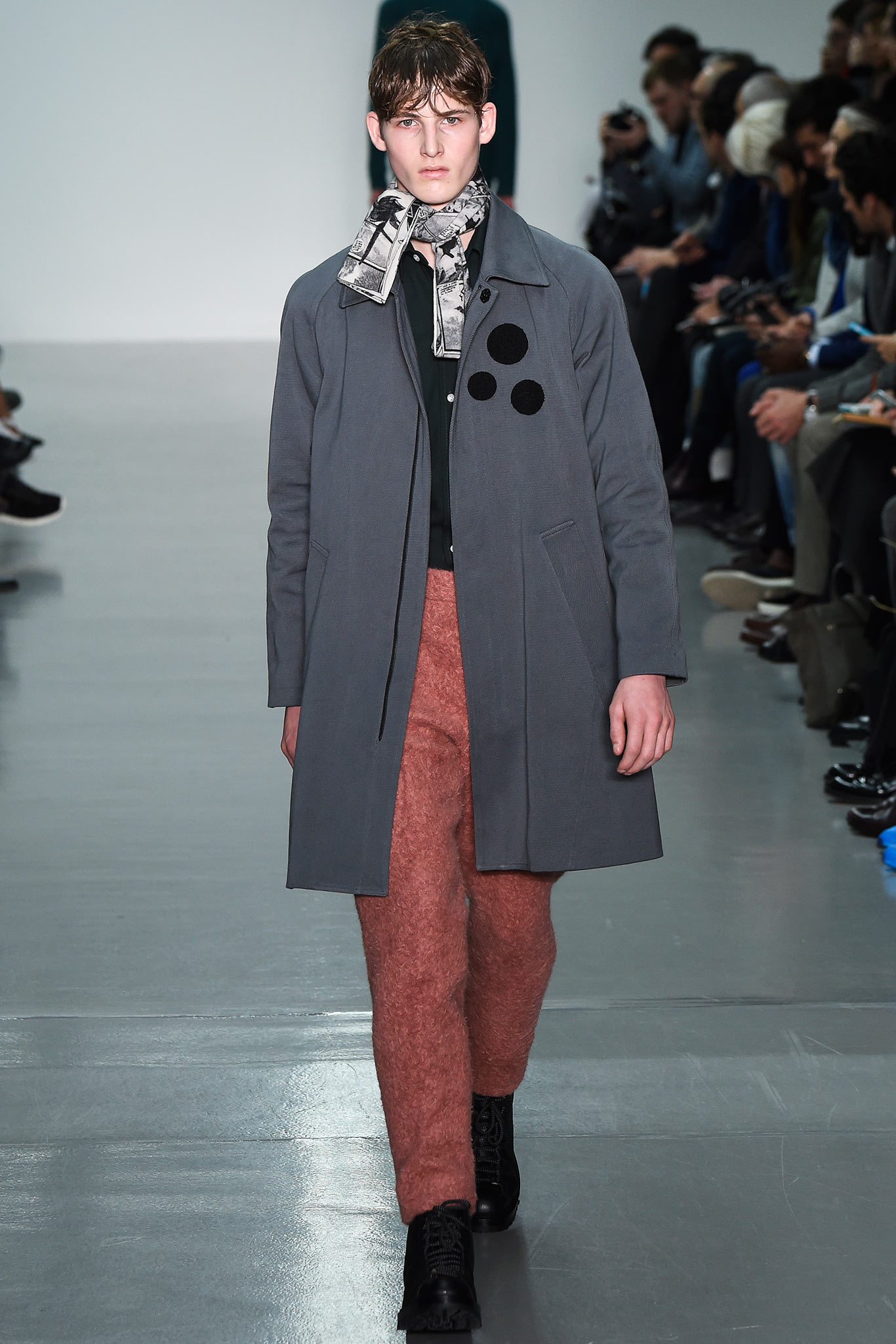 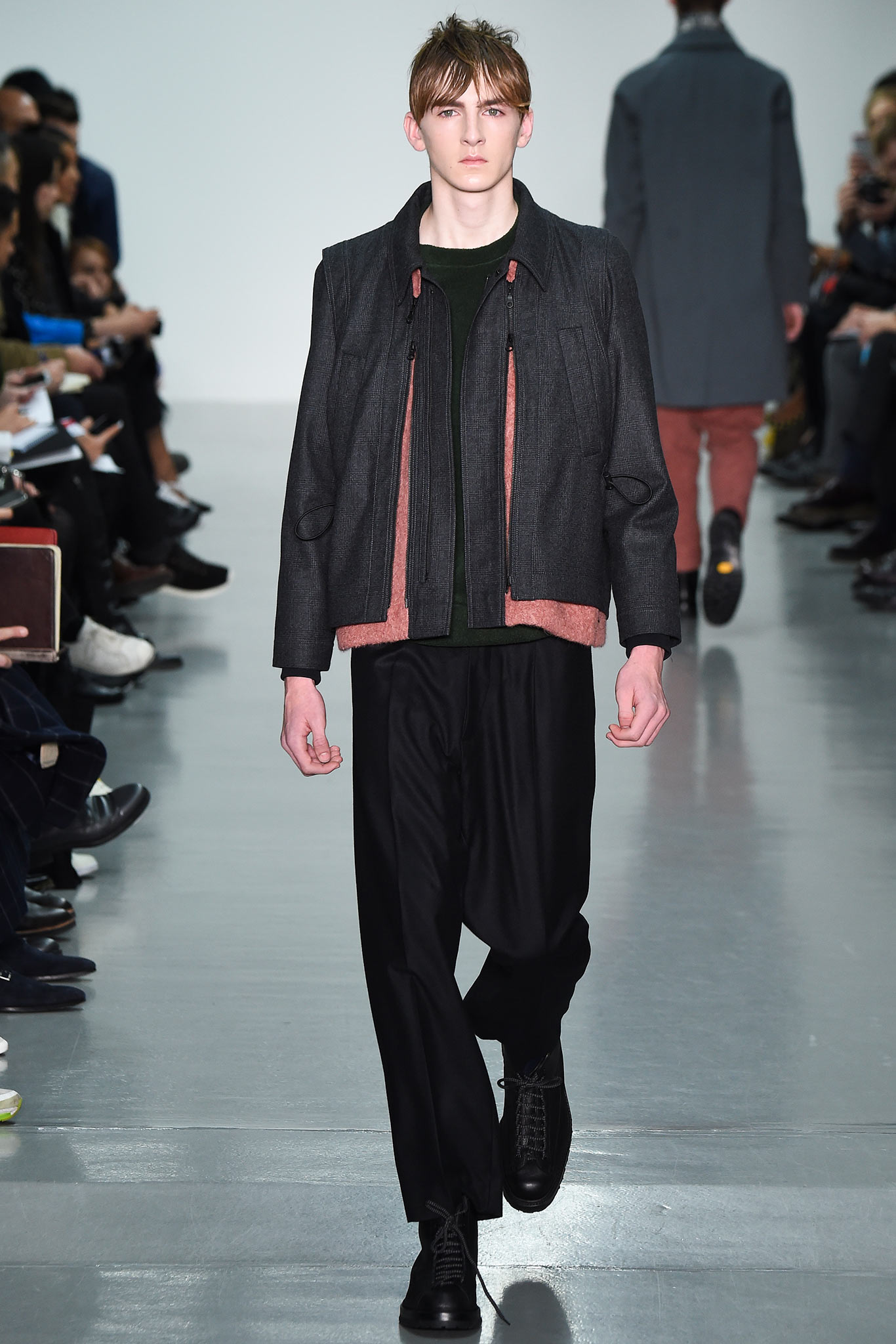 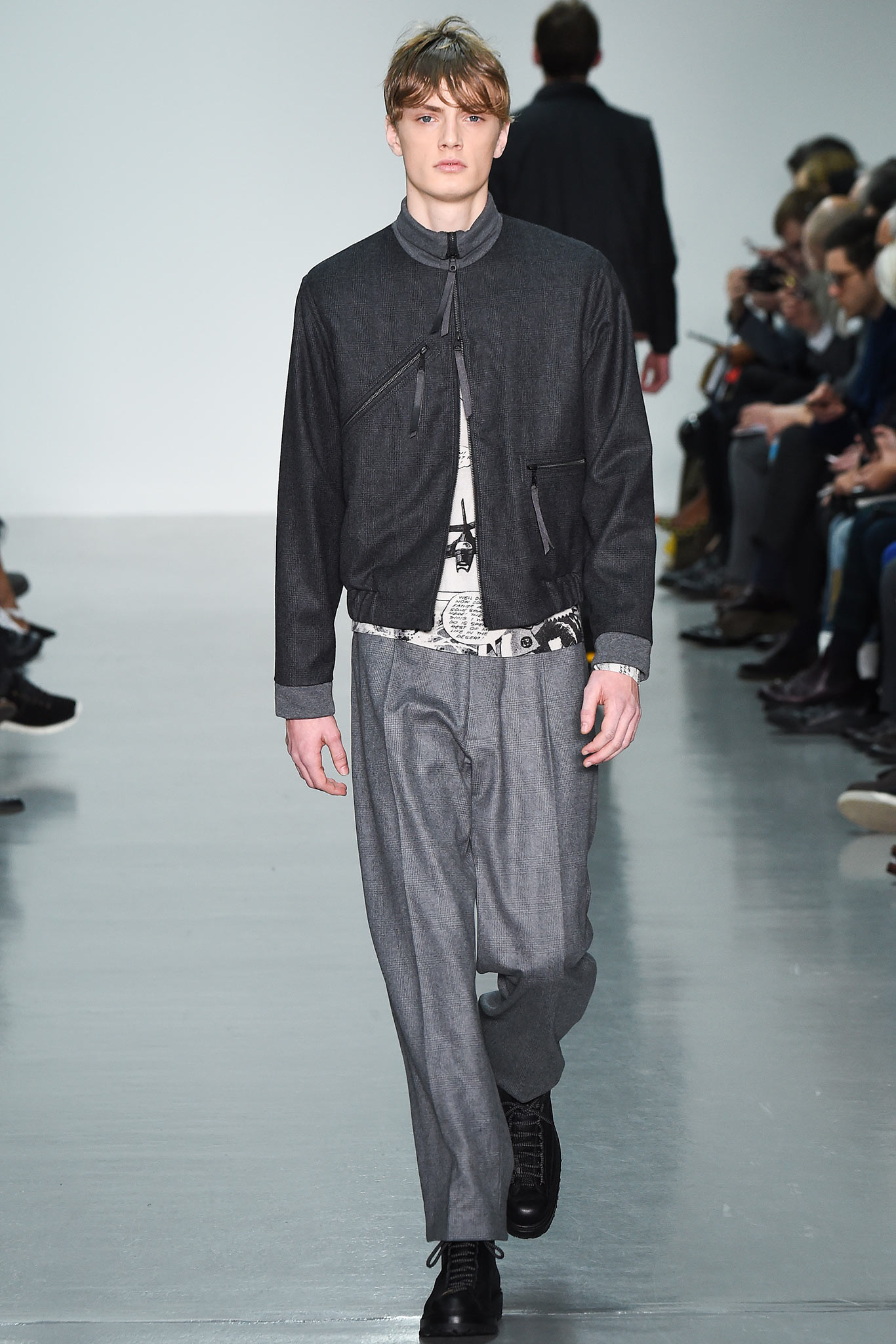 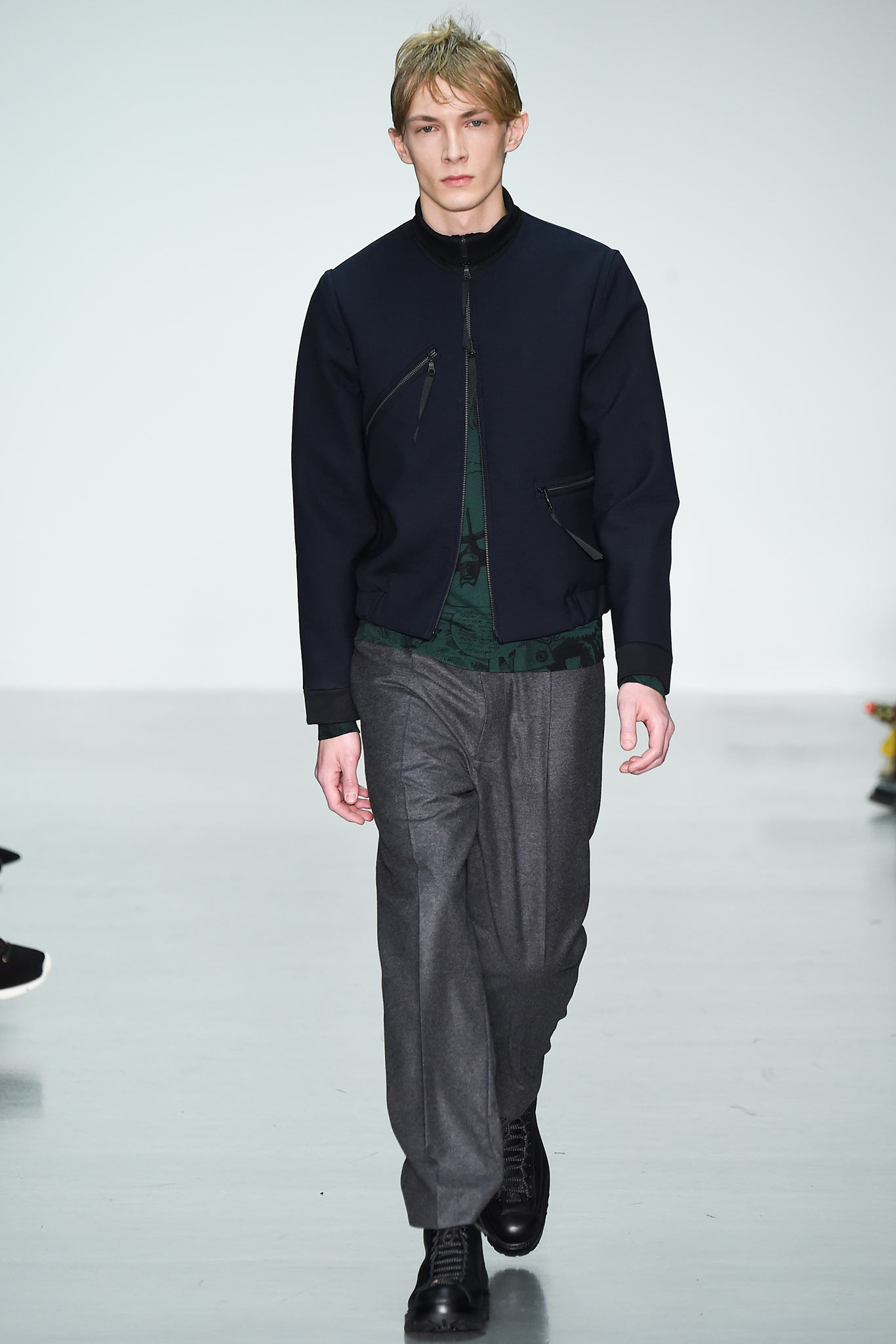 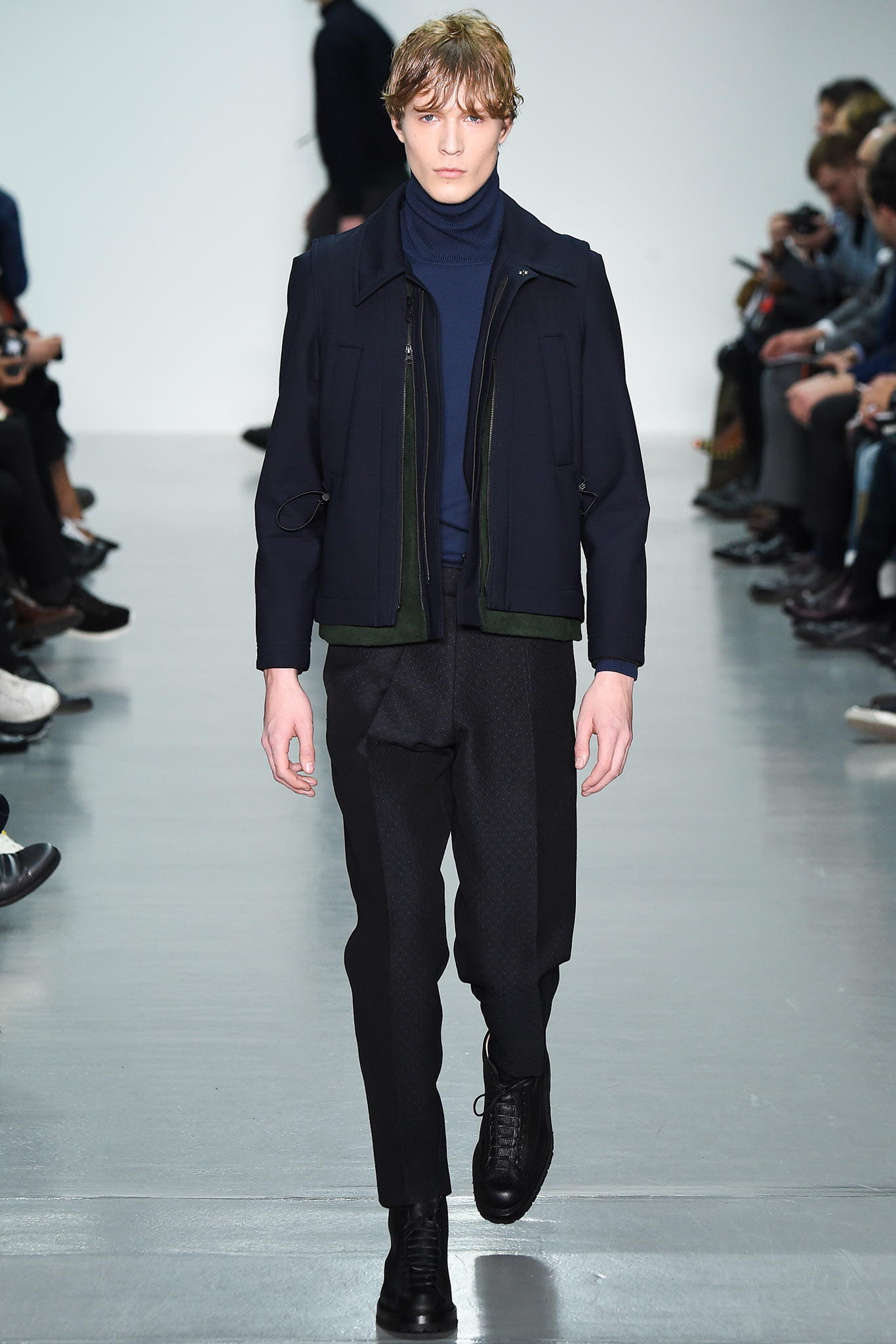 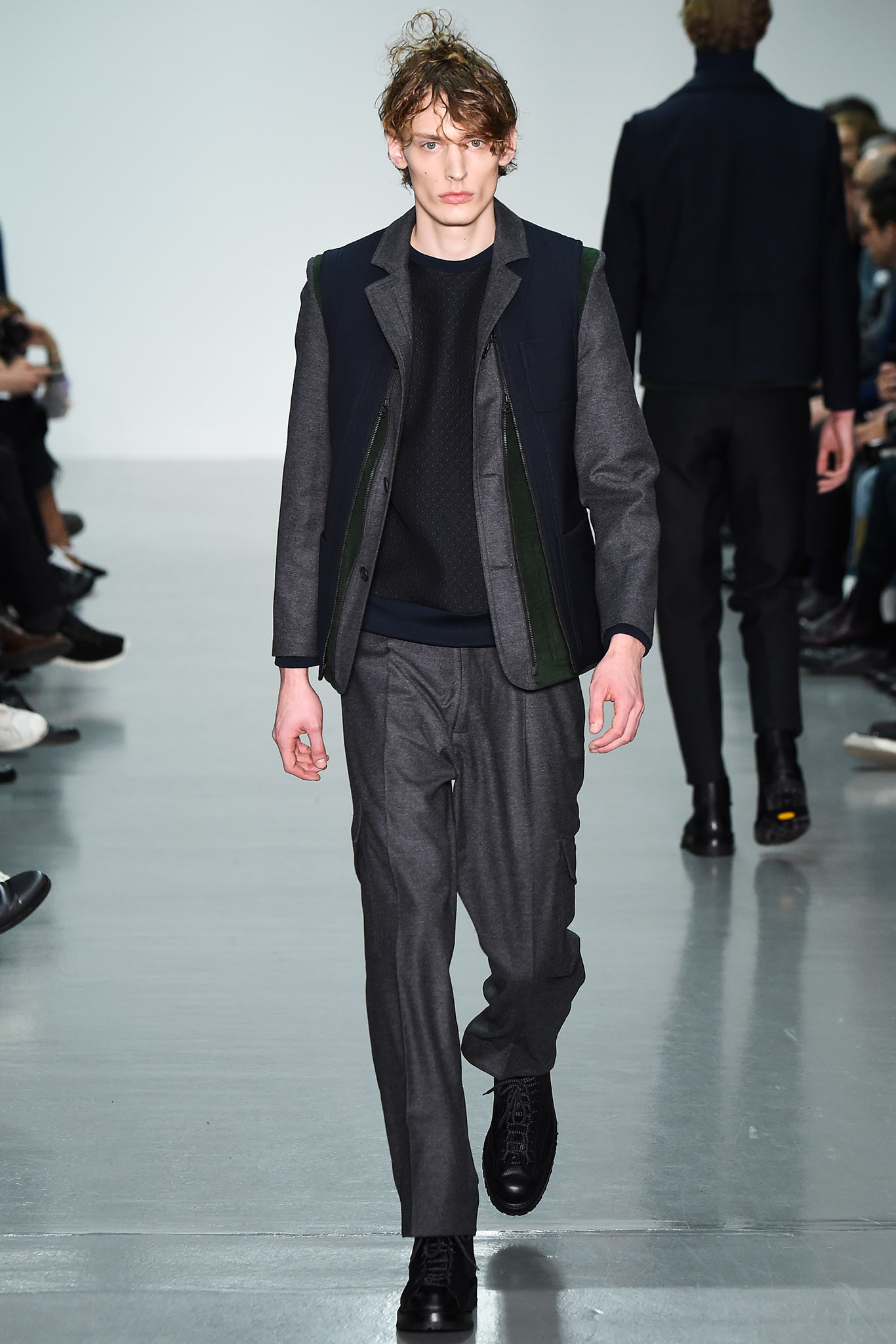 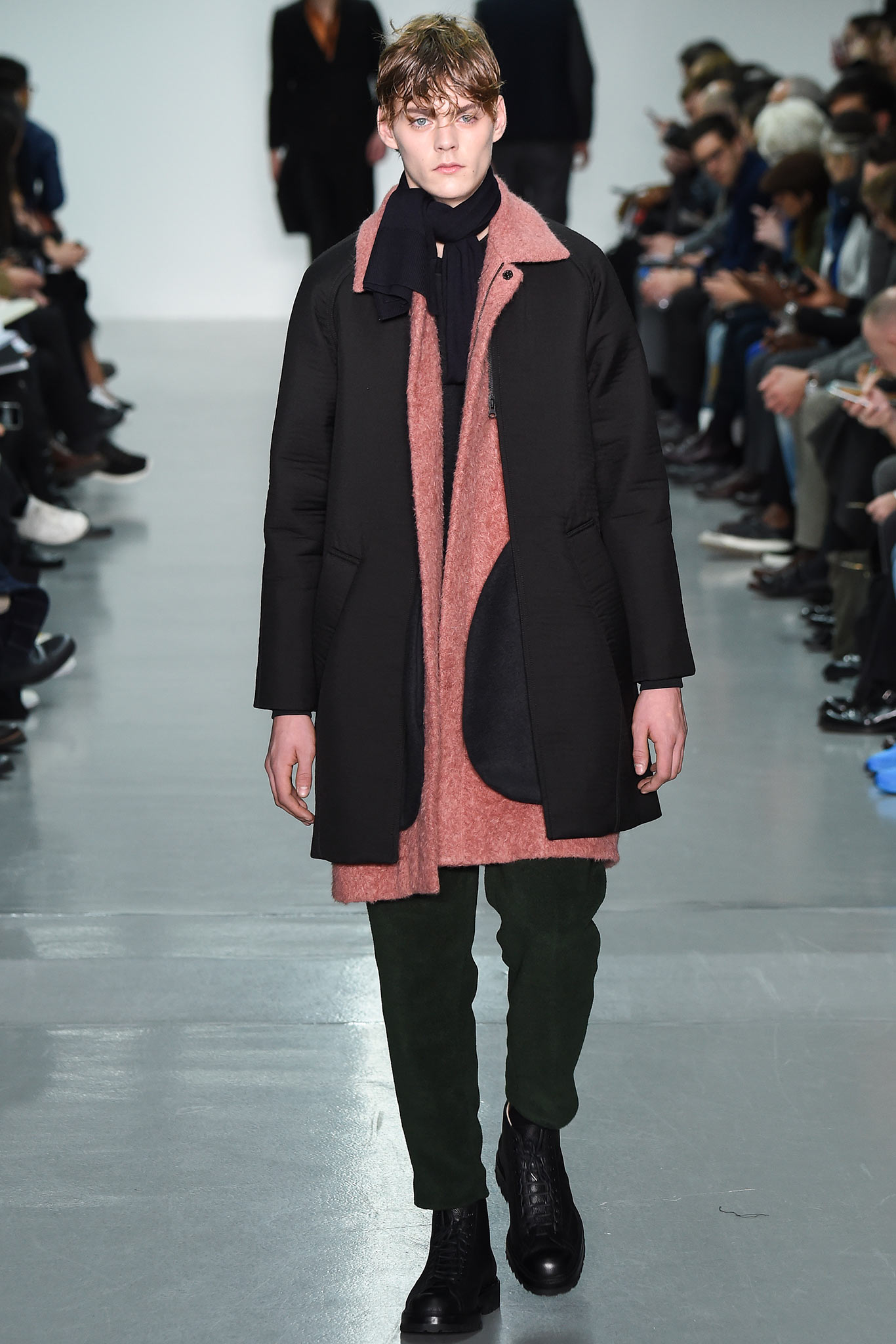 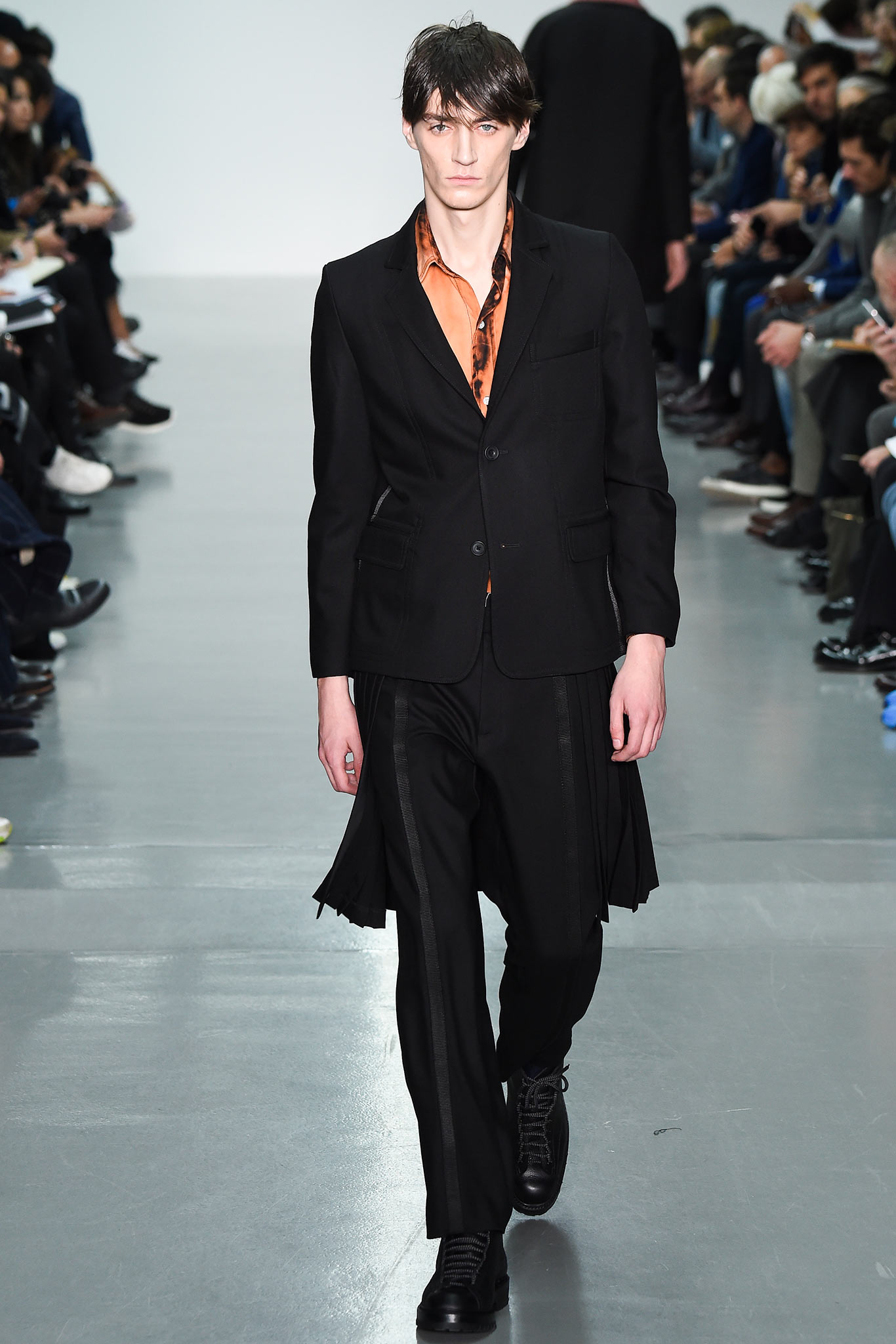 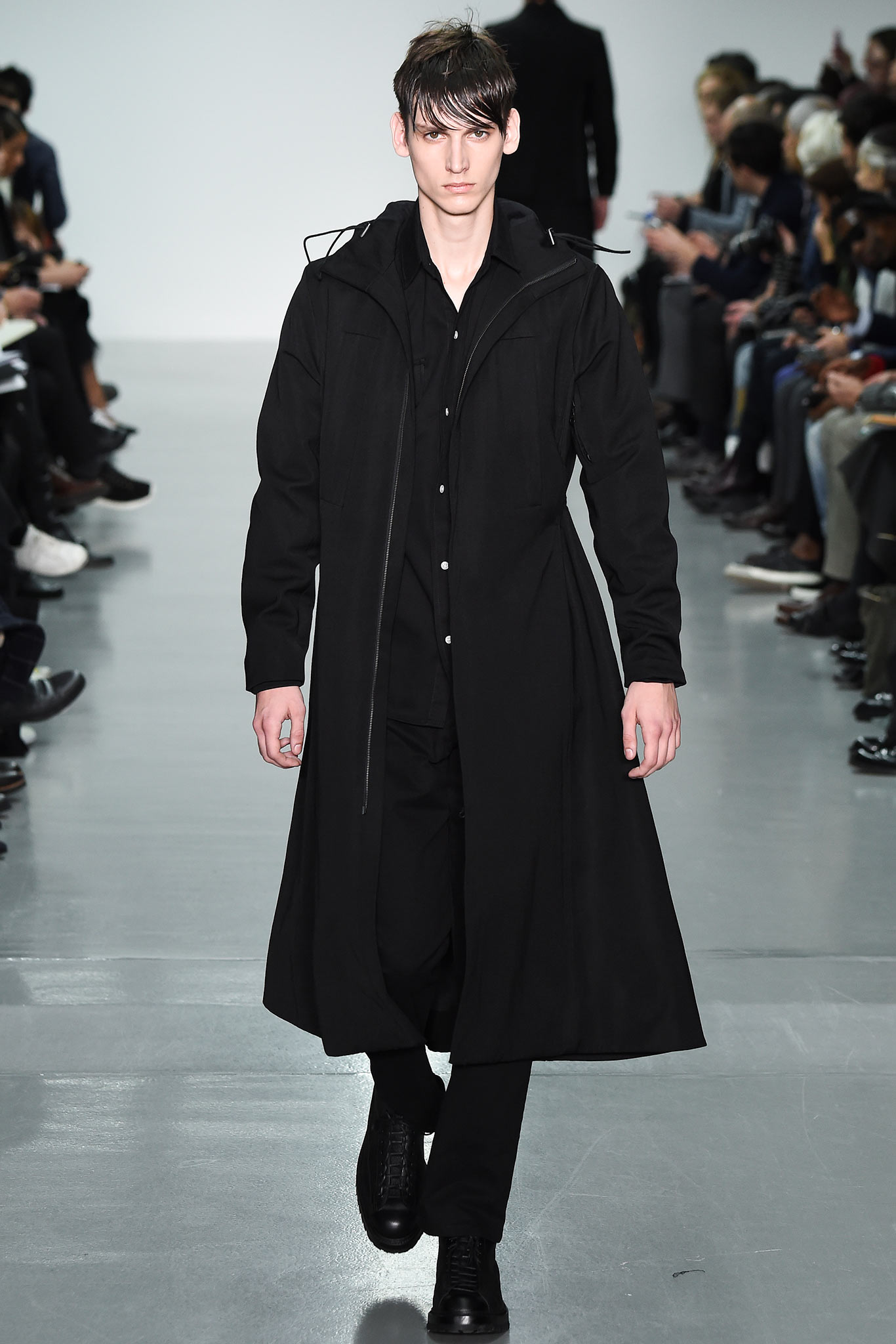 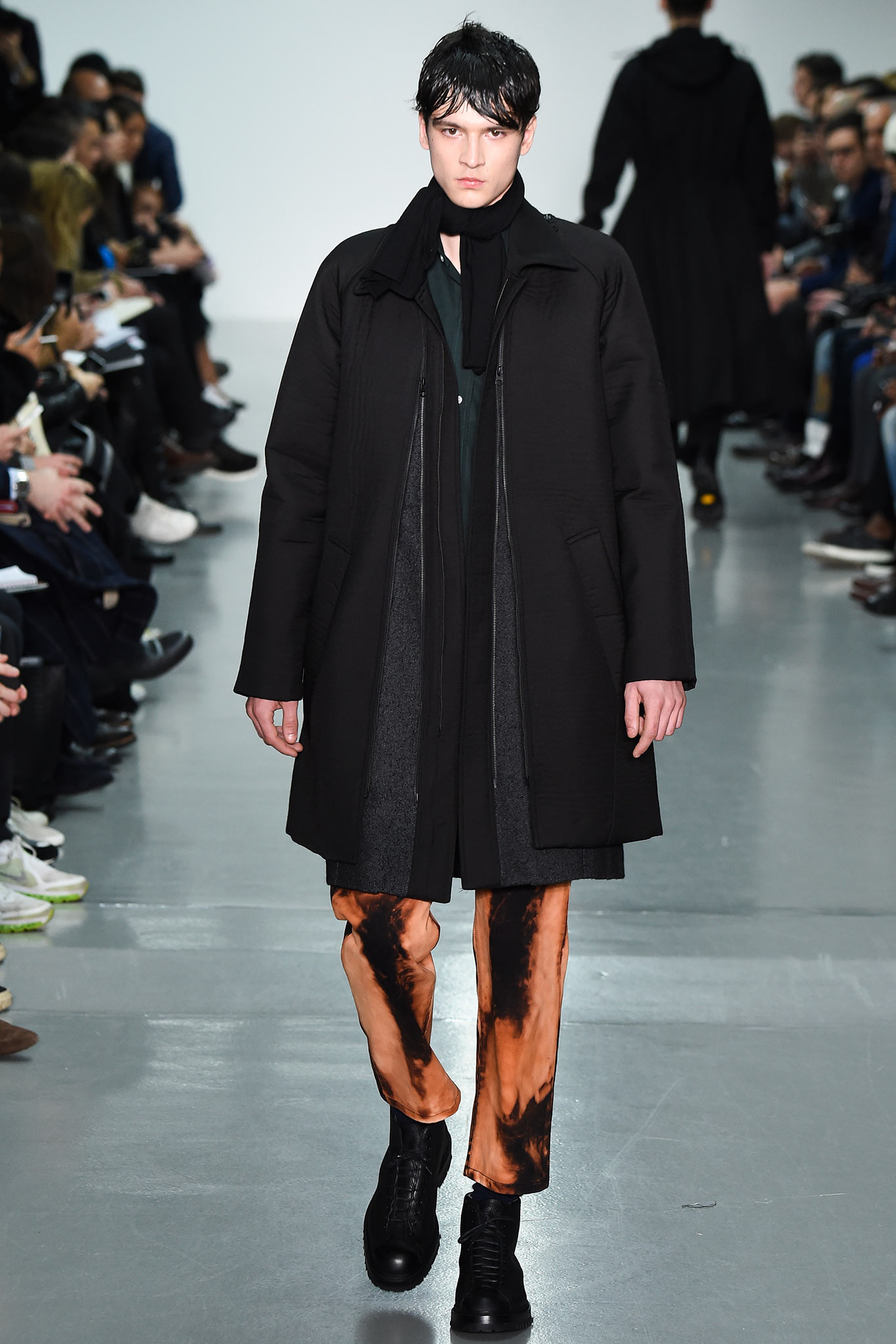