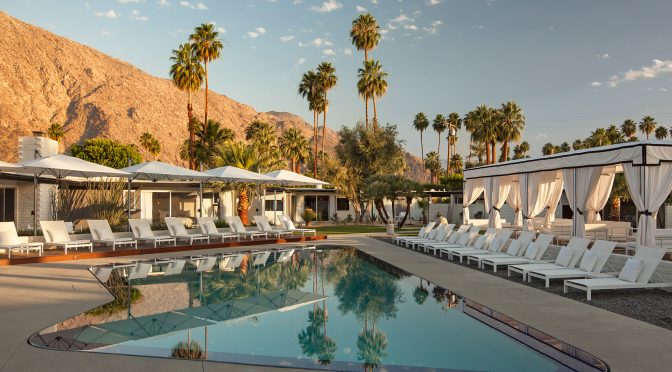 We visited the exclusive Palm Springs hotel where they vacationed from Marilyn Monroe to Reagan or Nixon. A ‘midcentury’ building by architect William F. Cody in the middle of the desert that he now relives. 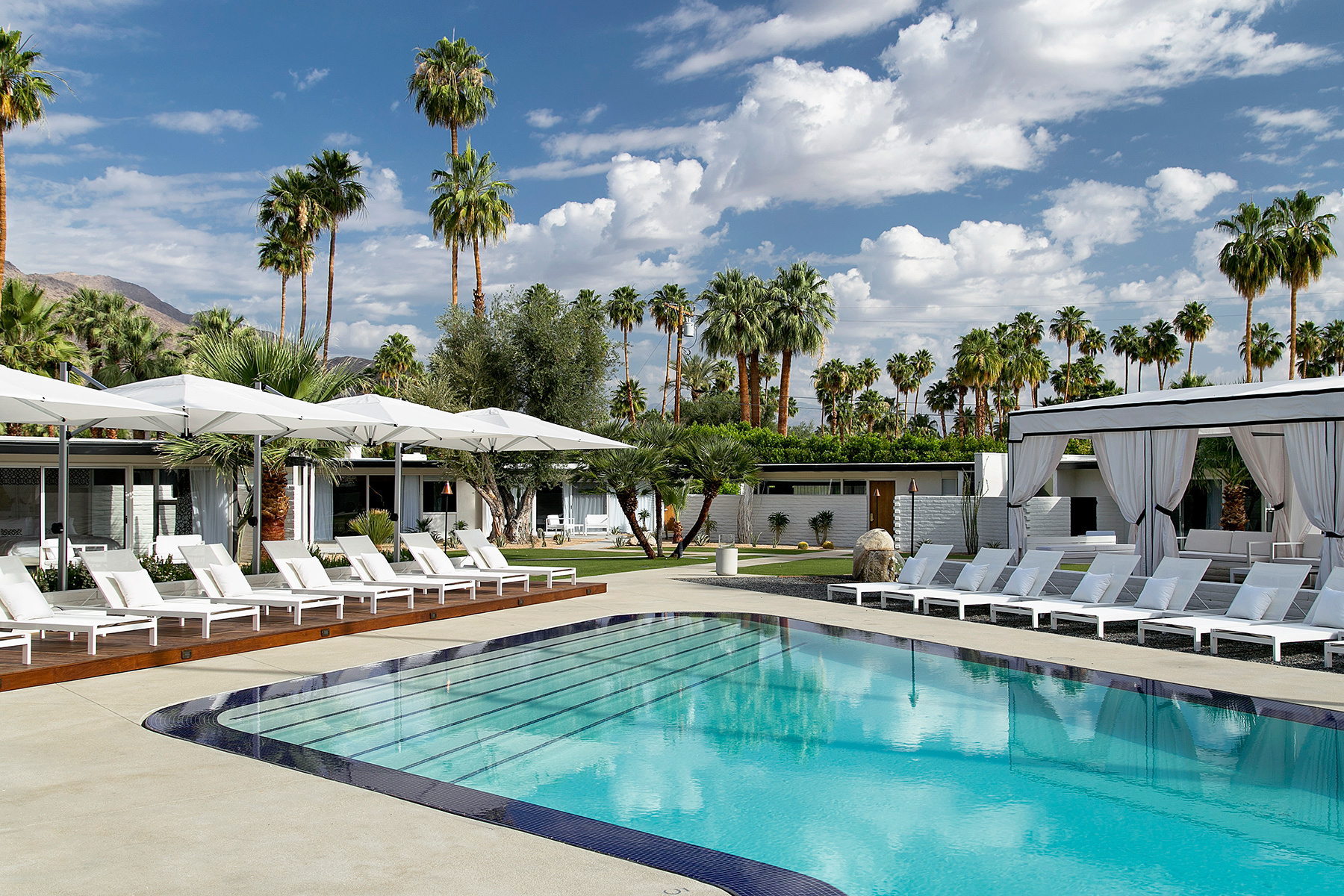 Intimate and sophisticated, L’Horizon Resort and Spa is a jewel of the 1950s that served as a retreat for the main celebrities and presidents of the United States for a decade. Originally designed in 1952 by the well-known architect William F. Cody, it was the family refuge of businessman and television producer Jack Wrather and his wife, actress Bonita Granville. He asked William F. Cody for a residence with 20 guest houses so that his friends could escape from Los Angeles with him. Betty Grable, Marilyn Monroe, Reagan and Nixon were some of the people who stayed on the property.

Considered one of the most important projects of William F. Cody and one of the best examples of midcentury architecture of the west coast, the project was transformed into a luxury hotel thanks to the famous American Steve Hermann, known as the design guru in Hollywwod. 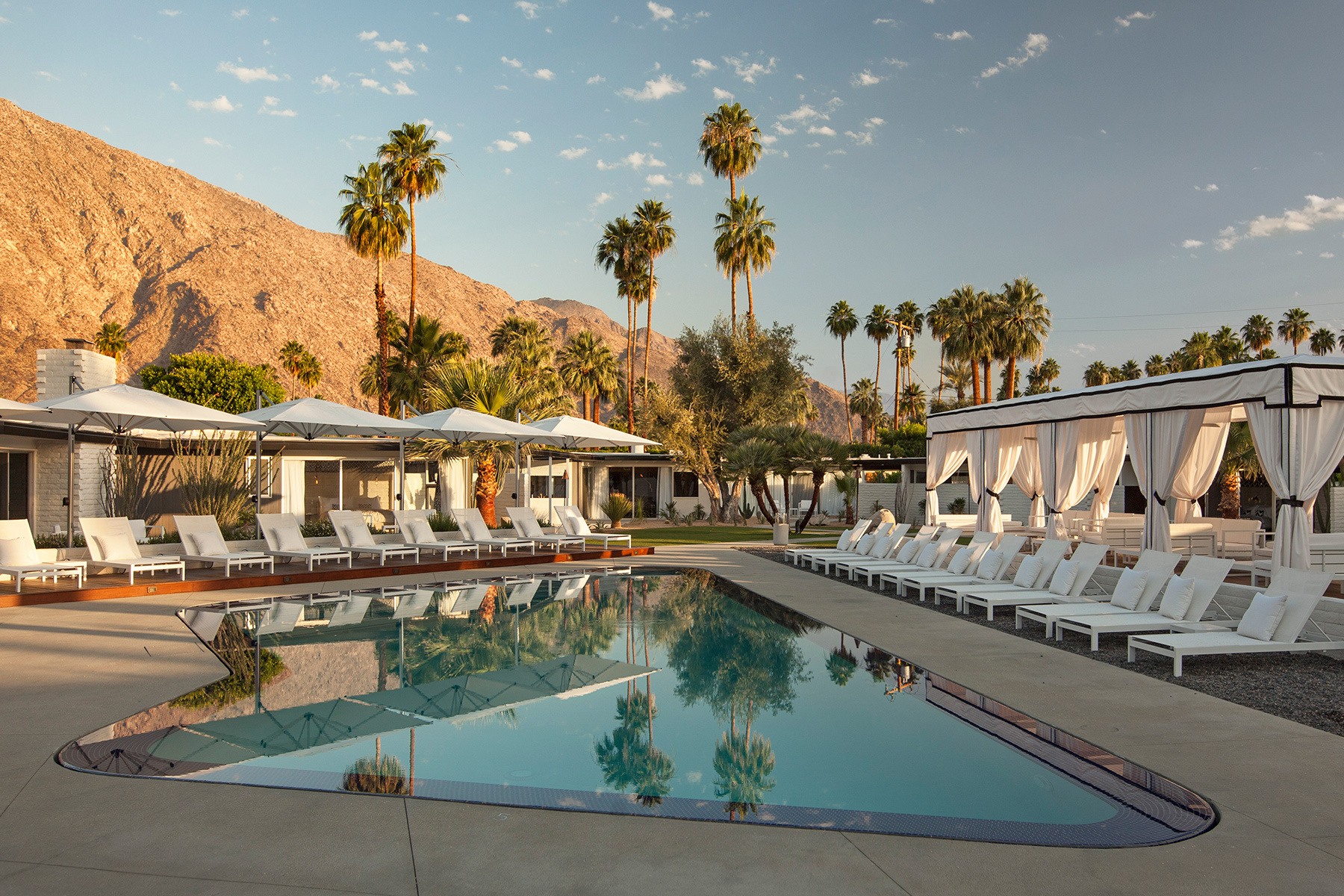 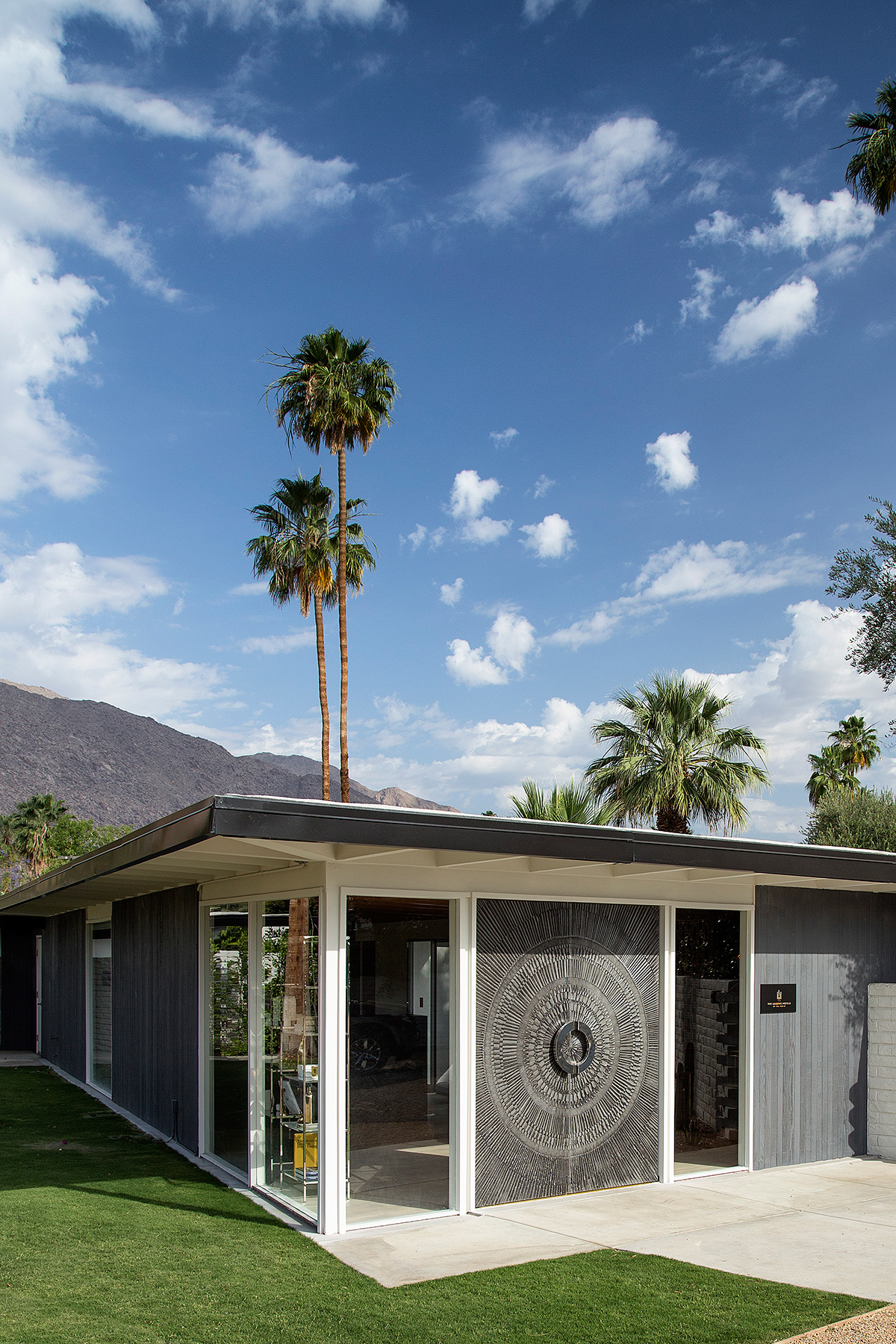 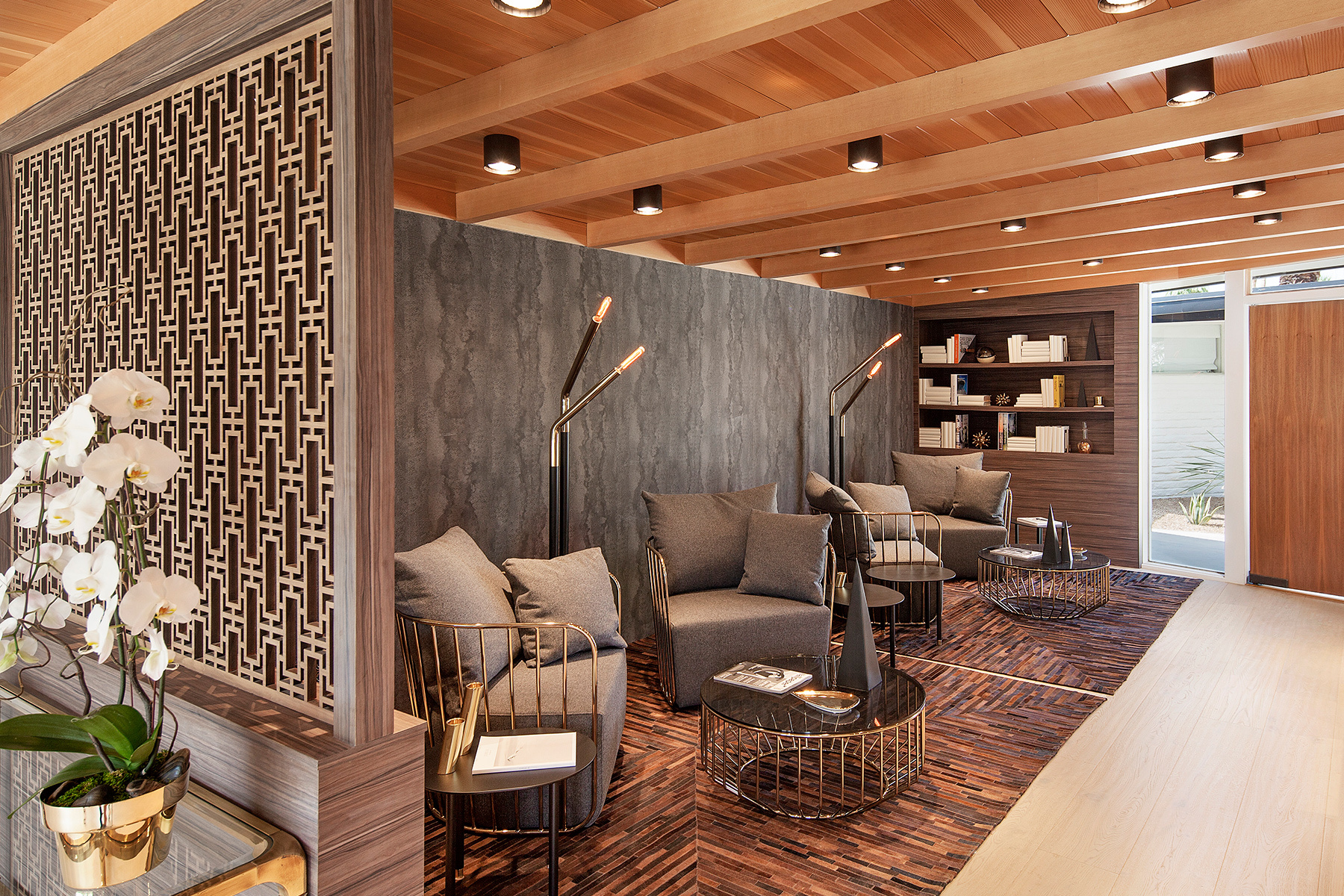 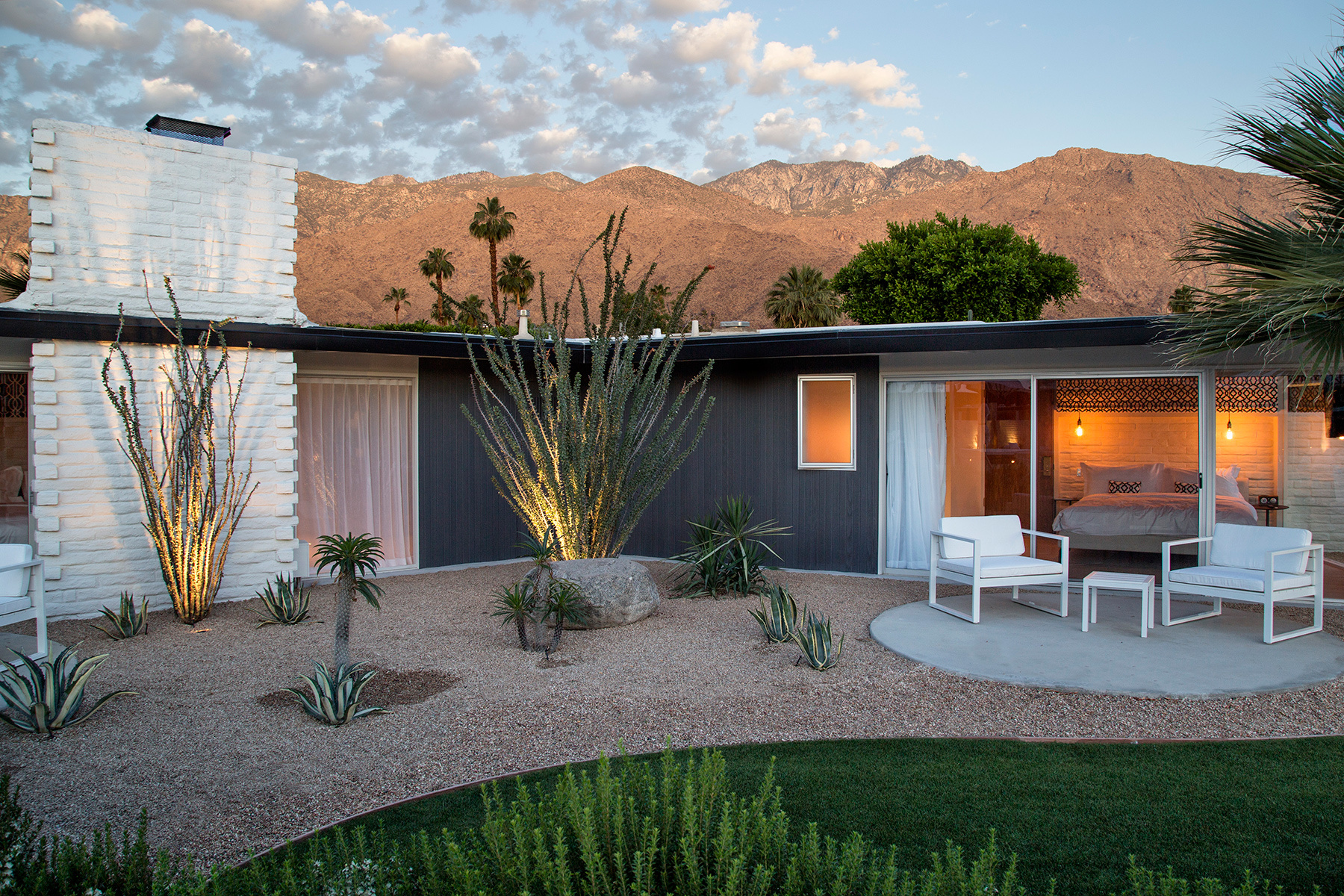 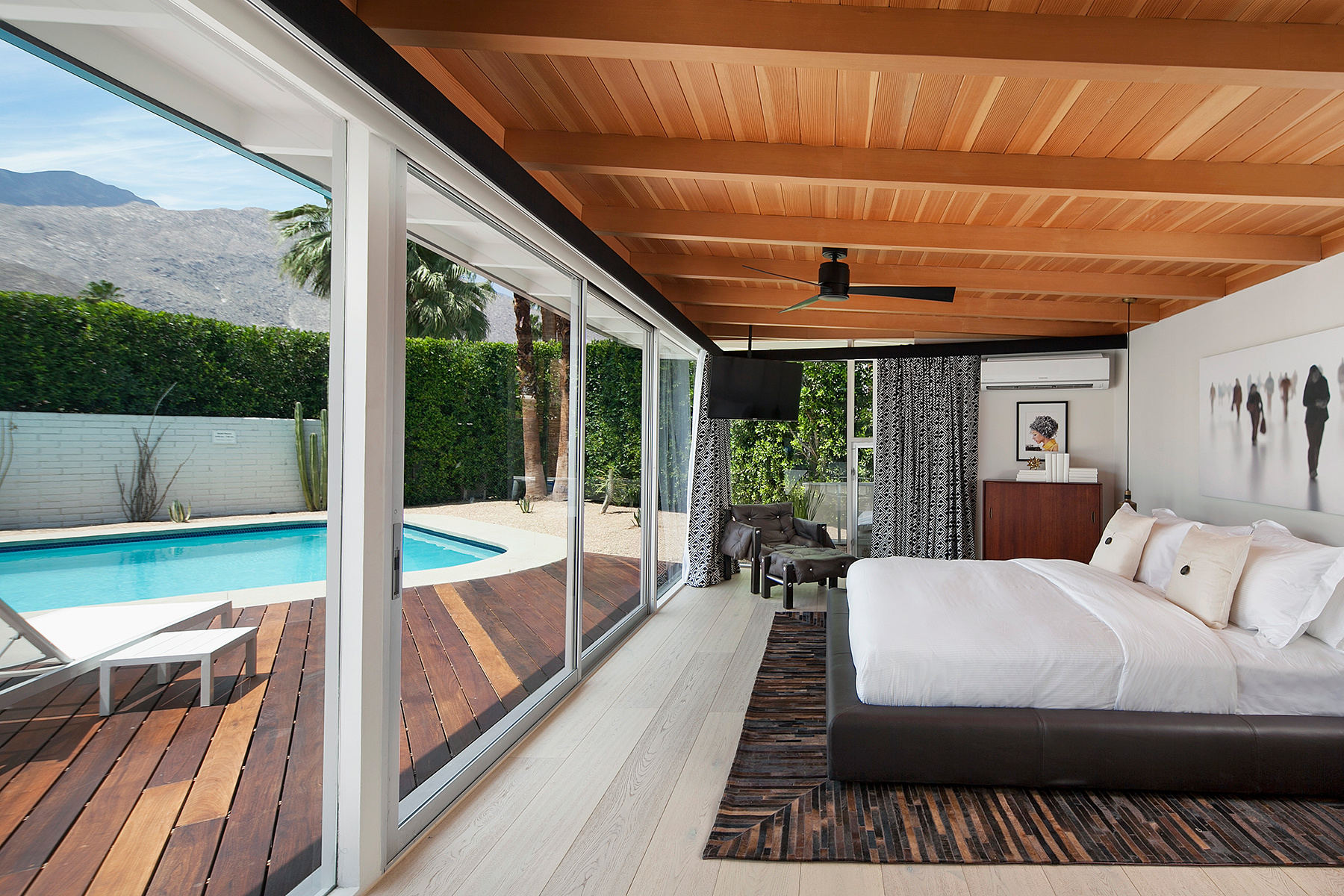 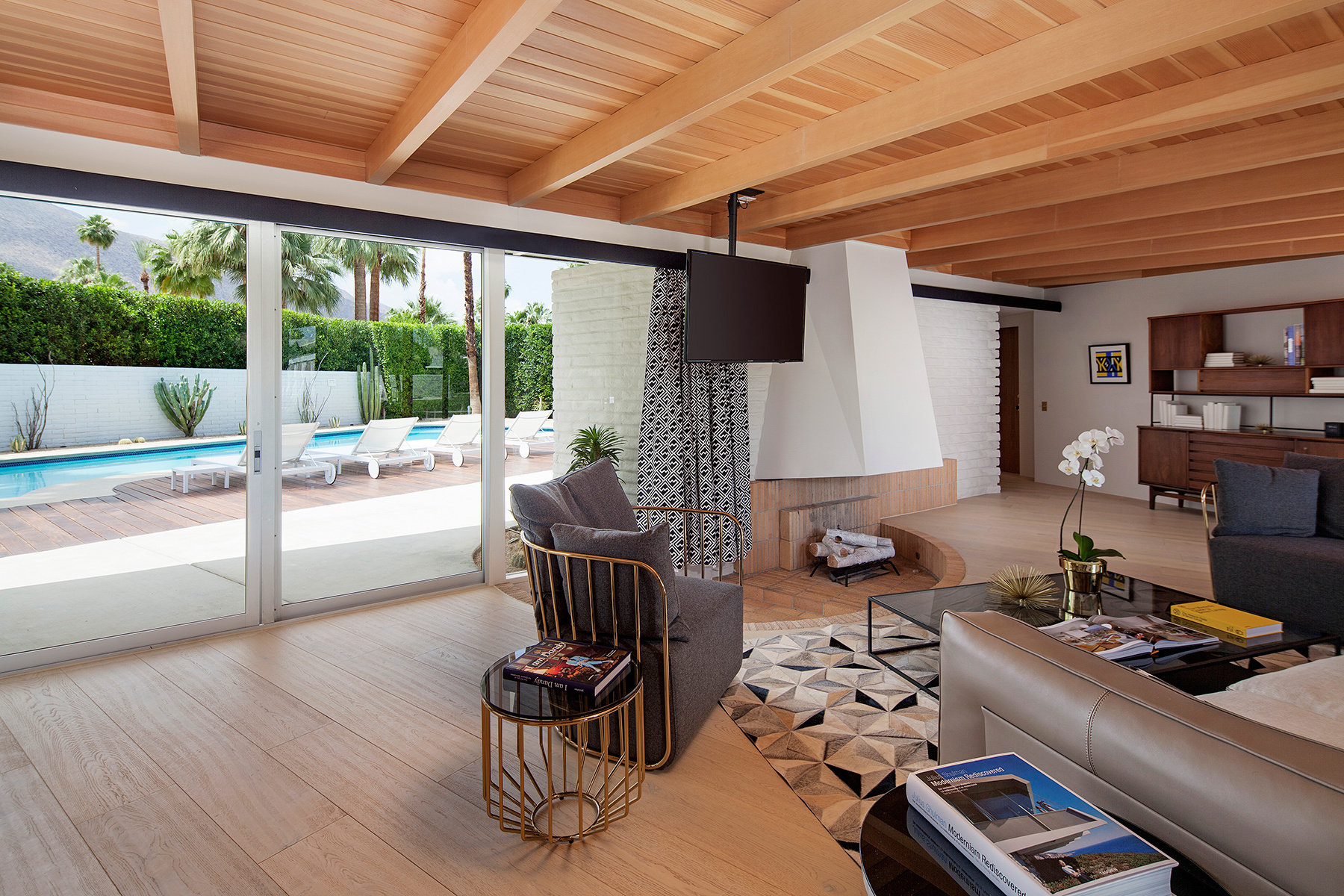 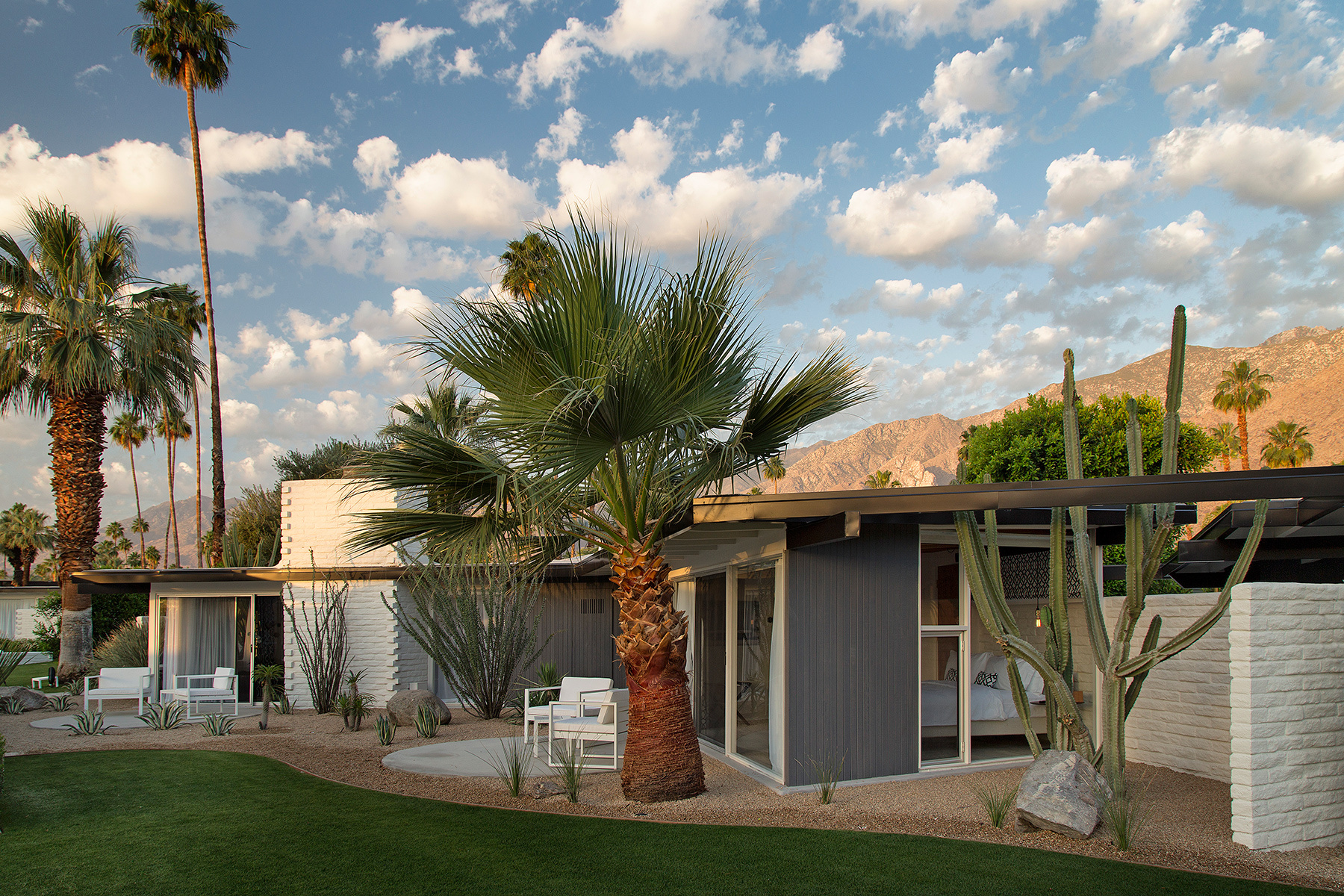 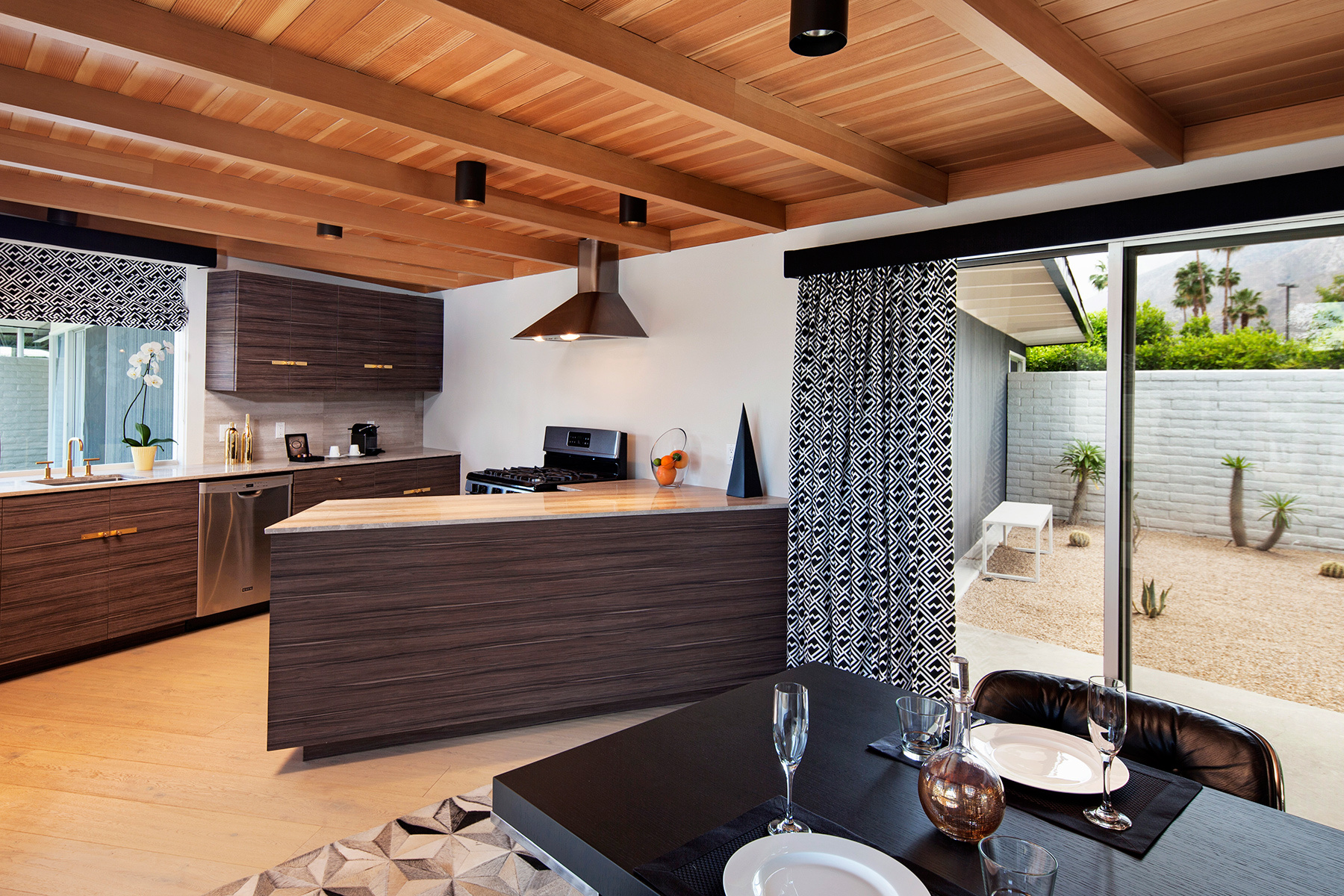 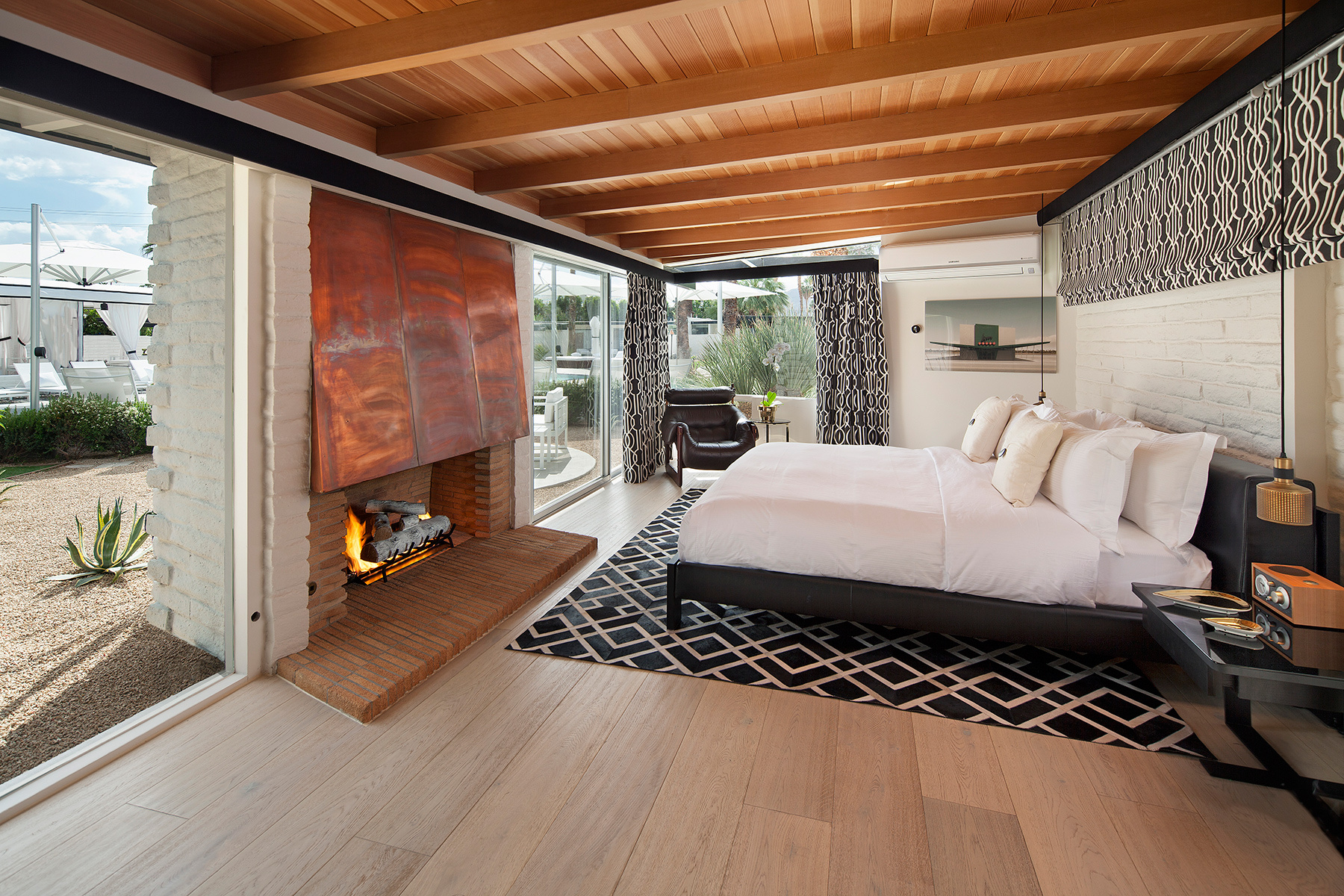 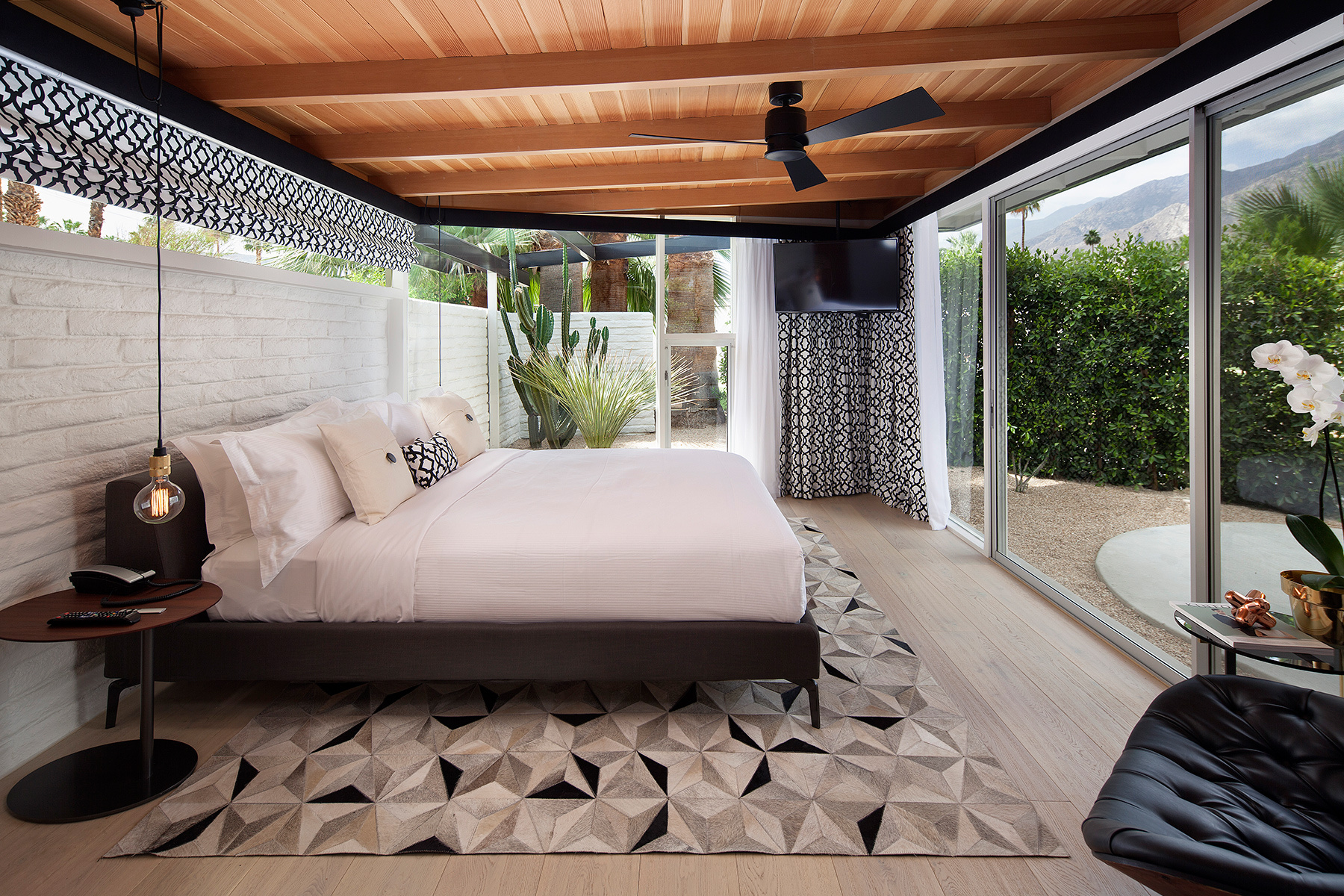 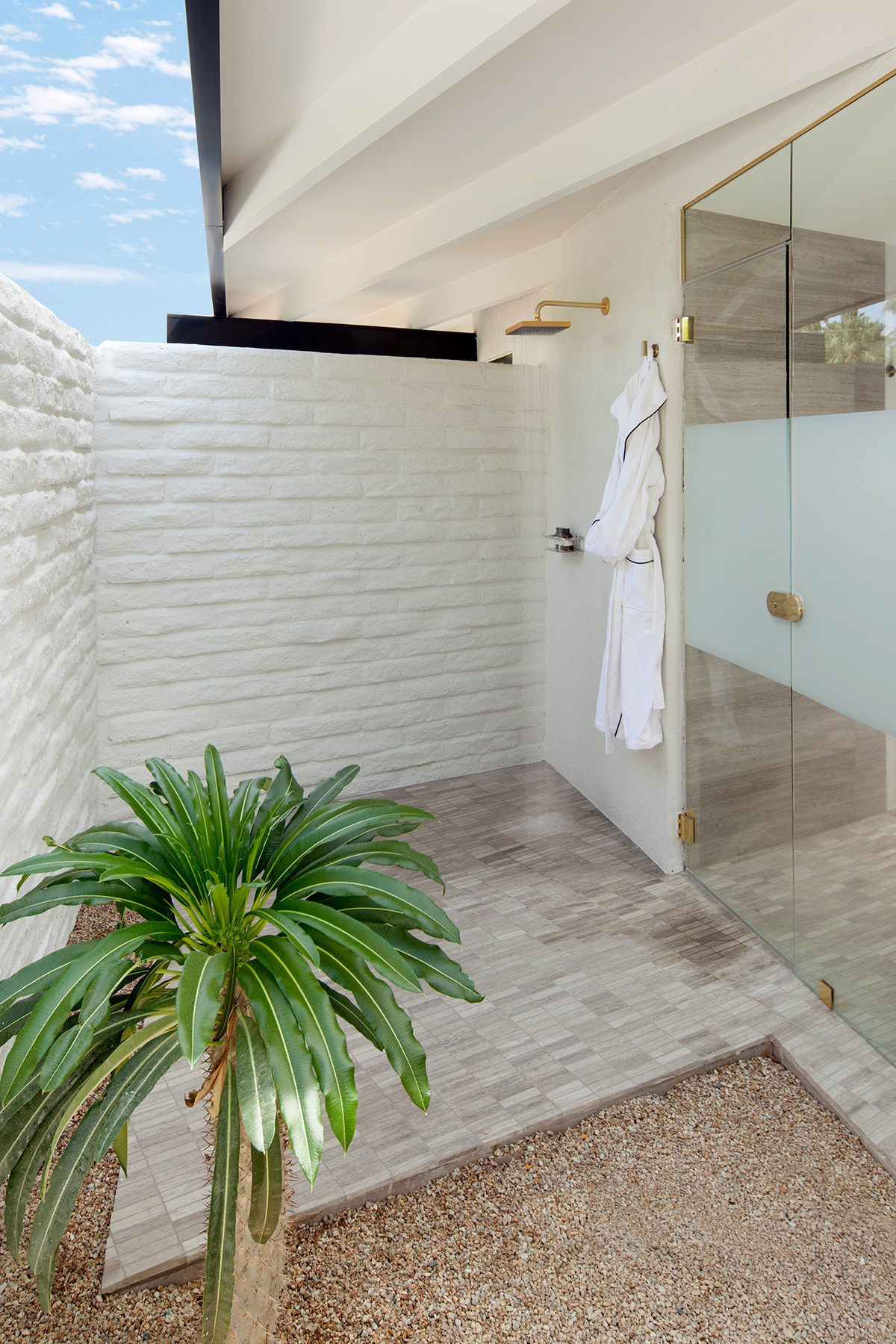 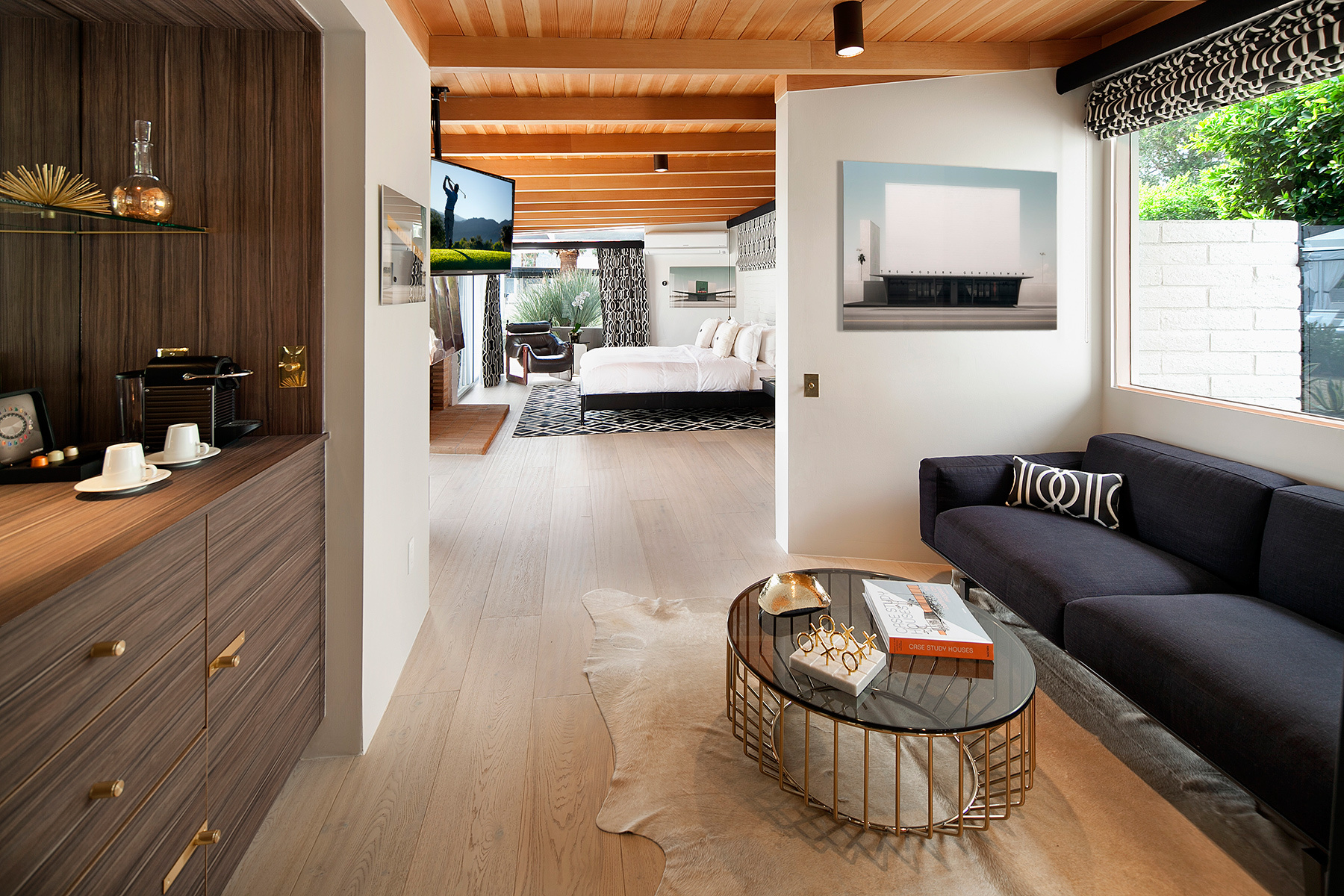 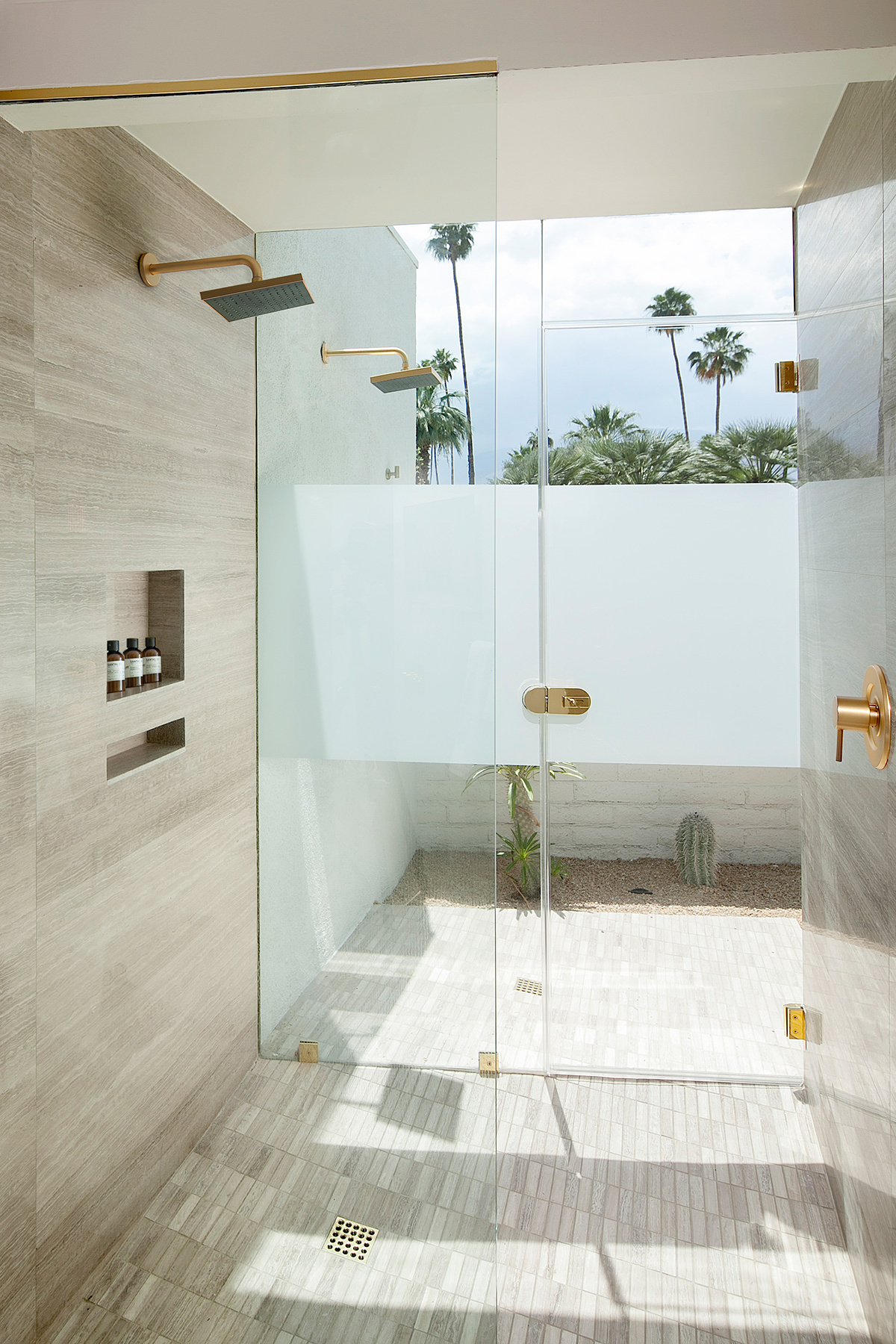 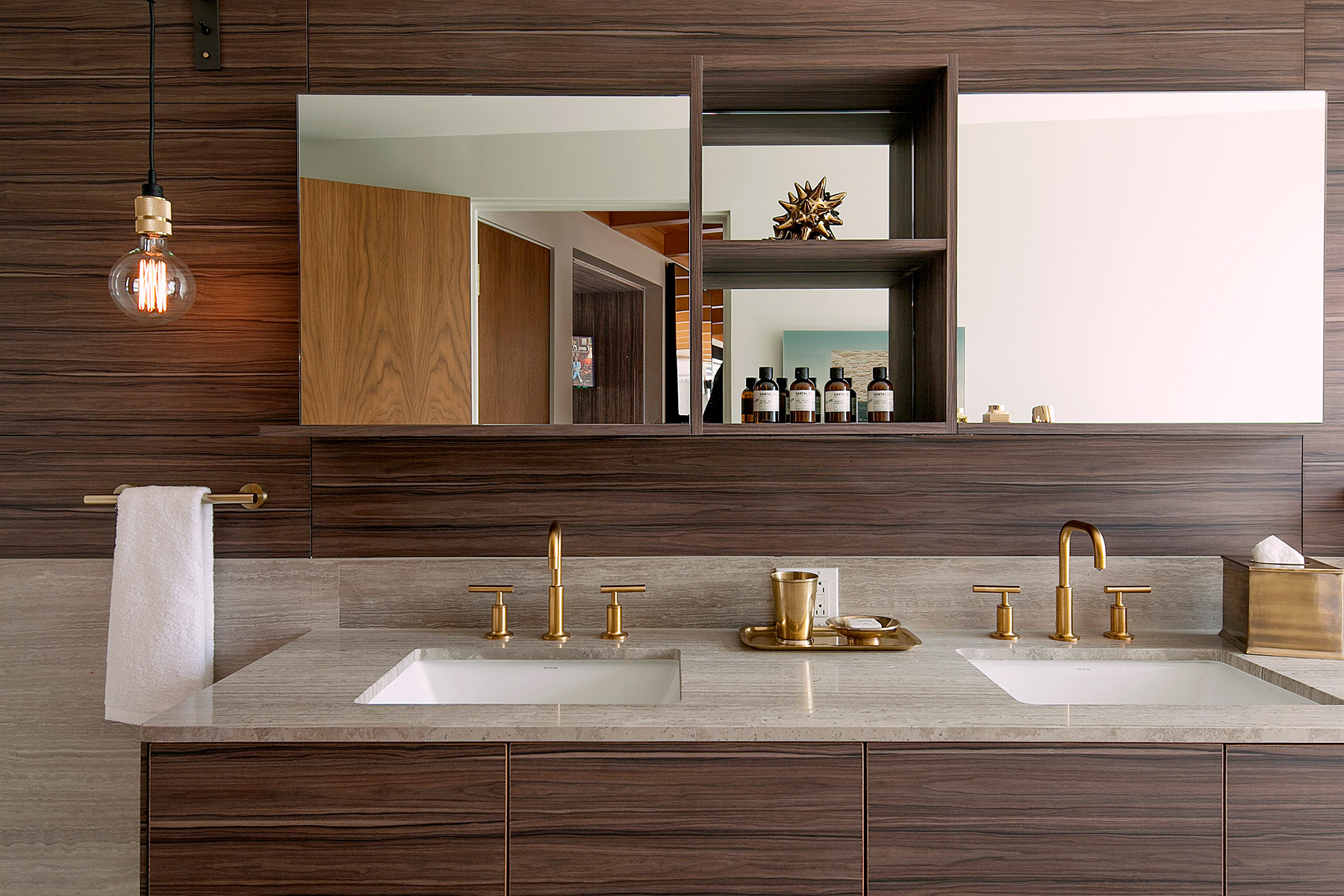 From the street you can not imagine what is discovered inside. Privacy is one of the key points and aesthetics, the most important. The 25 bungalows where L’Horizon guests -which must be over 21 years old- were conceived measure with luxurious materials and finishes. Each one gives the feeling of being in a private residence and several have dreamy views towards the garden and the pool with the mountain as a backdrop. Palm trees, colors and materials help us remember that we are in the desert.

The renovation of the buildings was done with great care, including in The Residence, the home of Jack Wrather that has a room with glass walls overlooking a private pool and patio, and that can be rented with one or two bedrooms .

Decorated with Lindsey Adelman chandeliers, the SO • PA restaurant allows diners to enjoy the sunny weather of Palm Springs. In addition, with four treatment rooms, outdoor showers and white cabins that give off a relaxed feeling, the spa also reflects the unforgettable legacy of the 50’s.