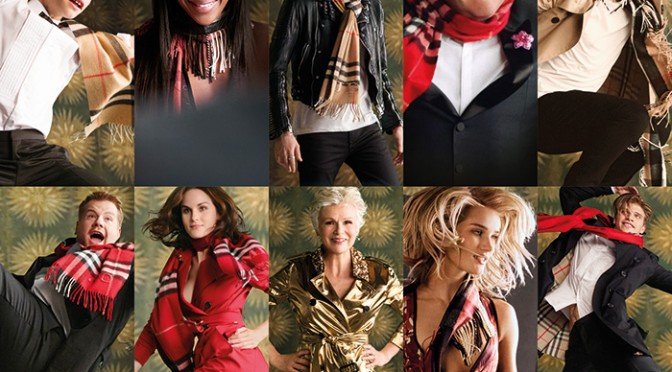 Burberry launches its 2015 festive film and campaign with an all-star British cast of supermodels, musicians, and actors! 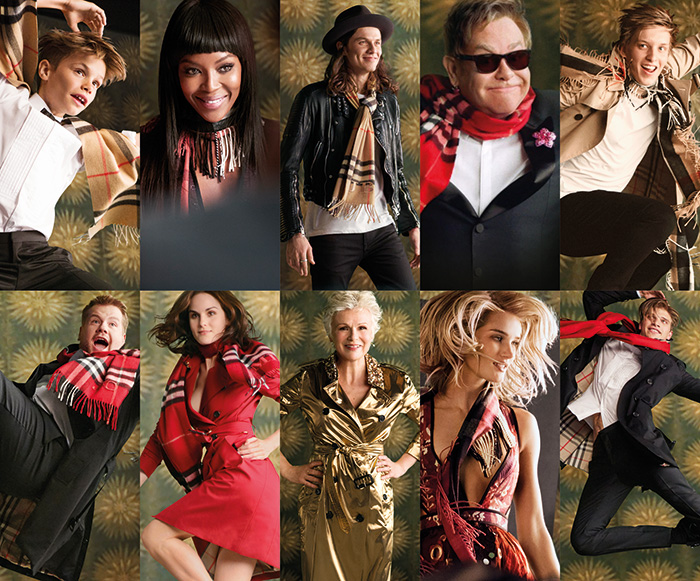 The film pays homage to the much-loved opening sequence of the movie Billy Elliot, which celebrates its 15th anniversary this year.

“Billy Elliot is an incredible film full of so much joy and energy, so it was a real thrill and a great honour to be able to celebrate its 15 year anniversary through our Festive campaign. It was also a huge privilege to work with such amazing and iconic British talent – the cast are quite simply some of the biggest names in film, music and fashion and it was so much fun working with them all to make this special film.” Christopher Bailey, Burberry Chief Creative and Chief Executive Officer

The festive campaign is shot by Mario Testino. 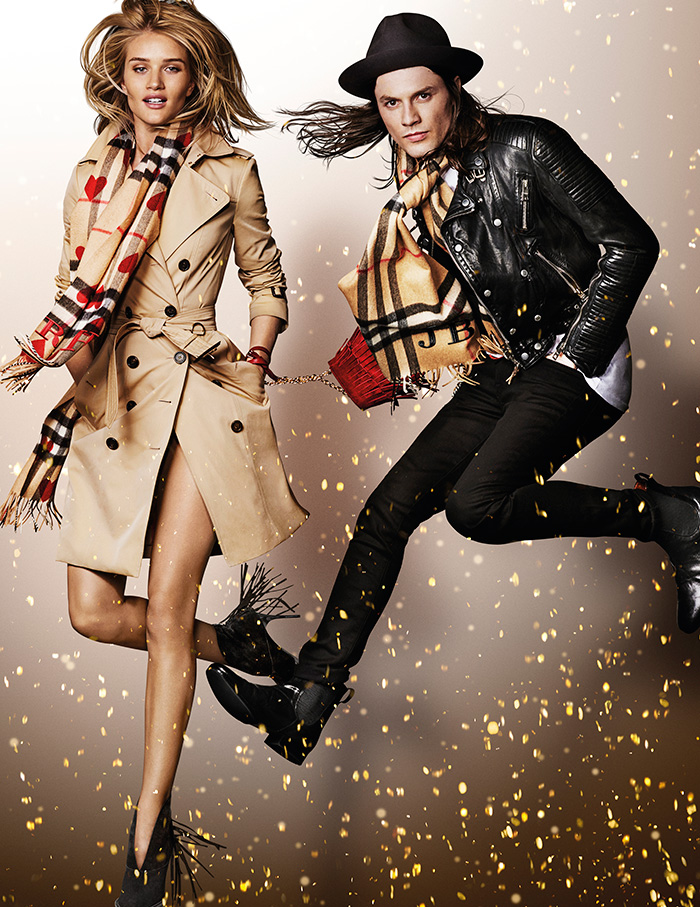 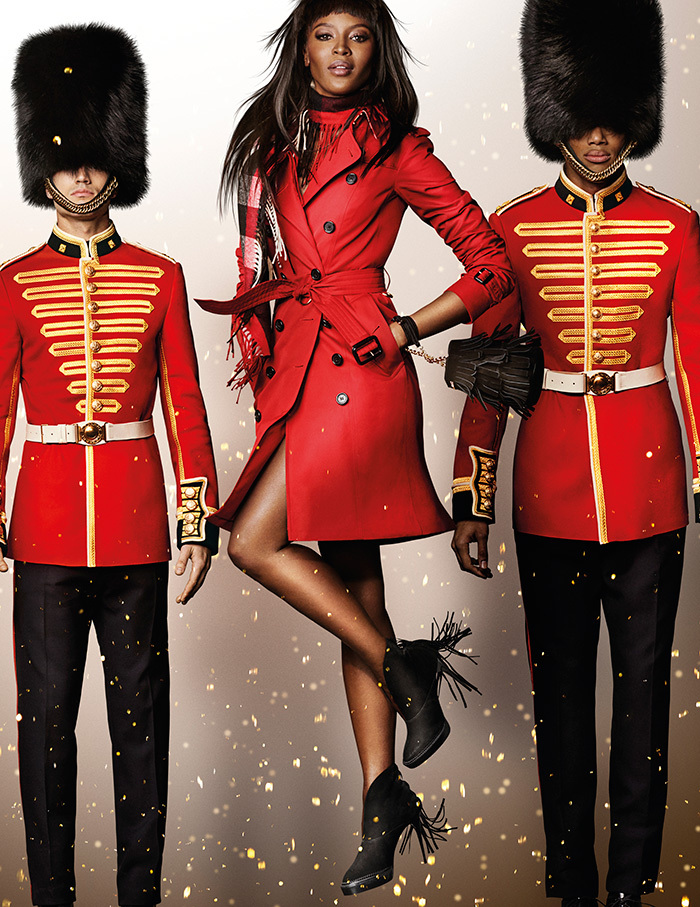 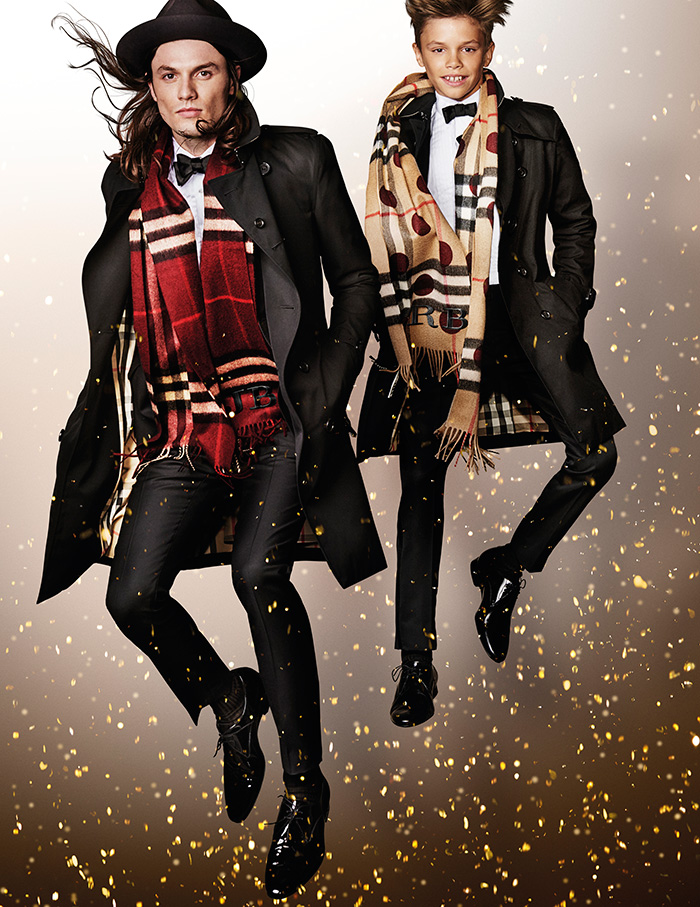 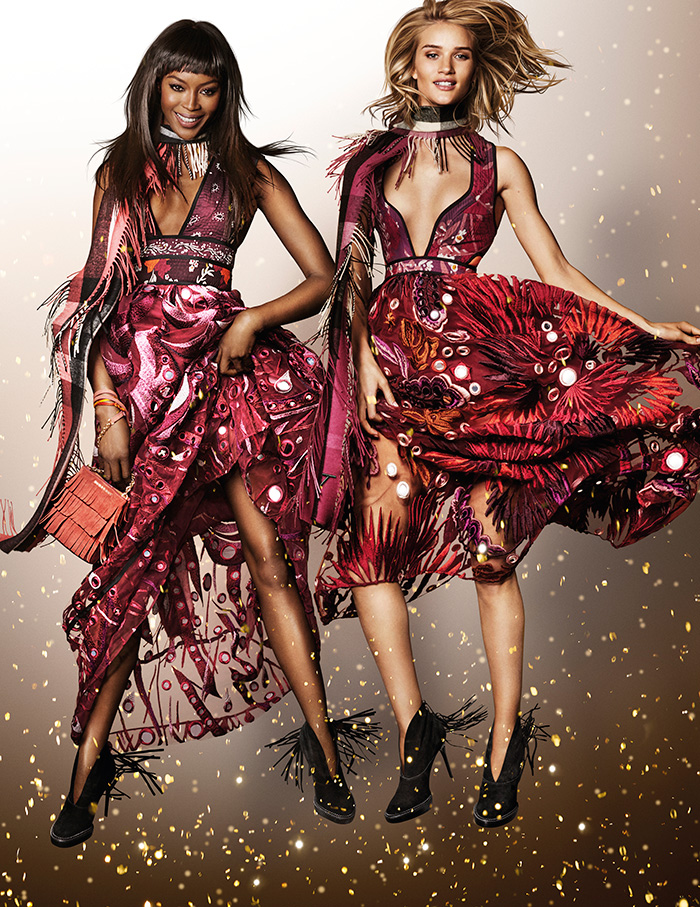 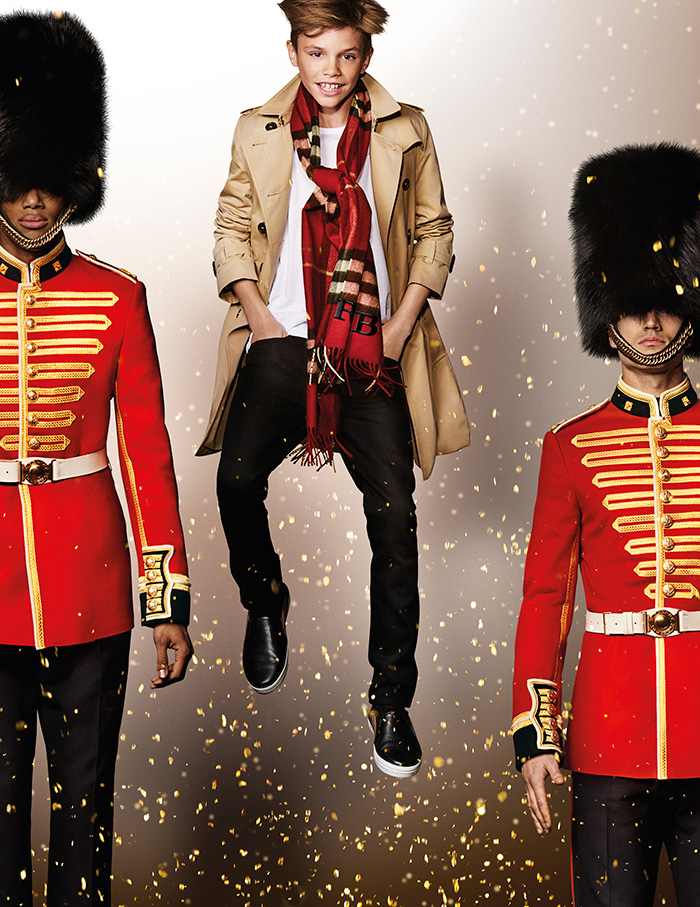