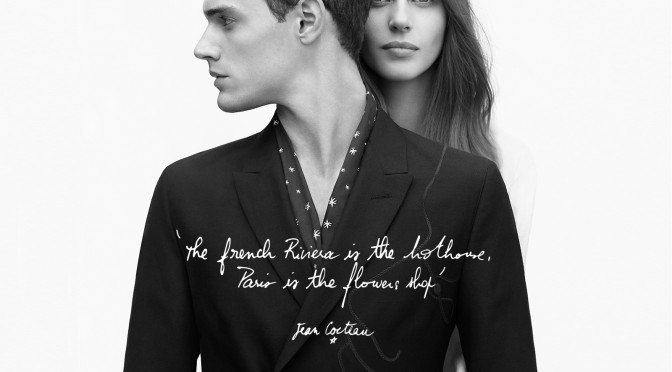 Model up and comer Hedi Segalen is the face of Façonnable S/S 2015 Ad’ campaign, he models the label’s three lines for its spring-summer 2015. This collection pays tribute to French artist Jean Cocteau.

Connecting with photographer Paul Schmidt, perhaps one of the season’s most stunning images for Façonnable come from its F. line. Hedi is captured taking a dramatic leap and run in the imagery, which features the brand’s relaxed suiting and separates.

Not only will the palm trees line the beachfront of the French Riviera for S/S 2015, they will also be printed on various iconic pieces of the Façonnable S/S 2015 Collection and have inspired the Eyewear advertising campaign.

This campaign is full of the French-Cannes feeling people always want to live. The garments are amazing, the fit, the colors and the French-man travels to Puerto Rico or Cuba for a Mojito that you want.

This campaign yells French Riviera all the way, the sea, the villa, the garden, the croissant and please, don’t forget about the cocktails. WE LOVE THIS FAÇONNABLE NEW CAMPAIGN! 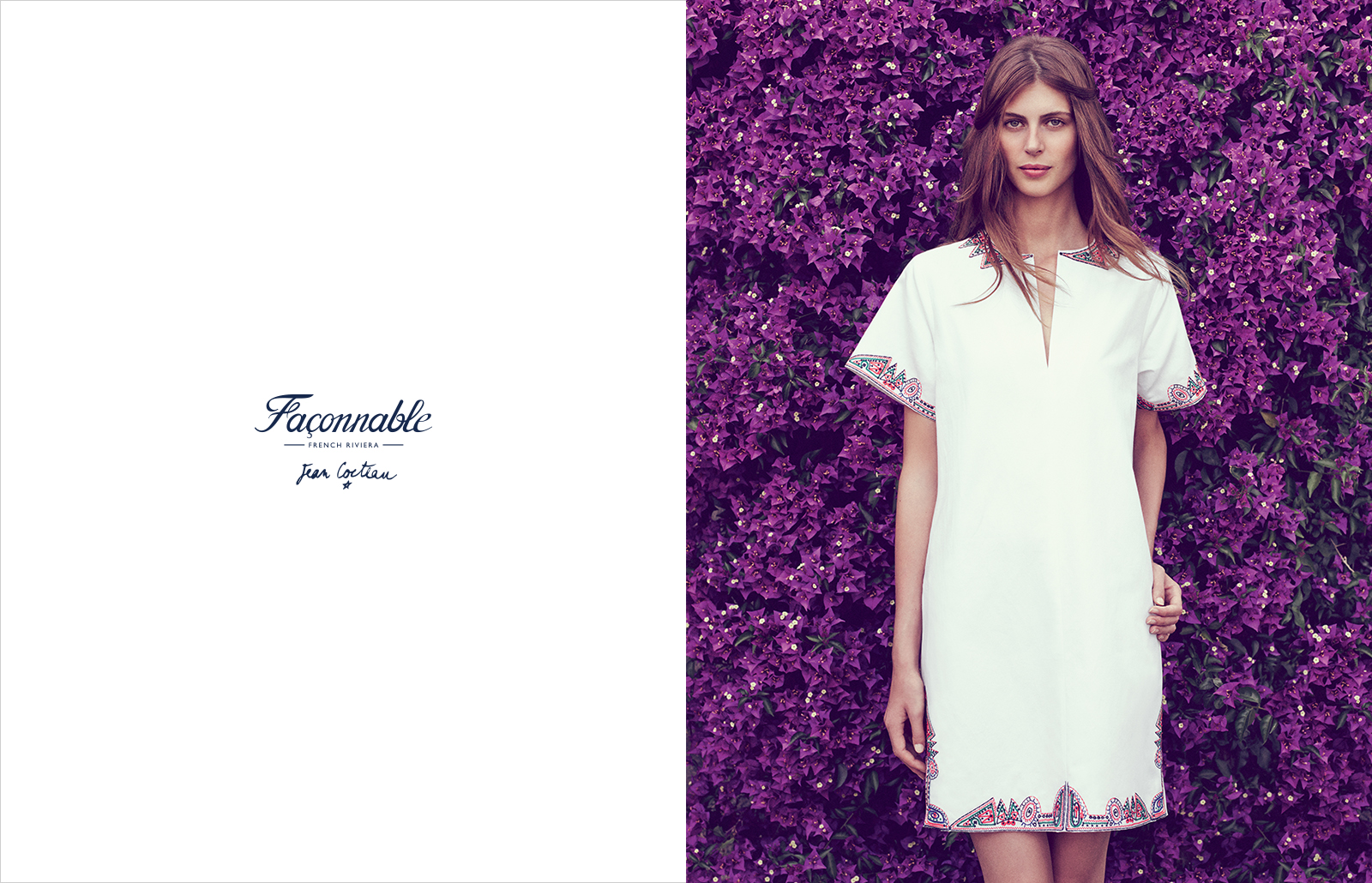 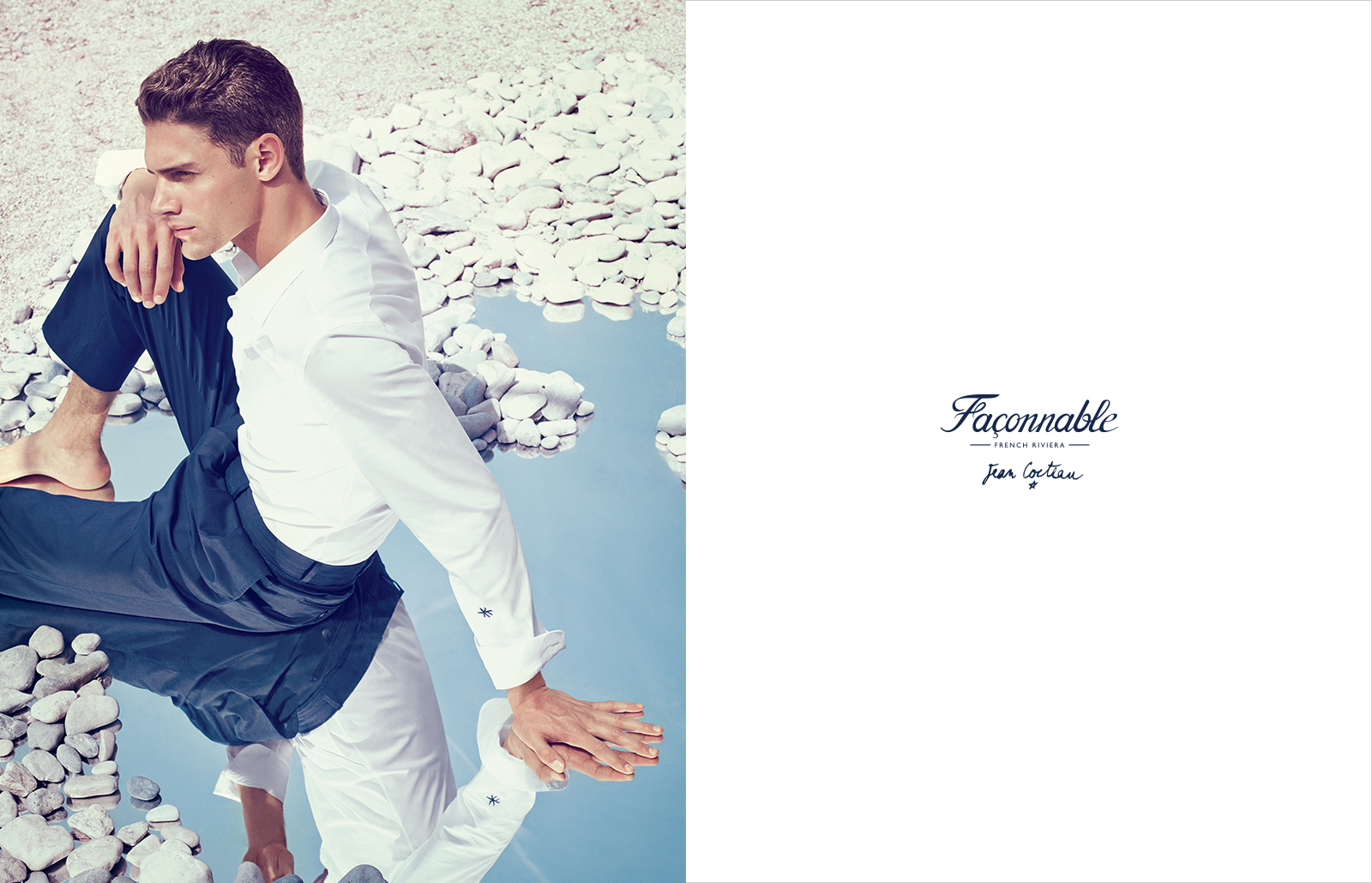 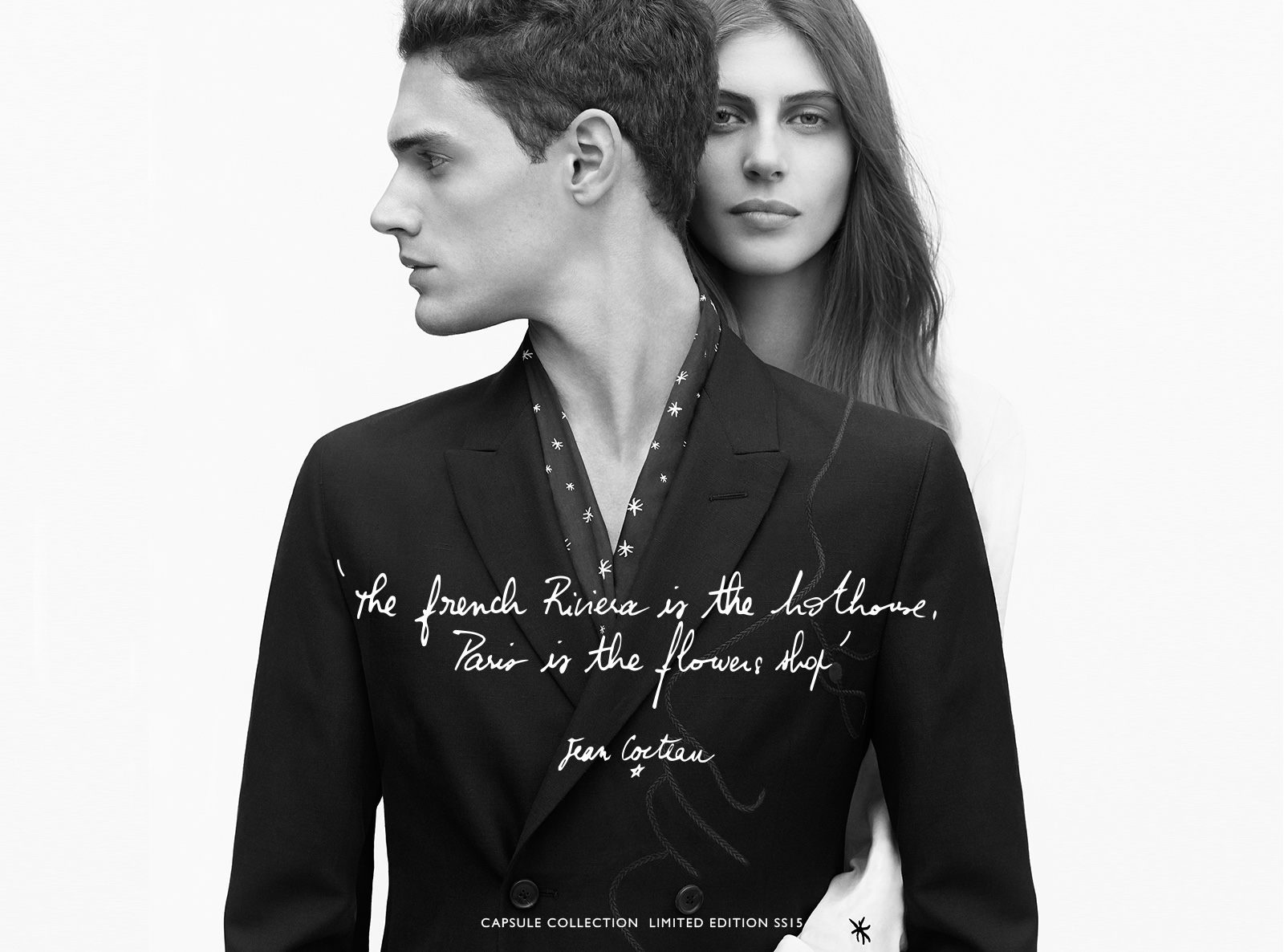 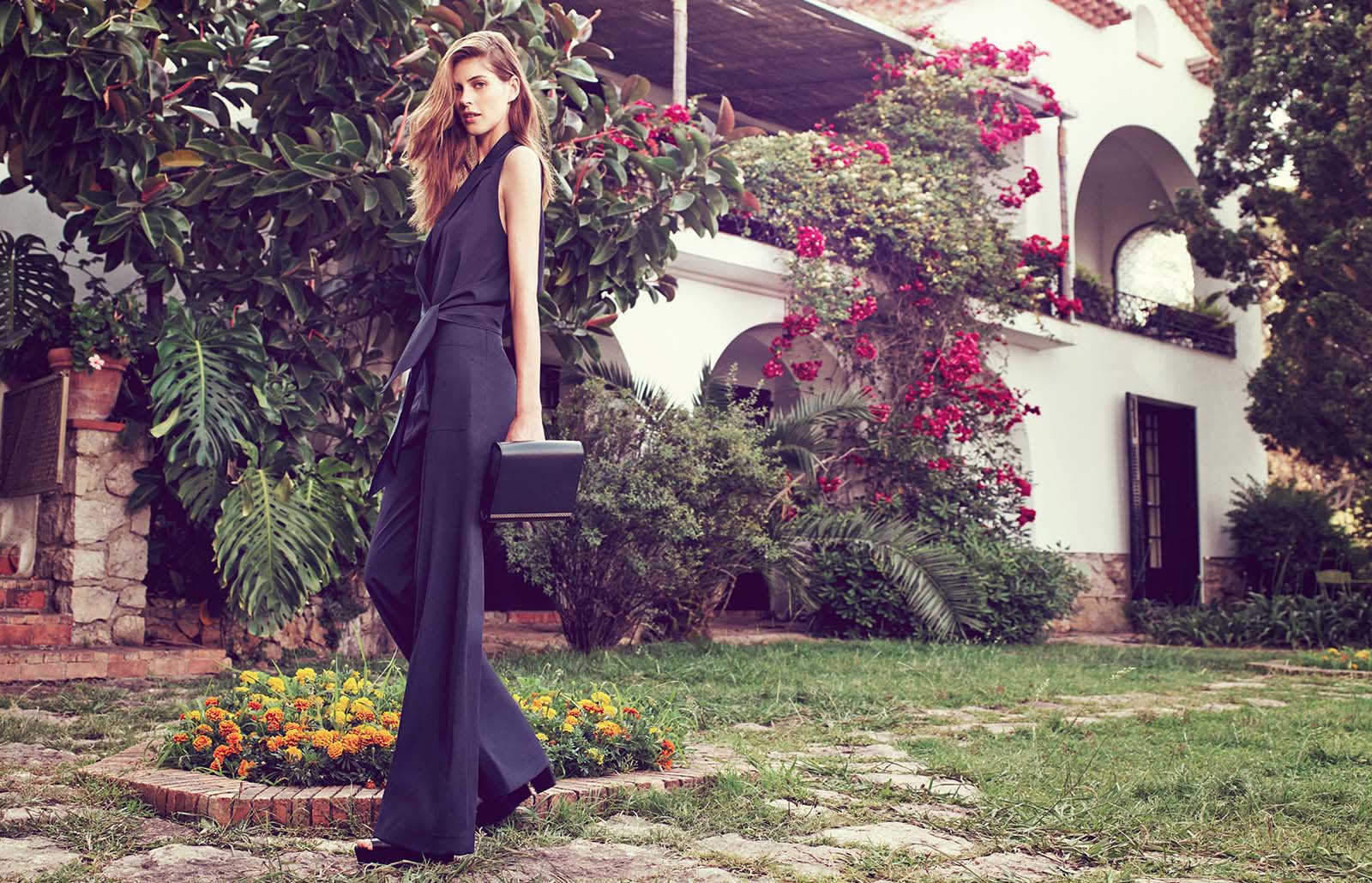 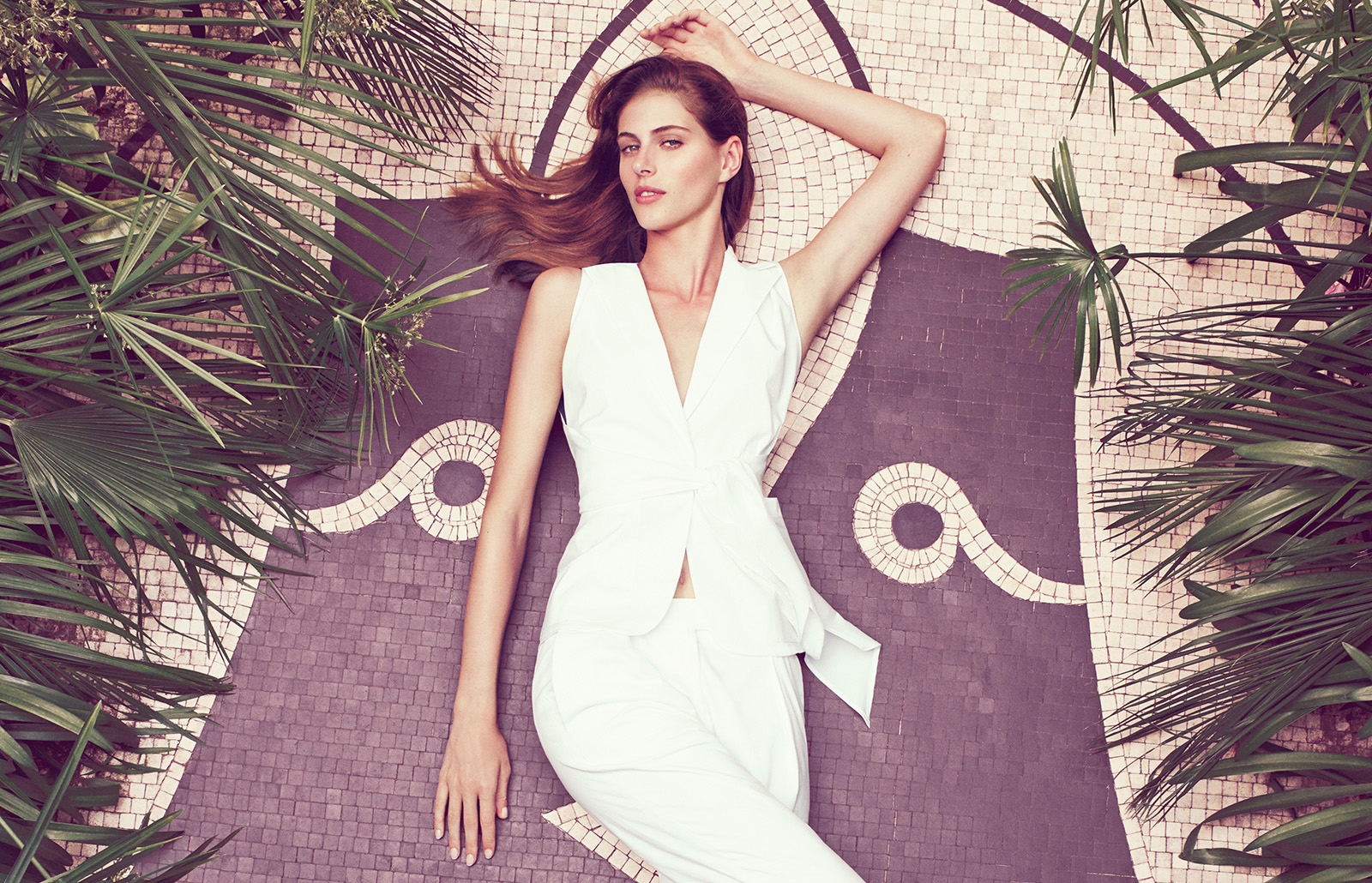 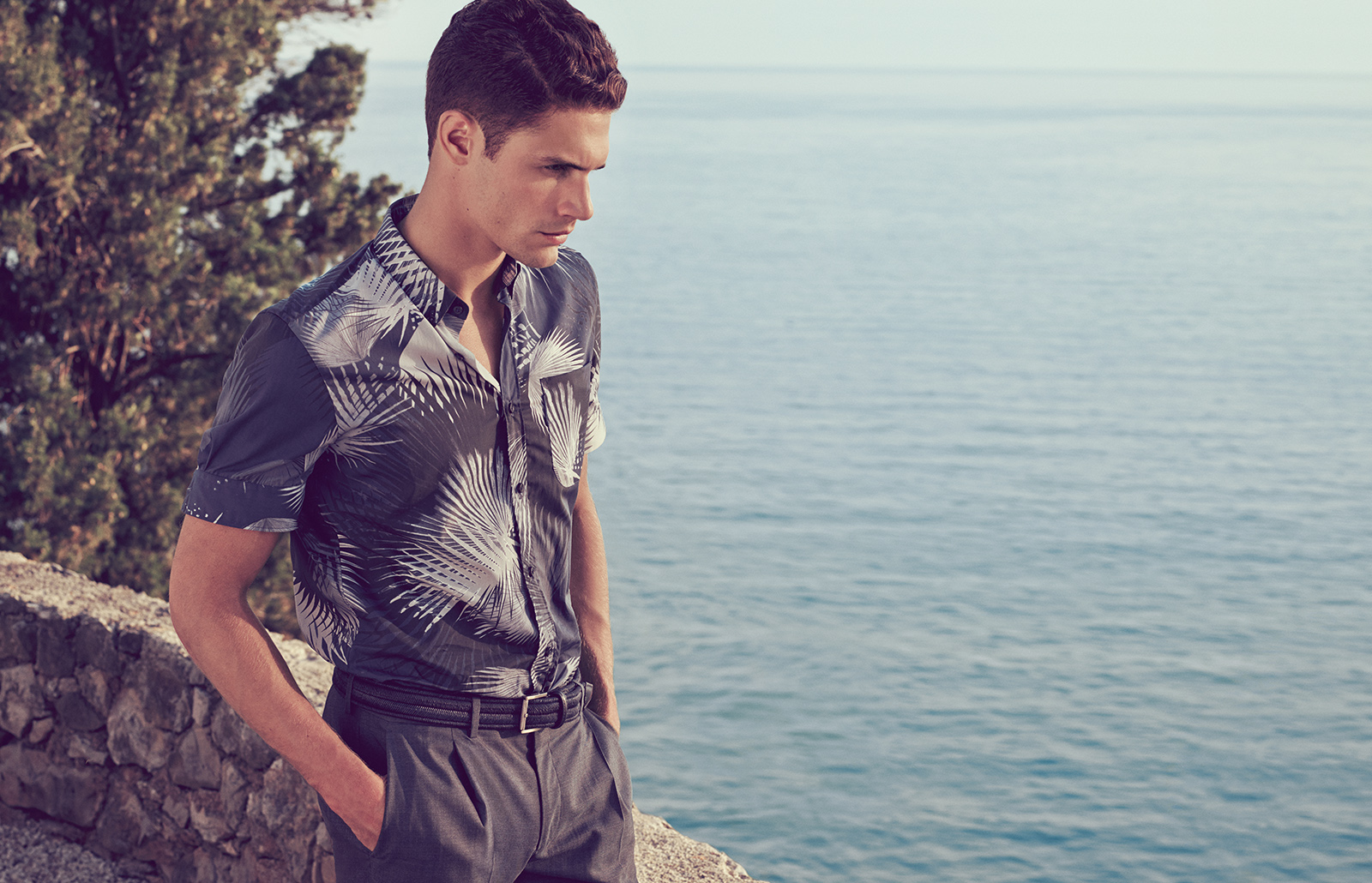 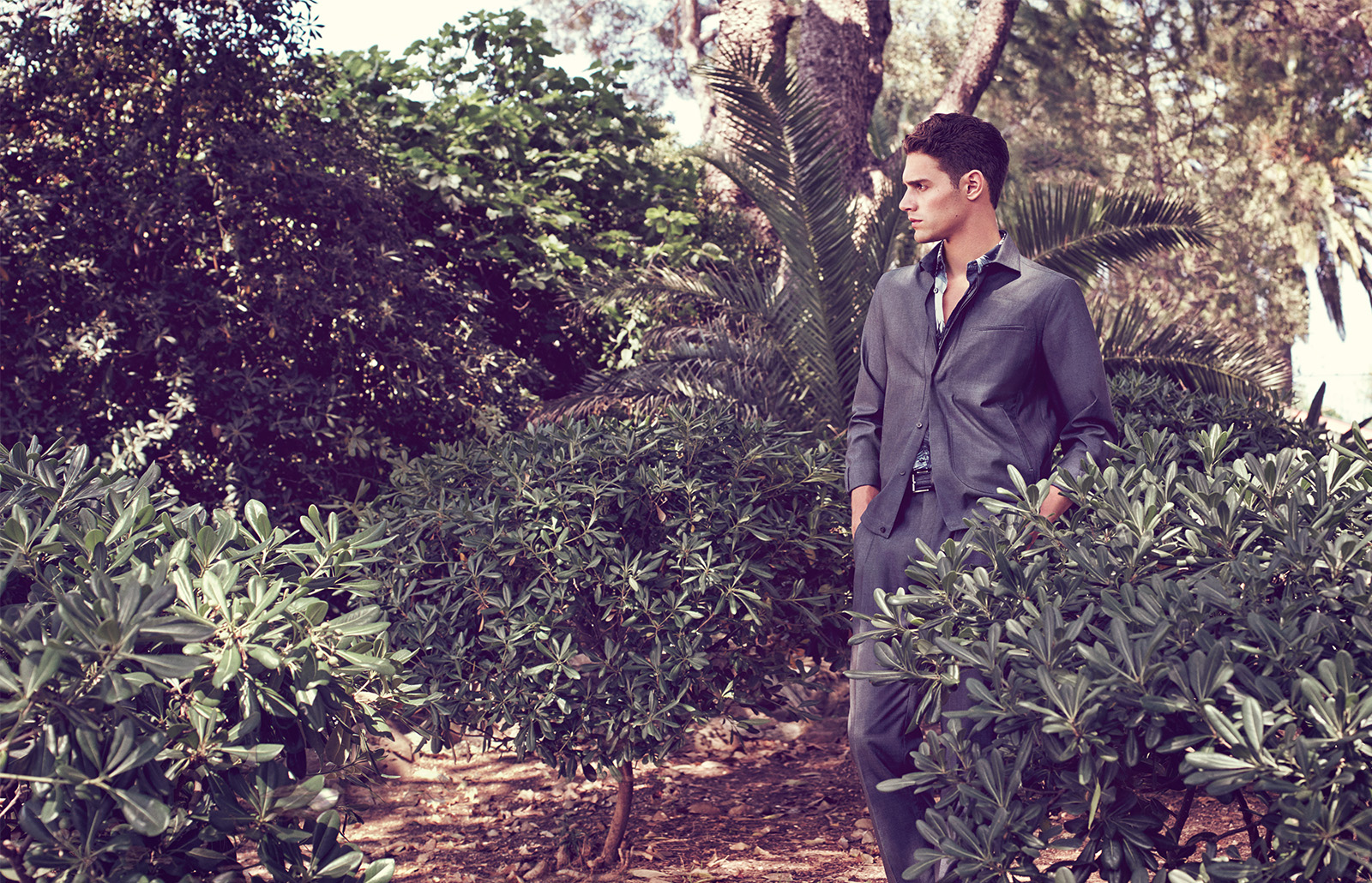 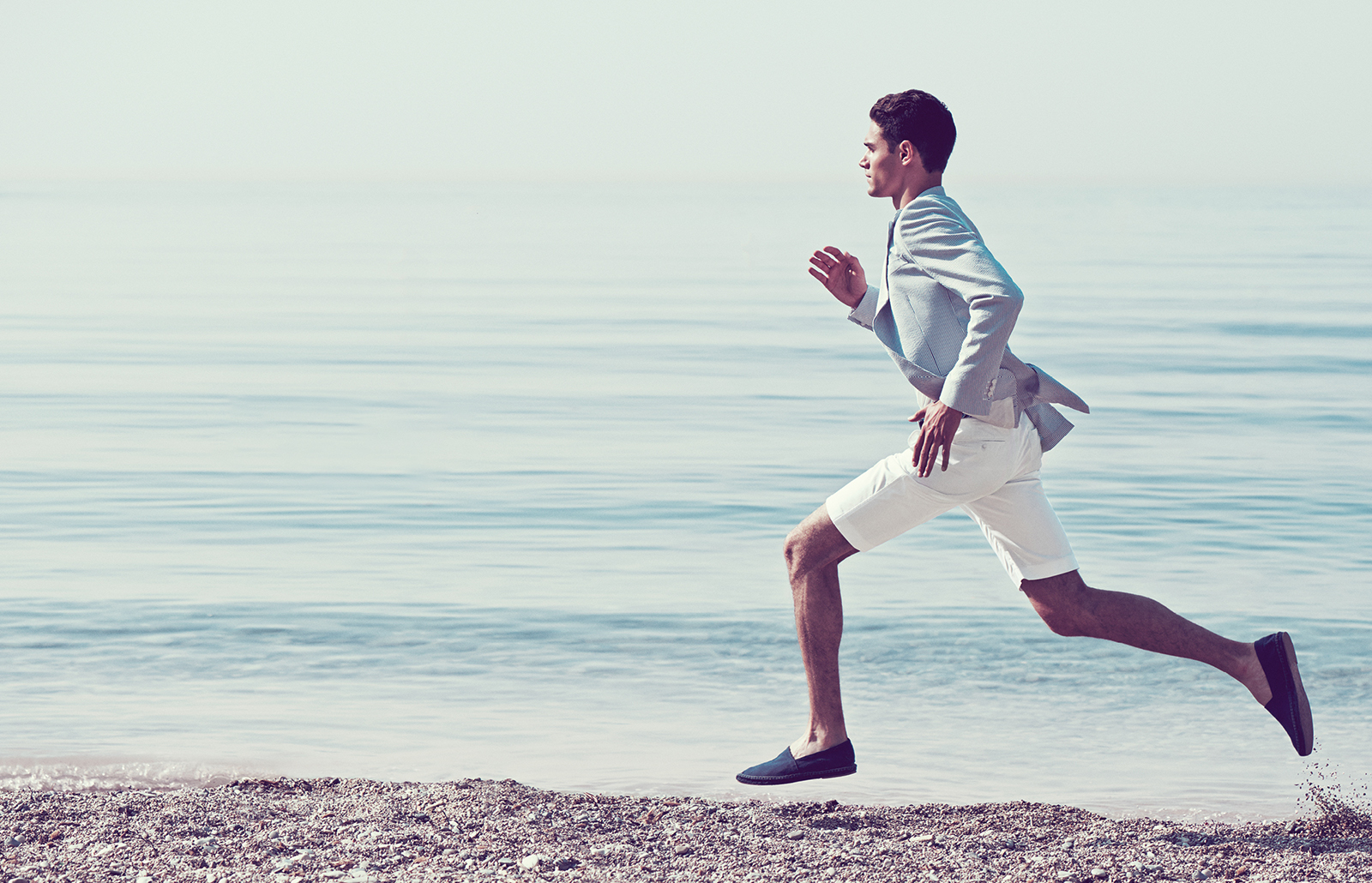 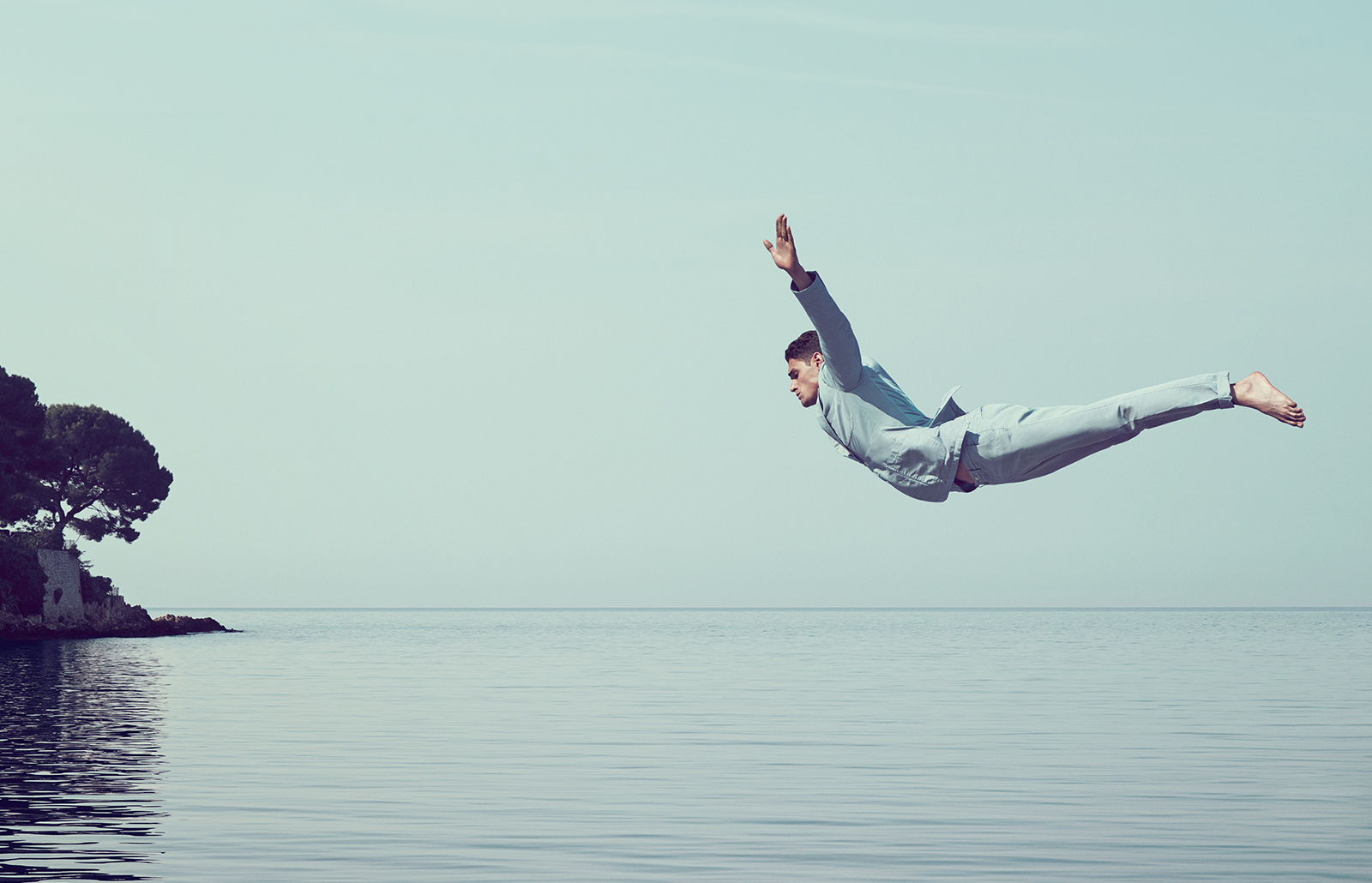