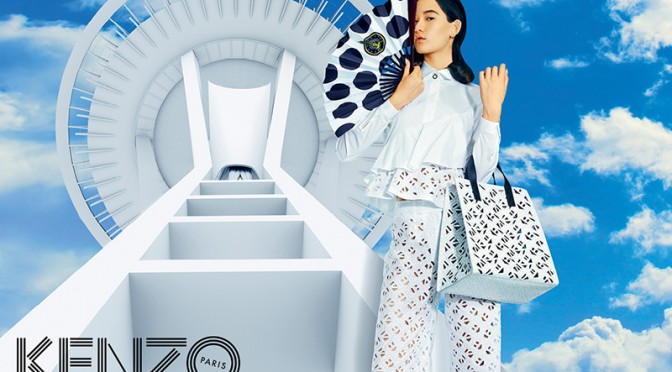 Kenzo once again collaborates with the creative talent behind Toiletpaper for its Spring/Summer 2015 ad campaign. The menswear, womenswear, kidswear, eyewear and accessories campaigns depict a magical utopia with modern architecture dream-like skyscapes. 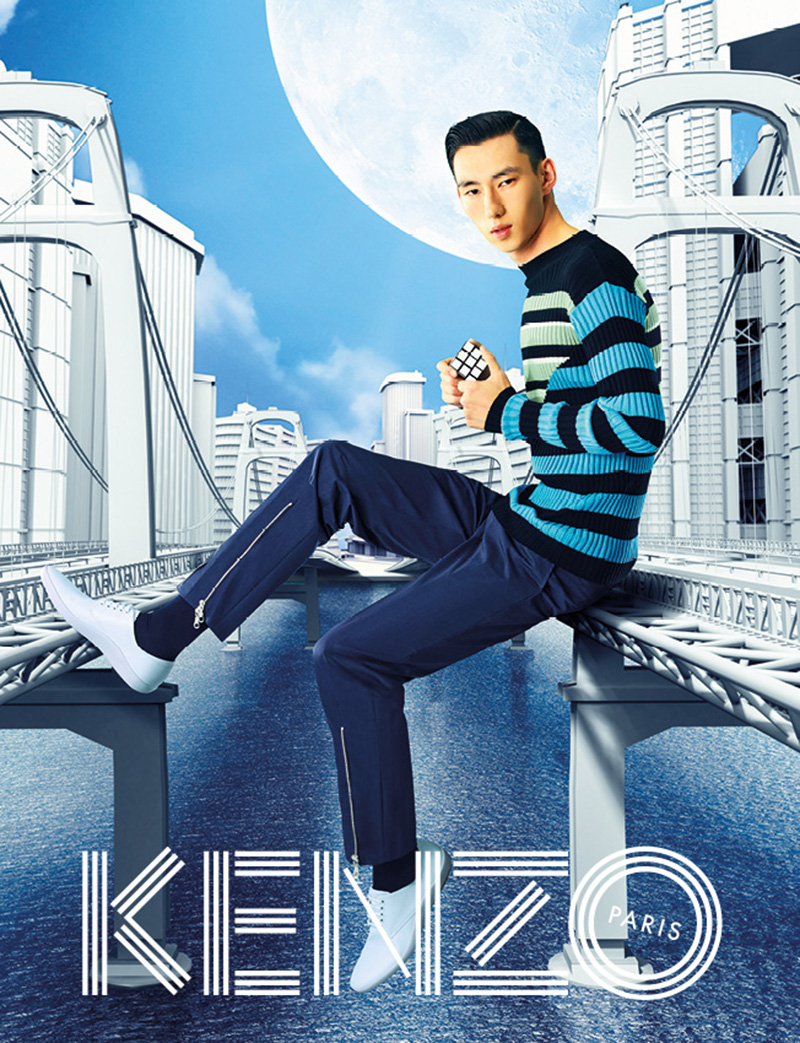 The imagery features Mona Matsuoka and Qing He.

Material people living in a material world, Lego meets Time Square, Star Wars meets Jurassic World…..are you getting the idea of this campaign? Oh…..we have forgotten, Back to the Future movie is also featuring in the concept, not the back, but we suppose the future.

We are trying to figure out the dream or nightmare Kenzo’s designers and creative directors, Humberto Leon and Carol Lim, had during the creation of this advertisement.

If you notice, or have not noticed, the clothes are unseen, we are still expecting for them to be shown in some moment we know will not happen. At least we could see more clothes in the kids campaign but the abstract-gelatin dinosaurs lead our eyes to another place.

In conclusion, we are disappointed about the whole look of the Kenzo’s campaign, specially when we saw the collection and in fact liked it. This 80’s something camping is doing nothing for us and IT IS NOT SHOWING ANYTHING FOR US.

Oh, Ok….we have figured it out, THEY WERE WATCHING THE MOVIE THRON, THE FIRST ONE! 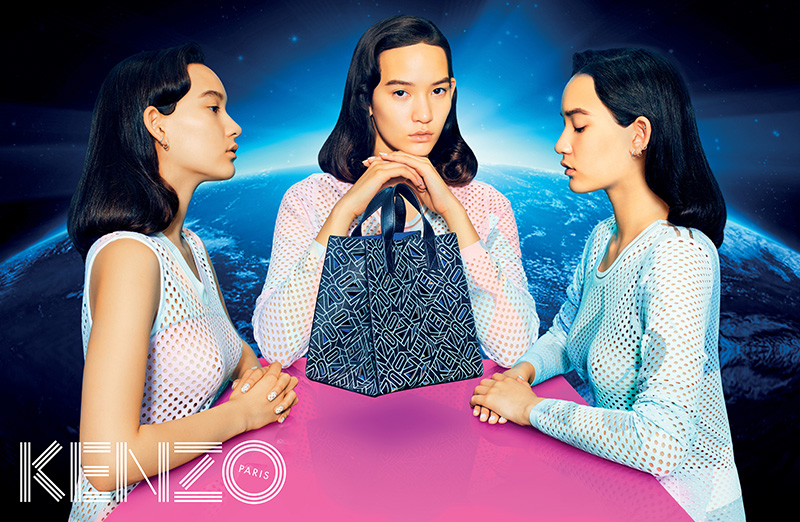 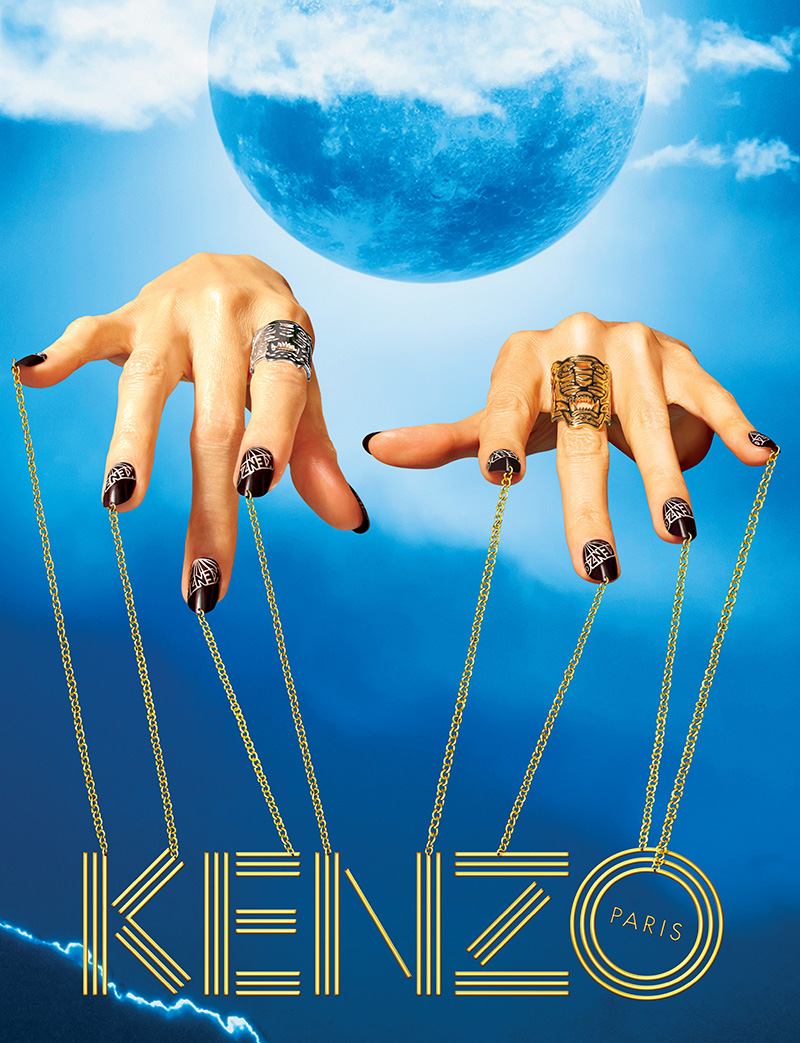 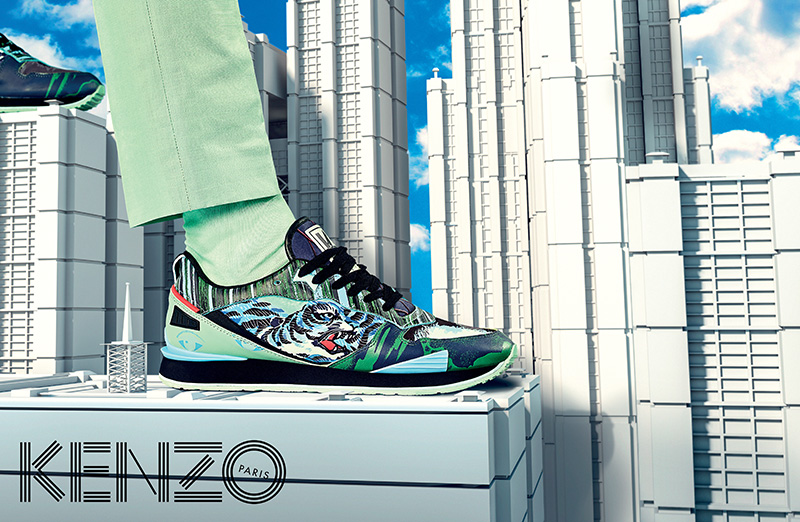 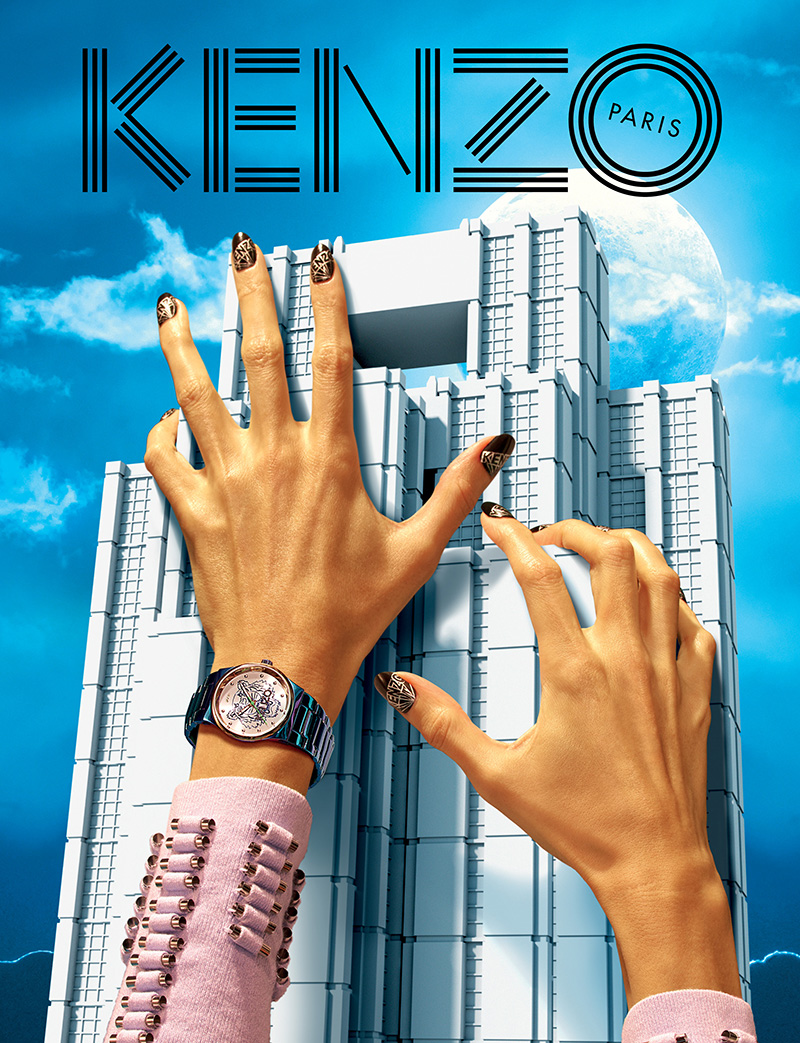 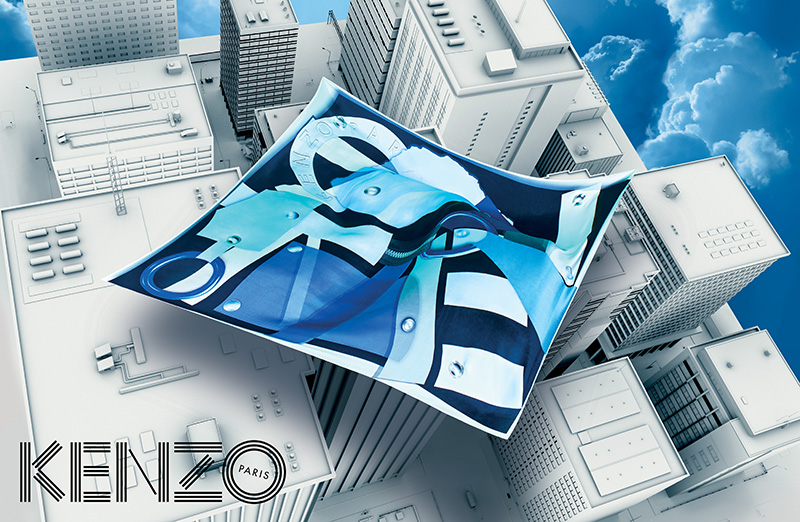 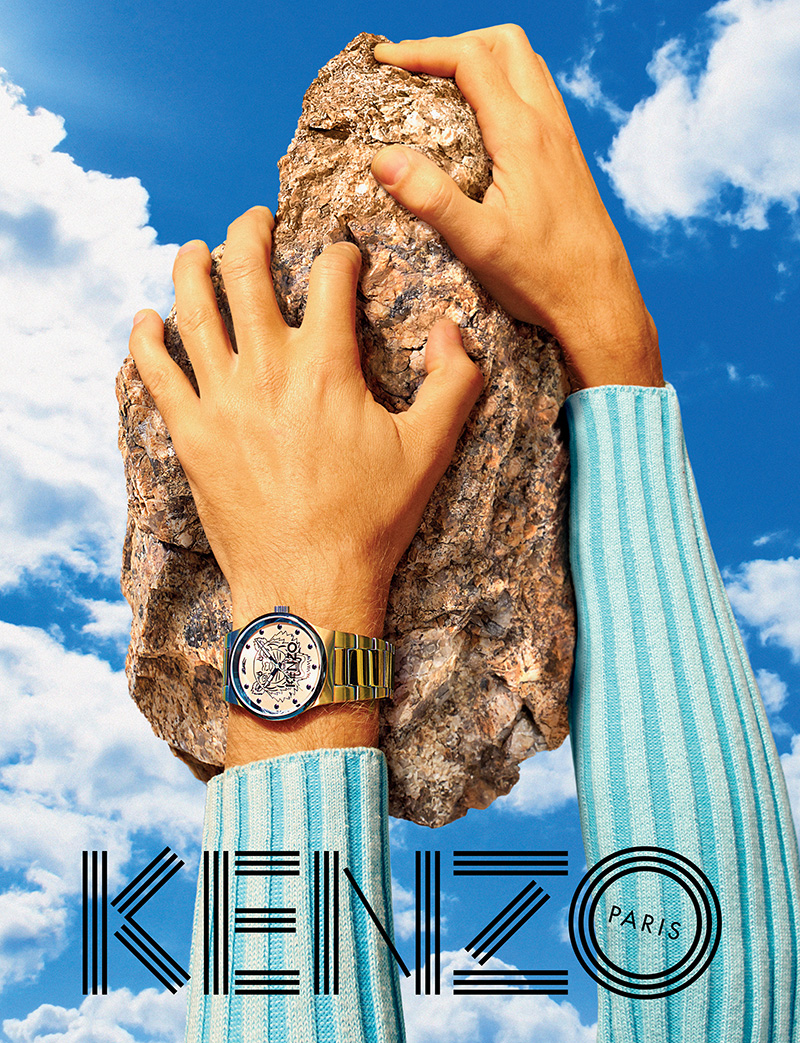 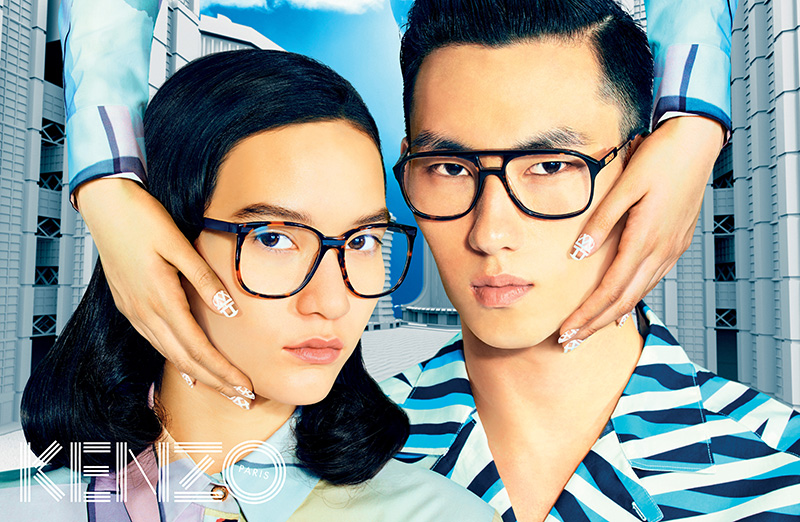 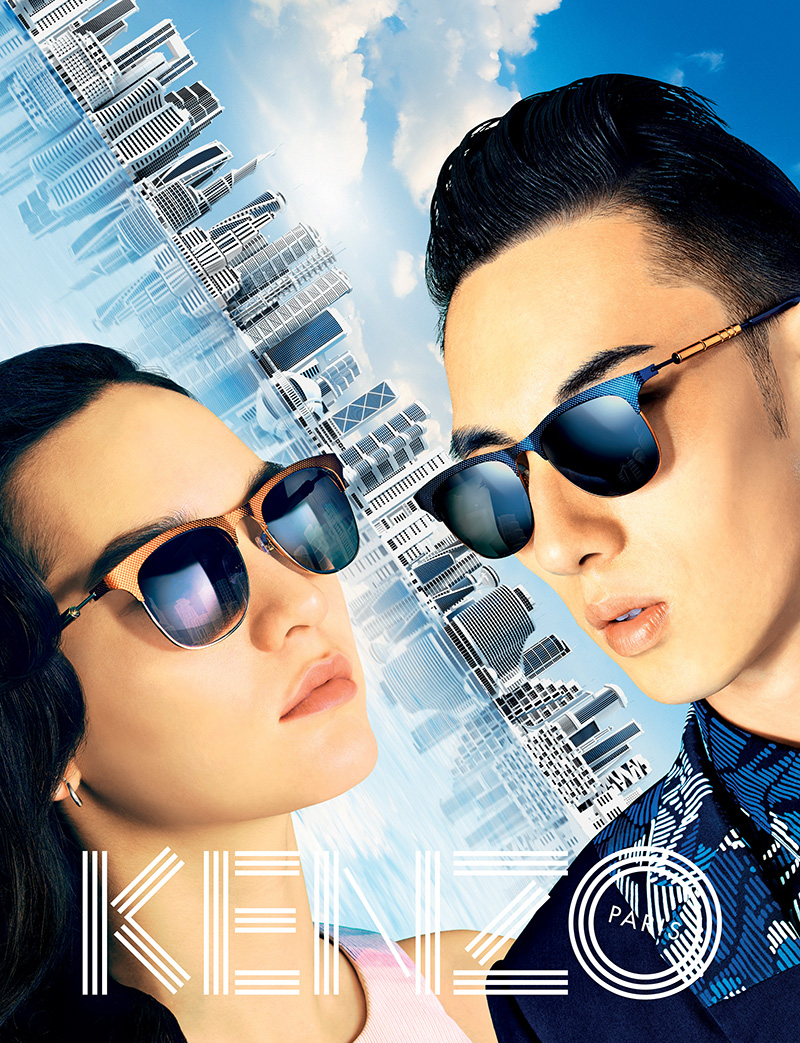 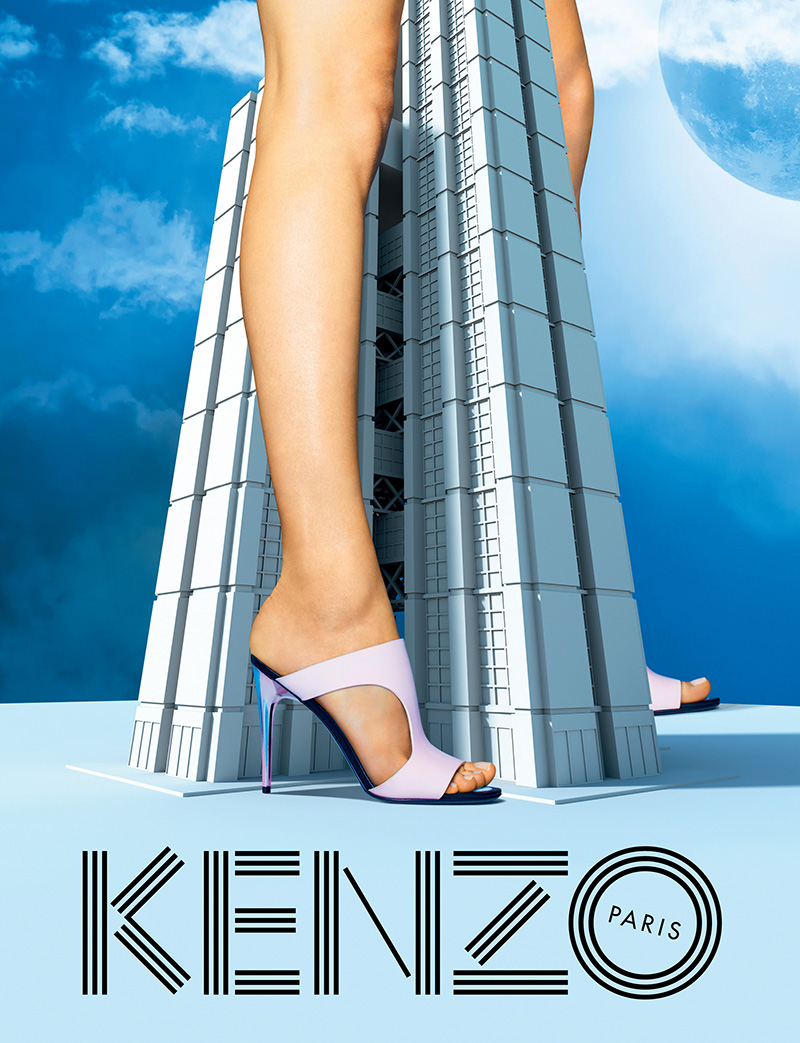 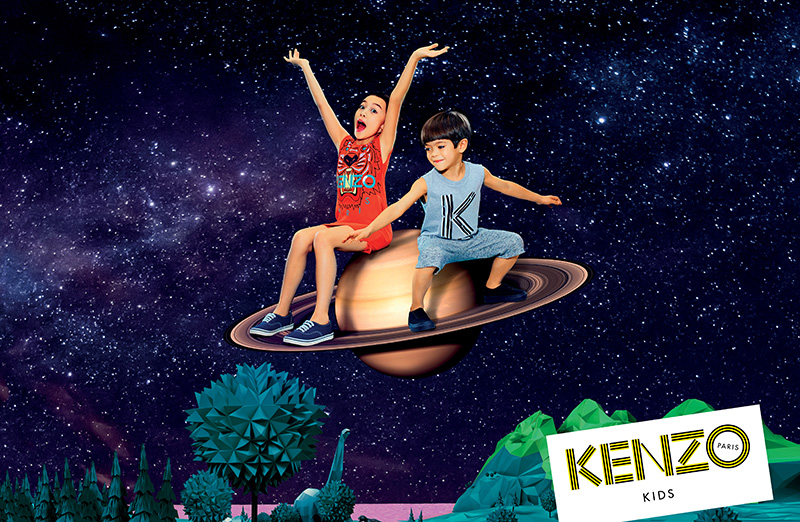 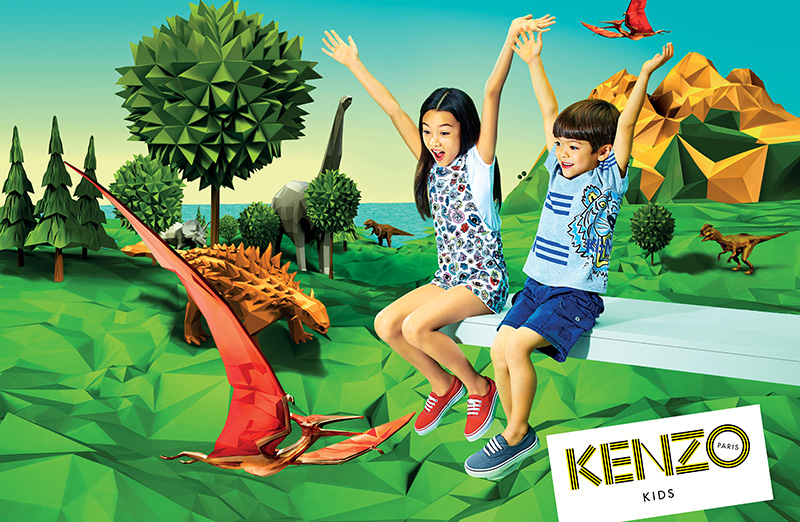 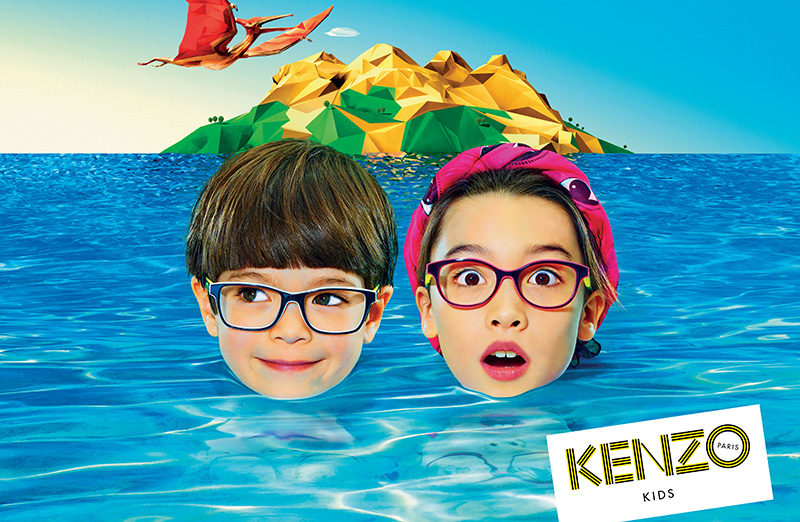 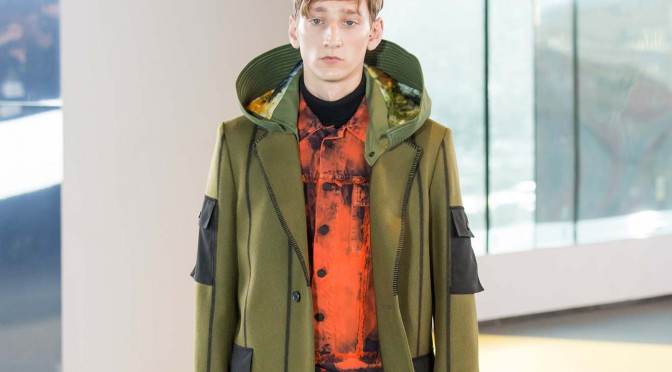