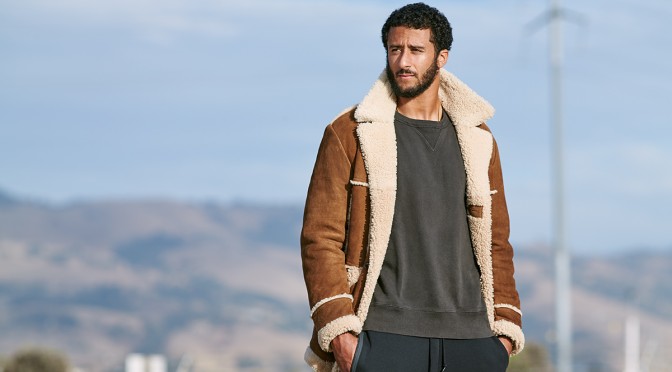 San Francisco 49ers quarterback Colin Kaepernick is front and center for a new style feature from Mr Porter’s The Journal. Kaepernick links up with photographer Blair Getz Mezibov and Mr… 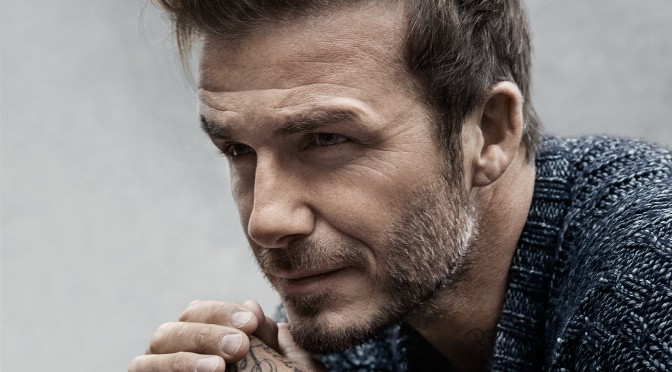 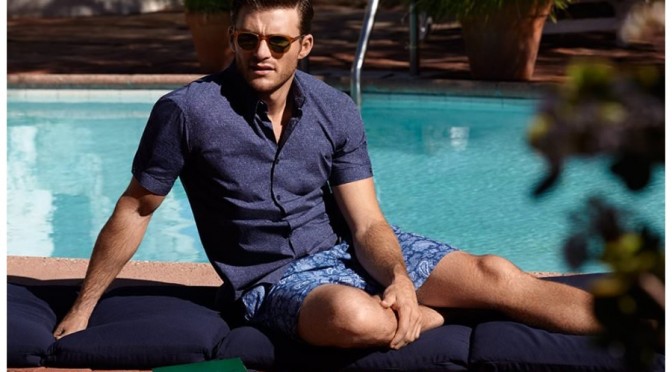 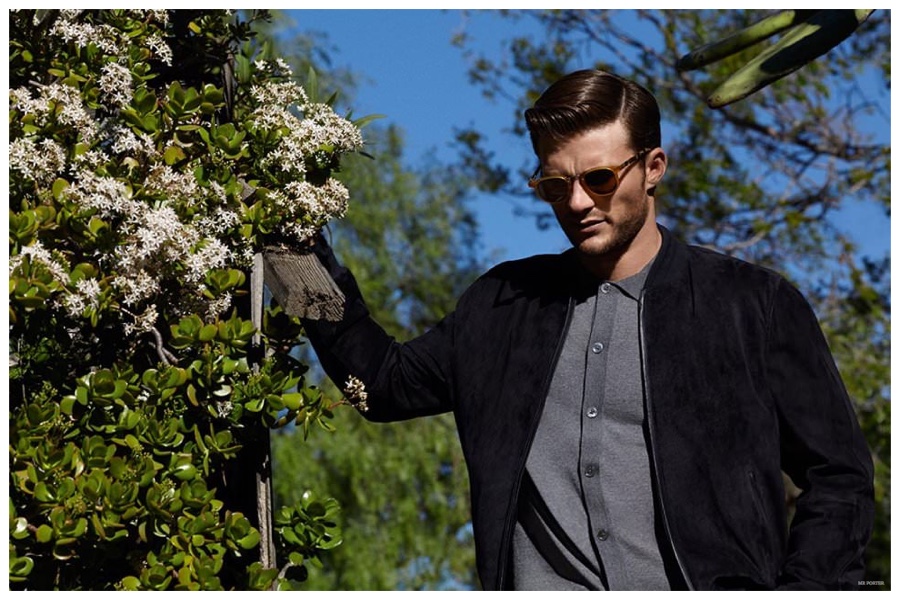 The new face of Davidoff Cool Water, actor Scott Eastwood connects with Mr Porter for a style shoot lensed by Randall Mesdon and outfitted by style director Dan May.

The upcoming star of The Longest Ride, Eastwood talks about why he decided to use his father’s surname professionally. After being known as Scott Reeves, Eastwood began to use his dad’s name. He explains:

“Family has always been important to all of us. I guess it was just time.”

As Mr Scott Eastwood tells it, his father was a constant presence

“I can’t remember a time that he wasn’t around” – but his youth, which was spent between Hawaii and the West Coast, couldn’t be further from what you’d expect of a spoilt scion of Hollywood royalty (Cardiff-by-the-Sea is hardly known as a party zip code frequented by Tinseltown brats). “It was weekend jobs, hitting dive bars, surfing and fishing with the boys,” 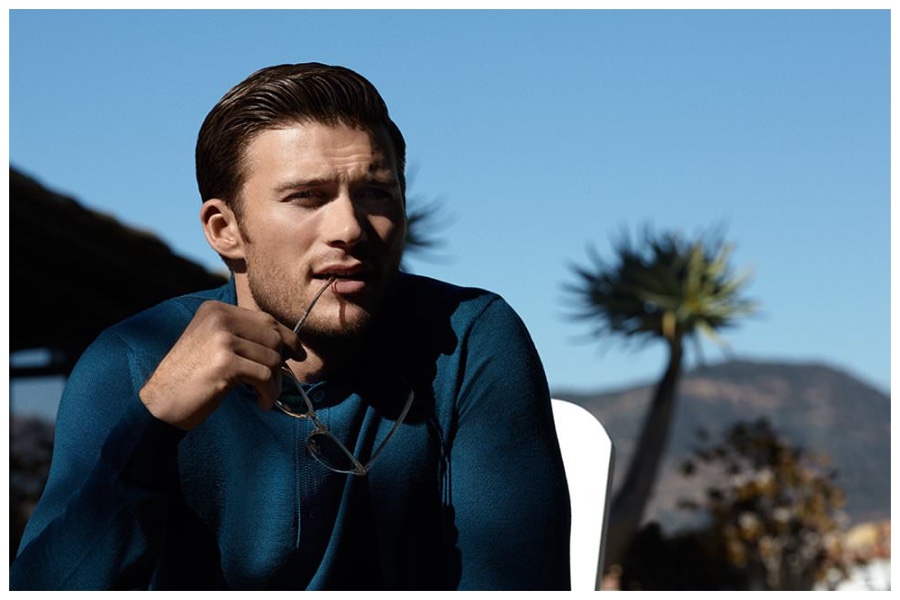 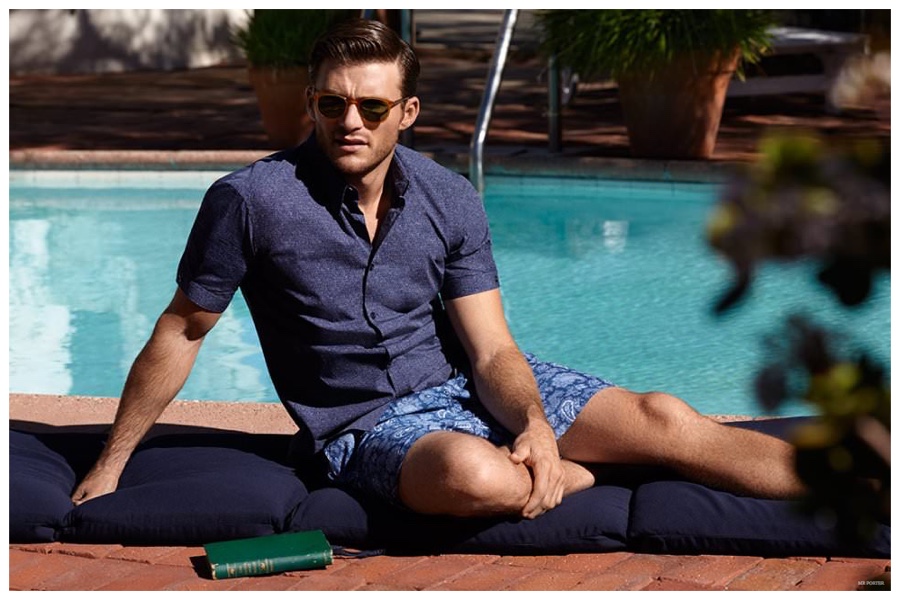 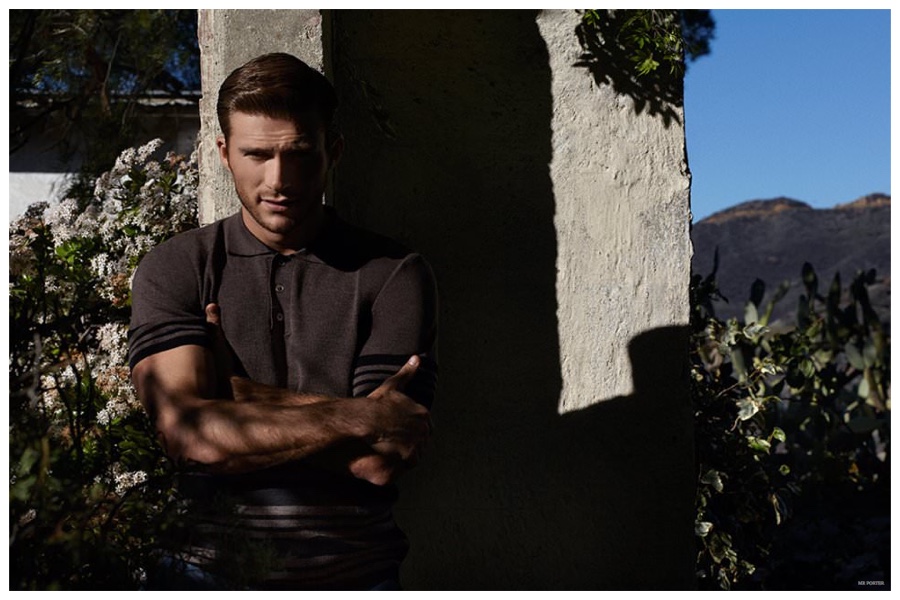 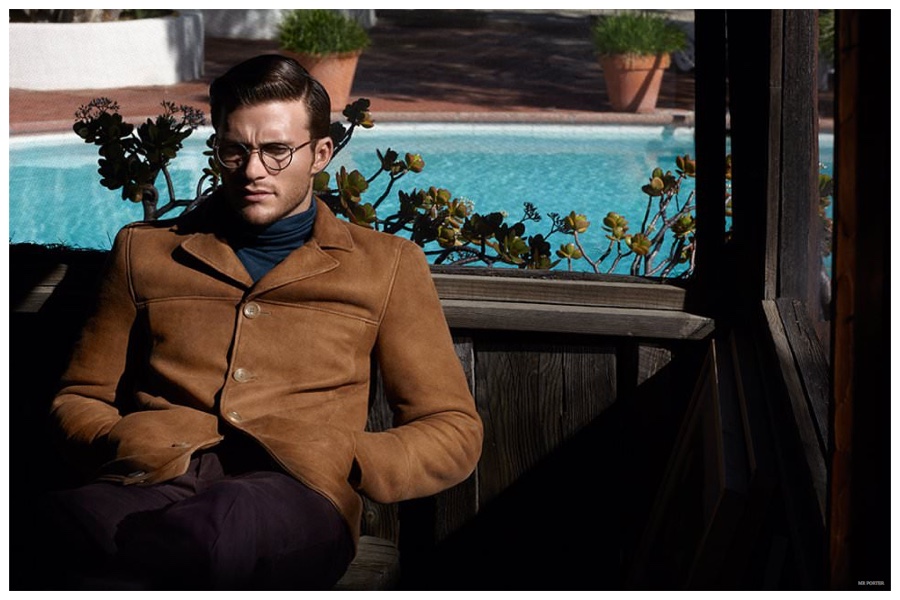