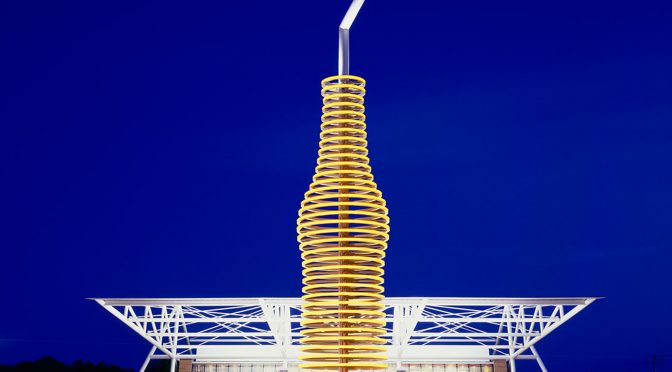 The most sophisticated gas stations in the world. Spain appears for the first time in the list of the ten best gas station designs in the world produced by the digital publication DesignCurial. We review the other additions to this top 10.

Design, innovation and structure. These are the three parameters on which DesignCurial is based to select each year the best rest areas in the world. This 2017 has been released in the list Spain. The NP service station, located in San Agustín de Guadalix, 40 minutes from Madrid, has won the fourth place in the ranking. 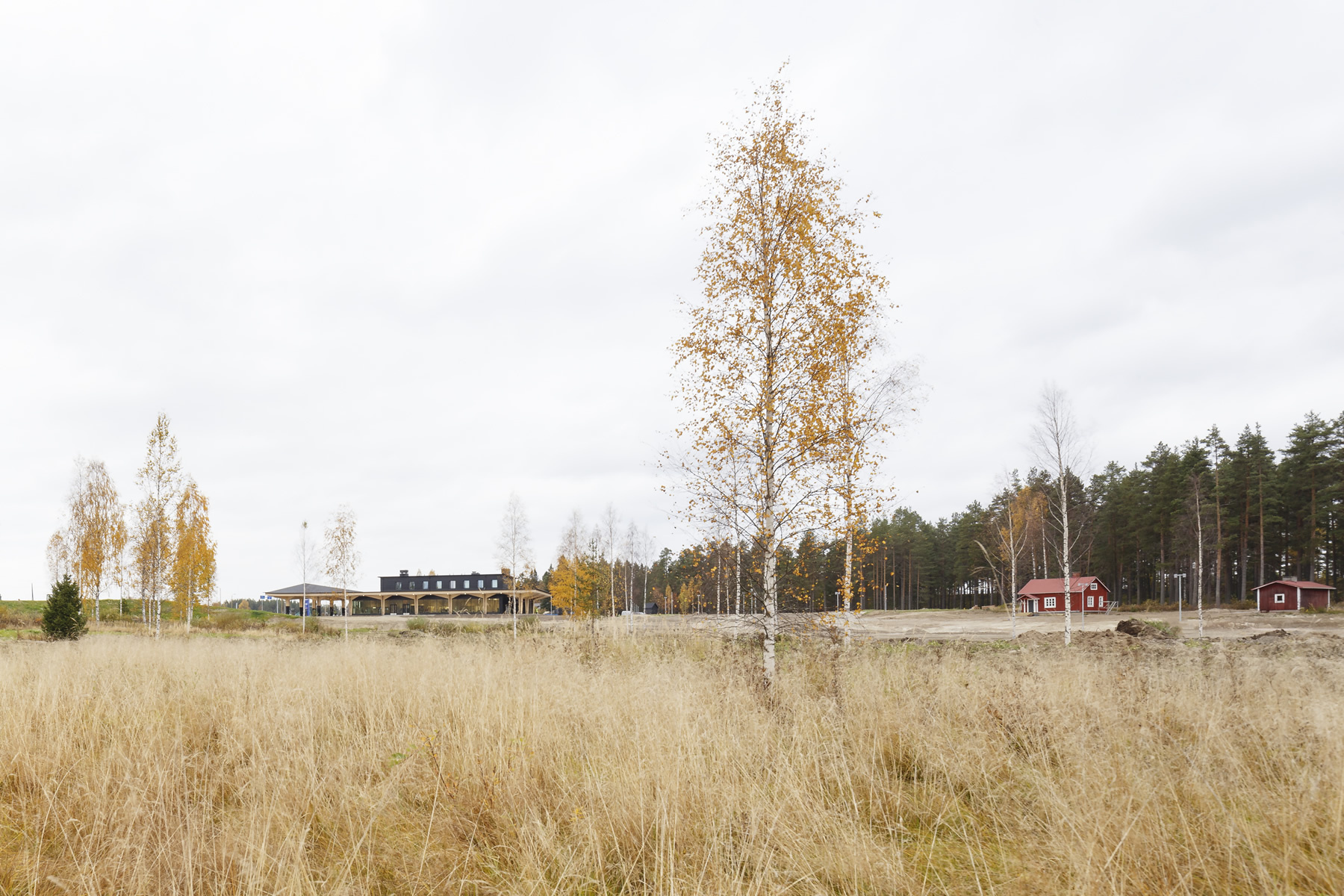 1 – REST AREA NIEMENHARJU: The rest area of ​​Niemenharju, Finland, is located next to Lake Kolima offering breathtaking views. It is number one on the DesignCurial list. 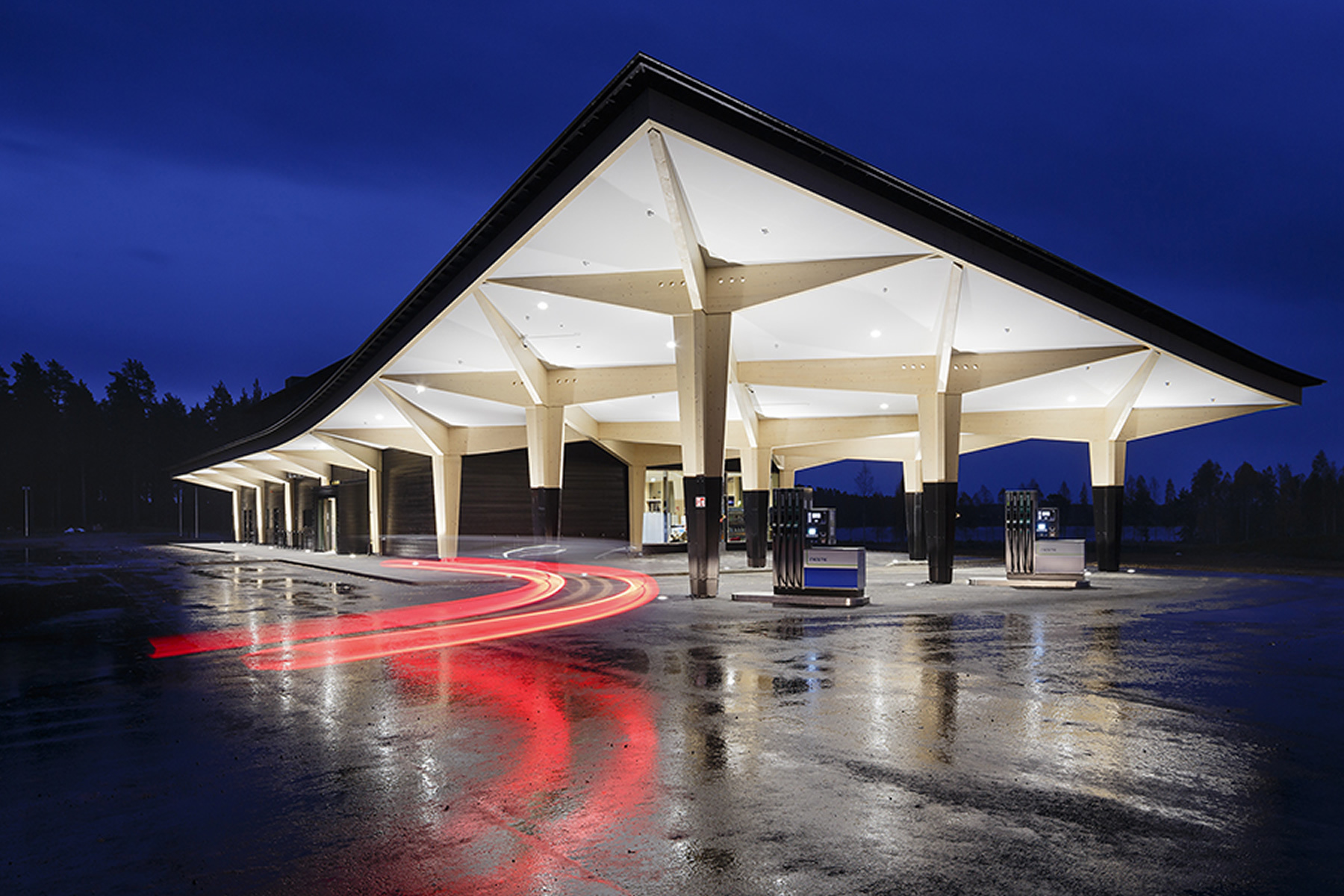 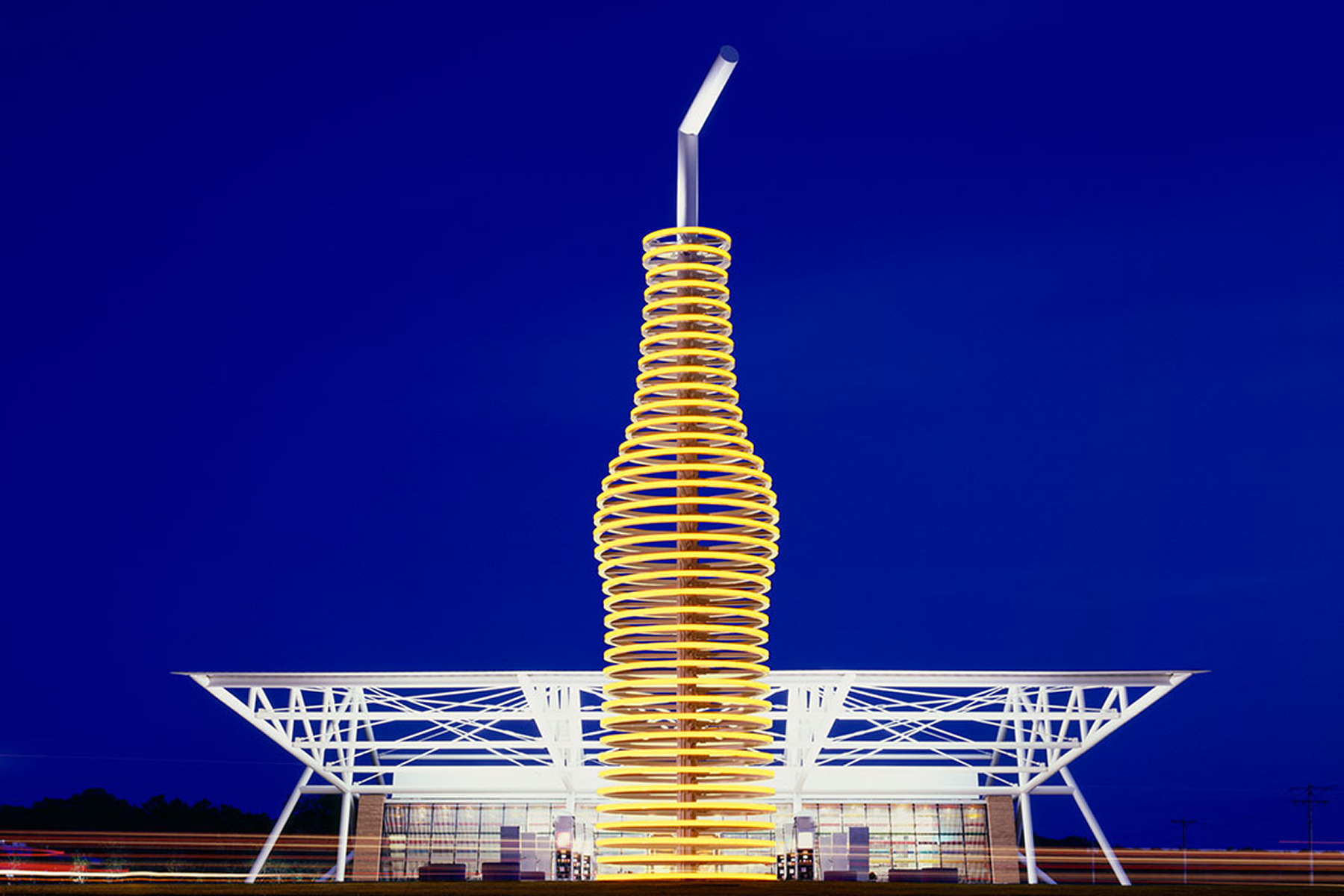 2 – POPS ARCADIA ROUTE 66: The second place in the list is for last year’s winner Pops Arcadia Route 66, in Oklahoma (United States). His bottle with huge straw is seen at a great distance. At night, it illuminates and illuminates the highway. 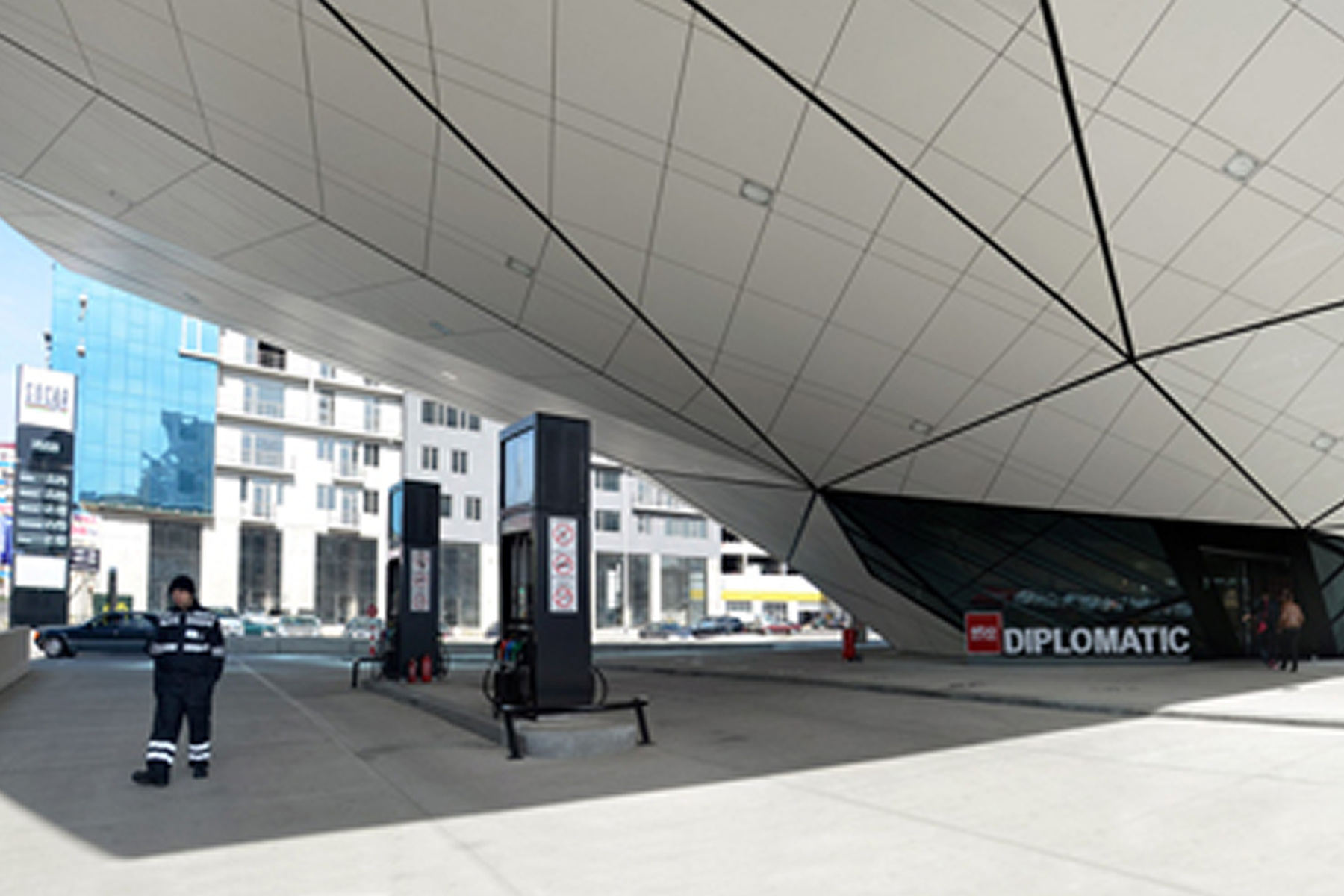 3 – BATUMI PETROL STATION: Batumi Petrol Station + Restaurant in Batumi, Georgia, was in 2016 in fourth place and this year it has ascended a position. 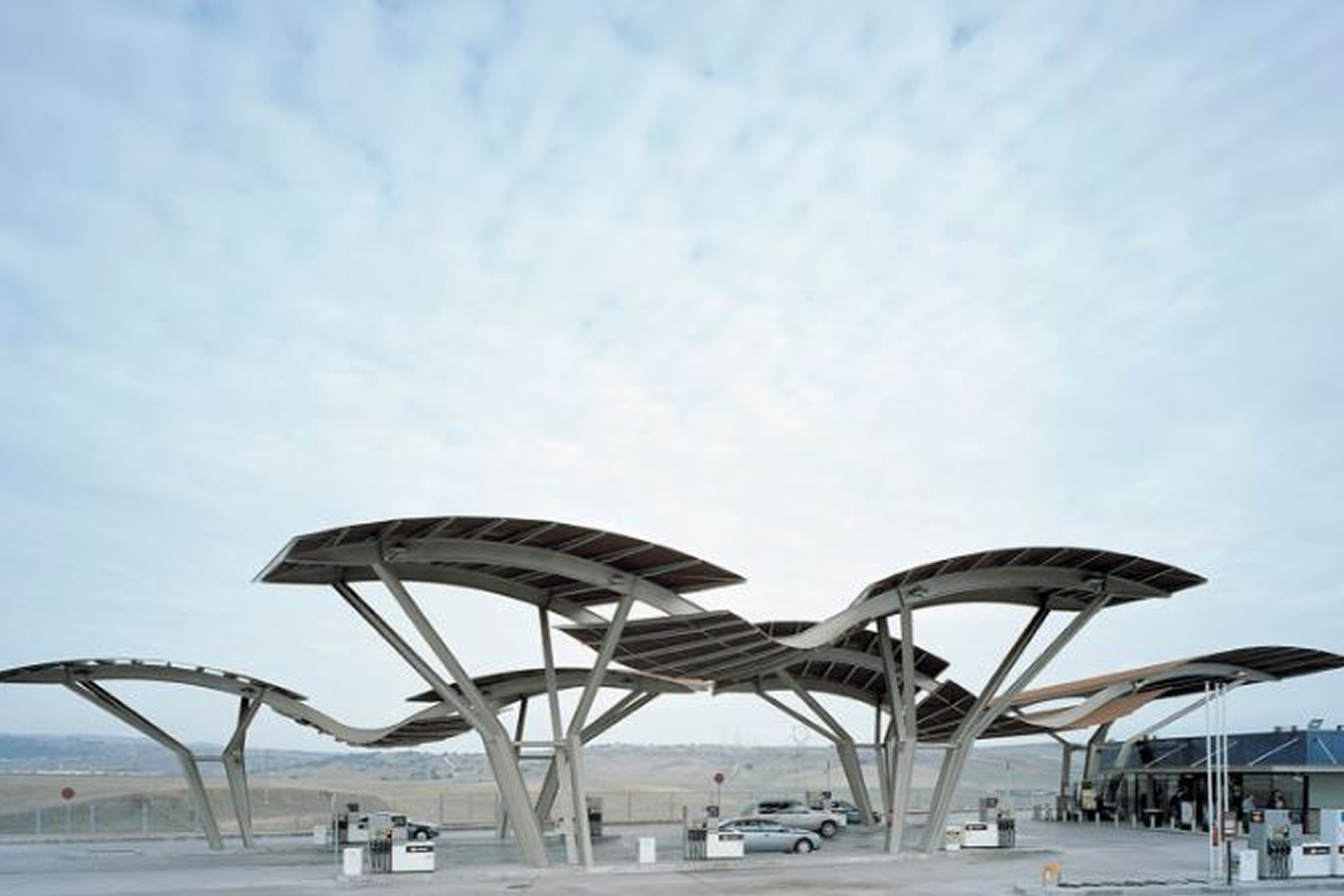 4 – NP GAS STATION: The NP Service Station, located in San Agustín de Guadalix, Spain, 40 minutes from Madrid, has been released in the list getting fourth place. 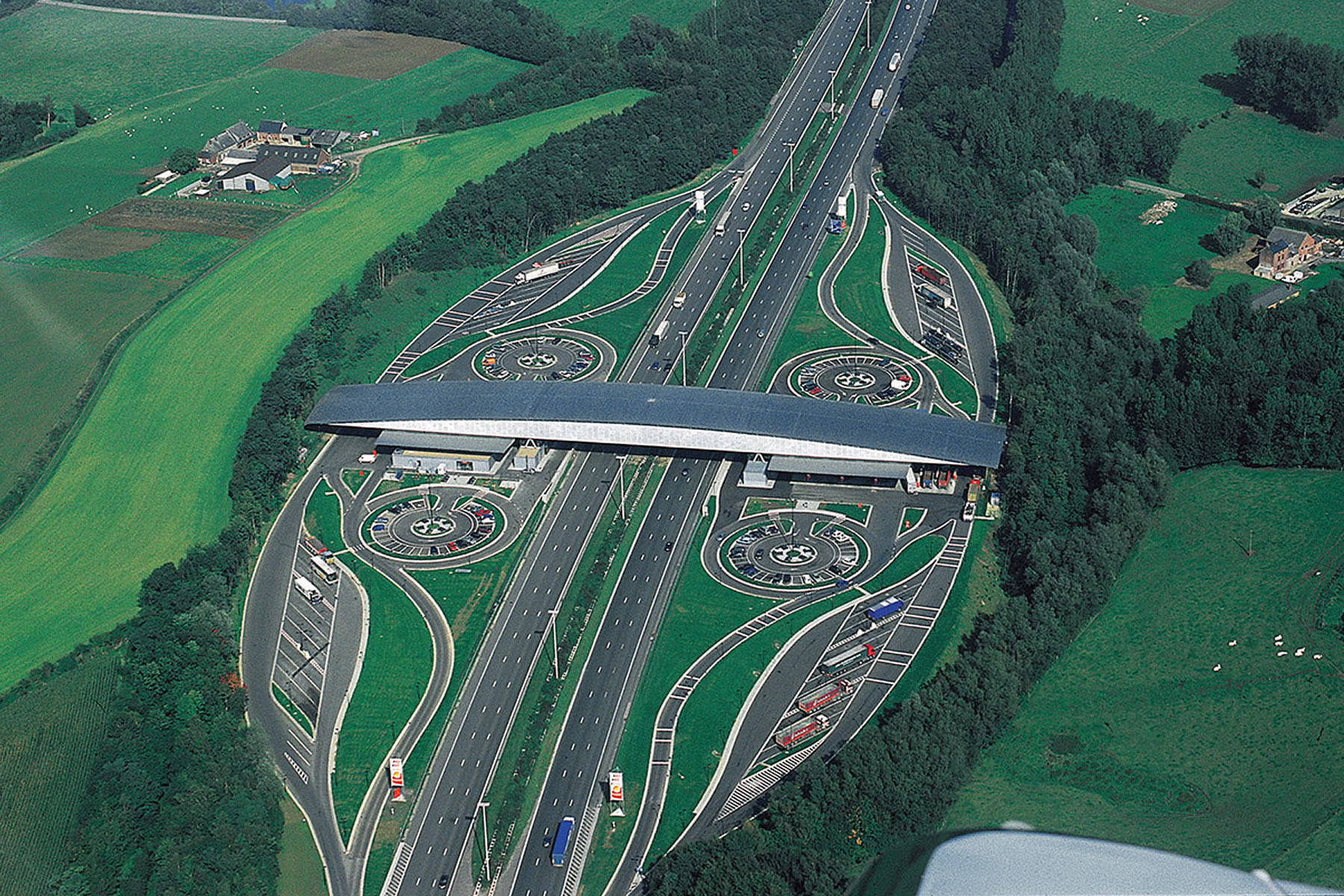 5 – ORIVAL GAS STATION: Orival Gas Station in Belgium ranks fifth in the list. It is designed by Samyn y Asociados and hosts temporary exhibitions of young painters and local sculptors organized in the surrounding parks. 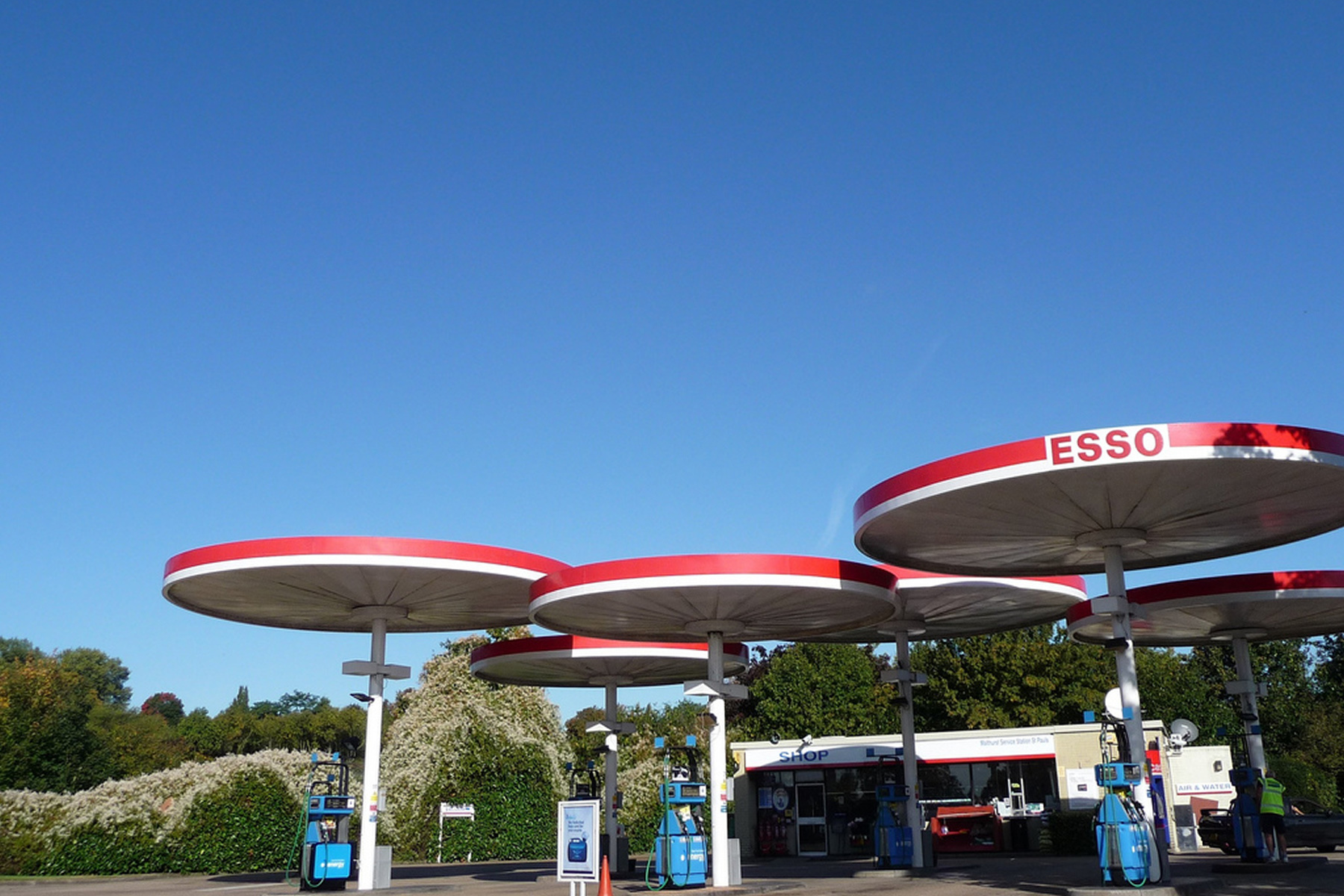 6 – ESSO MOBIL STATION: United Kingdom maintains its sixth position this year with Esso Mobil Station located in Leicestershire. The station was named English Heritage in 2012 and is one of the few surviving examples of the peculiar 1960 designs of the American architect Eliot Noyes. 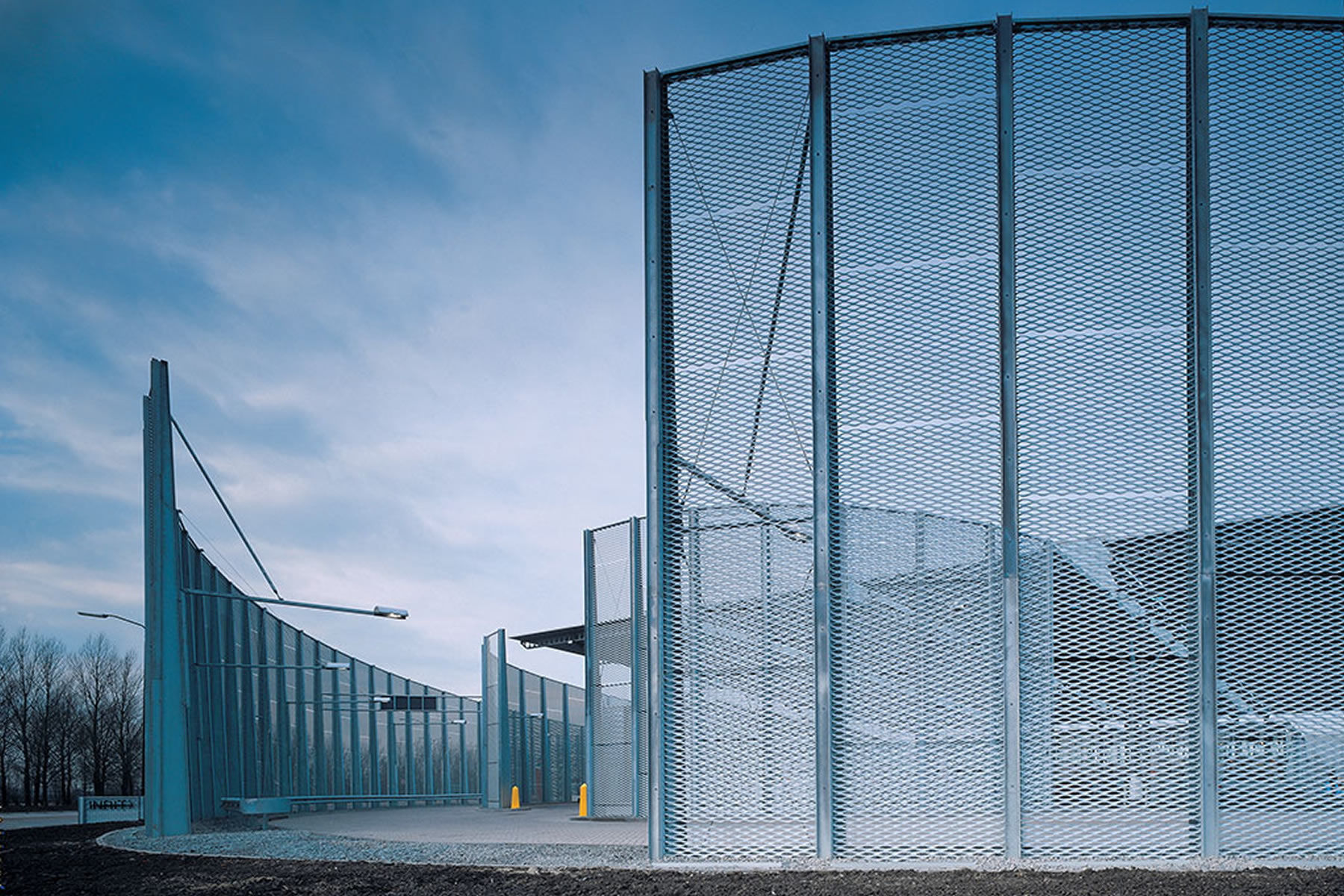 7 – HOUTEN SERVICE STATION: The Houten service station in the Netherlands is seventh on the list. 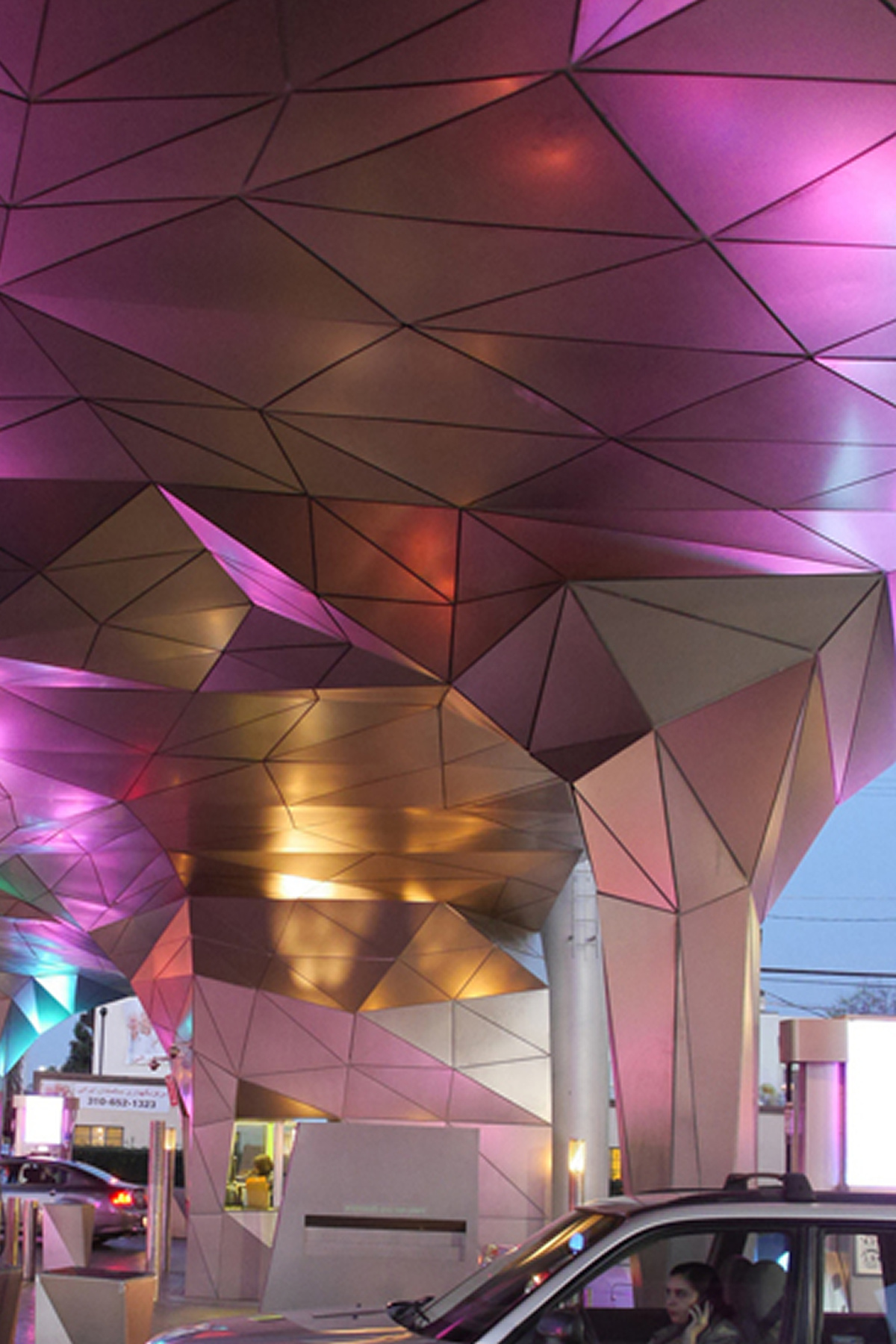 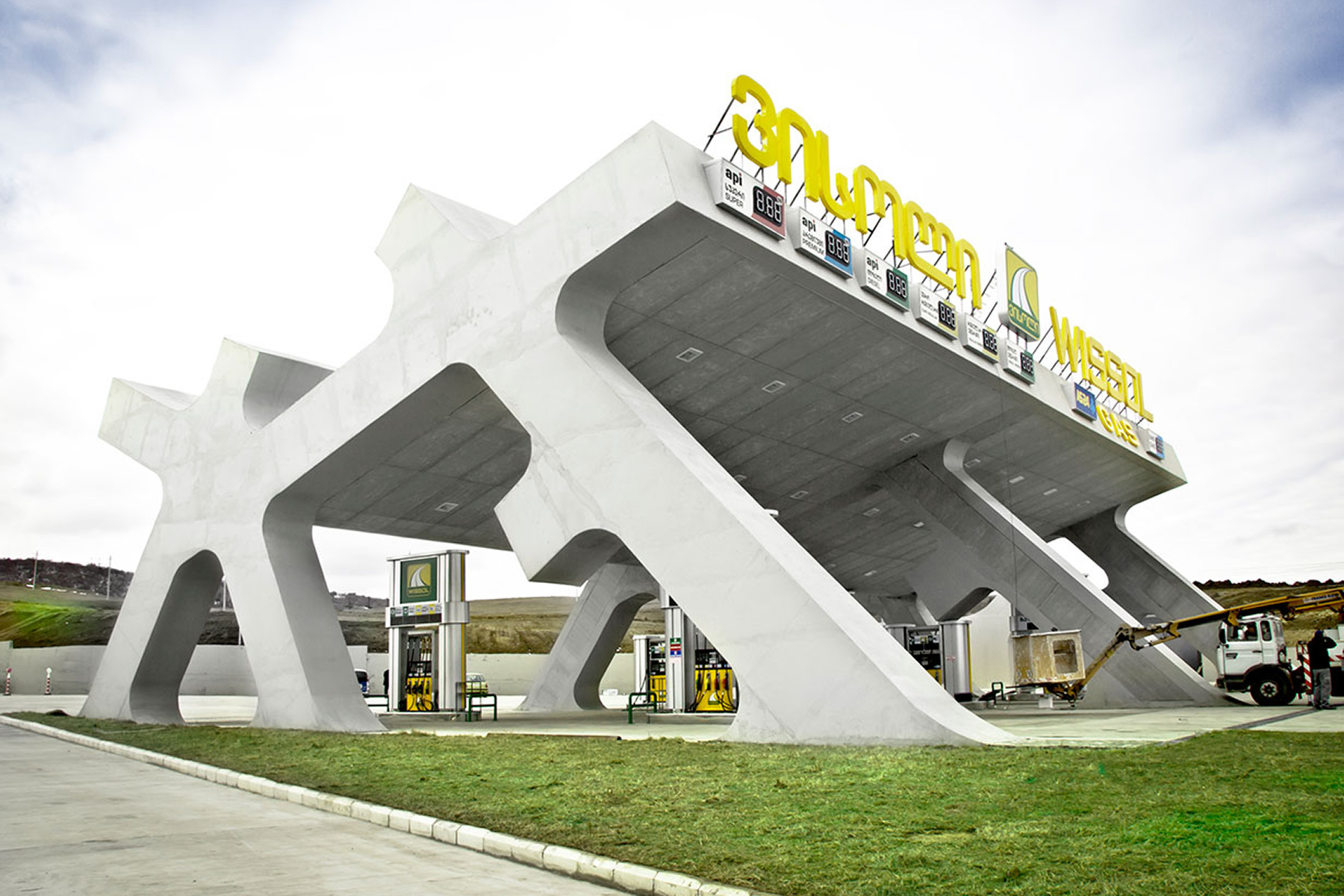 9 – WISSOL GAS STATION: Wissol Gas Station, in Gori, is Georgia’s other favorite. It ranks ninth in the ranking. 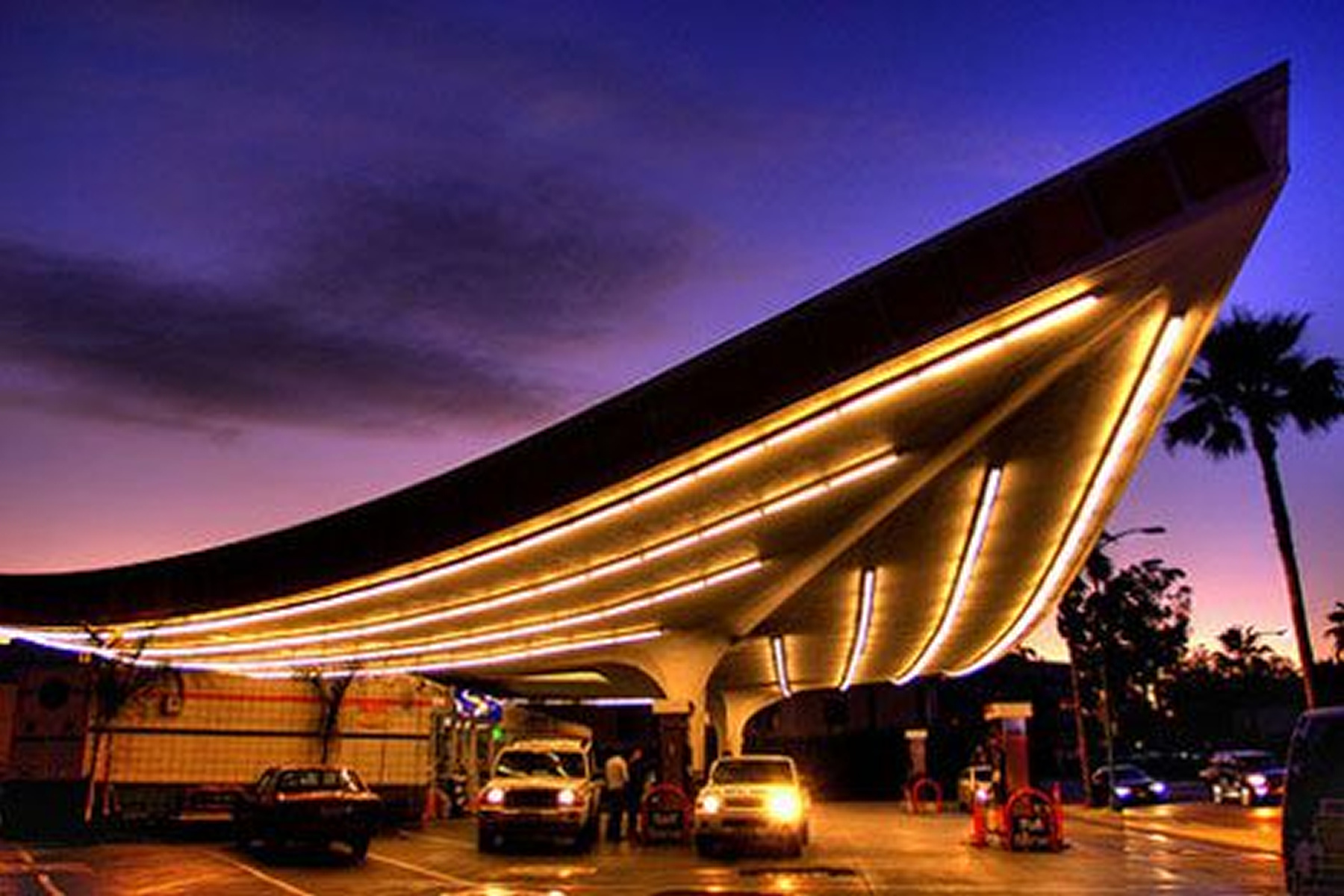 10 – UNION 76 BEVERLY HILLS: Union 76 Beverly Hills, designed by Gin Wong, gets tenth for its timeless modern architecture and its ability to capture a bummer shape.