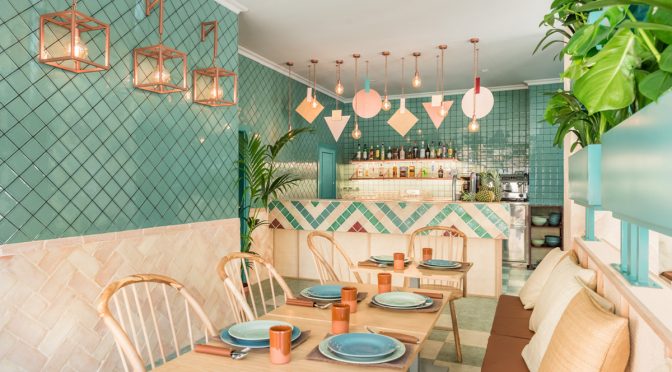 A family restaurant business in a town in Valencia thought that, after 23 years, it was time to renew. To do this, he completely changed his letter and his decoration. This is the story of Albabel.

Picaña is a small town located 8 kilometers from Valencia. There Antonio Ramírez had been running the Albabel pizzeria for more than 20 years, a business well-known in the locality and very successful among the youngest. But there came a time when the family thought to go one step further to reach more people. Its famous pizzas can still be acquired to take away and the restaurant underwent a deep transformation, inside and out. A totally different concept inspired by Andalusia. 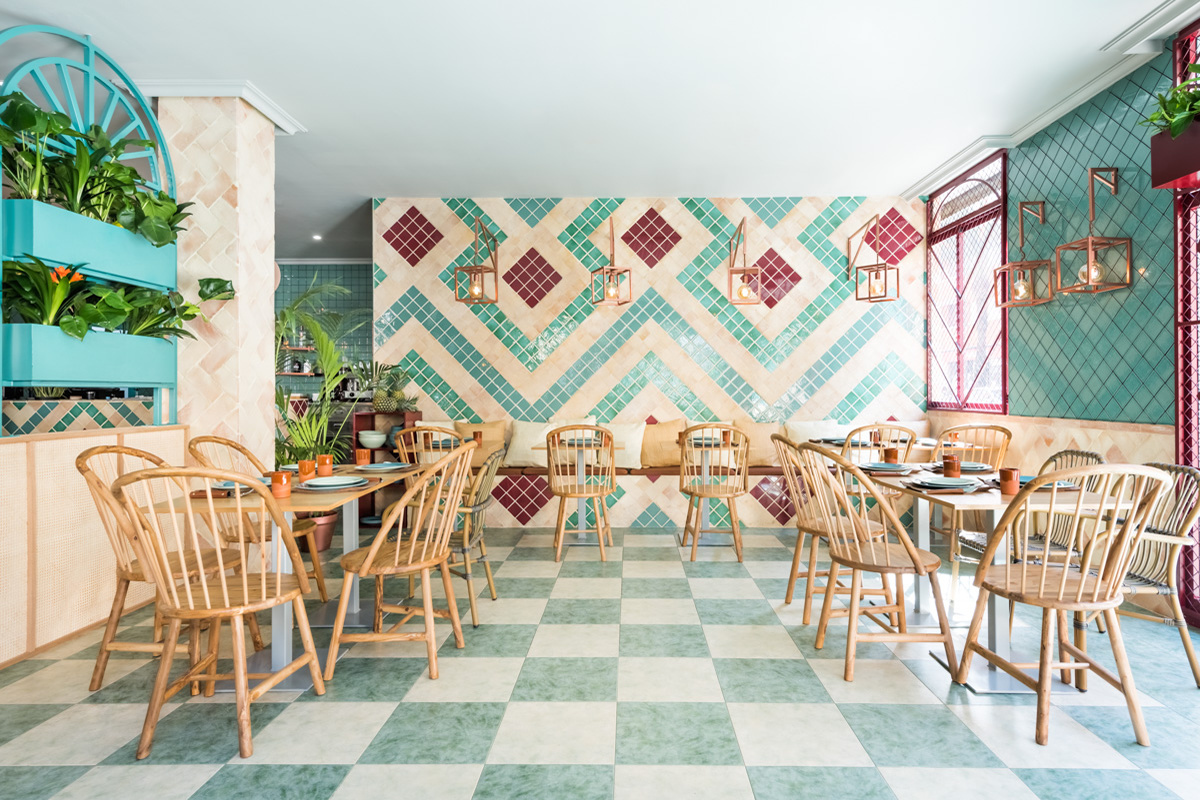 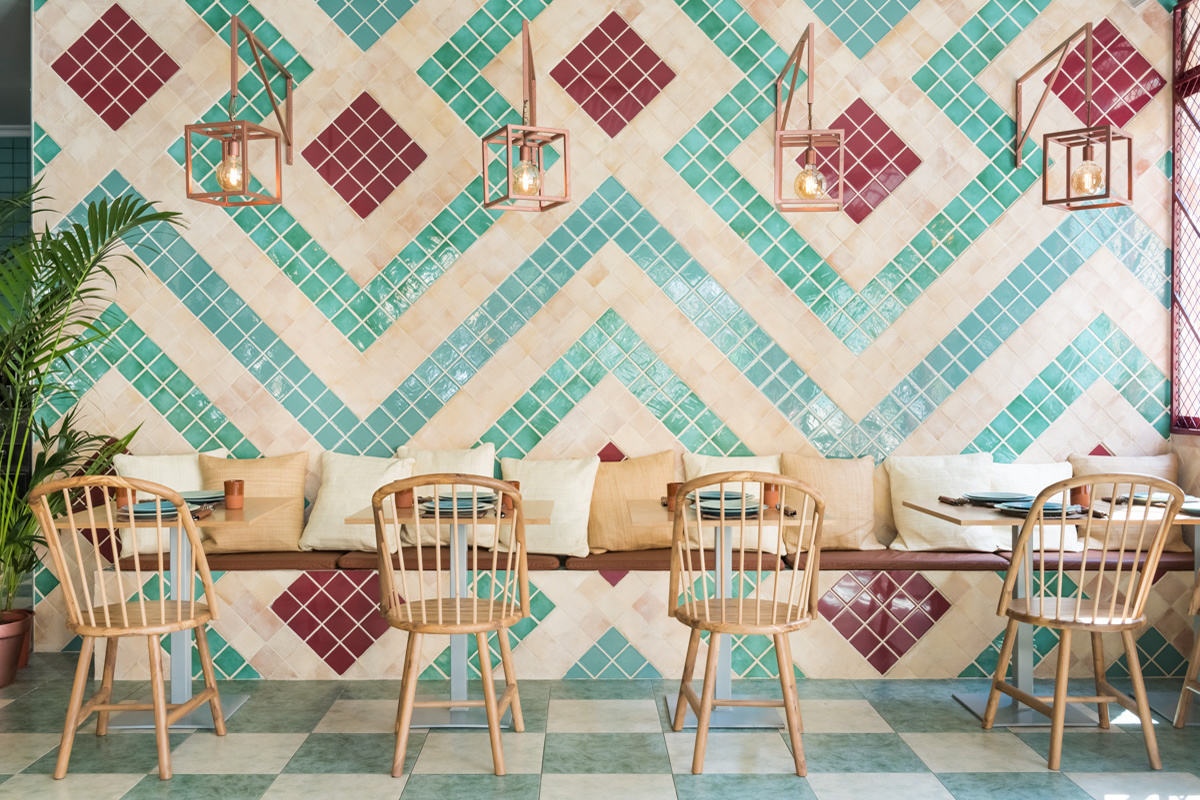 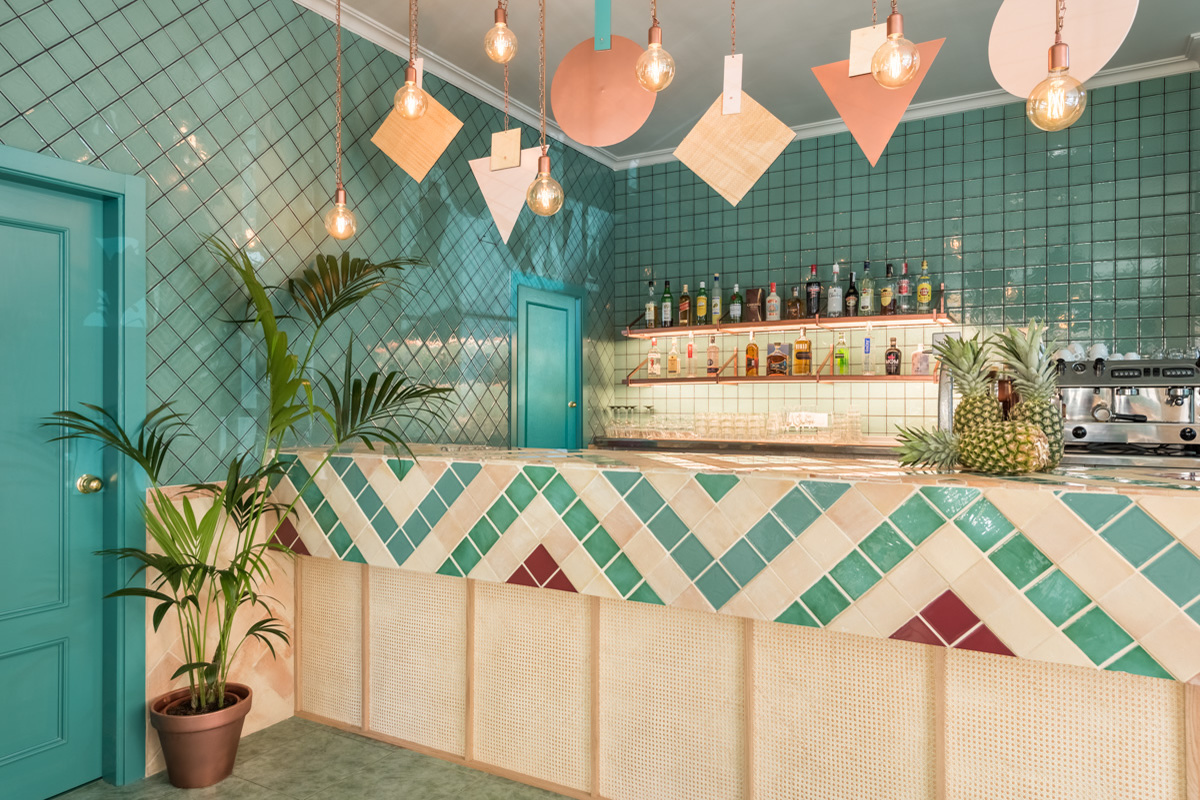 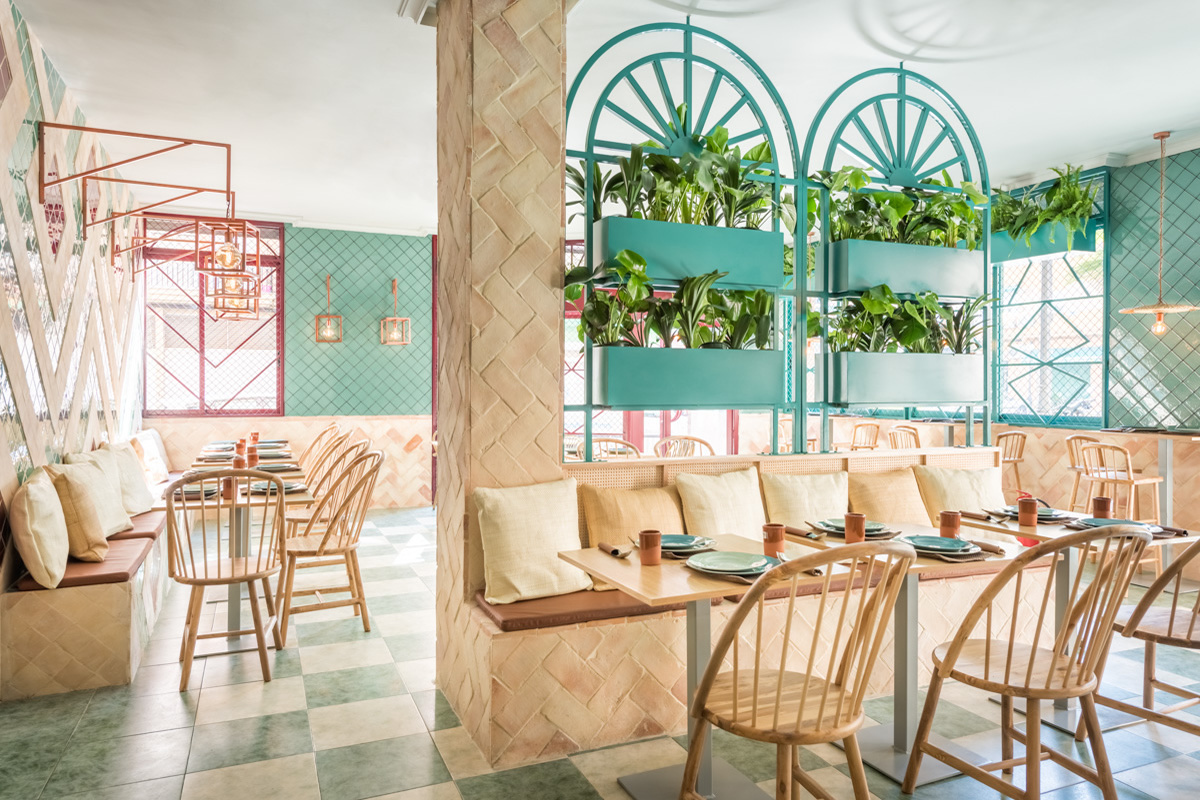 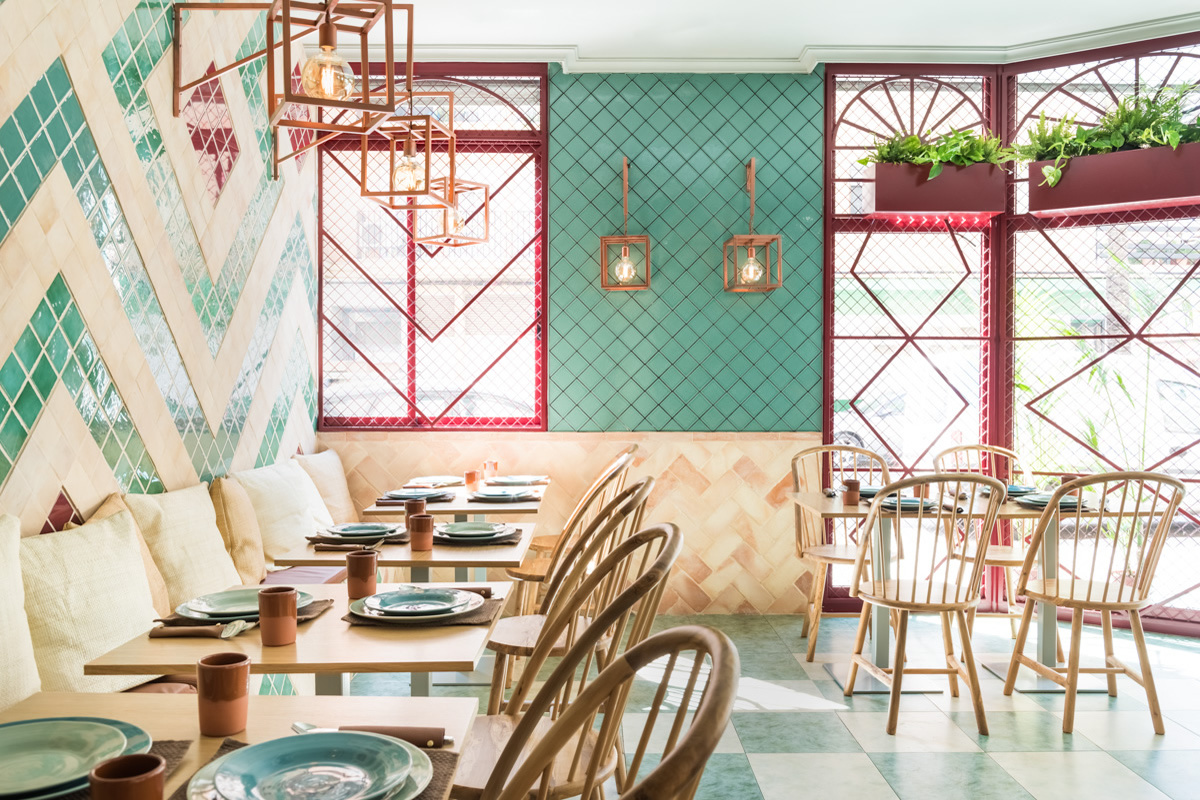 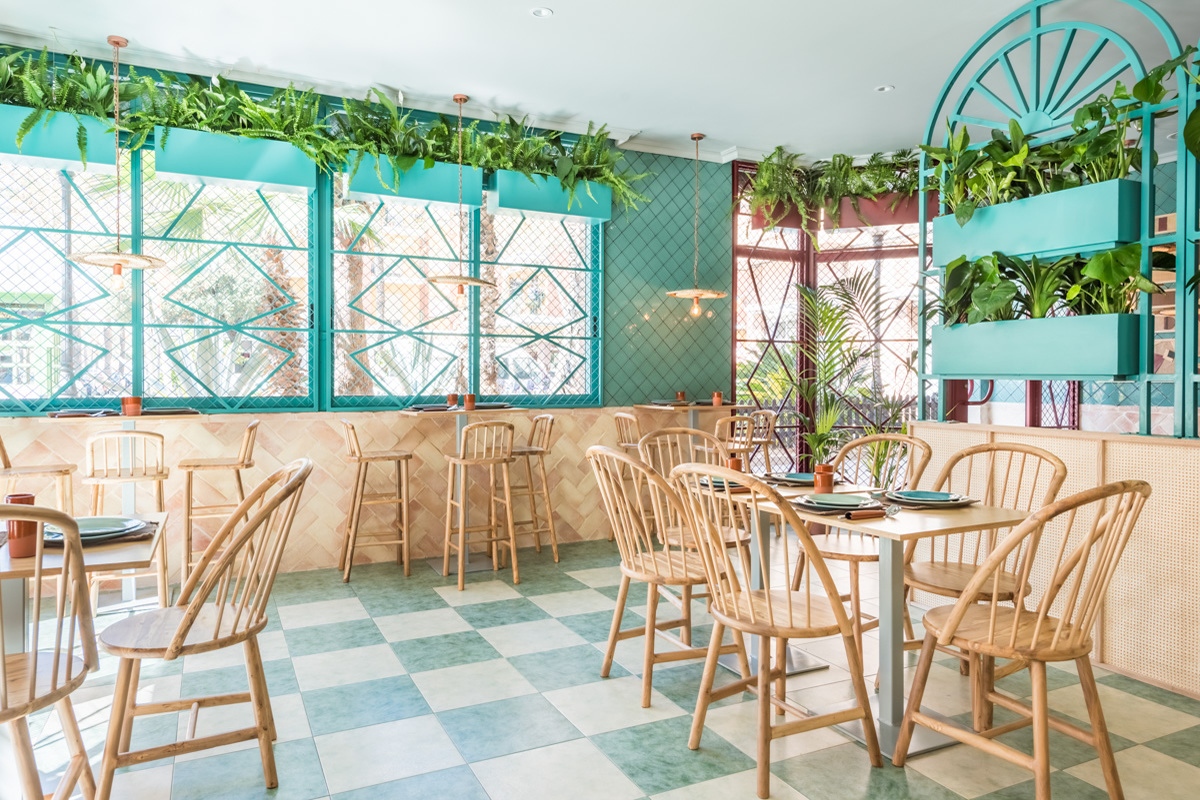 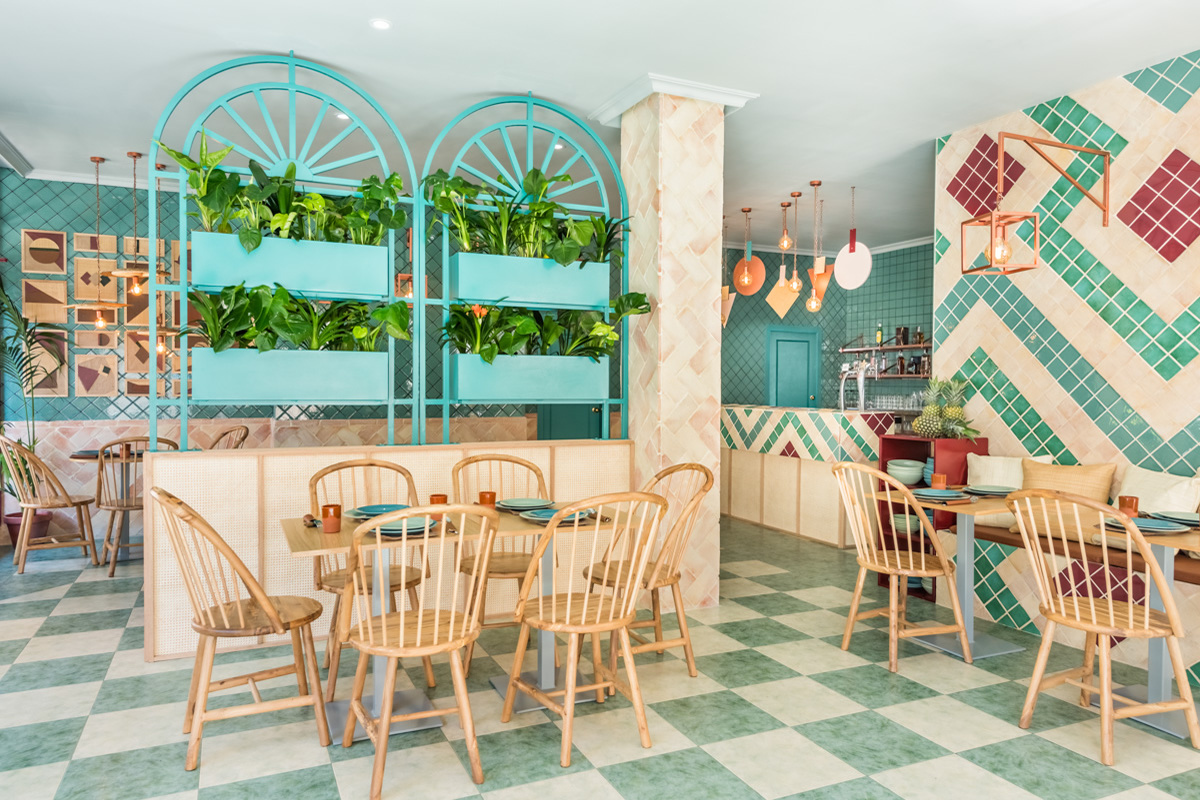 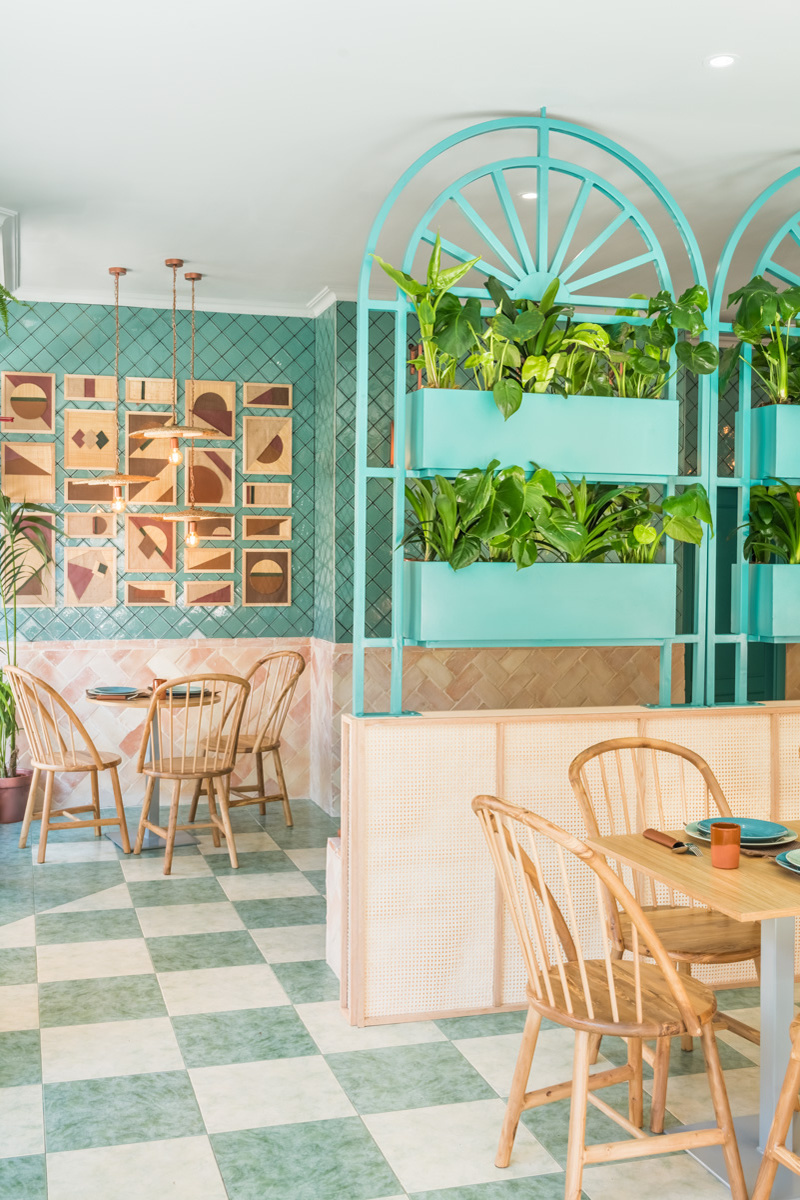 In order for the new letter to be in line with the decoration, Masquespacio used recognizable materials from the south of Spain, such as raffia, earthen bricks, plants and ornaments, among others. The design seeks to blend the more eclectic Andalusia with the sophistication of its craftsmanship. He also used olive furniture on some chairs and stools made specifically for the project. 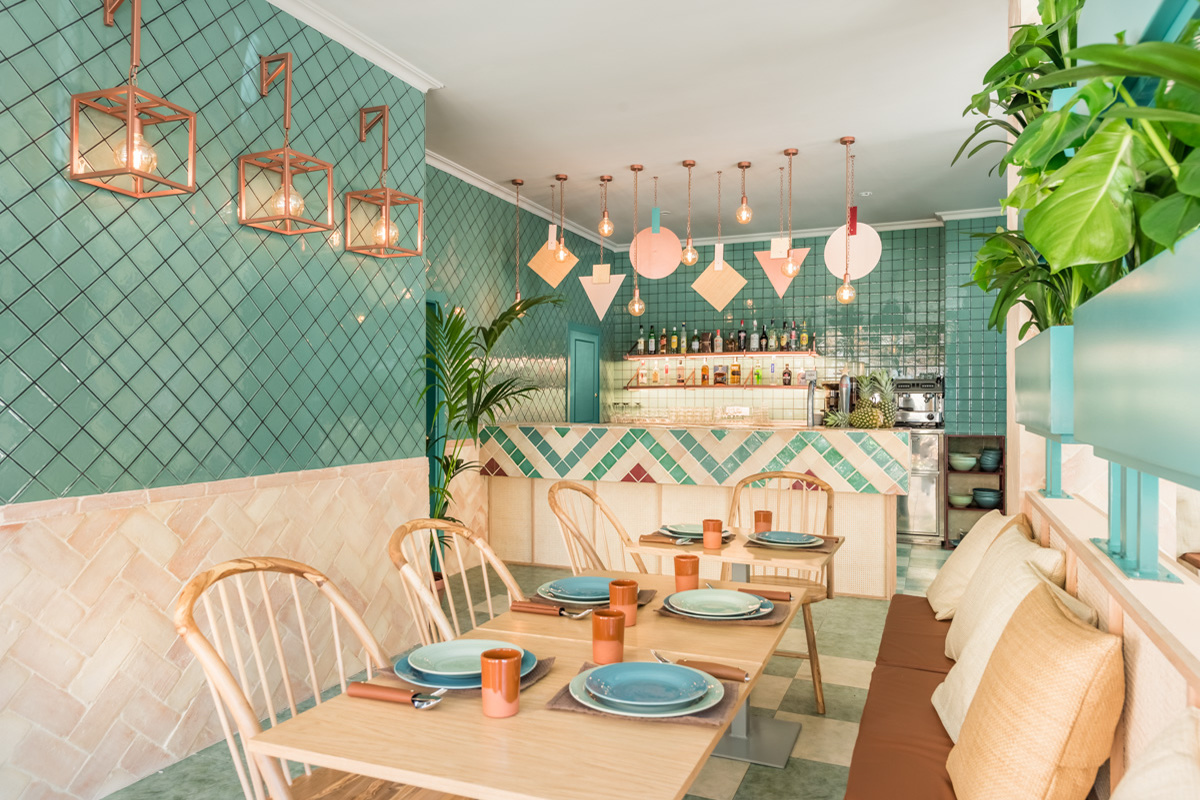