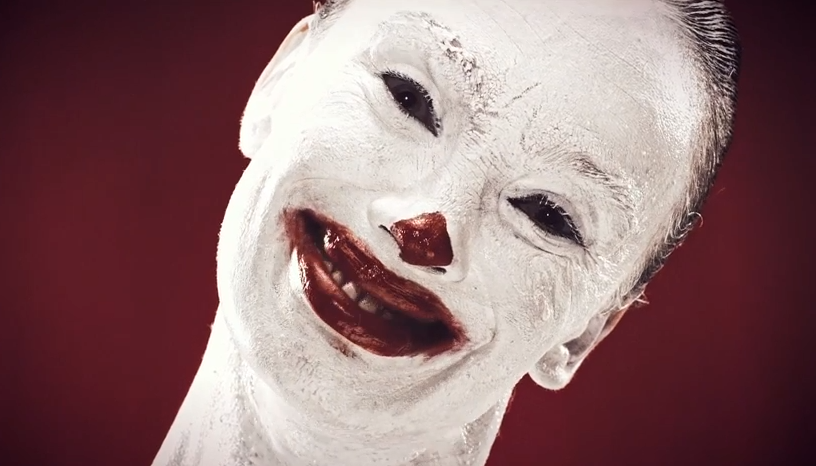 The extended trailer, dubbed “Voyeur,” offers the first footage inside the big tent with not a single clown in sight.
Season four starts in Florida, circa 1952, and centers on a “troupe of curiosities” that arrives at the same time that a dark entity emerges, threatening the lives of townsfolk and freaks alike. From the official description: “This is the story of the performers and their desperate journey of survival amid the dying world of the American carny experience.”

Frances Conroy and Gabourey Sidibe will also return to the cast, which includes newcomers Wes Bentley, Fargo’s John Carroll Lynch as the central villain and The Normal Heart’s Finn Wittrock as well as the world’s smallest living woman, Jyoti Amge. Patti LaBelle will appear in a four-episode arc, with Matt Bomer set for a guest stint. Murphy will direct the pilot, marking the first time he’s helmed an episode since the series debut.

Check out the trailer, below, and hit the comments with your thoughts. AHS: Freak Show debuts Oct. 8 on FX.