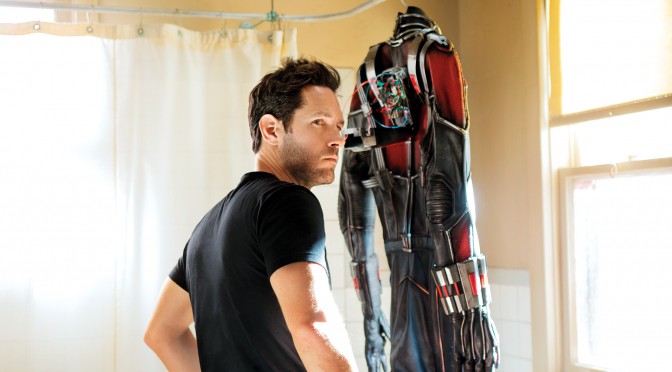 The release of the first official trailer for Marvel’s Ant Man has given us all a few hints at what sort of hero Paul Rudd’s Scott Lang will be and the sort of obstacles he’ll face. It also gave us our first look at Ant-Man’s powers in action, albeit briefly.

New images of Ant Man movie are surfing online, If you have not wanted the trailer (human version) you can do it above.

Synopsis: Biochemist Dr. Hank Pym uses his latest discovery, a group of subatomic particles, to create a size-altering formula. Though his first self-test goes awry, he develops an instrument that helps him communicate with and control insects, something he must pass down to his unlikely apprentice, Scott Lang. 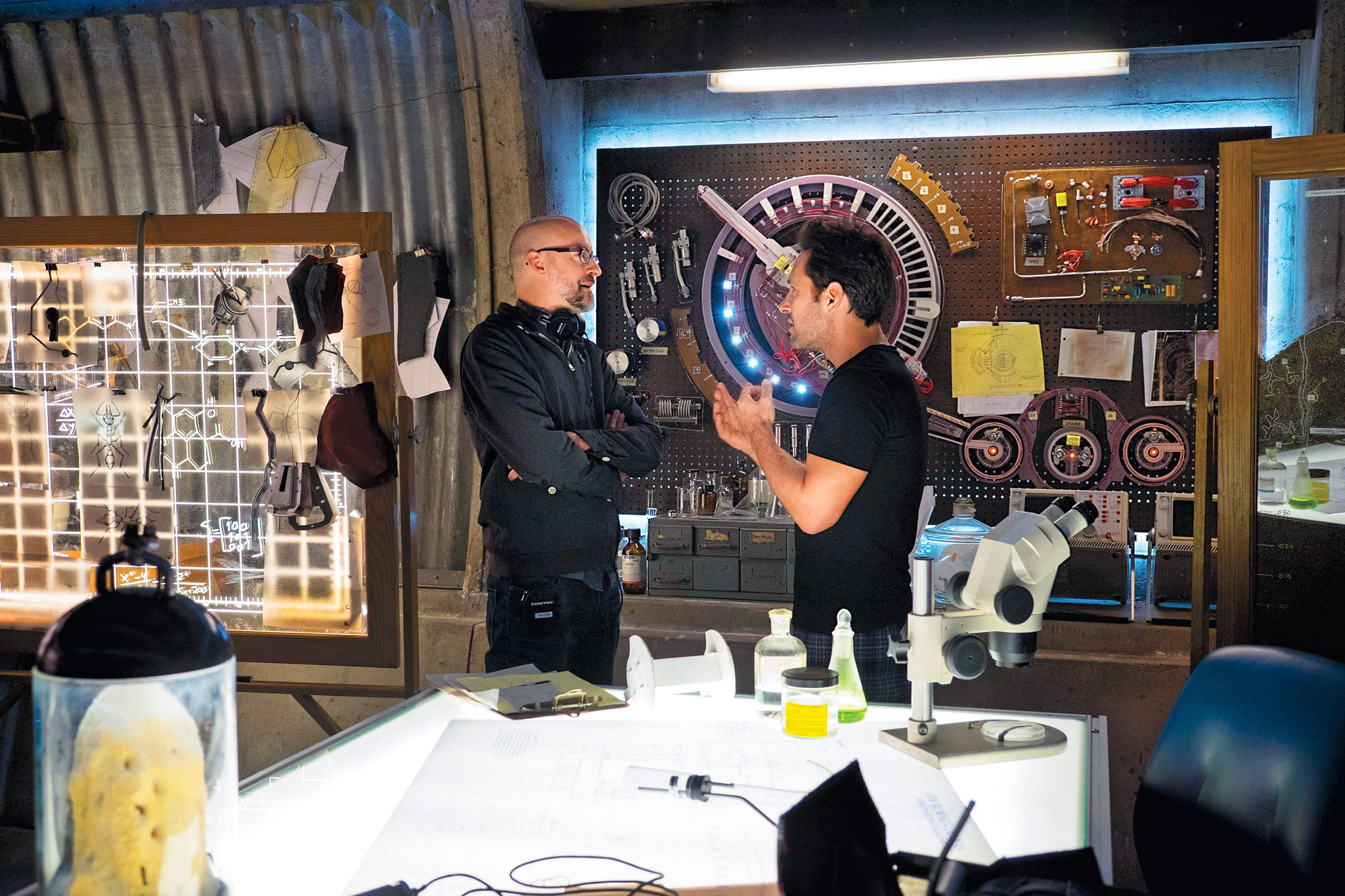 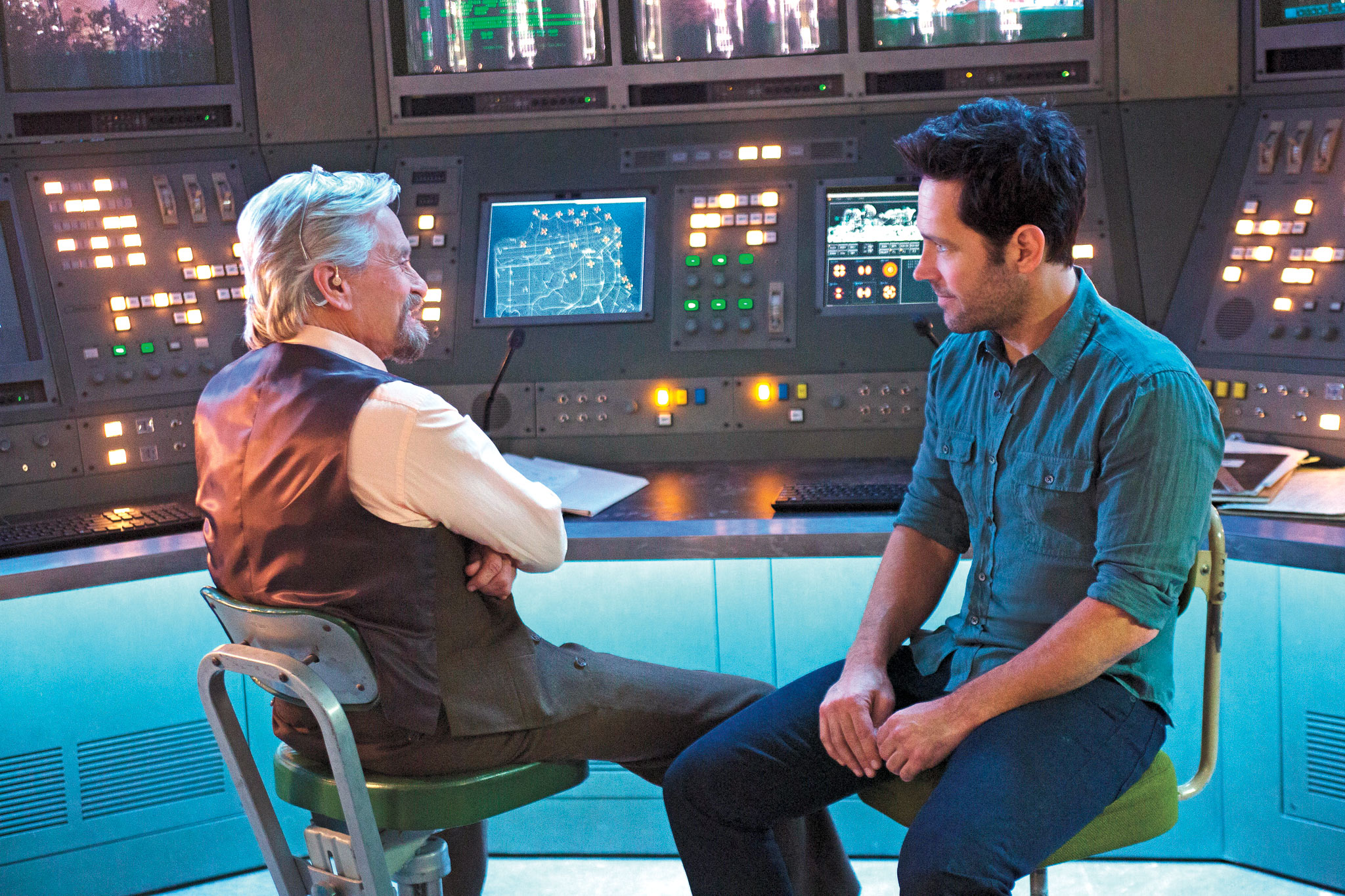 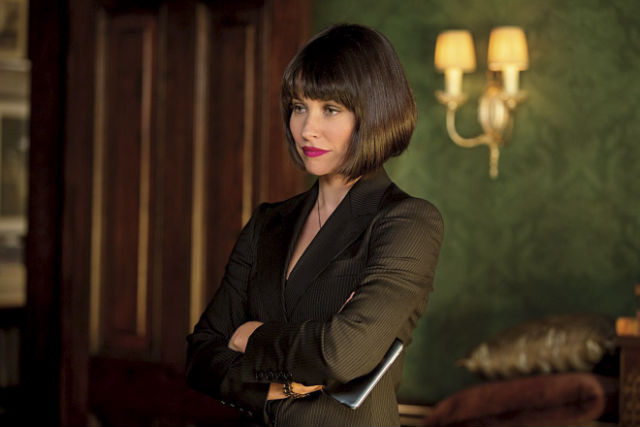