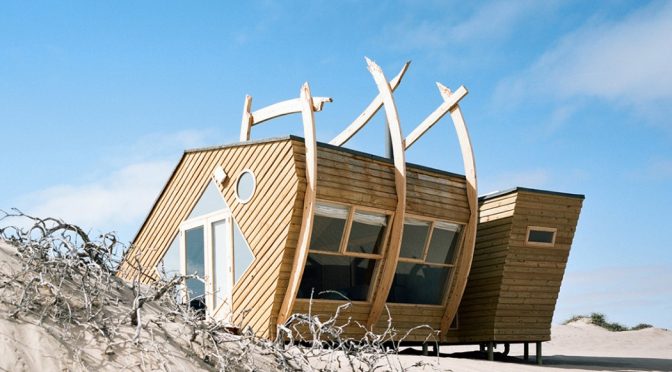 Namibia’s Skeleton Coast has earned its name for being exactly that, but now we could call it Architecture Skeleton Coast. The sands on the northwestern coastline of the country are littered with skeletons of both wildlife, as well as wrecked ships, giving the area a hauntingly beautiful vibe. 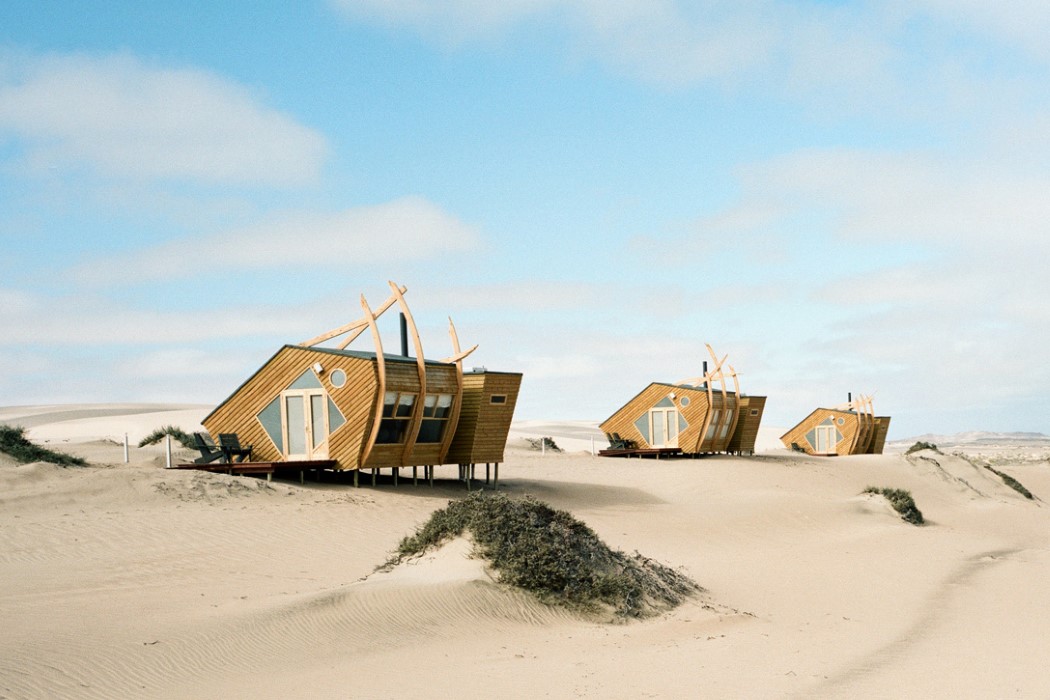 Amidst these wrecks, lies an establishment known as the Shipwreck Lodge, owned and run by the Natural Selection adventure company. Designed by Nina Maritz and Melanie Van Der Merwe, these lodges rather wonderfully complement the shipwrecks around them, taking inspiration from the dilapidated shipwrecks that surround them. The lopsided houses look like damaged hulls of ships from the outside, but present a quaint interior that gives you the feeling of being within a ship too, with its decor style. The houses are all powered by solar energy, with an impressive lounge and restaurant that’s just walking distance from the whimsical lodging area. The sand dunes outside look almost like waves too, giving you the feeling of sailing on land, with a view of the sprawling Atlantic Ocean not very far from the lodges themselves! 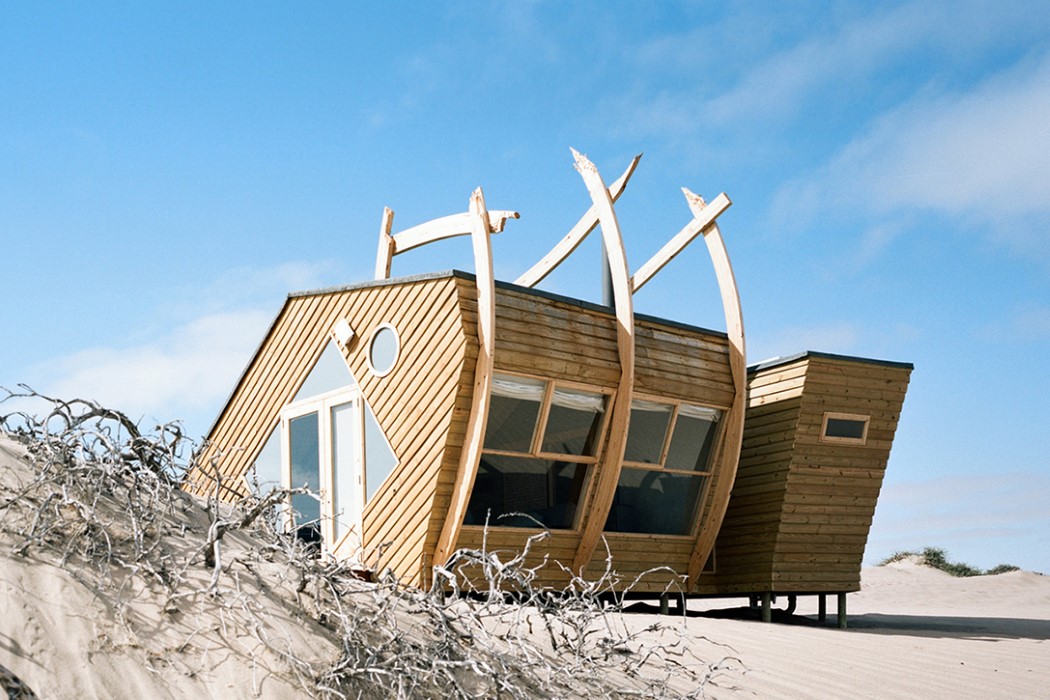 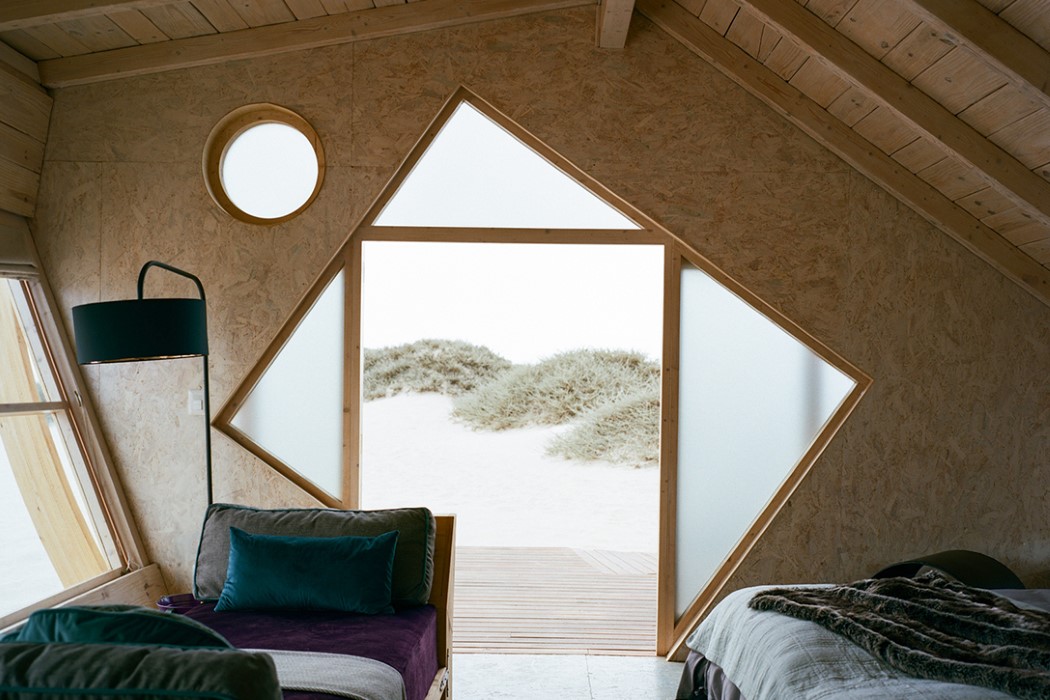 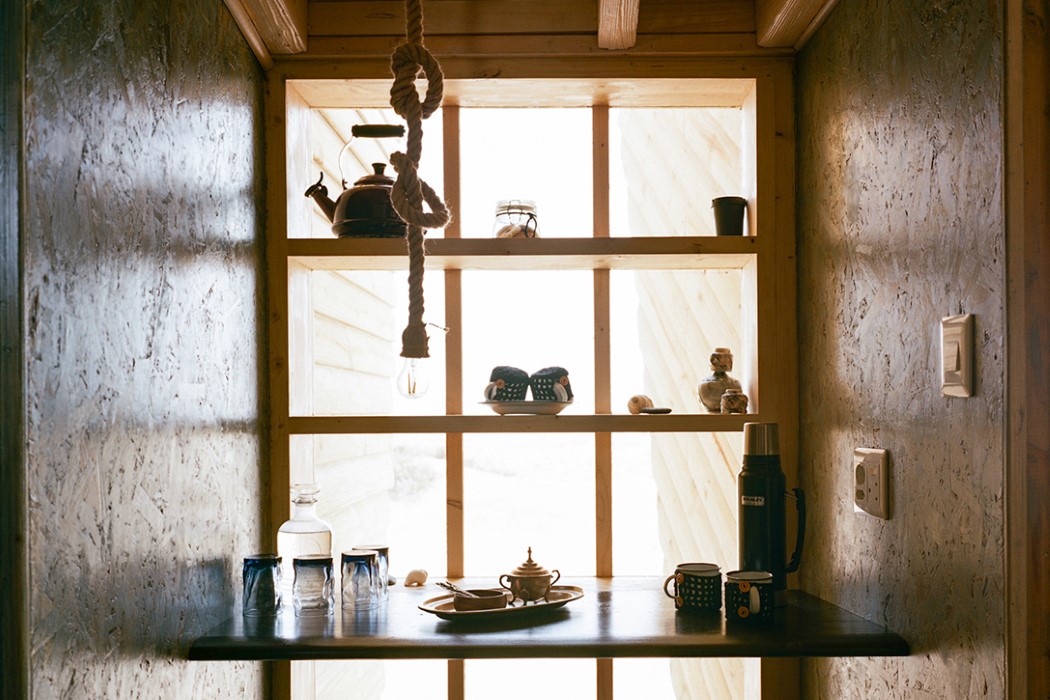 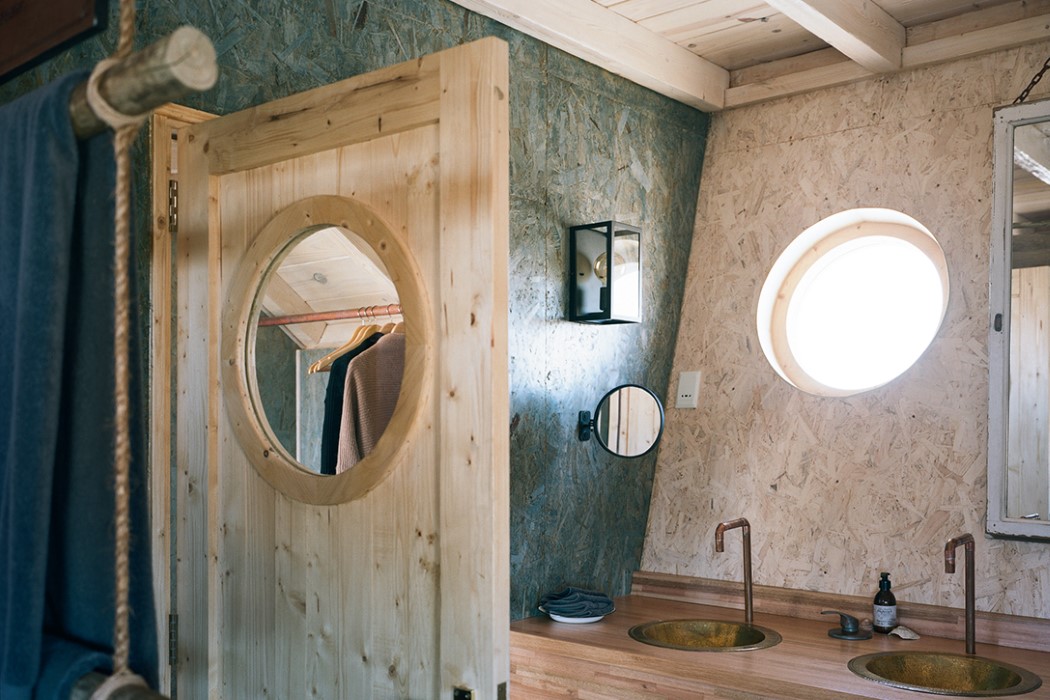 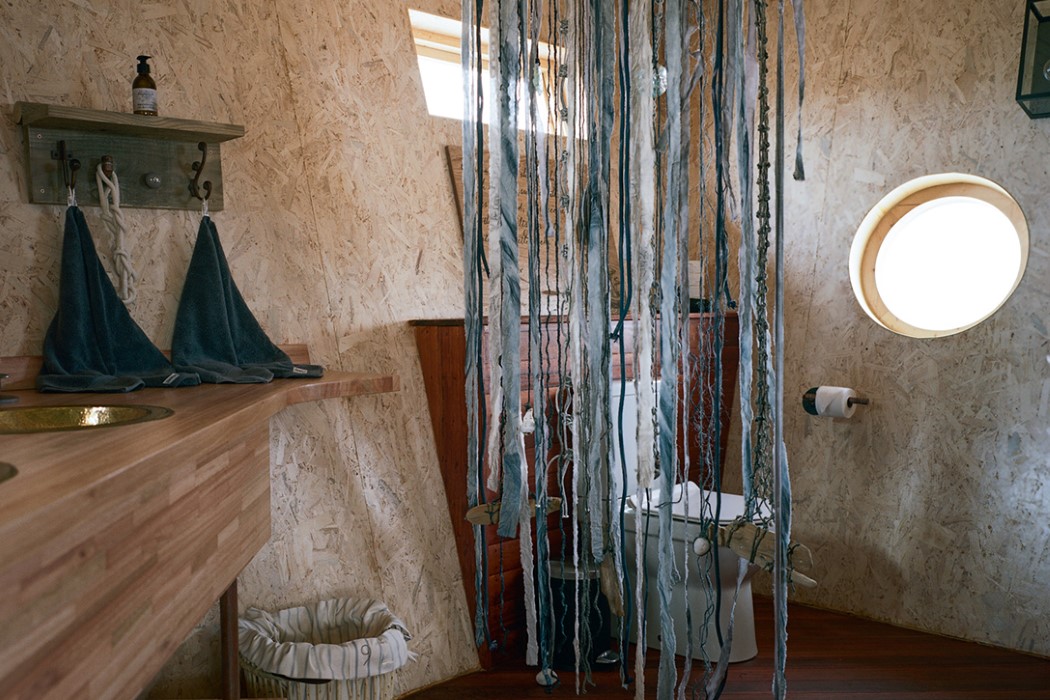