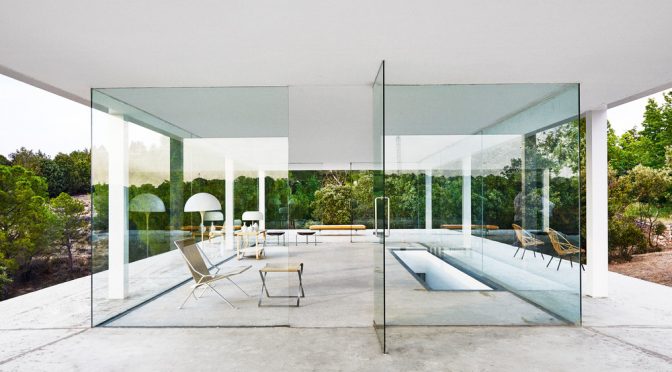 Move away from hyperconnection and give us a space for peace and privacy: this is what these new constructions seek. The hour of contemplative architecture has come to live in silence. 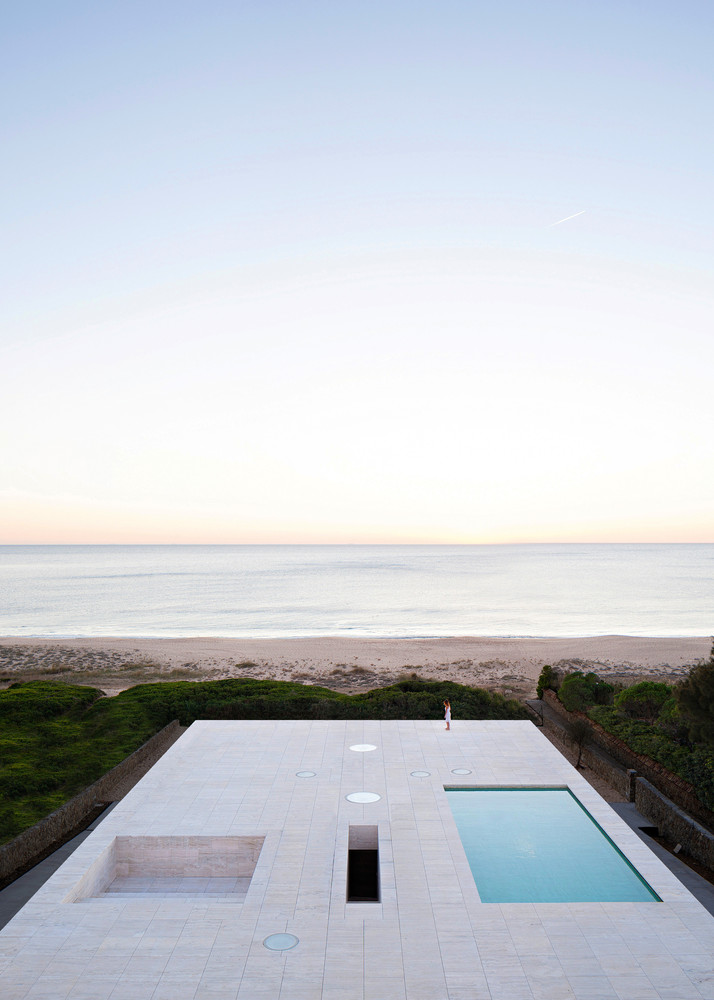 We explore the new architecture, designed to live in silence. A new architectural order with a great symbolic charge is gaining prominence. Halfway between the dictates of Zen and sacred buildings, this 21st century minimalism seeks, beyond a refined aesthetic, to give a deeper meaning to nudity. He already has great followers.

John Pawson, who embraced this mute creed back in the 80’s in his first buildings, preaches by example. His house in London also reflects his brief and reductionist proclamation, an apparent simplicity where visual tranquility reigns. Architects like Vincent Van Duysen have followed his trail with their own and unmistakable style. “It’s about removing layers and reaching the heart to achieve the maximum of authenticity, simplicity and purity. I seek to create an unexpected emotional connection with the spaces and achieve a sense of well-being and contemplation in its inhabitants, “explains the Belgian. 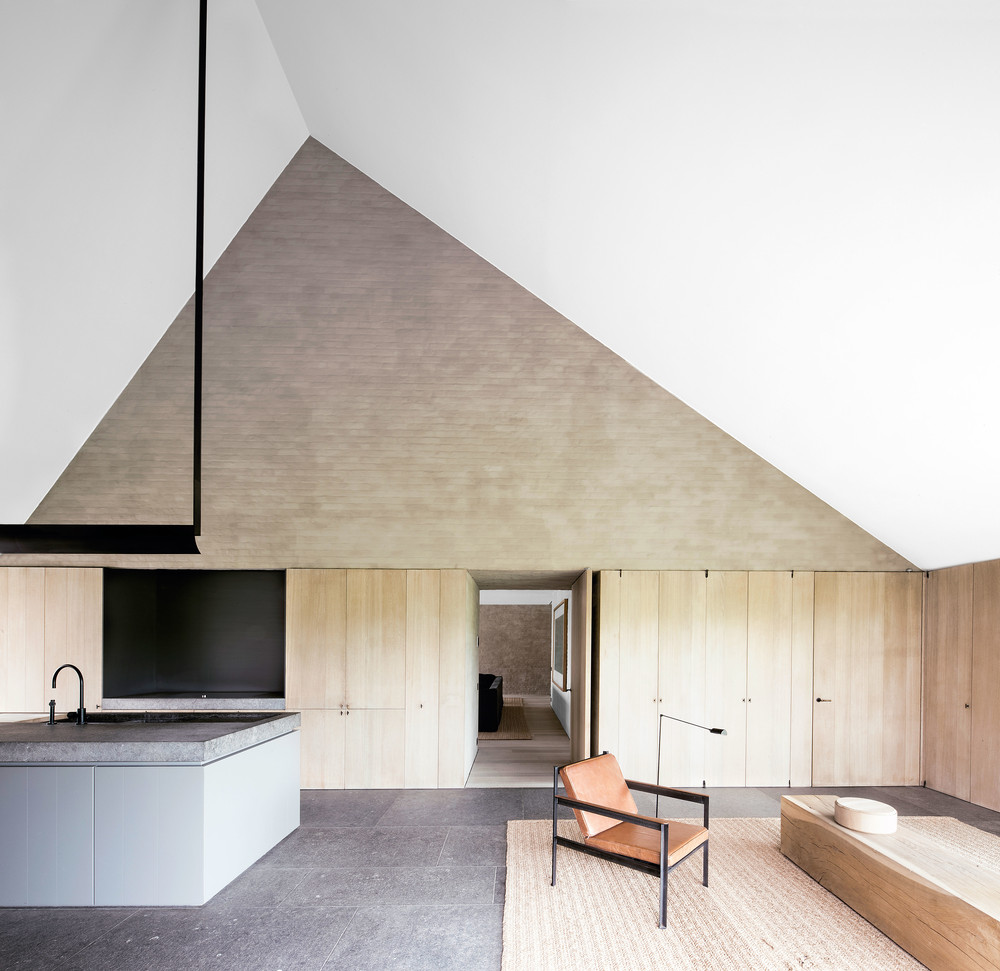 Another example is Villa K from Studio KO, half an hour from Marrakech. The emptiness is transcendental. Here, nothing merges with nothing, inside and outside live together in full communion. In art, emptiness has been used as a vehicle of expression. Architecture uses it, too, as a metaphor. In projects such as those created by the Portuguese studio Aires Mateus, it is particularly relevant. His House in Leiria proves it: a house with a traditional approach whose peculiarity lies in the fact that private areas are located below ground level, around a central hole. The bedrooms have private patios to increase privacy and privacy. 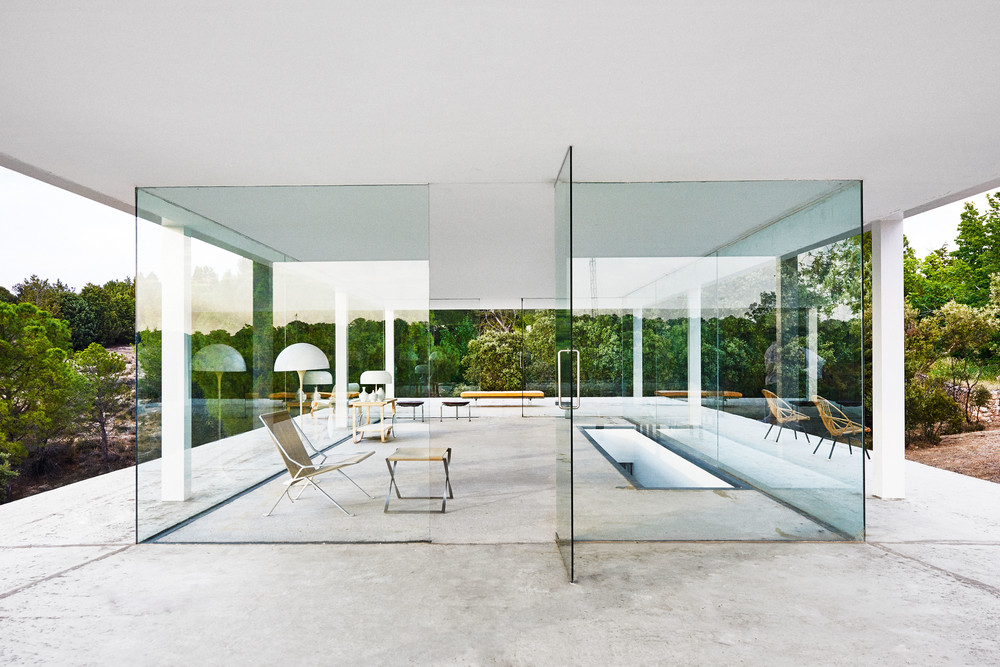 These constructive temples, whether public or private, are conceived with a clear contemplative vocation and, as it could not be otherwise, come from the hand of a delicate interior design and twinned with emptiness, a staging based on the least is much more. Falling in the cold or inhospitable would be easy, but the purpose is just the opposite: to create a feeling of welcome and recollection. For this, the noble and warm materials, the polished surfaces, the indirect lights and the monocolour textiles are the perfect allies. “Monochromia induces relaxation, meditation and fantasy. As architects, we give priority to a single material (all of stone, all of cement …) and that usually leads to a single tone or a unique chromatic range, “says Studio KO.

A new order and balance are imposed, the result of eliminating the superfluous to create atmospheres devoid of decoration, where the eye does not stumble, where there is no distraction. “From the Japanese Zen concept to Thoreau’s search for simplicity, minimal life has always offered a sense of liberation, an opportunity to be in touch with the essence of existence rather than being distracted by the trivial,” says Pawson. The vocation of transcendence is evident in the words of Alberto Campo Baeza when referring to his project Casa Infinito, facing the Atlantic: “As a Greek poet would say, this house is a true temenos, the place where, according to mythology, the gods They meet with men.” 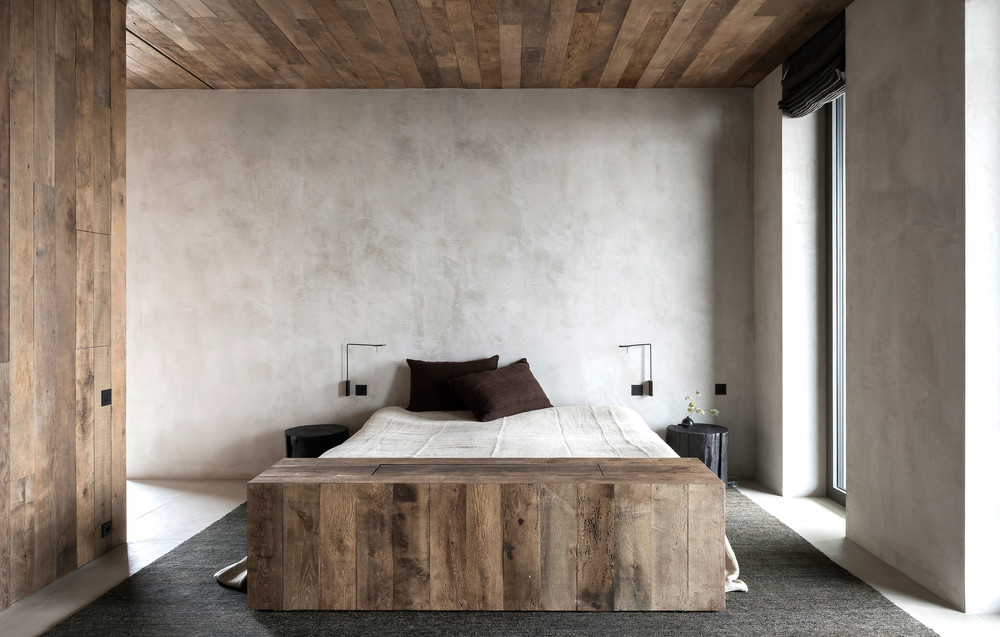 In the vicinity of the divine are also two hotels as different from each other as similar. One, Amangiri, in the bare heart of Utah and conceived as an oasis of peace that embraces and literally bathes the sacred mountains of Canyon Point. In fact, his name, Mountain in peace, is quite a declaration of intentions. The other, L’Hôtel Fontevraud, recovers and updates a royal abbey from more than a thousand years ago. Those responsible for its design, the duo formed by Patrick Jouin and Sanjit Manku, were clear about the approach to this imposing challenge: “We wanted to capture the essence of this historic place from its monastic austerity to create a space that gave wings to the senses of those who Visit him. ” 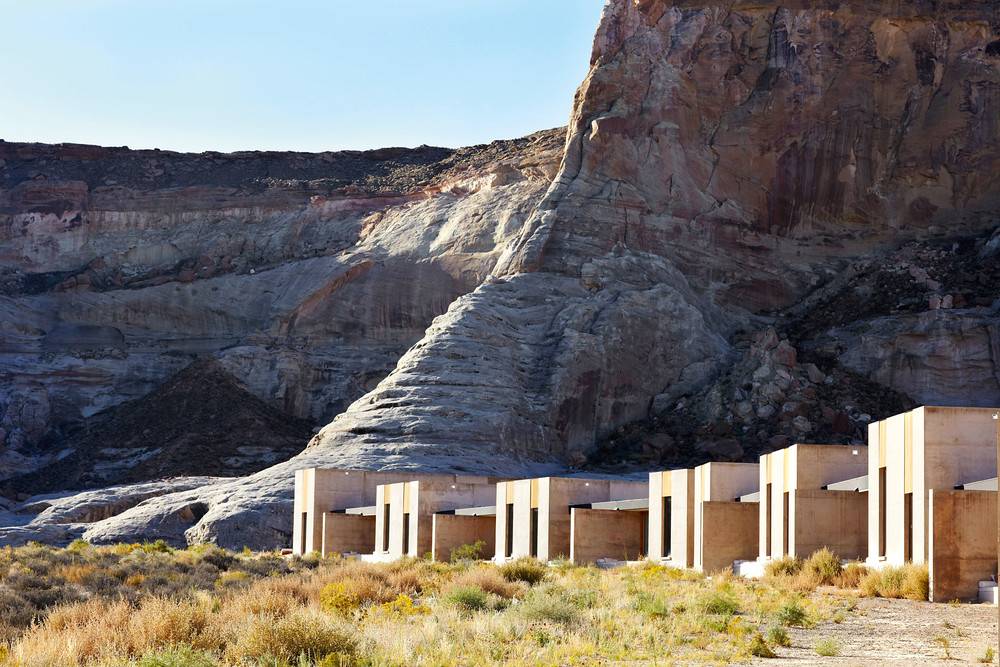 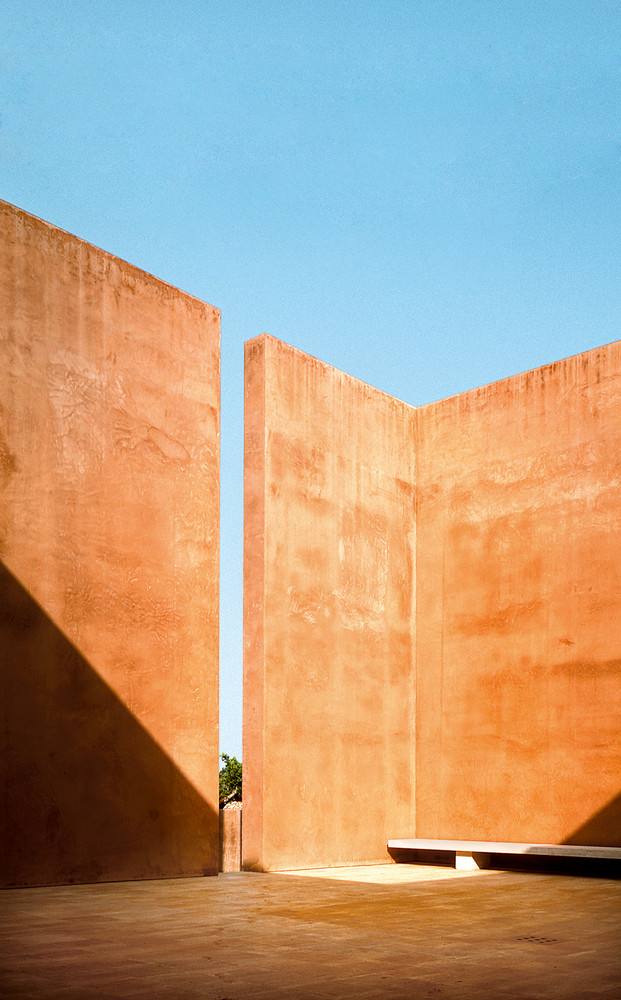 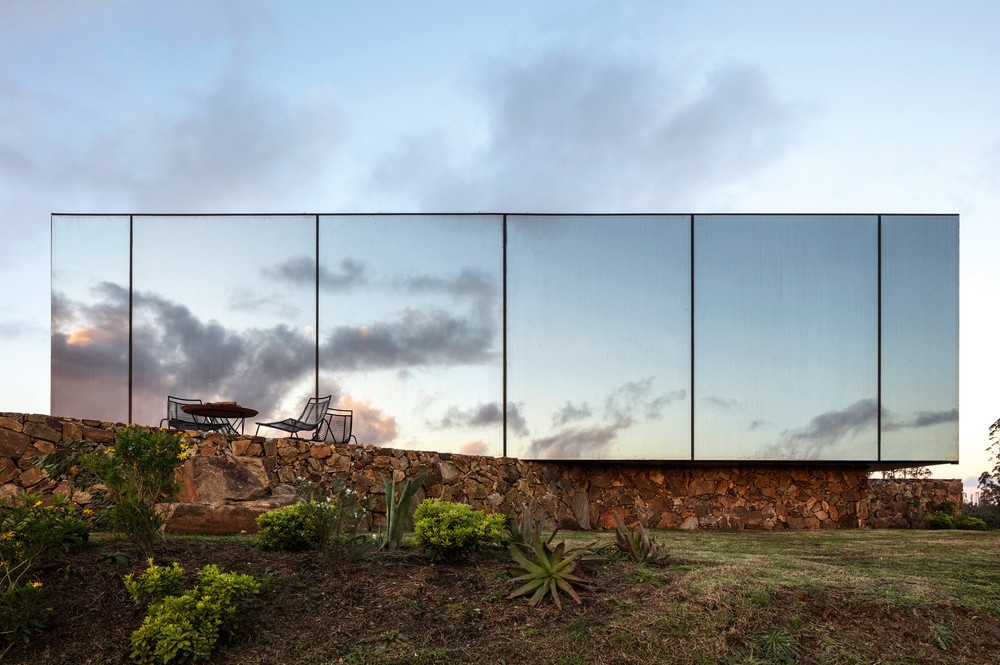 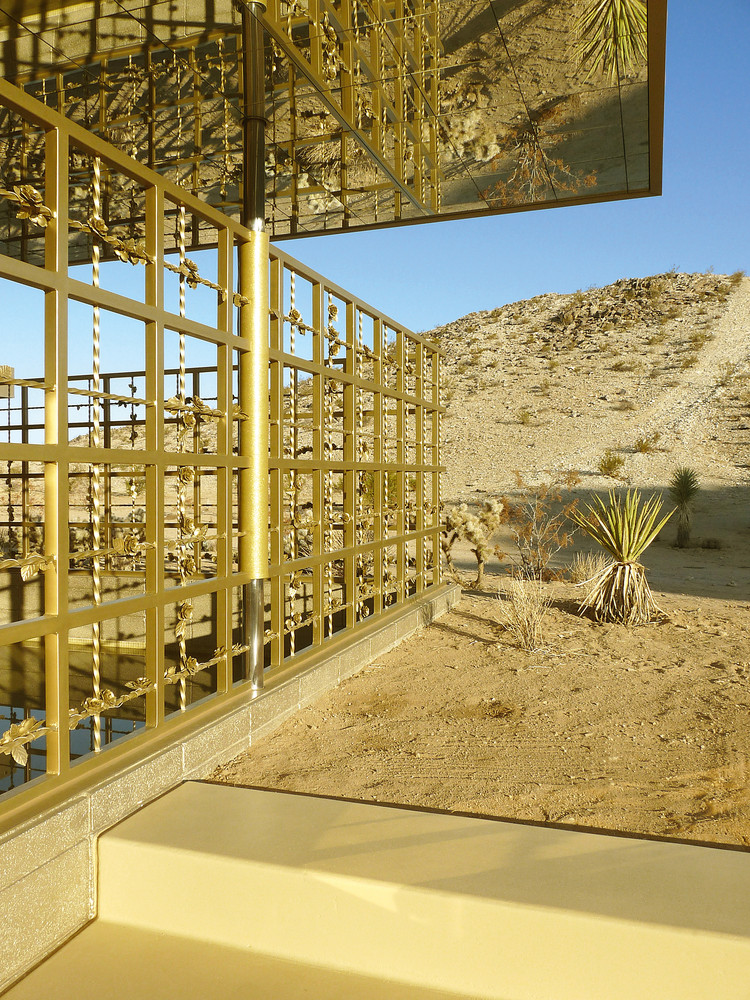 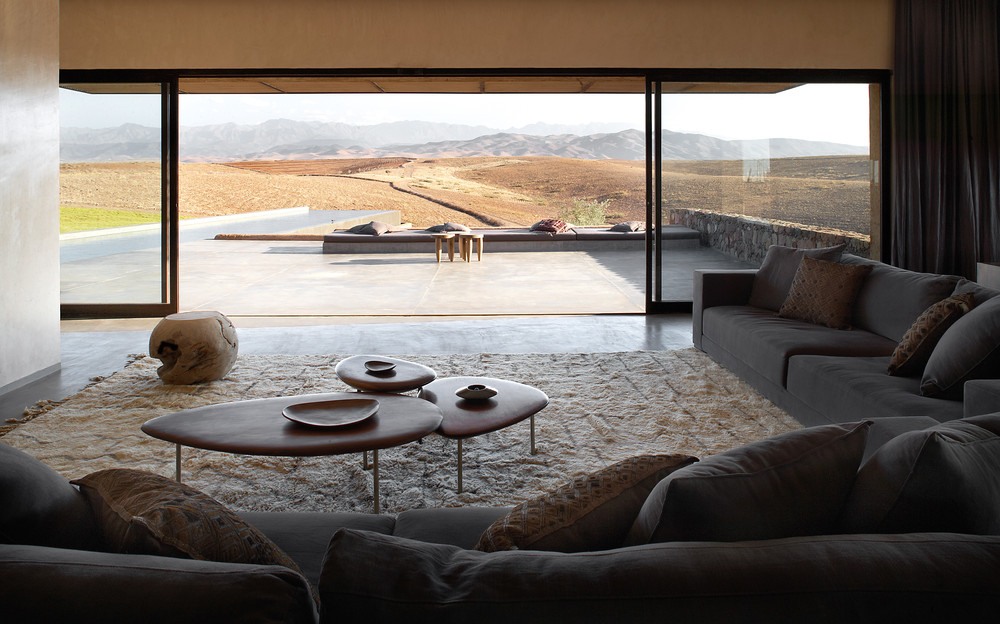 Undoubtedly, some good readings in which to immerse themselves in these lodgings would be Read nothing in here, by the conceptual artist Seema Sharma, and Goodbye, things, by Fumio Sasaki. The first, dedicated to all meanings of nothing, and the second, a radical manifesto willing to make us understand that with less things you live better. Apparently, the philosopher and mathematician Blaise Pascal was not misguided when he said: “The problems of the human being derive from his inability to sit alone with himself in a quiet room”. Surely the inhabitants of these architectures do not have that existential problem.