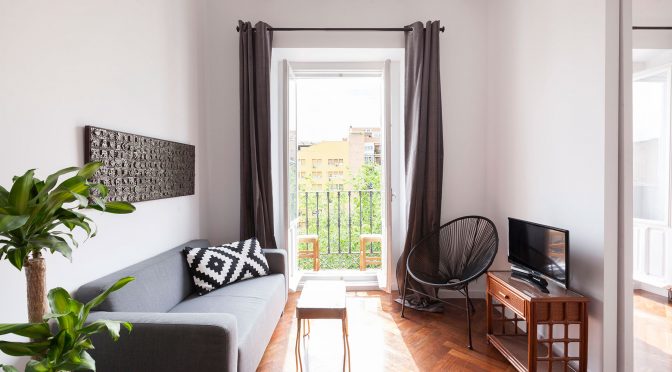 There are times when the decor reflects a personality. Other traps the essence of its surroundings. This is the case of this corrala in Lavapiés, which fell in love with the producer of Monarchy, Andrew Armstrong.

When you decide to buy a house, chances are. “I asked my friends from Madrid what the new area was and they all said Lavapiés,” says Andrew Armstrong. For him, this multicultural neighborhood reminds him of East London ten years ago because of its authenticity, its creativity and the feeling that something new is always to come. 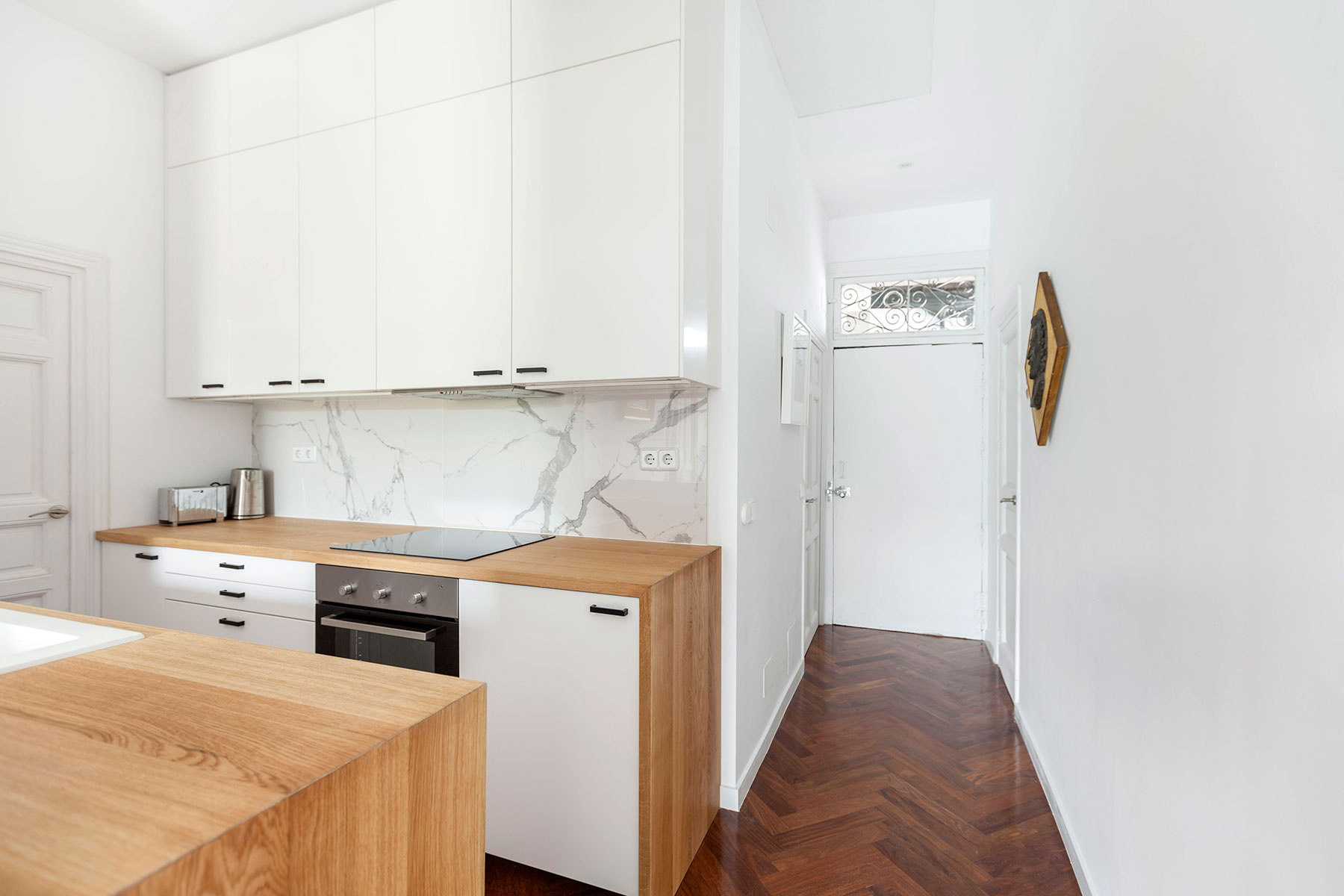 His thing with this corrala was a crush although the original state of the house needed an urgent reform. The architect Rafael Heras took care of it. The house was distributed in a central room without windows where the other spaces converged. Now, it is composed of two bedrooms – the main one with balcony -, a toilet, a complete bathroom and a kitchen with “views” to the living room.

“I built the kitchen myself because it’s so fun to make a kitchen,” he says. The musician opted for a mixture of open space with a minimum separation in the central part of the house. A wall with a large “window” separates the kitchen – minimalist style and with a large work surface – of the living room. And from the living room, practically, to the square through magnificent white doors recovered from the house itself. 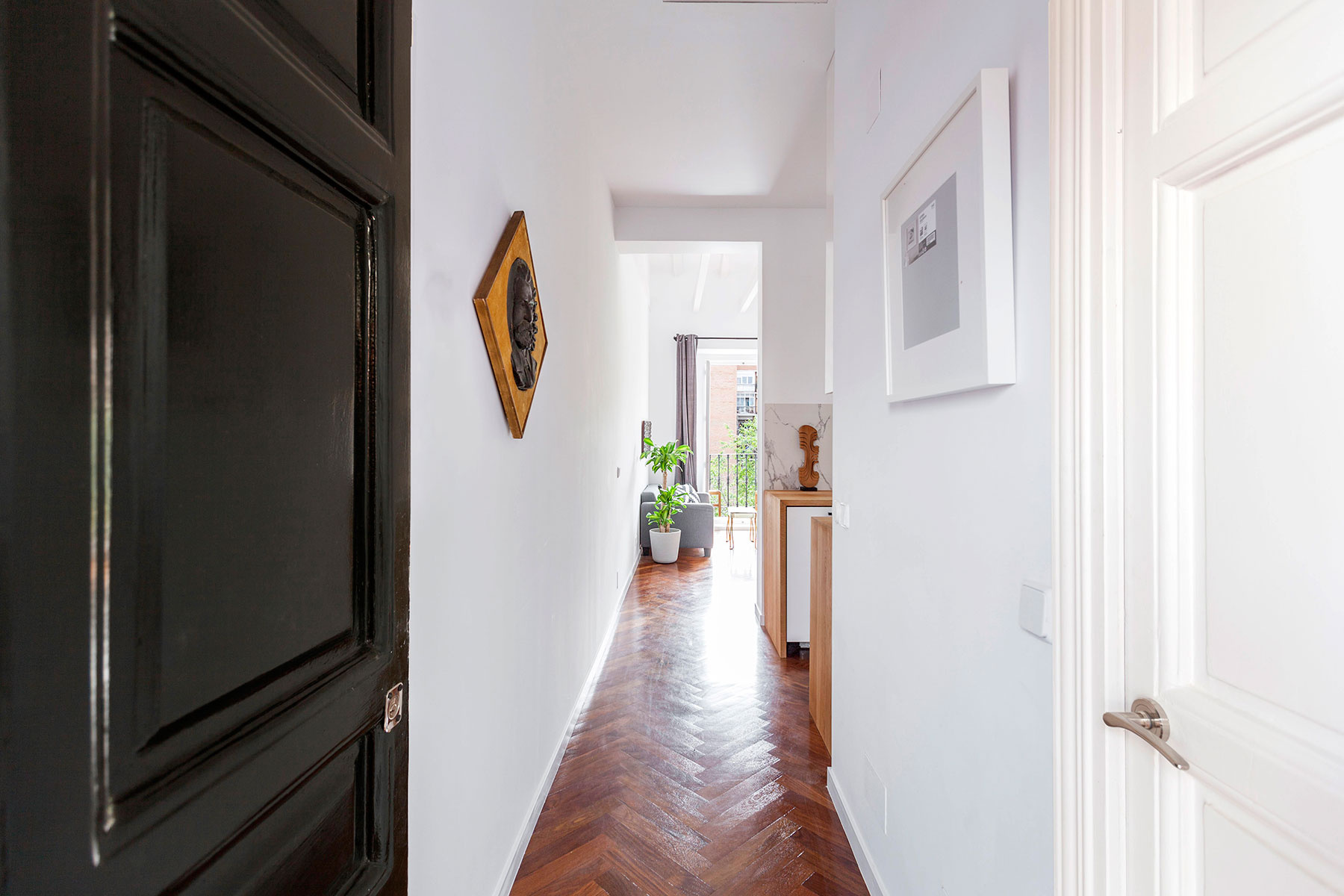 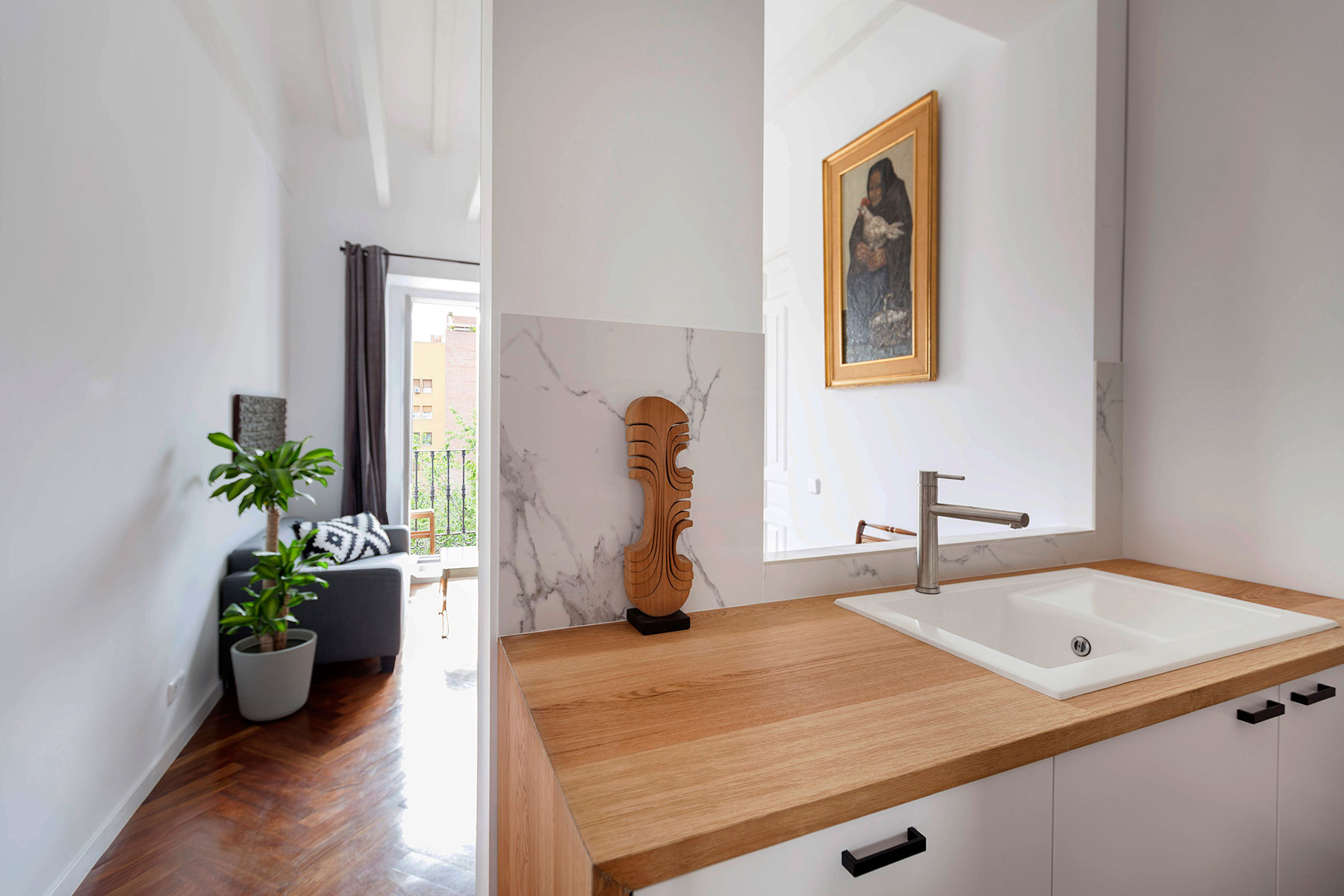 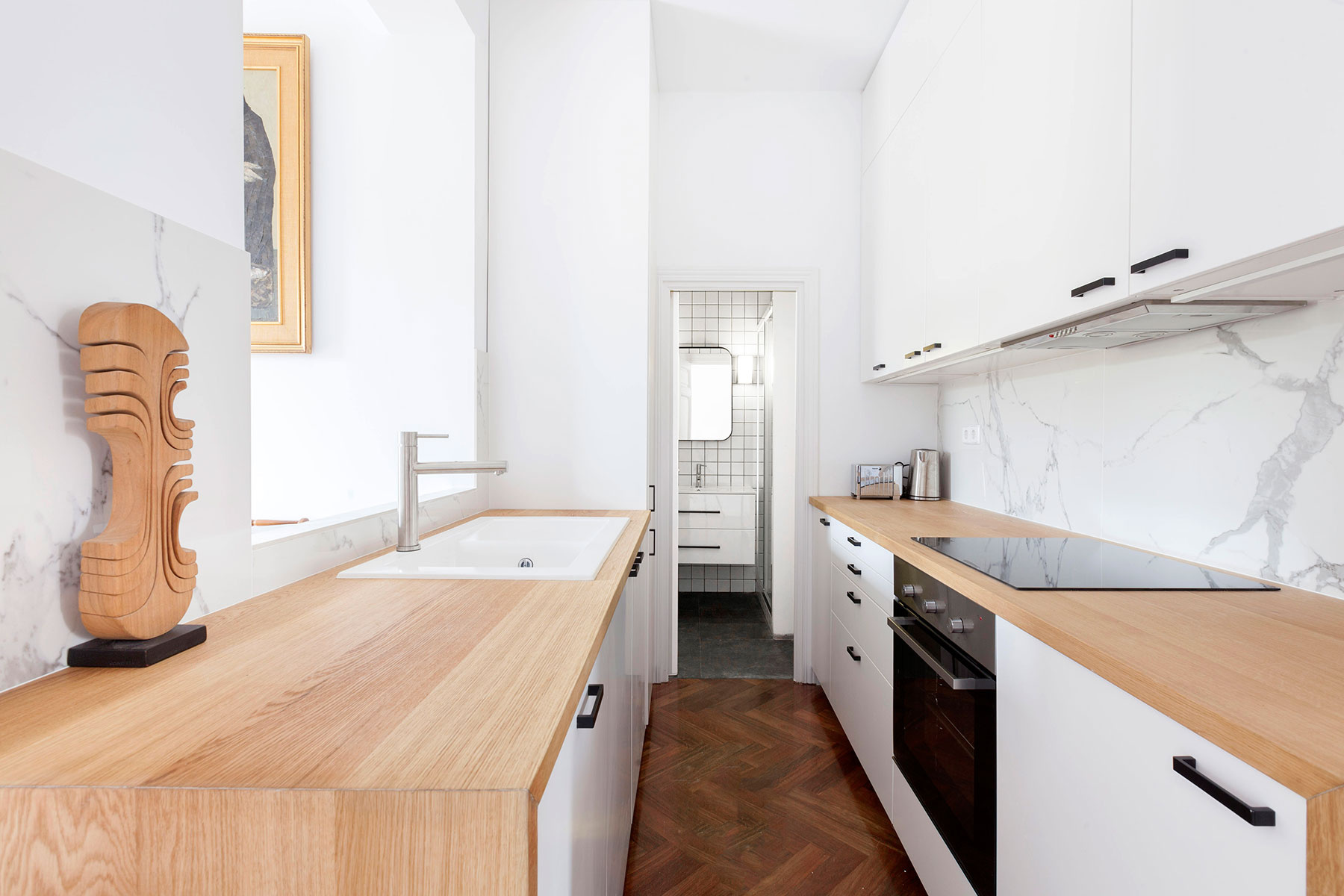 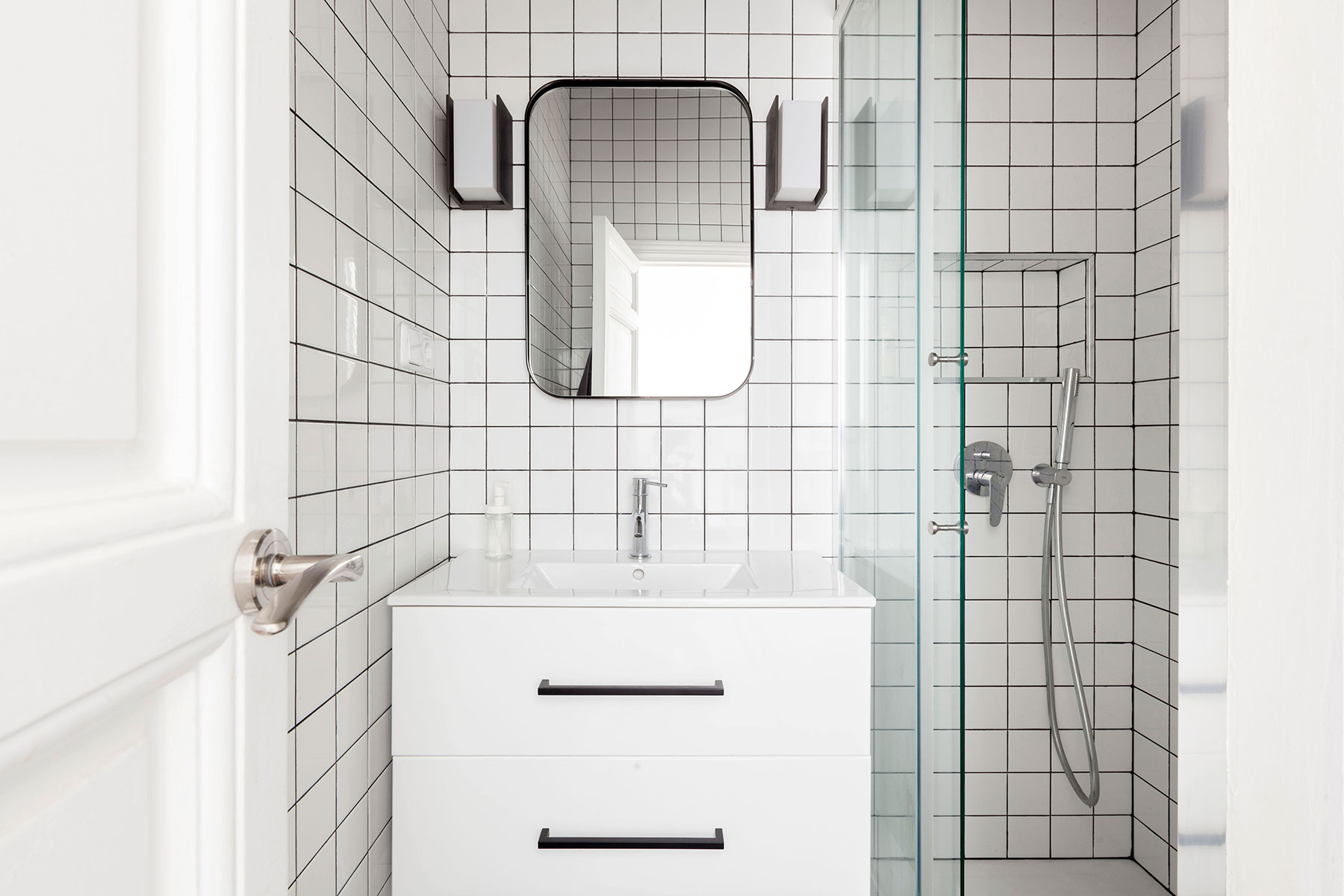 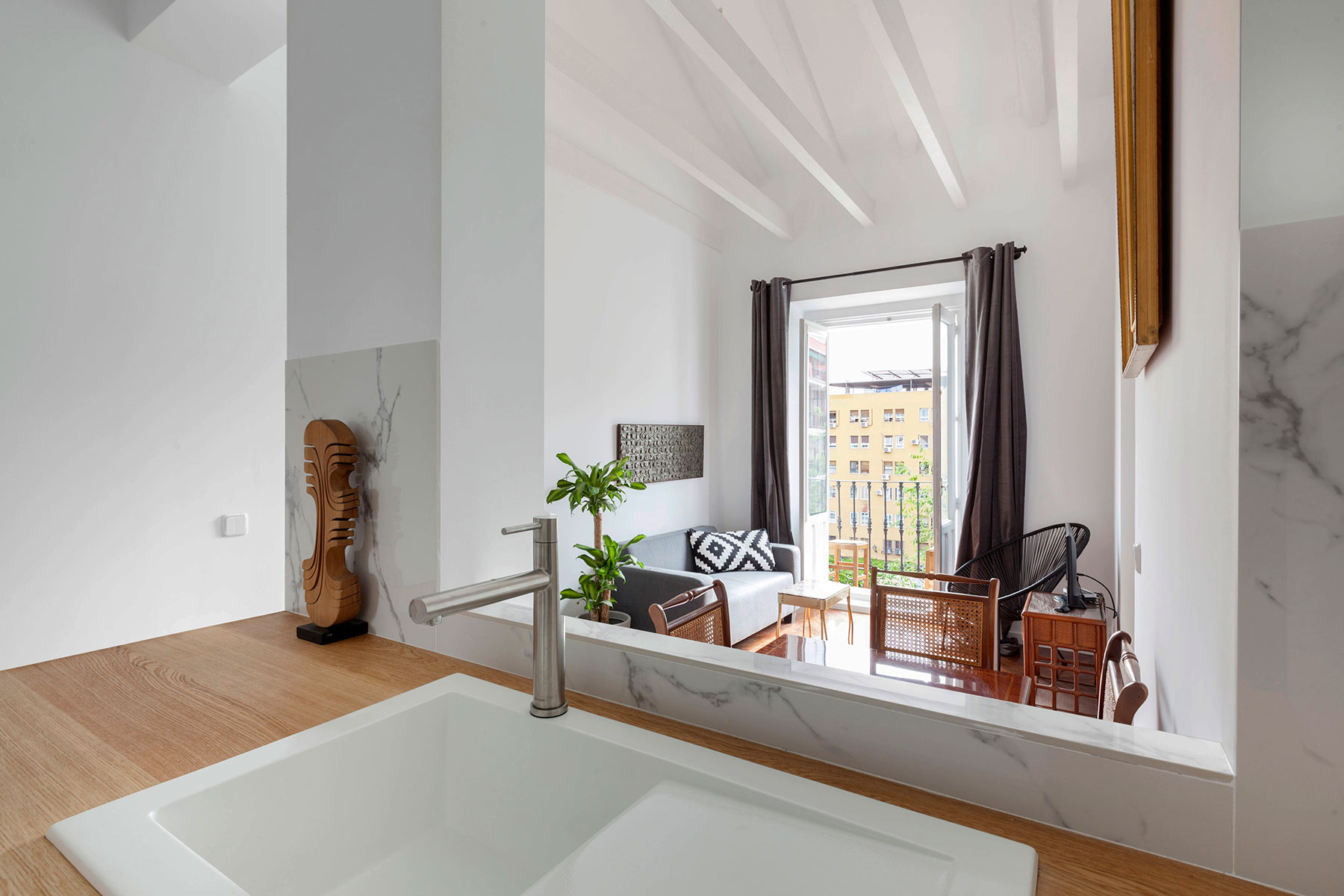 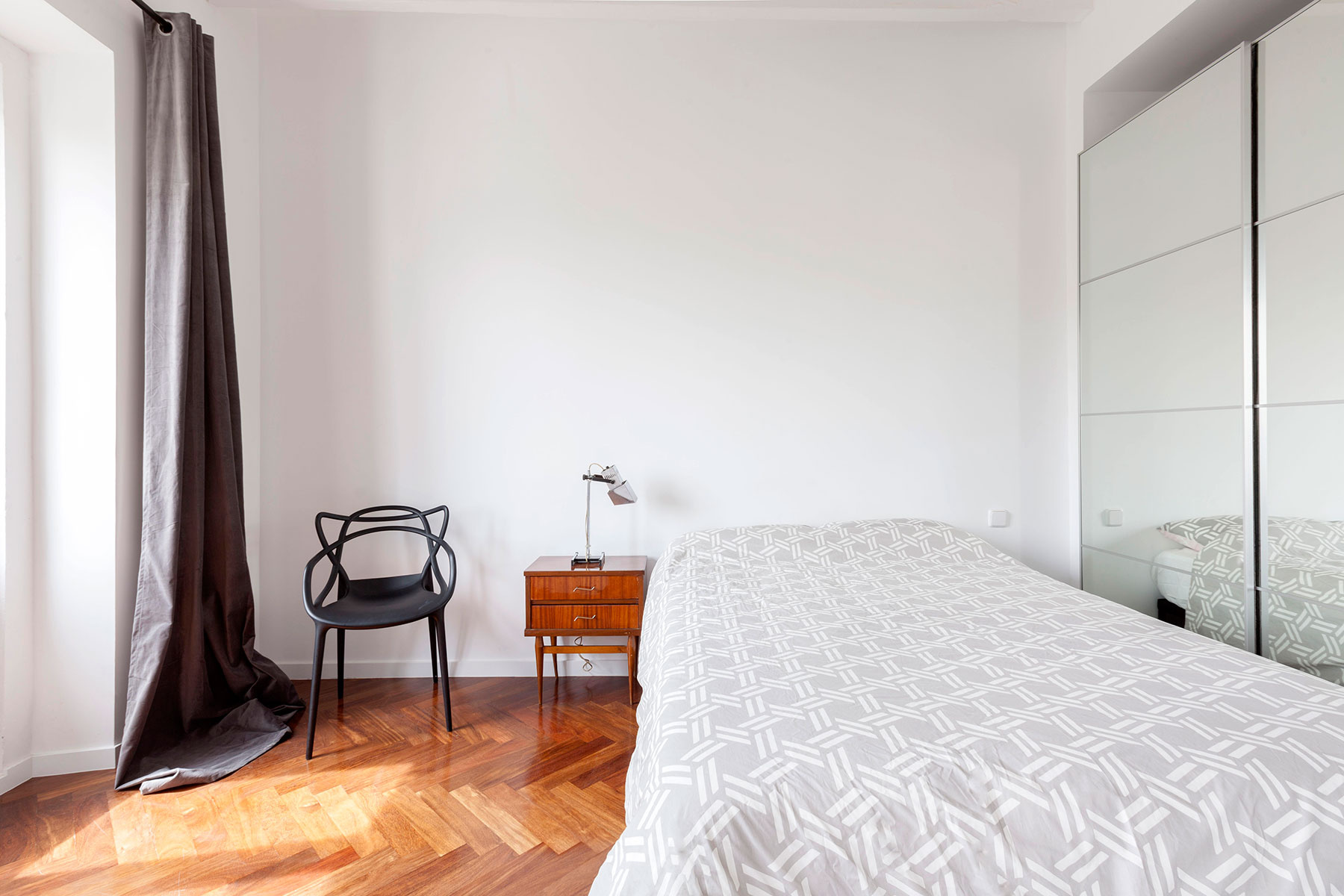 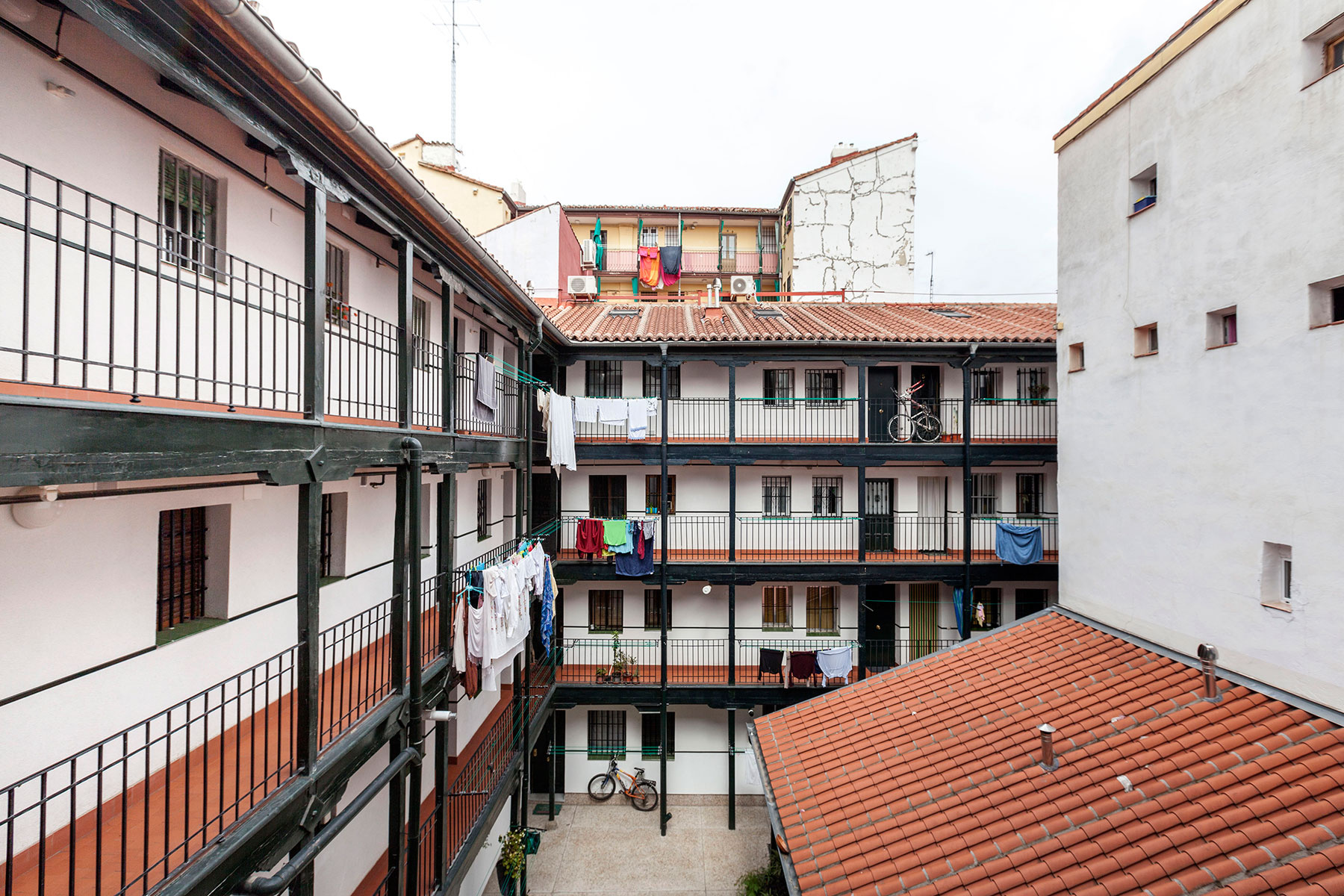 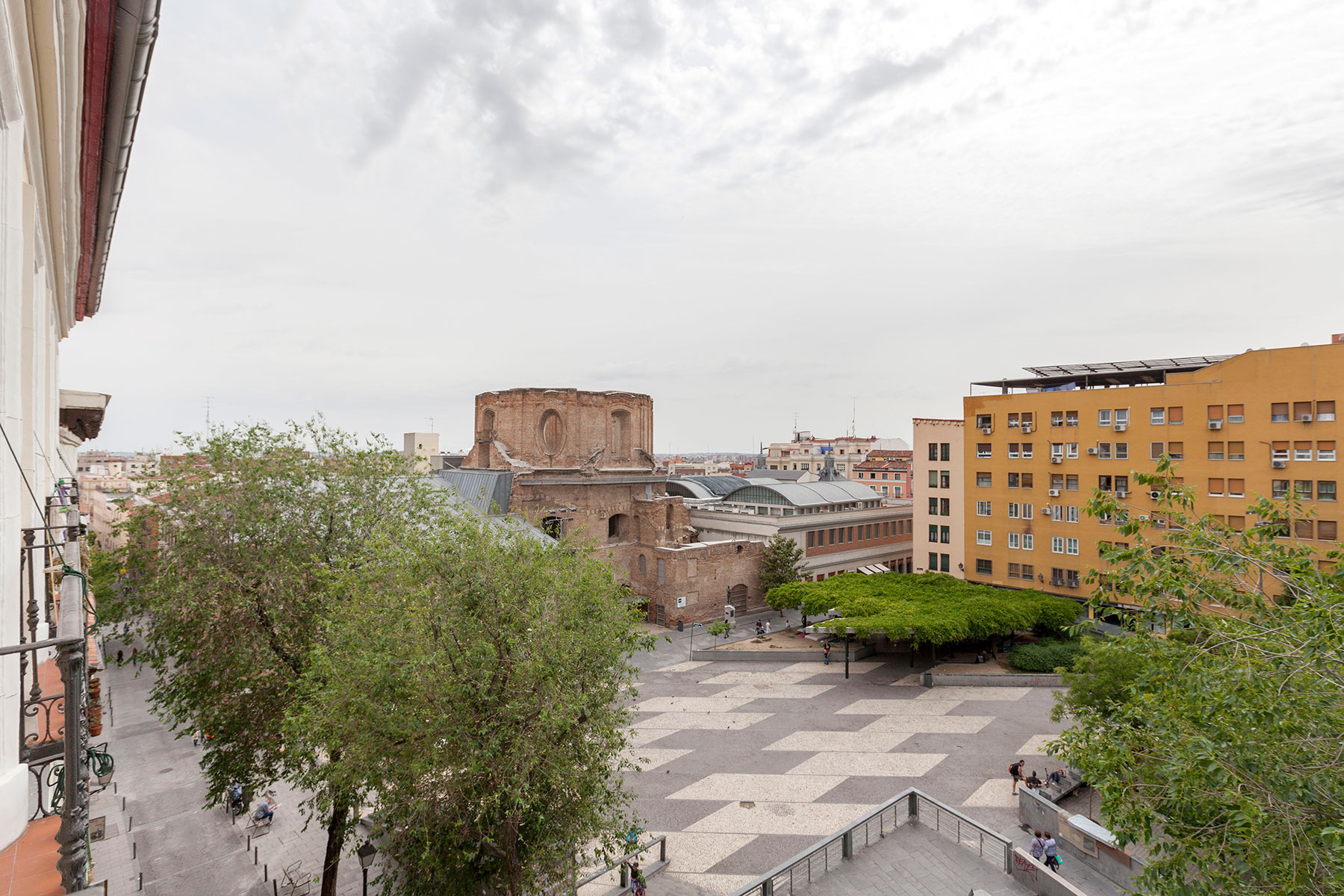 Exposed beams, white walls and parquet flooring in all rooms to provide continuity to the spaces. “I knew that I wanted original elements of the house, so the kitchen, bathroom and furniture give the final character of the house,” says the musician. So it was. The style mixes current pieces like the armchair or the model chair Acapulco with antique furniture like the table or the chairs of wood. “I think it’s better to combine. Otherwise, the floor looks like an Ikea showroom or a grandmother’s house, “he says about the decoration of the house.

The outer space plays a prominent role and the room becomes, practically, an extension of the plaza of Meson de Paredes through its balcony And this, in turn, has influenced his music. “I hear the bongos, the guitars and the flutes of the square every night and mix with the music I hear at home,” he warns. And so, this multicultural and creative atmosphere “sneaks” into his own music.