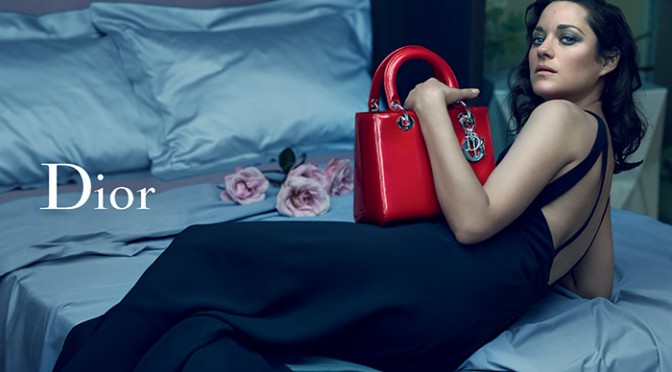 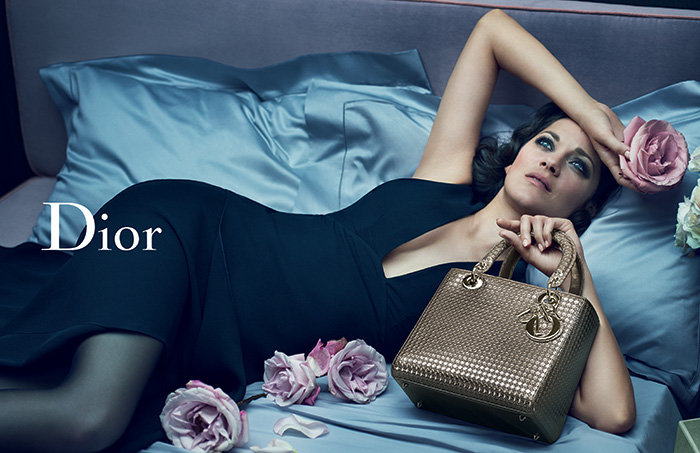 Raf Simons may be stepping down from his role at Dior but it’s business as usual for the luxury fashion house with the launch of its Cruise 2016 Lady Dior campaign starring Marion Cotillard.

The Oscar winning actress, who has been an ambassador of Dior since 2008, is captured by Mert & Marcus in the intimate setting of a bedroom. She models a slinky black dress with a geometric décolleté and the Lady Dior Carmine handbag andMetallic Cannage. 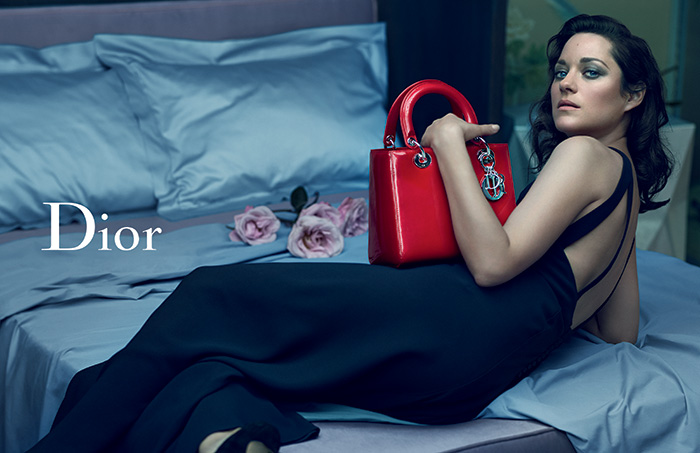