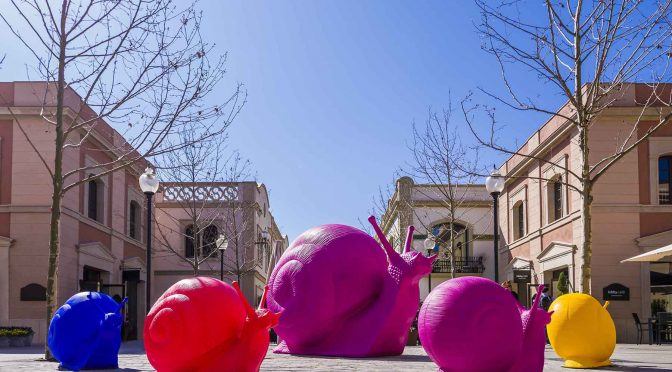 La Roca Village presents the FIRST INVASION of Cracking Art in Spain.  Until May 31th, art and fashion come together to create an extraordinary experience in La Roca Village: creativity takes over the space and turns it into a fantasy story in full color. 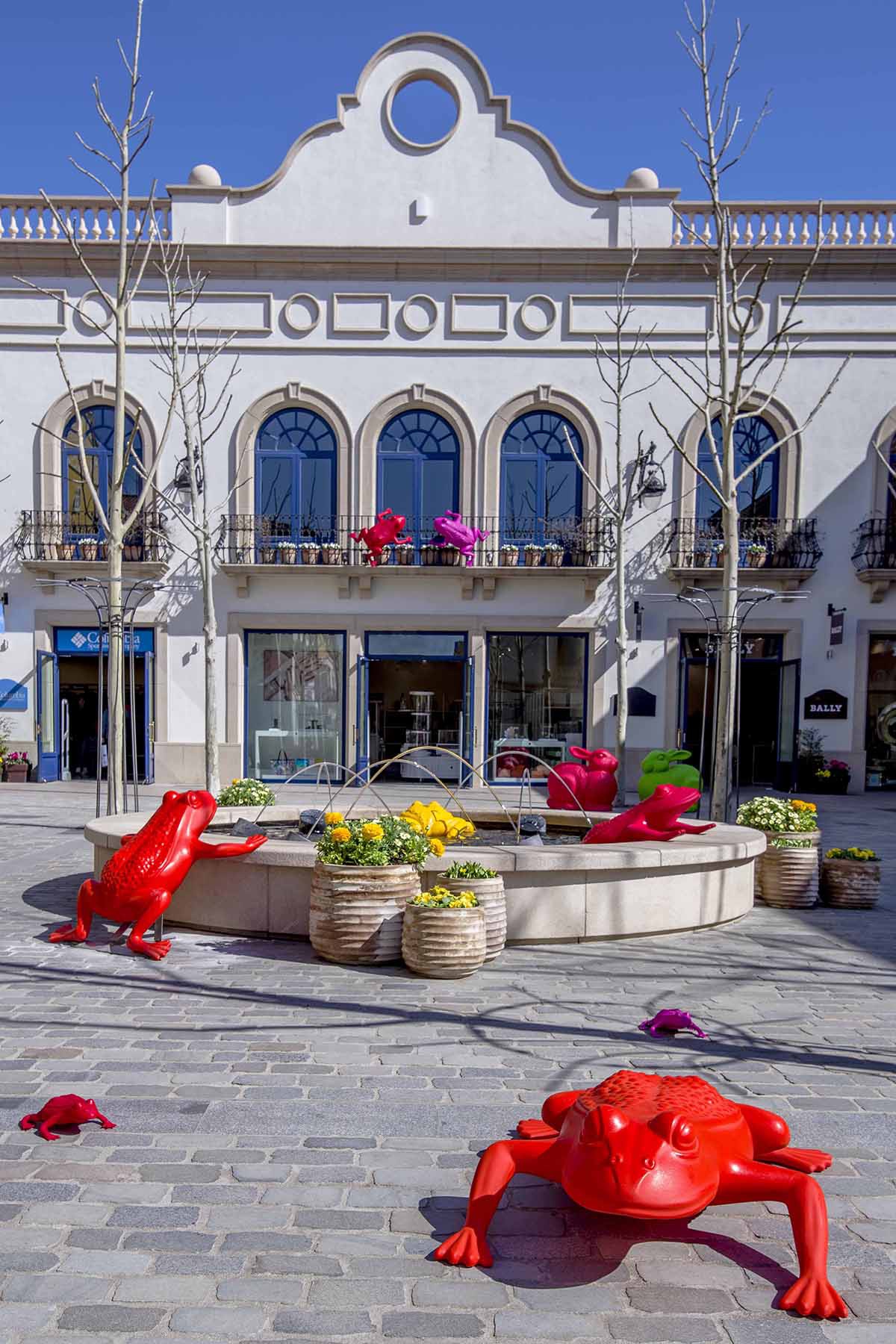 Just finished the “Art meets Fashion” initiative in Las Rozas Village (in Madrid), and its homonym has already been inaugurated in Barcelona: La Roca Village hosts this spring the first exhibition of the Cracking Art movement in Spain. A group that was born in 1993 with the intention of changing the history of art through its strong social and environmental commitment.

“Cracking Art is a movement that was born in northern Italy twenty-four years ago, so it is not an emergent group. It is neither an antiquity nor a background: they claim that their goal is” to change the art “And they do it by taking it out of museums, making it accessible to the public and using unusual materials,” says Ianko López. 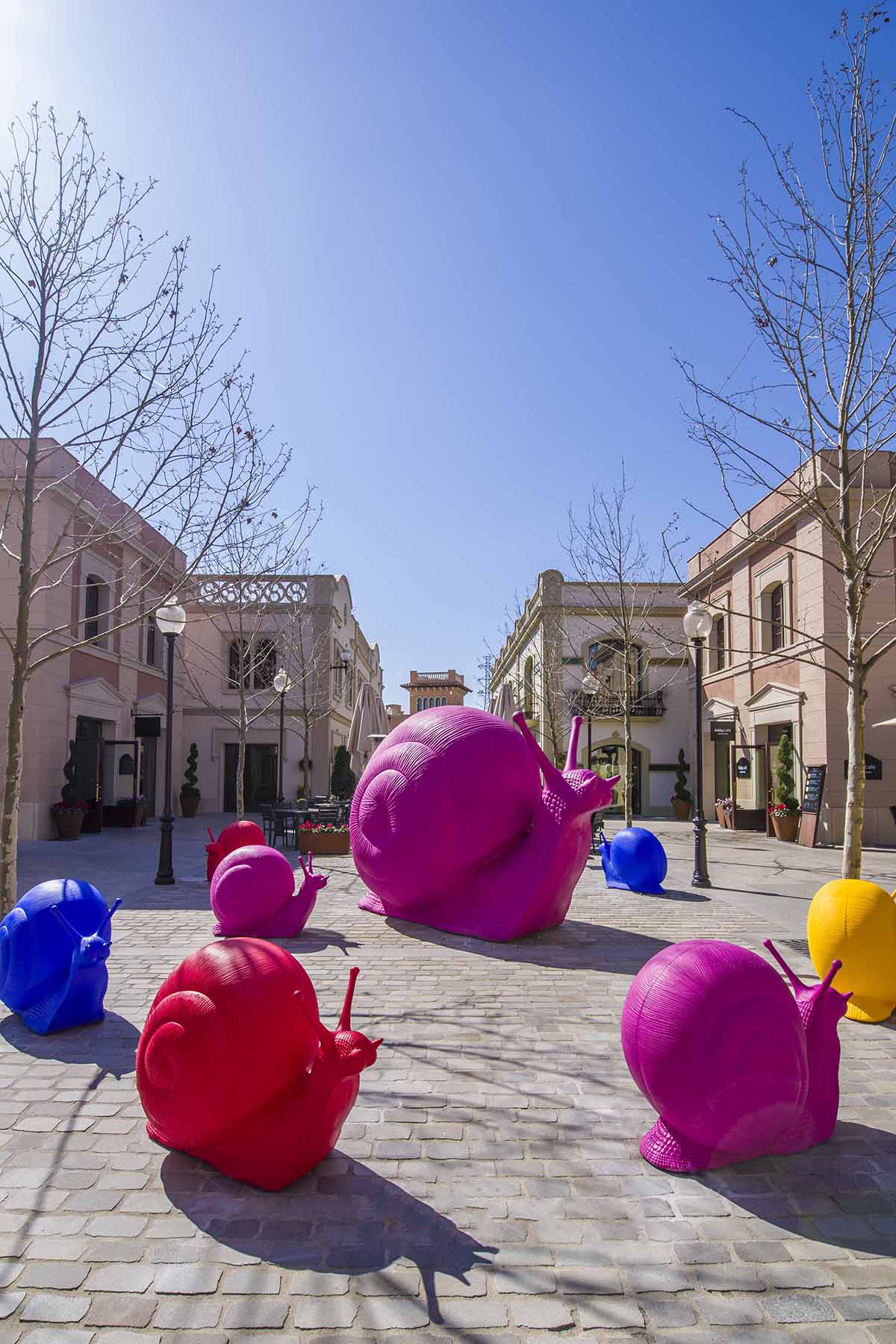 Their ‘invasions’ are already recognized throughout the world and represent more than 400 art exhibitions spread across 6 continents. In cities like New York, Moscow, Sydney or Bangkok have already enjoyed their art. Now, the first exhibition of Cracking Art comes to Spain invited by Barcelona Designers Collective by La Roca Village.

According to Paolo Bettinardi, representative of the collective, the movement aims to “Change the rules of art”. “As a child my father told me: son do not touch this, because art is beautiful and should only be admired. With Cracking Art we wanted to break this rule. The work of art is completed not only in placing it in a prominent place to be admired, but is completed with admiration and interaction with it, either by taking a photo, jumping on it, touching it or simply loving it. 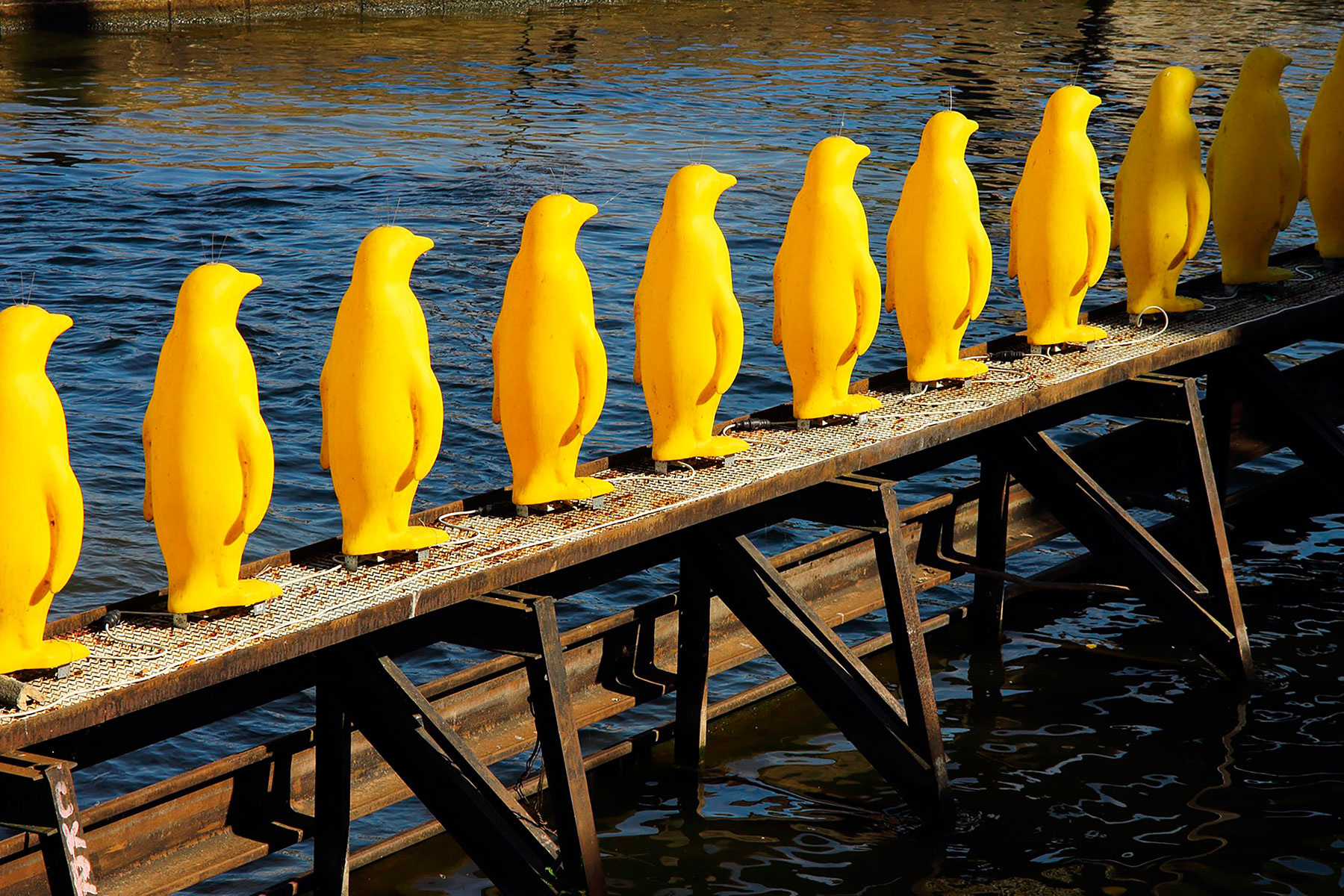 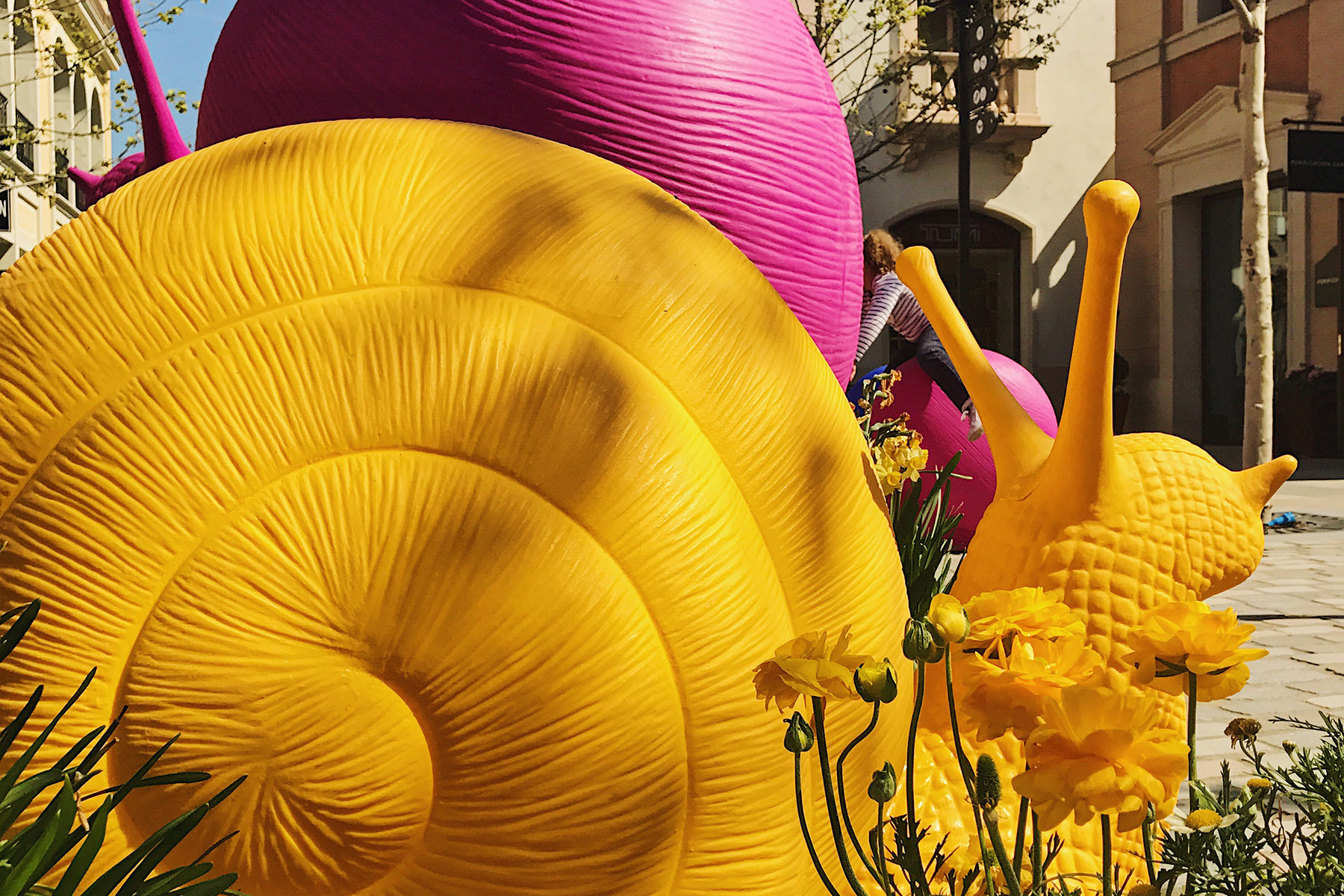 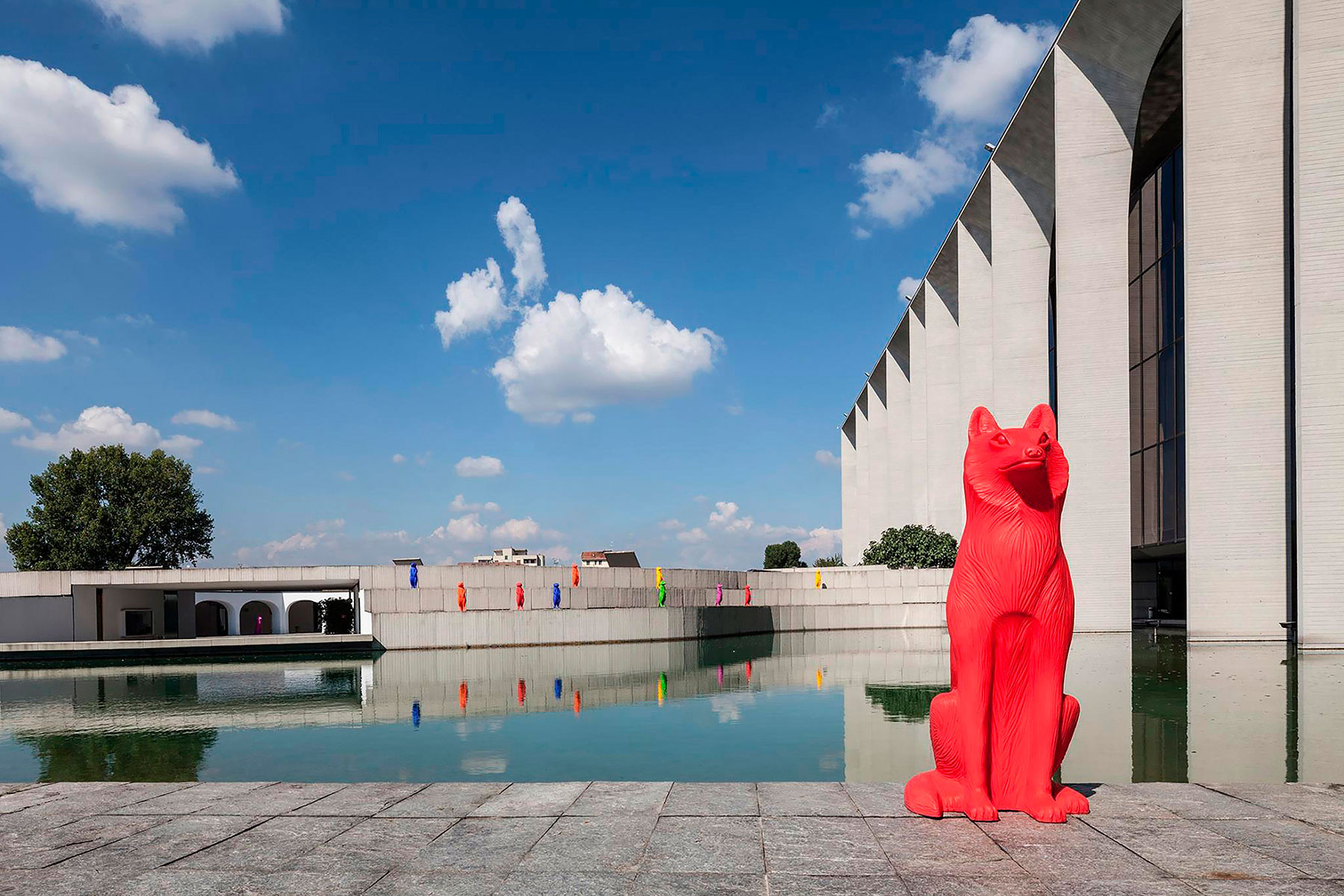 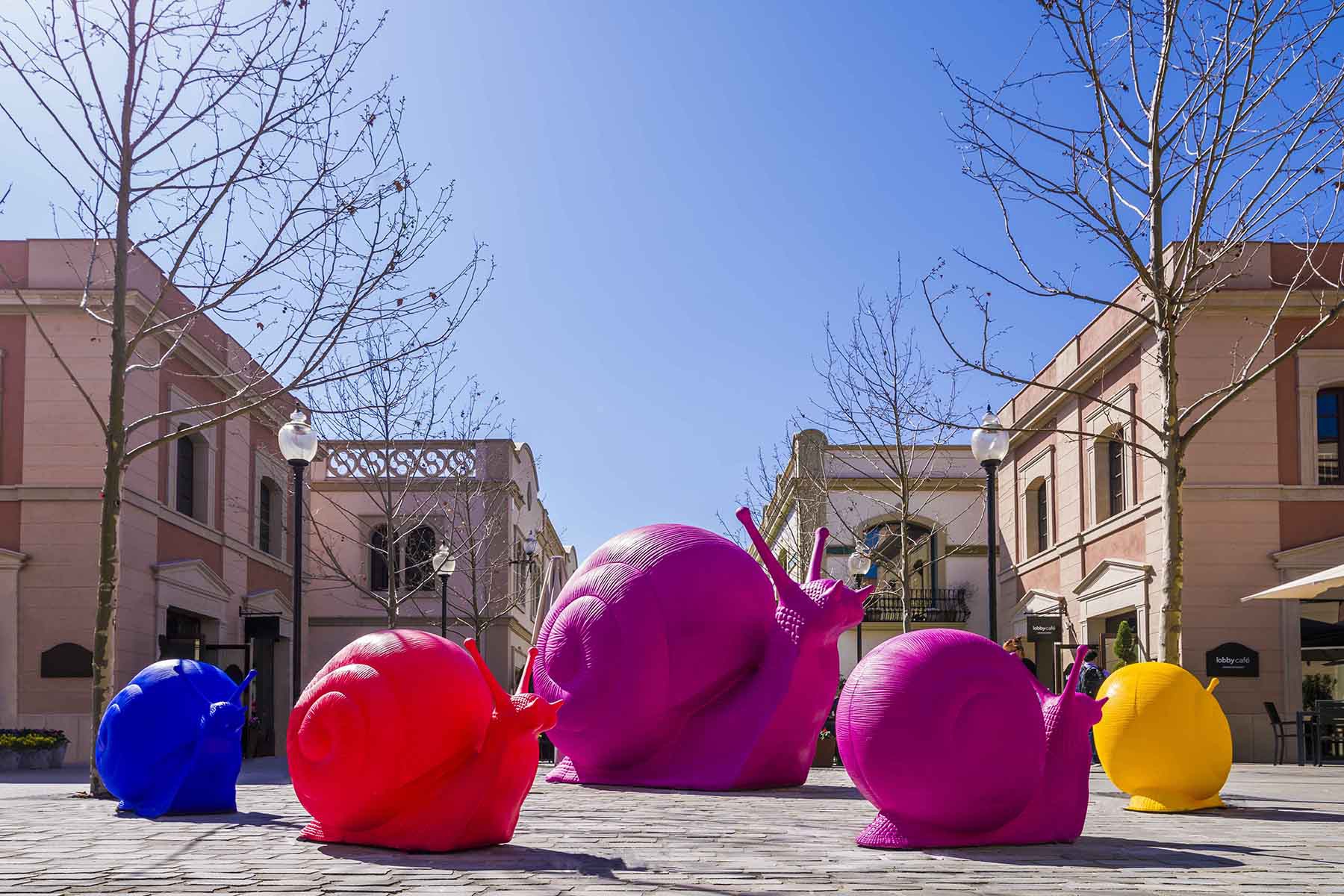 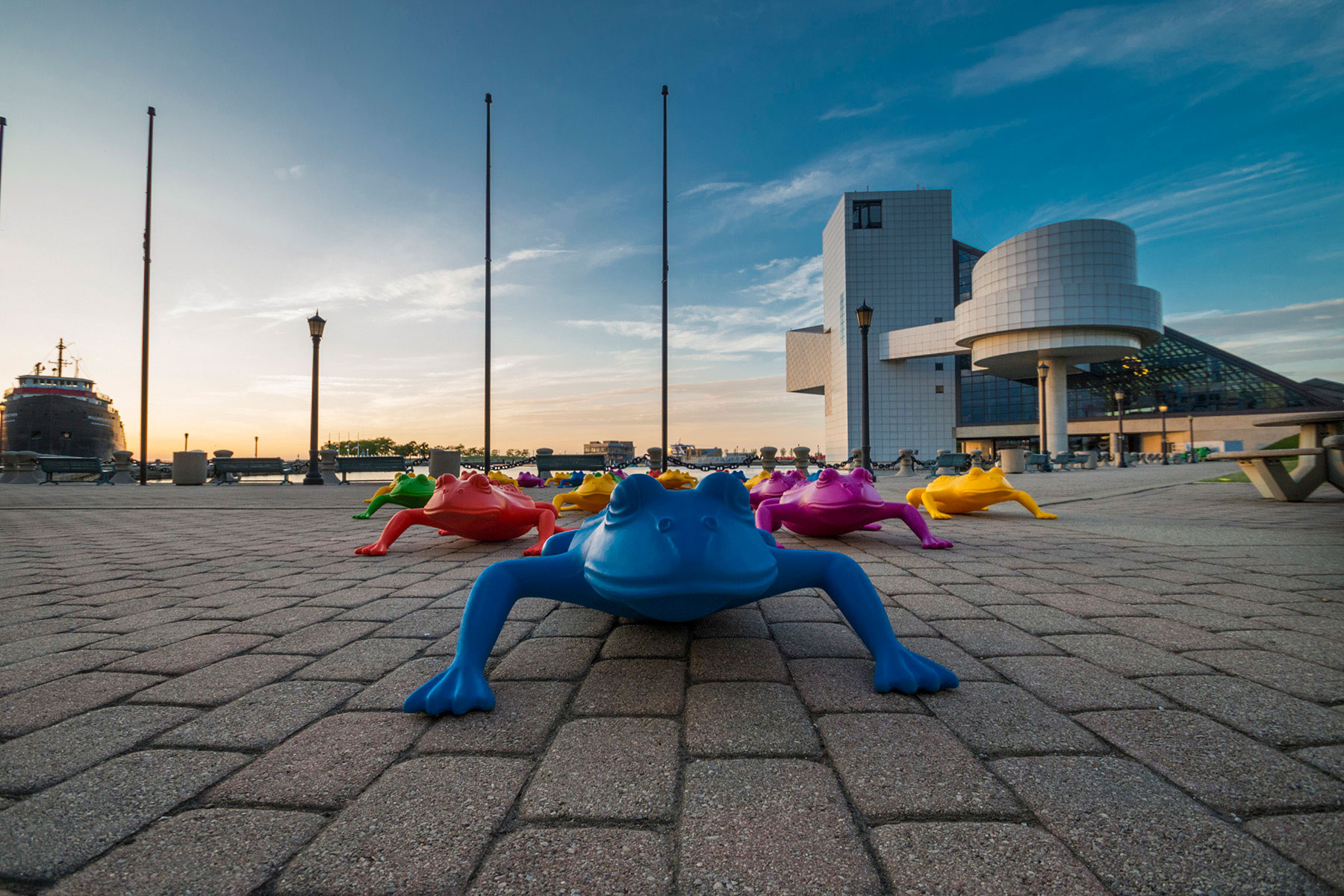 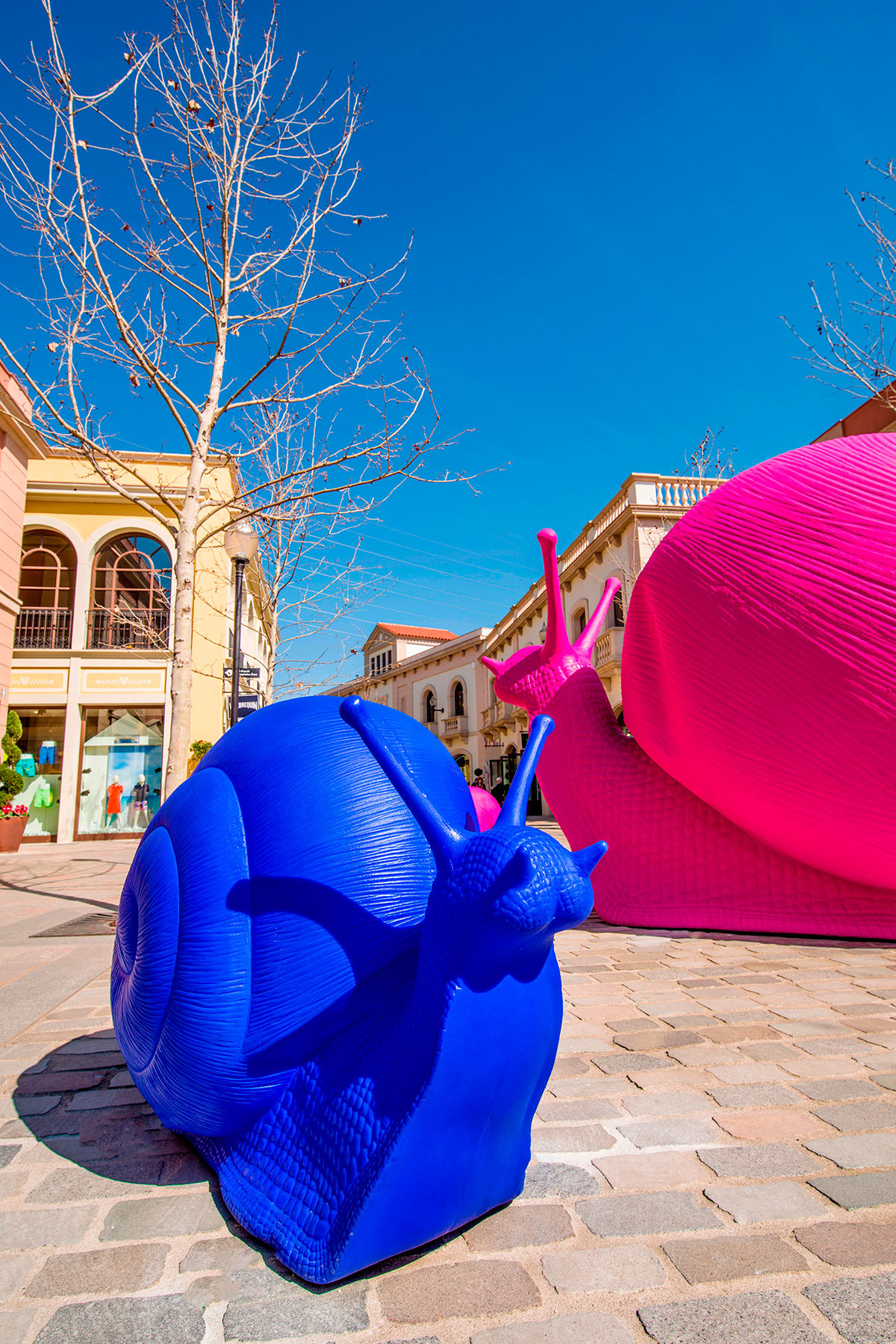 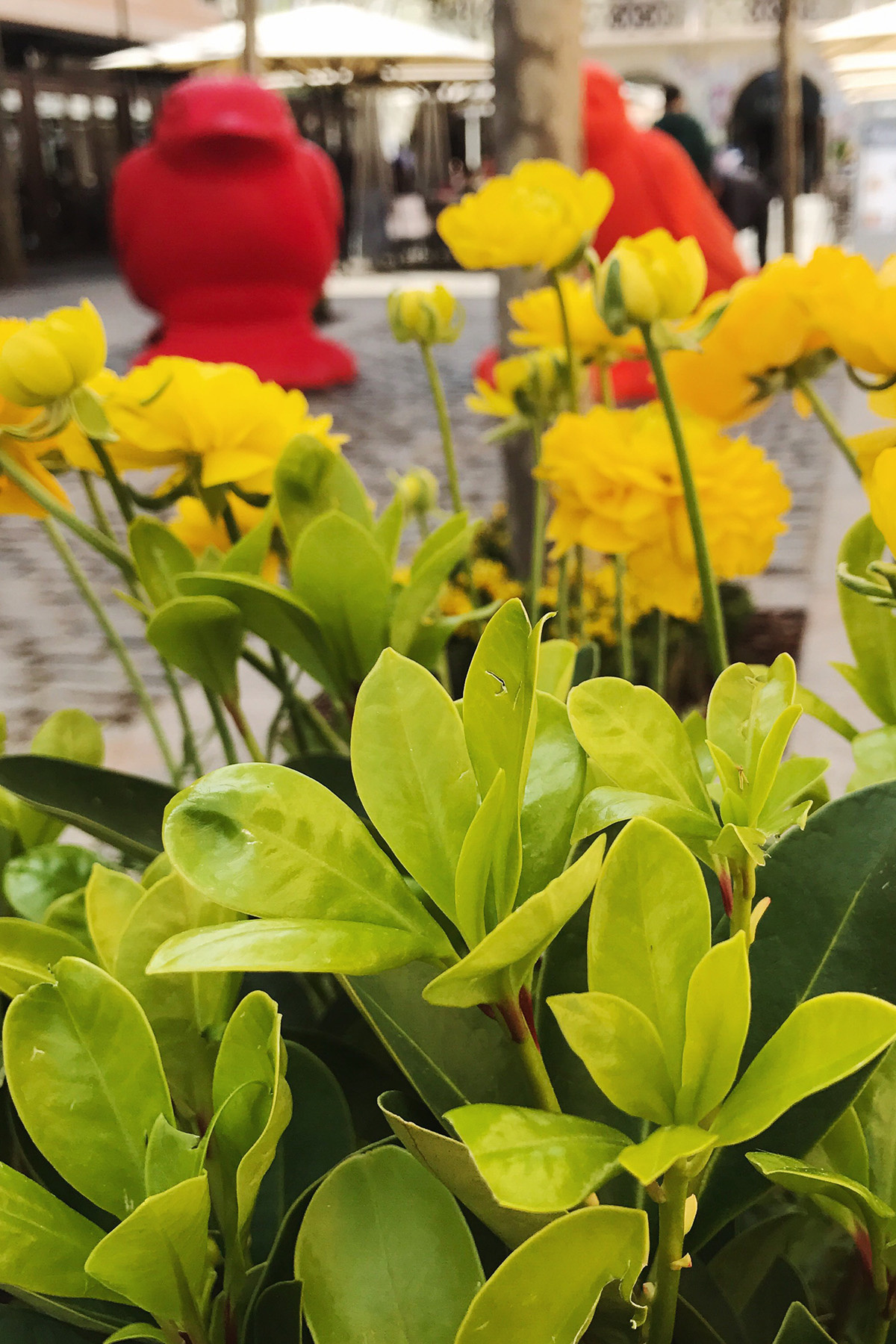