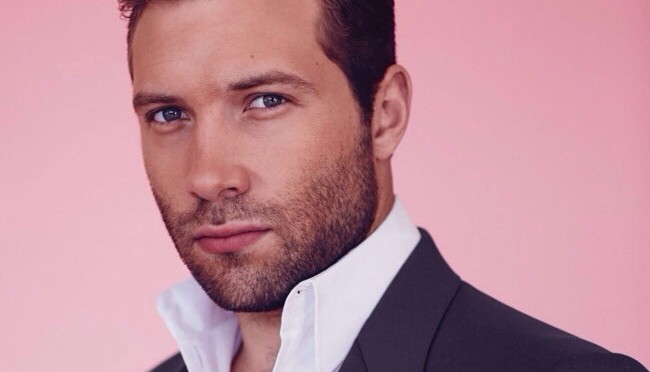 Though shooting has been finished for a while on the oddly titled Terminator: Genisys, very little of the actual details about the film have leaked beyond some casting basics and hints about where the plot might go. Now, talking to The Huffington Post, Jai Courtney – the new Kyle Reese – has spilled a couple of secrets. While still managing to ensure his studio overlords don’t send their own killer cyborgs to take him out, of course.

Courtney will be the Reese to Emilia Clarke’s Sarah Connor, and from the sounds of it, the new movie will re-visit the events of James Cameron’s original and then start to veer off onto different paths. “What I can say is that we start in a place we’re familiar with from the early films and then, you know, circumstances change. It somewhat shifts the course of events from that point,” he says. “It’s not necessarily a sequel or a reboot. I don’t even know how you brand it correctly. We’re not remaking one of the early Terminator movies. And it doesn’t necessarily carry on from the point where we left off.”

He was also collared by The Arnold Fans, who got him talking about the potential rating for the film, and it appears we’re headed for another toned-down Terminator. “I would love to see it be rated R, but I don’t think it will. I think in this day & age, it’s much more likely to be PG-13. There were no f-bombs. But there’ll be a healthy amount of movie violence.” Asked about the idea for sequels, Courtney appeared to confirm reports that the next two films will be shot back to back, which fits withParamount looking to have them in cinemas for 2017 and 2018.

With Alan Taylor directing and Arnold Schwarzenegger on board, Terminator: Genisys arrives here on June 26.